The Museum of the City of New York has a new exhibition titled New York at Its Core that tells the story of how New York transitioned from a small Dutch village to a booming metropolis in only four centuries. As part of the exhibition, the stories and history of different New York City communities are highlighted, including this community on Staten Island who comes together through soccer.

As part of the third gallery of New York At Its Core, we focused on the different ways communities around NYC come together. This video tells the story of a Staten Island soccer team with a Liberian origin. The program they are part of focuses on disadvantaged children of African descent living primarily in Staten Island, as well as other parts of NYC.

via Museum of the City of New York 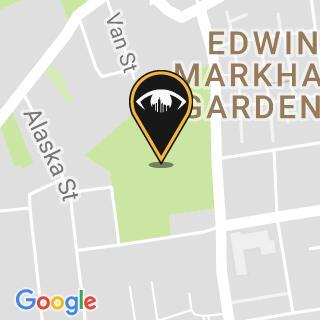