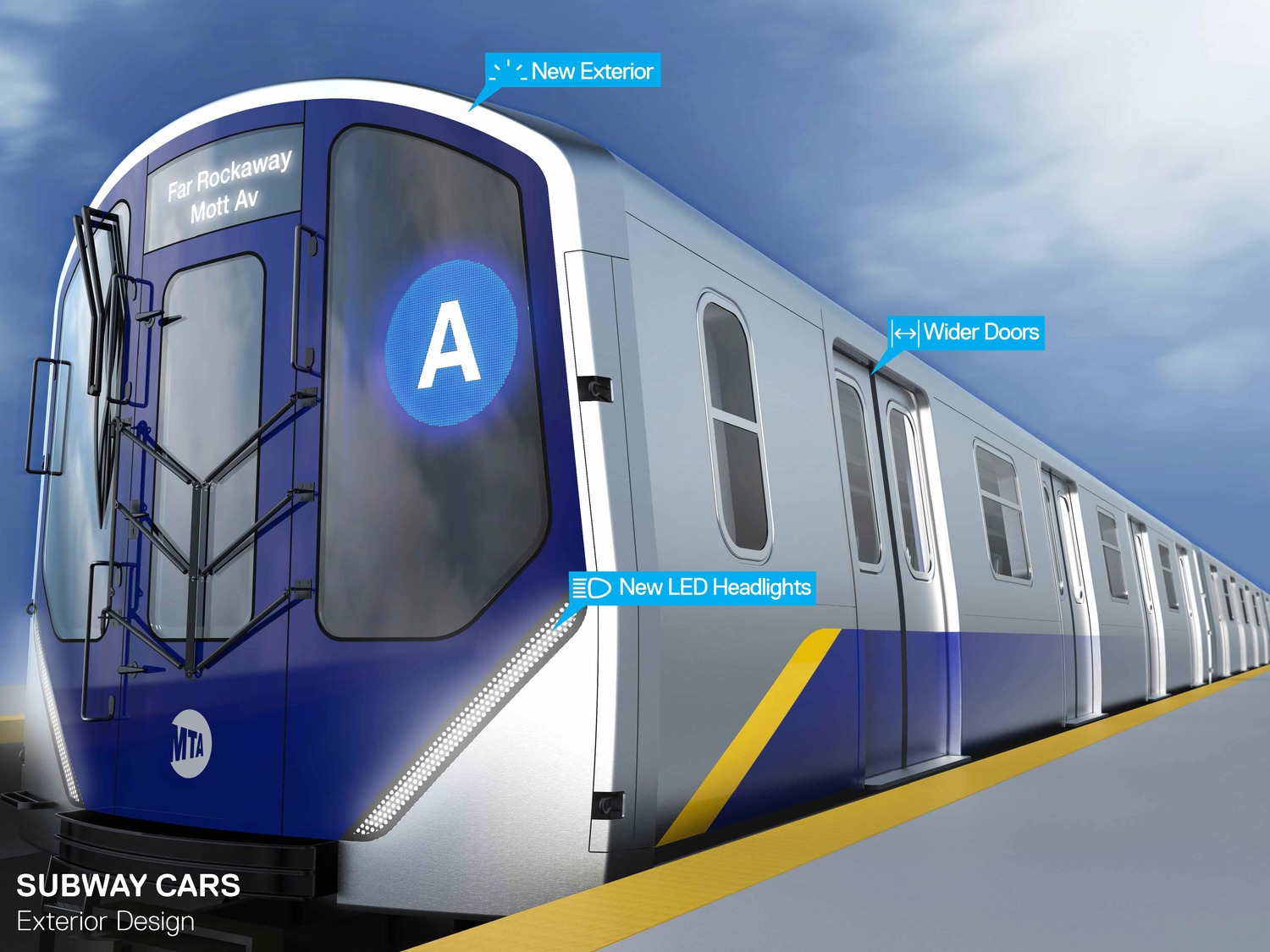 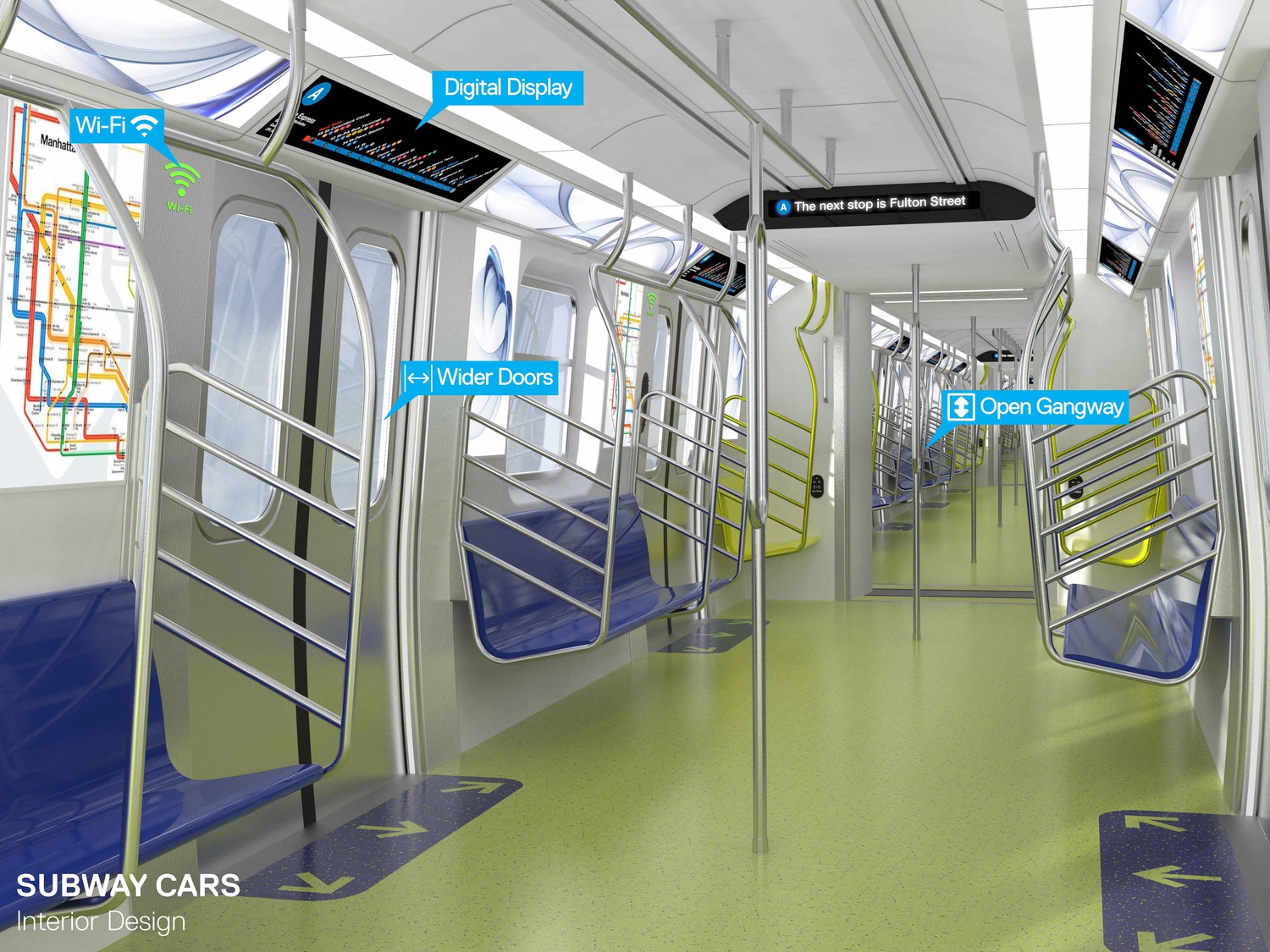 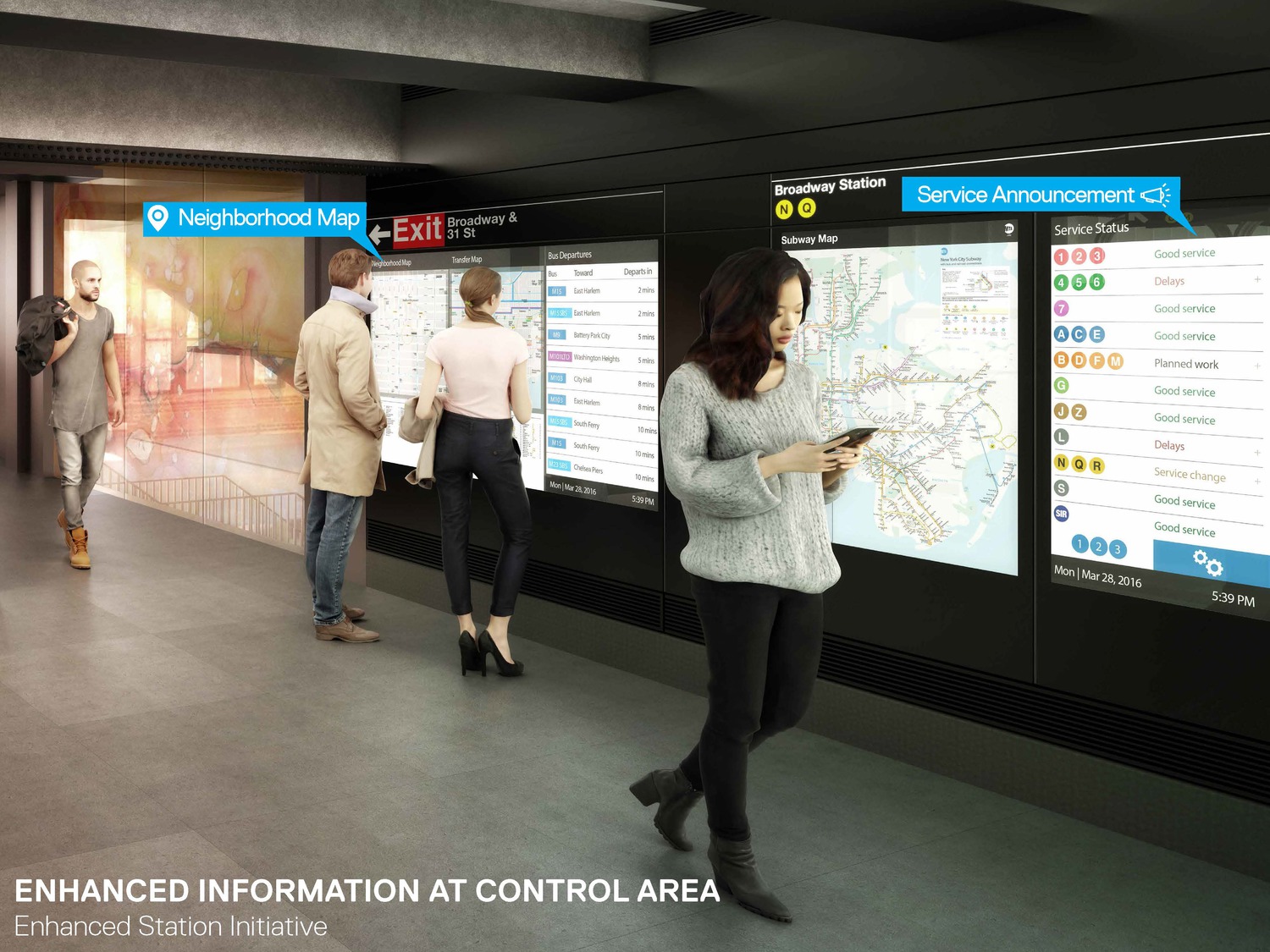 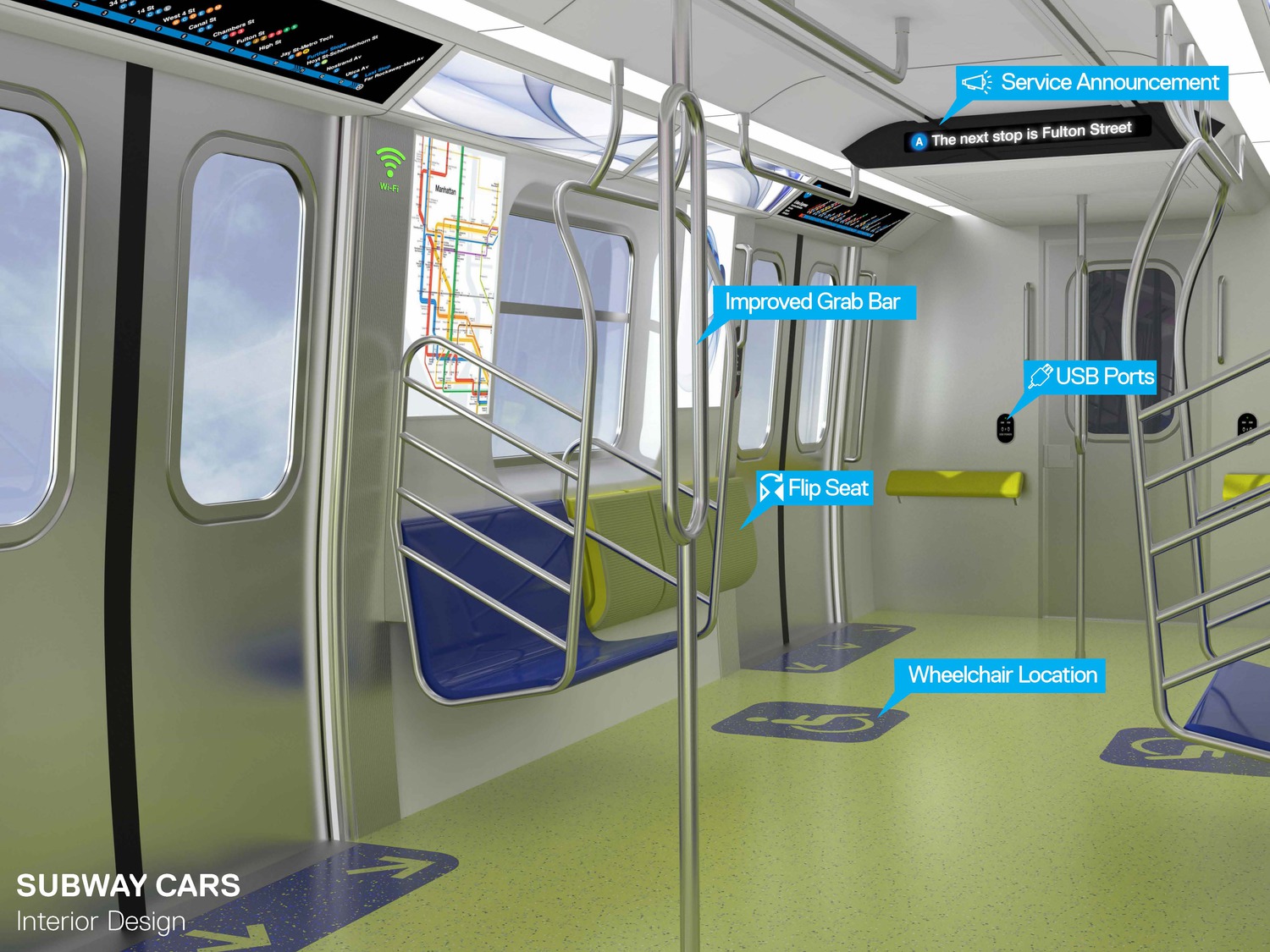 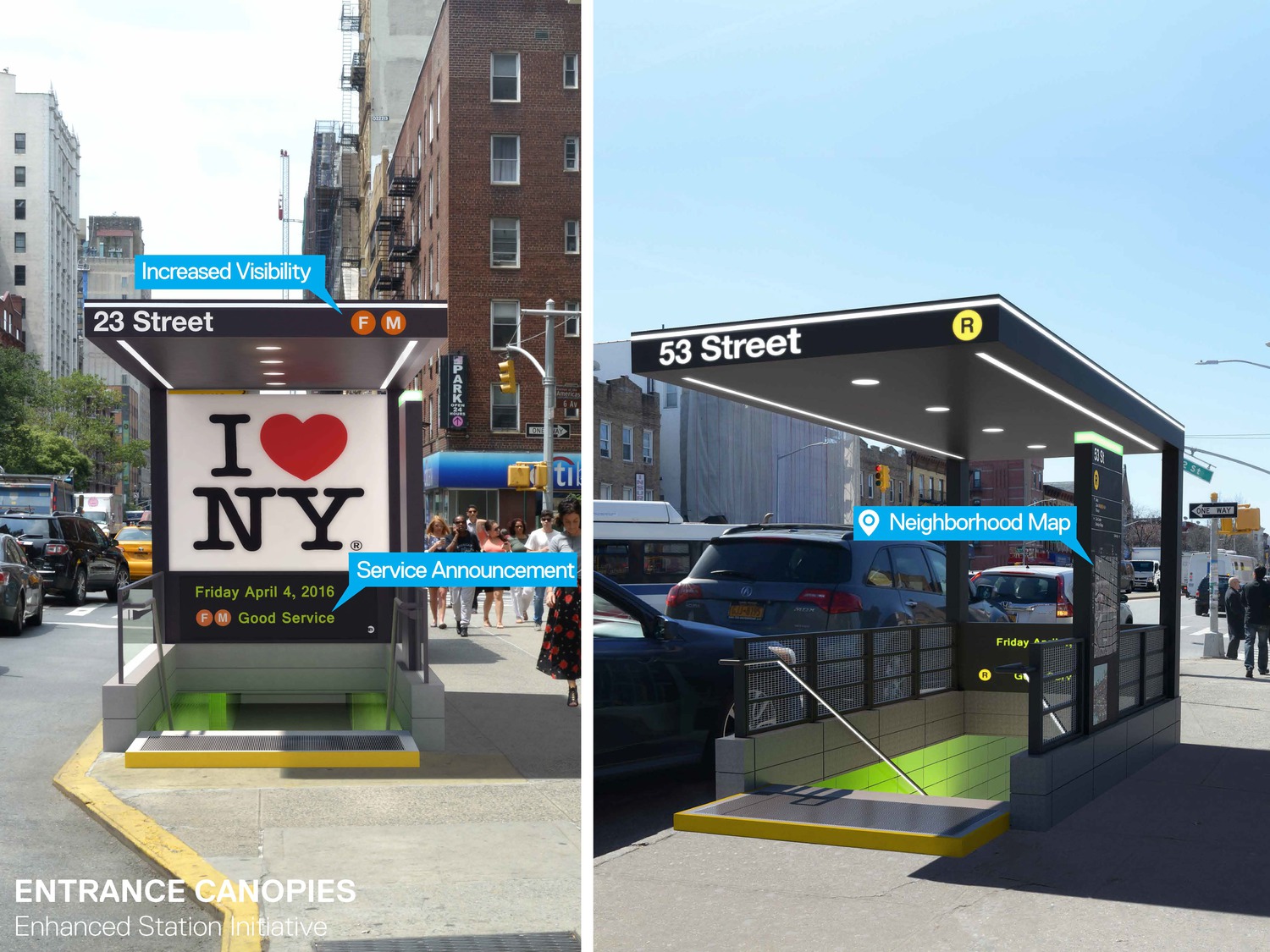 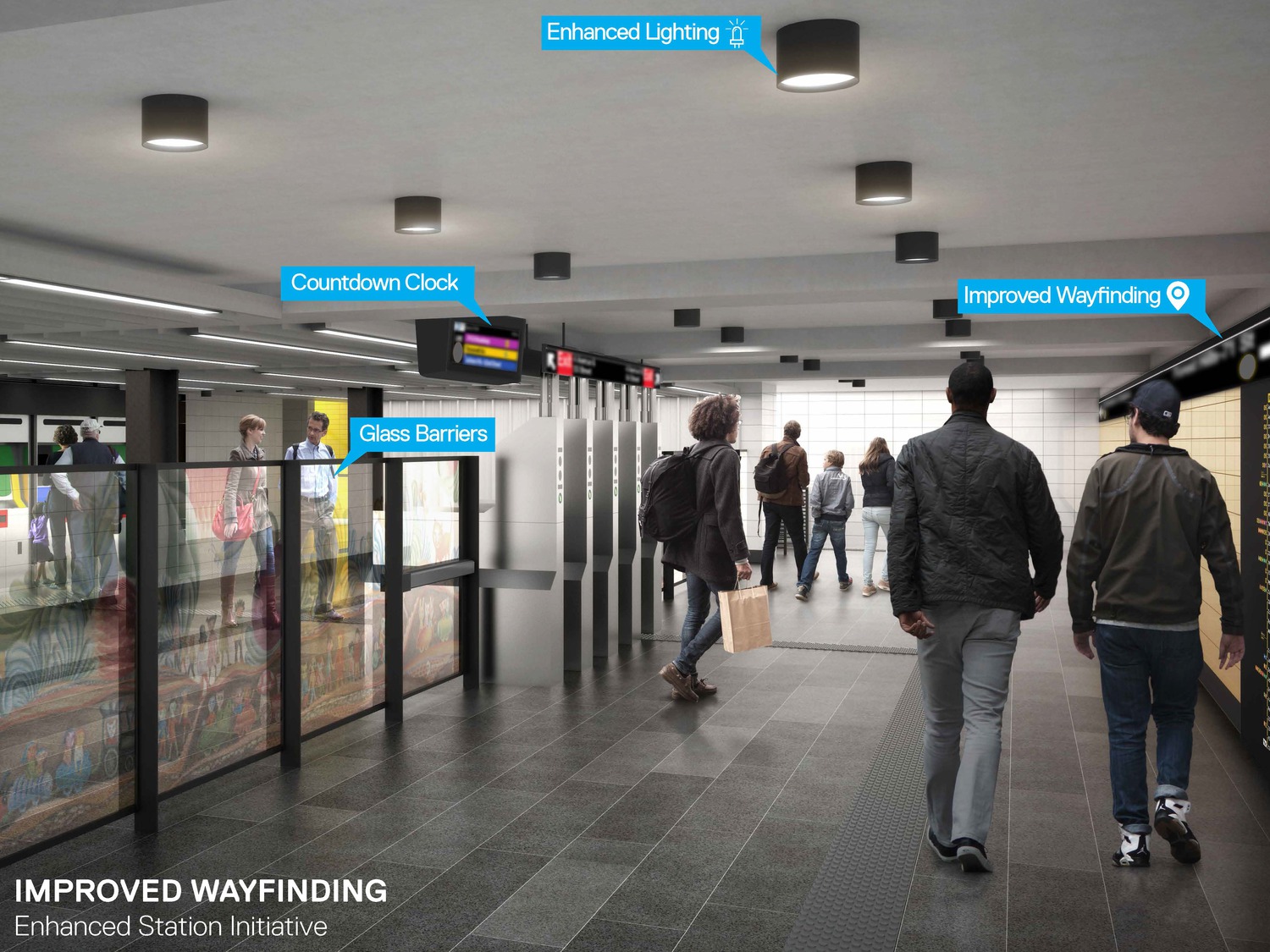 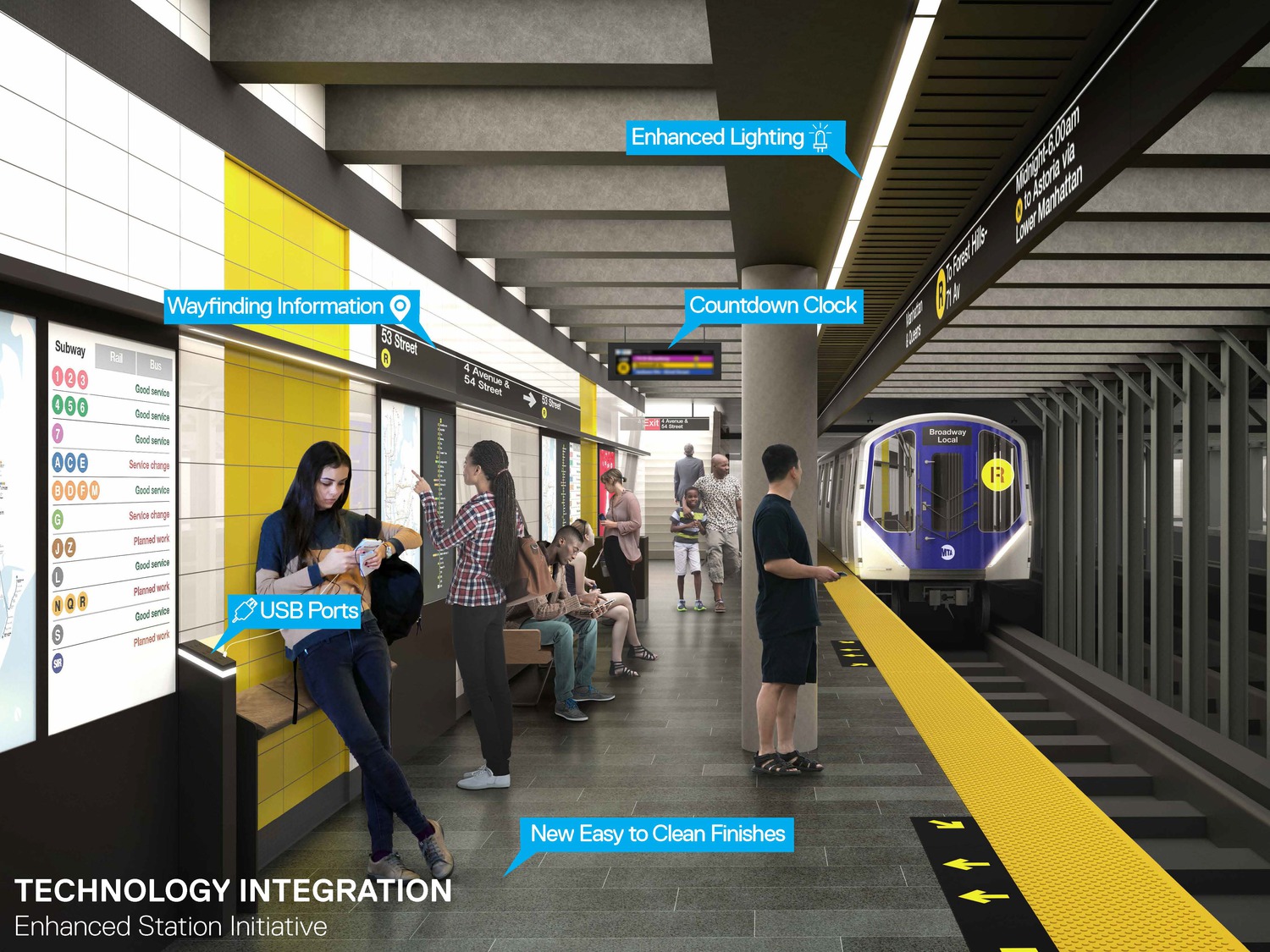 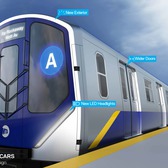 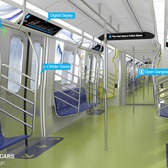 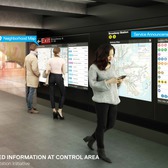 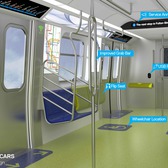 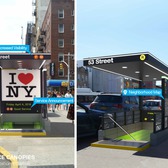 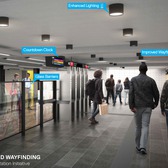 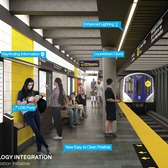 Earlier this year, Governor Cuomo's office announced it would be experimenting with a new "Open Car End" design to increase the New York City subway capacity by up to 20%.

Now, alongside the new subway car design, Cuomo and the MTA have announced 1,025 new subway cars, and renovations for 31 key subway stations and platforms within.

Governor Andrew M. Cuomo today unveiled the design features of 1,025 new and reimagined subway cars – including vital enhancements to the exteriors and interiors of regular cars, wider doors, as well as the addition of up to 750 “Open Car End” designed-cars, which will reduce wait times and increase capacity. The Governor also previewed key elements that will be featured in the renovation of 31 subway stations throughout the New York Metropolitan Area, and announced that the first of several Requests for Proposals will be issued this week. The MTA is using design-build contracts to expedite the process and ensure the shortest timeframe for project completion. These vital investments are part of the $27 billion, five-year MTA Capital Program to renew and expand the MTA network. Governor Cuomo unveiled the ambitious design-plan at the Transit Museum in Brooklyn.

Check out the full announcement for more details on the new plan.