Per Se alums Chef Chung Chow and his partners Gerald San Jose and Jin Ahn have opened a new restaurant in the East Village called Noreetuh that draws upon the Japanese, Korean and Filipino influences Chow found while growing up in Hawaii.

A trio of Per Se alums are out to show New Yorkers that there's more to Hawaiian cuisine than just Spam.

Patty Lee from Zagat recently went on out to the restaurant to see what it's all about. 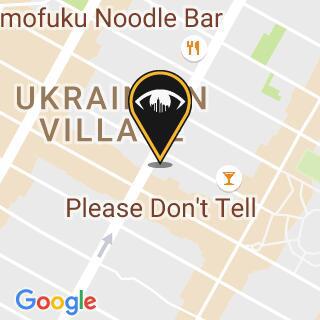