The world of sushi is traditionally dominated by Asian, male chefs. When Oona Tempest, a Caucasian woman, first started training to become a sushi chef, she wasn't taken seriously at all, yet persisted with her training despite numerous attempts to push her out, or to humiliate her. Years later at Tanoshi, she is now considered one of New York City's best chefs, of any gender. Learn more about her story in this video from Thinx.

Sushi is an ancient craft that has long excluded women — partly because of their periods. Oona Tempest has dedicated her life to sushi, and she’s smashing industry stigma as the head chef of her own restaurant in New York City’s culinary epicenter. 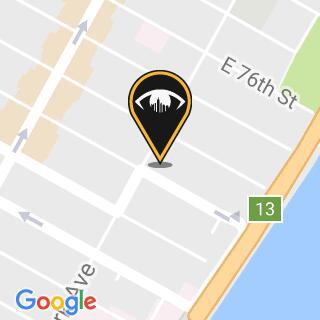