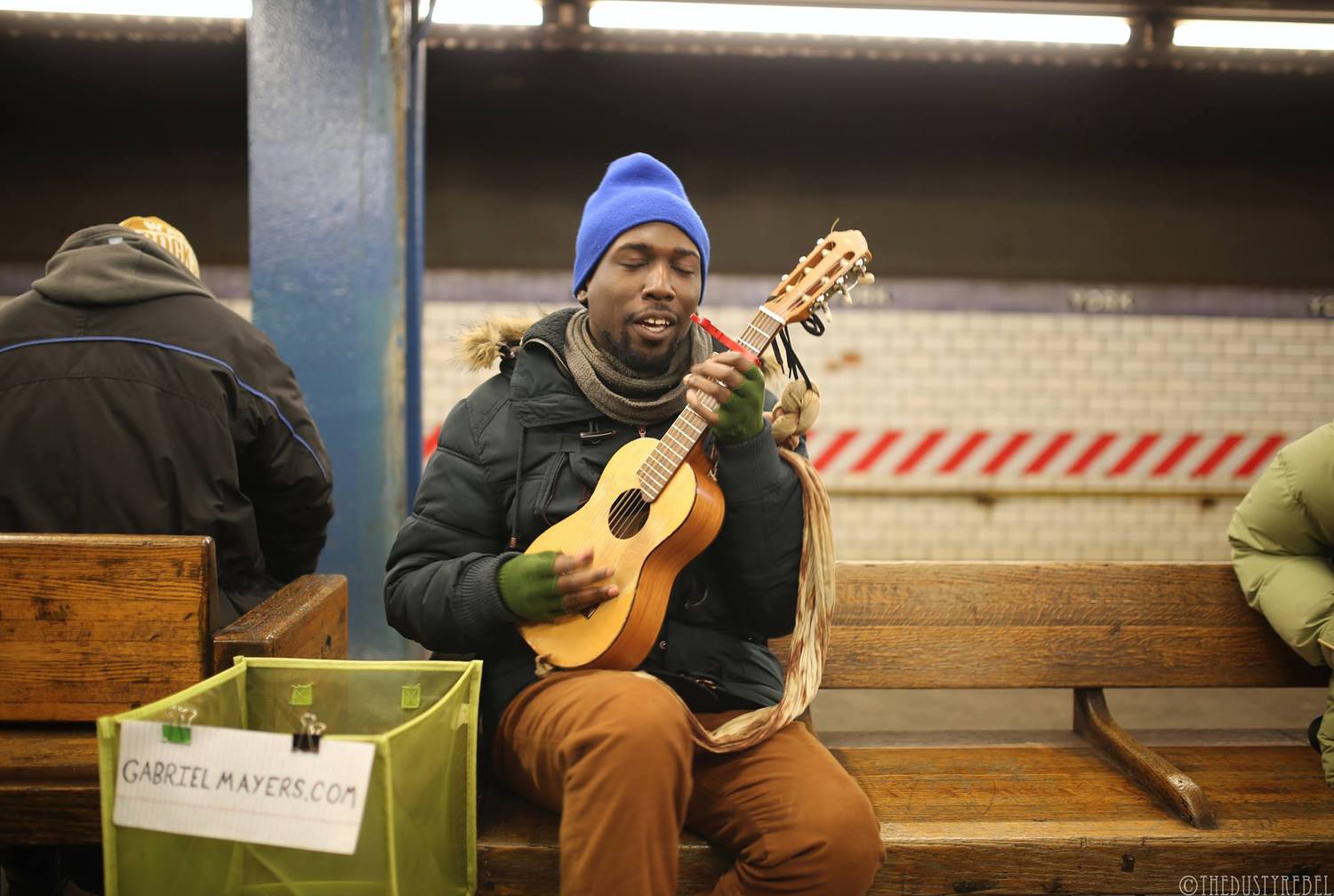 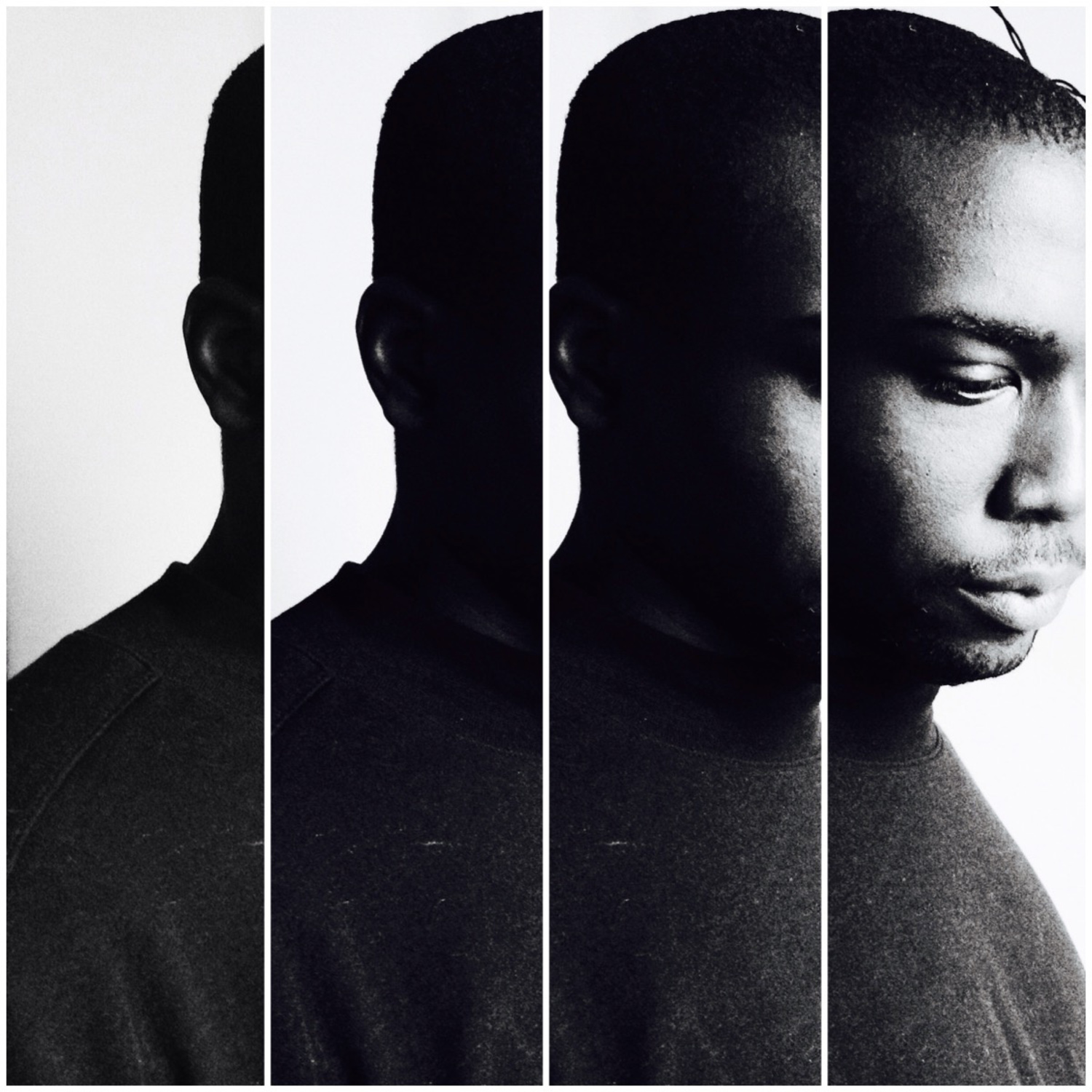 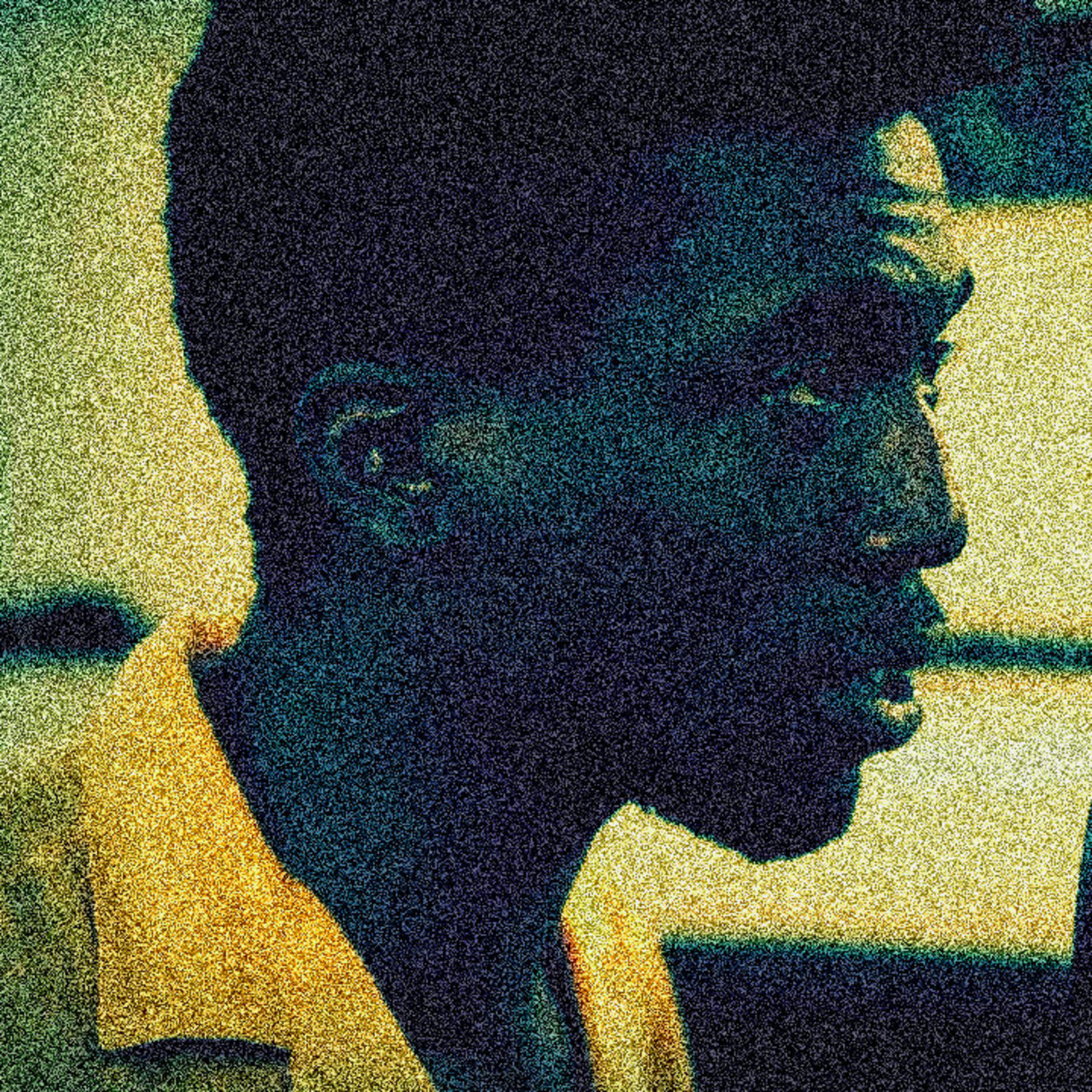 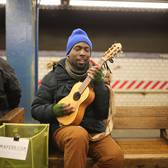 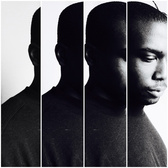 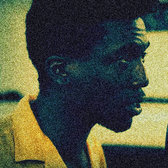 I was waiting for the F the other day when my ear caught an enchanting melody from a nearby musician. Buskers aren't uncommon on the platforms,
but there was something different about this song I heard that made me migrate towards it.

There was a ukelele/guitar hybrid instrument playing a rhythmic and soulful tune, then a surprisingly husky voice belting out from a young, clean-cut man. When I glanced up from my stare, I noticed that this musician had similarly captured the entire platform — every single pair of eyes and ears.

Meet Gabriel Mayers. You may recognize him from the party scene in Brooklyn, or from a brief stint on VH1's Make or Break show, but Gabe's new music is so much more than what he has done in the past. Through various methods of self-exploration through reflection, hardships and even psychedelics, Gabe has found himself with a renewed outlook on life, evident to all who listen as his soul shines through his material.

Gabe was kind enough to answer a few questions for us:

How would you describe your style?

I would describe my style as being haunting and nostalgic. There’s a empathetic resonance to my music that reads as genuine and heartfelt. It’s stripped down, just vocals and guitar. I think when you keep music simple it can pass through all the normal filters and hit your soul.

Where do you pull the inspiration for your songs from?

I get my inspiration from everywhere. I get it from my imagination and from my life. I’ve had a relatively easy childhood, but there’s definitely a sadness there, and that comes out a lot in my music. I think I want a lot from life and from the world, so I write these hopeful phrases that also bear the mark of someone touched by cynicism.

How does playing the subway feel compared to playing on stage?

Playing in the subway can be a little more intense than playing on the stage. On the stage I have 45 minutes to entertain people and in the subway I have about 15-45 seconds.

Gabe has an upcoming show this Saturday, April 4th at Leftfield on Ludlow. He is headlining the night, hitting the stage around 10pm. Tickets are $5 presale, $10 at the door if there are any left. 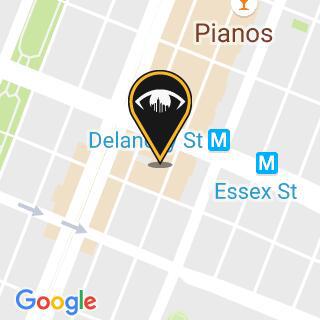