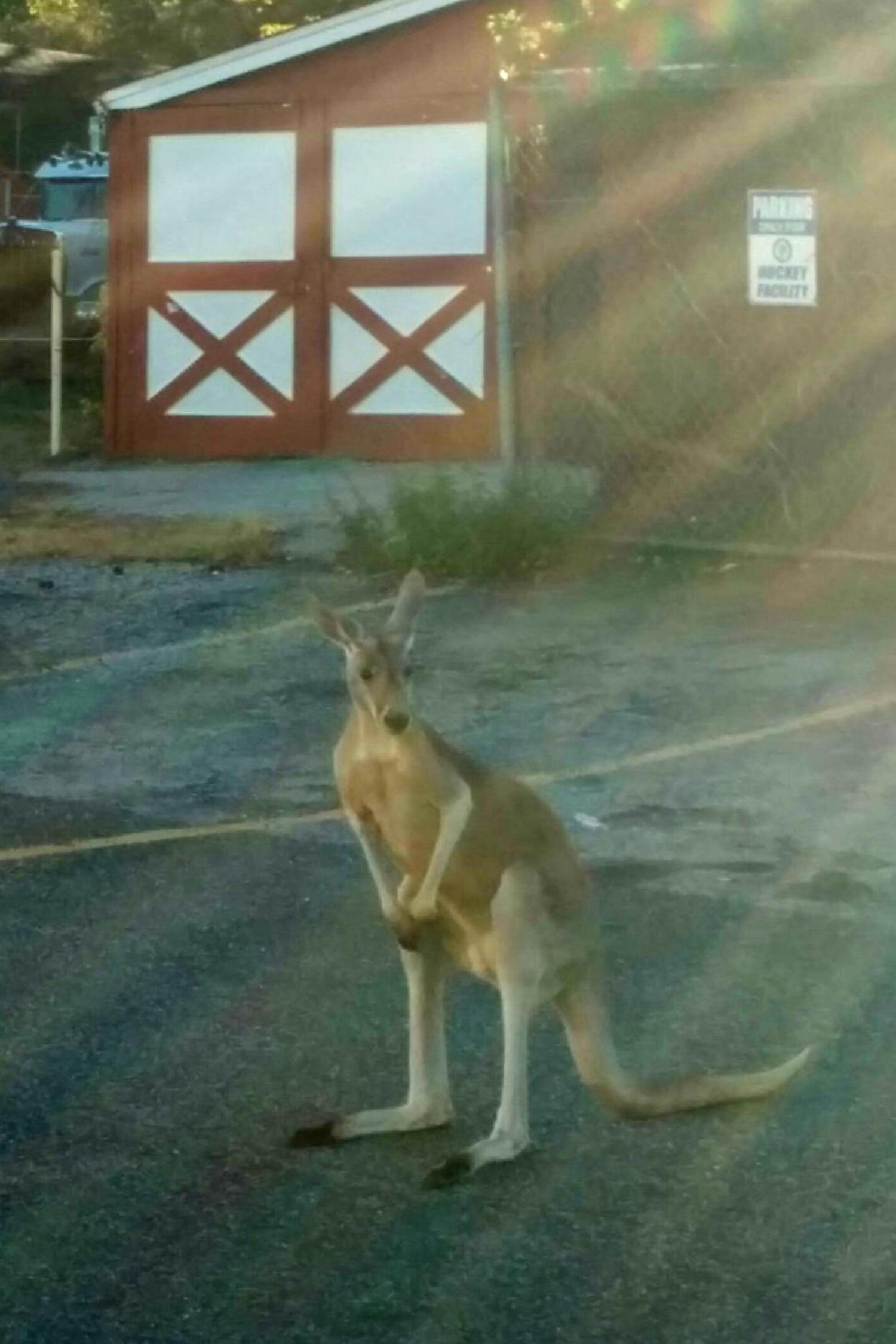 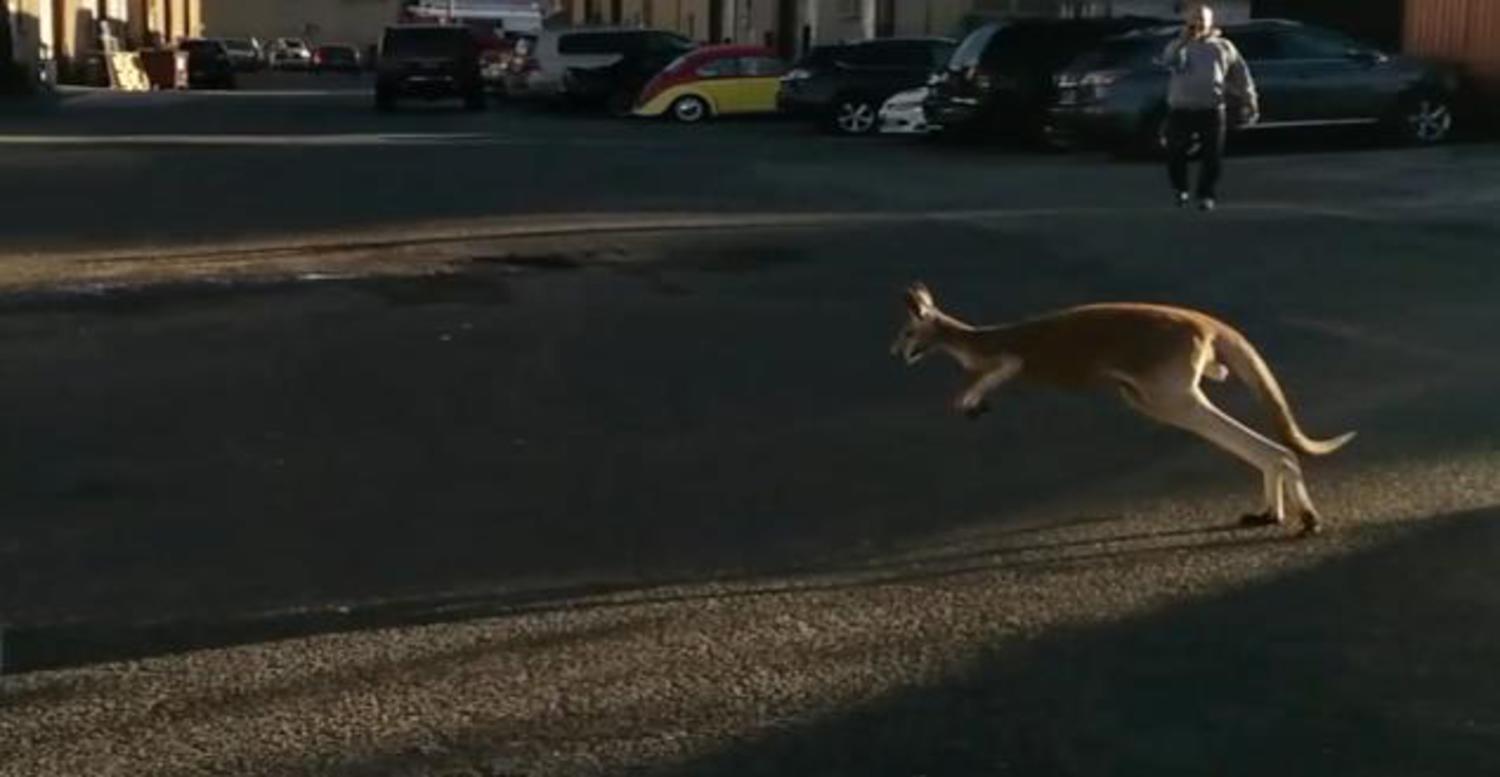 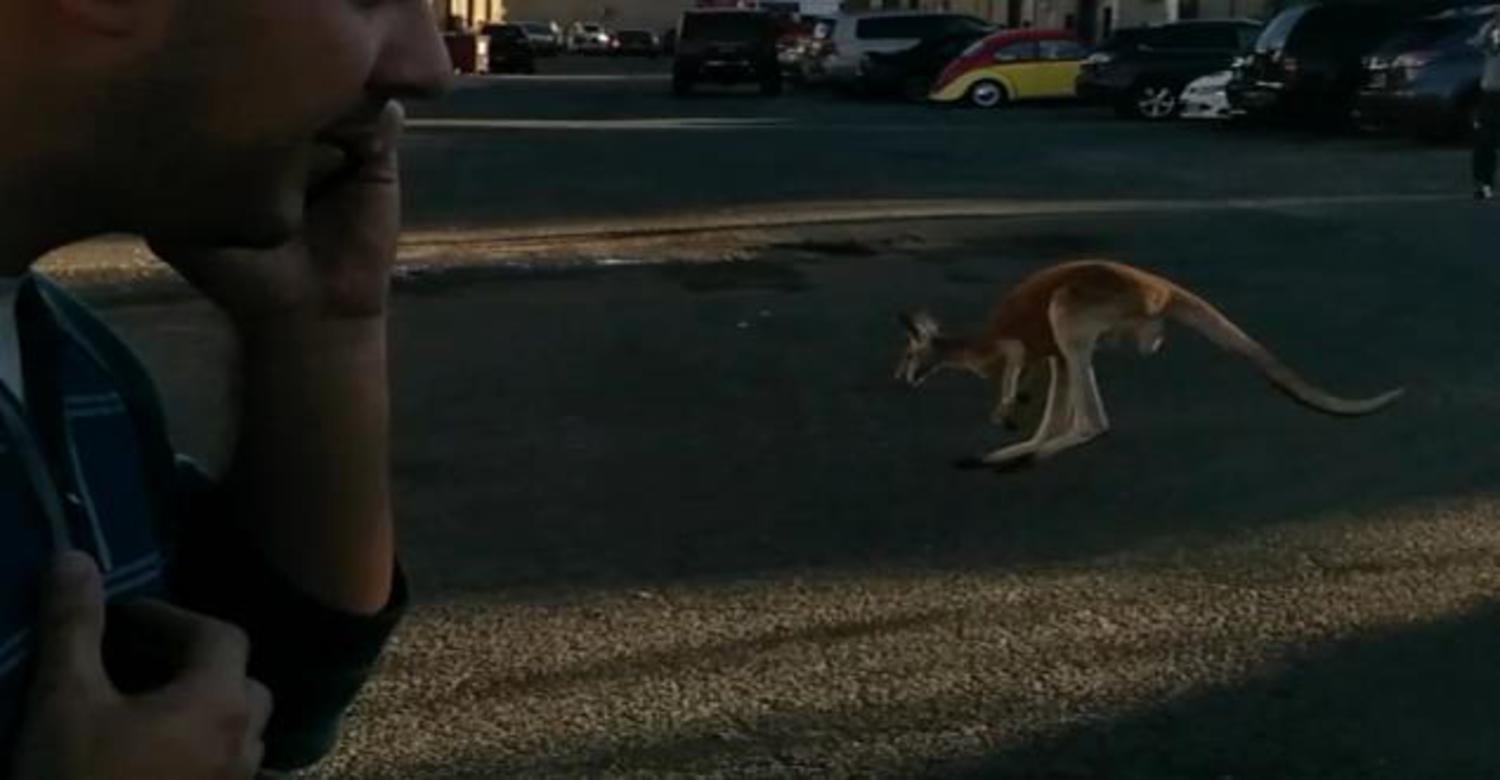 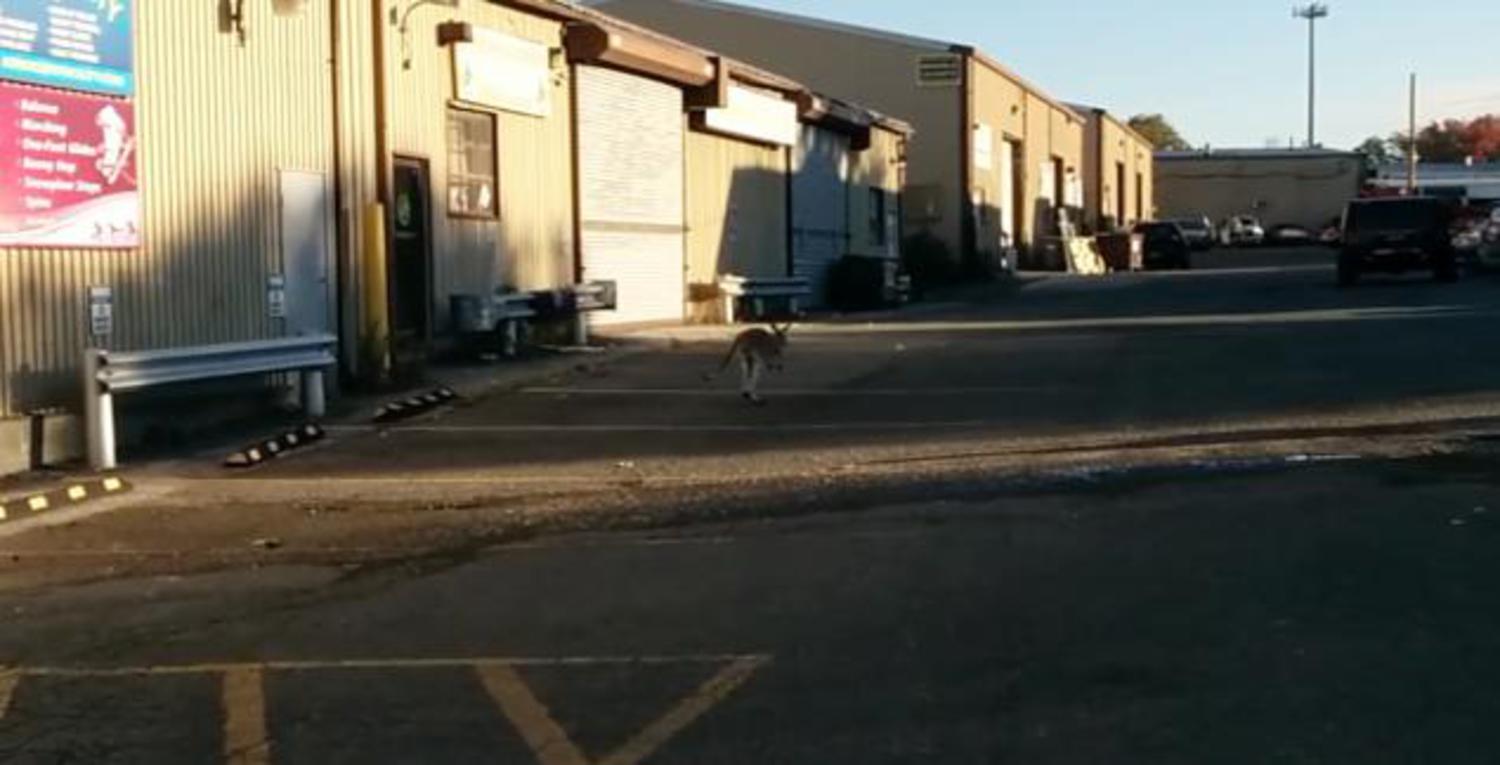 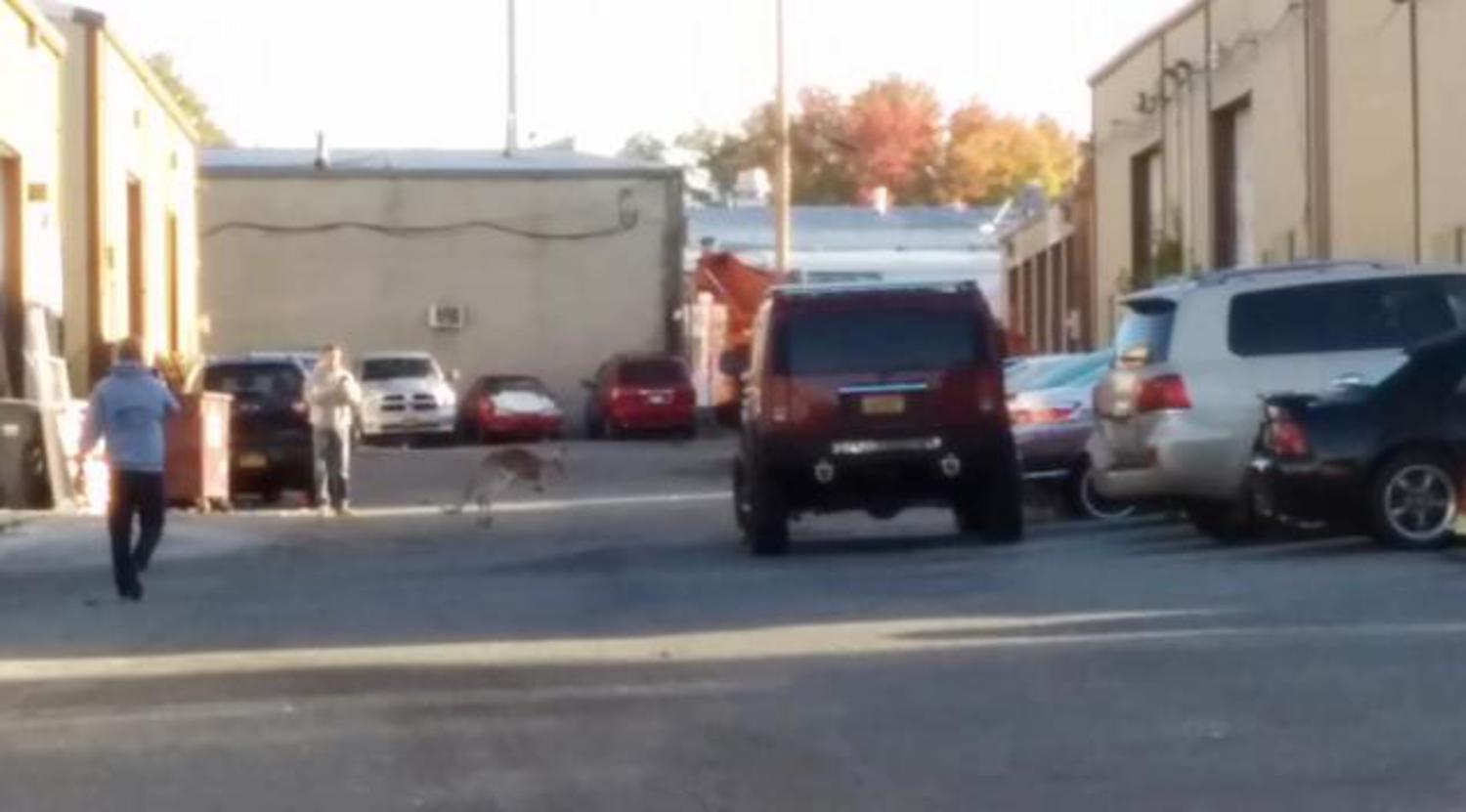 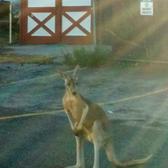 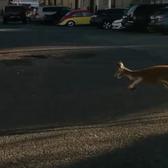 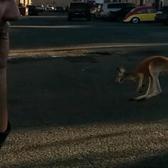 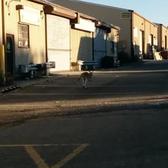 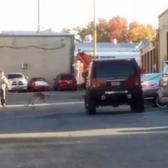 Kangaroos are not a sight normally seen in New York, but yesterday morning, several Staten Islanders were treated to a 4-foot-tall Joey hopping around down under the Verrazano Bridge.

A marsupial named Buster was busted around 8 a.m. after slipping through an unlocked gate in a 6-foot-high fence and happily hopping through Staten Island, according to cops and witnesses.

Buster eventually was captured and made it back home safe and sound.

Move Along Midtown Subway Commuters, Nobody Here But Us Chickens