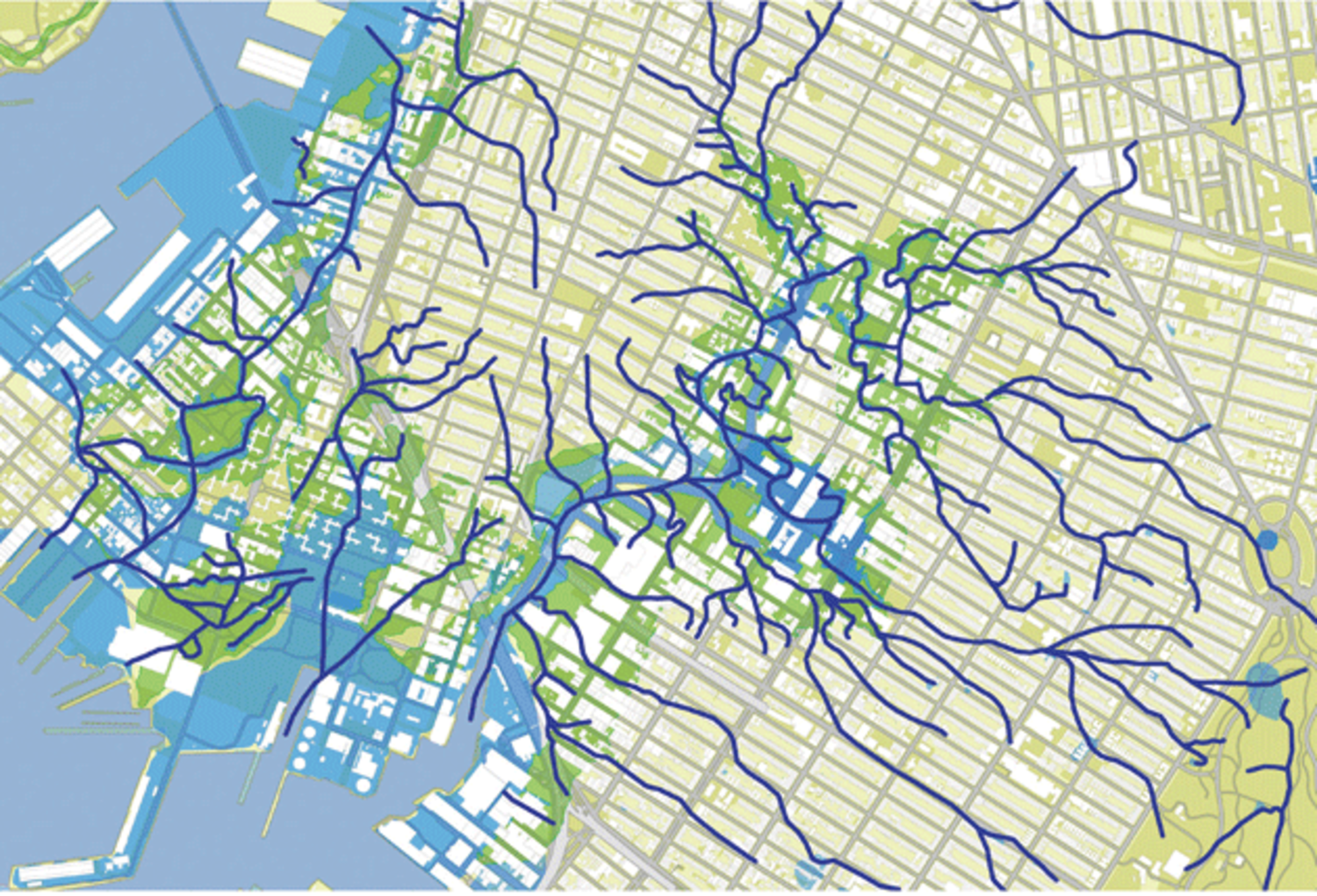 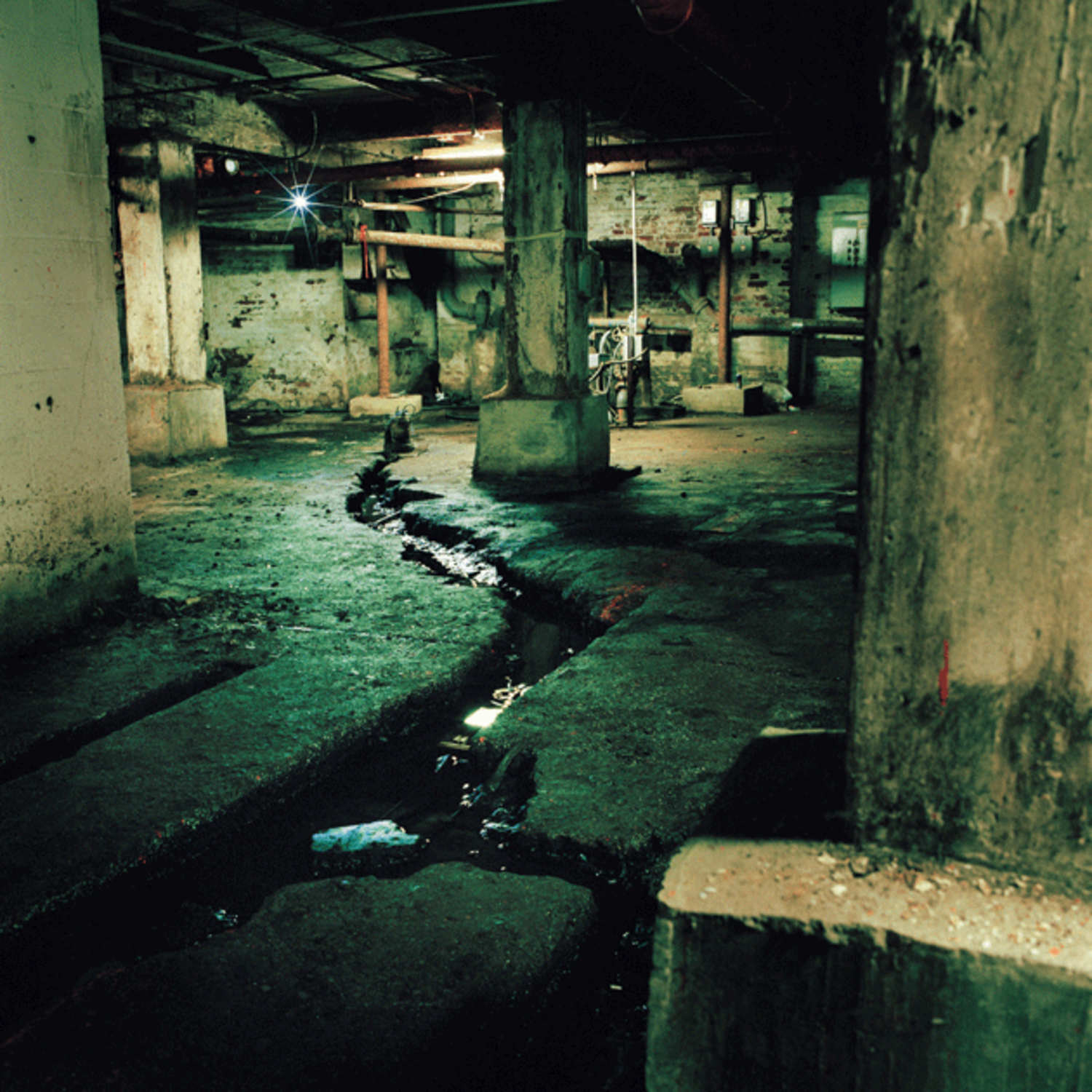 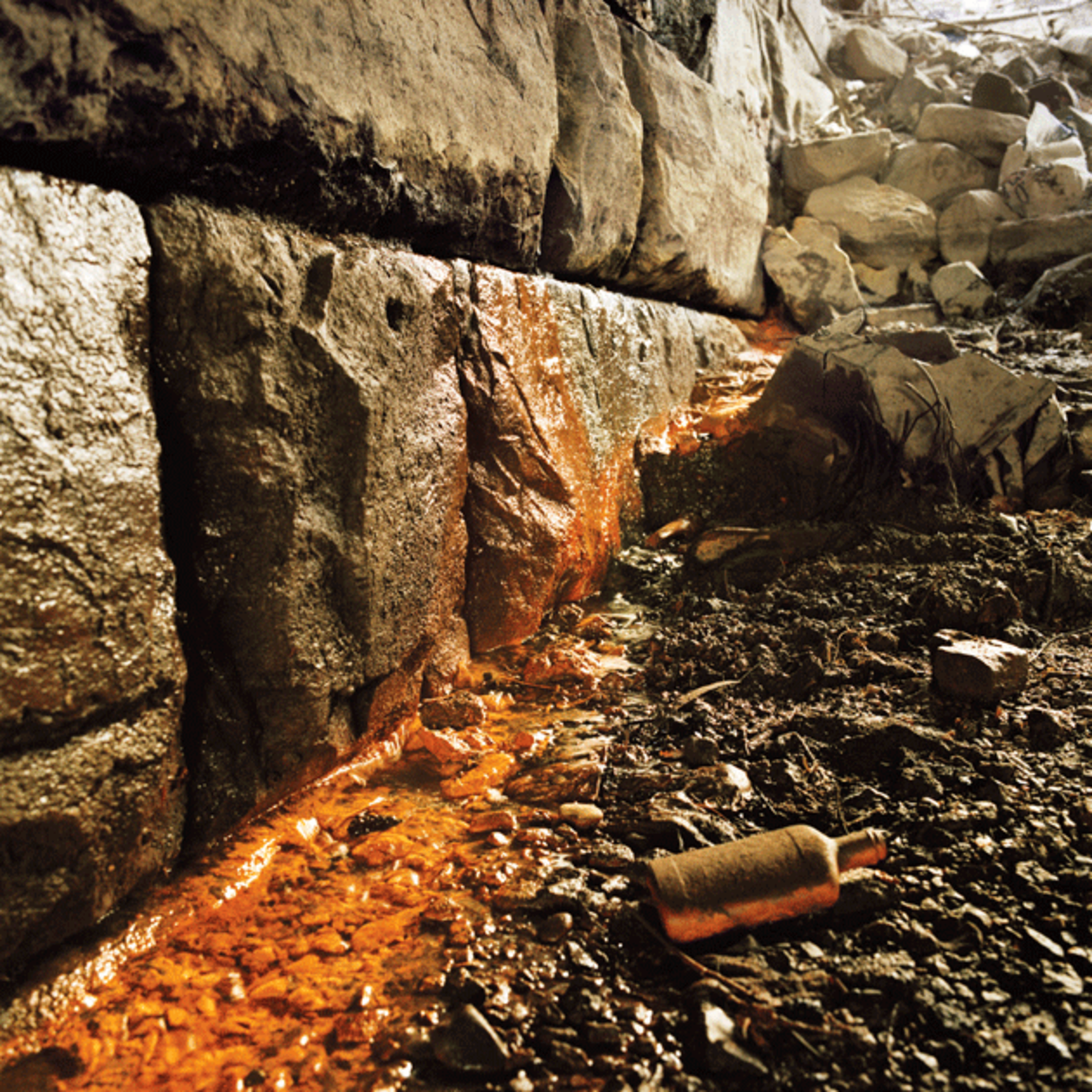 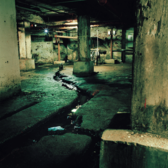 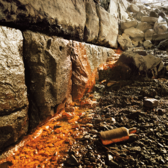 Harper's Magazine recently published a report about a Brooklyn urban planner, Eymund Diegel, who has been investigating the hidden freshwater streams underneath much of Brooklyn.

It’s easy to forget, even in the outer boroughs, how much engineering has been undertaken to make New York City more habitable to settlement and how much natural landscape has been reclaimed in the process. Urban planner Eymund Diegel, who works at the New York City Department of Transportation, took Harper’s around to trace the lost Brooklyn streams, and created his own map.

Check out the full article to learn more about the project.