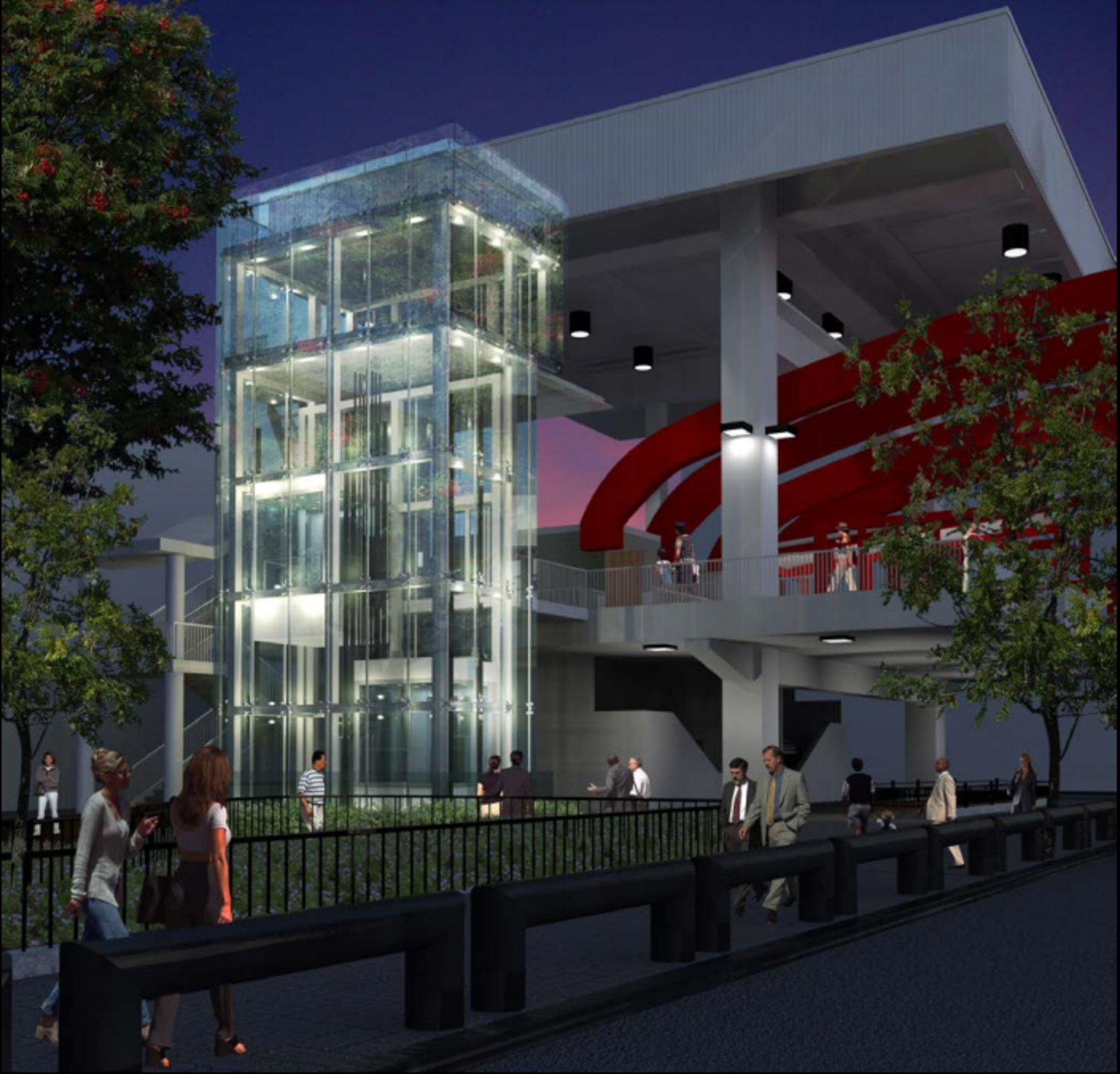 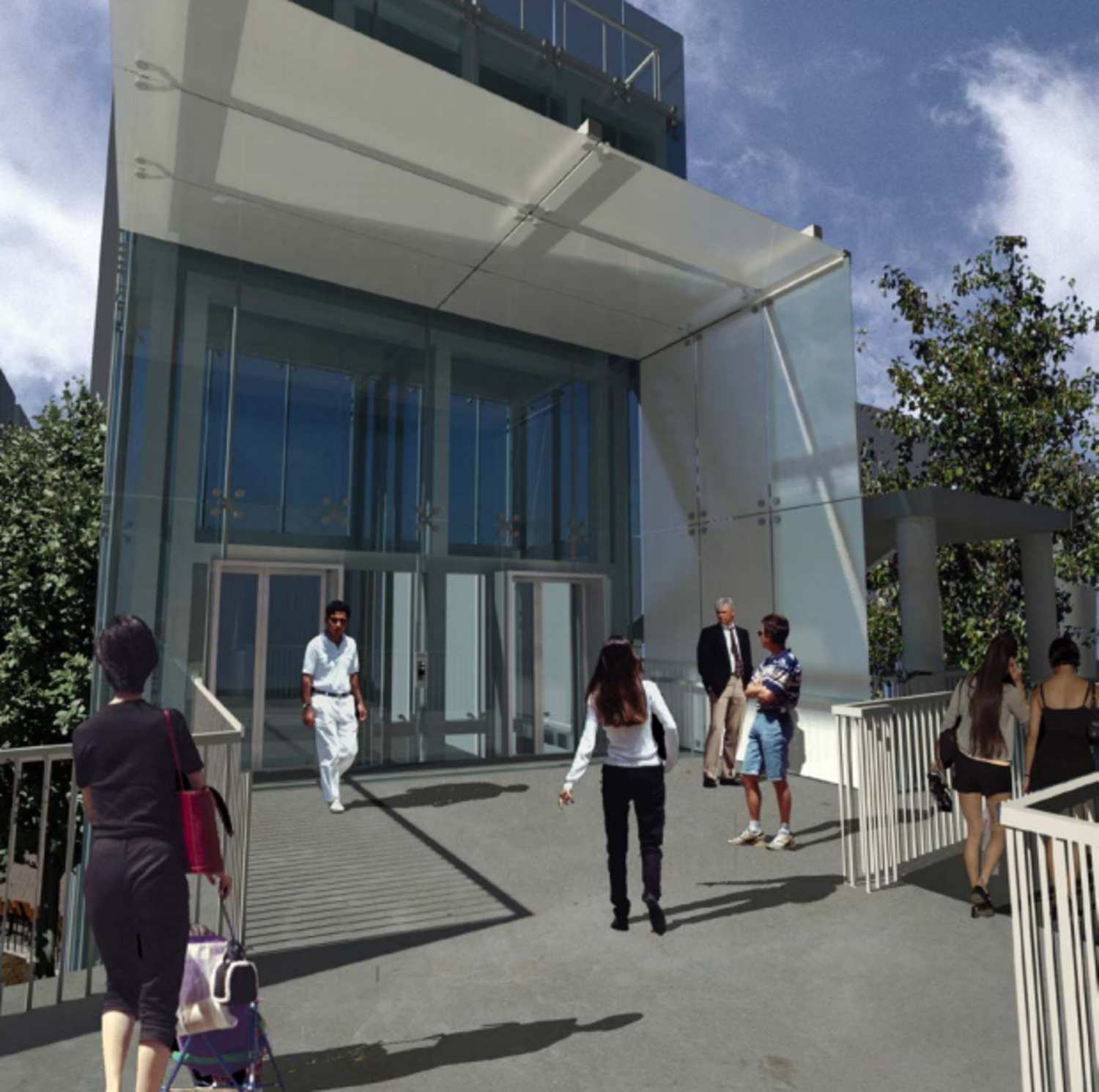 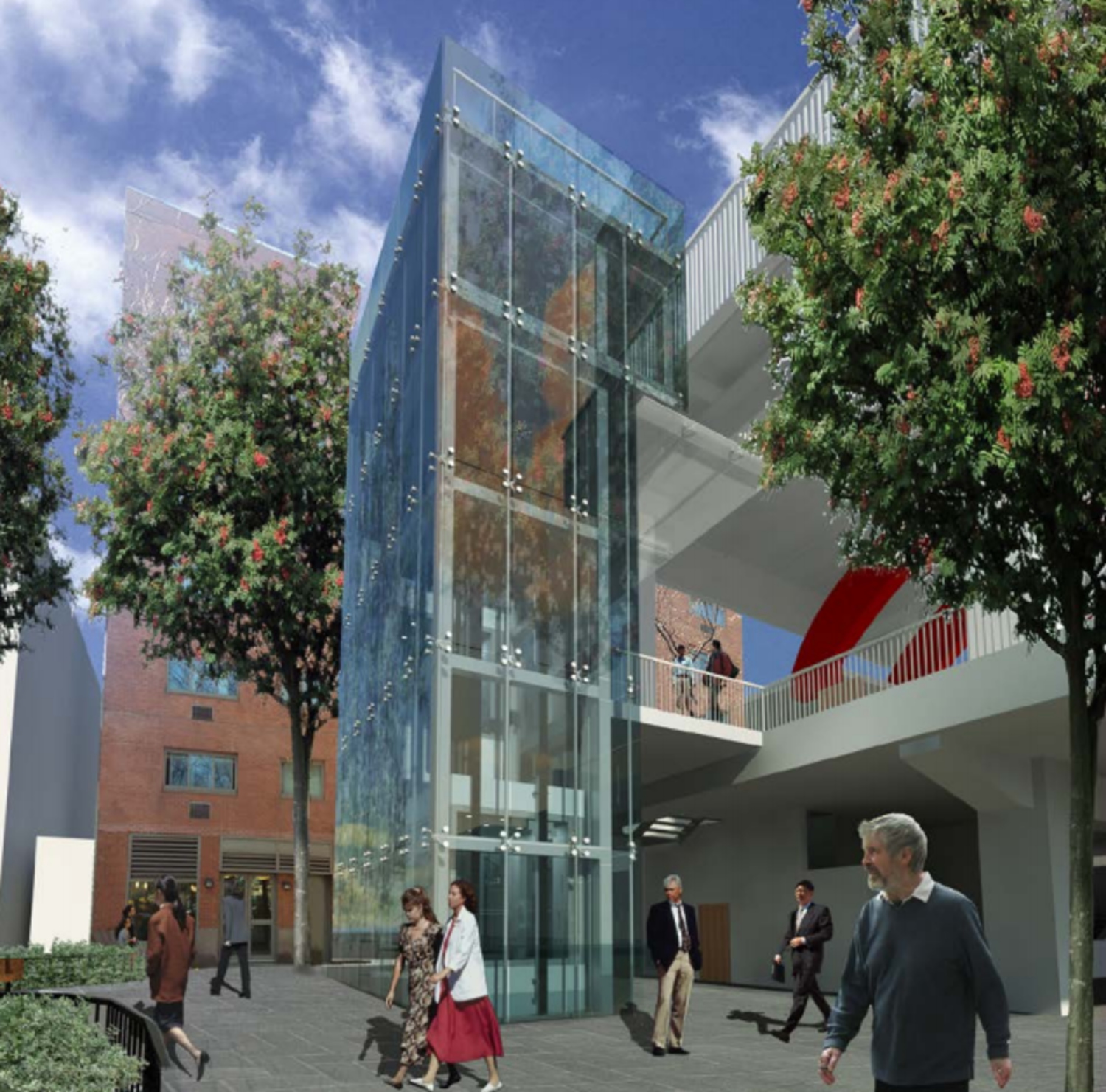 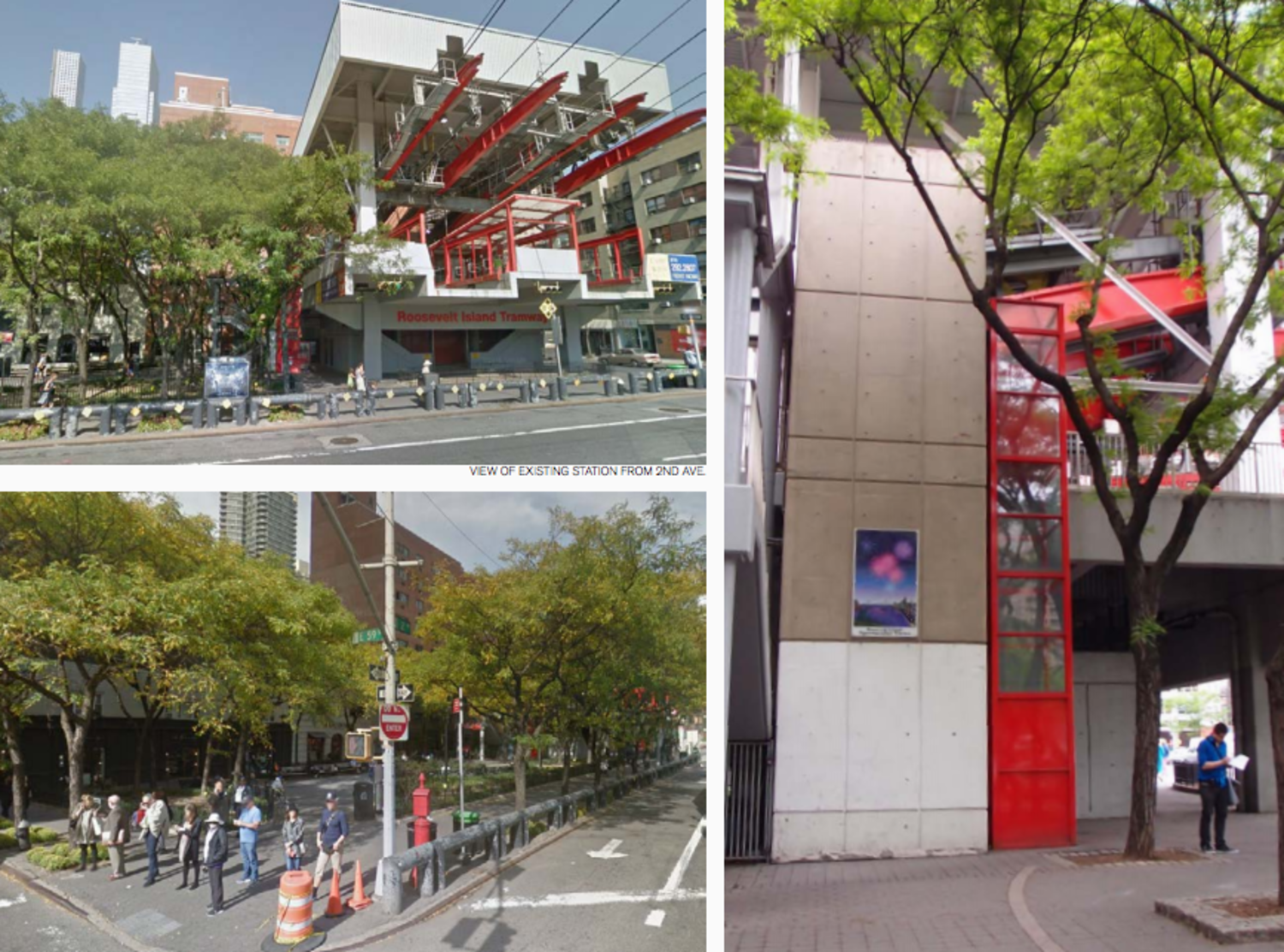 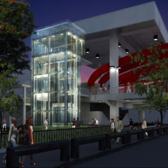 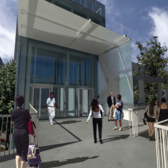 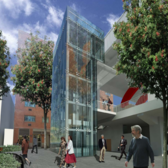 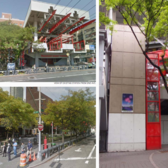 The Roosevelt Island Tramway was originally designed to be a temporary means of traversing the East River until the F subway line was connected underneath Roosevelt Island.

40 years later, the tramway isn't going anywhere any time soon, so the tram's operators are looking to renovate to give it a more modern appearance.

The Roosevelt Island Tram may get another upgrade starting this fall. The Roosevelt Island Operating Cooperation, the state organization that oversees the development of island, has hired engineering firm, GC Eng & Associates to modernize the existing tram station on the Manhattan side.

Check out the full article to read more about the Roosevelt Island Tram's pending makeover.

[WATCH] James and Karla Murray Show You The Best NYC View You Can Get for $2.75