The 2018 James Beard Award winners were recently announced, and a New York City chef was named the best of the best. Chef Gabrielle Hamilton of the East Village's Prune took home the top prize of, making her one of just a handful of women chefs to ever win the coveted award.

This year’s outstanding chef award — the topmost accolade for chefs at the ceremony — went to NYC chef Gabrielle Hamilton. […] Hamilton opened Prune in the East Village in 1999, and it remains a staple in the neighborhood nearly two decades later. […] It’s a big year for female chefs and female-run restaurants and design firms in NYC — a change considering that historically, women tend to get shut out of the awards despite having cooking talent, running some of the busiest and most coveted restaurants in NYC, and being undeniably influential on the dining scene. 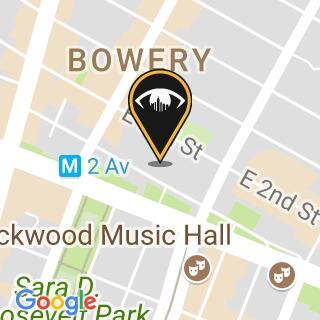