The New York Philharmonic is thrilled that music and media executive David Geffen has given $100 million to lead the transformation of the Philharmonic's concert home, which will become David Geffen Hall as of the Opening Night of our 2015–16 season on September 24, 2015.

Wealthy philanthropist Avery Fisher donated $10 million in 1973 to support the fledgling building, and was promised lifetime naming rights. If you recall, last November Lincoln Center paid the family of Avery Fisher $15 million to release the rights to the building's name, paving the way for the announcement made today. 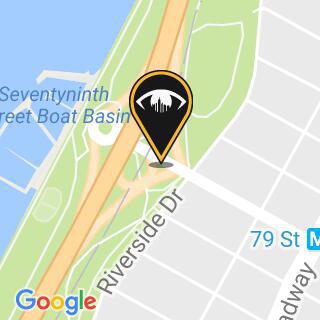