Chris’s first job as a cook in a full working restaurant was at Larry Forgione’s An American Place. Following that, he spent the next seven years working for Danny Meyer’s Union Square Hospitality Group where he split his time between Tabla and Eleven Madison Park. From there Chris moved on to become the sous chef at Morimoto.

After this he made the decision to join Chef Michael White and his team at the Altamarea Group. Chris was the Chef de Cuisine at Ai Fiori. Where they garnered a 3 star review from the NY Times.

Chef Jaeckle has moved to a new project as the Executive Chef and Partner at All’onda.

In this video from Potluck, chef Jaeckle teaches us how to make their delicious crab dip with a special Venetian twist. 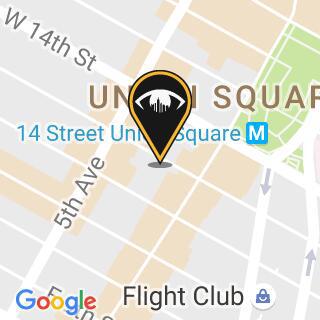