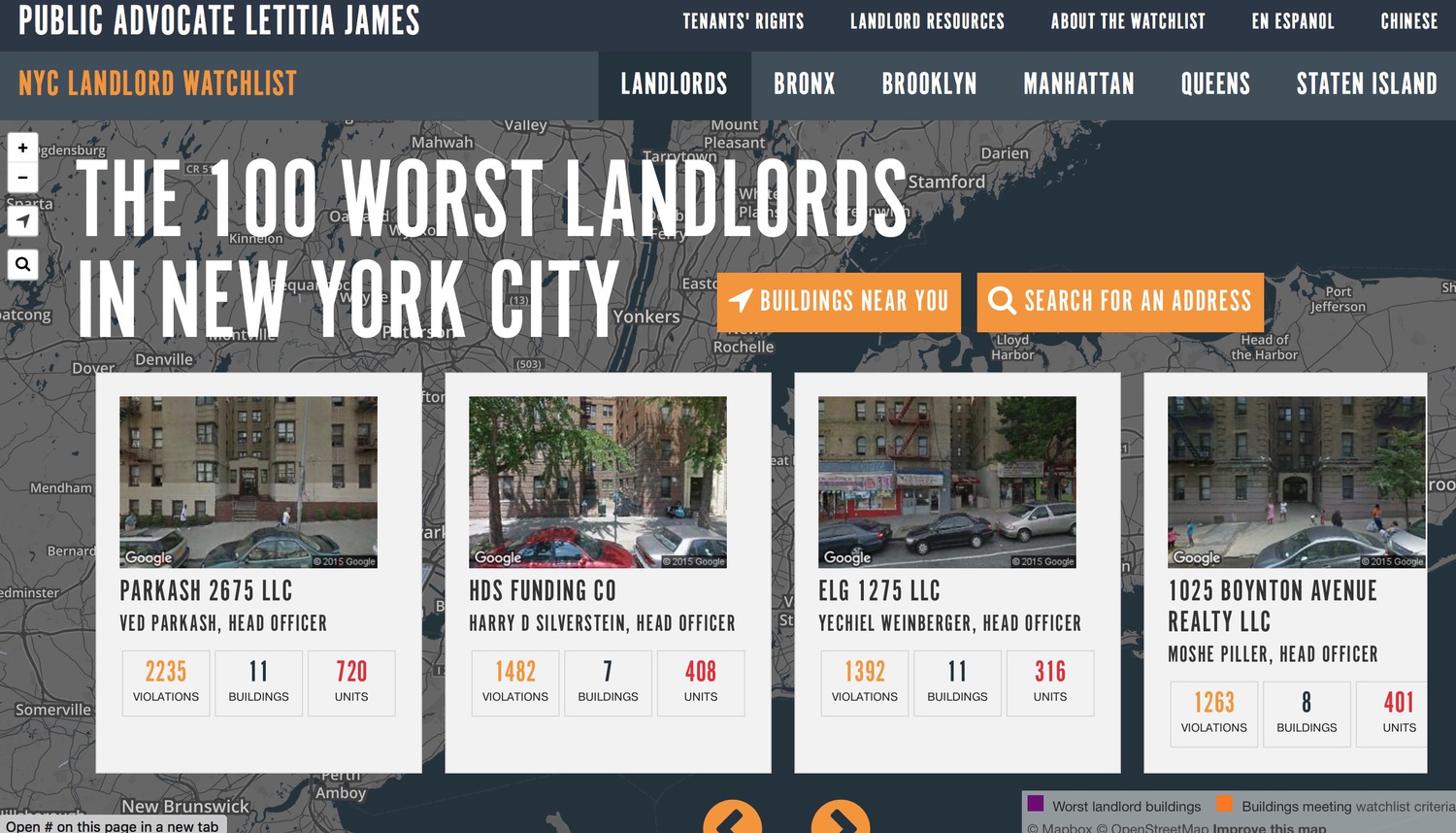 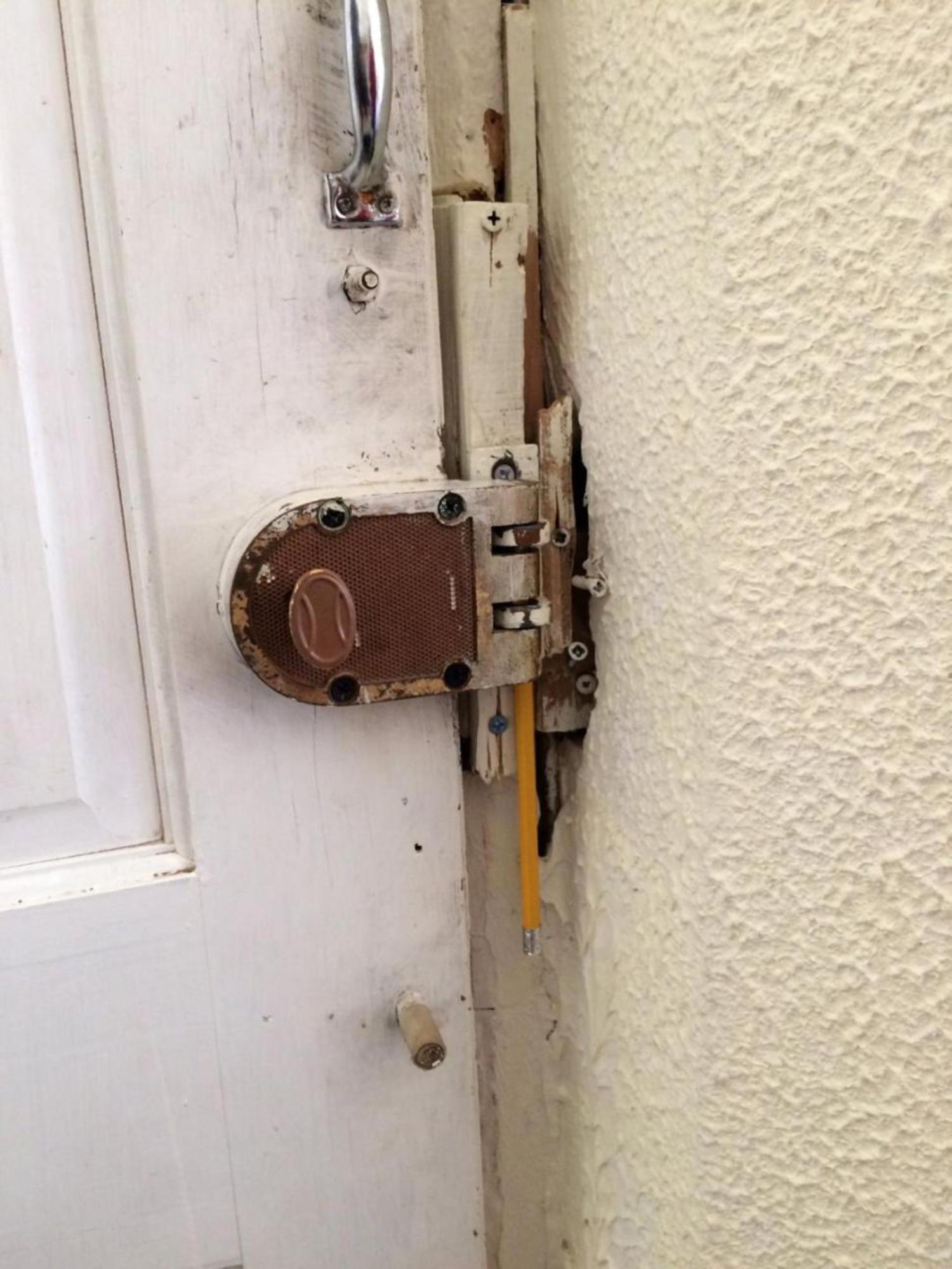 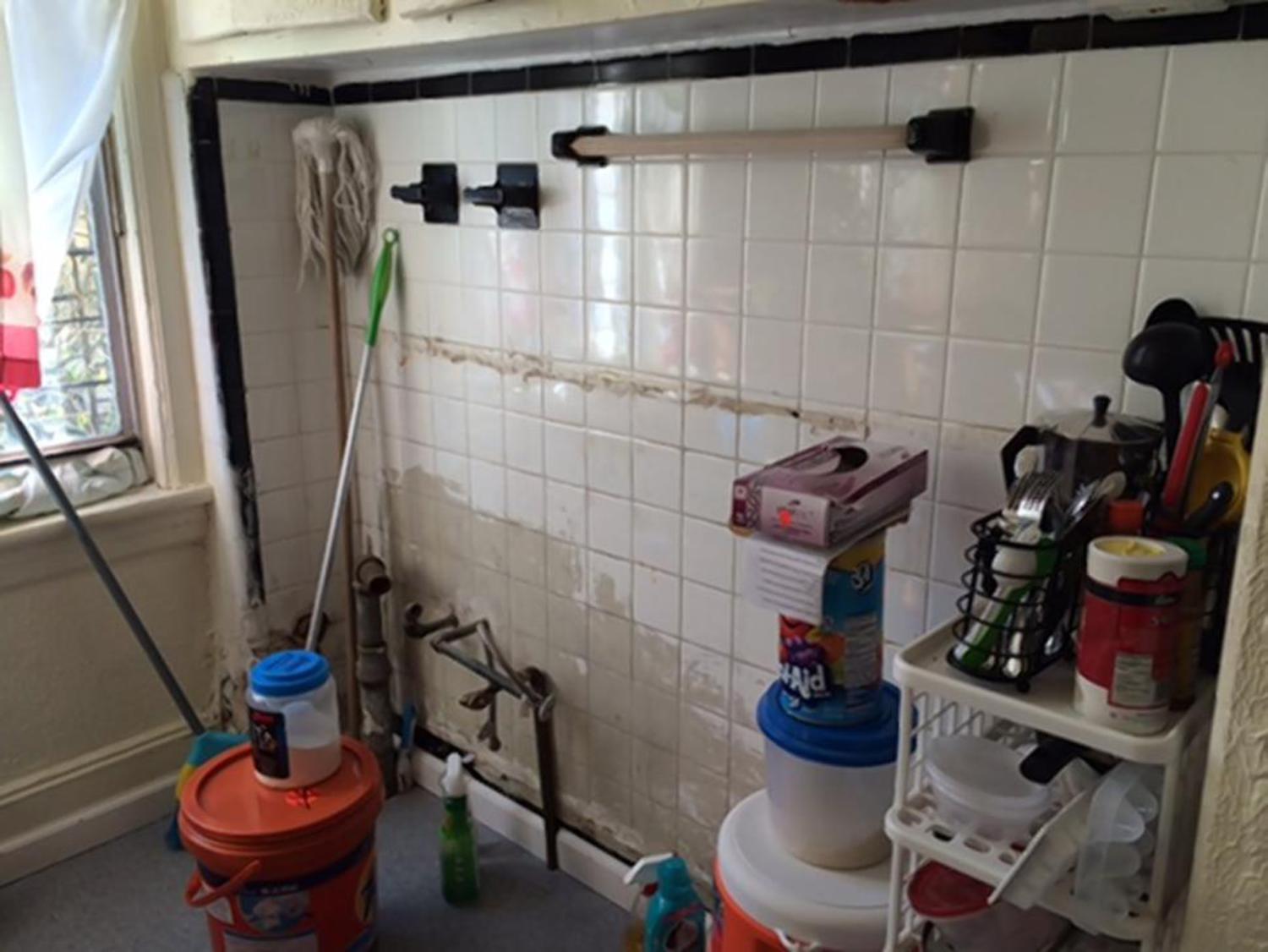 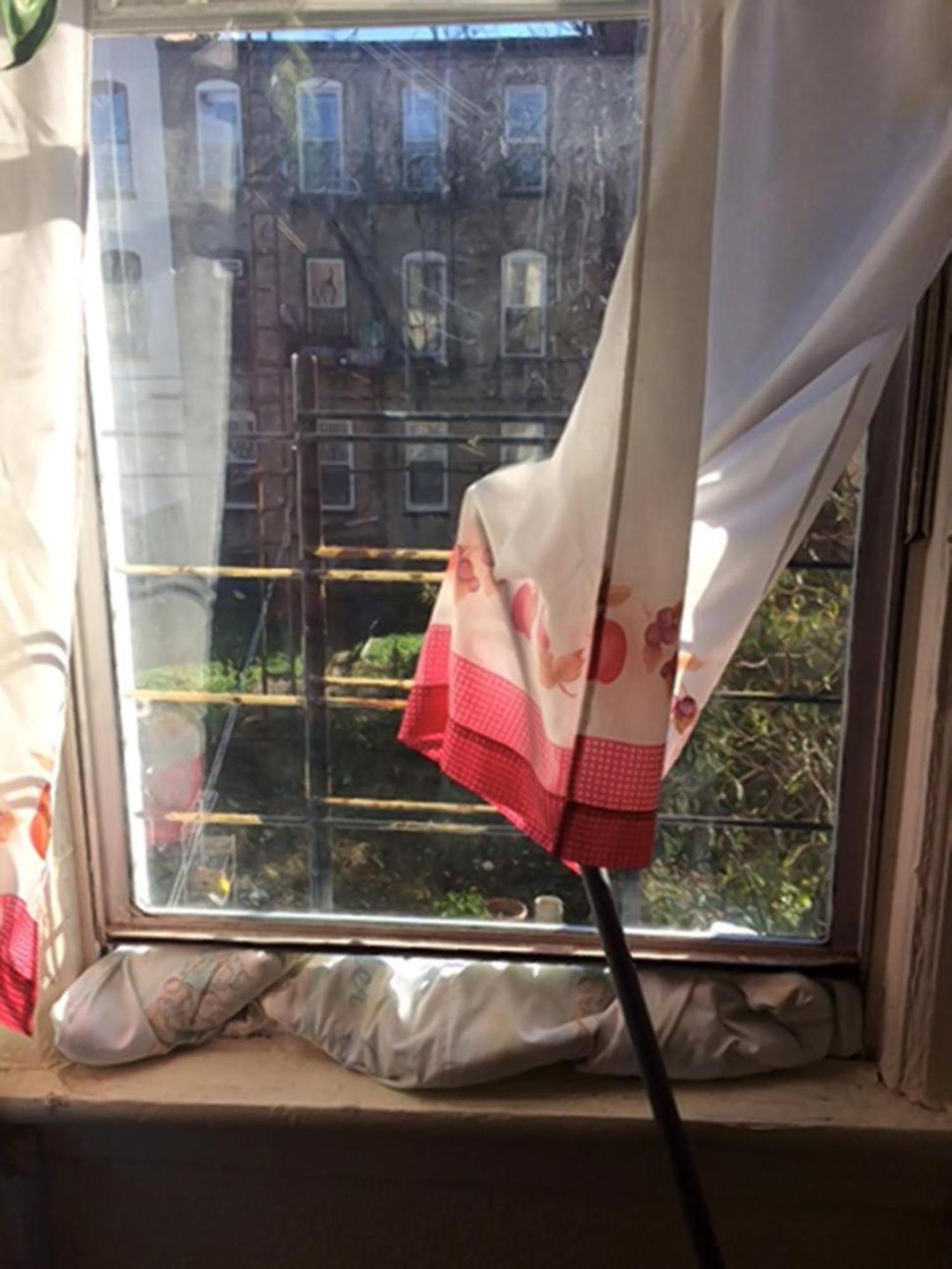 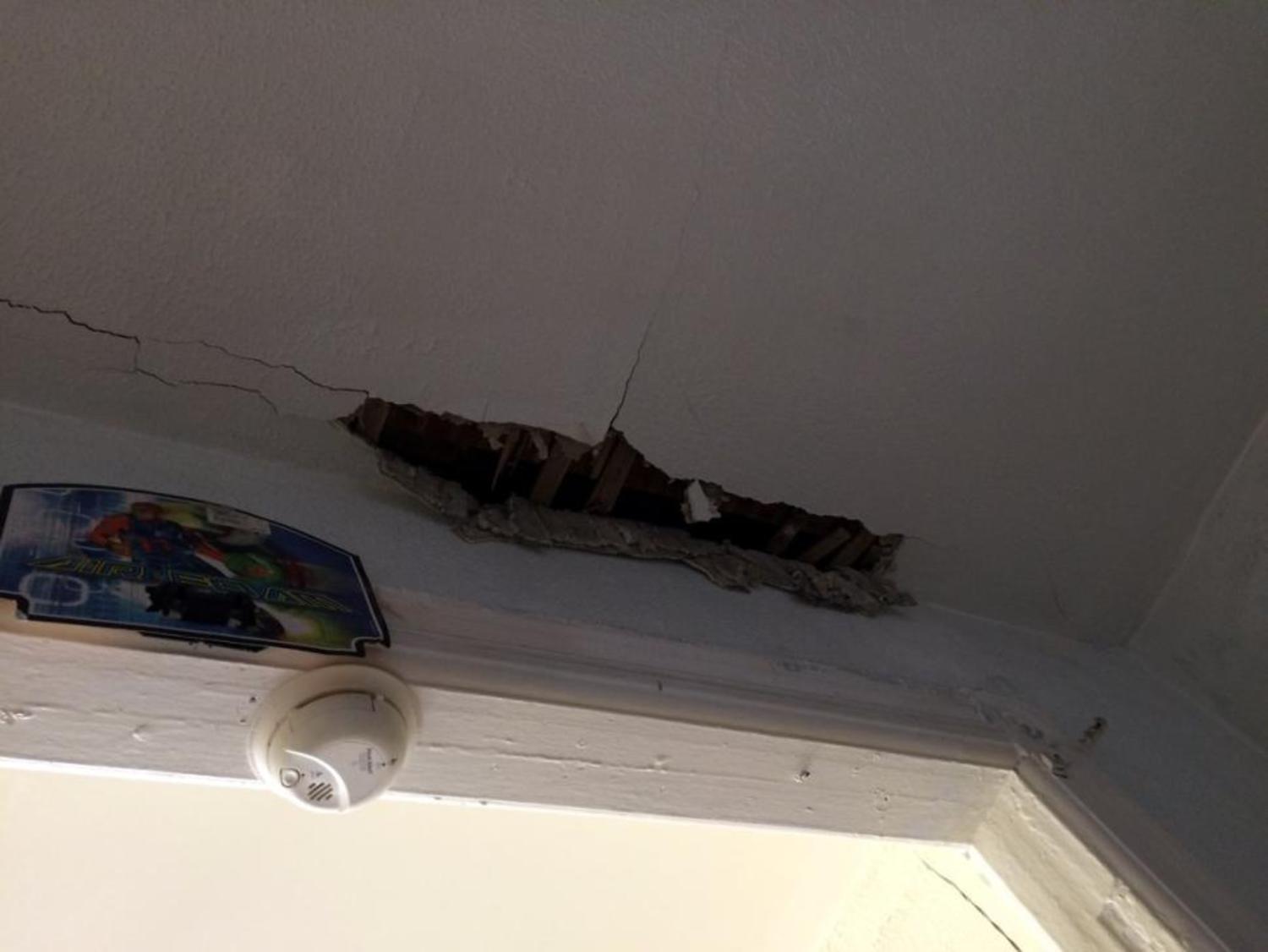 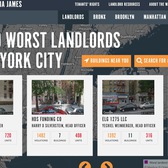 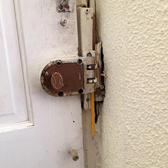 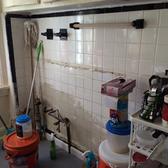 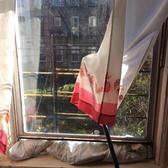 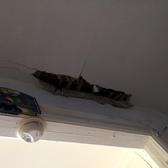 The worst offender, according to the city officials, is Ved Parkash, who rents out 7,200 units in 11 buildings that have 2,235 Housing Department violations and 134 Buildings Department complaints.