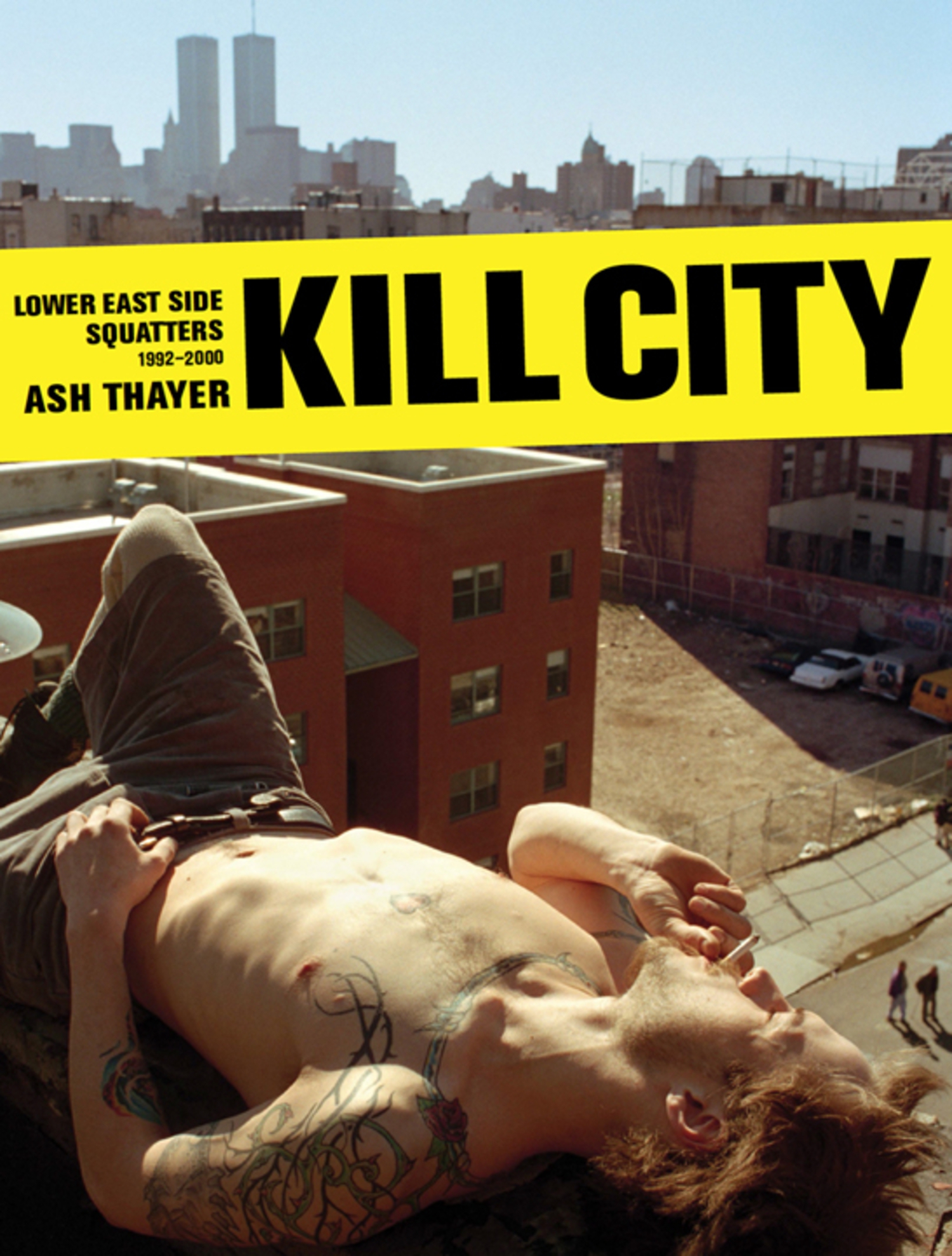 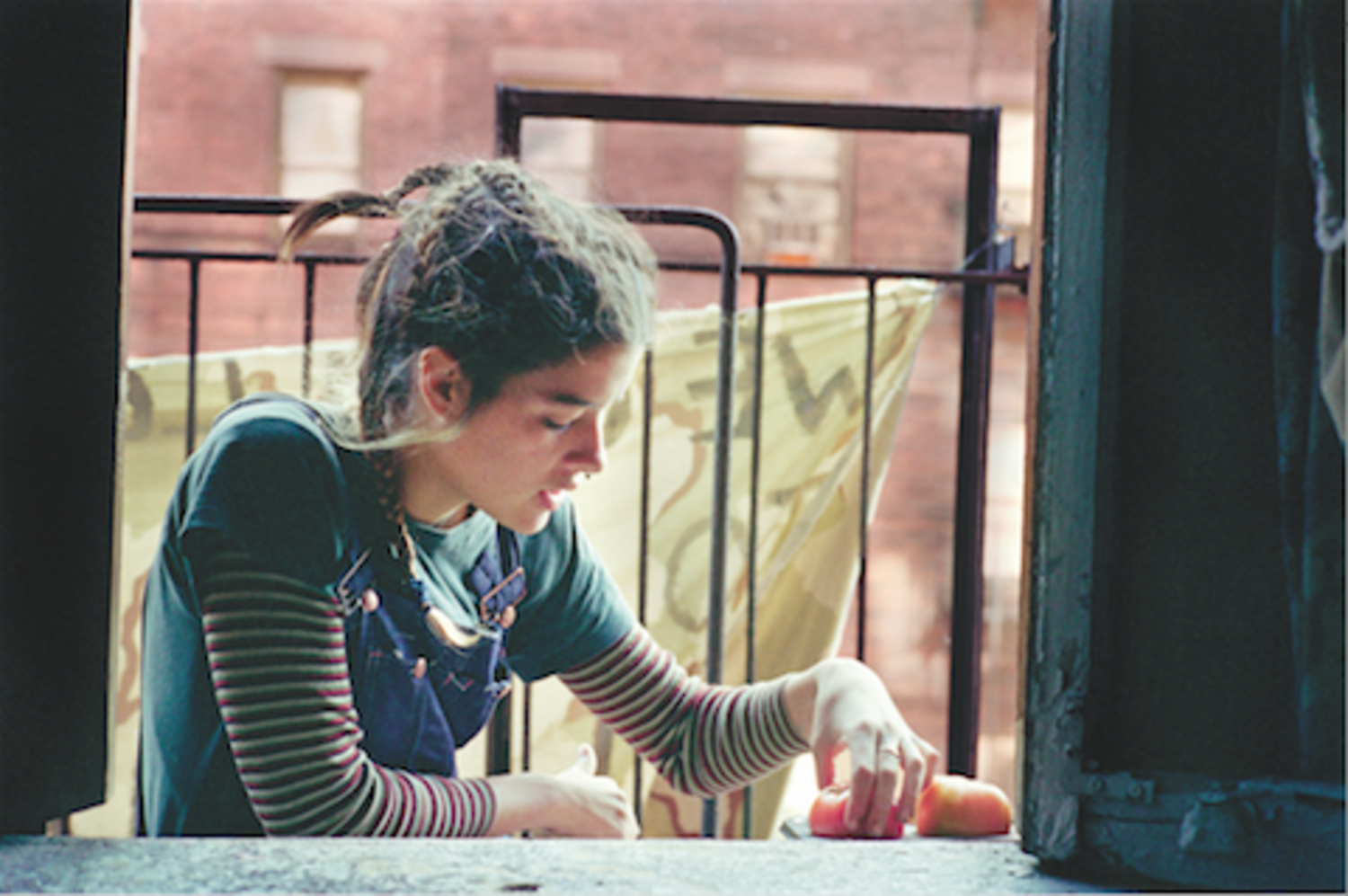 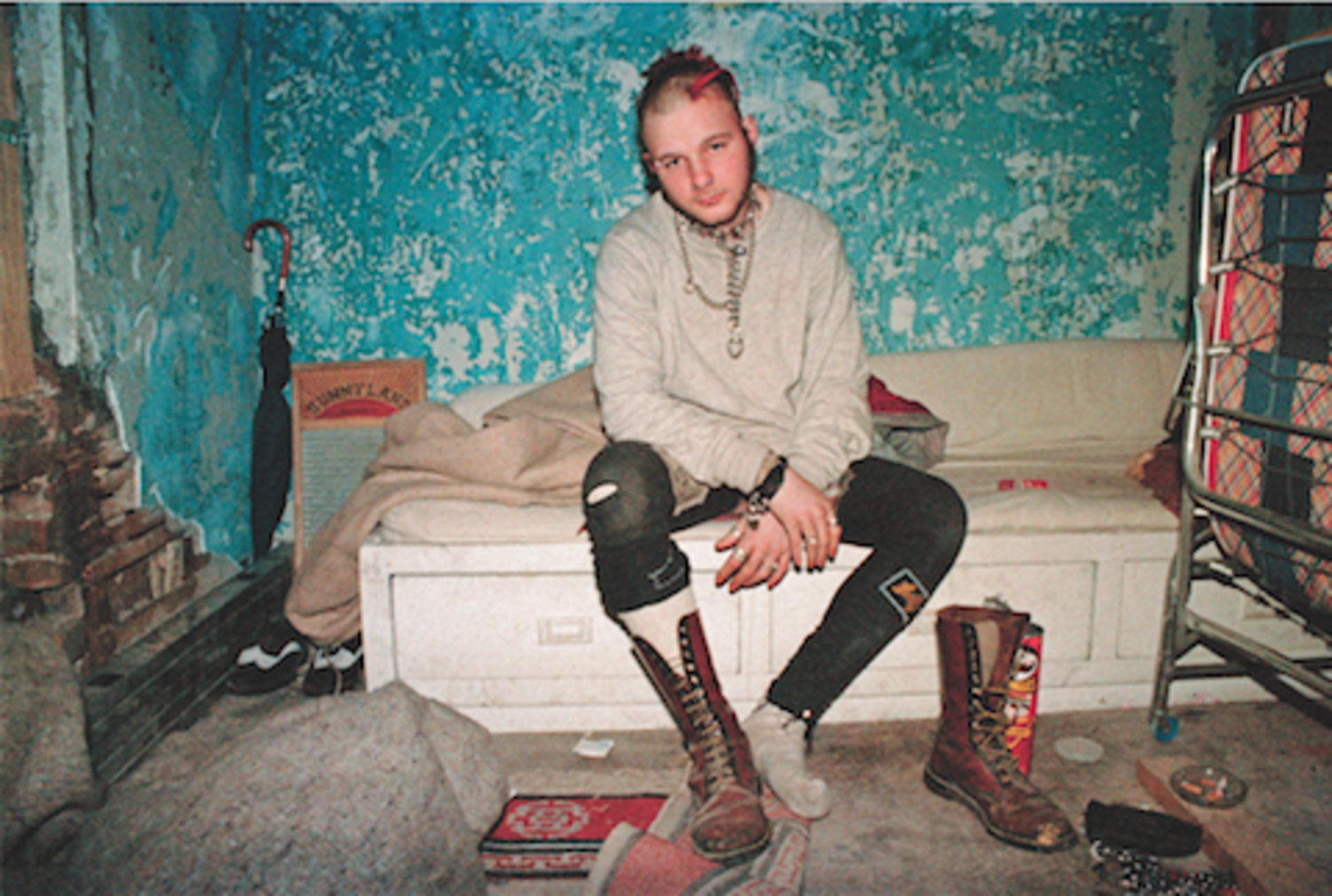 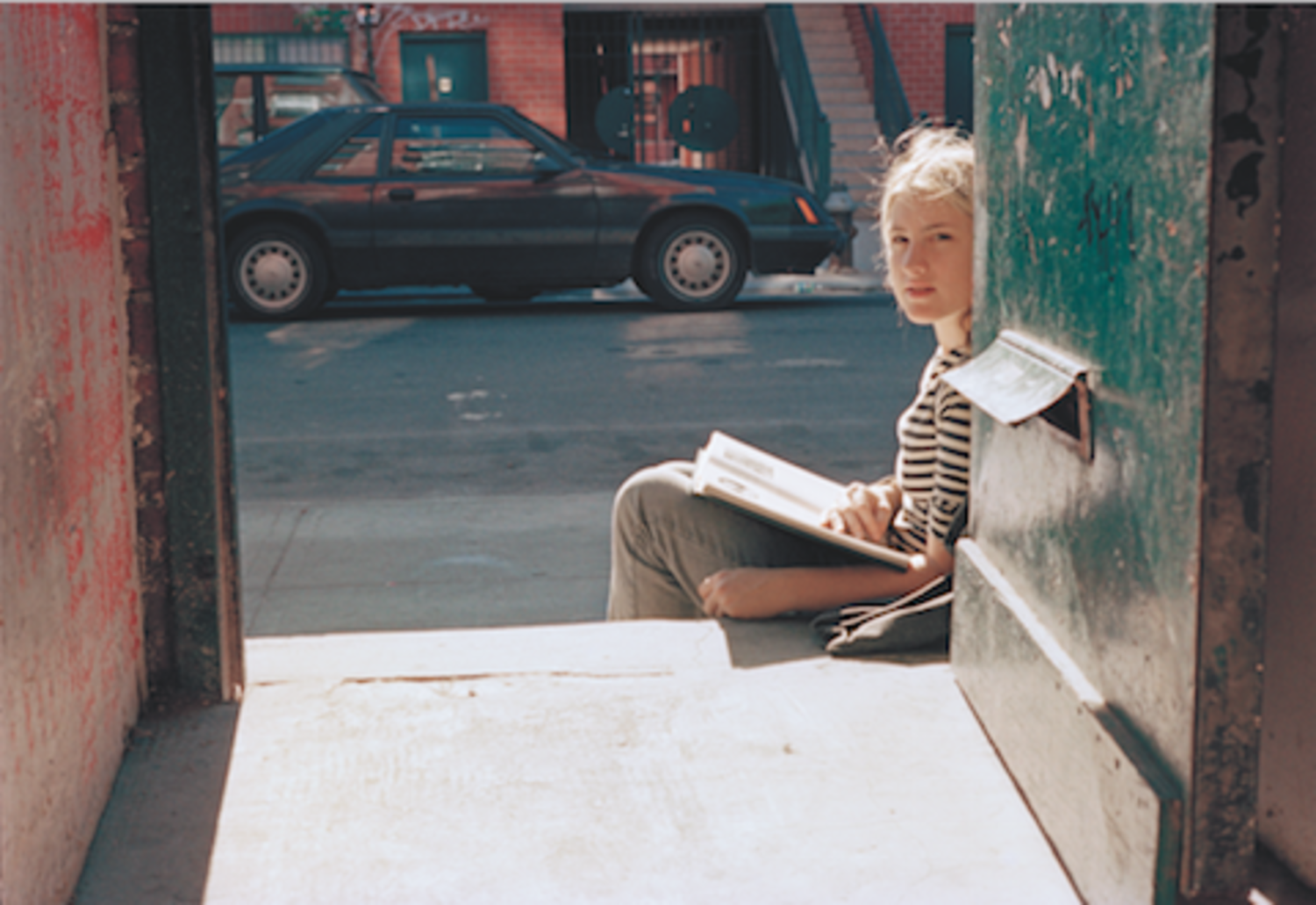 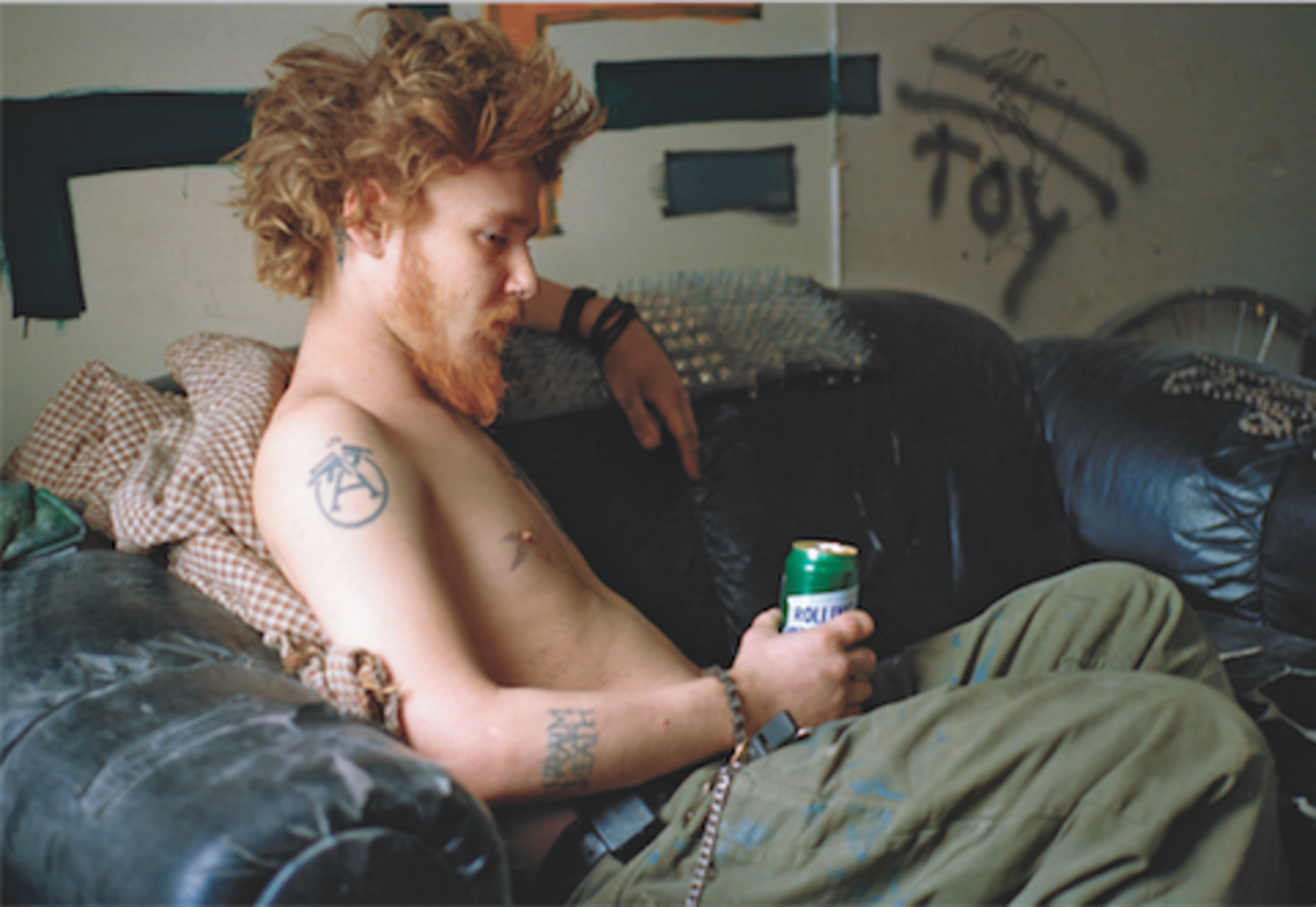 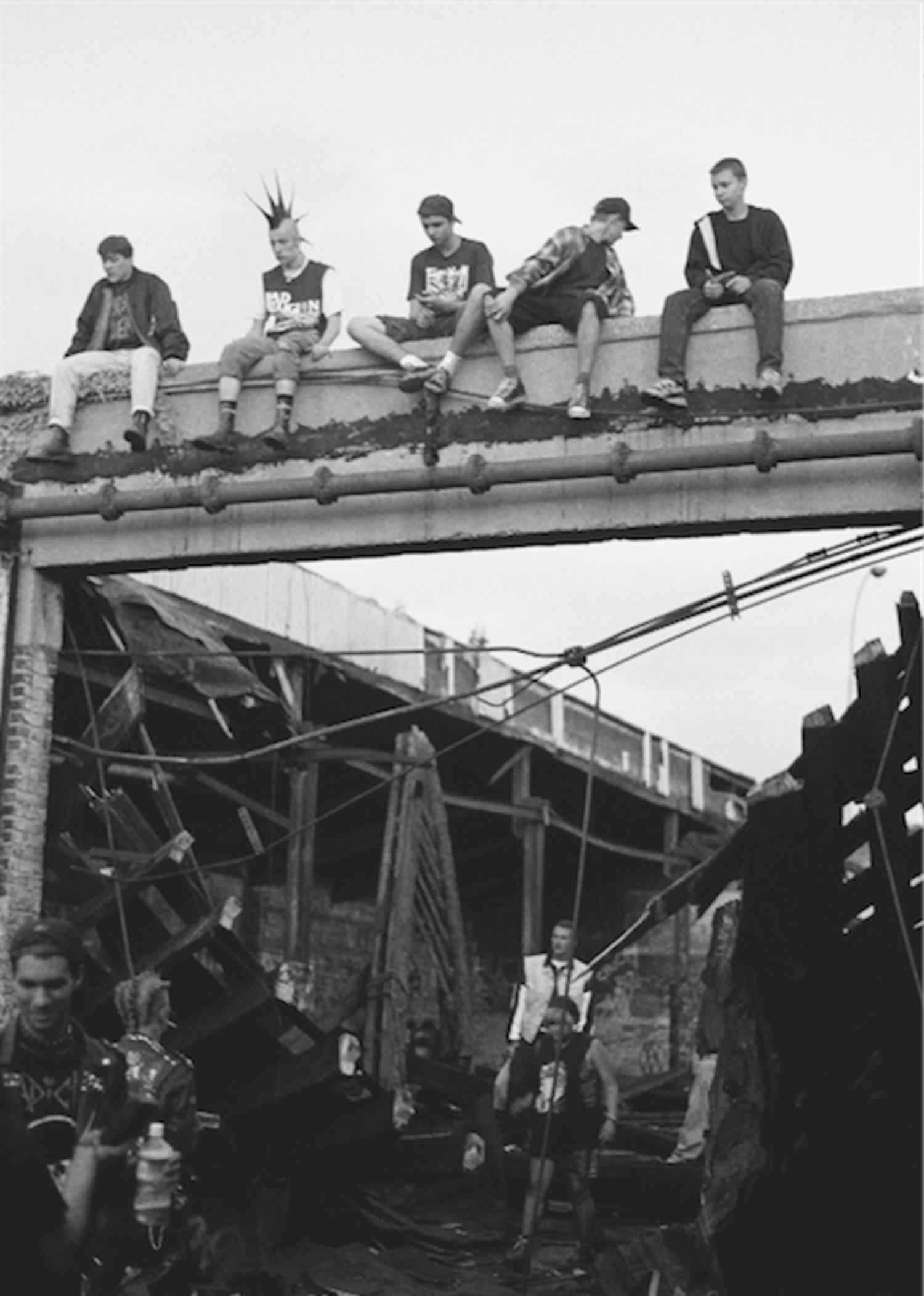 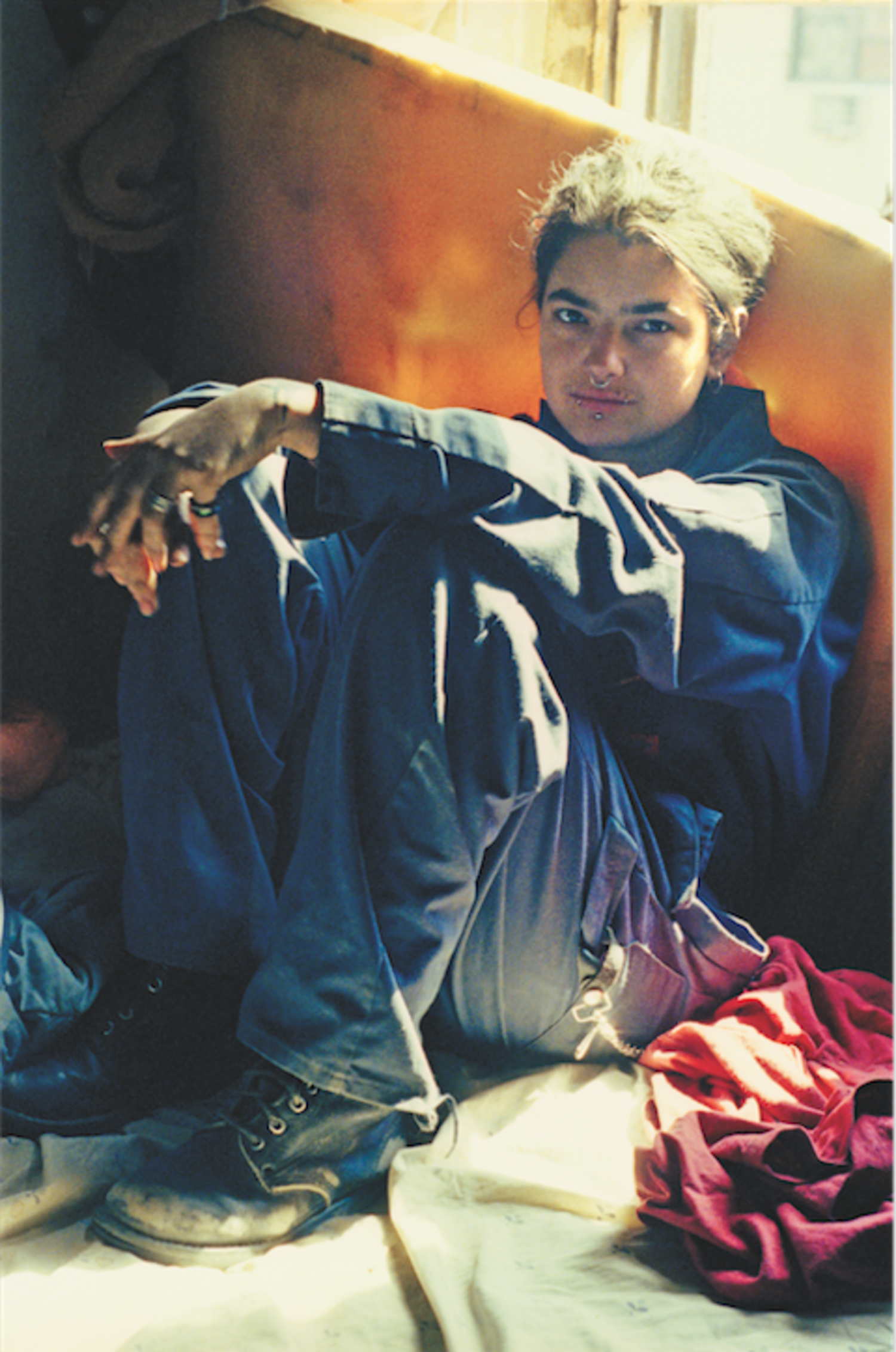 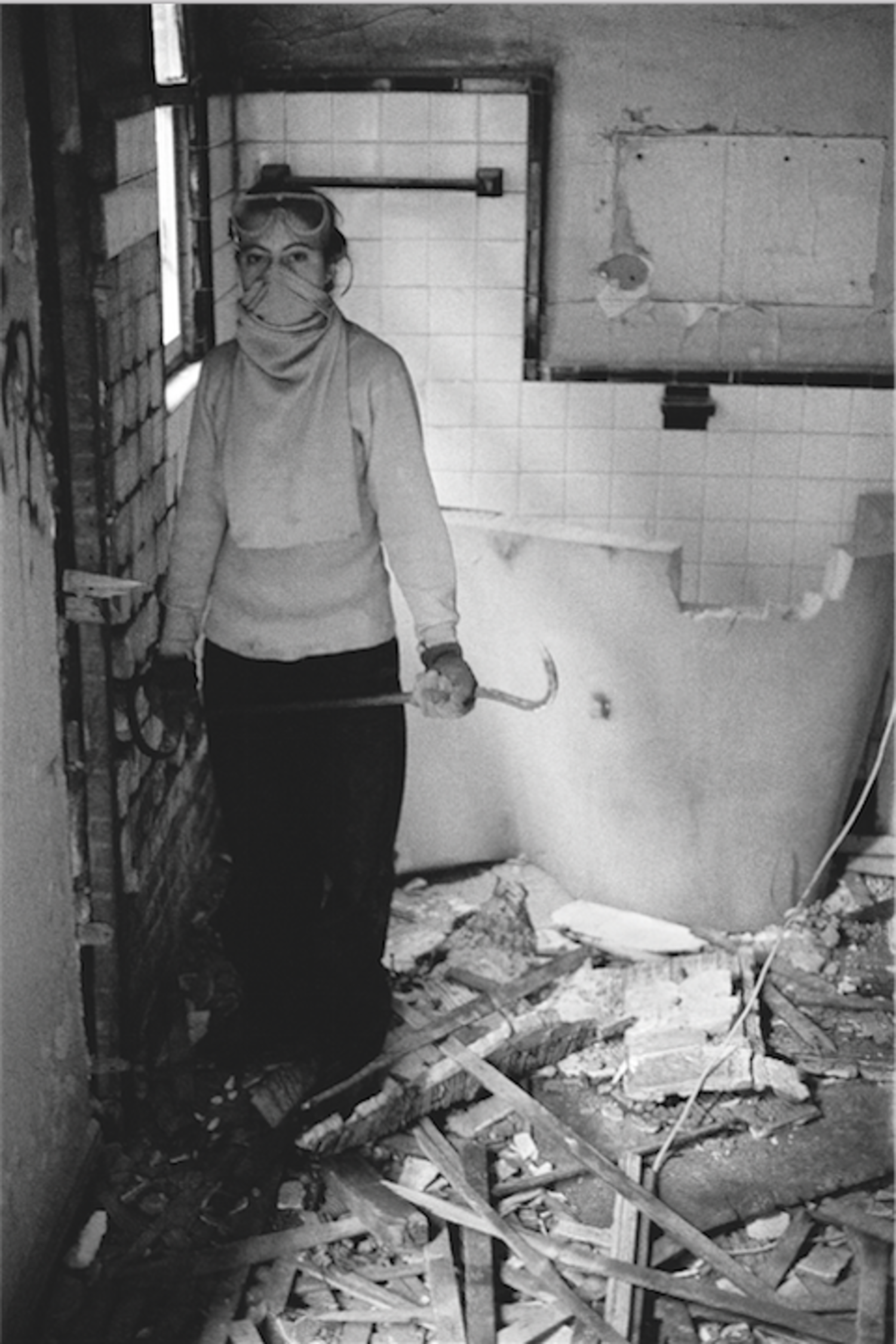 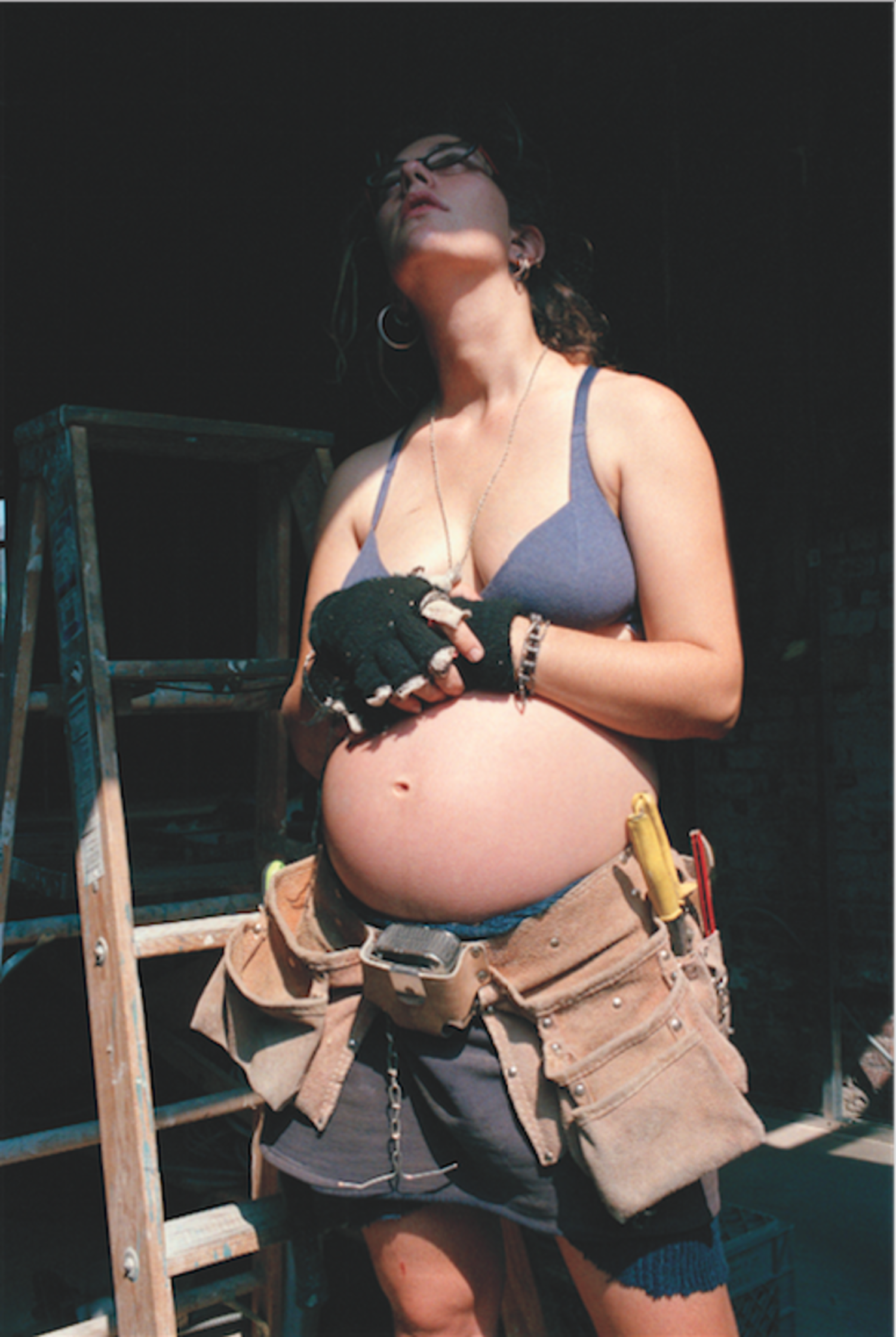 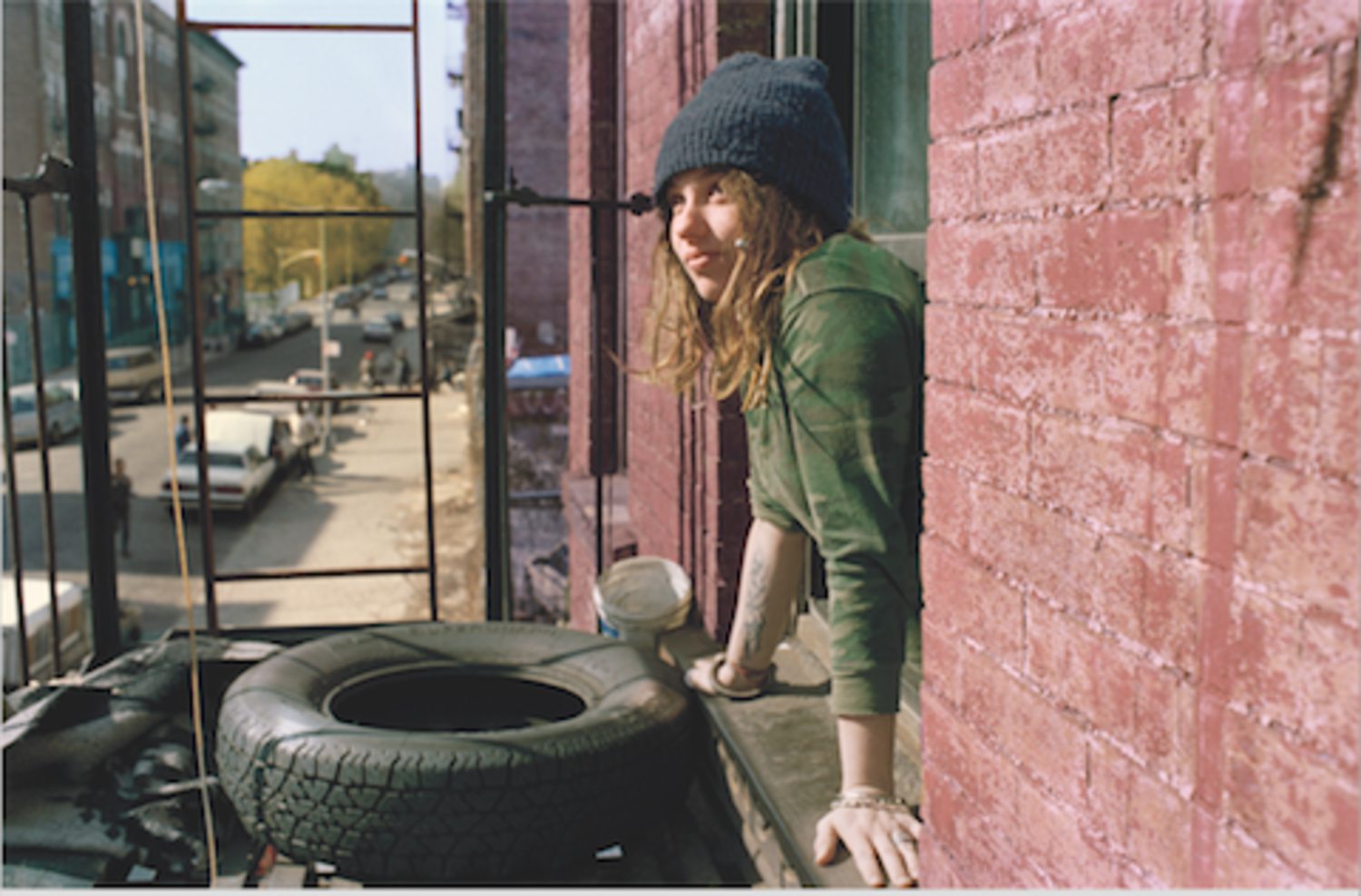 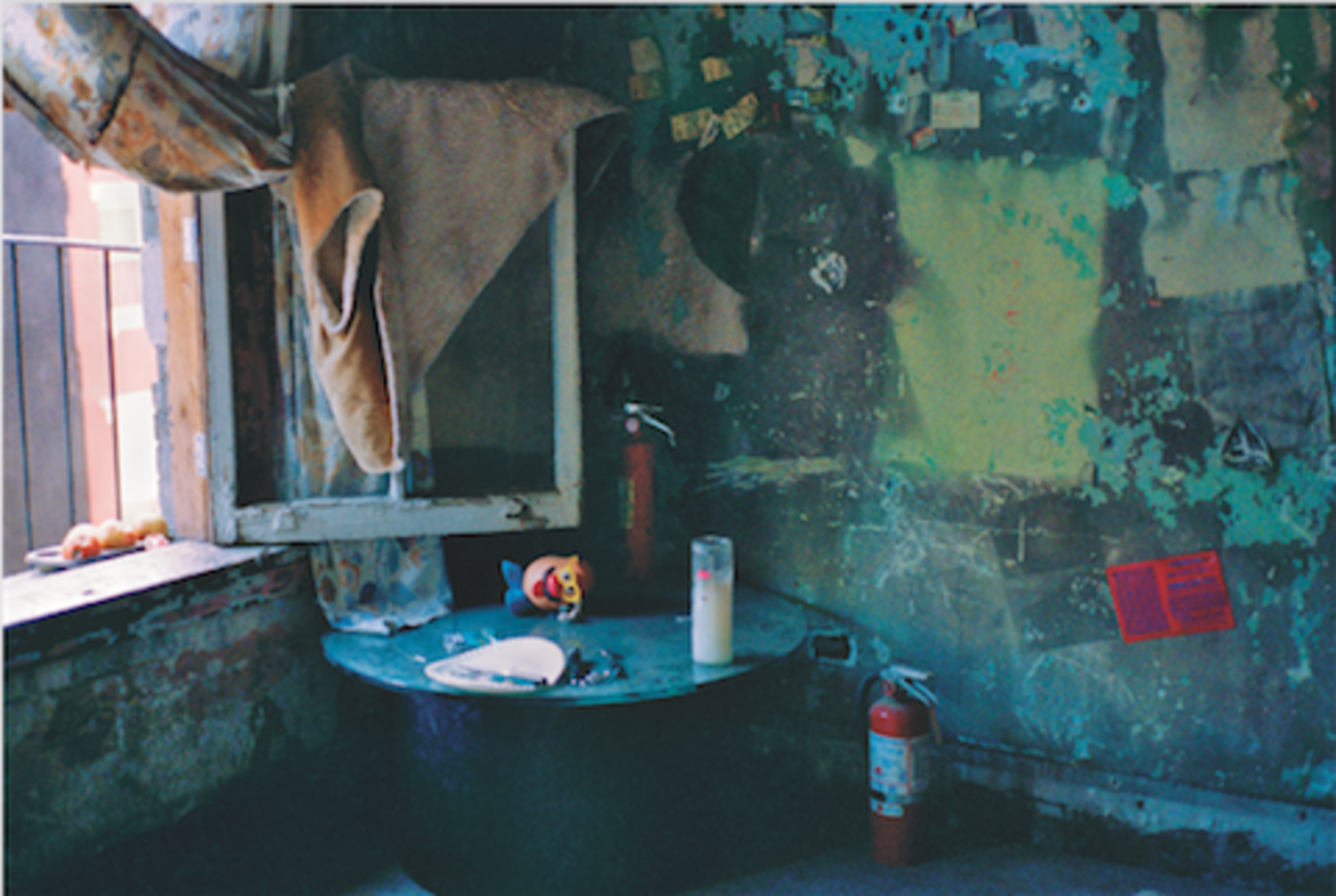 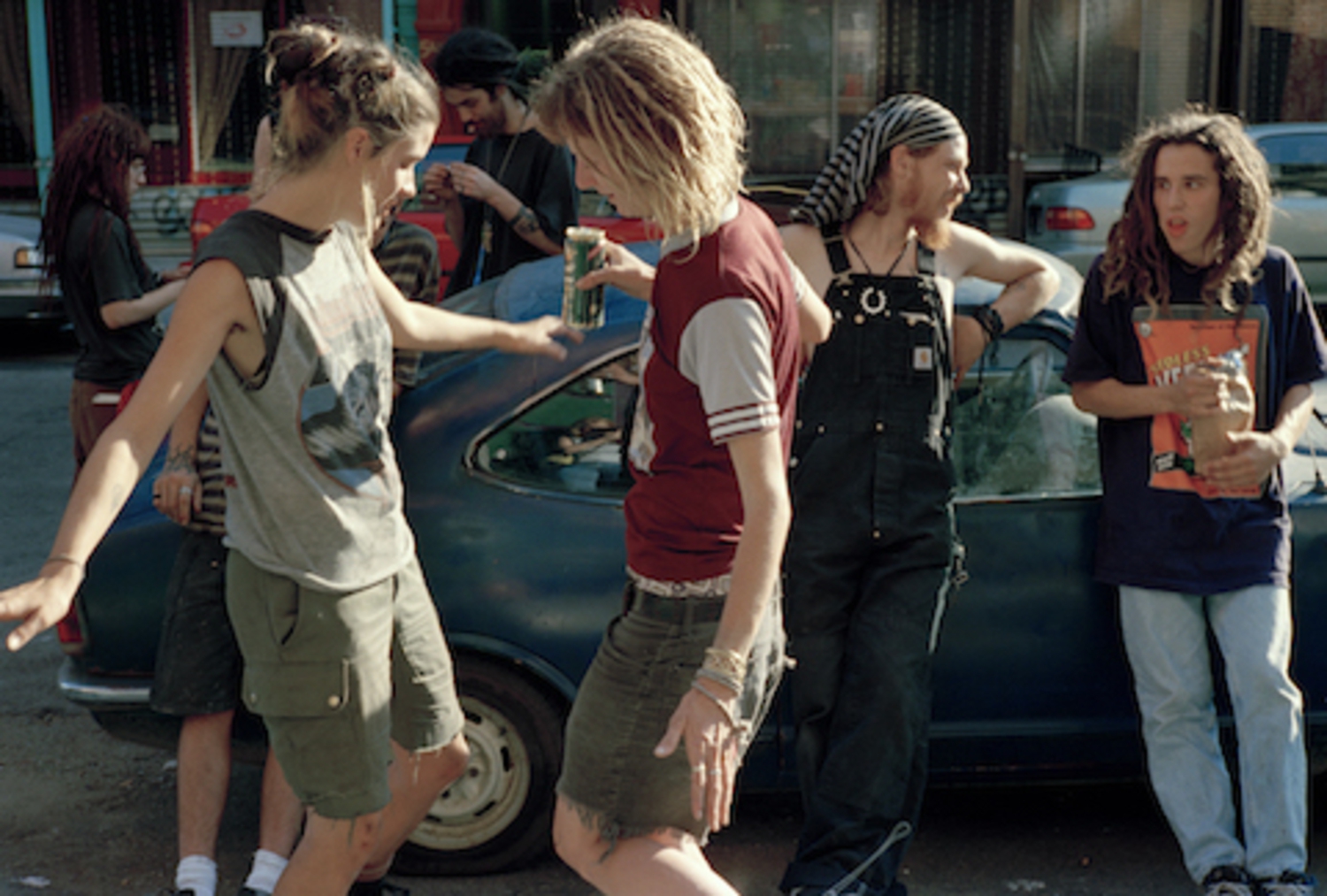 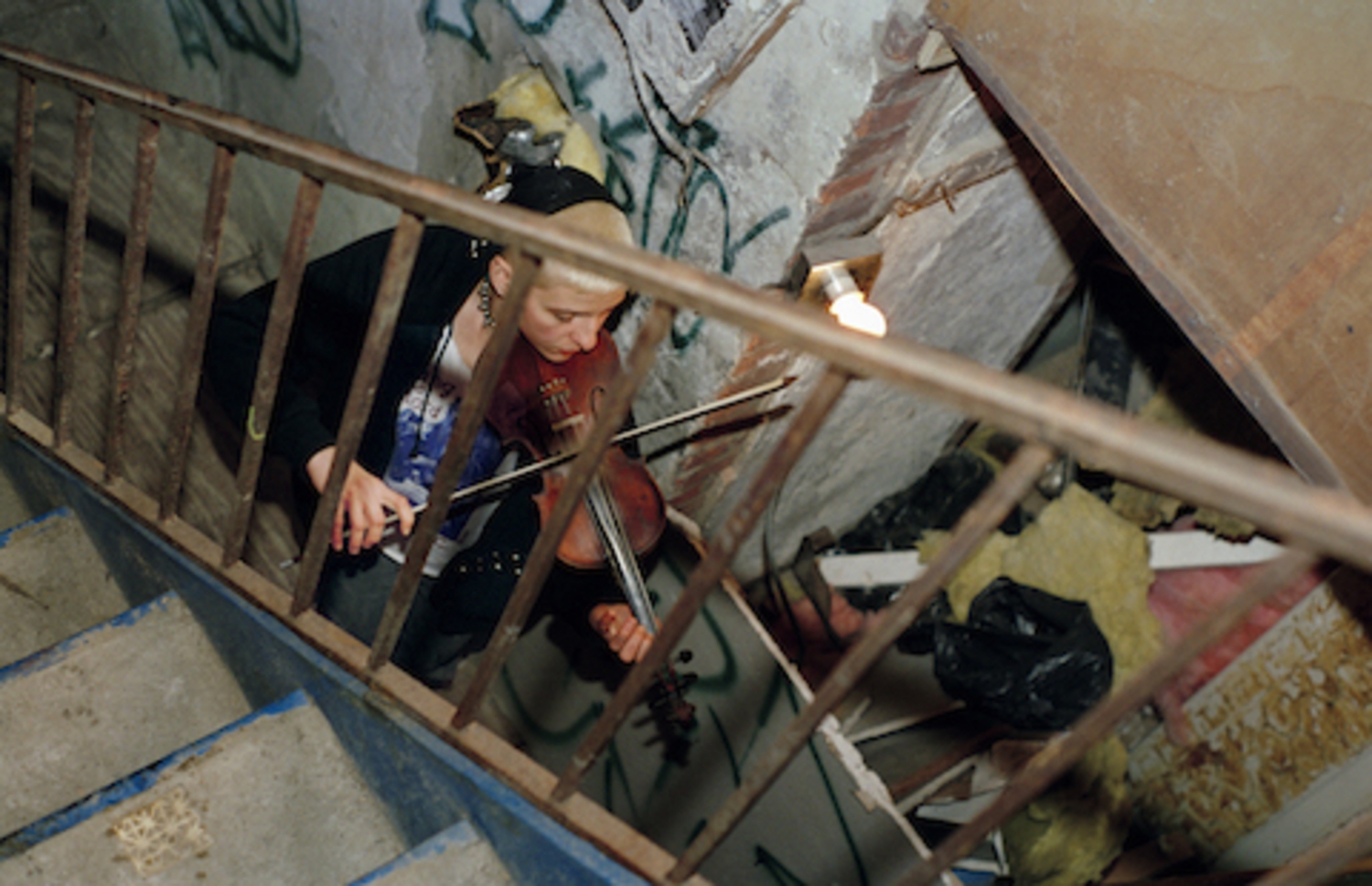 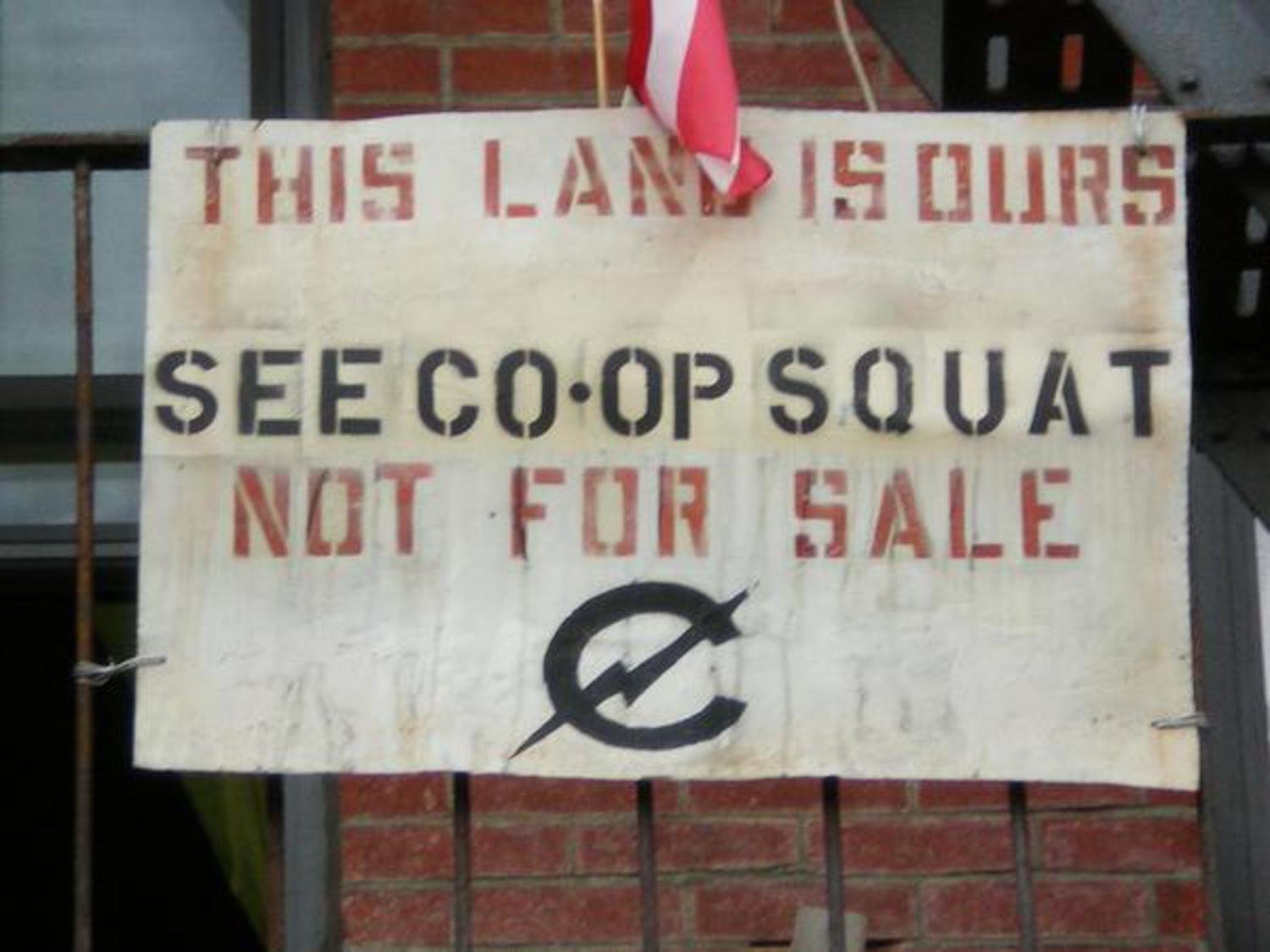 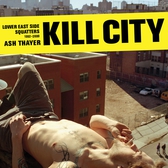 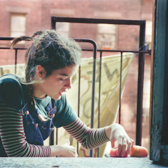 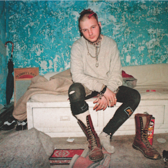 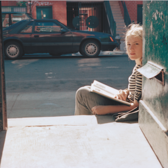 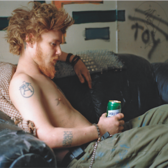 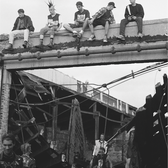 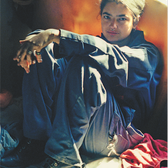 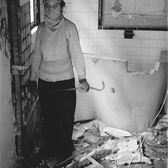 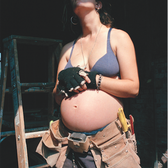 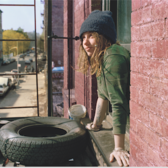 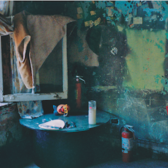 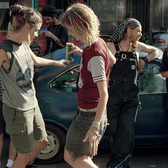 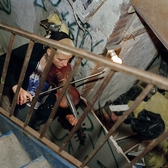 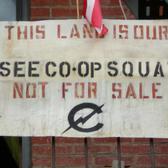 Los Angeles based photographer and artist Ash Thayer attended art school in New York City two decades ago and began photographing the punk scene of the Lower East Side. When she was kicked out of her Brooklyn apartment in 1992, and was unable to afford anything else near her school, the young photographer looked to be out of options. That is, until she was welcomed as a guest into the famous C-Squat house.

New York City in the ‘90s saw the streets of the Lower East Side overrun with derelict buildings, junkies huddled in dark corners, and dealers packing guns. People in desperate need of housing, worn down from waiting for years in line on the low-income housing lists, had been moving in and fixing up city-abandoned buildings since the mid-80s in the LES.

After earning the trust of the other squatters, Thayer was able to capture them unguarded and relaxed, an intimate capture of life as a squatter. After a decade of photos, Thayer eventually moved on, only now releasing the photos and stories of her squatting years in a new book entitled [Kill City](http://www.amazon.com/Kill-City-Lower-Squatters-1992-2000/dp/1576877345?tag=viewingnyc-20?tag=viewingnyc-20

Kill City will be available on March 31 but can be preordered. A week out from release, it is already a #1 Best Seller on Amazon.

"From Ruin to Renewal", Photos of Umbrella House, Its Residents and Urban Farm