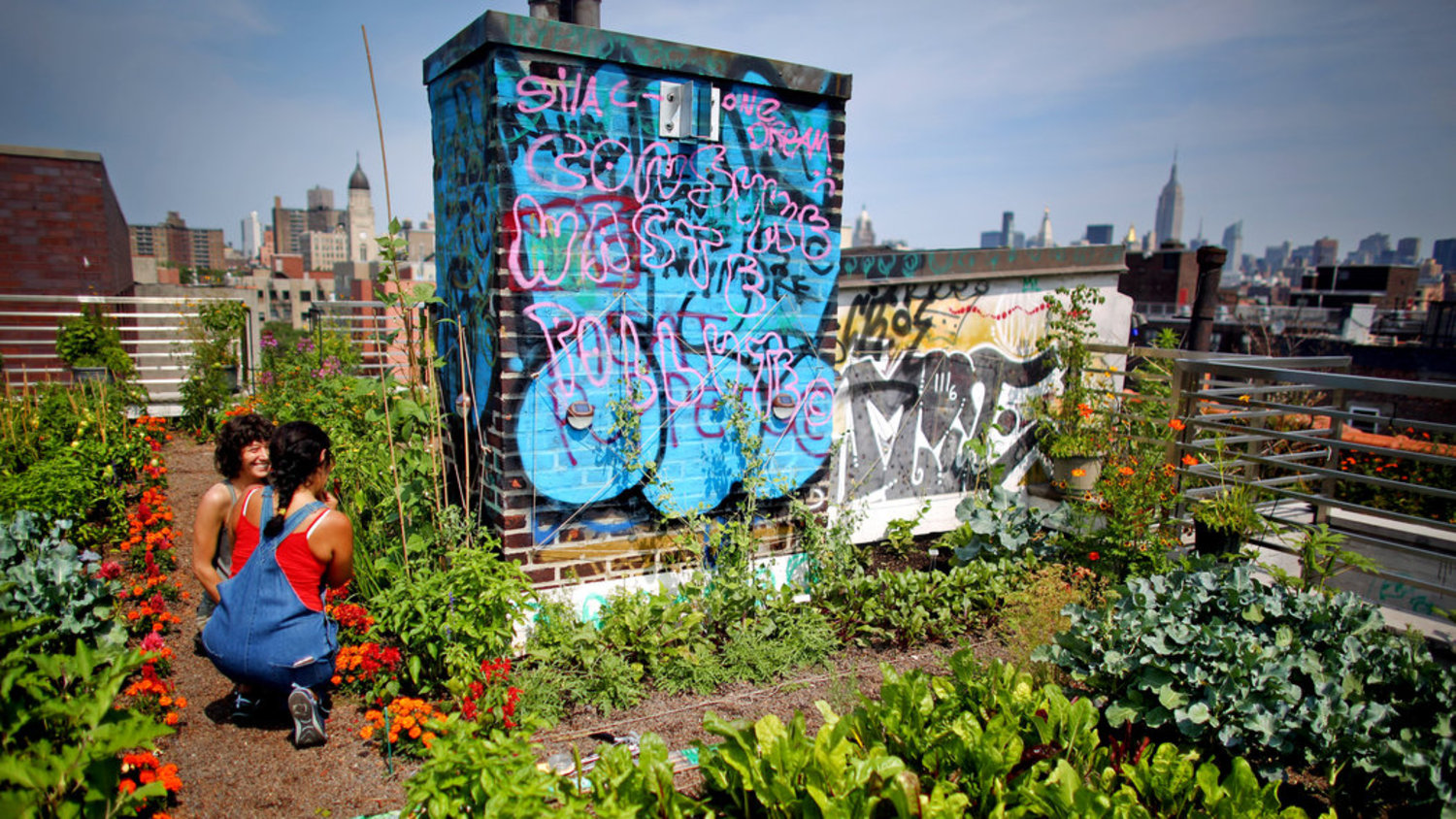 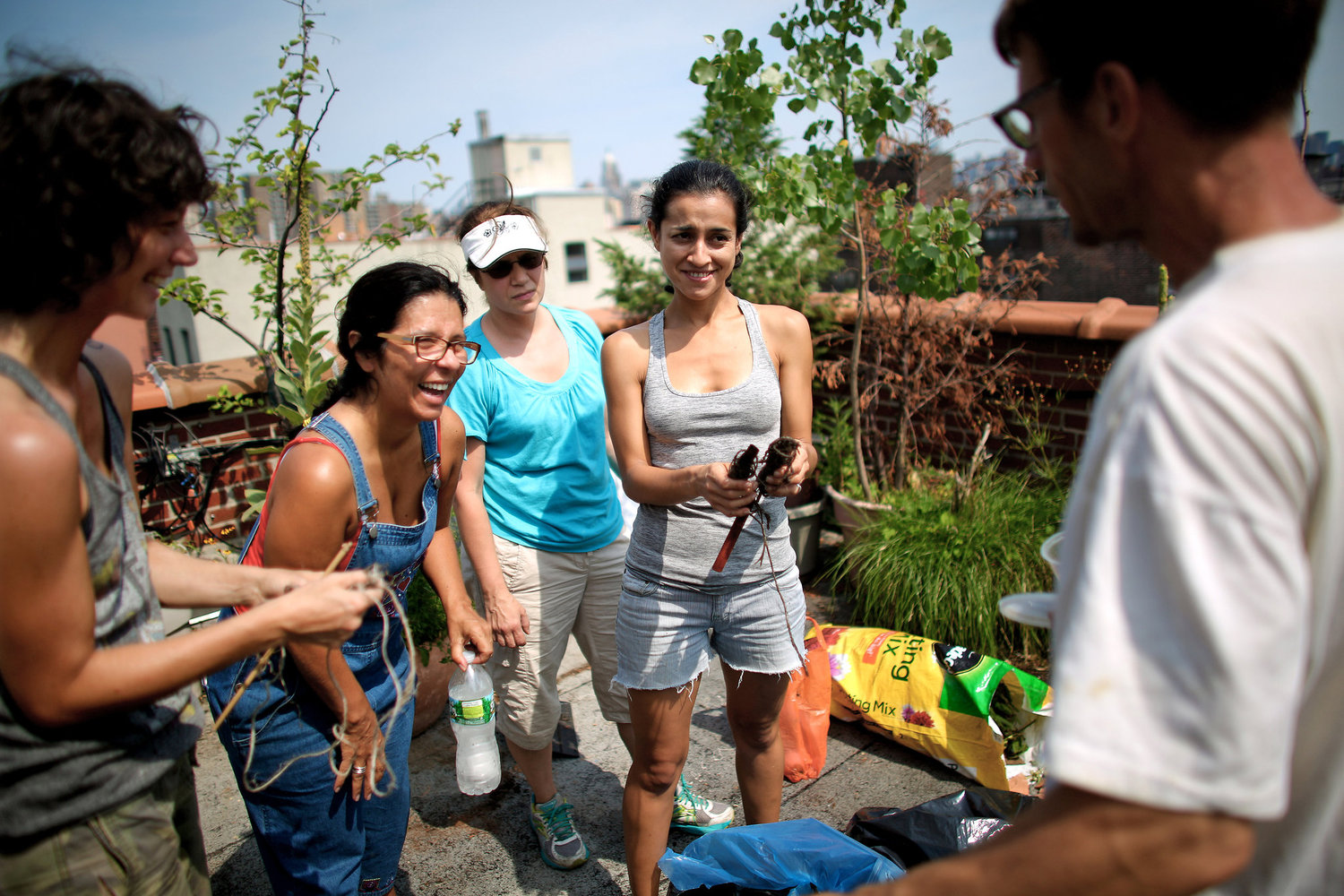 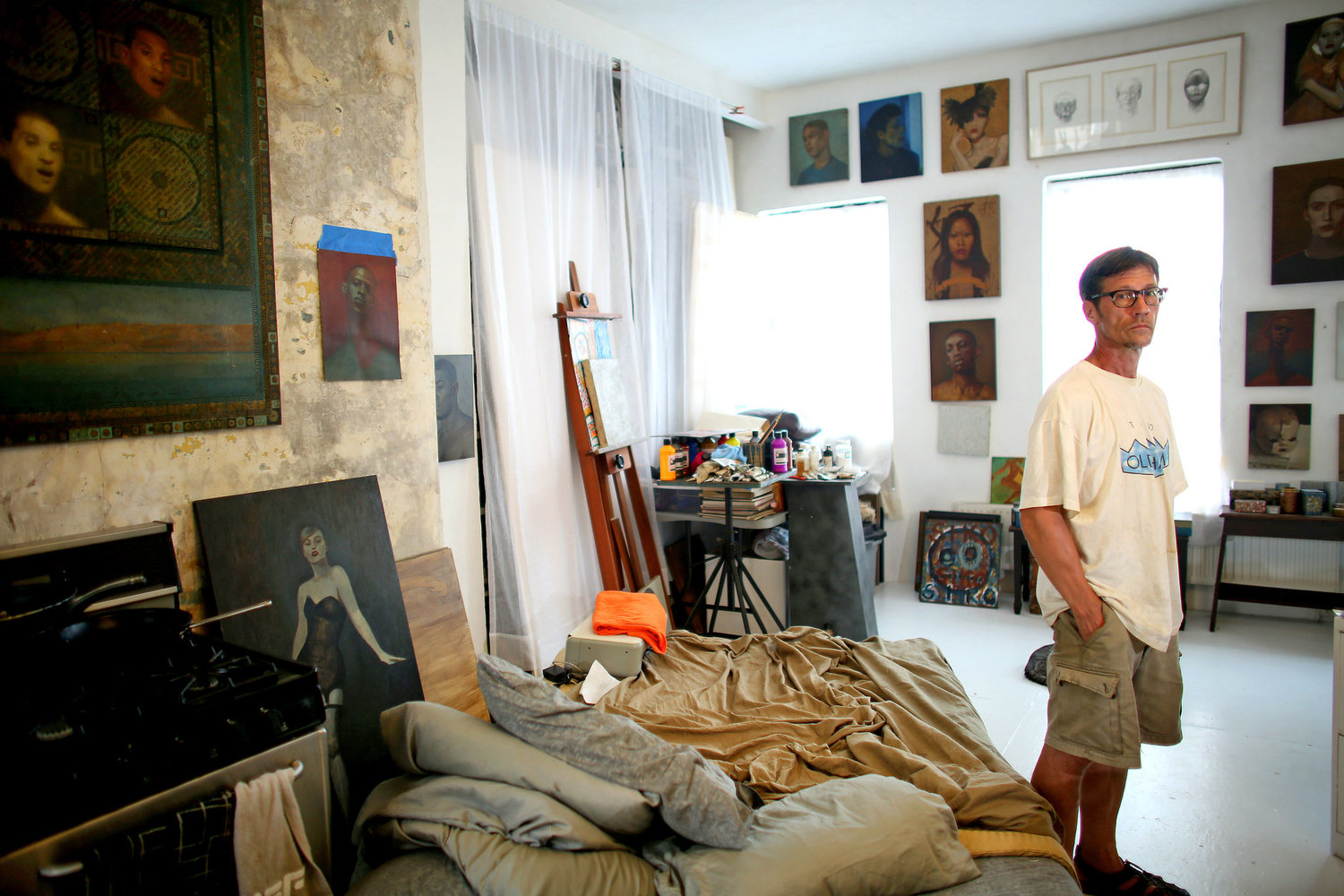 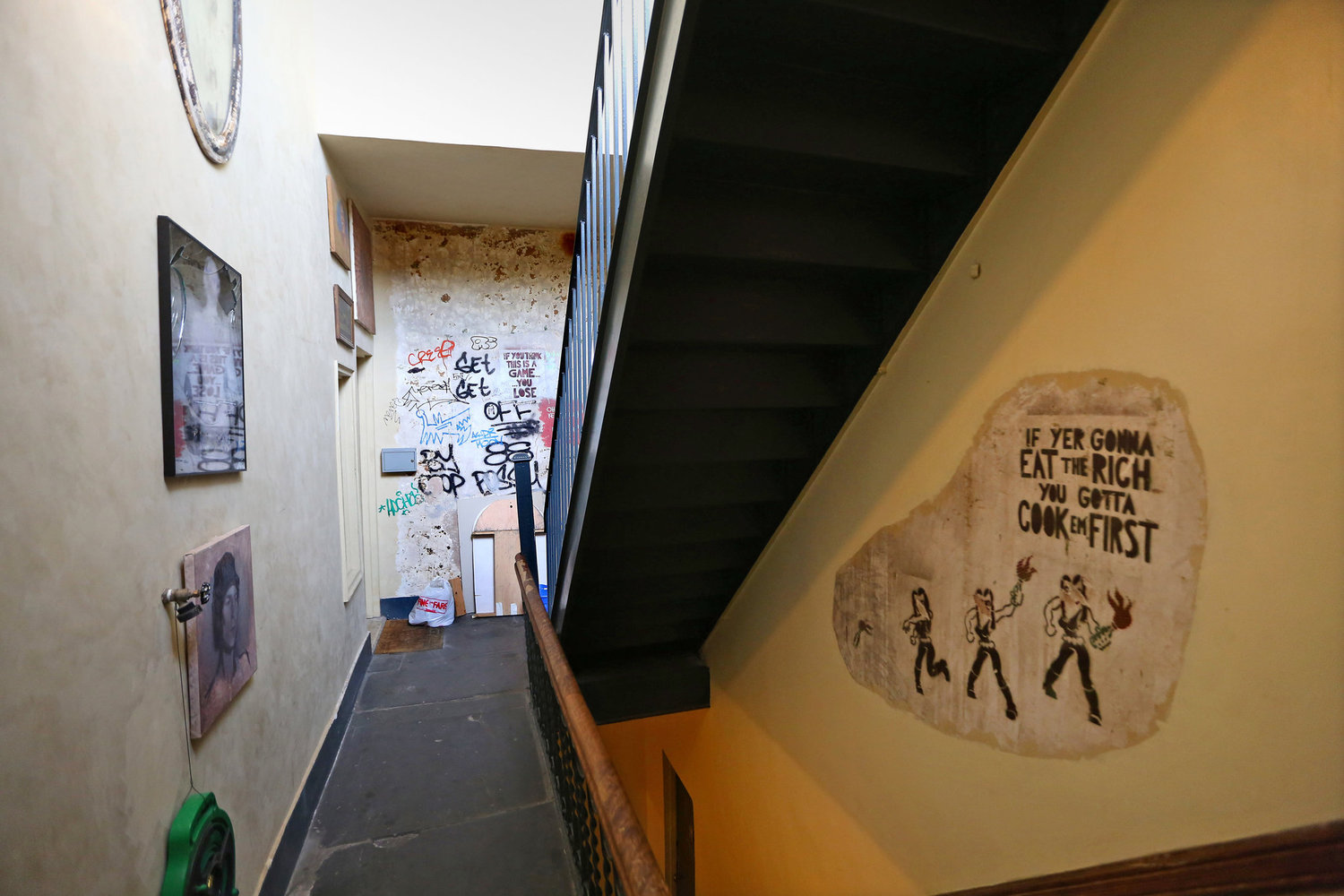 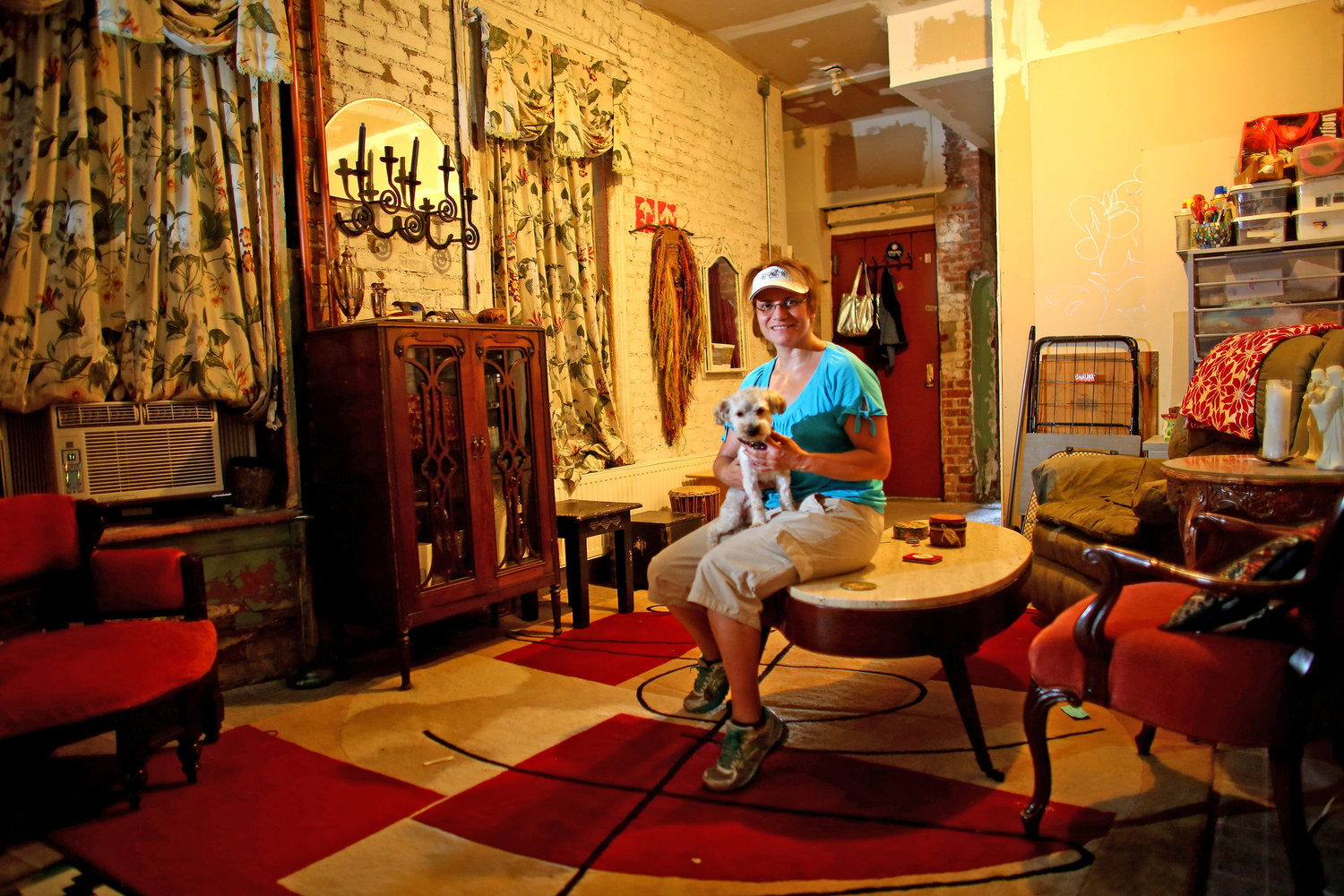 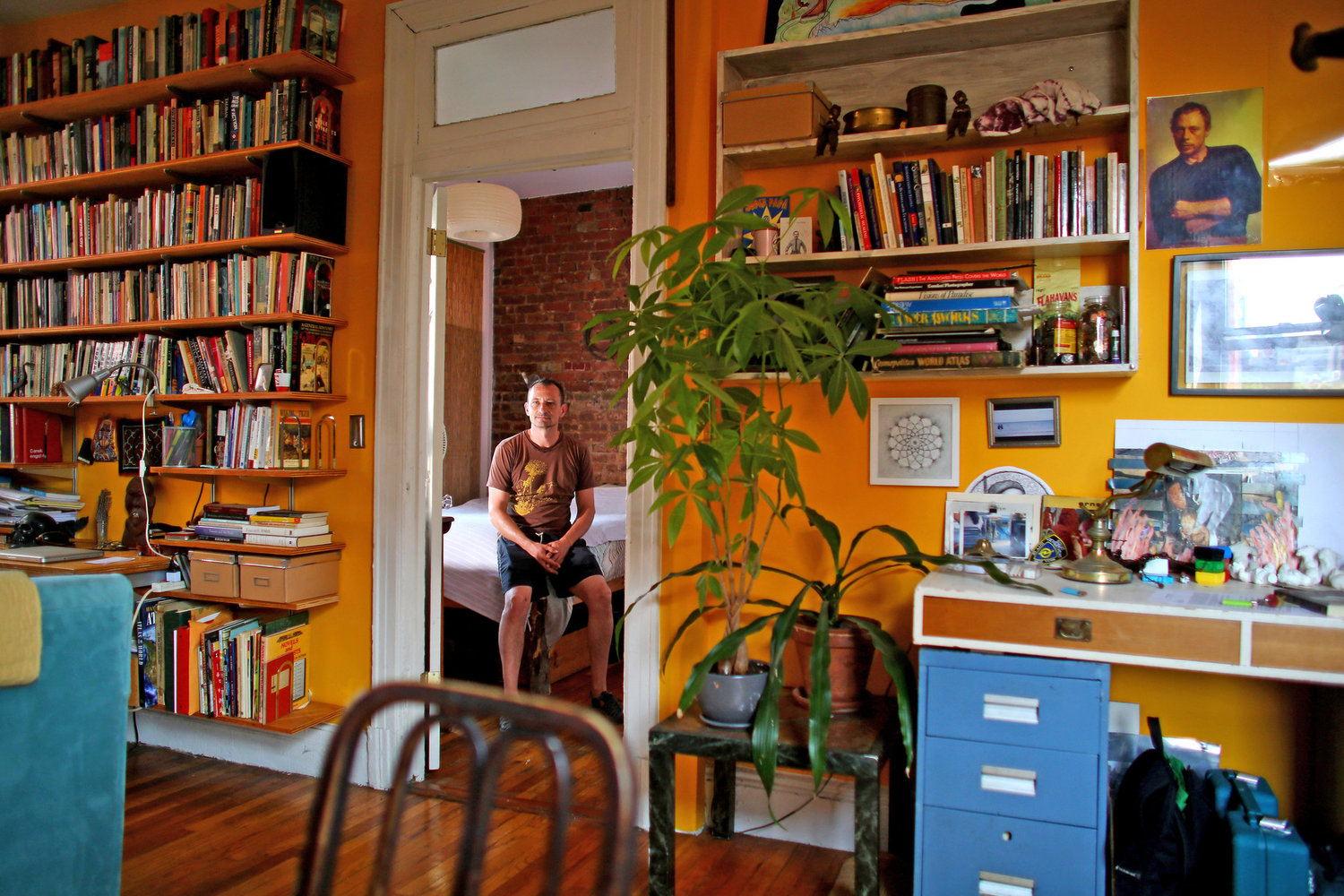 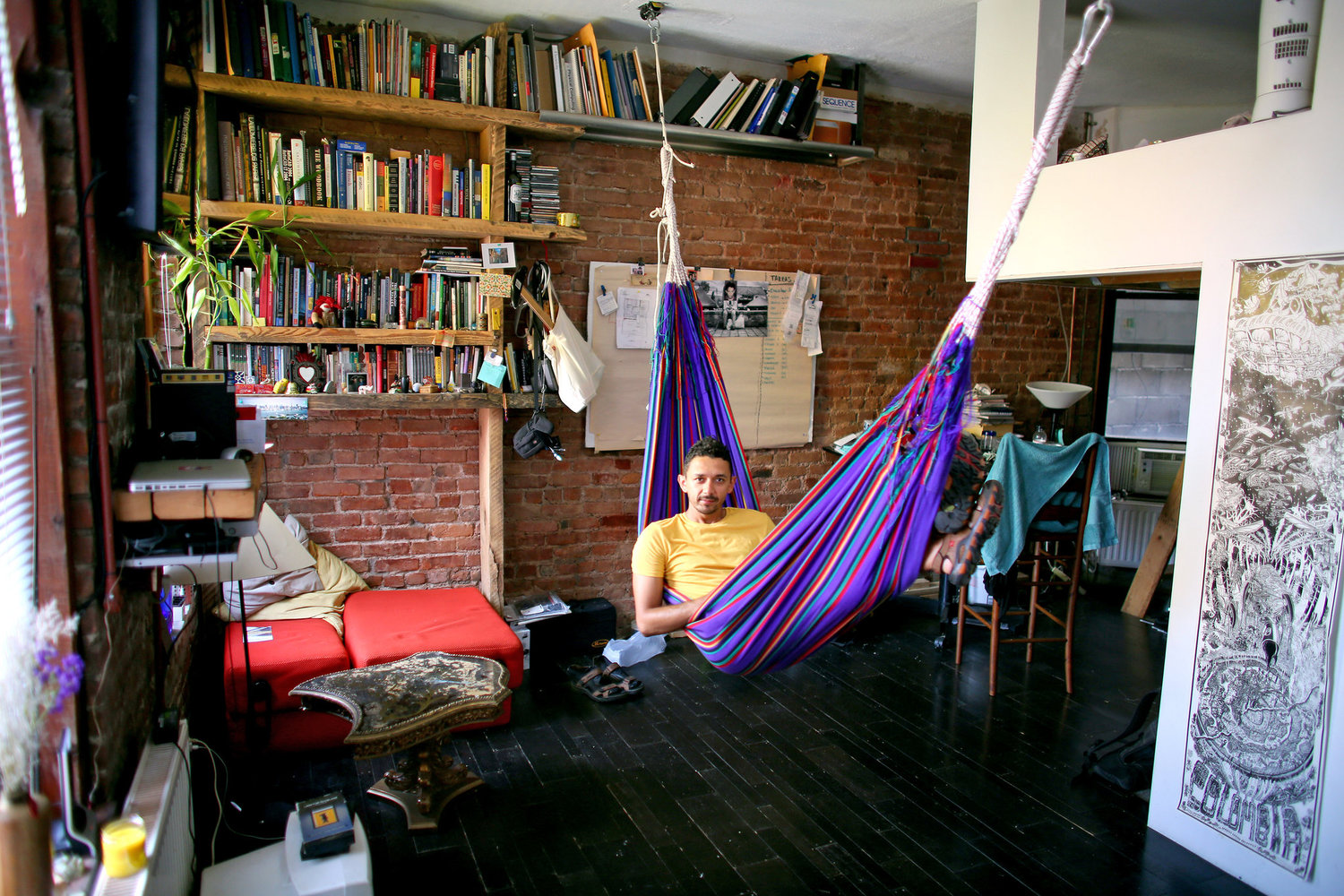 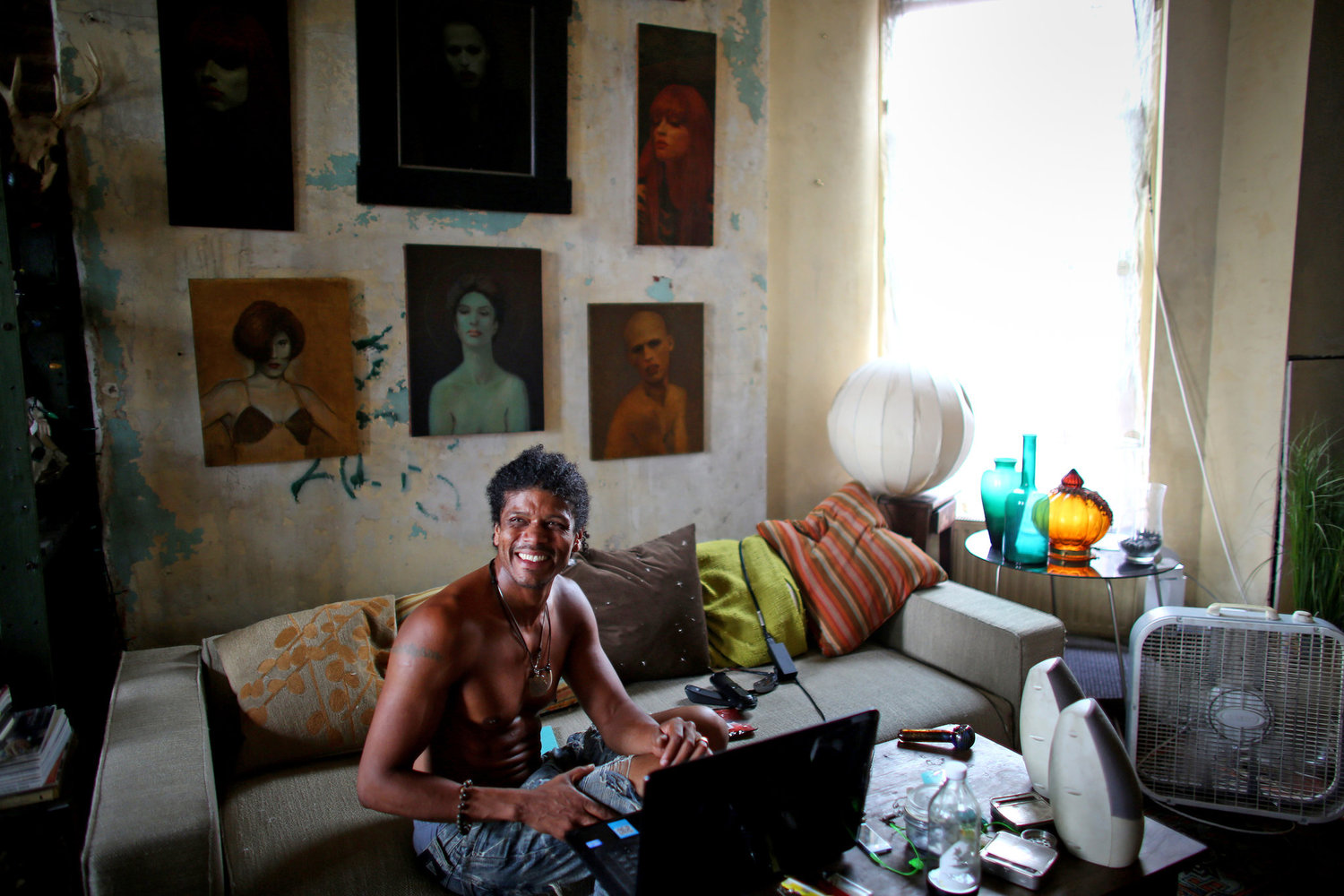 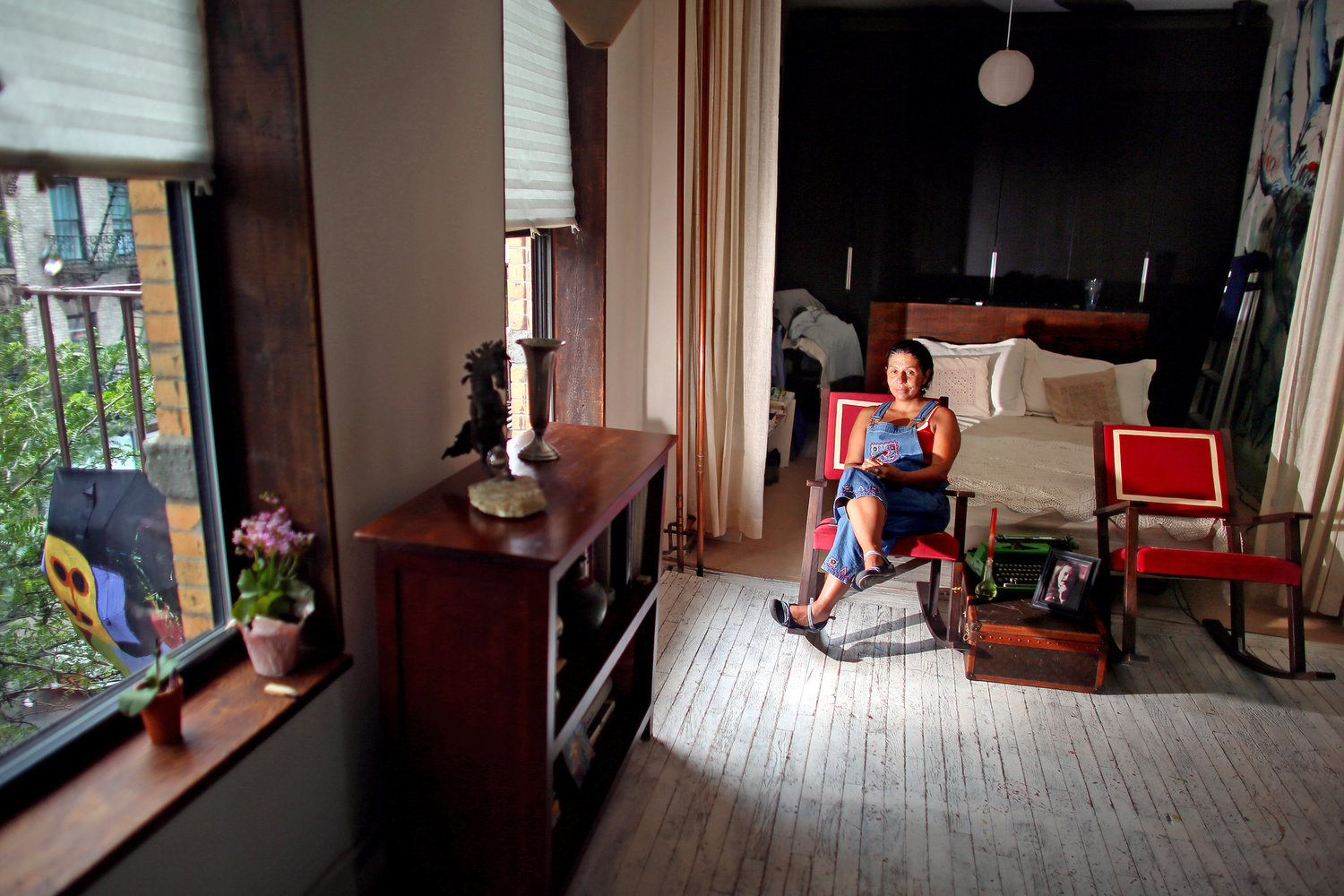 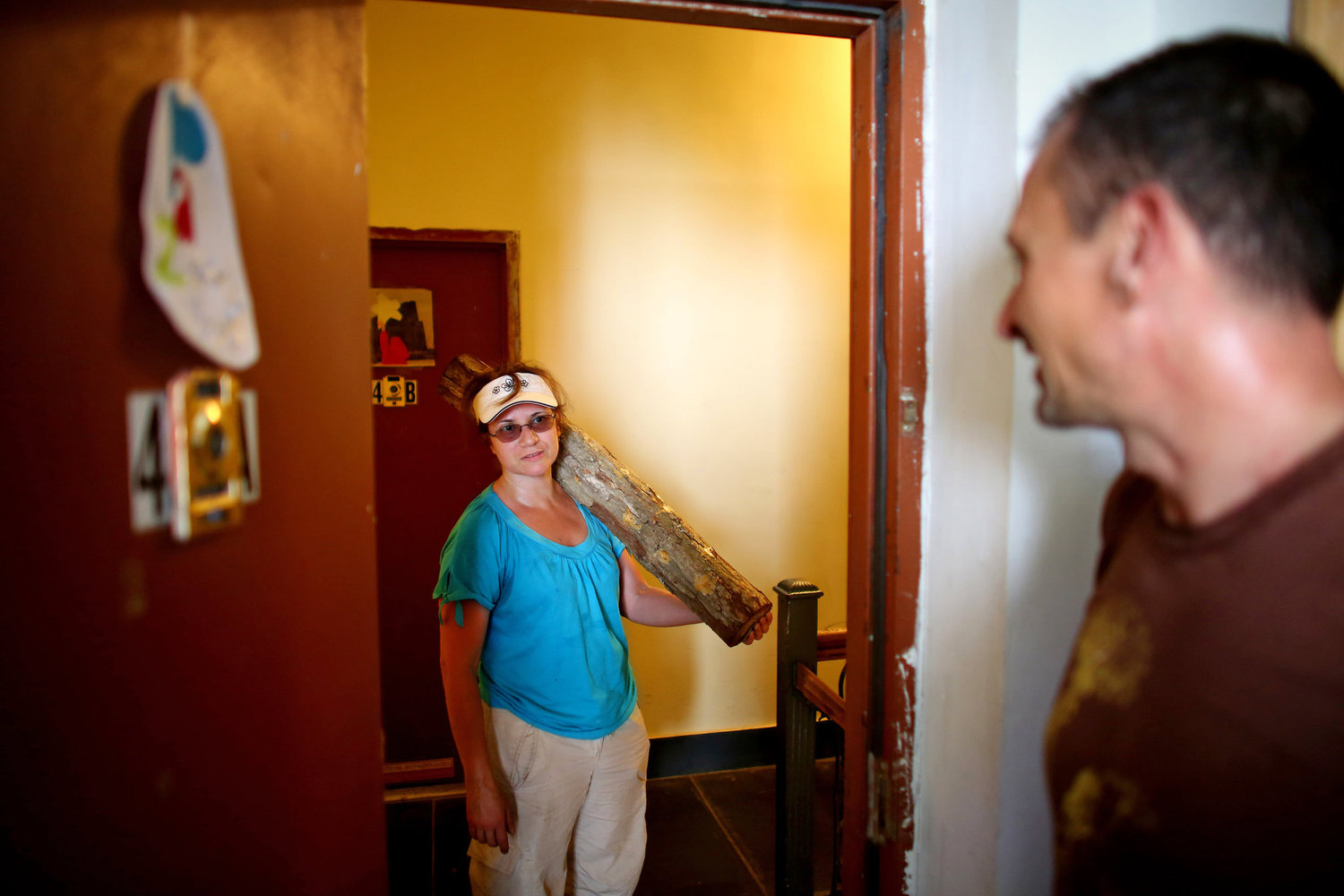 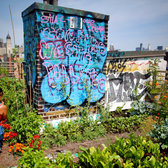 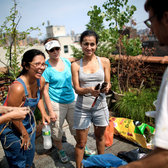 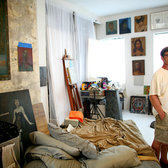 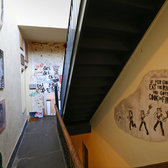 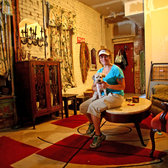 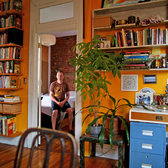 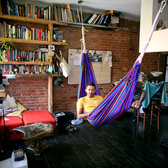 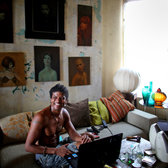 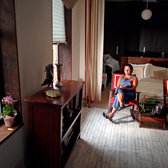 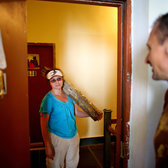 On Avenue C between East 2nd and 3rd Streets sits the Umbrella House, a co-op apartment building operated like many others. However, what sets this co-op apart is its "more utopian and collectivist ethos" and the critical role it has played in the East Village’s rich and contentious history of squatting. In fact, many of the original squatters who lived there before its gradual 2002-2010 legalization still occupy the co-op and are active in its management and activities.

After years of progressive renovations and improvements since its original occupation in 1988, the building’s newest undertaking is a 820-square foot, entirely volunteer-run urban garden on its roof. This series, as part of a NYTimes profile on the co-op and its community, includes photos of the new rooftop garden, as well as of residents in their uniquely designed apartments. Umbrella House’s online history also contains over a dozen archival shots of the building shortly after its squatting.

The entire history of the collective’s founding and its changing relationships with the police, neighbors and ever-gentrifying surroundings is fascinating and worth a read.

Got a Spare $24k Per Month? Live Like Britney Spears in Her Former NoHo Penthouse