The man with his face on your $10 bill founded The Bank of New York in 1784. Alexander Hamilton would go on to become America’s first Secretary of the Treasury and the subject of a multi-Tony Award-winning musical. But after the War of Independence, Hamilton’s priority was to stimulate the young country’s economic growth.

Hamilton attributed his many successes to hard work rather than ‘genius.’ But the Bank of New York’s longevity is partly due to his astute creation of what was only the third bank in the United States (Hamilton was also a founding shareholder in the first bank, the Bank of North America). Merging with Mellon Financial Corporation in 2007 is said to have saved the company $700m in costs. It also added Mellon’s wealth-management business to the pot. 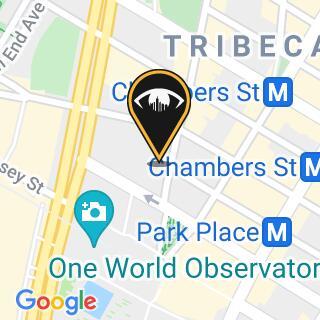