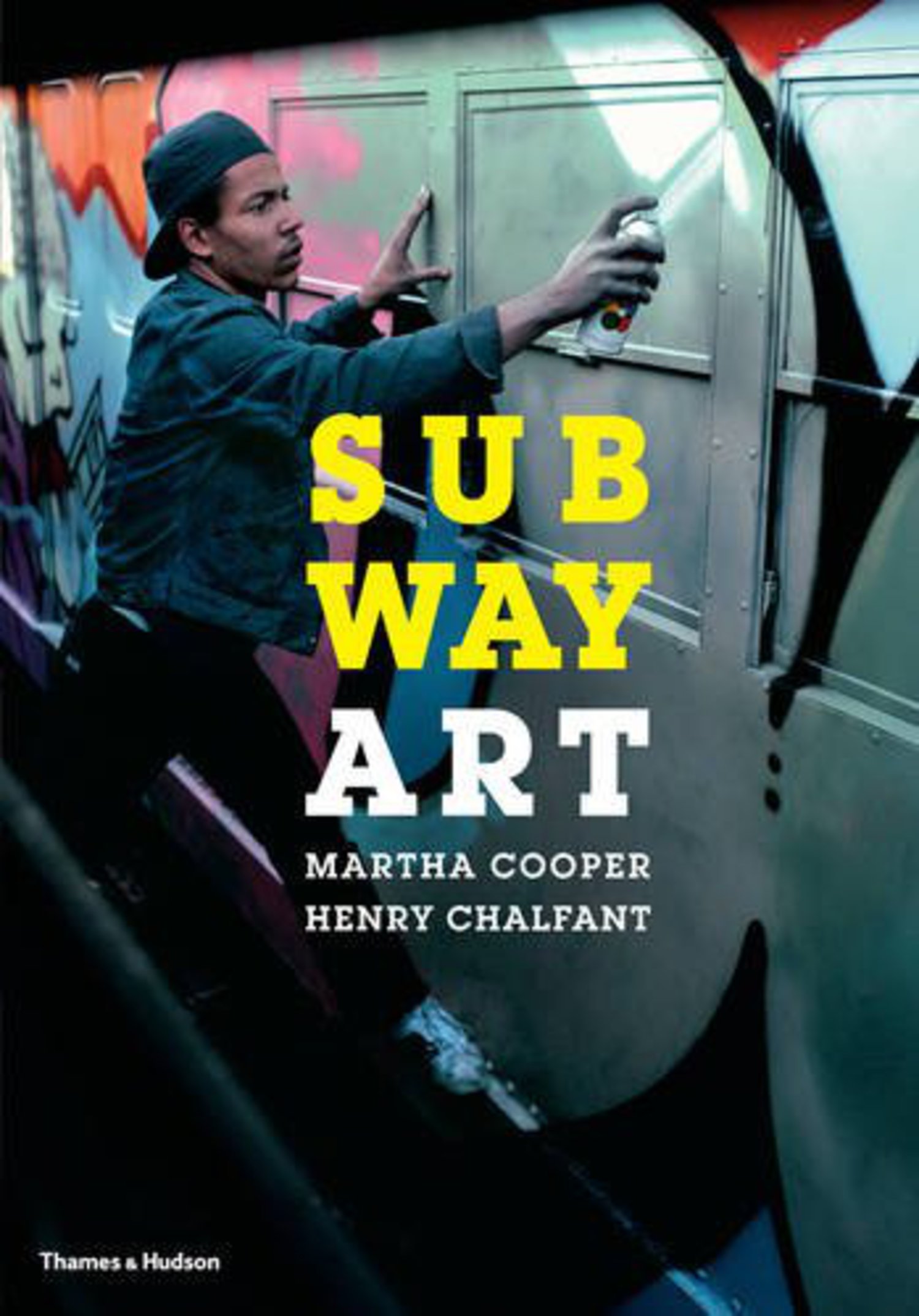 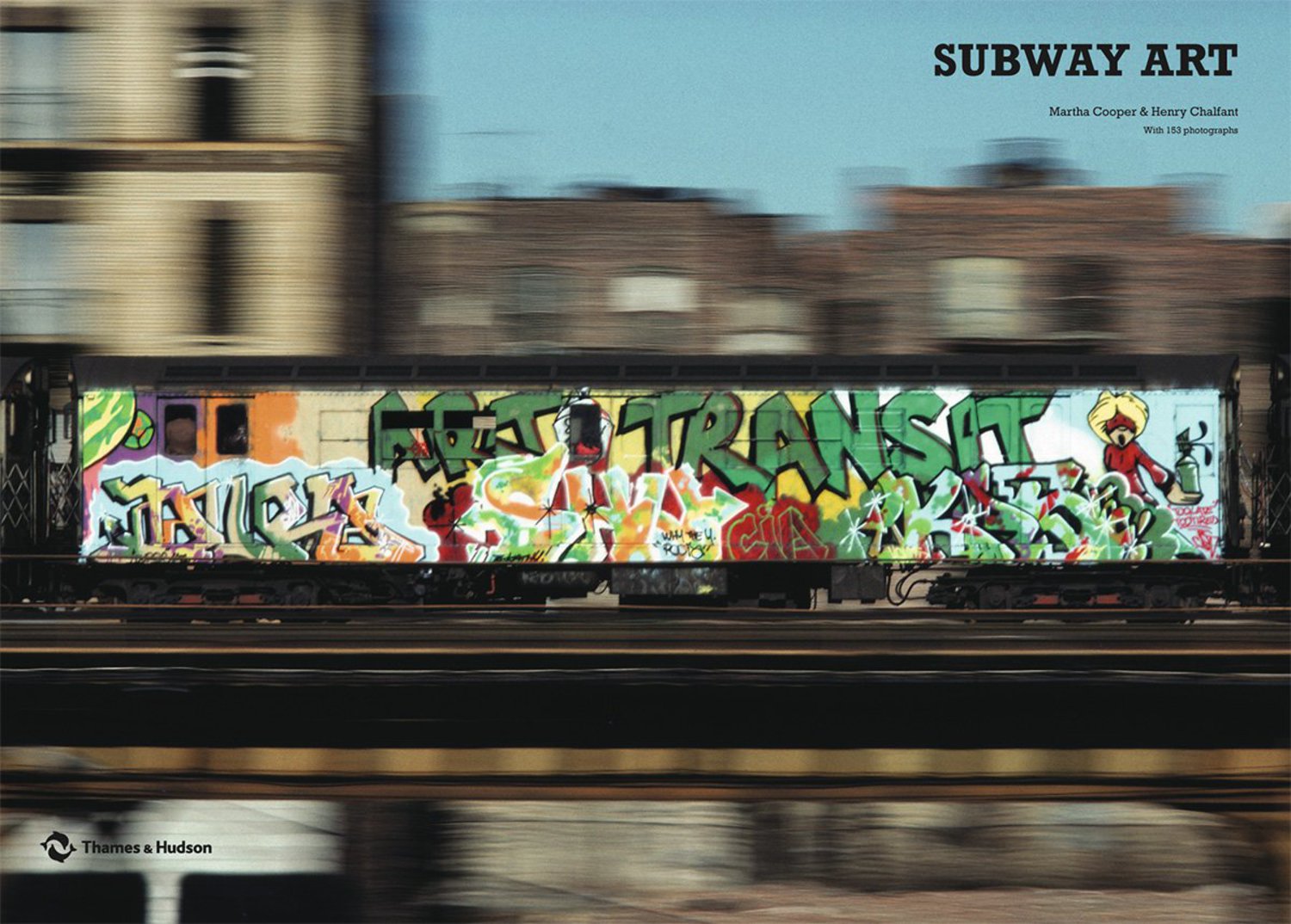 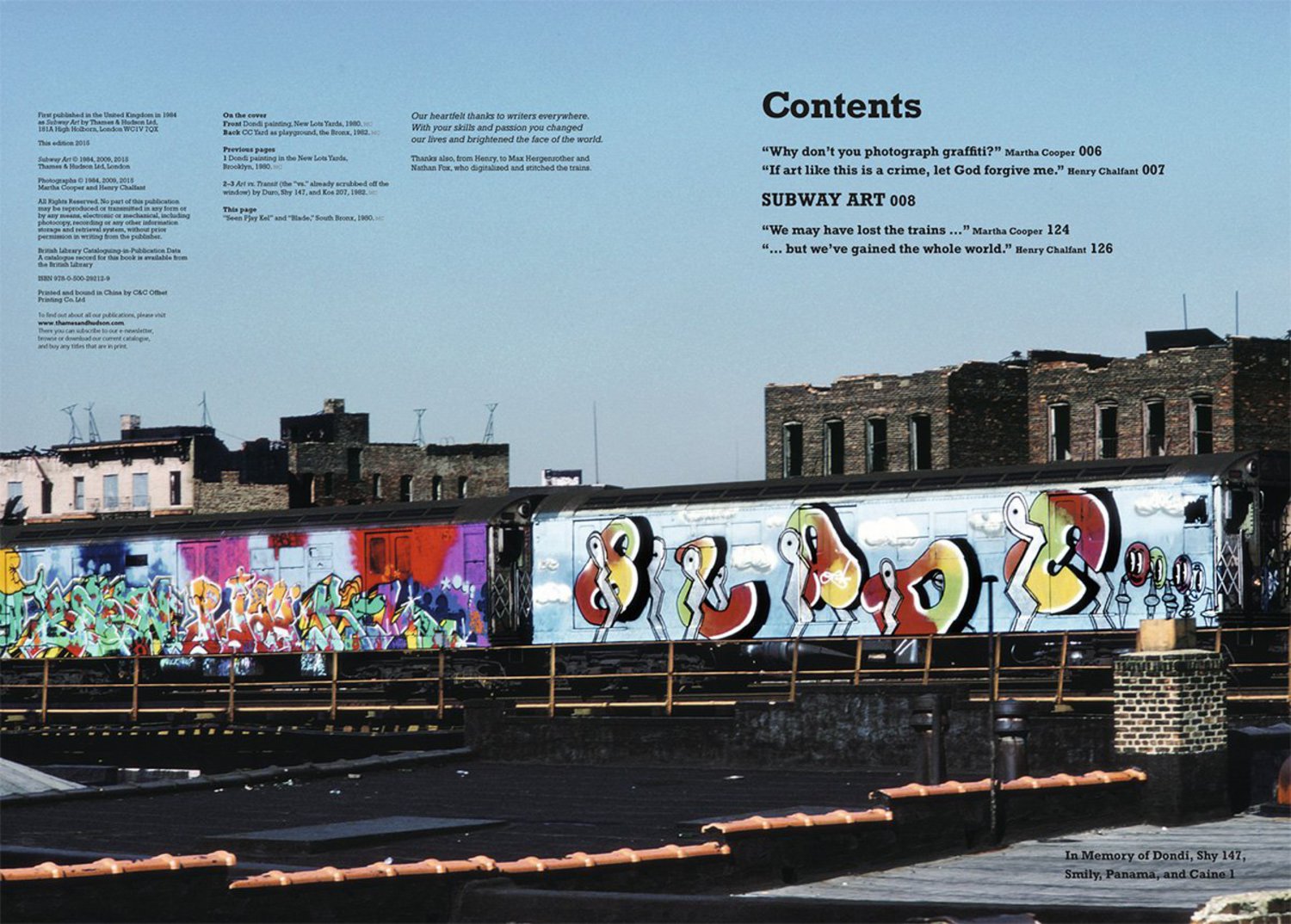 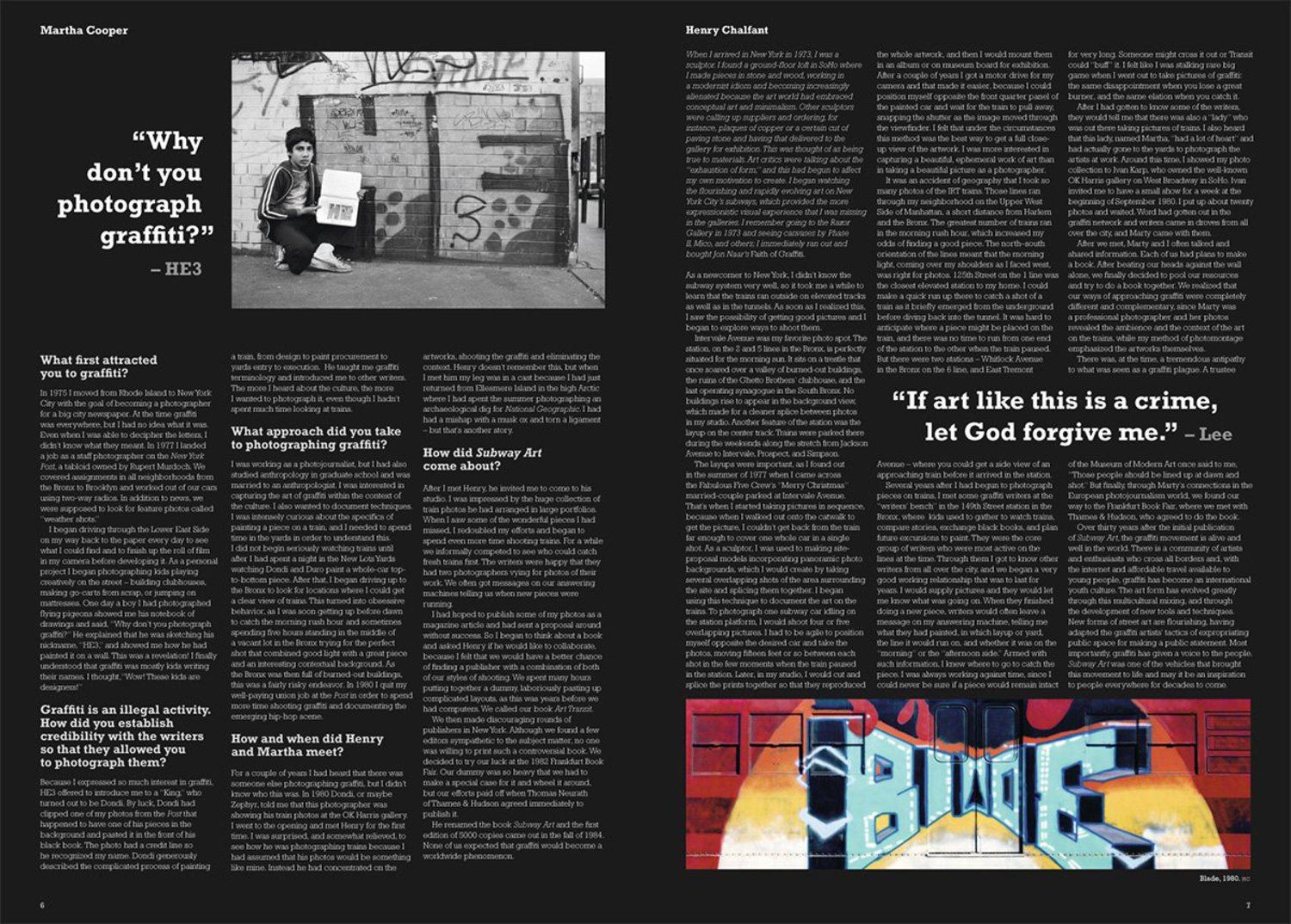 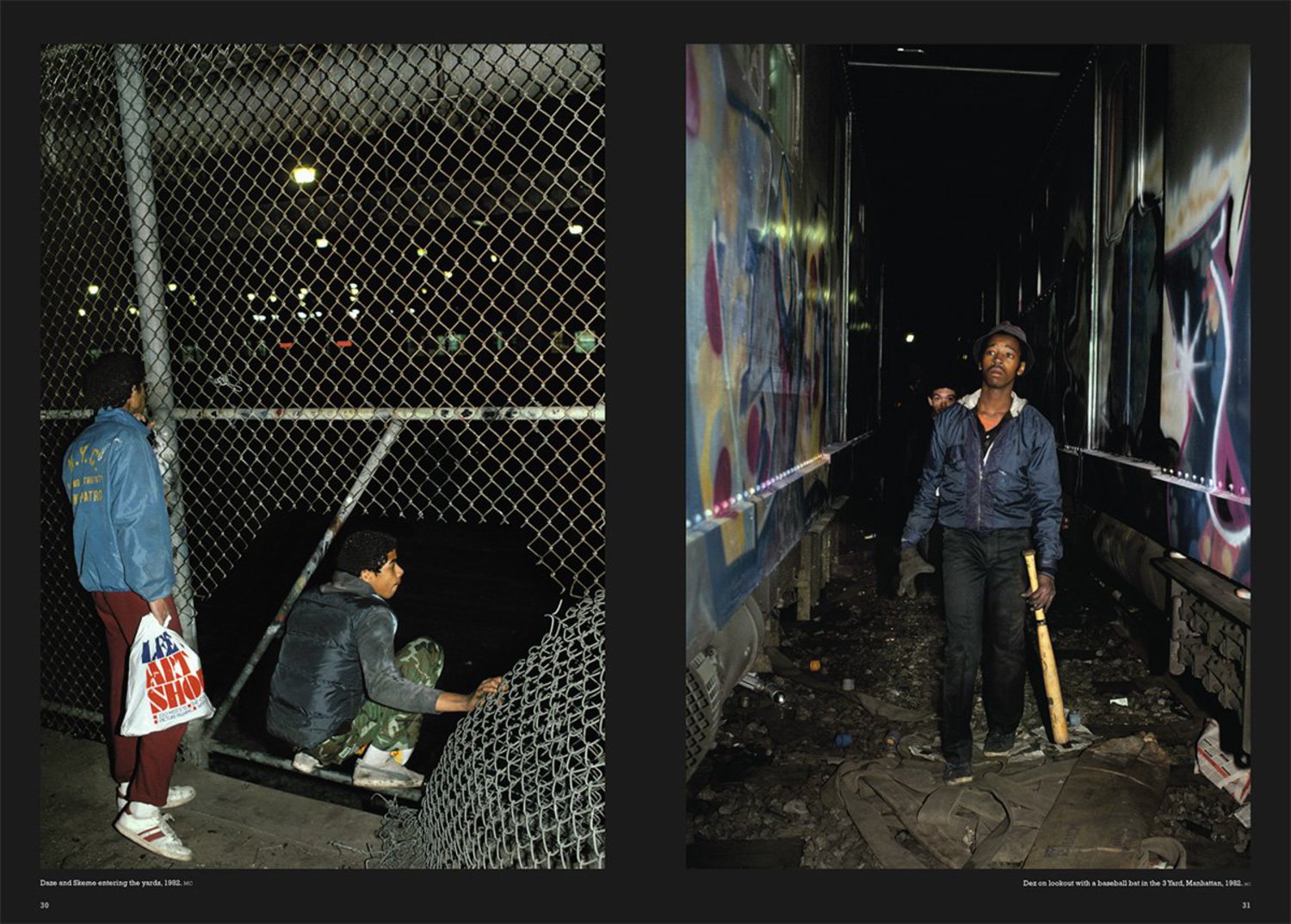 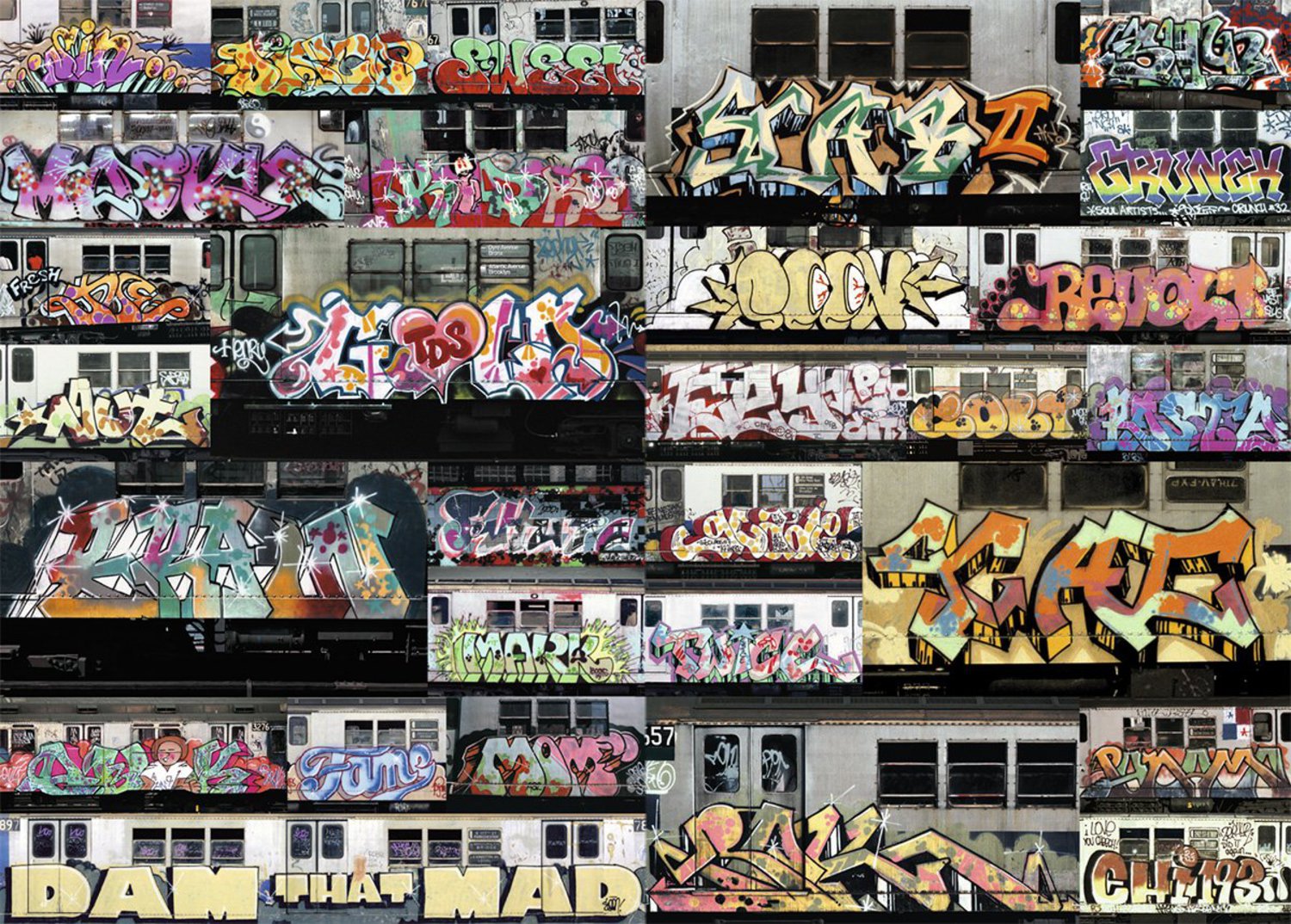 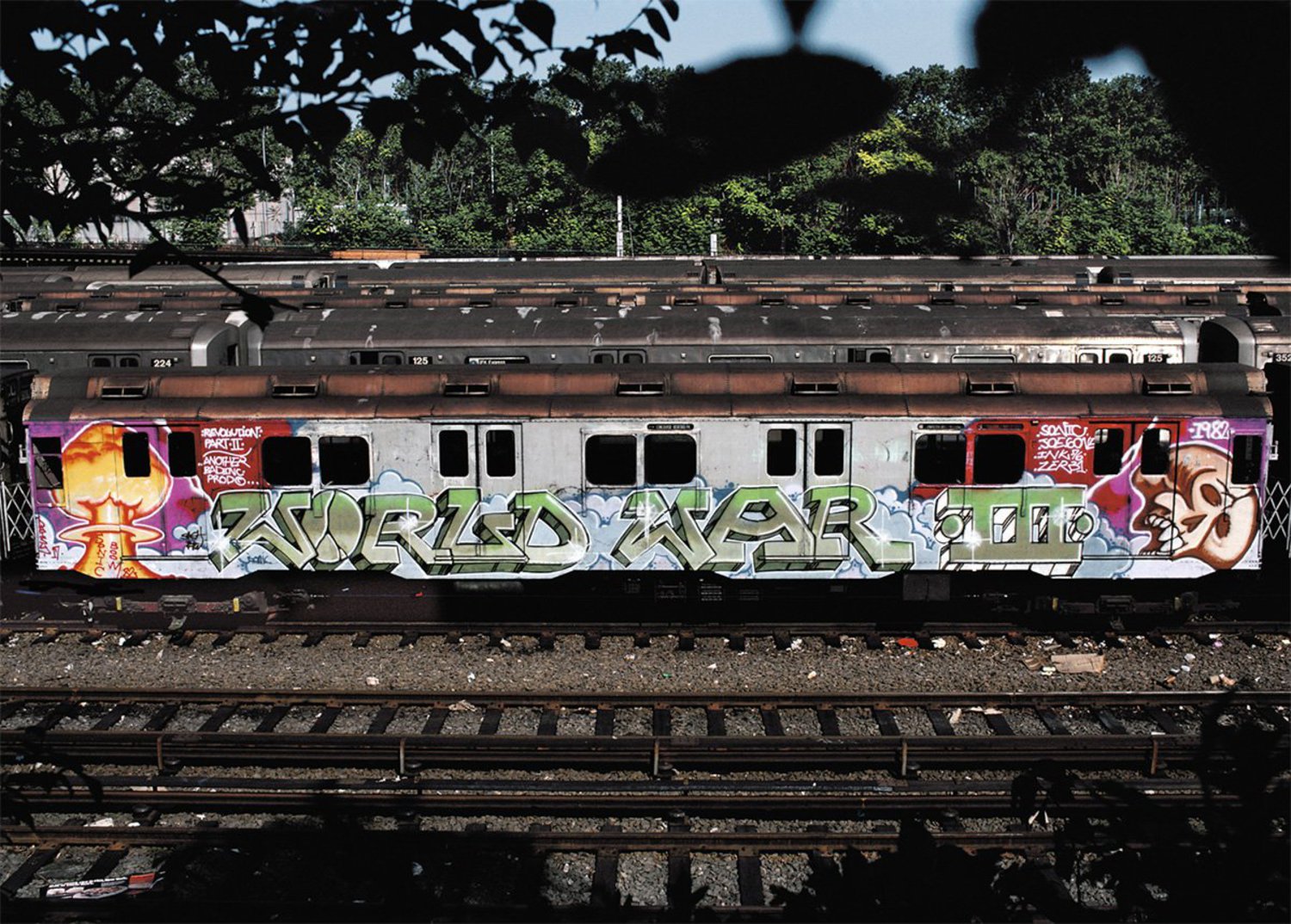 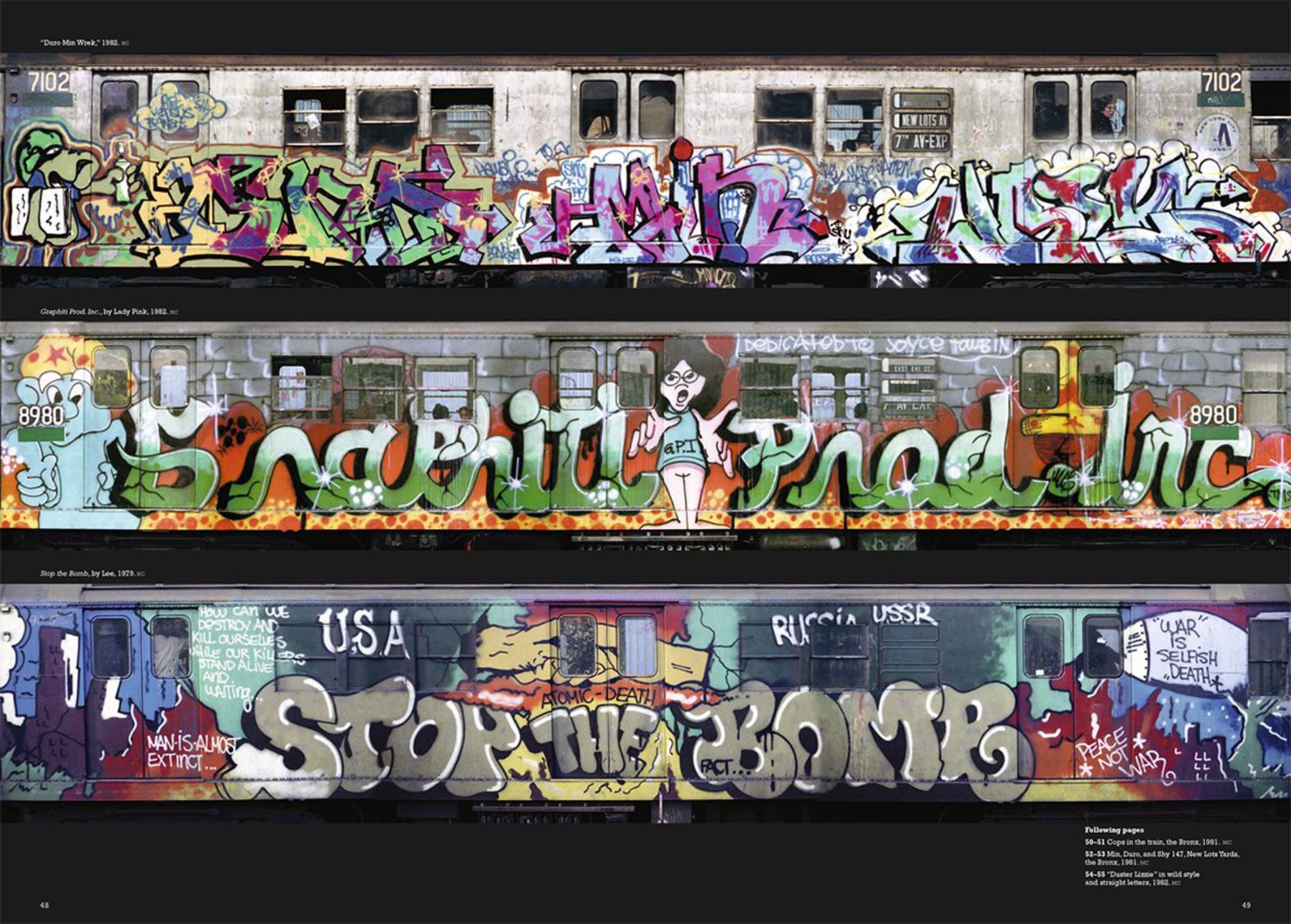 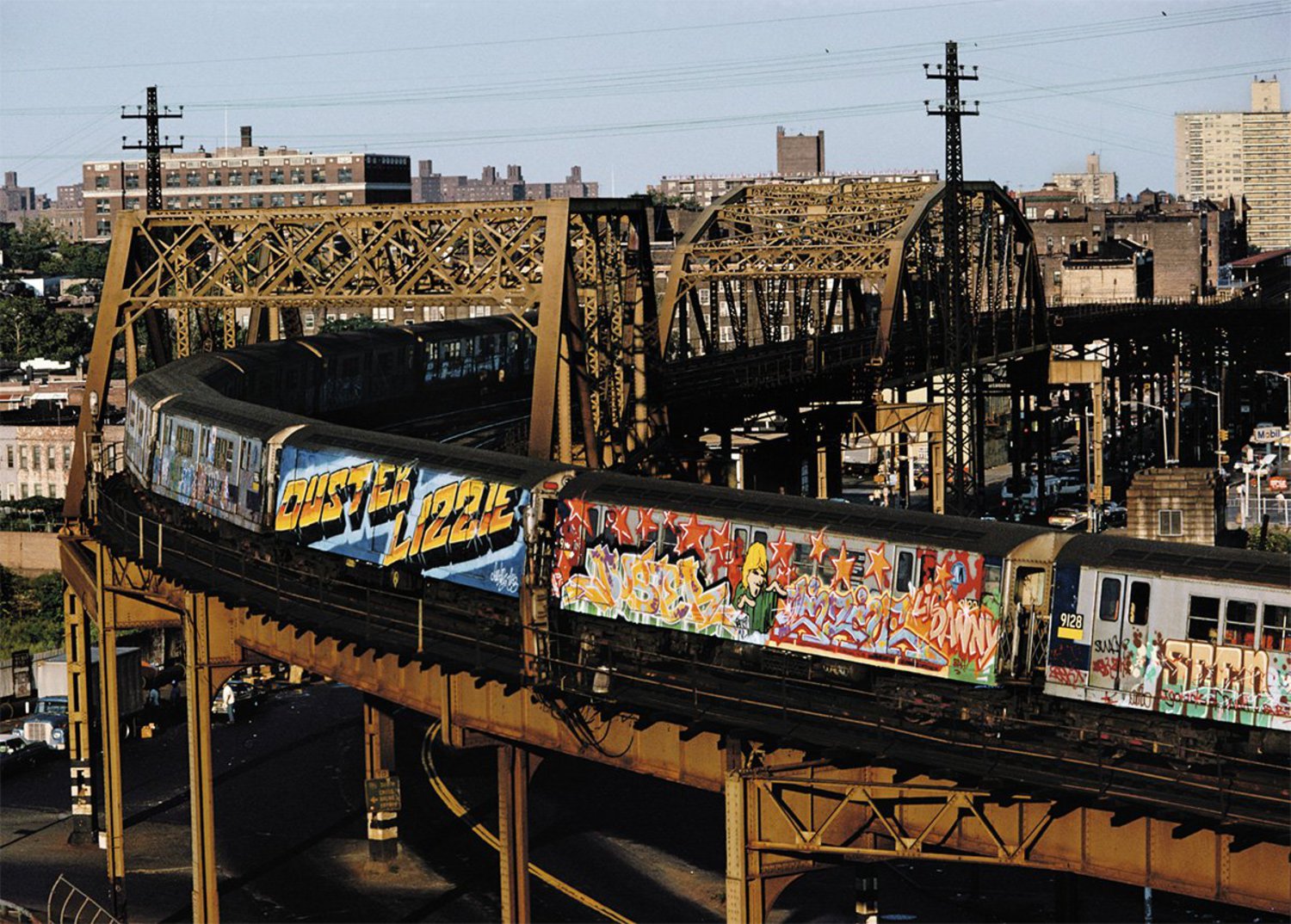 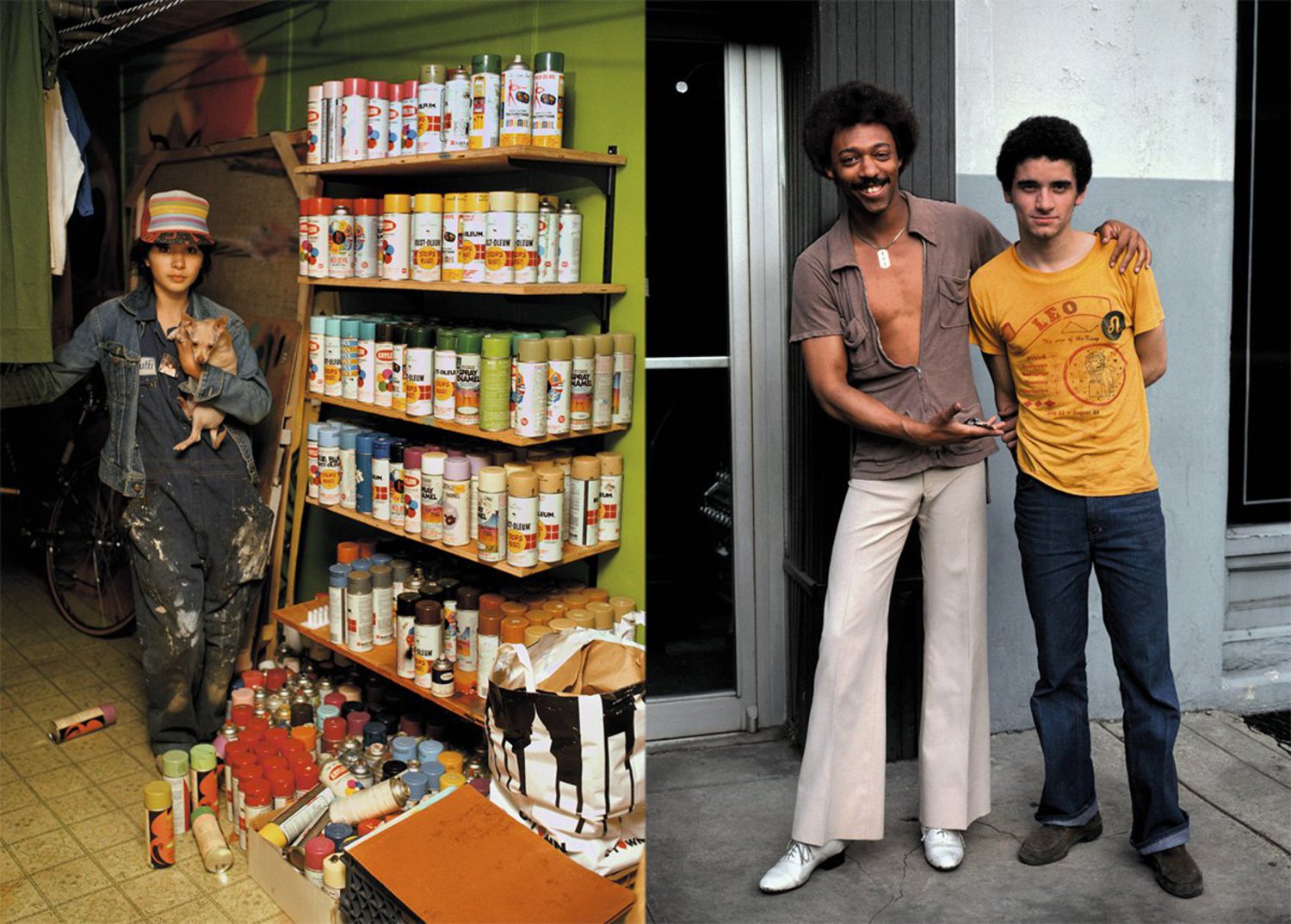 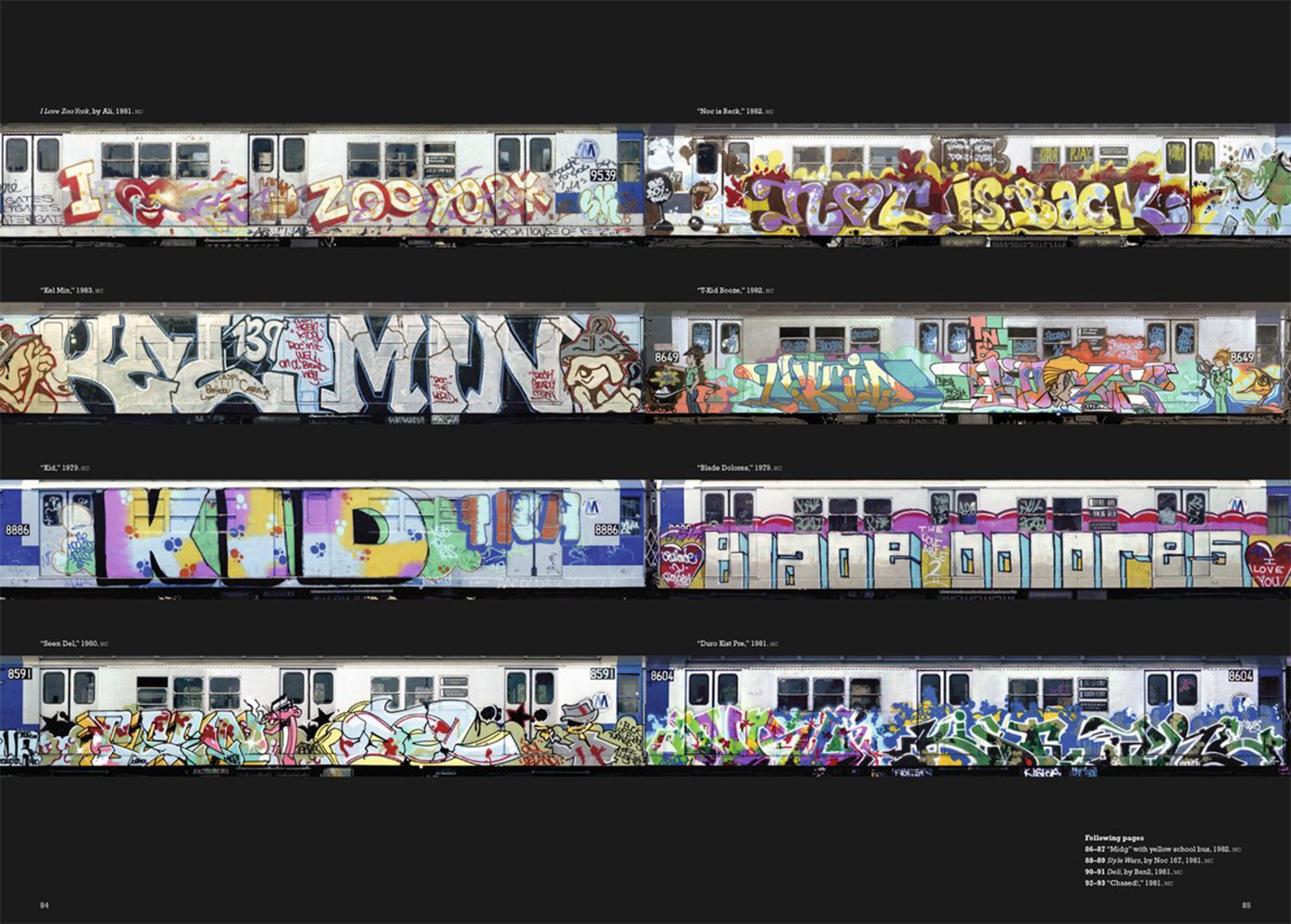 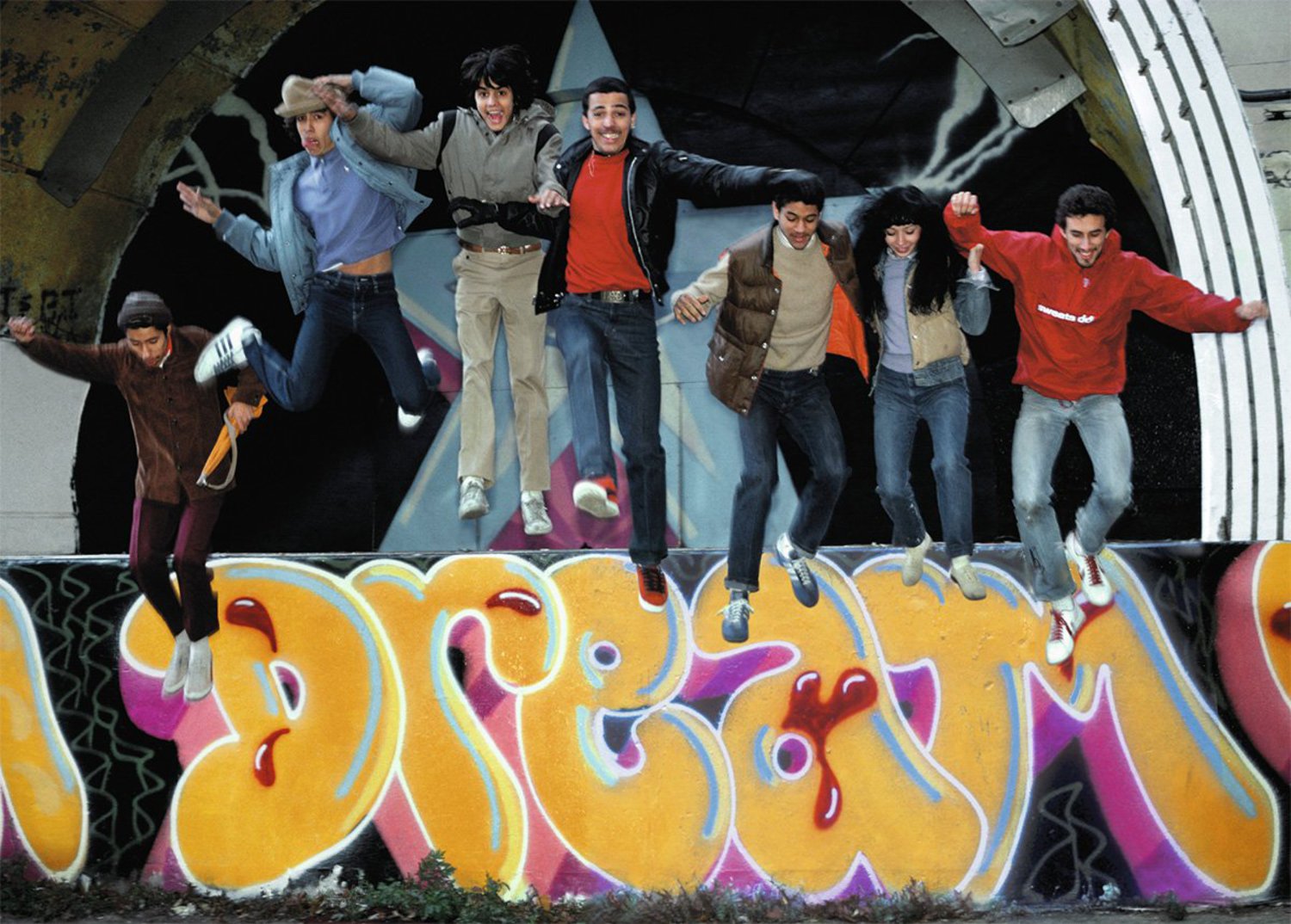 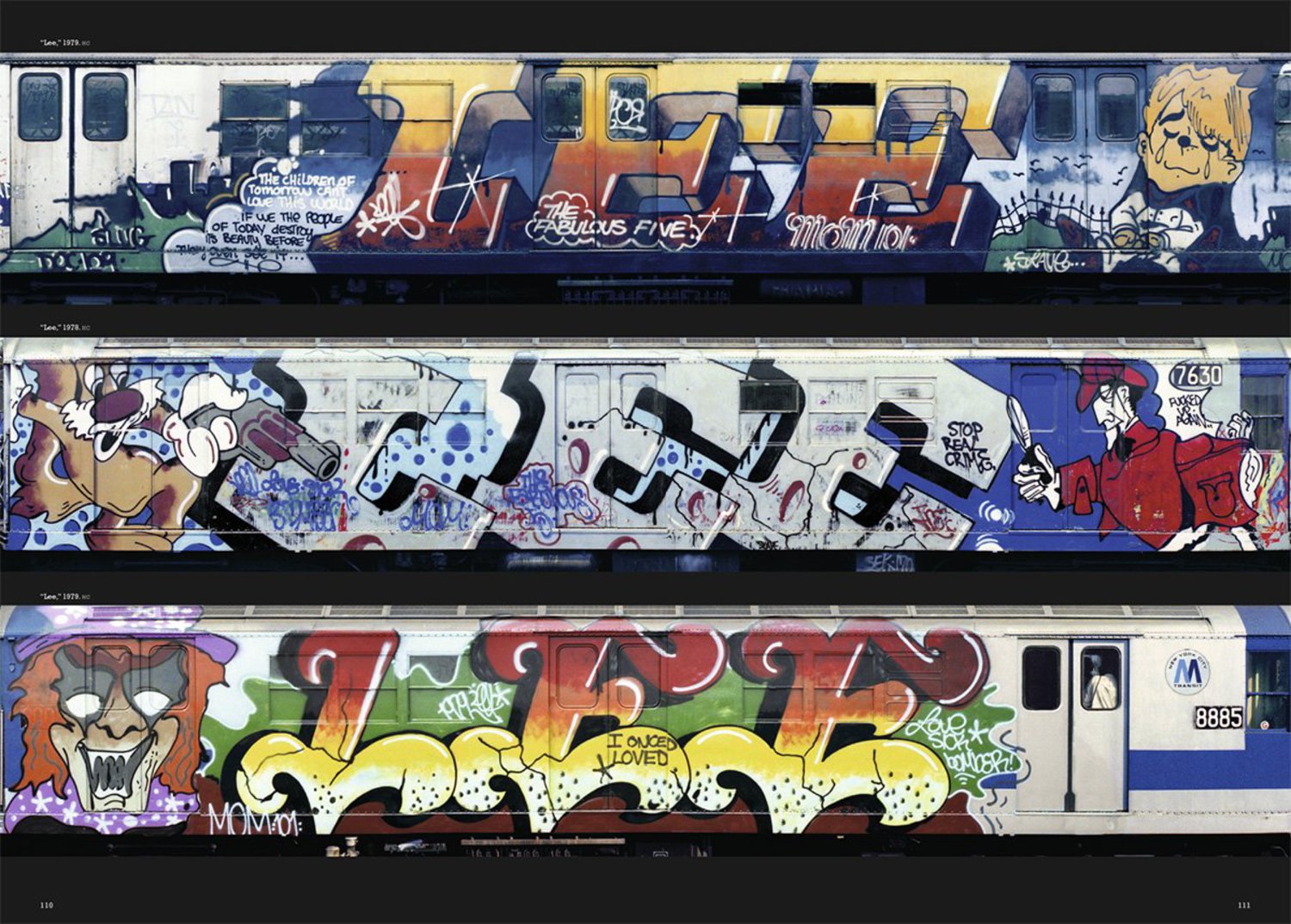 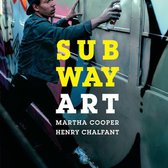 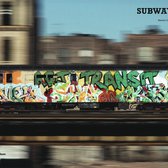 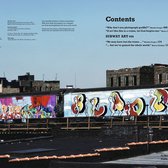 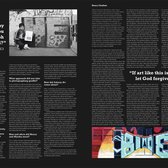 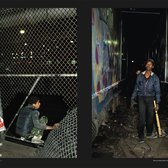 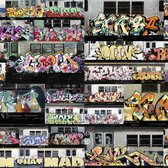 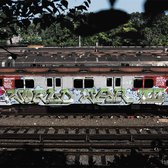 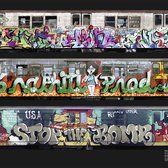 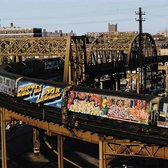 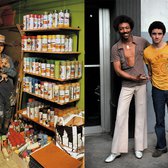 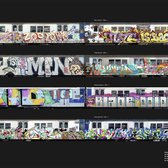 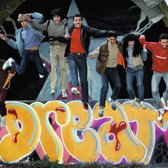 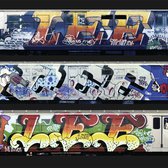 Subway graffiti in 1980s New York City is widely believed to be the root of the street art movement. When it first published in 1984, Subway Art flew off the shelves, selling over a half million copies. Now, the book is being re-released with new content.

In 1984 the groundbreaking Subway Art brought graffiti to the world, presenting stunning photographic documentation of the burgeoning movement in New York. Thirty years later, this bible of street art has been updated with over seventy photographs not included in the original edition and new insights on an incredibly rich period for urban art and its legacy.

Subway Art is available for pre-order on Amazon.

Urban Art Legends, a New Photobook Highlighting the Works of the 38 Most Influential Street Artists

Gotham Ruins, Striking Photographs of the City's Neglect and Decay

Basquiat's Notebooks Now Available as a Photo Book You Can Buy

[WATCH] In the Street: Vintage Silent Film From 1948 Shot in East Harlem