In case you missed it, disgraced comedian Bill Cosby was charged and arrested on December 31st for allegedly drugging and sexual abusing a Philadelphia woman in 2004.

Hanksy enters the conversation with another wheat-paste mug of Bill Cosby with the caption, “New year, new me.” This will be the year he turns it all around, the street artist jokes, but says “it’s not so much lol as it is smh.”

You can see the satirical street art lampooning Bill Cosby up on the corner of Eldridge and Hester in Chinatown. 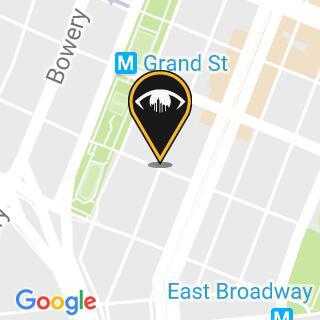