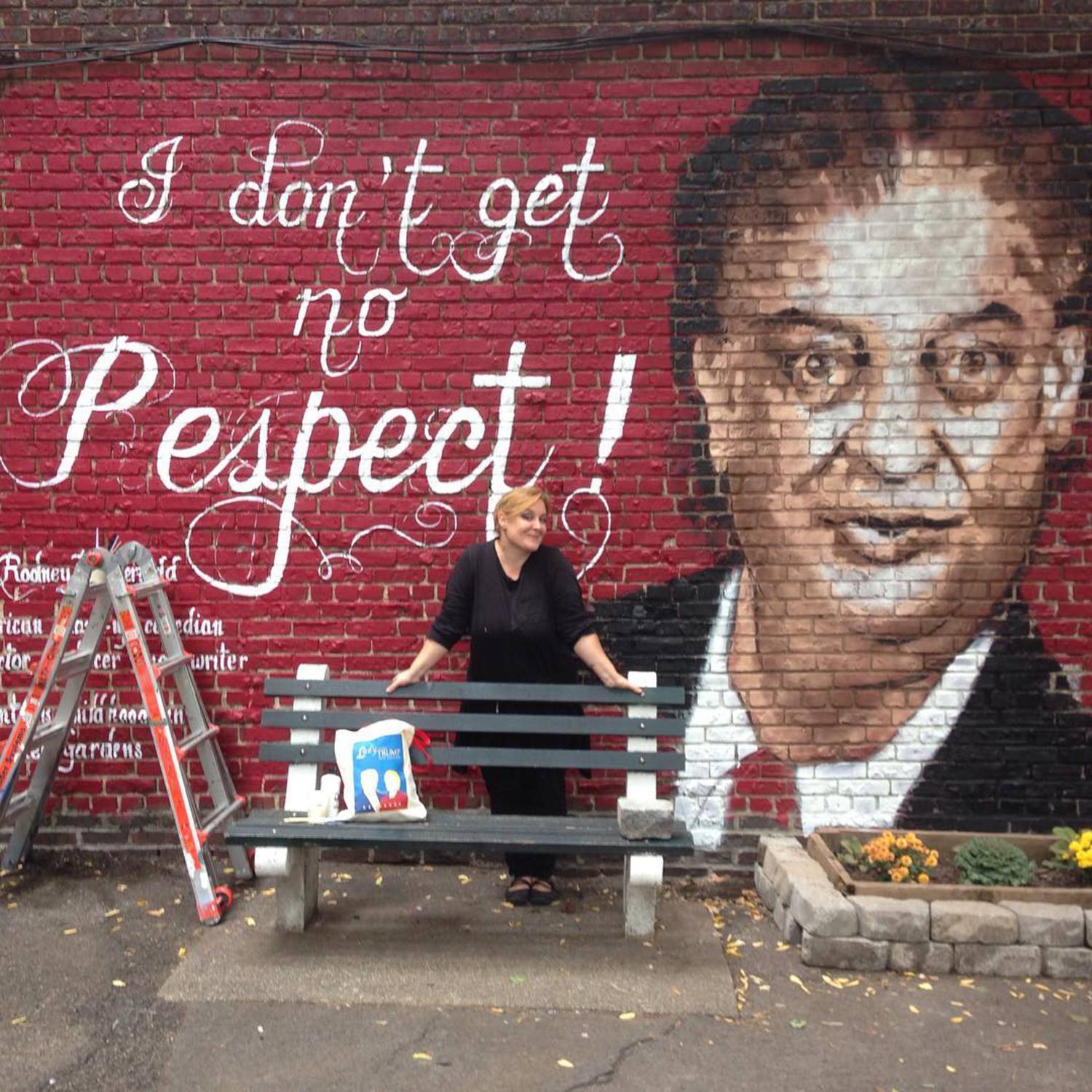 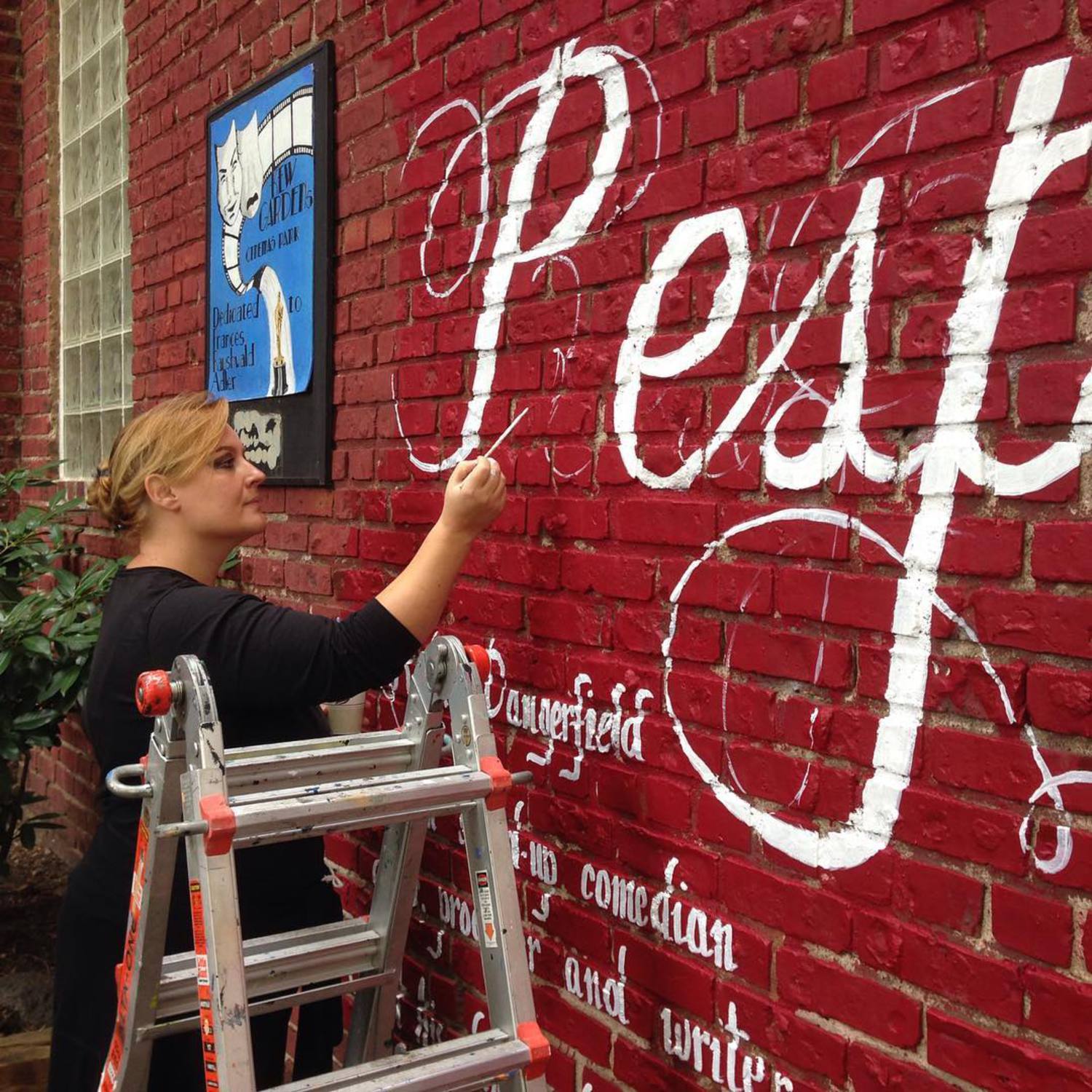 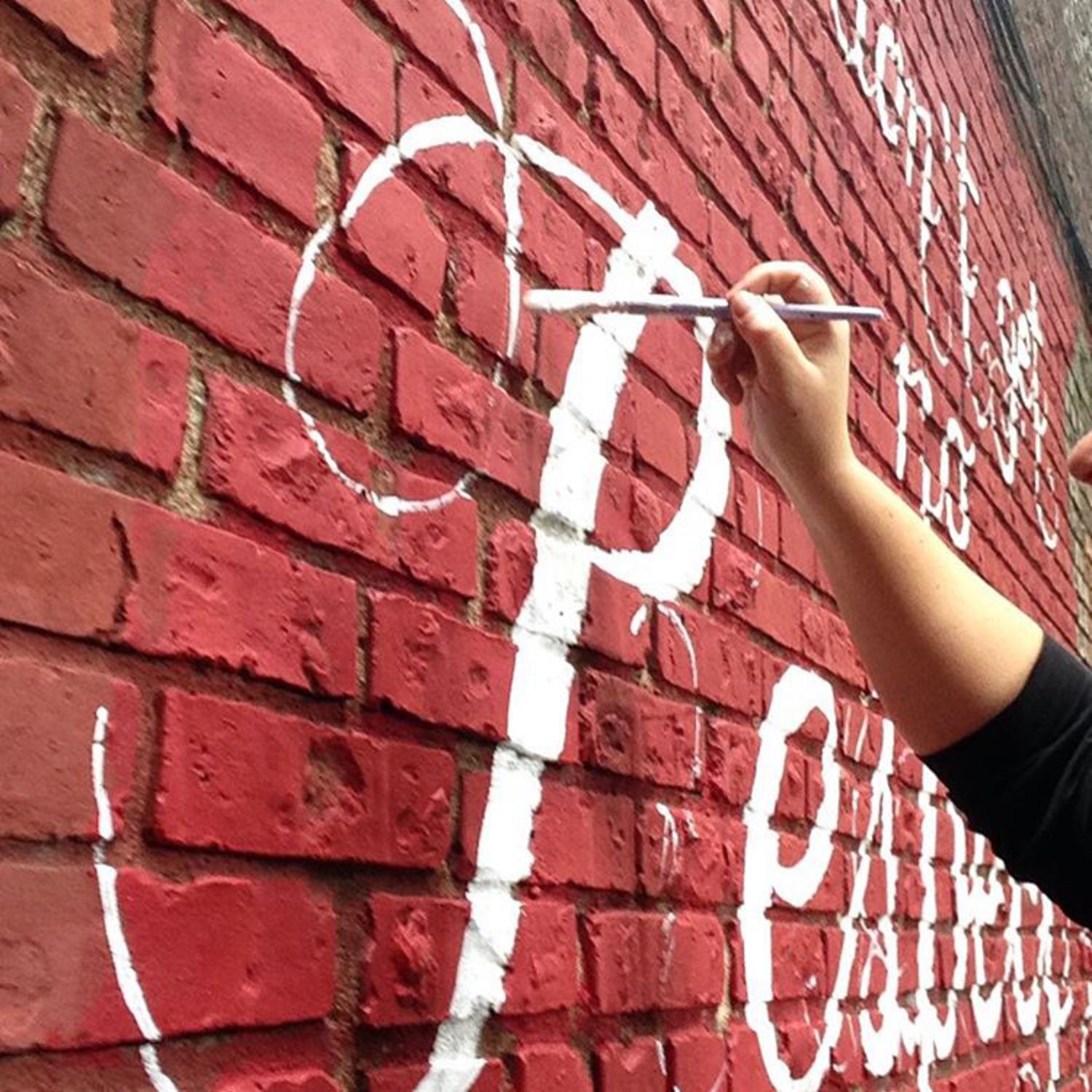 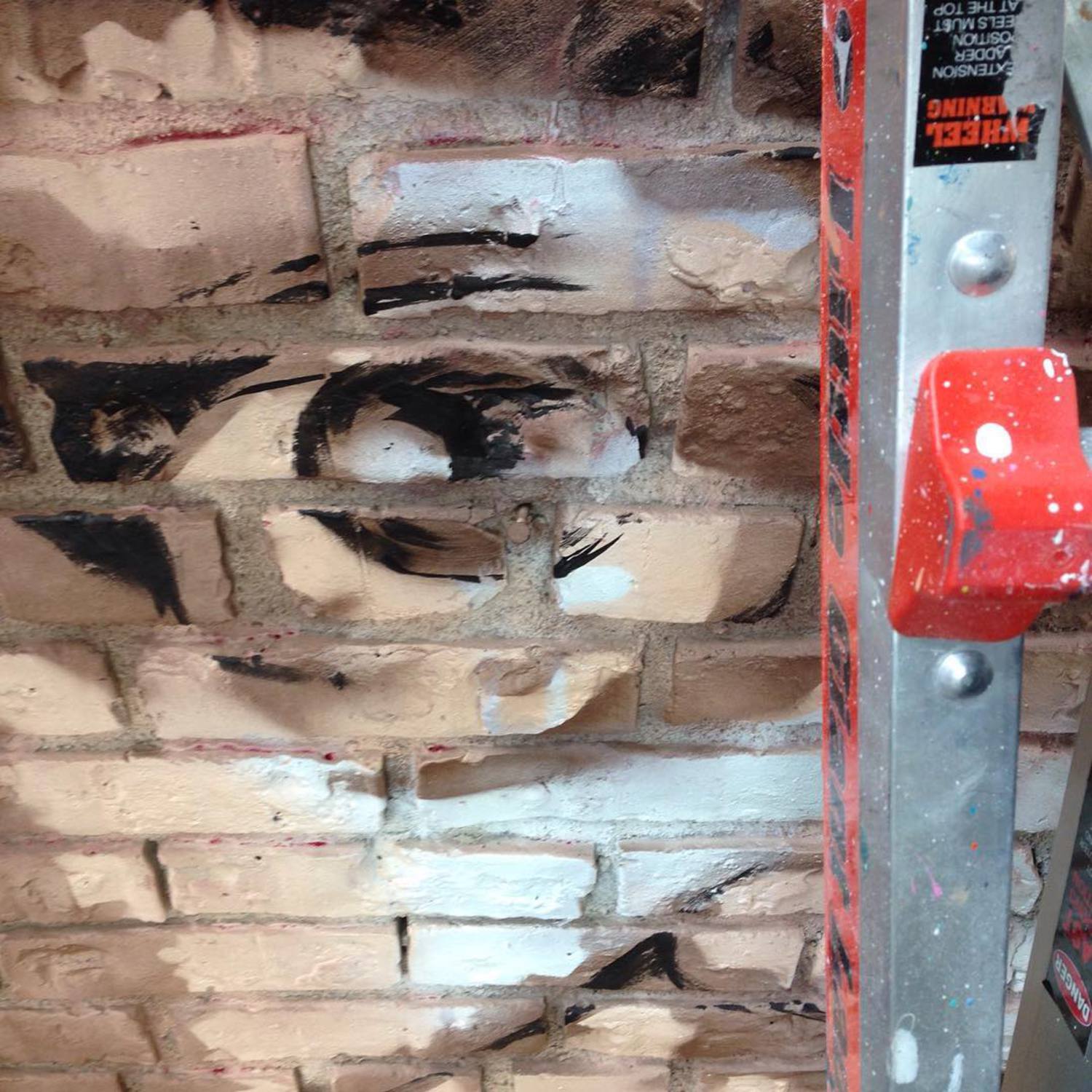 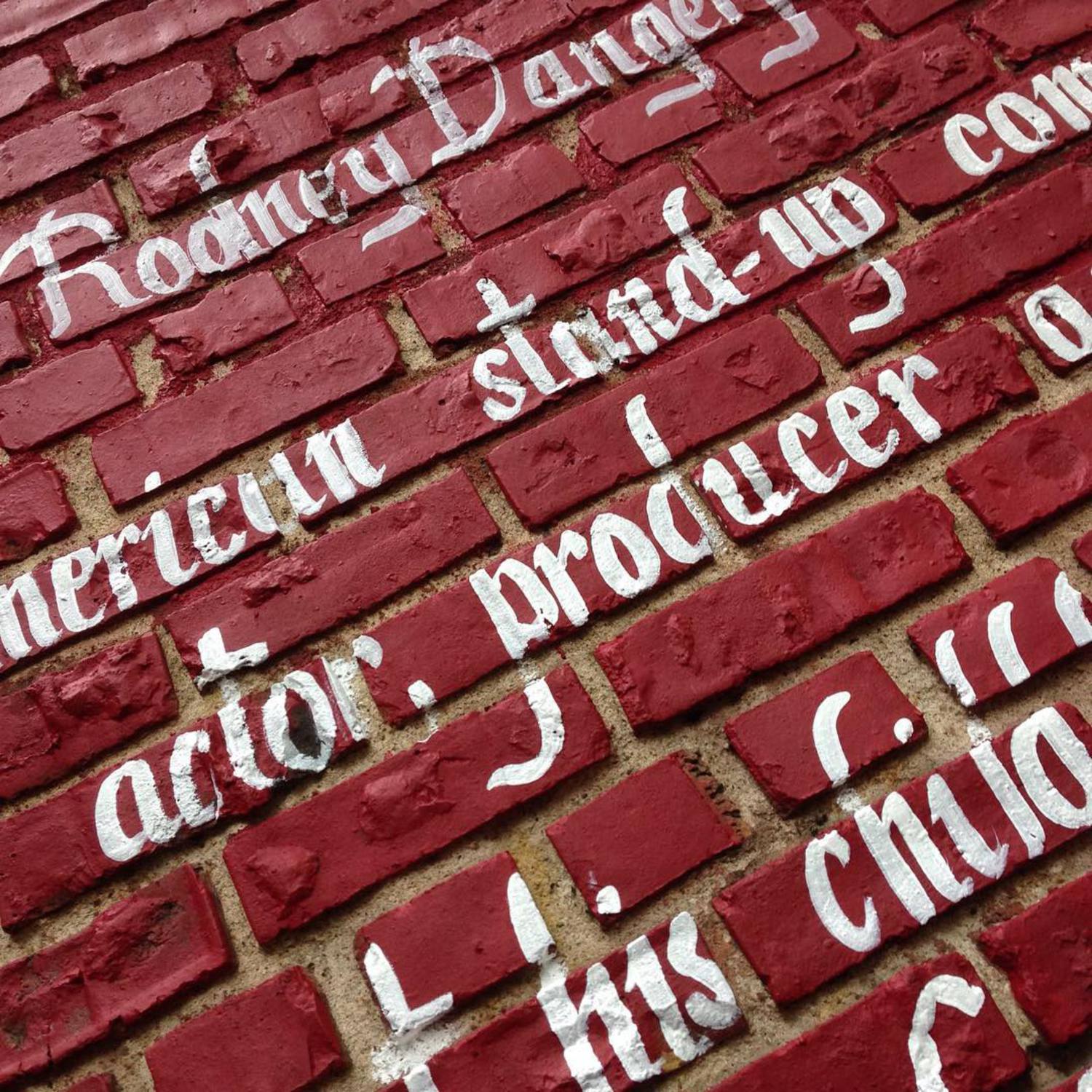 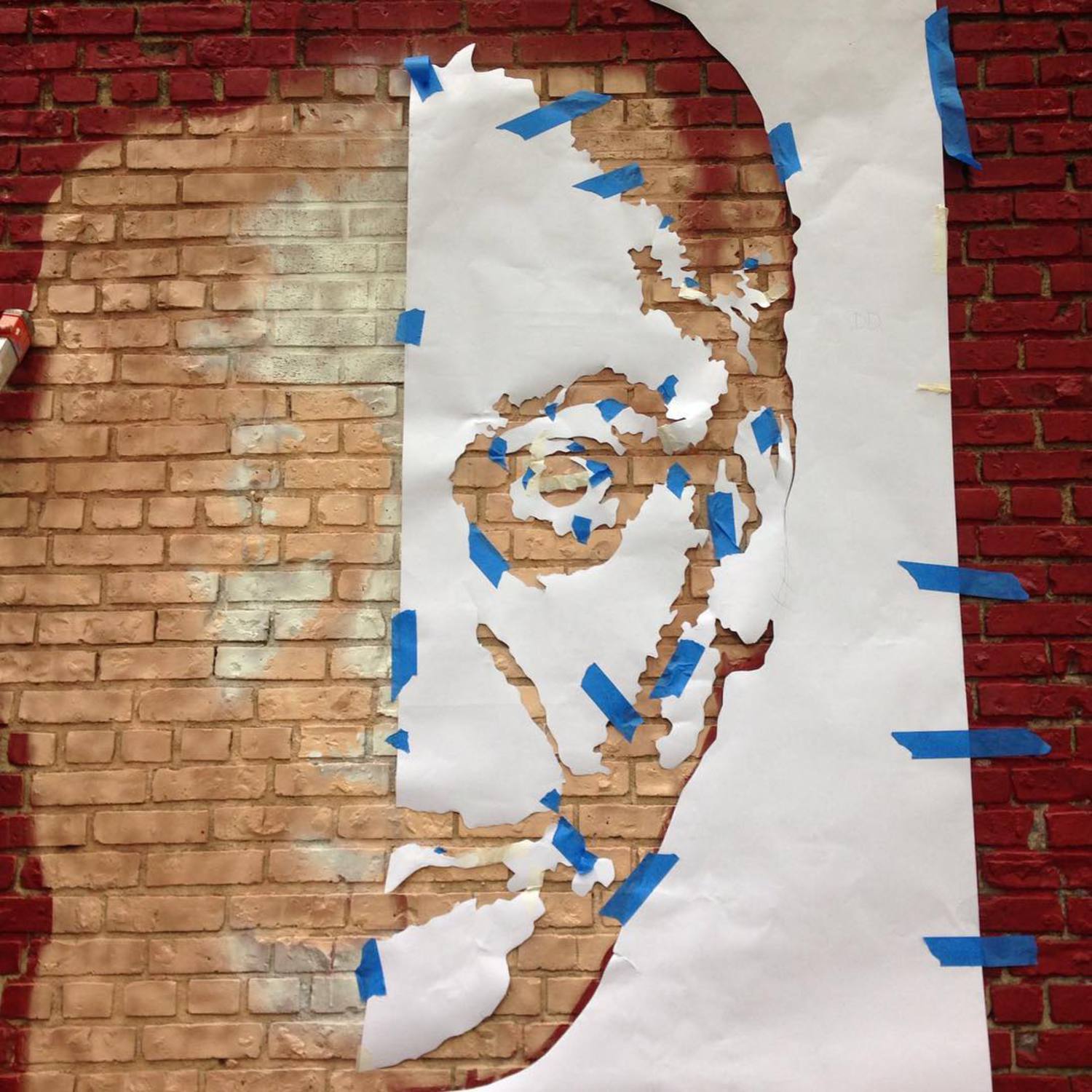 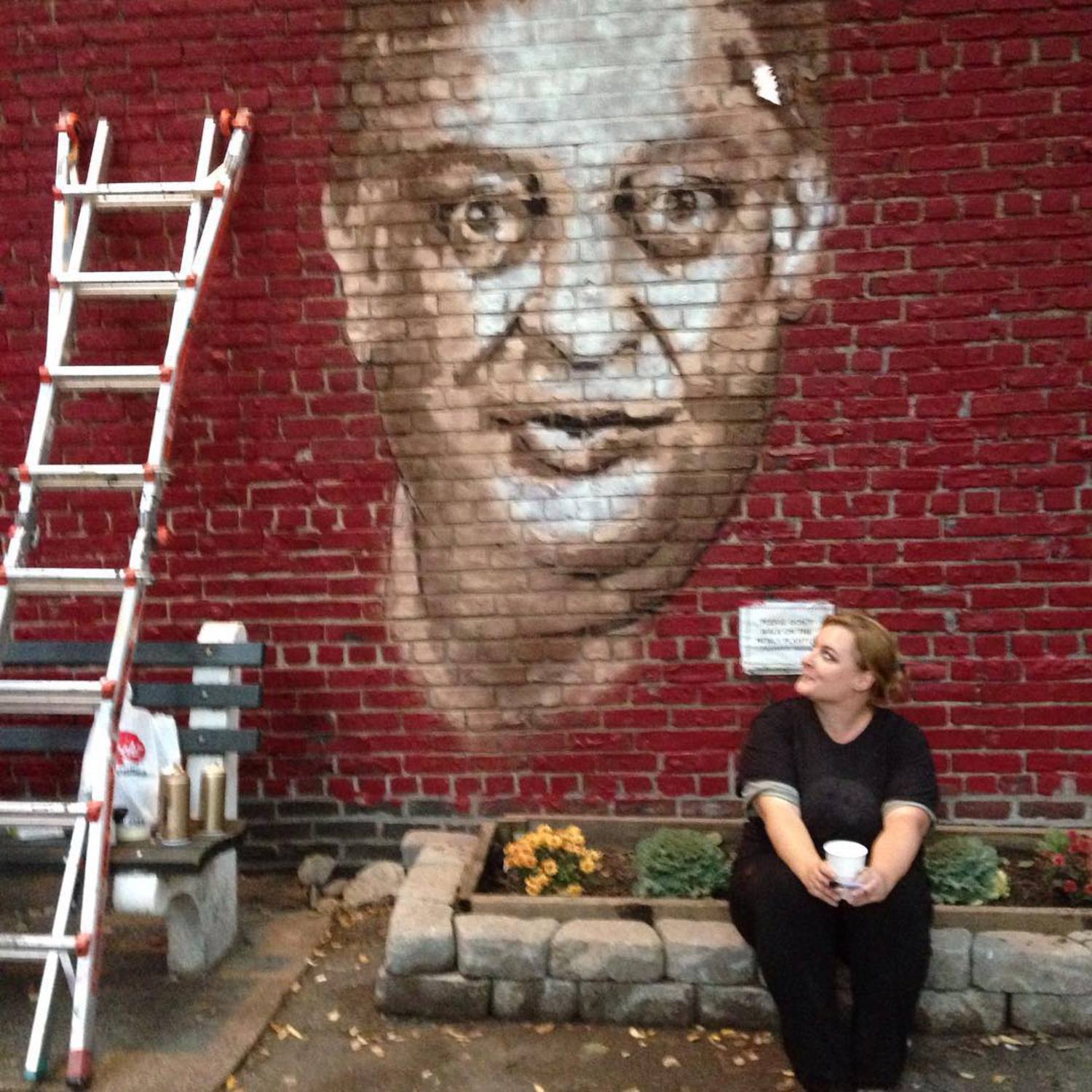 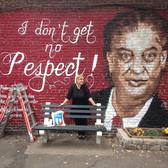 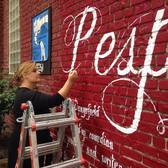 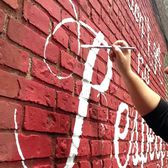 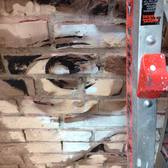 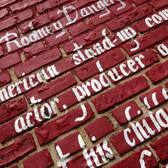 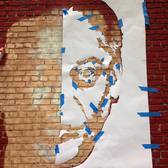 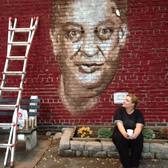 The mural, which will be completed later this week, depicts the funny man, who grew up above what is now Austin's Ale House, went to P.S. 99 and then Richmond Hill High School, and worked at a candy store on Lefferts Boulevard, according to Noah Sheroff, the founder of 501(See)(Streets), a Queens-based nonprofit which seeks to revitalize and beautify New York City neighborhoods with murals.

Check out the fresh mural on the corner of Lefferts Boulevard and Austin Street in Kew Gardens.