Chicago diners are obsessed with the Windy City's iconic Italian Beef sandwiches, but for some reason, the subs haven't made their way to New York City. Until now. A new hoagie joint is churning out classic Chicago beef, and today we're bringing some former Windy City residents over to see how the Big Apple's version compares to the original.

Between the tempting appearance of the sandwich and the rave reviews, hopefully the appetizing Chicago dish will be a hit with New Yorkers. 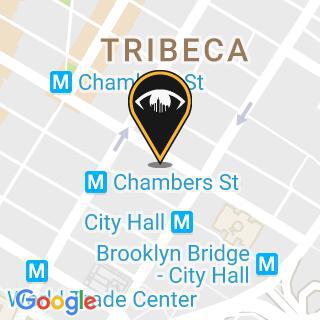