Prison reform advocate Ismael Nazario is a staff member at The Fortune Society where he helps former inmates from New York's Rikers Island jail reintegrate into society after their release. Why did Nazario decide to dedicate his life to prison youth reform? He spent his teenage years in Rikers himself.

As a teenager, Ismael Nazario was sent to New York’s Rikers Island jail, where he spent 300 days in solitary confinement — all before he was ever convicted of a crime. Now as a prison reform advocate he works to change the culture of American jails and prisons, where young people are frequently subjected to violence beyond imagination. Nazario tells his chilling story and suggests ways to help, rather than harm, teens in jail. 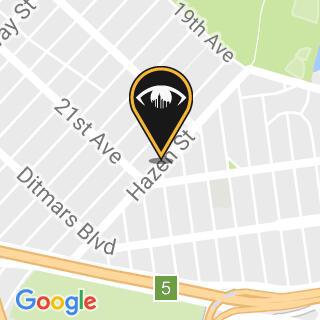 The Secret Chinatown Most New Yorkers Don't Know About