We've previously mentioned the Prospect Park goats and the Brooklyn Bridge Park Goats employed by the City to help clear weeds and poison ivy from public parks, but did you know that goats have been used to do the same thing on Staten Island since 2007?

In this video from Amanda Steen for the Staten Island Advance, learn all about the herd of goats at Fort Wadsworth National Park.

Greatest of all time... or just, you know, regular mammals? You don't need to go to the zoo to see goats this summer-- the animals are in residence at Fort Wadsworth until the end of September. 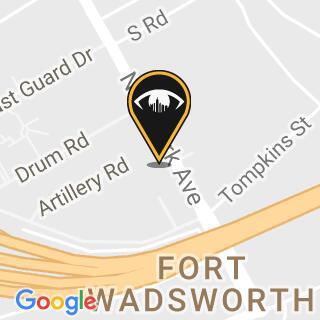