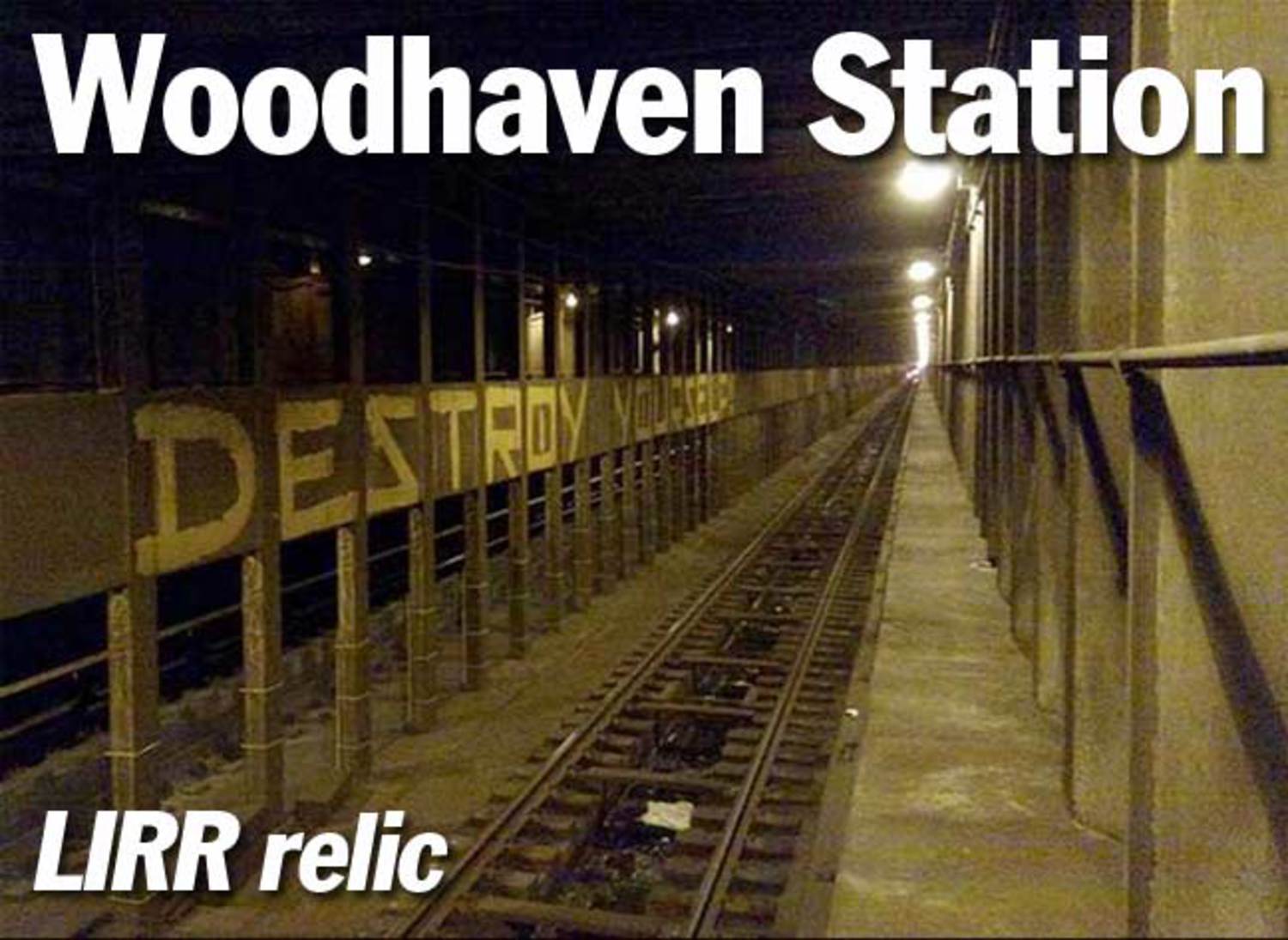 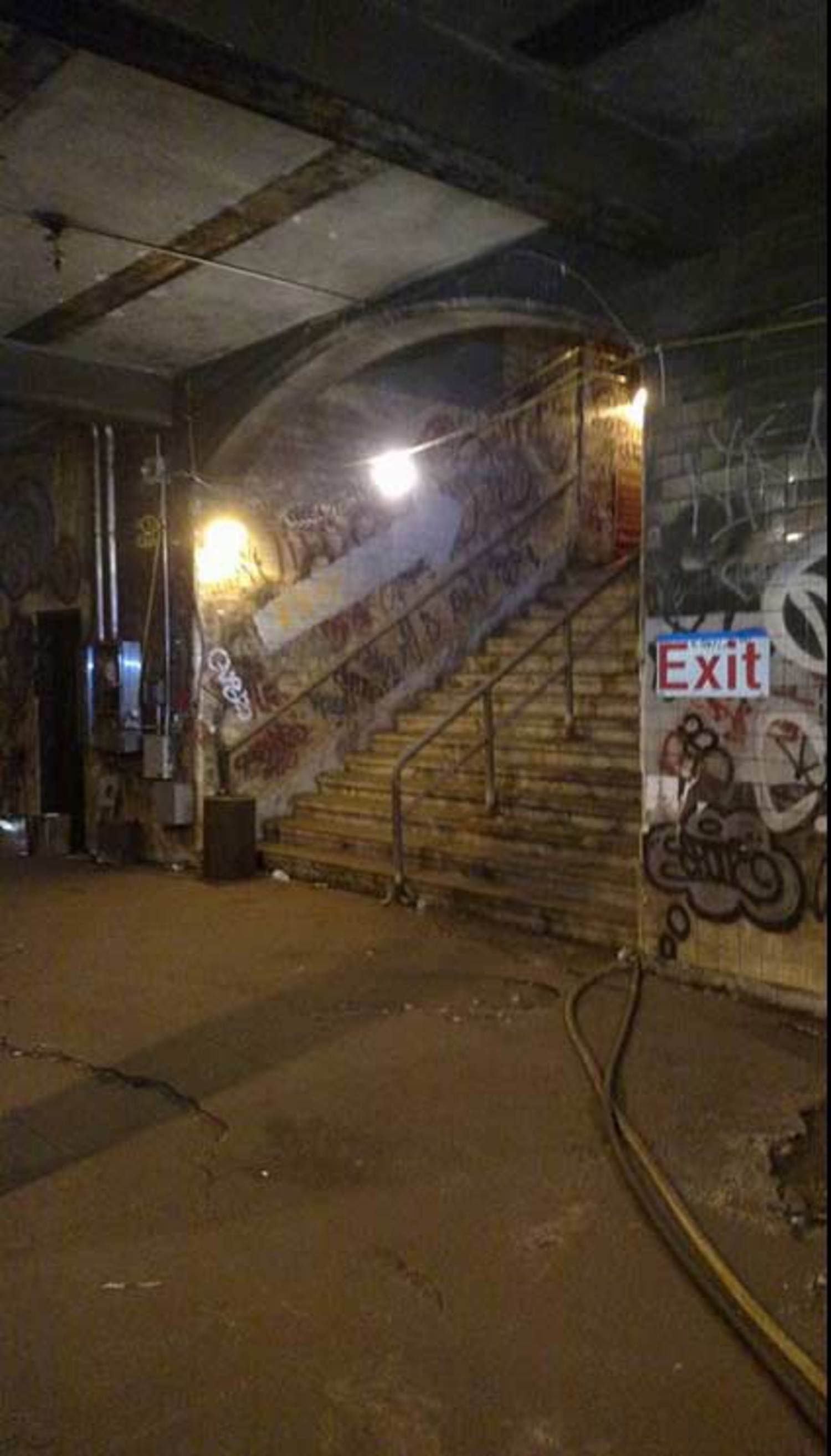 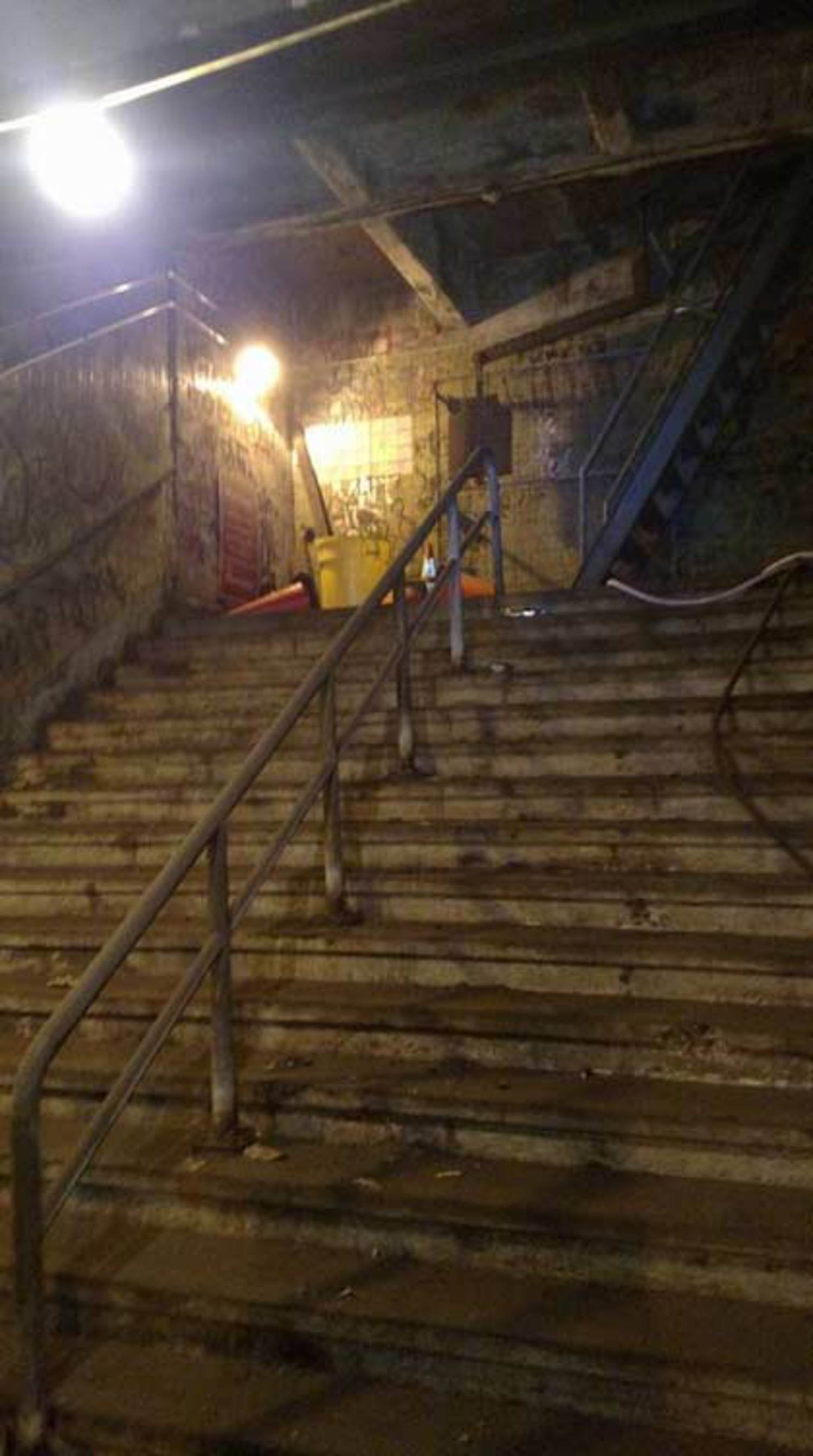 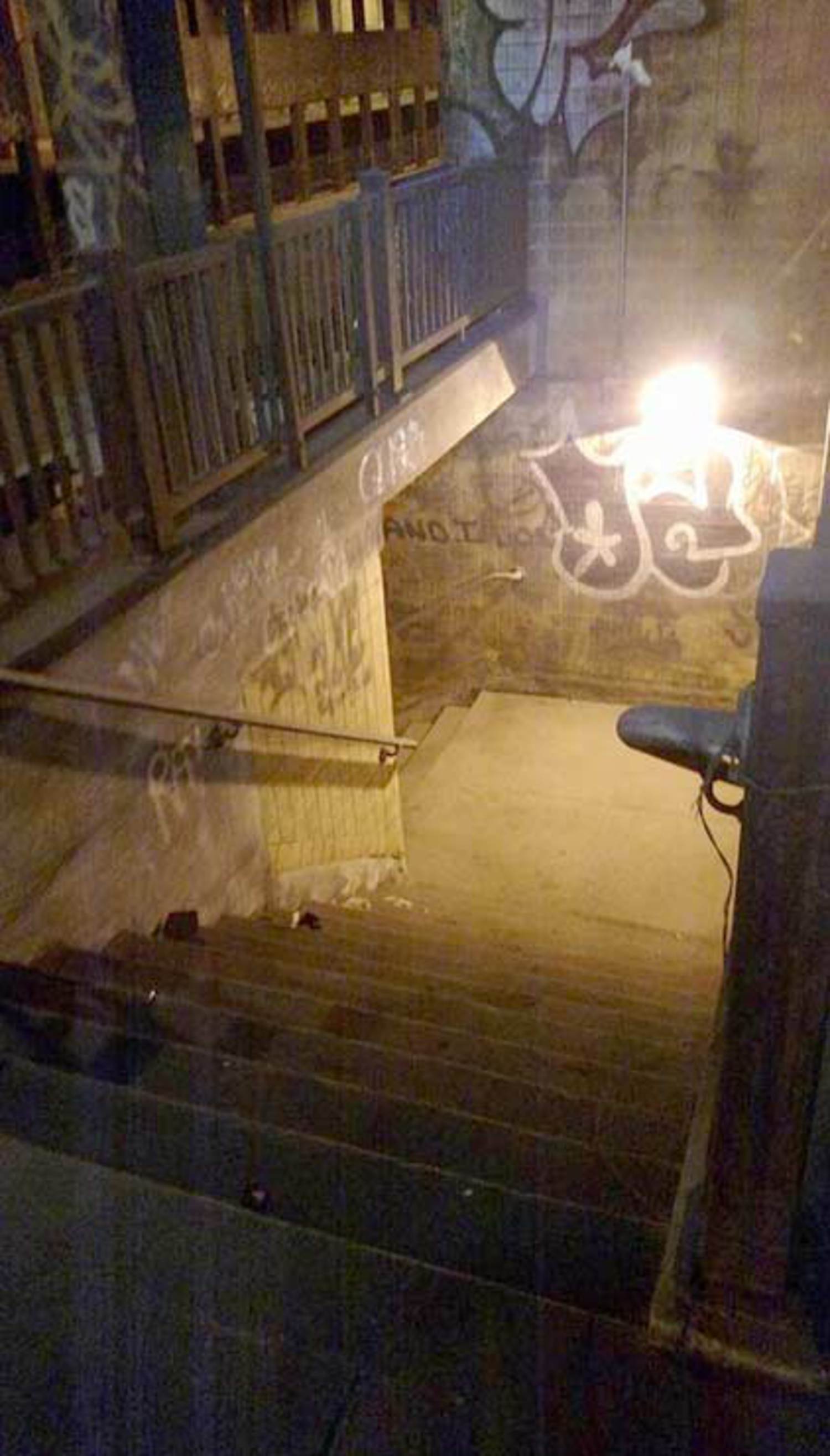 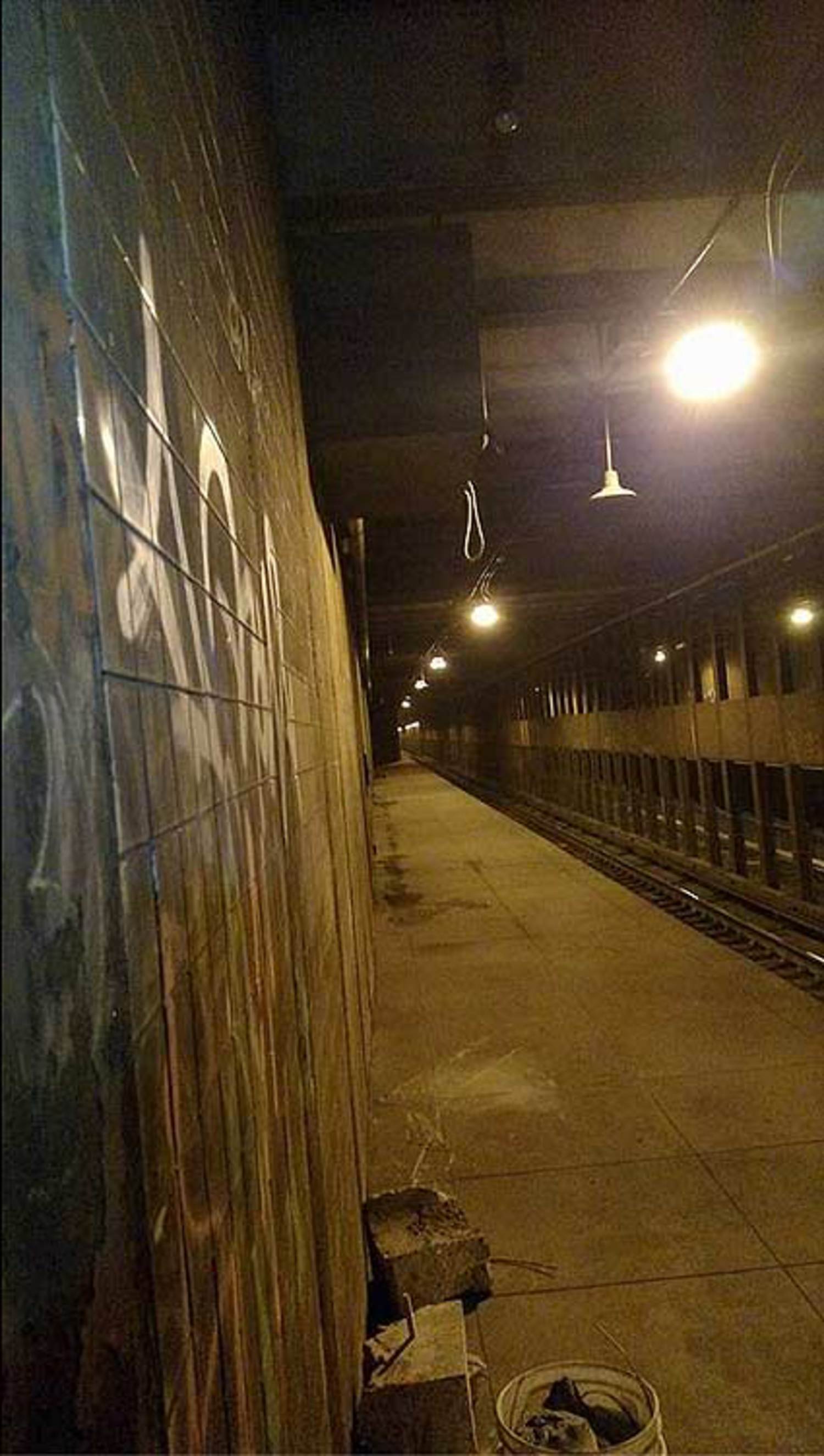 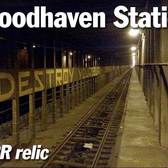 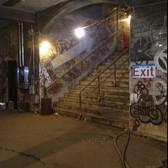 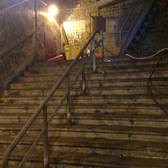 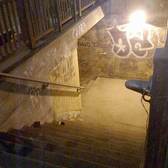 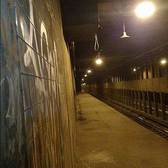 The Long Island Railroad doesn't have quite as many abandoned stations as the City's subway system, but there still are a couple. One of such is the old Woodhaven station in Queens.

Check out the full article for more history and photos of the abandoned Woodhaven LIRR station.

[WATCH] Why Does New York's Subway have Ghost Stations?