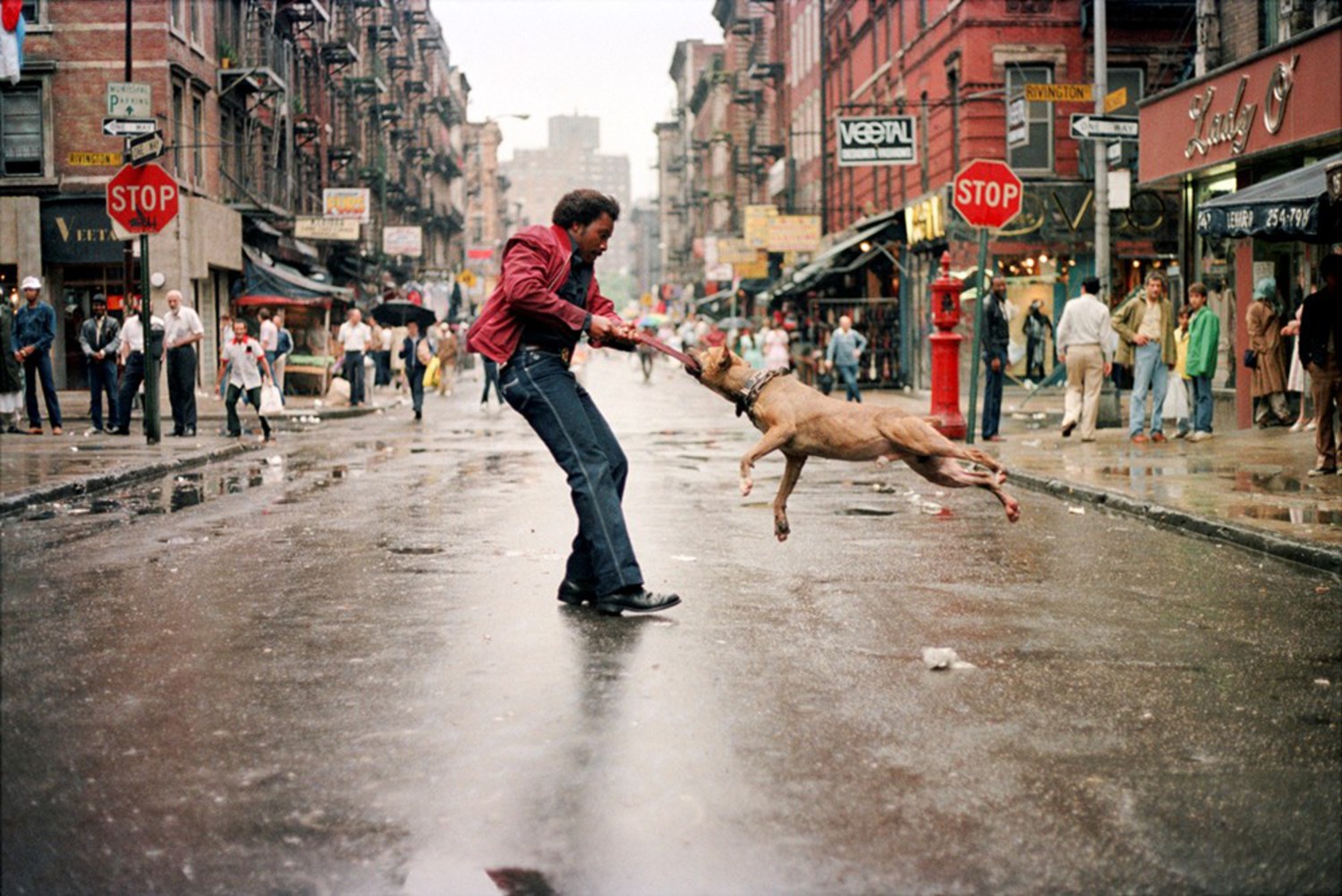 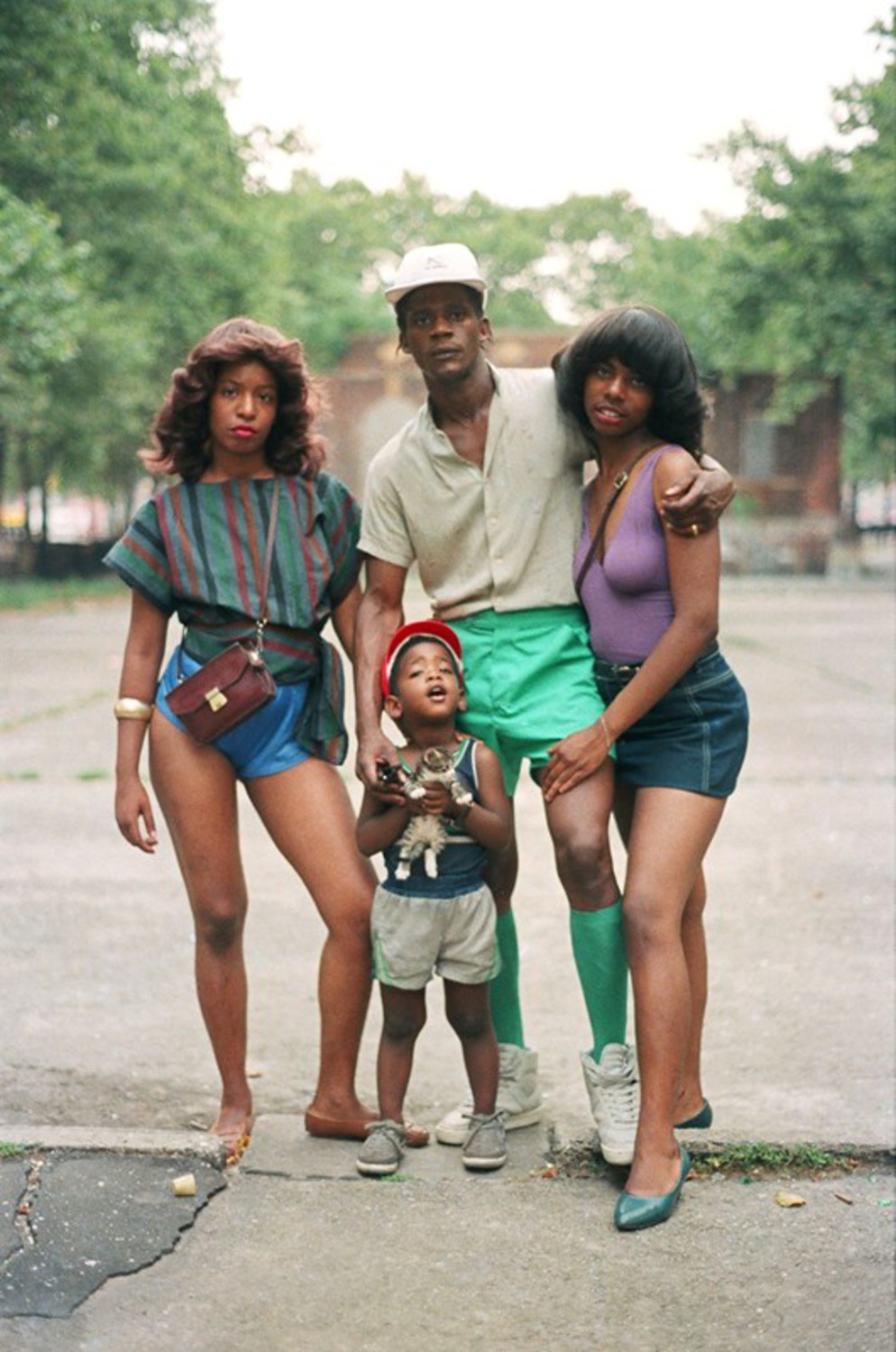 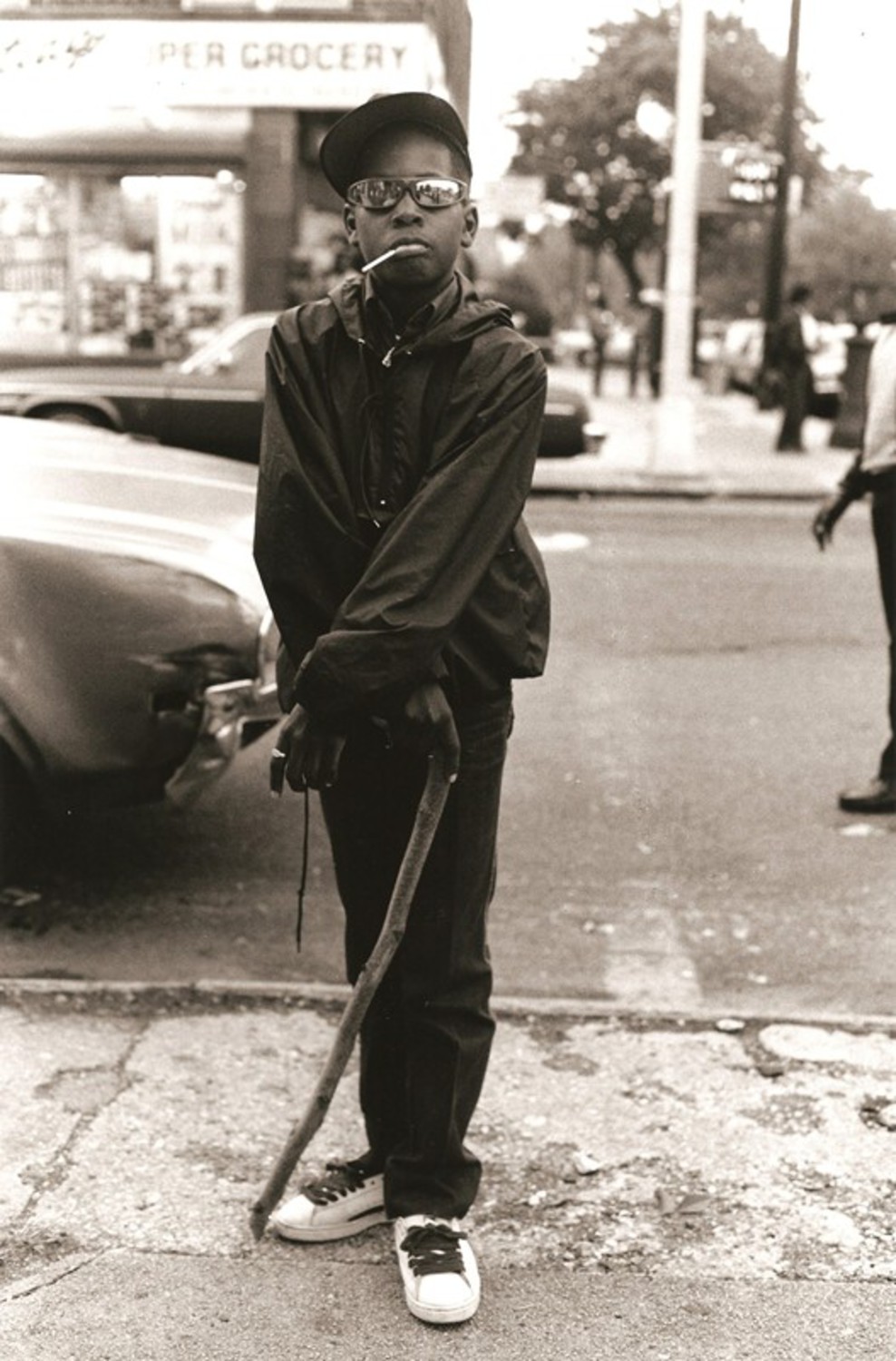 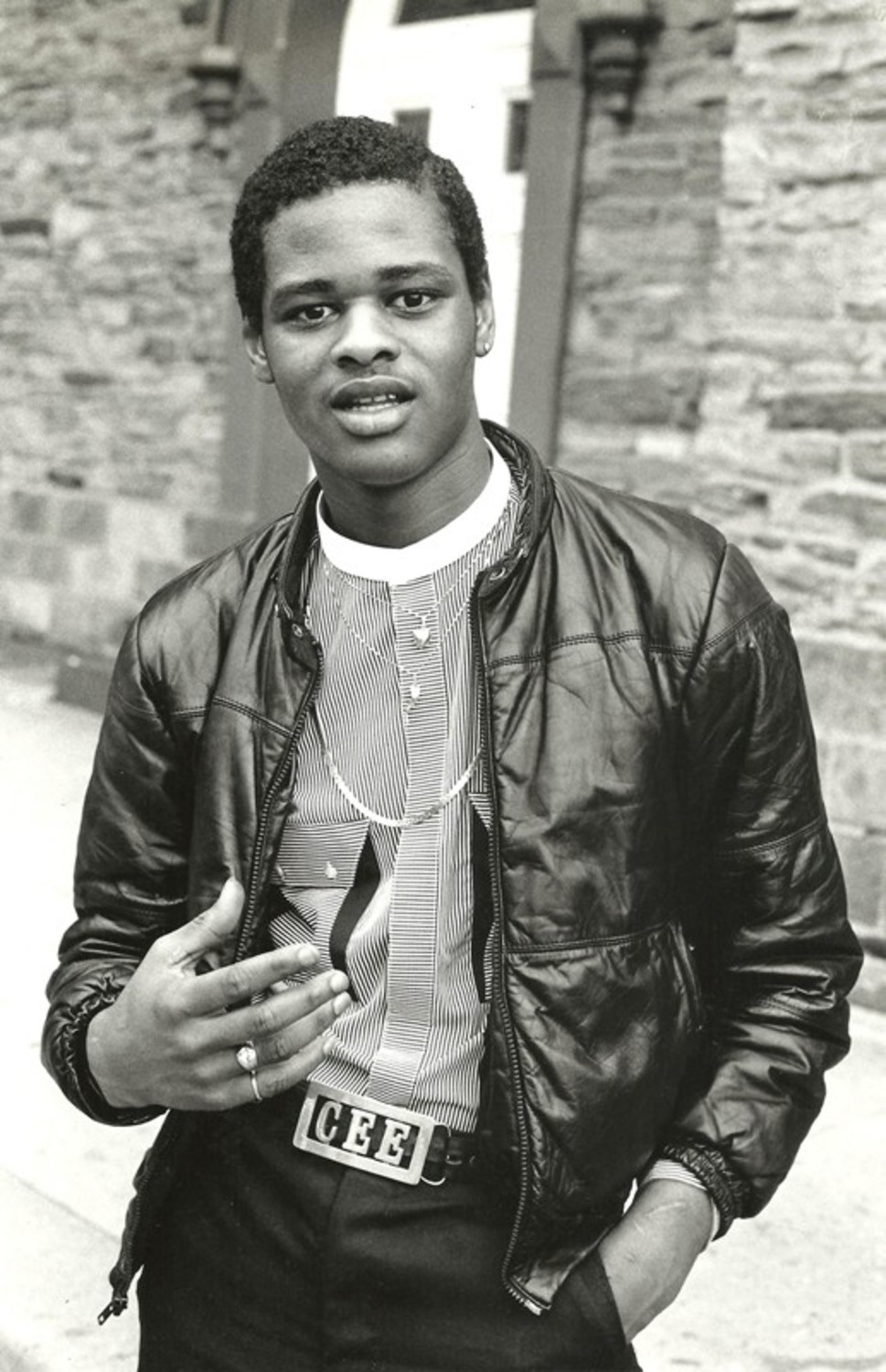 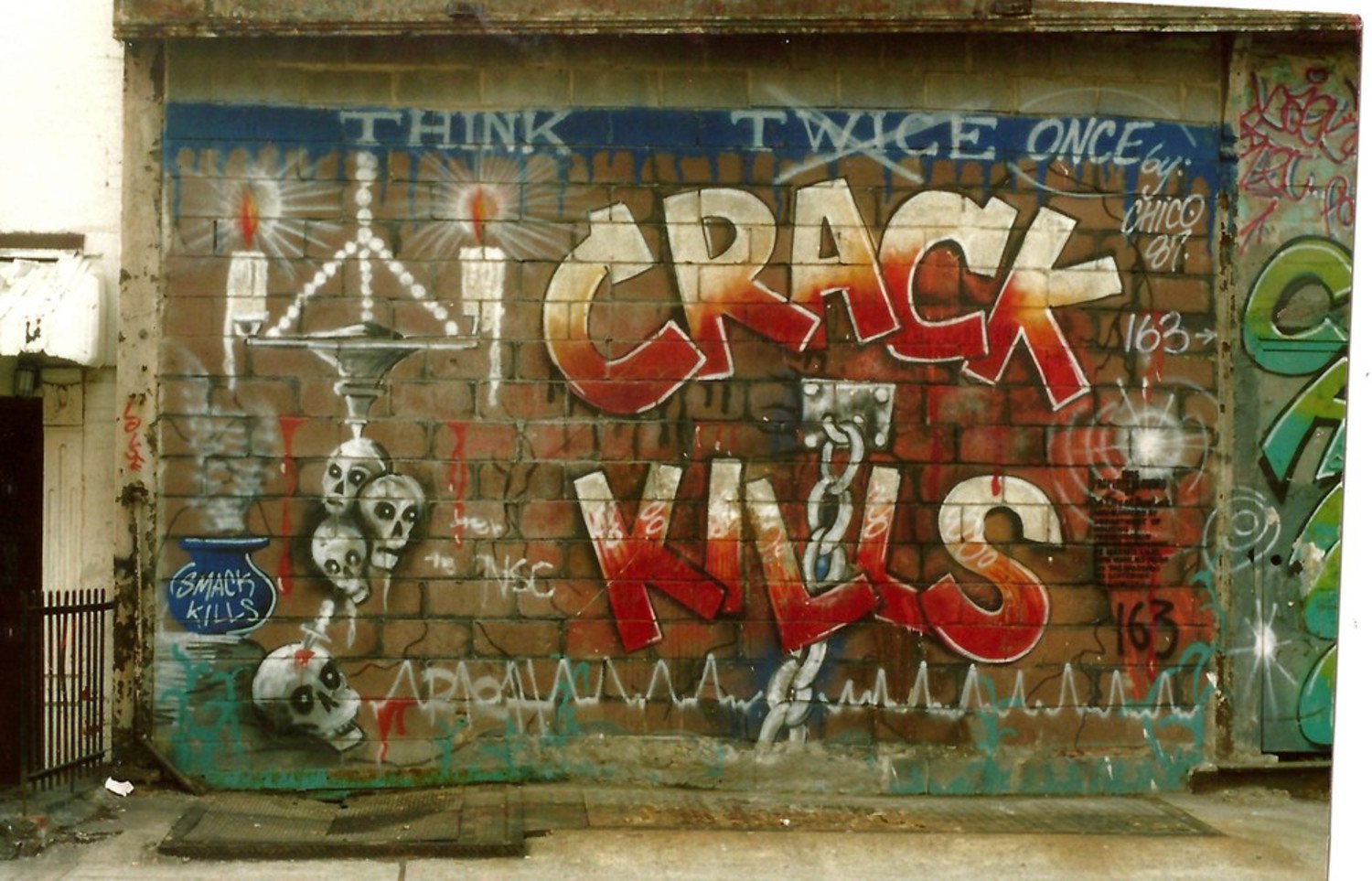 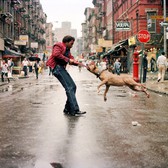 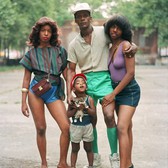 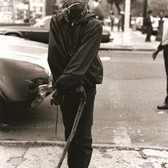 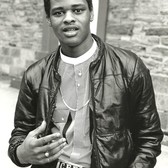 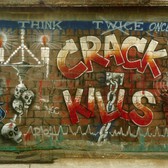 Brooklyn photographer Jamel Shabazz has been taking photos of New York City for nearly 4 decades. Growing up in Red Hook in the 80's gave him the opportunity to capture the life that most New Yorkers lived at that time, but was rarely captured on film.

He was frequently exposed to violent and disturbing imagery during his formative years, but at the age of 15 discovered a means of escapism when he picked up a camera and began to document his own view of the world. "It allowed me an opportunity to have a voice and use my voice in a way that could inspire love and unity," he explains.

Jamel's photos been featured in many museums around the world, most recently as part of an exhibition at the Hardhitta Gallery. If you aren't in Germany right now don't worry, you can catch many more of Jamel's photos on his portfolio.