Queen's Chinatown is basically the entire neighborhood of Flushing, and is the largest Chinatown in the western hemisphere with delicious food options all around from multiple different Chinese regions. One of the tastiest food options in the neighborhood are dumplings, and in this video from Thrillist explore some of the best places to eat them.

Ten miles east of New York City's "original" Chinatown in Downtown Manhattan lies one of the fastest-growing Asian-American neighborhoods in the country: Flushing, Queens. Mandarin-speaking Chinese immigrants dominate the scene here on the outskirts of this outer borough, so it's become a must-hit food mecca for less-touristy tastes of Chinese-American staples. Take dumplings. Flushing has some of the city's very finest examples, and together they form a crucial part of the culinary and social fabric of "Chinese Manhattan." 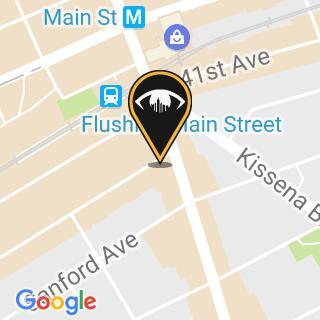 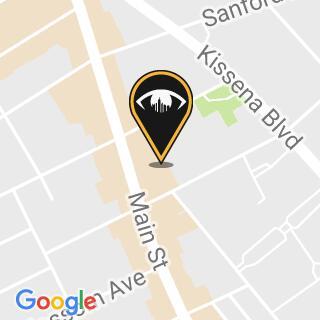