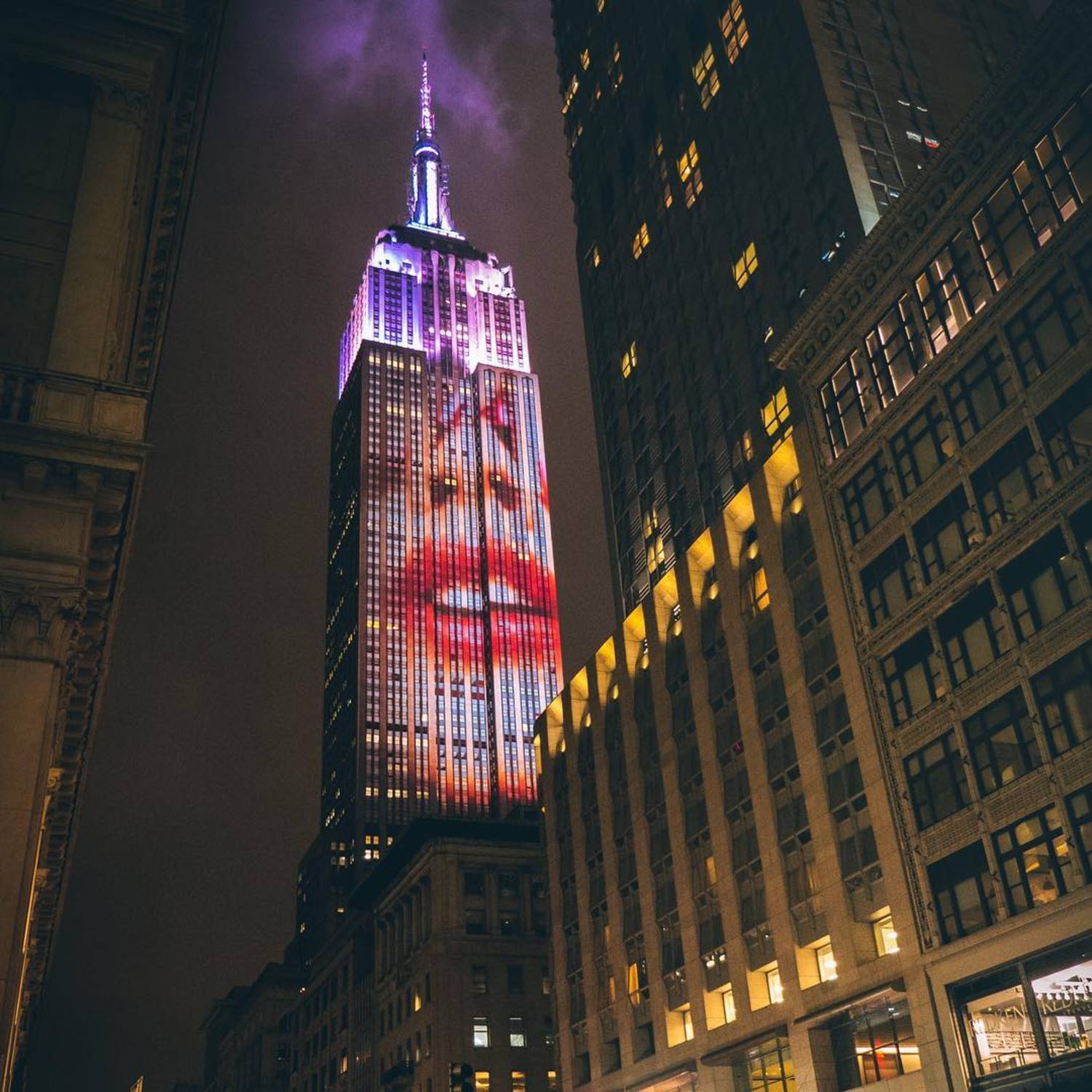 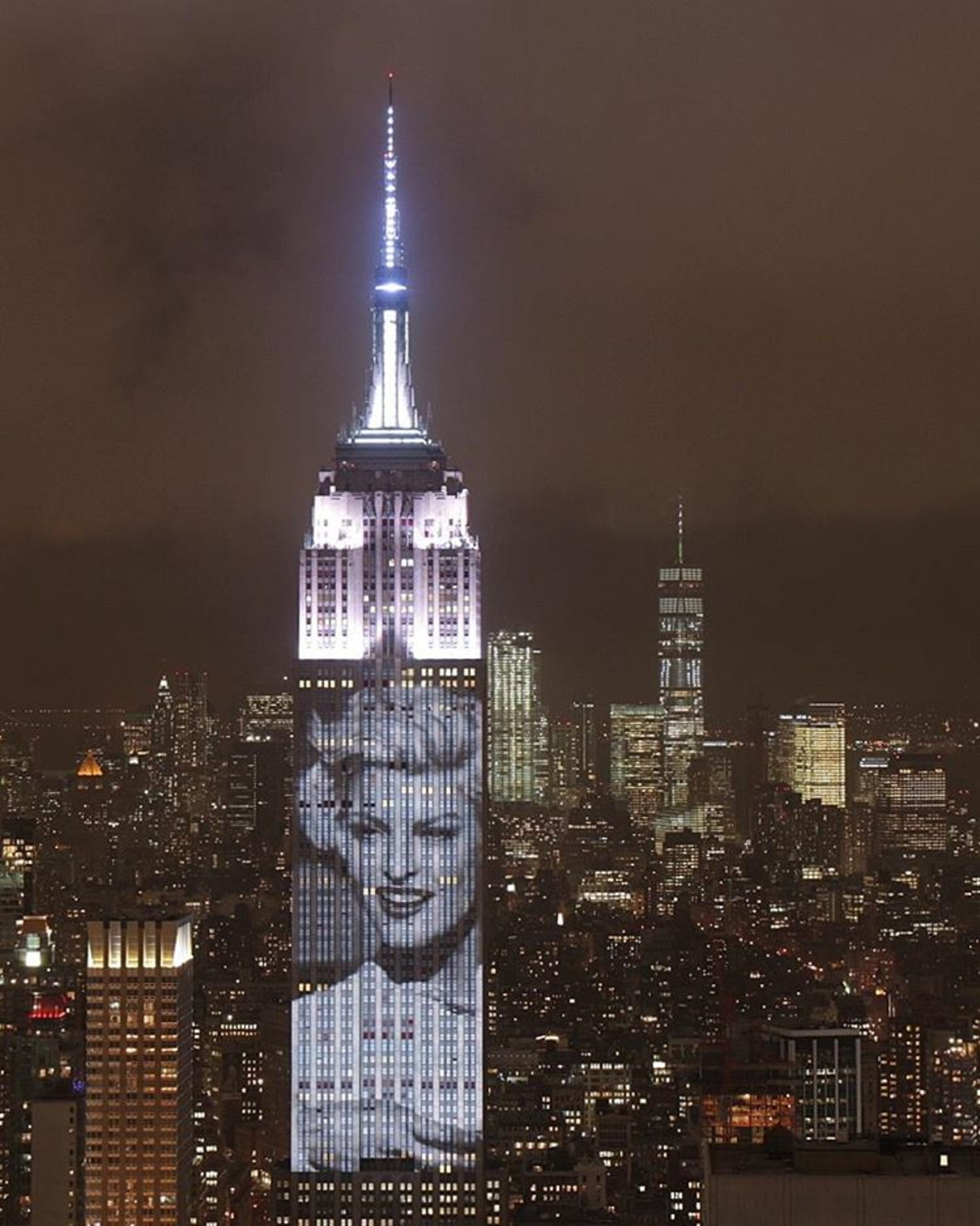 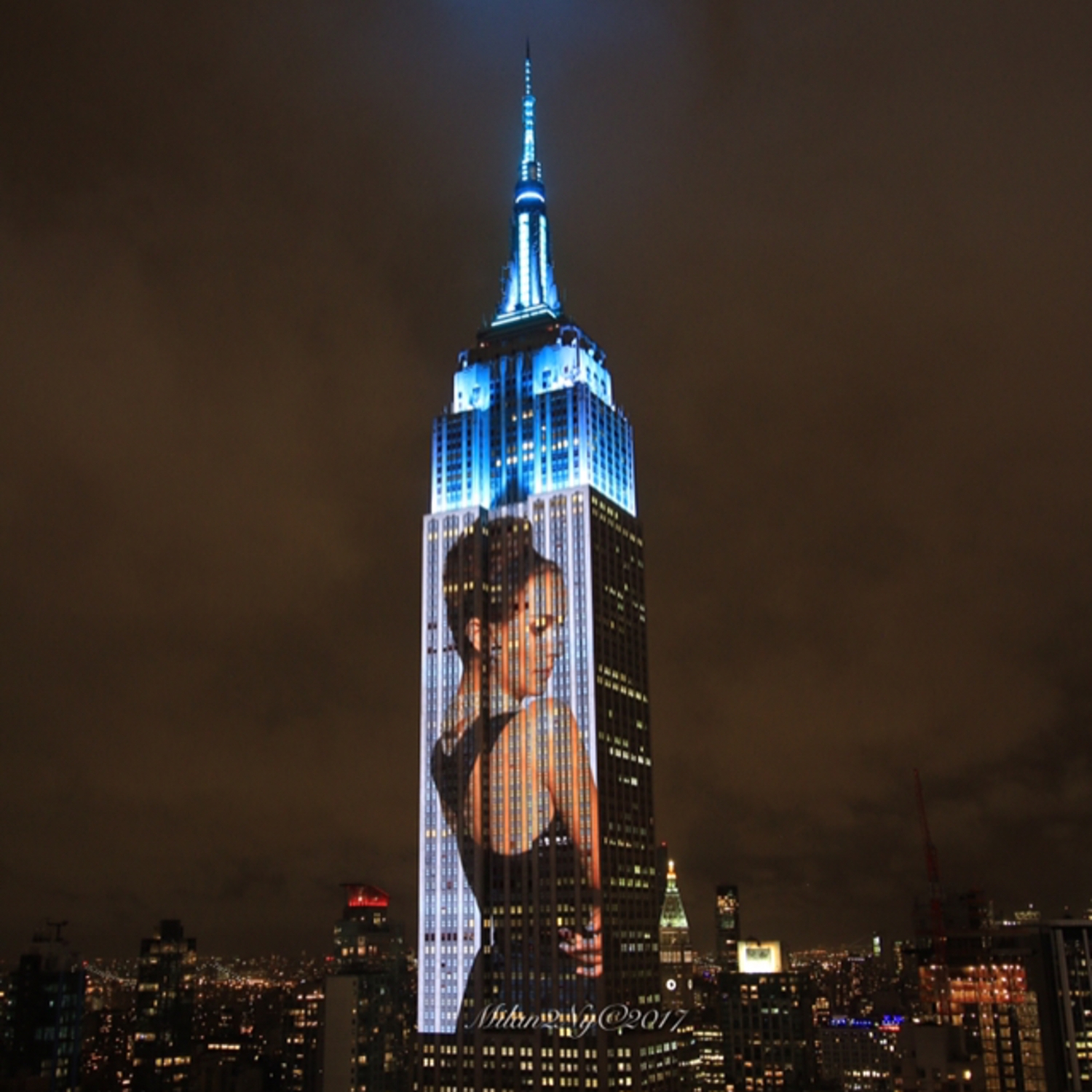 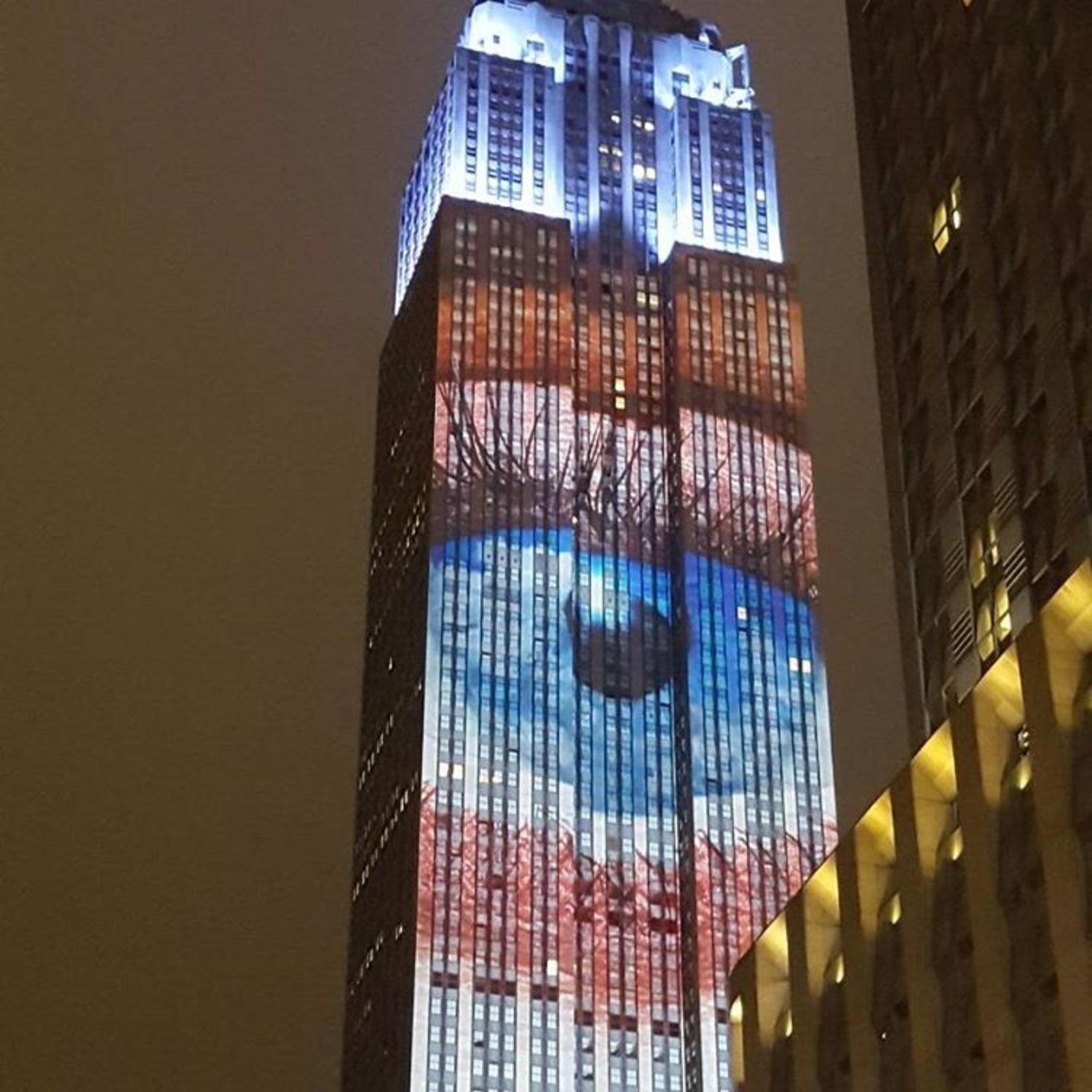 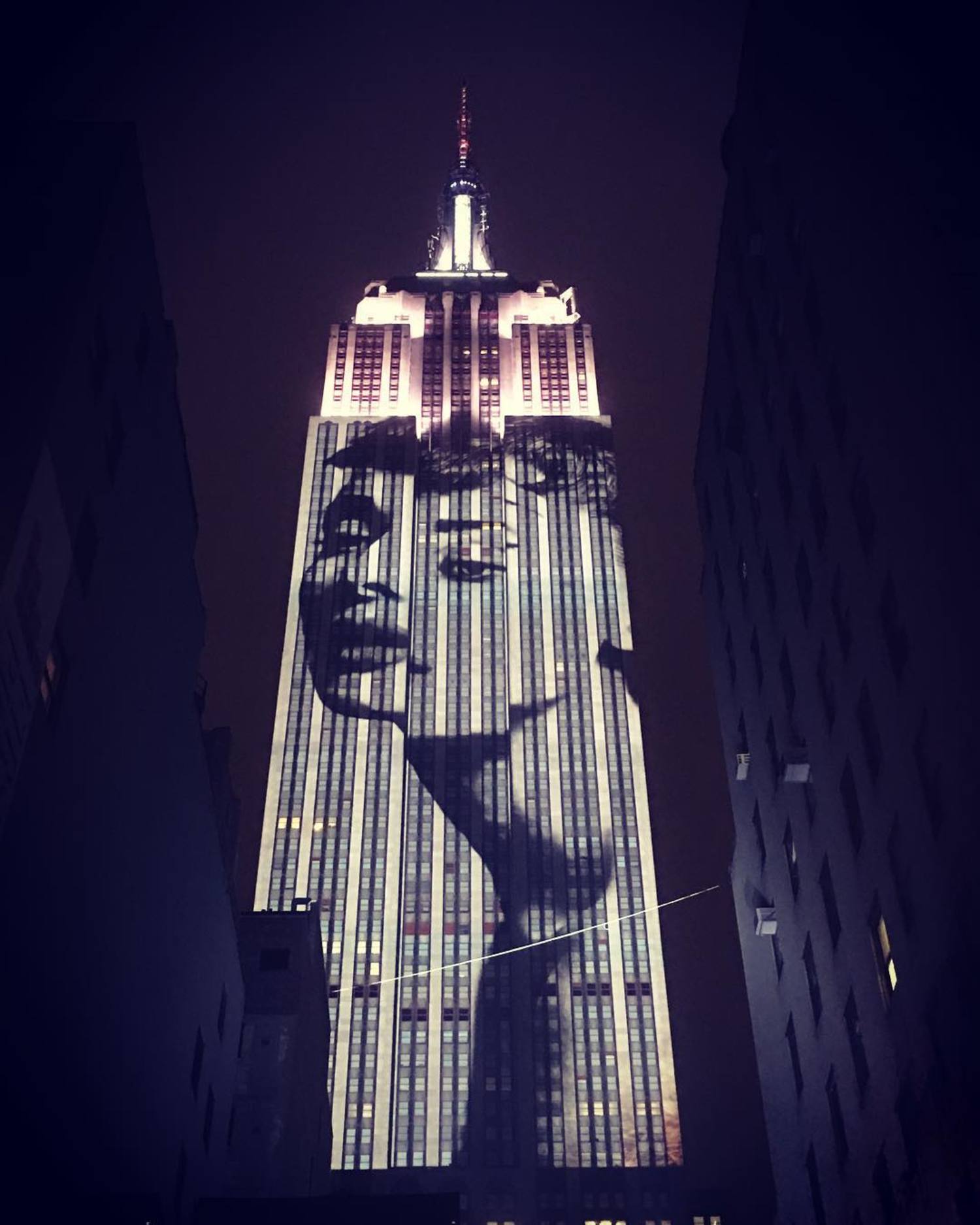 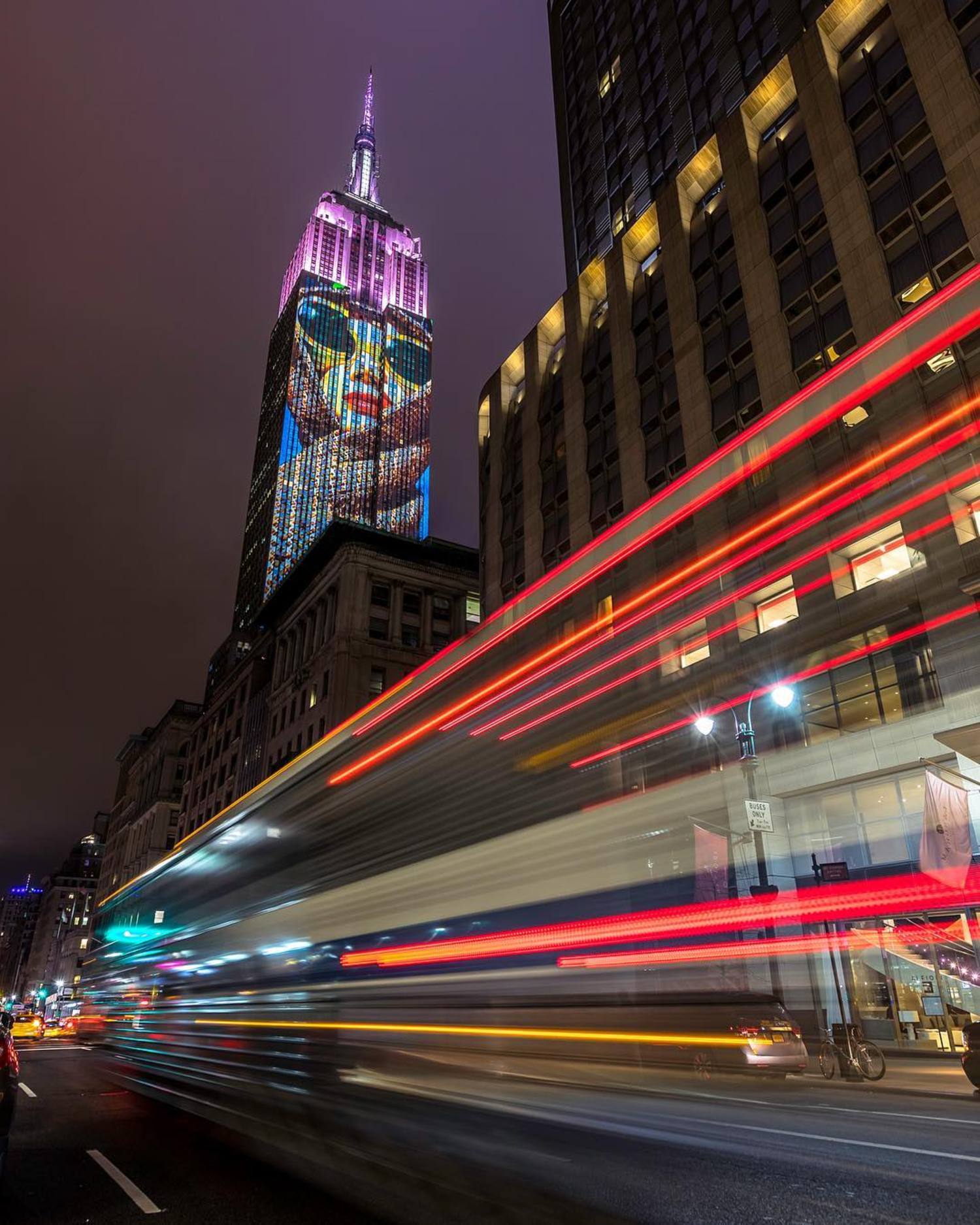 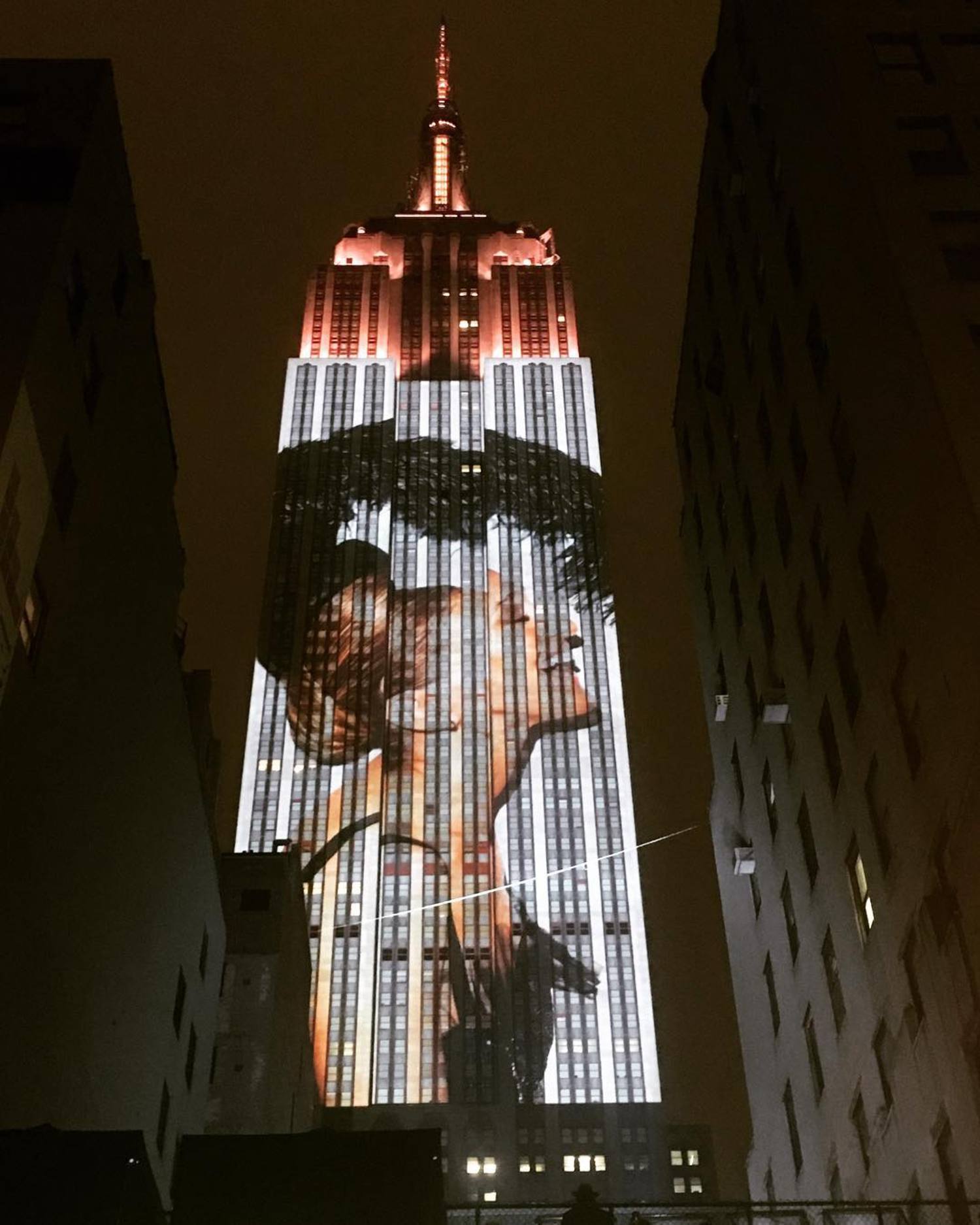 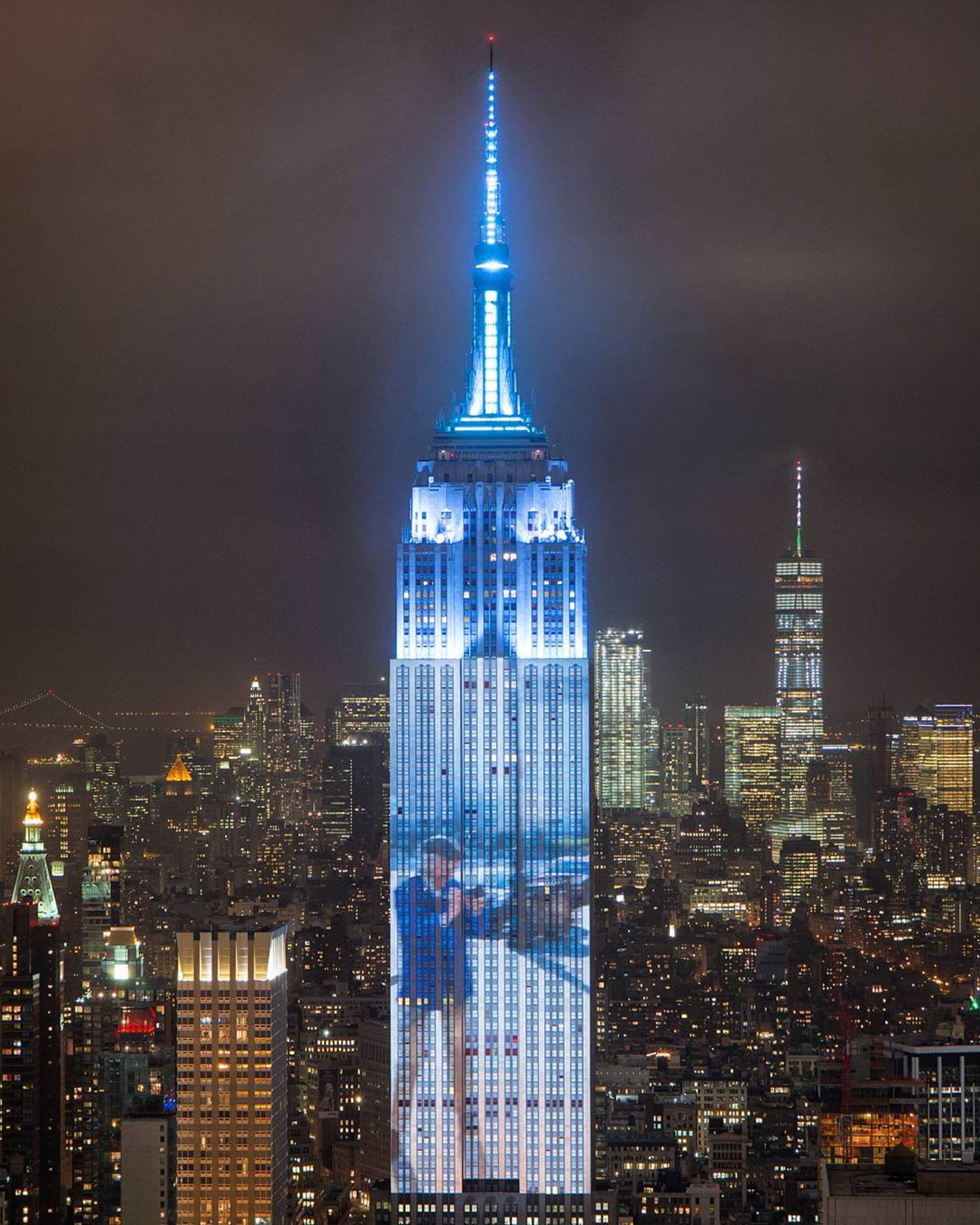 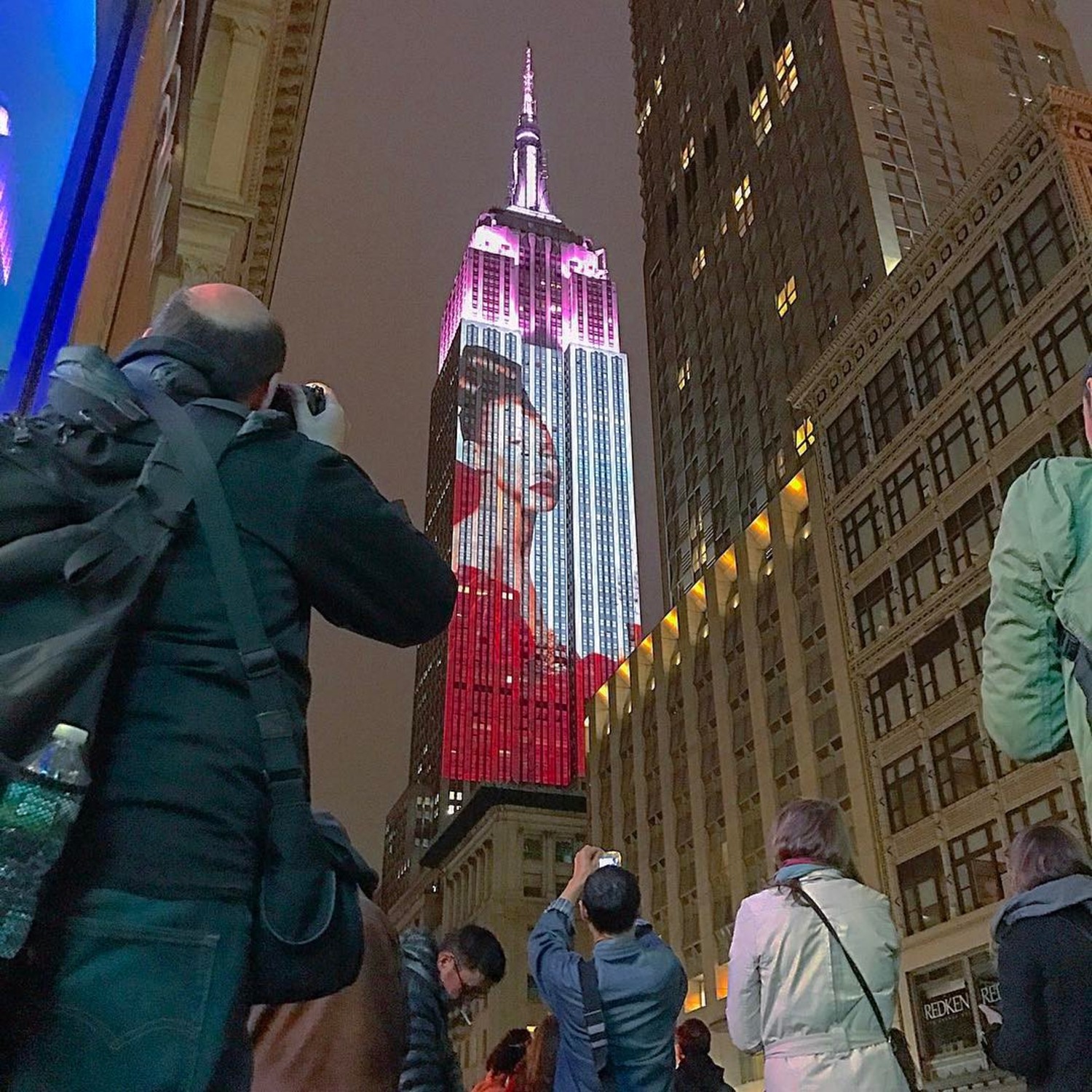 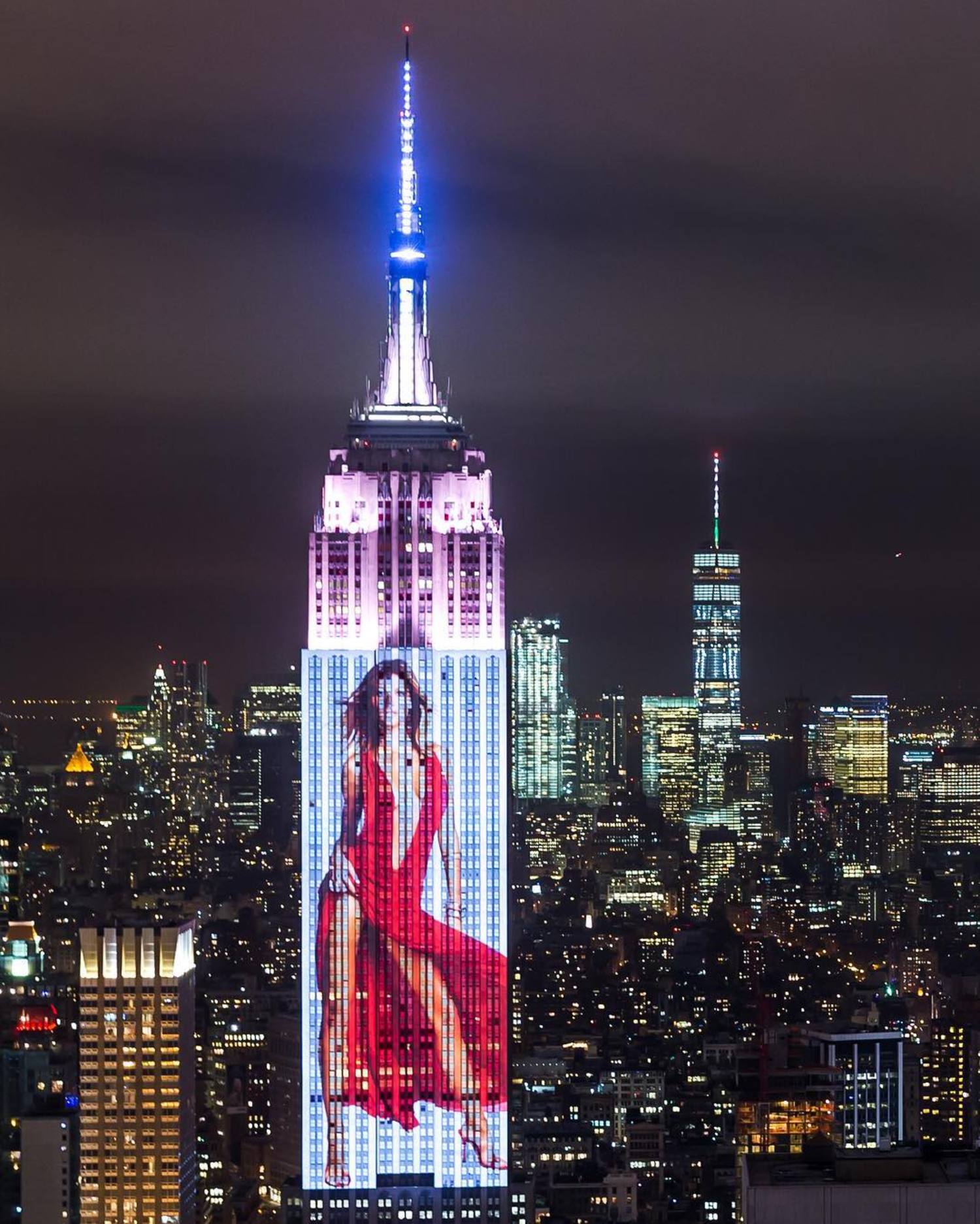 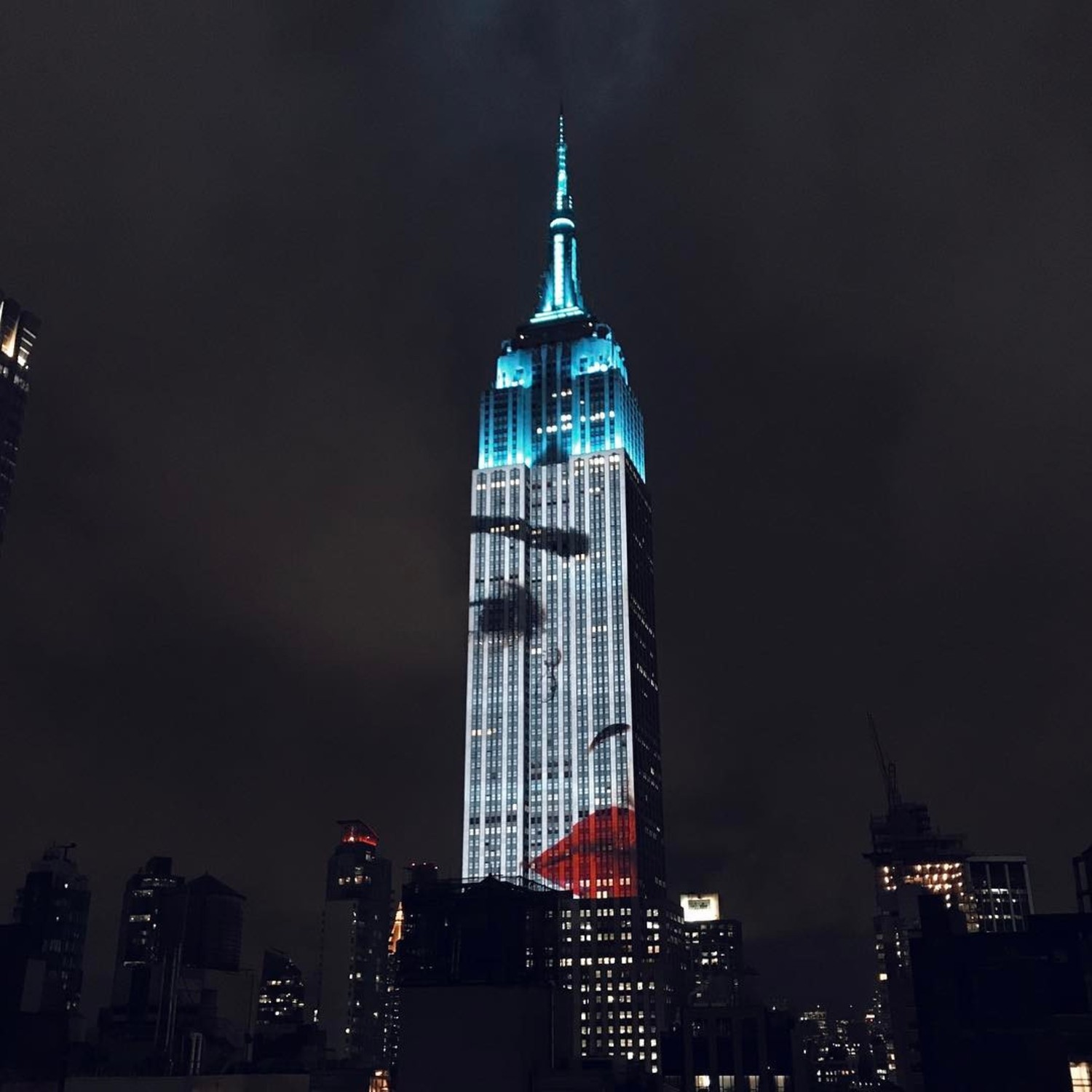 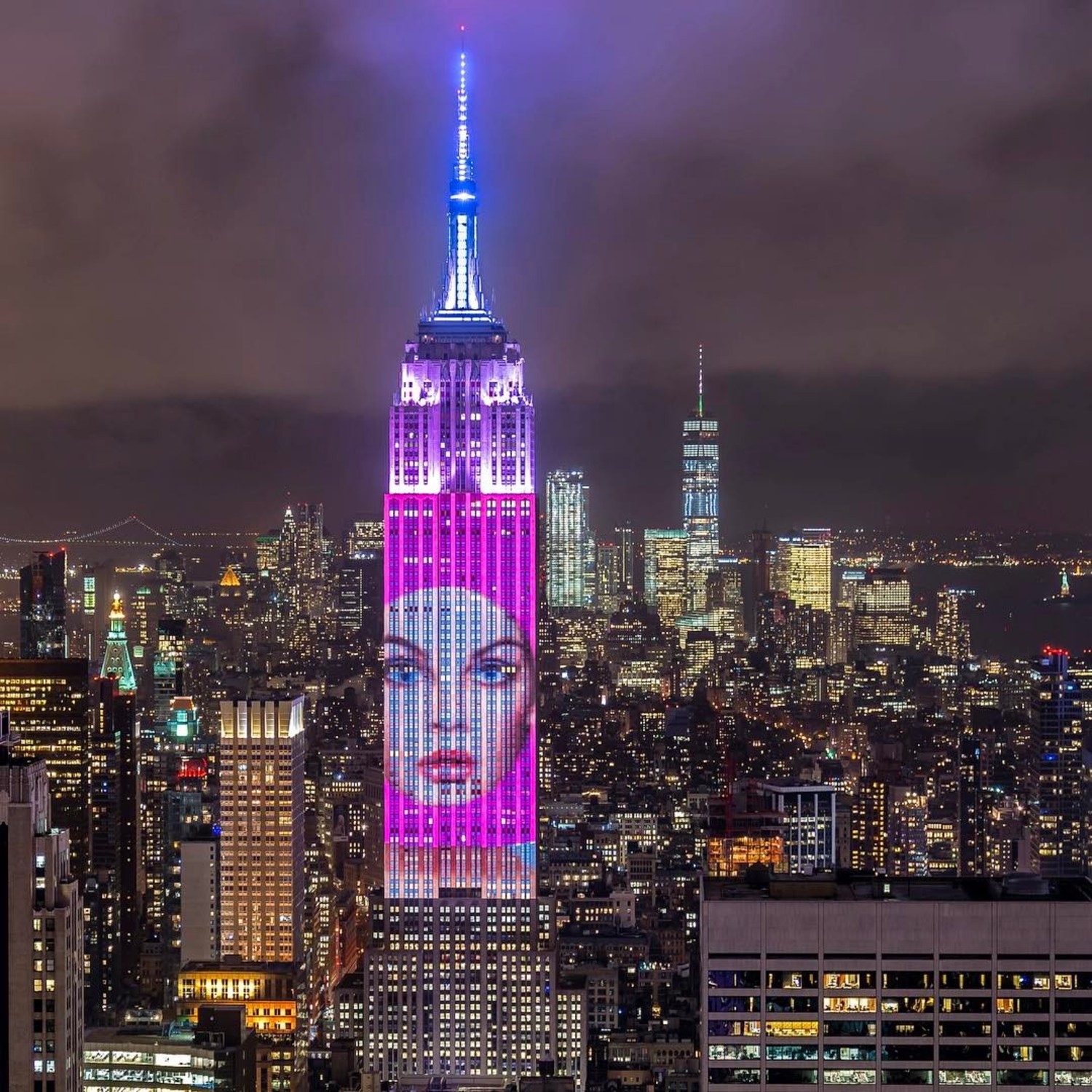 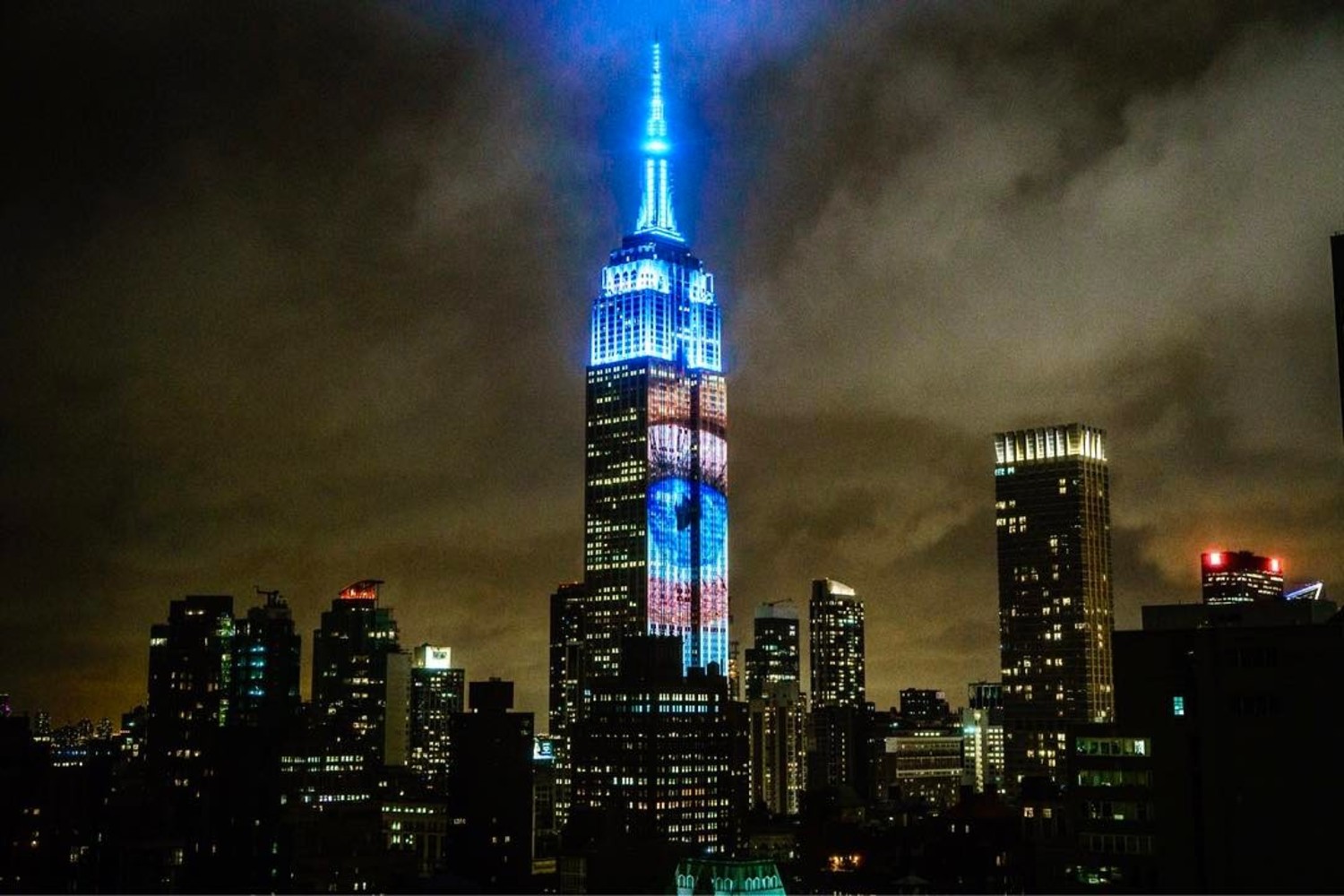 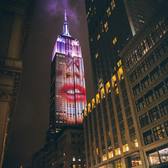 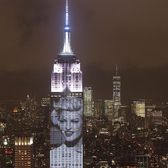 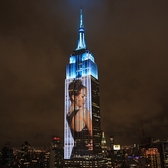 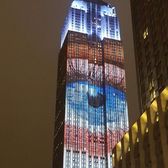 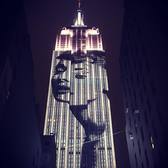 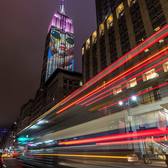 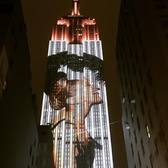 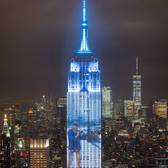 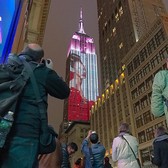 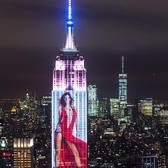 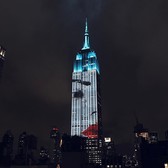 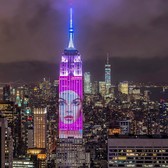 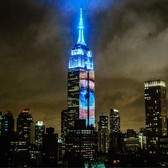 If you looked up in Midtown last night, you probably saw the Empire State Building plastered in photographic projections covering the top 42 floors on the north side. It was all part of a celebration for the 150th anniversary of fashion magazine Harpers Bazaar. As cool as this was, let's hope the Empire State Building doesn't turn into another Times Square with frequent advertisements and projections.