New York City based aerial filmmaker Will Chatham, along with video editor Joseph William Dluzak, created this great drone-shot video of the modern buildings which have sprung up around the High Line since it's opening. These buildings are amazing to look at from ground level, but full appreciation of their architecture is tough when viewing from only one angle. This video offers angles of view on these modern marvels that you can't get elsewhere.

New York City Stroll: ARCHITECTURE, provides us with a glimpse of the excitement that is being built on the land along Manhattan's new Highline Park District in Chelsea. With breathtaking views, WILL CHATHAM's New York City Stroll will aerial "stroll" various New York City neighborhoods of social, architectural or historical significance, with an emphasis of eventually taking a tour of the world. 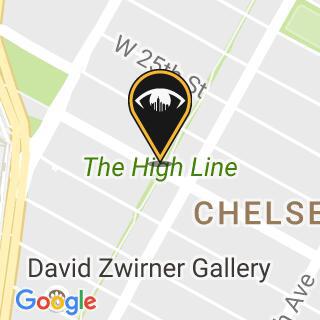 Above New York: Aerial View of Manhattan's Upper West Side