This 2012 documentary from the Staten Island Borough President’s Office and director Andy Levison show how the Staten Island area of Fresh Kills was transformed from the world's largest garbage dump into a world-class park and nature reserve. It's almost an hour long, but if you have the time, it's well worth the watch. Check it out!

For many years, all of New York City’s garbage was brought to Fresh Kills. At over 2,200 acres, it grew to become the world’s largest garbage dump. This 1-hour documentary reveals what Fresh Kills looked and smelled like, how it affected neighboring communities, the hurtful reputation it gave Staten Island, and the long and difficult battle to close it. 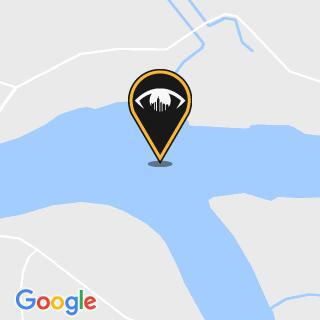