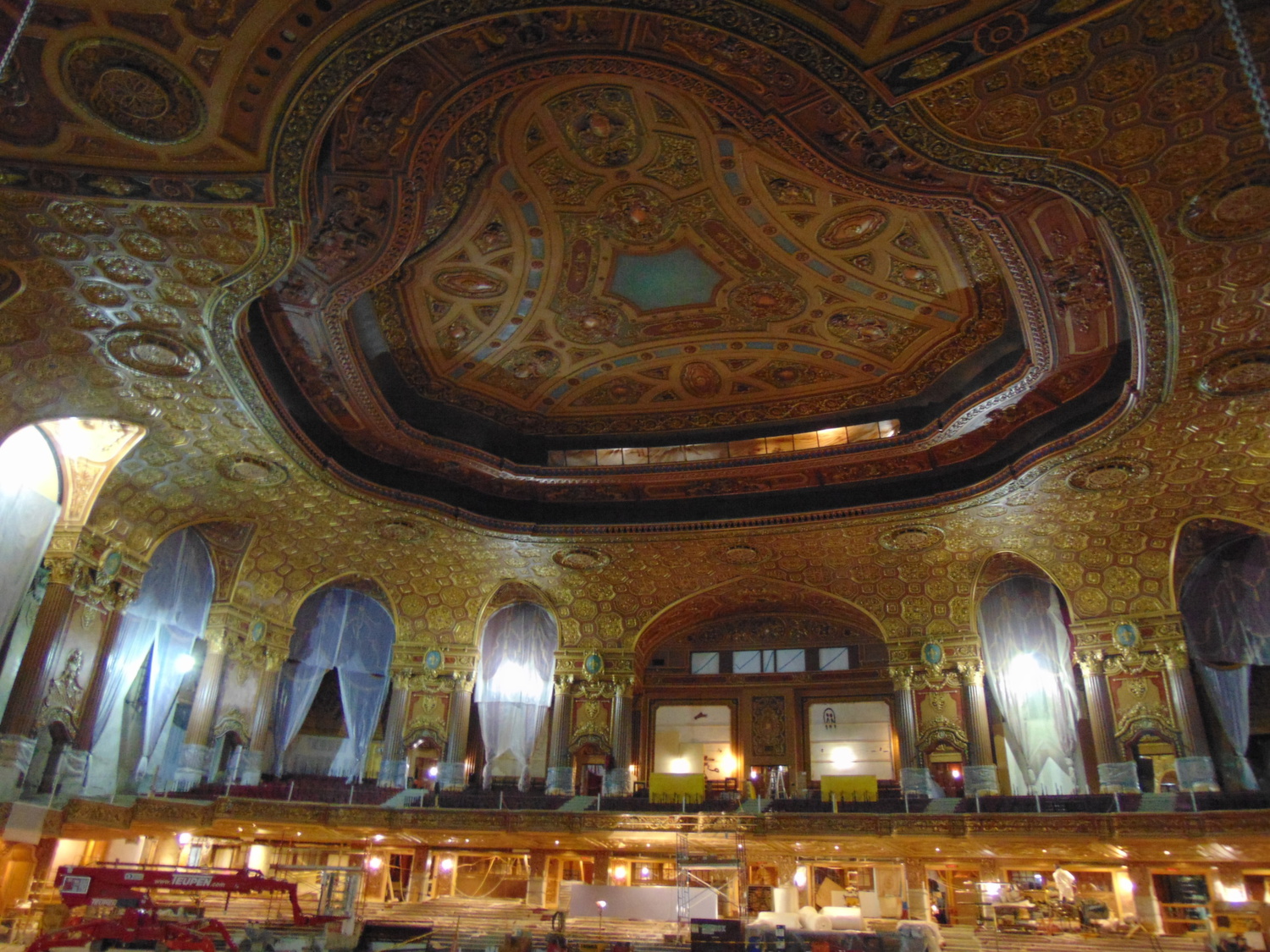 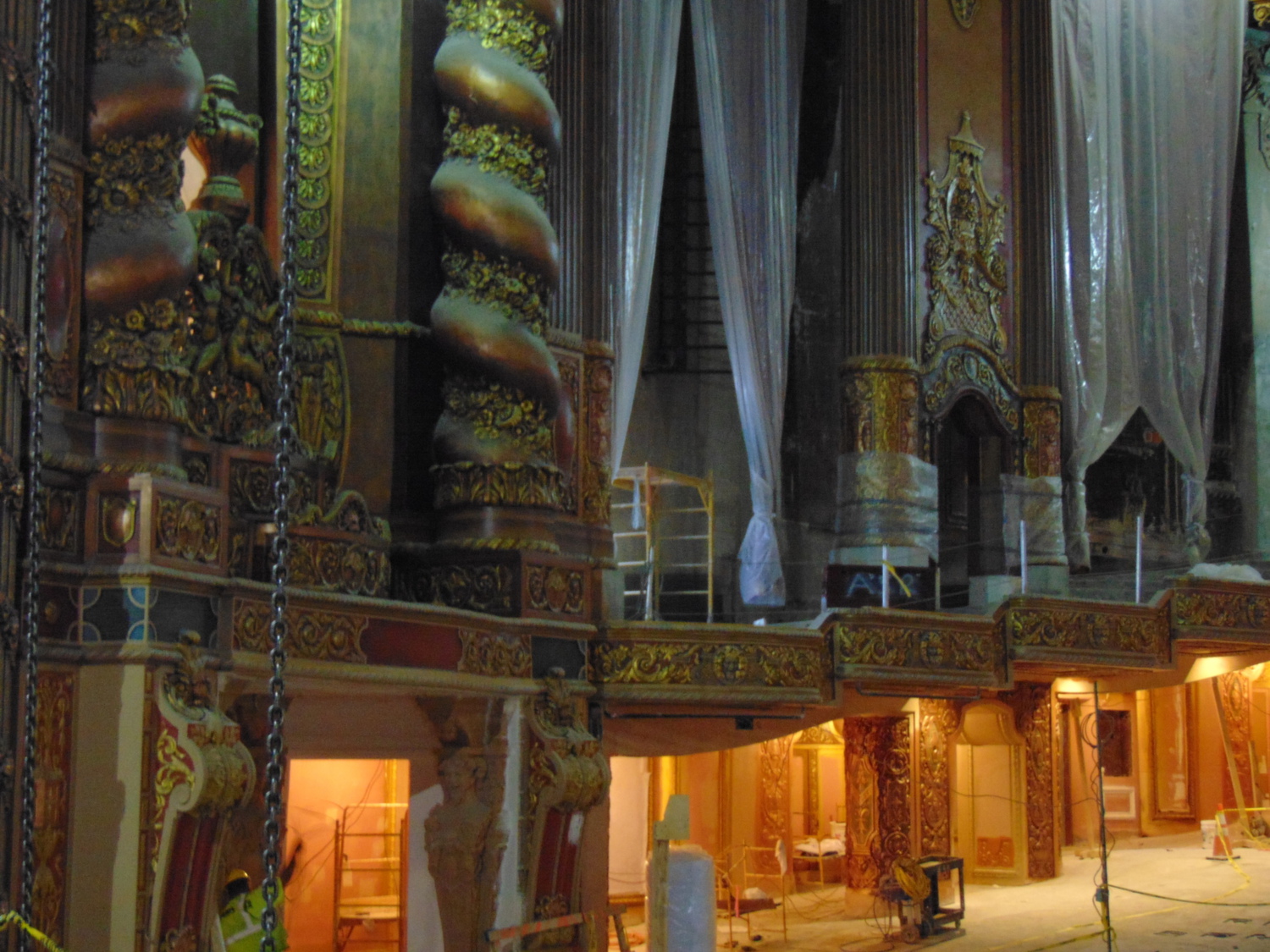 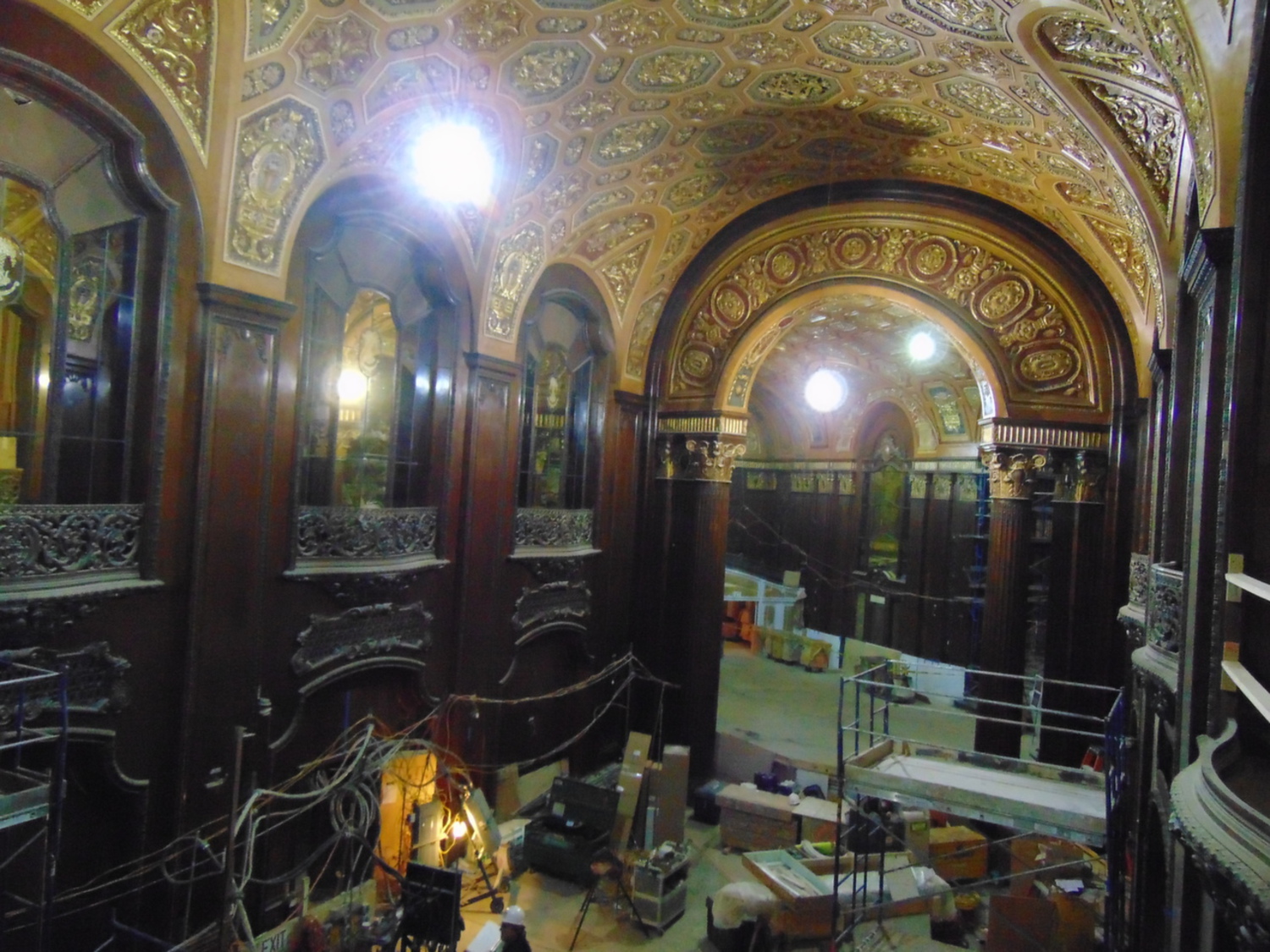 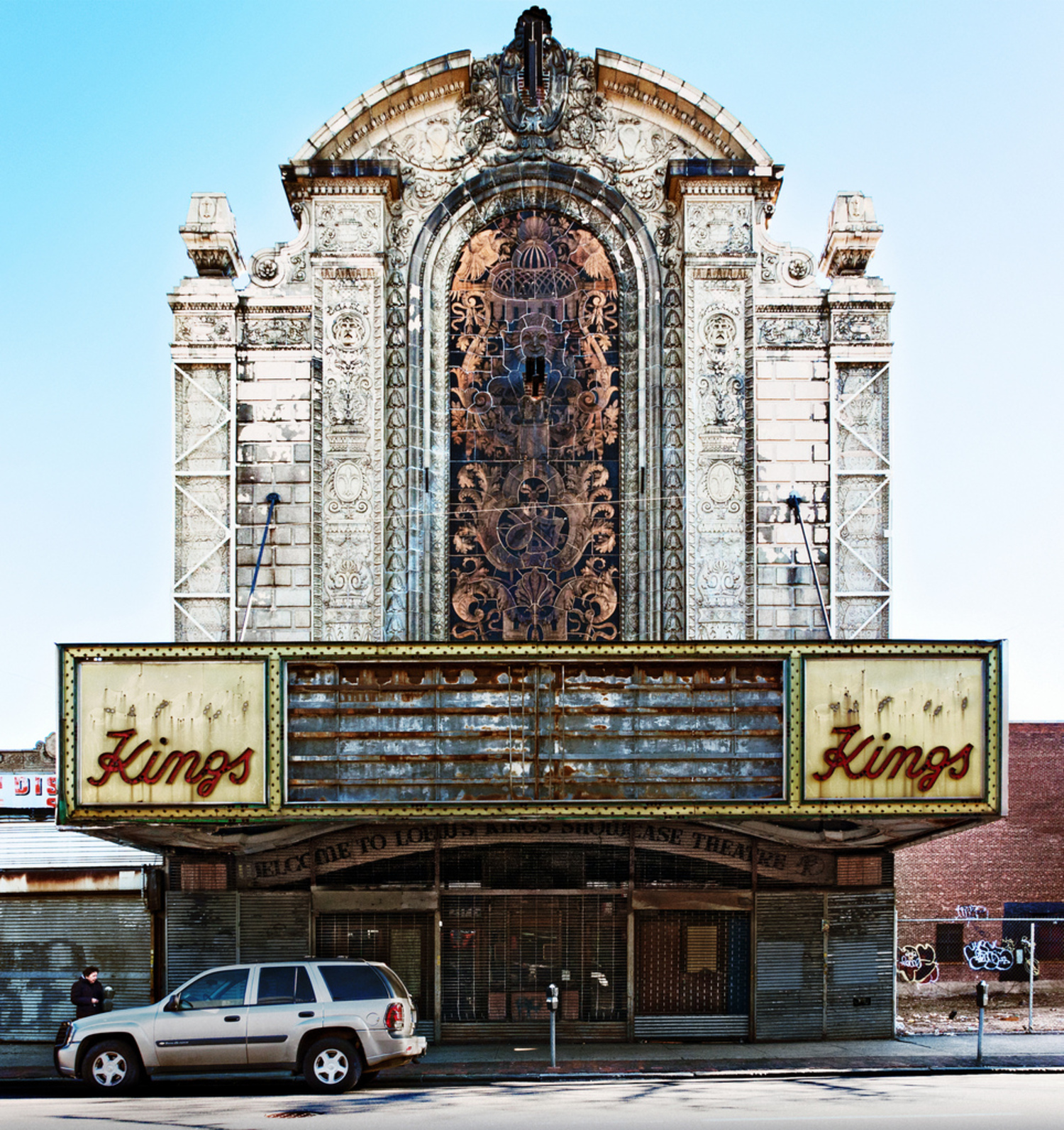 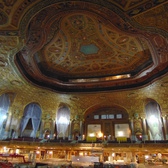 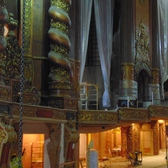 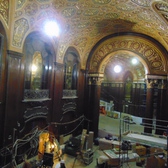 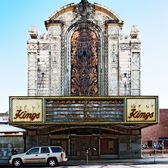 Not too long ago, the Kings Theatre was in pretty shabby shape. But a few years ago, a team of private and public partners started pouring in over $90 million for the theater's restoration back to it's 1927 glory, and that effort has not gone unnoticed. The Ditmas Park Corner reports:

Last Thursday, state officials presented the historic theatre with one of its seven 2014 New York State Historic Preservation Awards. The preservation awards are given by State Parks each year to honor “excellence in the protection and rejuvenation of New York’s historic and cultural resources,” state officials said in a press release.

Kings Theatre plans on reopening in 2015, so be sure to check out the theater in all it's award-winning glory once it does.

Subscribe to Viewing NYC With Our Daily or Weekly Newsletter