The Kings Theatre in Ditmas Park was recently renovated over a multi-year, $90 million effort, and it is not going unnoticed. Last year, the theater won a New York State Preservation Award, even before it's grand re-opening.

The most exuberant restoration of the year is the Kings Theatre, one of five former “Wonder Theaters” the Loew’s Corporation built in the late 1920s. The Kings, closed in 1977 and long deteriorated, was the focus of a $90 million renewal effort funded by public and private sources. Following historic research and materials analysis, a color scheme sympathetic to the original was established, with new painted plaster surfaces, gilded ornament, new wood work, textiles, and metal fixtures. All new interior systems will allow for theatrical and musical performances. 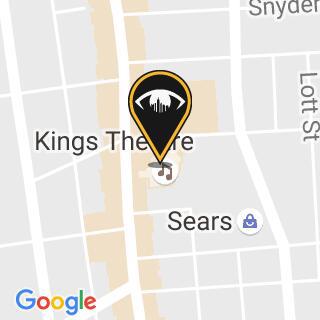