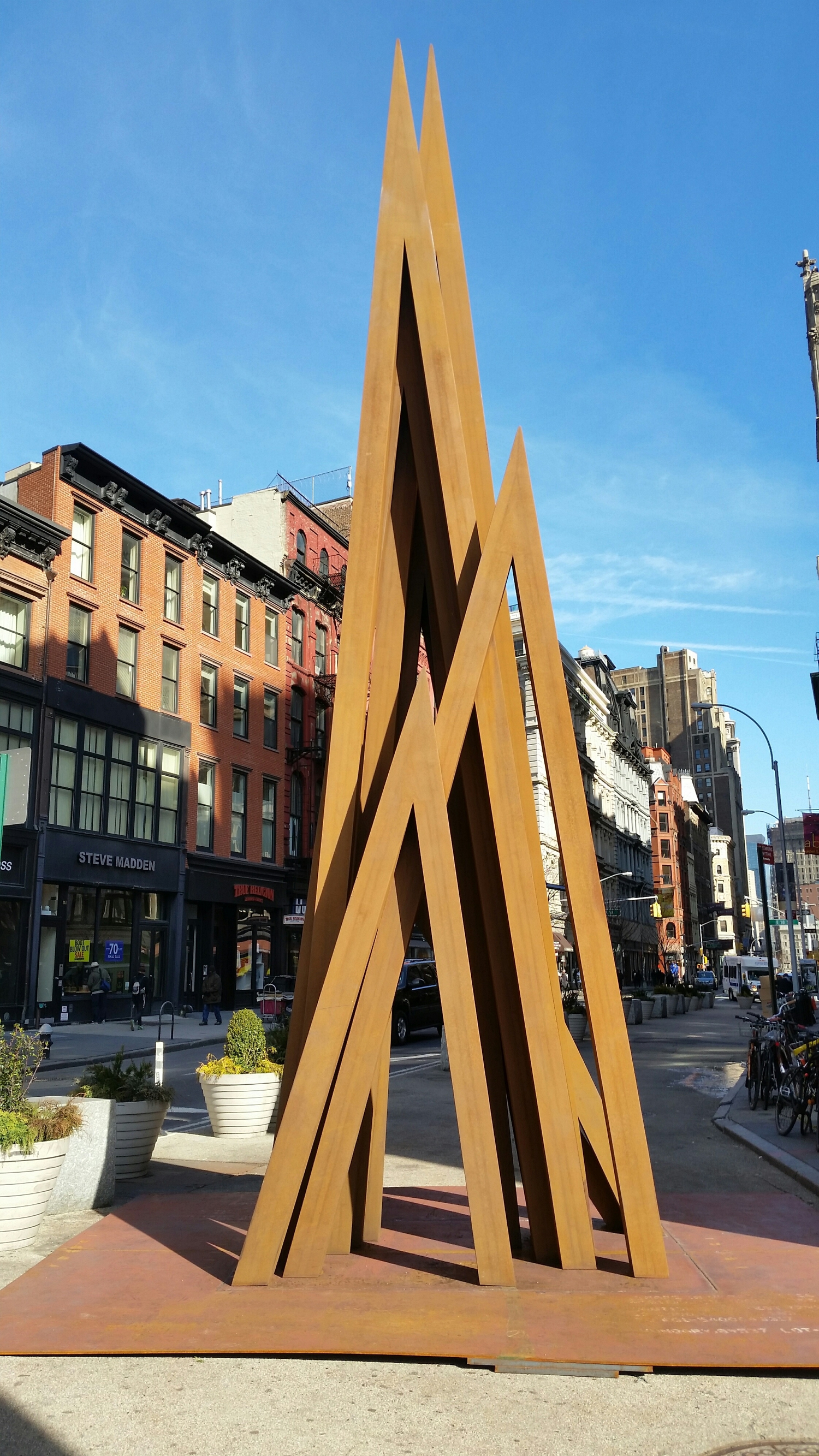 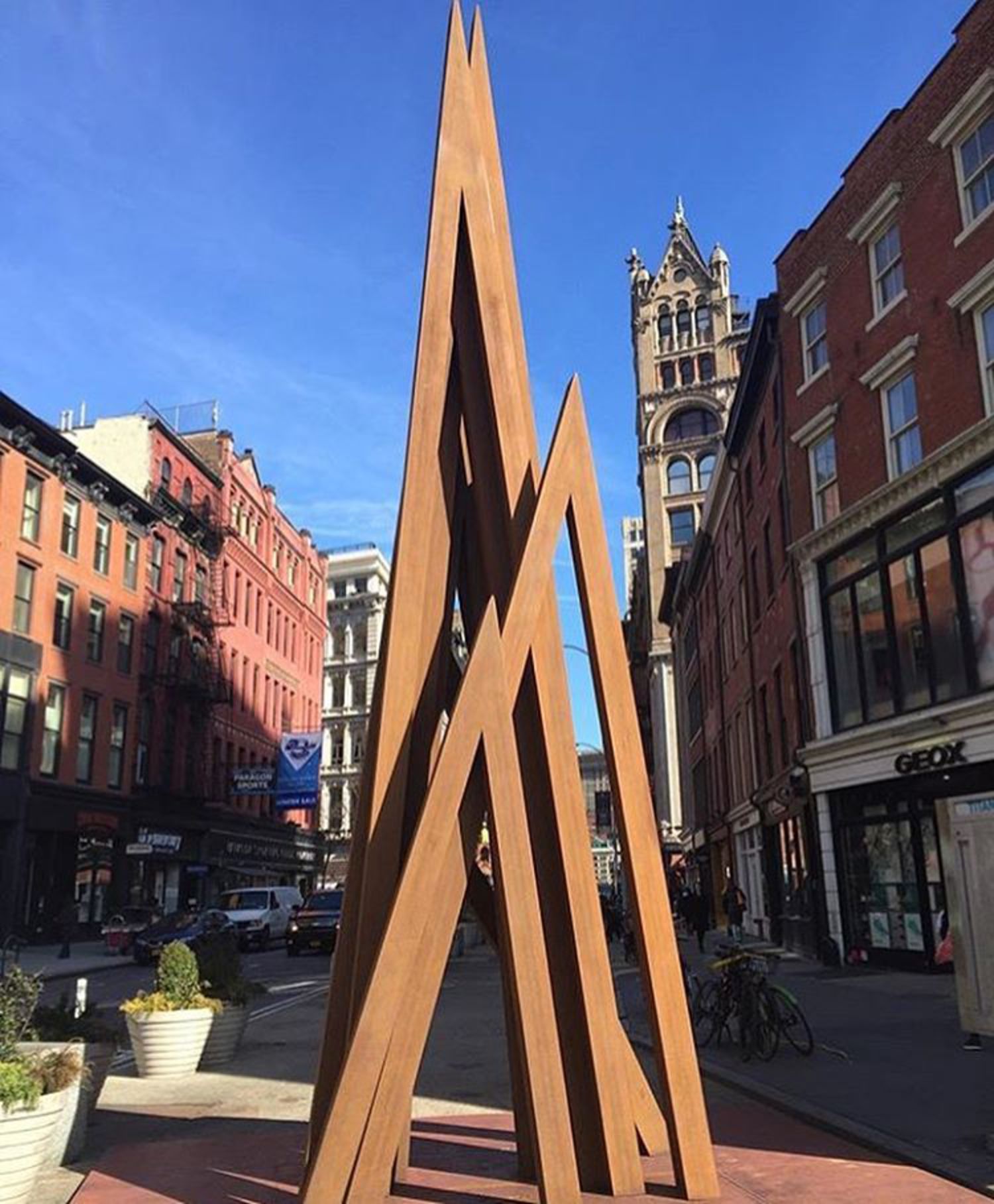 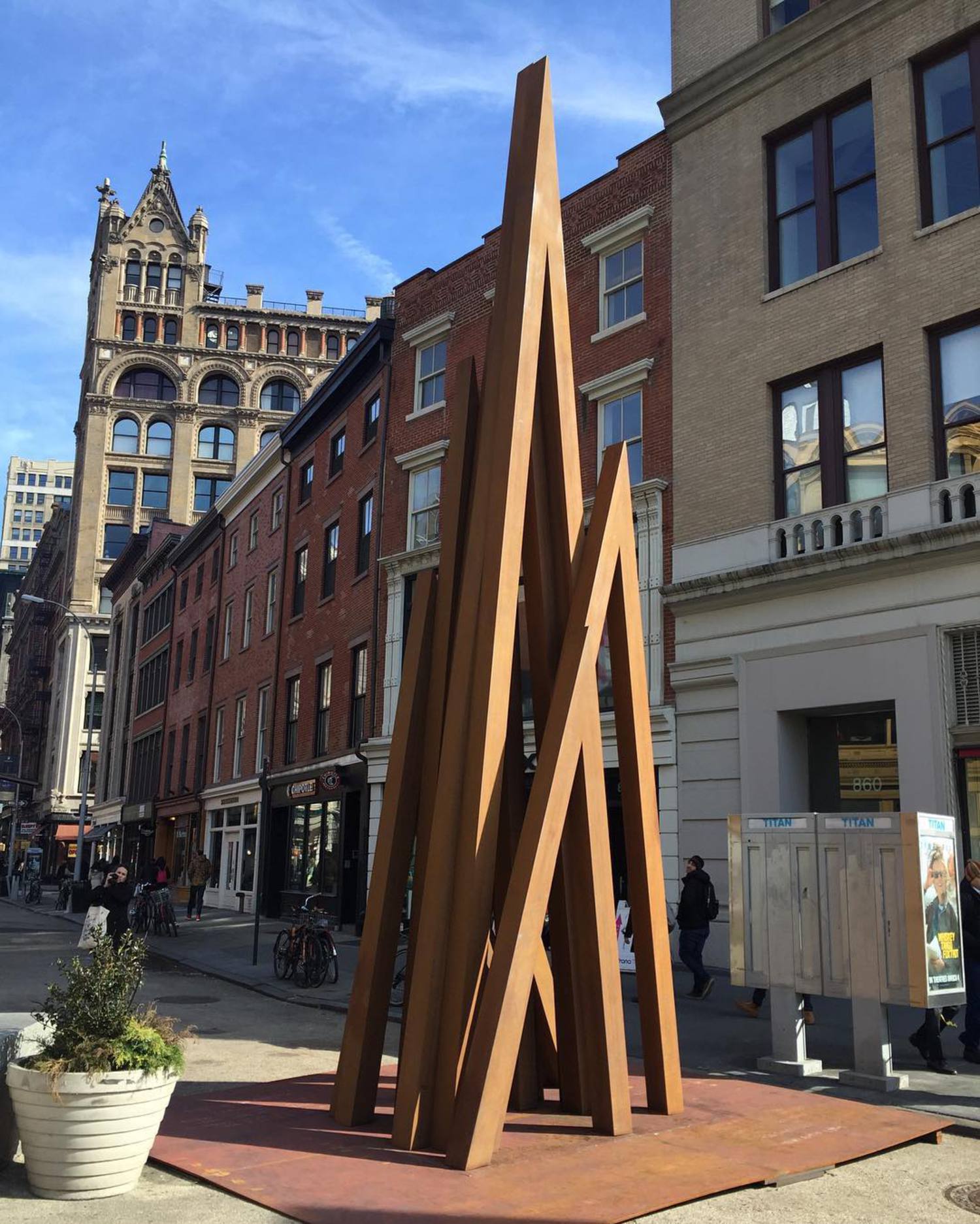 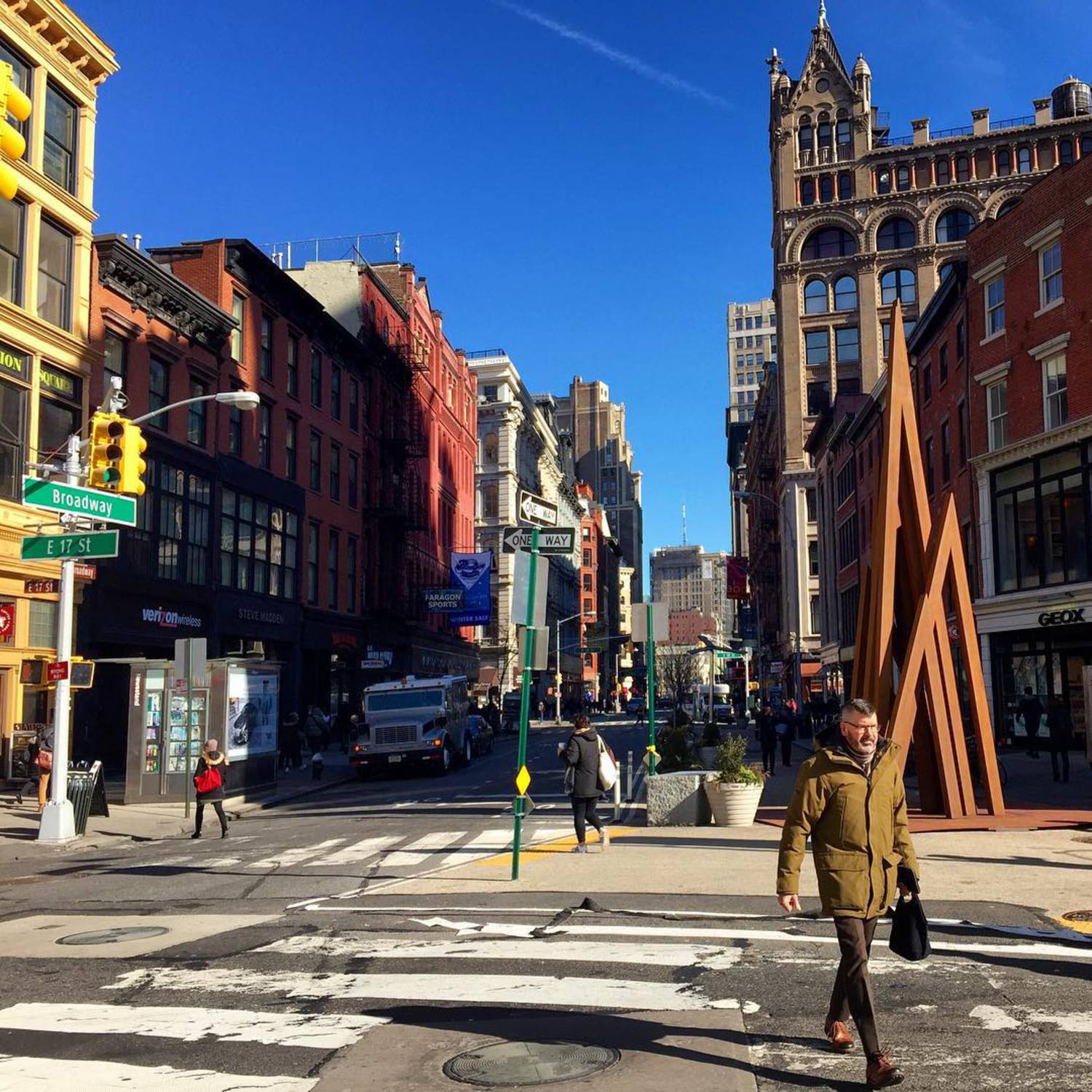 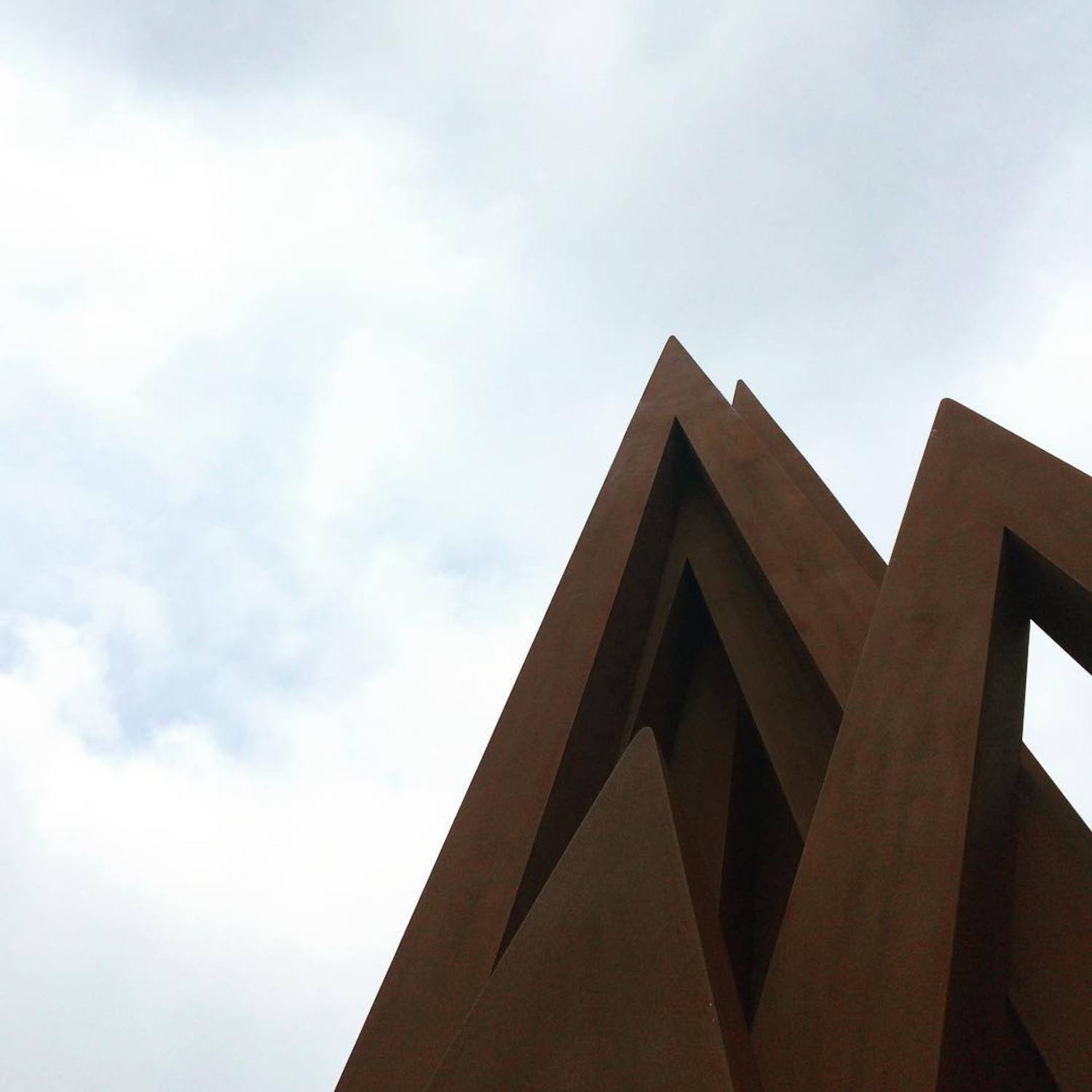 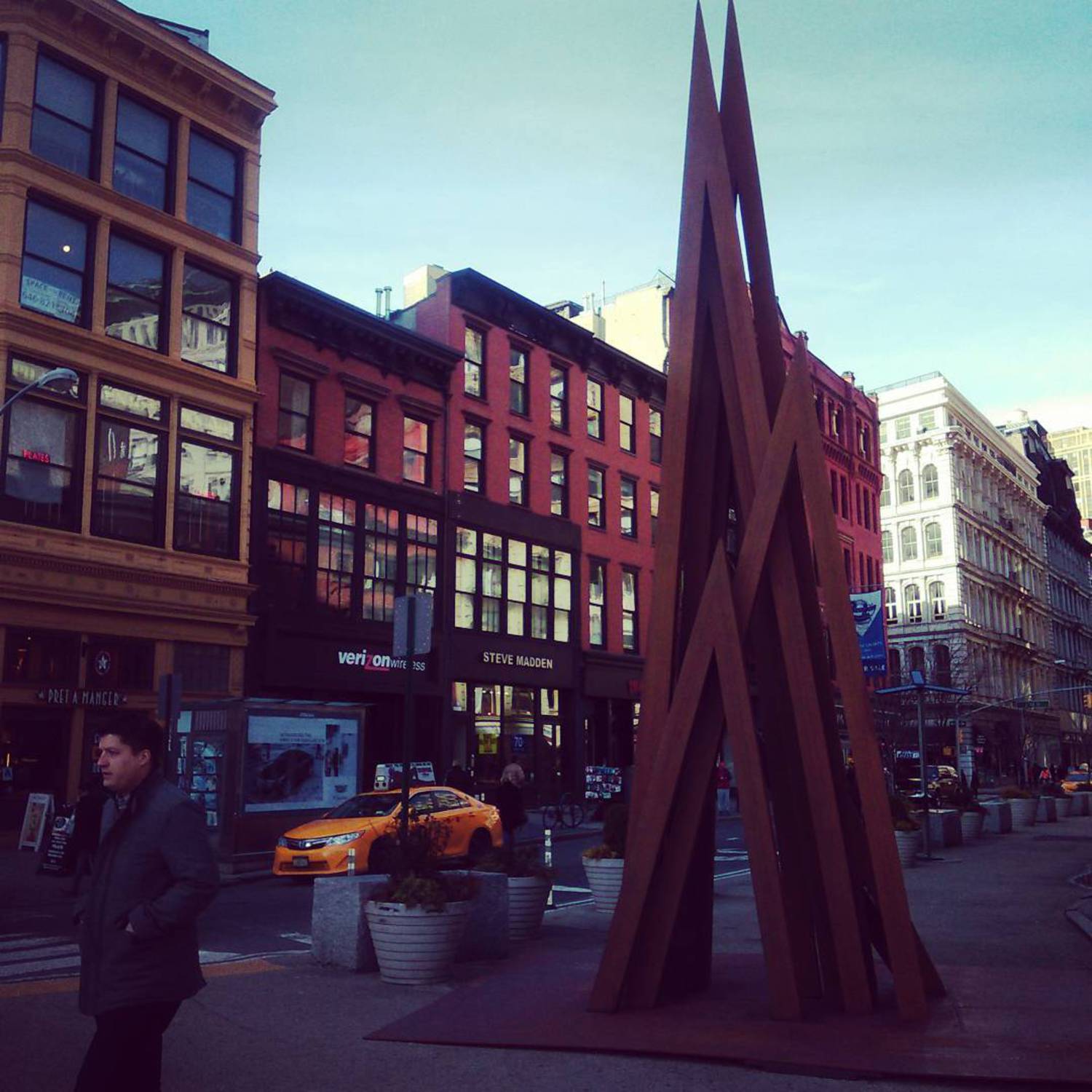 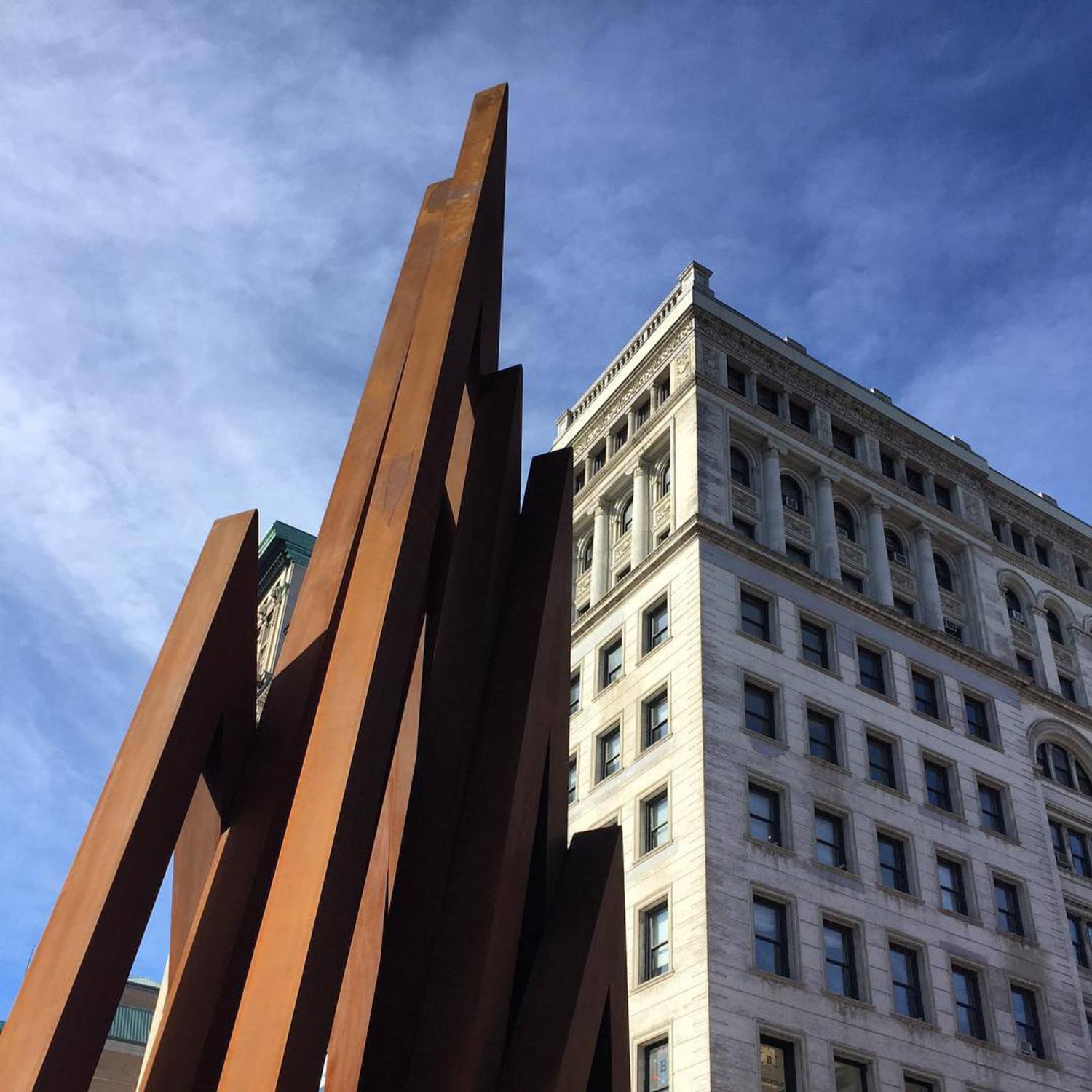 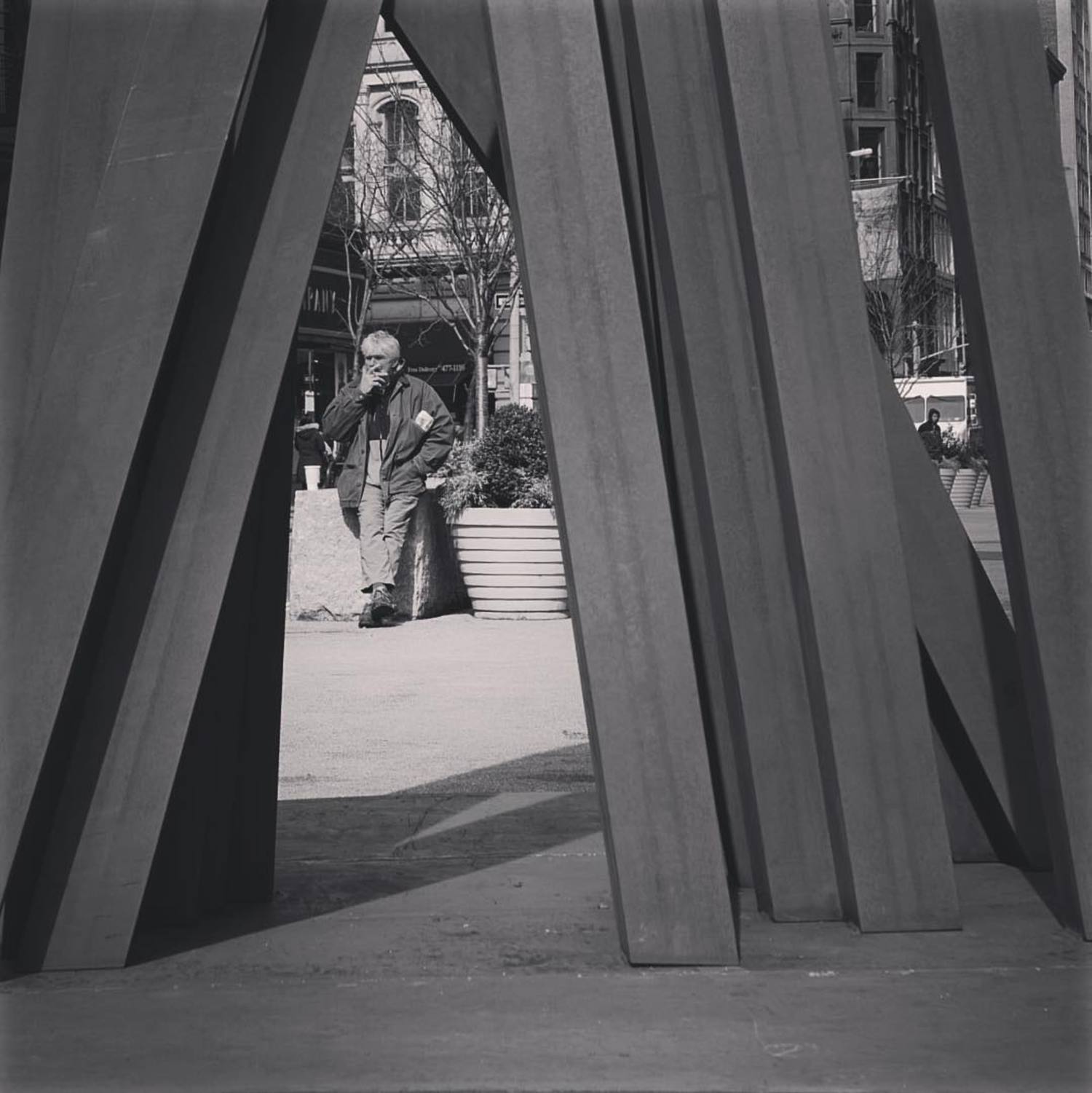 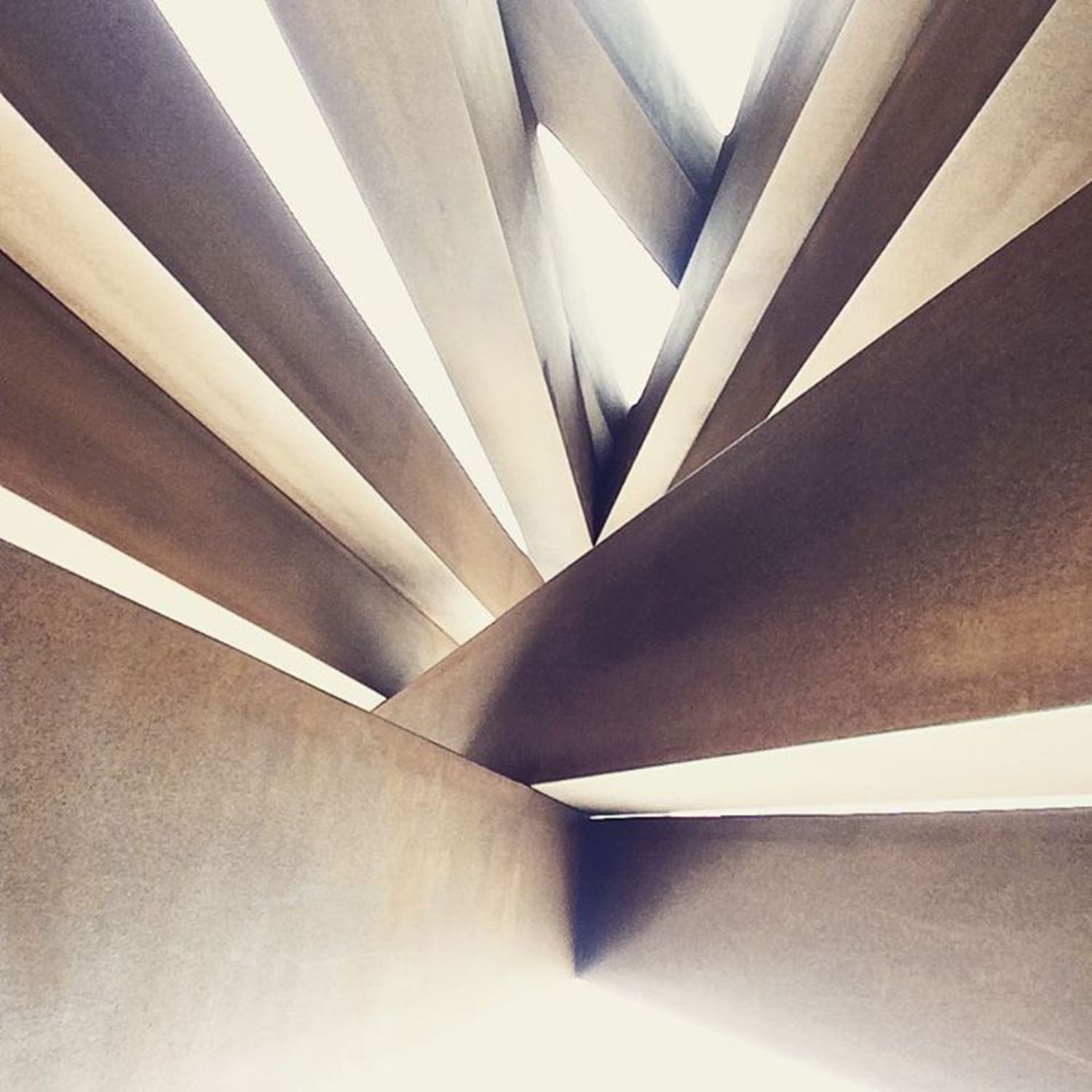 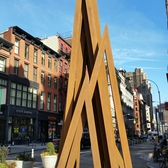 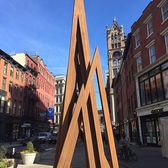 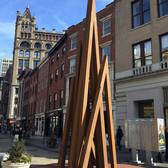 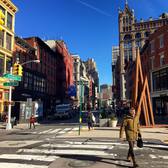 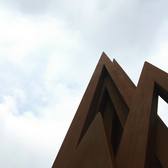 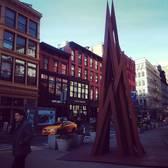 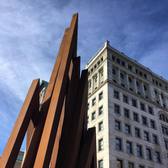 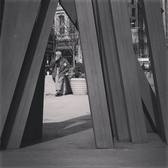 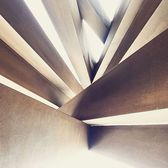 Venet brought the 25-foot sculpture to the City in a collaboration with the Paul Kasmin Gallery and the Union Square Partnership as part of Armory Arts Week. 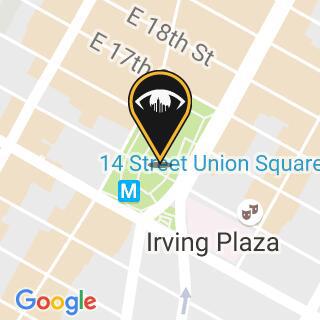 Frustrated Straphangers, Ask Your Doctor If Metrozoraphine Is Right For You