The Arch was created to celebrate the 100th Anniversary of George Washington’s inauguration. The date written out in Roman Numerals on the eastern side of the Arch is not 1889 – to mark the centennial and when the first Arch was built – nor the date when the current Arch was finished – 1890-1892 – but is 1789 – the actual year of Washington’s inauguration. The date written in Roman Numerals on the Western side marks the centennial – 1889.

Check out the full article to learn more about it. 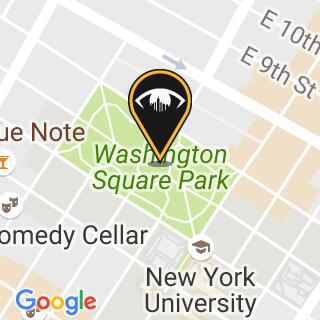