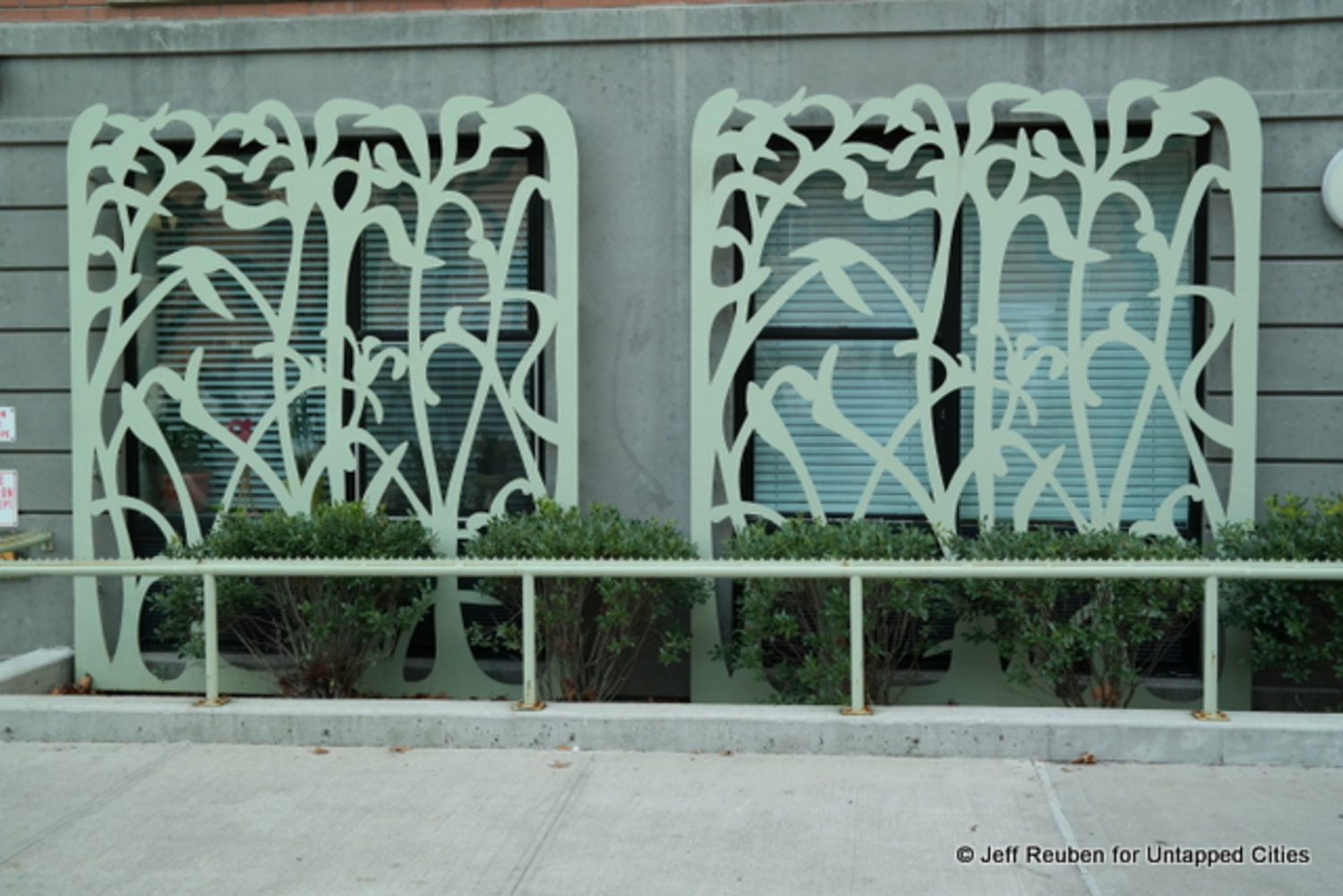 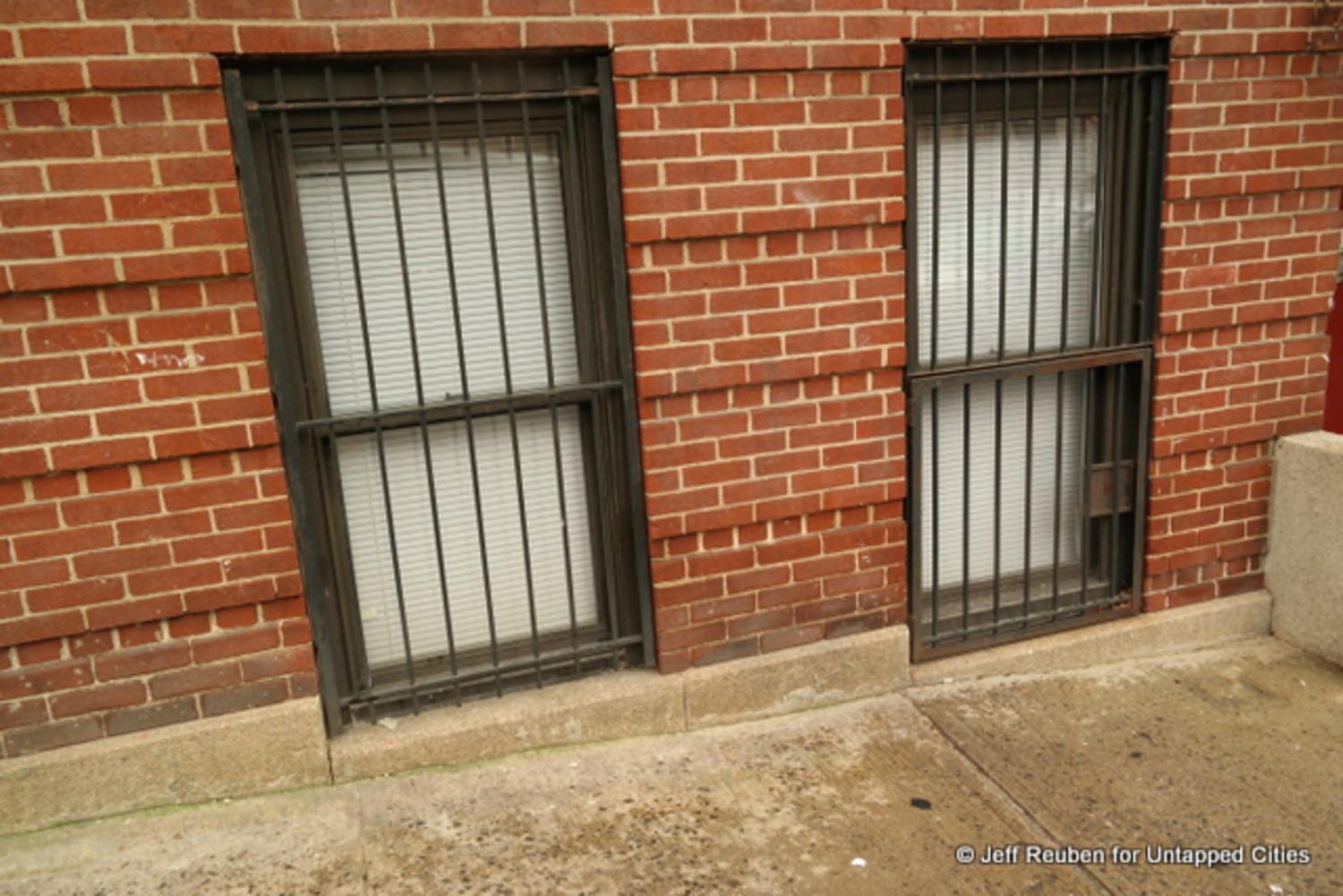 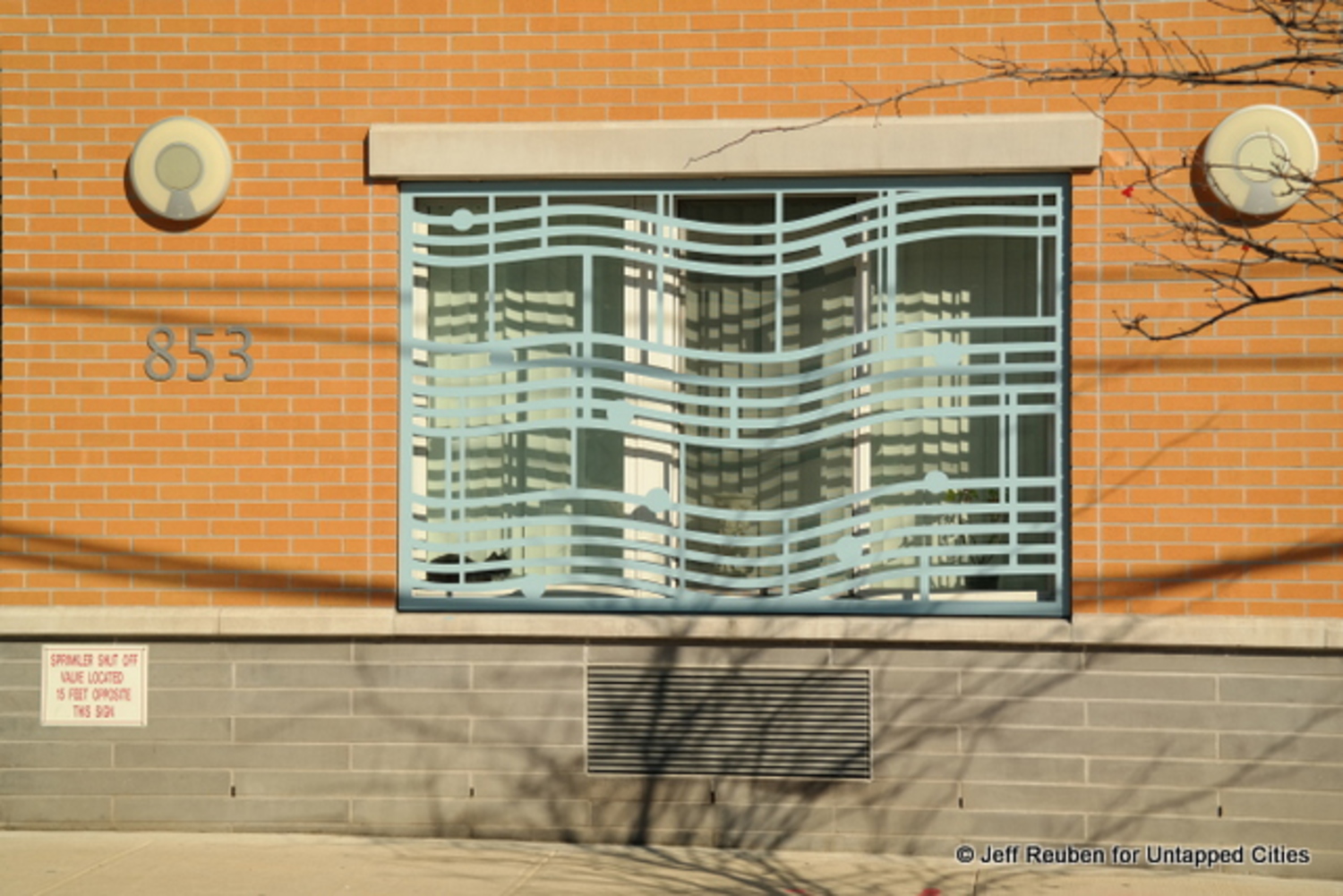 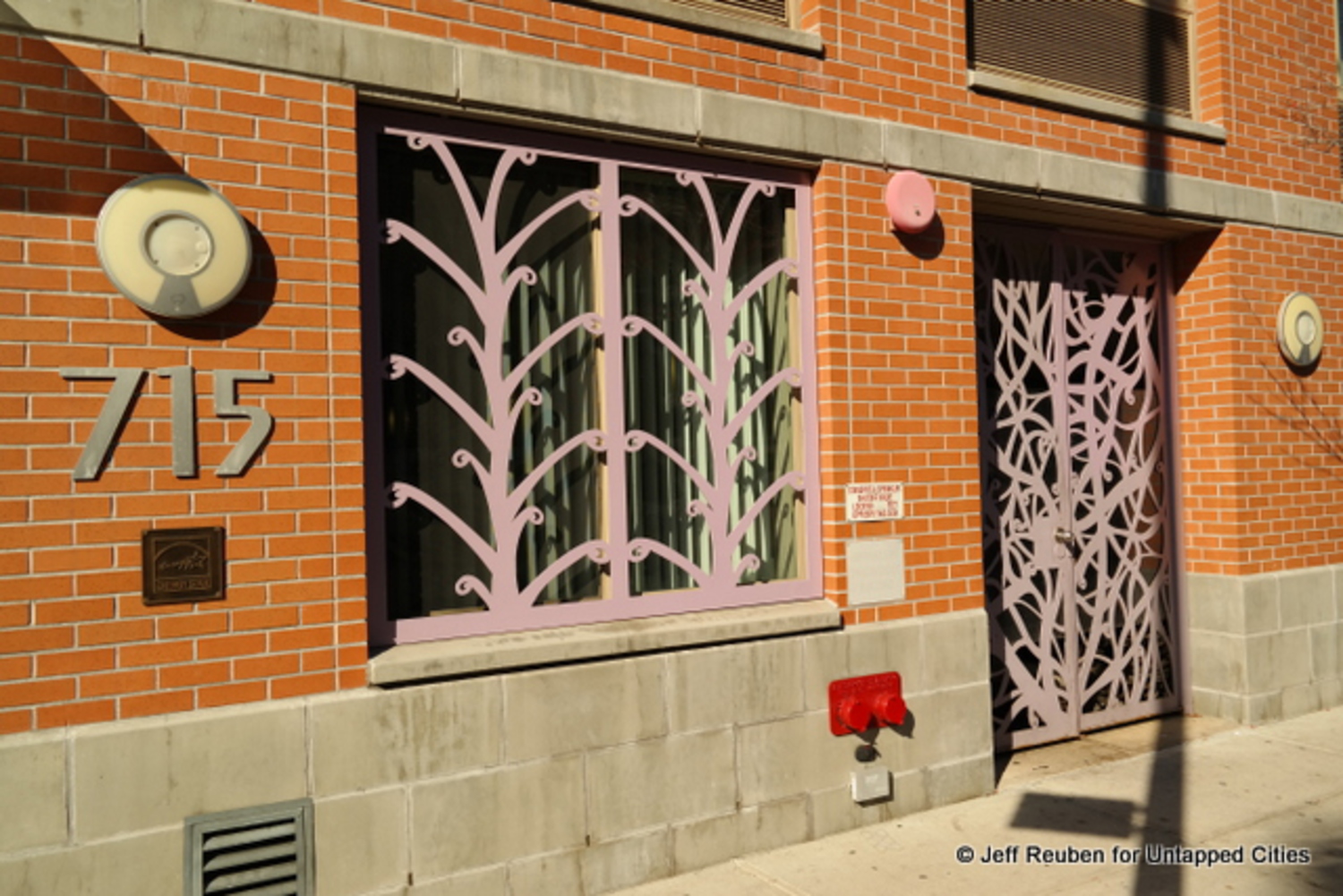 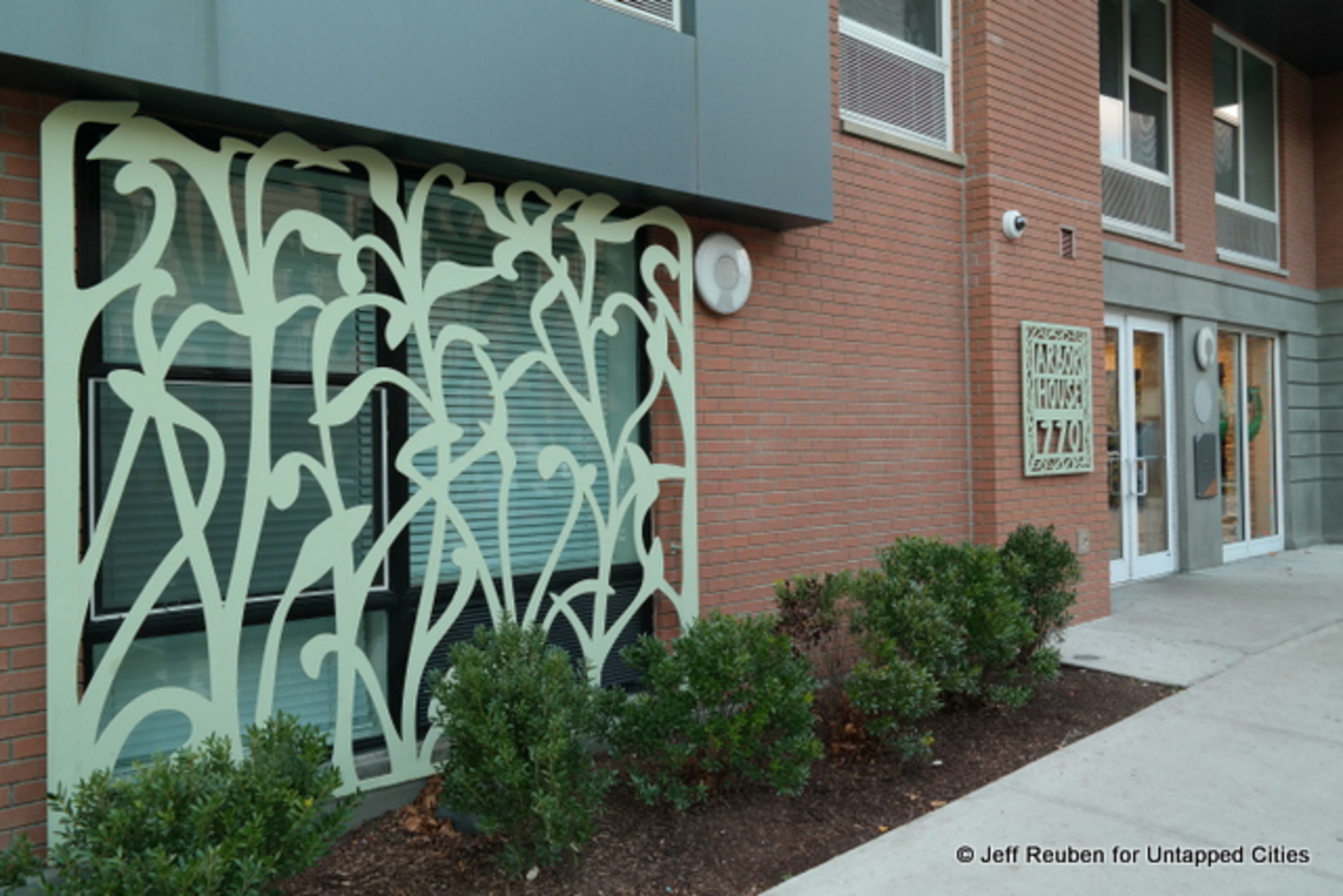 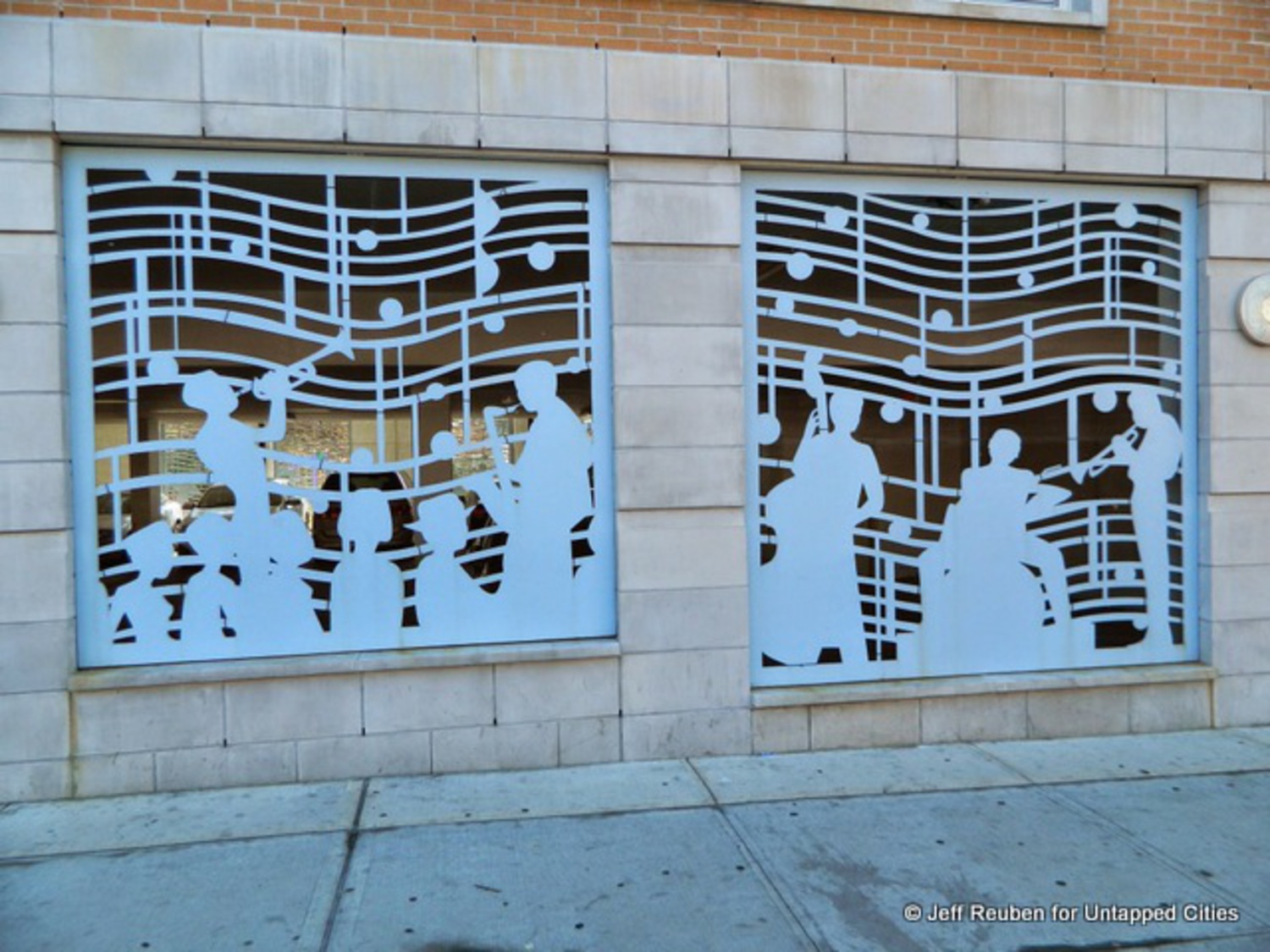 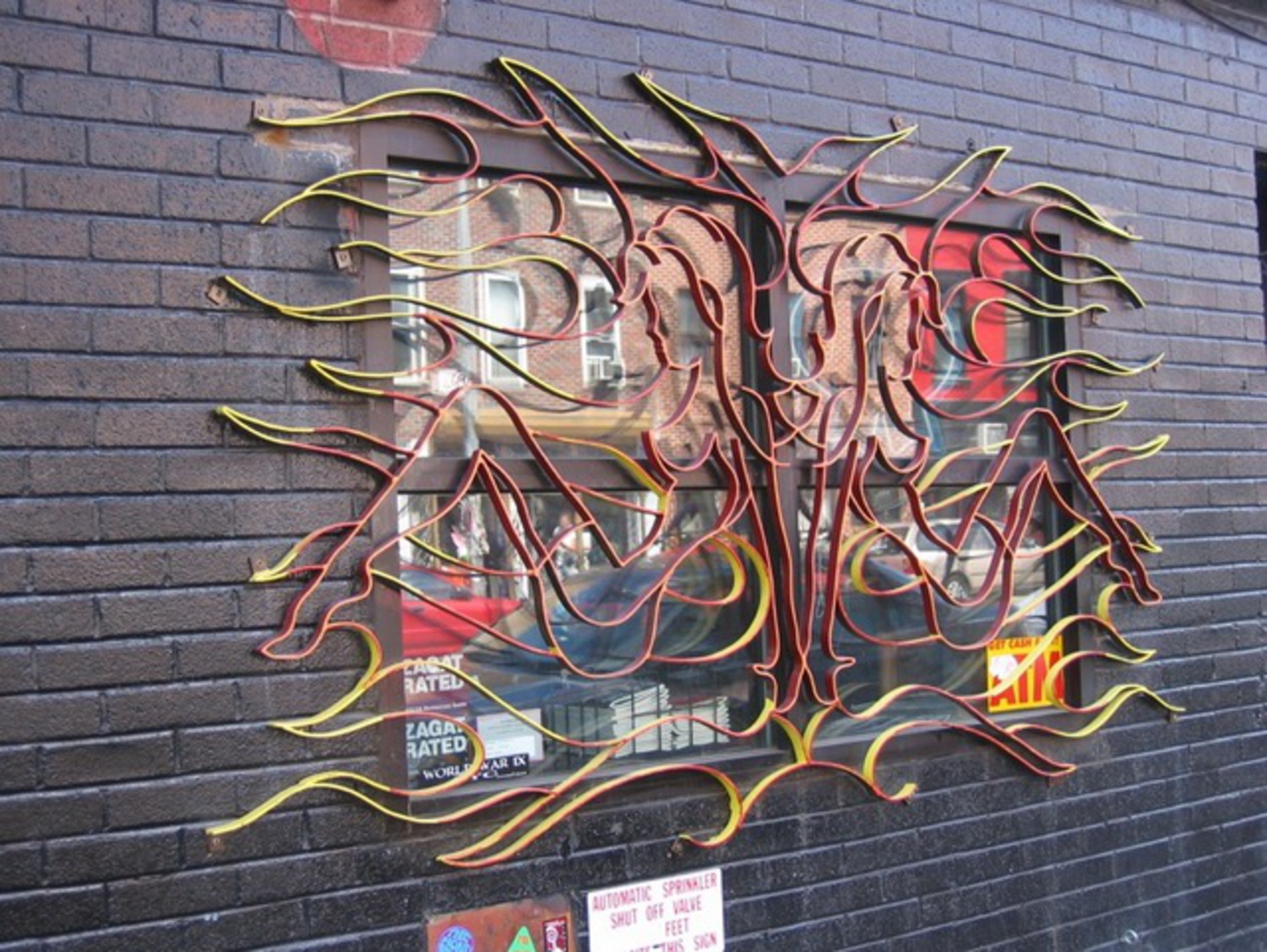 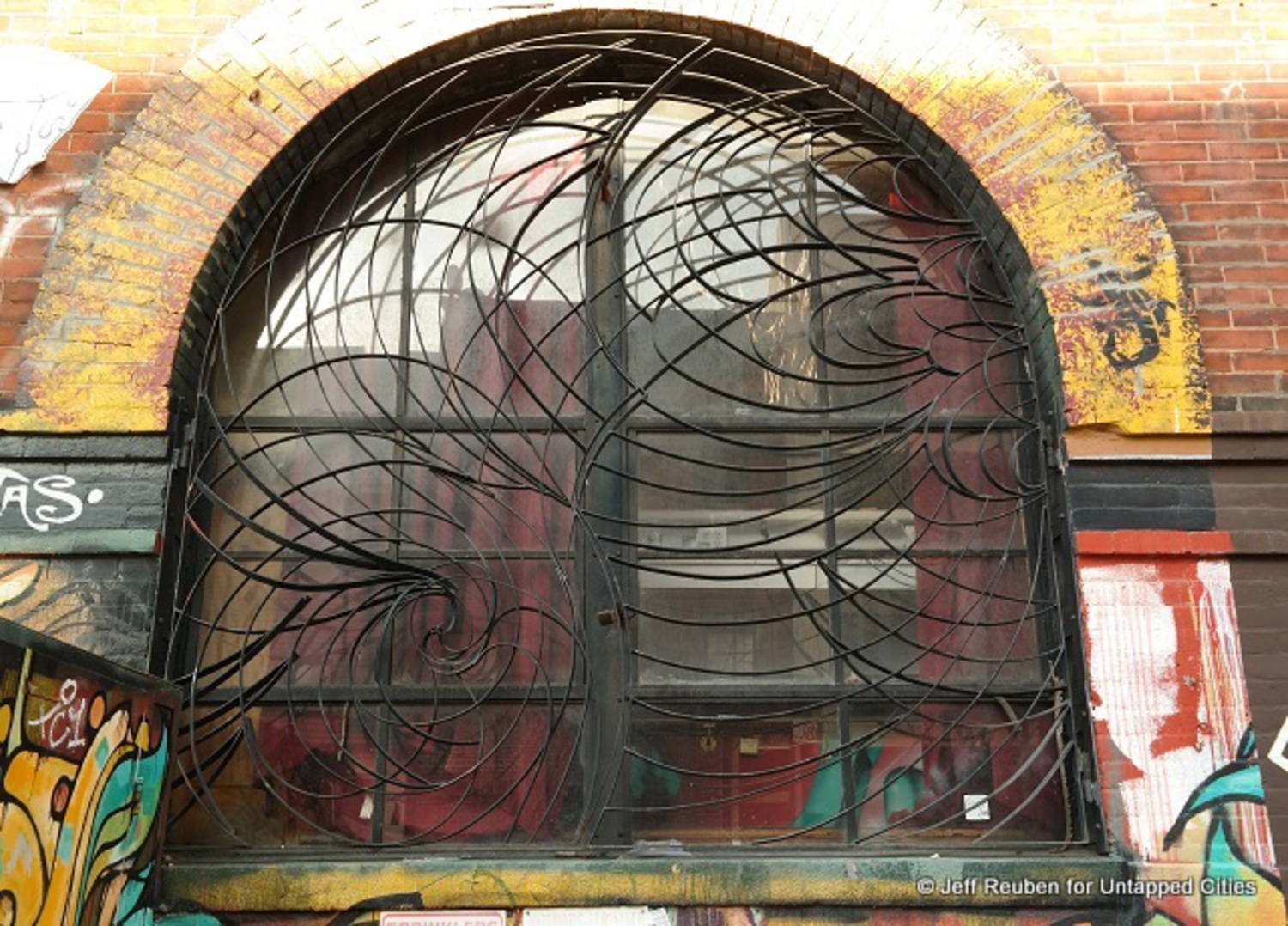 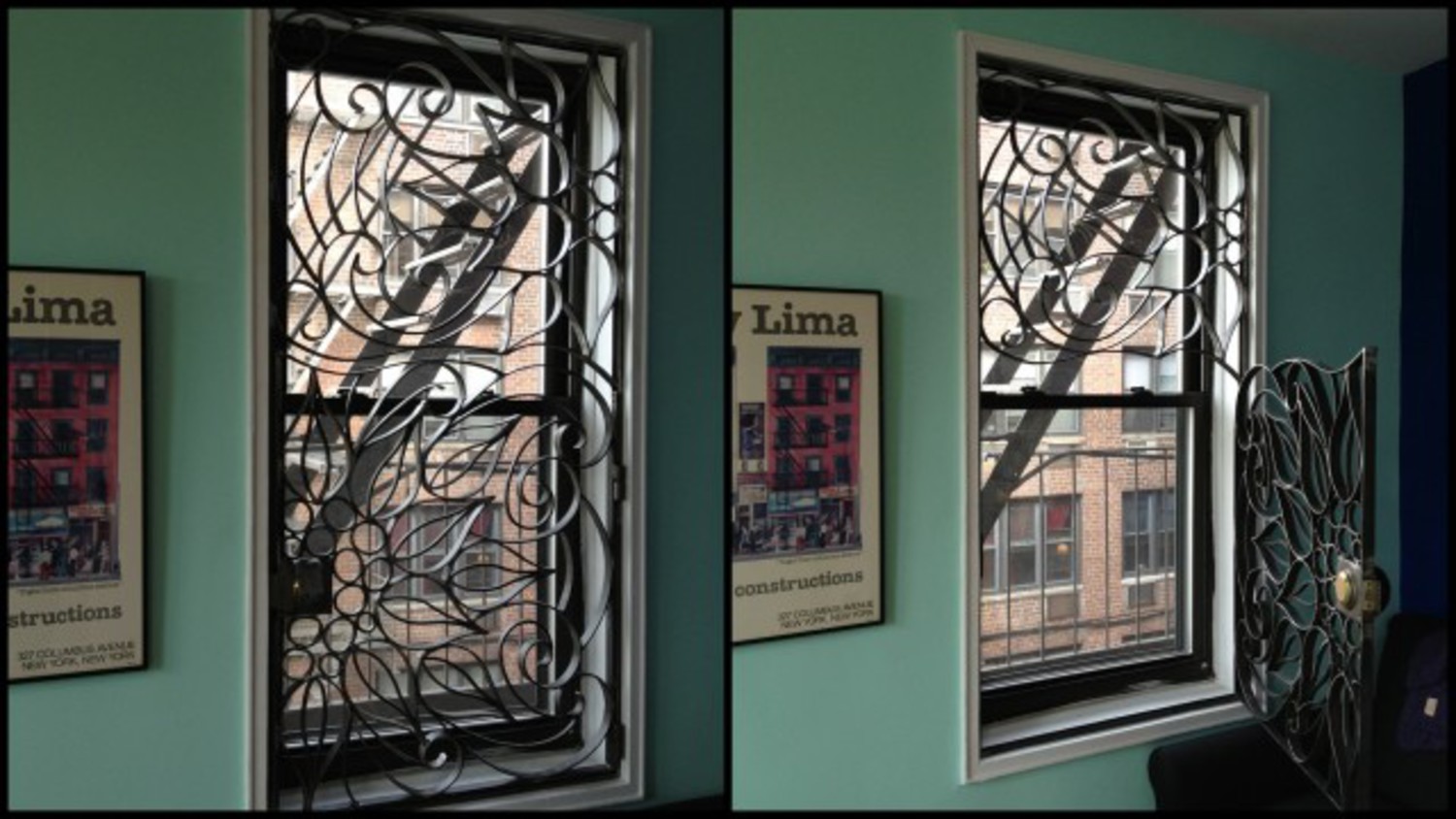 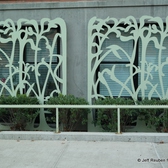 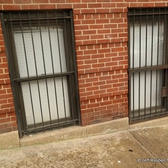 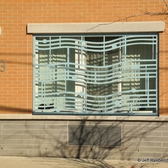 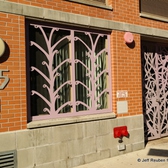 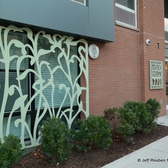 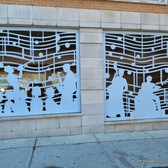 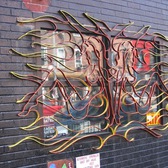 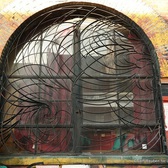 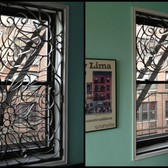 A new design movement is pushing to beautify the normally mundane metal security bars plastered over windows across the City. Several esteemed designers and artists such as Béatrice Coron and Kristina Kozak have been working on custom made, designed metal sculptures to be placed over the windows instead of the standard bars.

A few designers in New York are working to reimagine the prosaic window grille, transforming it from a utilitarian security barrier to an element that is both functional and an aesthetic asset, with attractive and original designs. The close proximity between the public and private realm offered by high density urban environments, can be both thrilling and challenging. It’s exciting to step out of one’s home or business and instantly enter into what Jane Jacobs described to as the “sidewalk ballet.”

Check out the full article for more on the attempts to beautify the City's metal bars.

Check out "Sarcostyle", a Bizarre Conceptual Design for a New Lower Manhattan Skyscraper