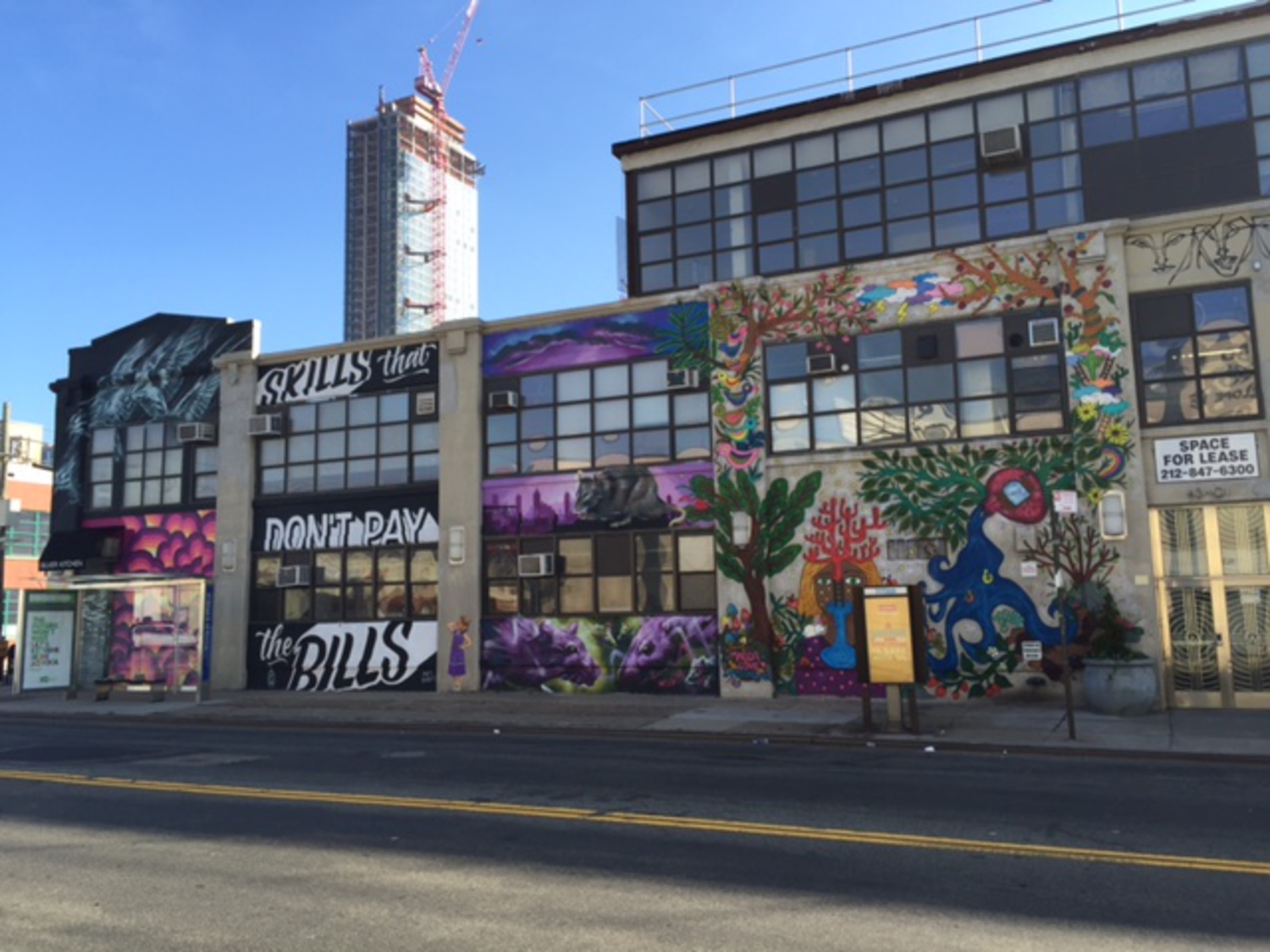 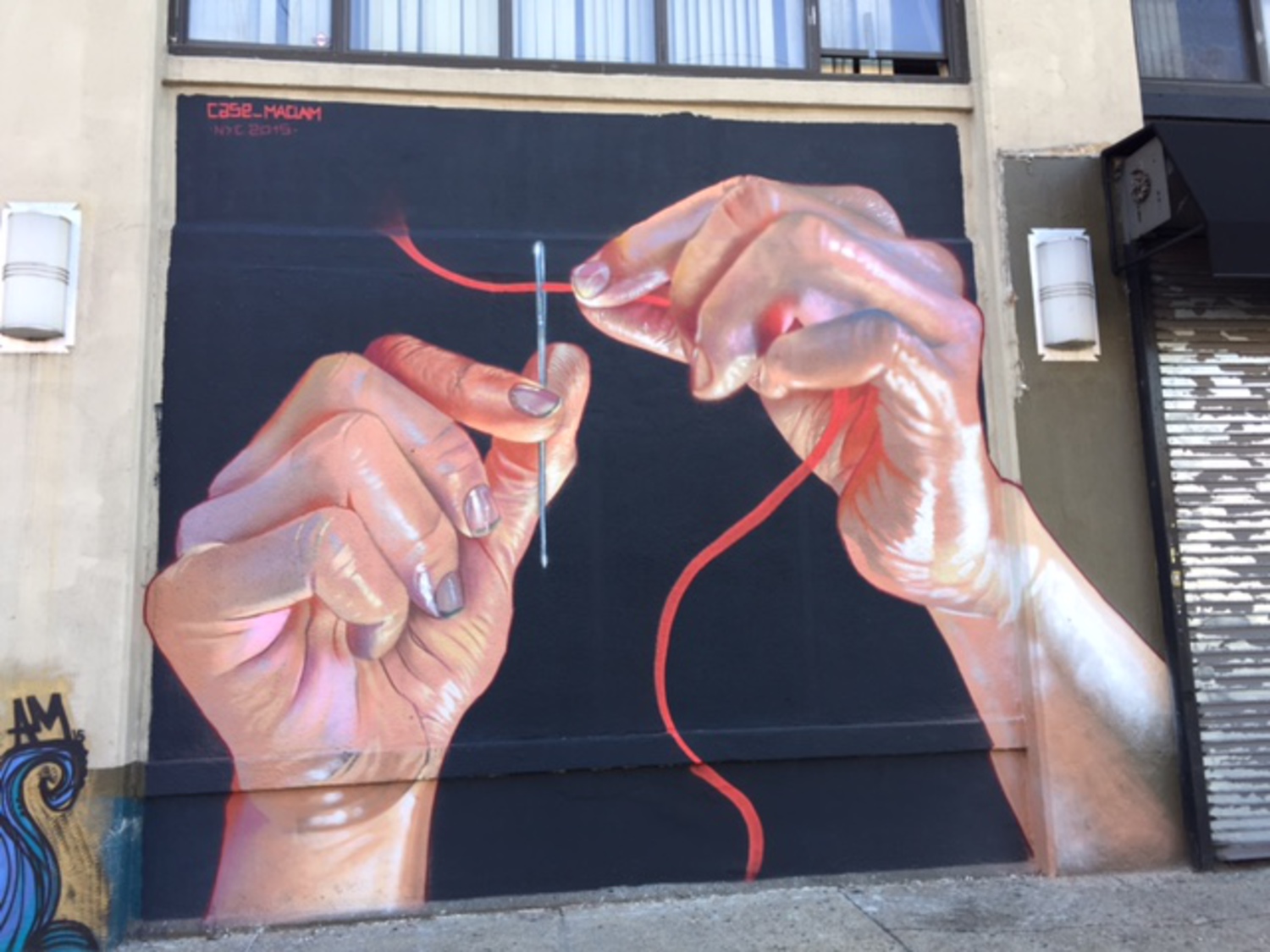 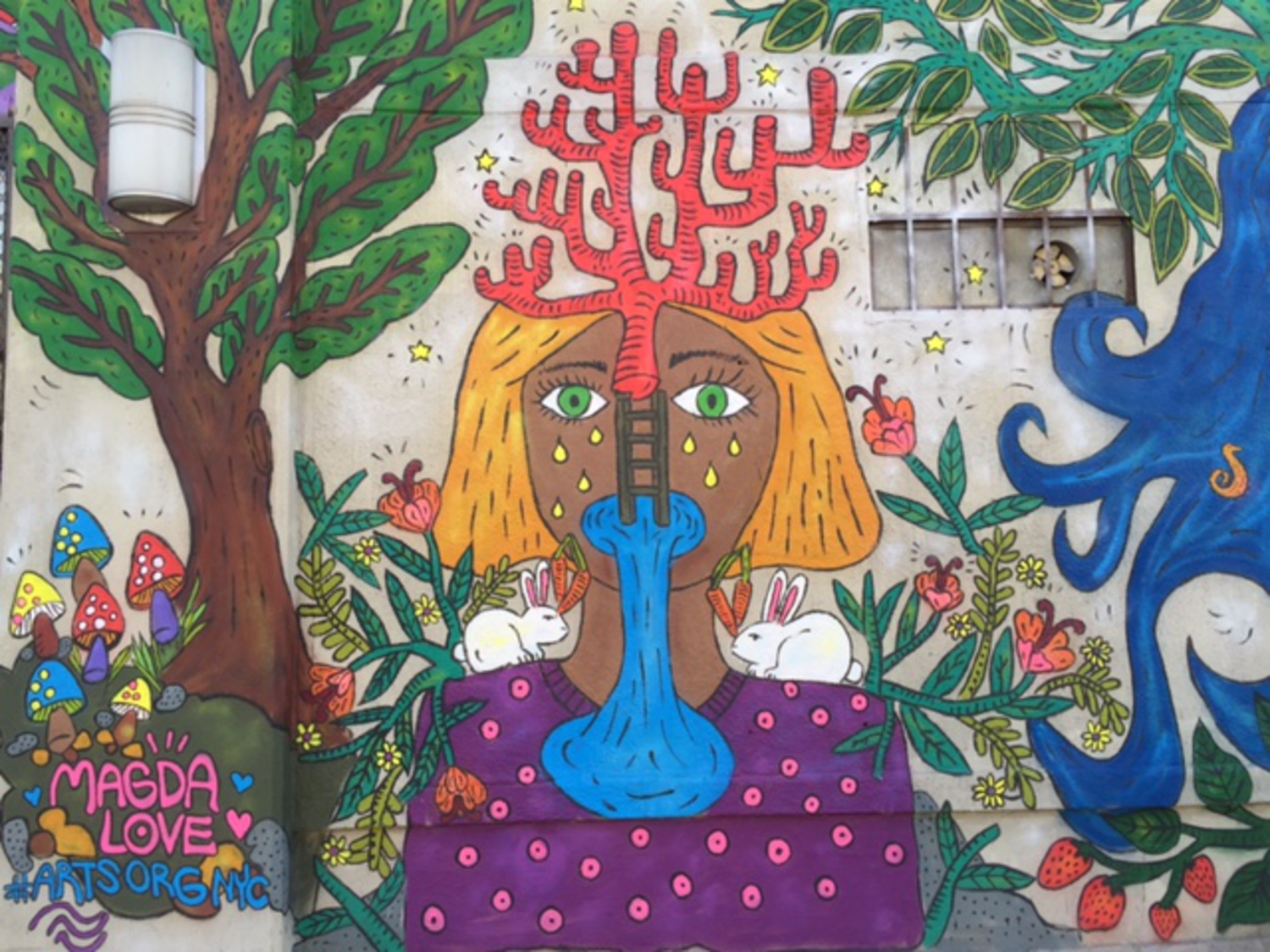 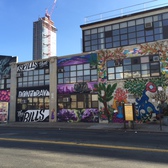 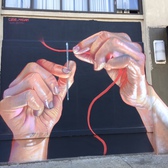 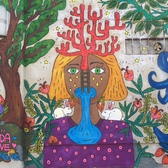 Some colorful new murals have emerged on the side of the 3-story building at 43-01 21st Street that appears to be an homage to the demolished 5 Pointz street art collection.

Street art isn’t dead in Long Island City just yet. In fact, it’s still very much alive. […] It appears to be an homage to 5 Pointz, which was demolished earlier in the year to make way for rental towers.1 5 Pointz may be gone now, but Court Square’s gritty art scene remains, as seen in the photos below.

via The Court Square Blog 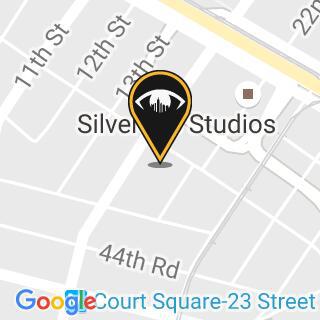 The New 5 Pointz is in an Abandoned Industrial Area in Queens, The Iron Triangle

Mural Paying Tribute to David Bowie Pops Up in Nolita

New Ren and Stimpy Mural in Williamsburg from JerkFace

Something Interesting in Your Neighborhood? Let Us Know!