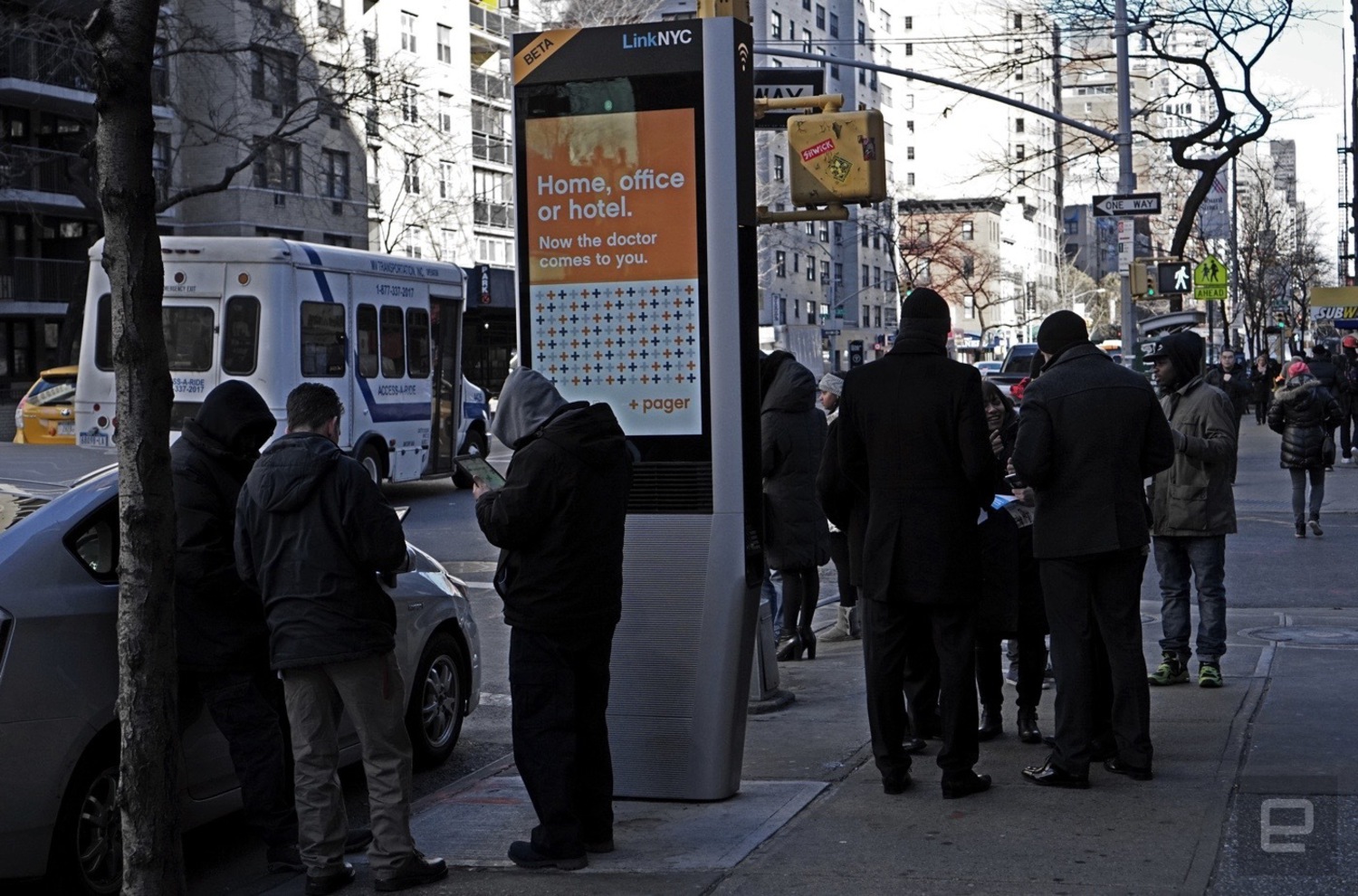 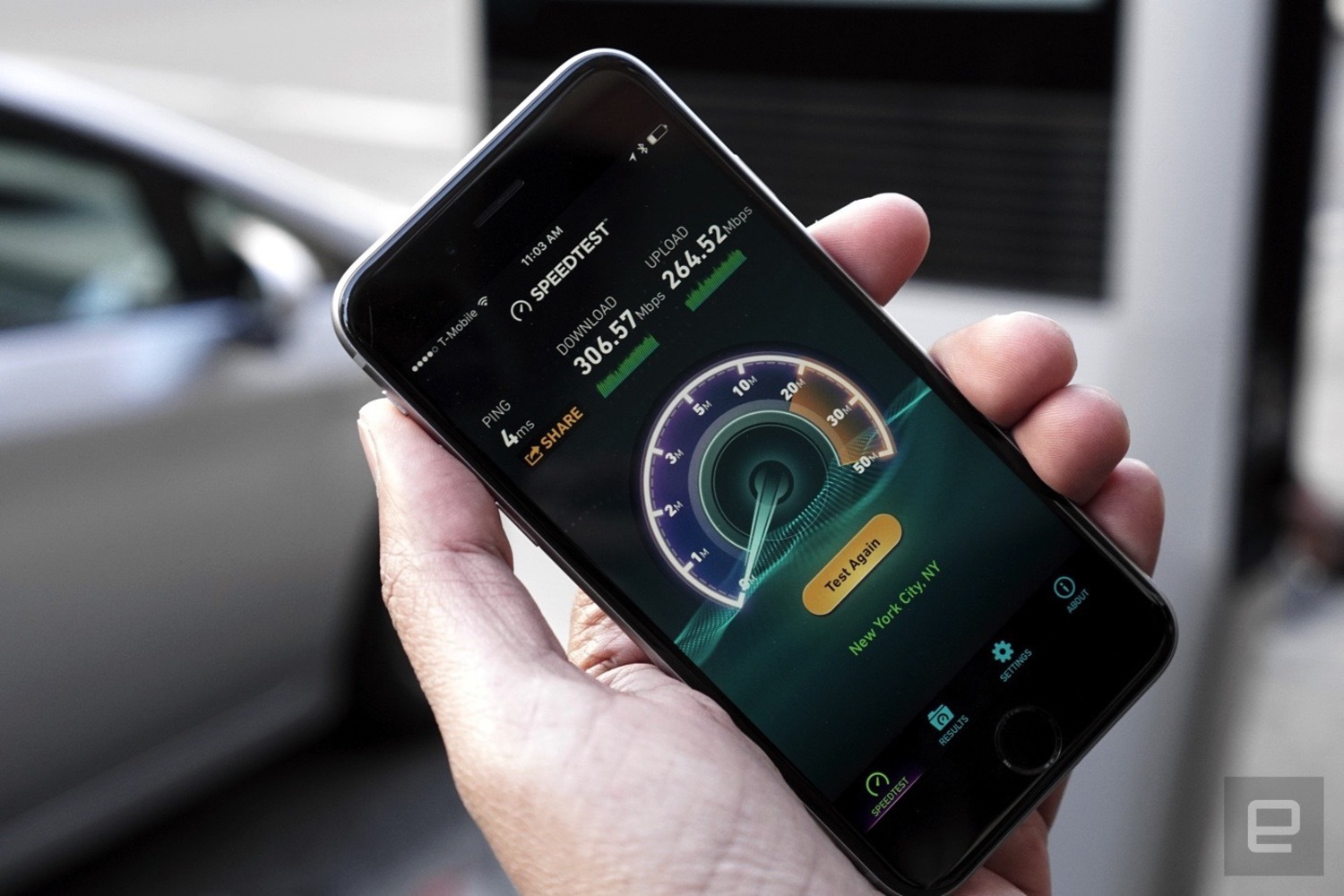 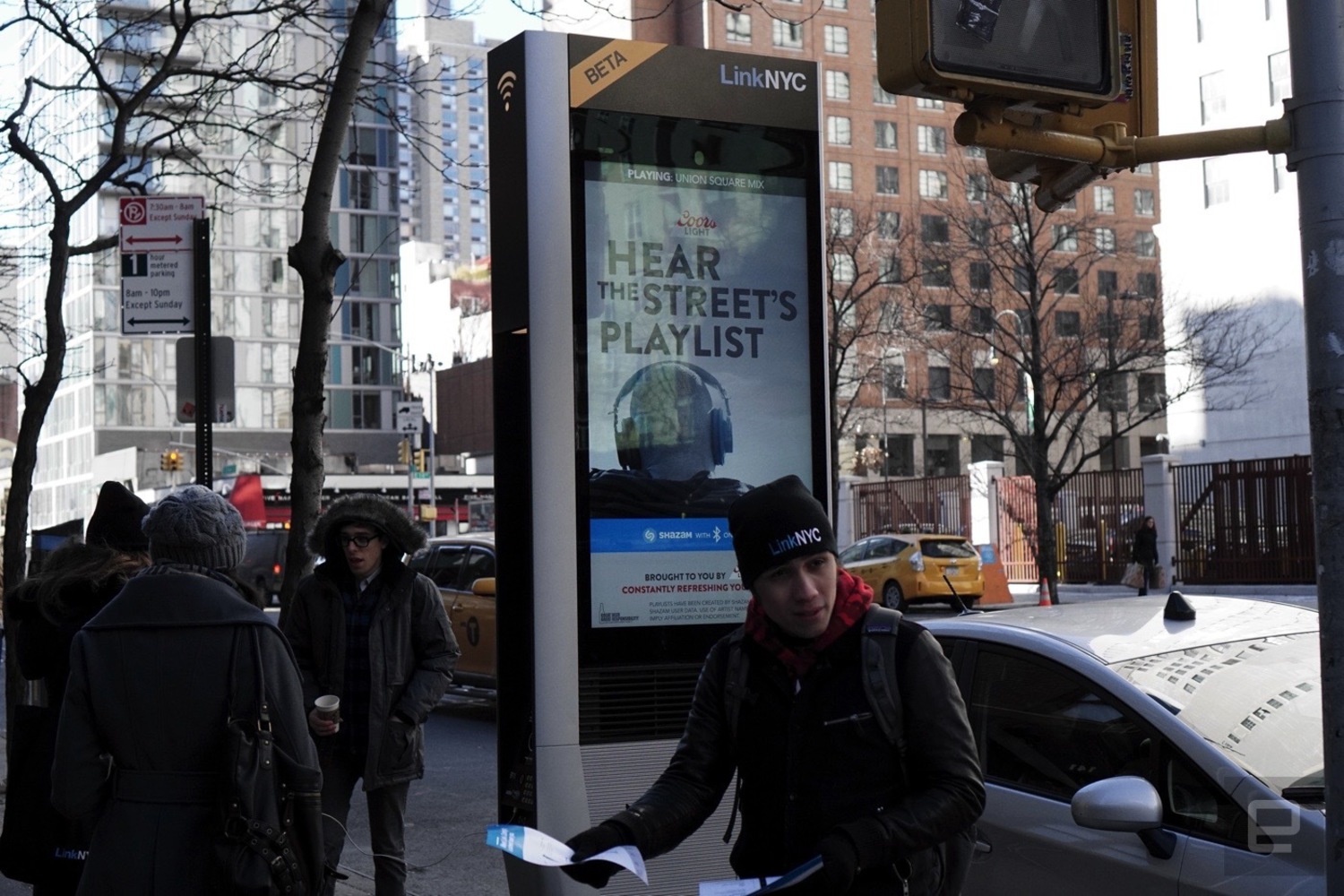 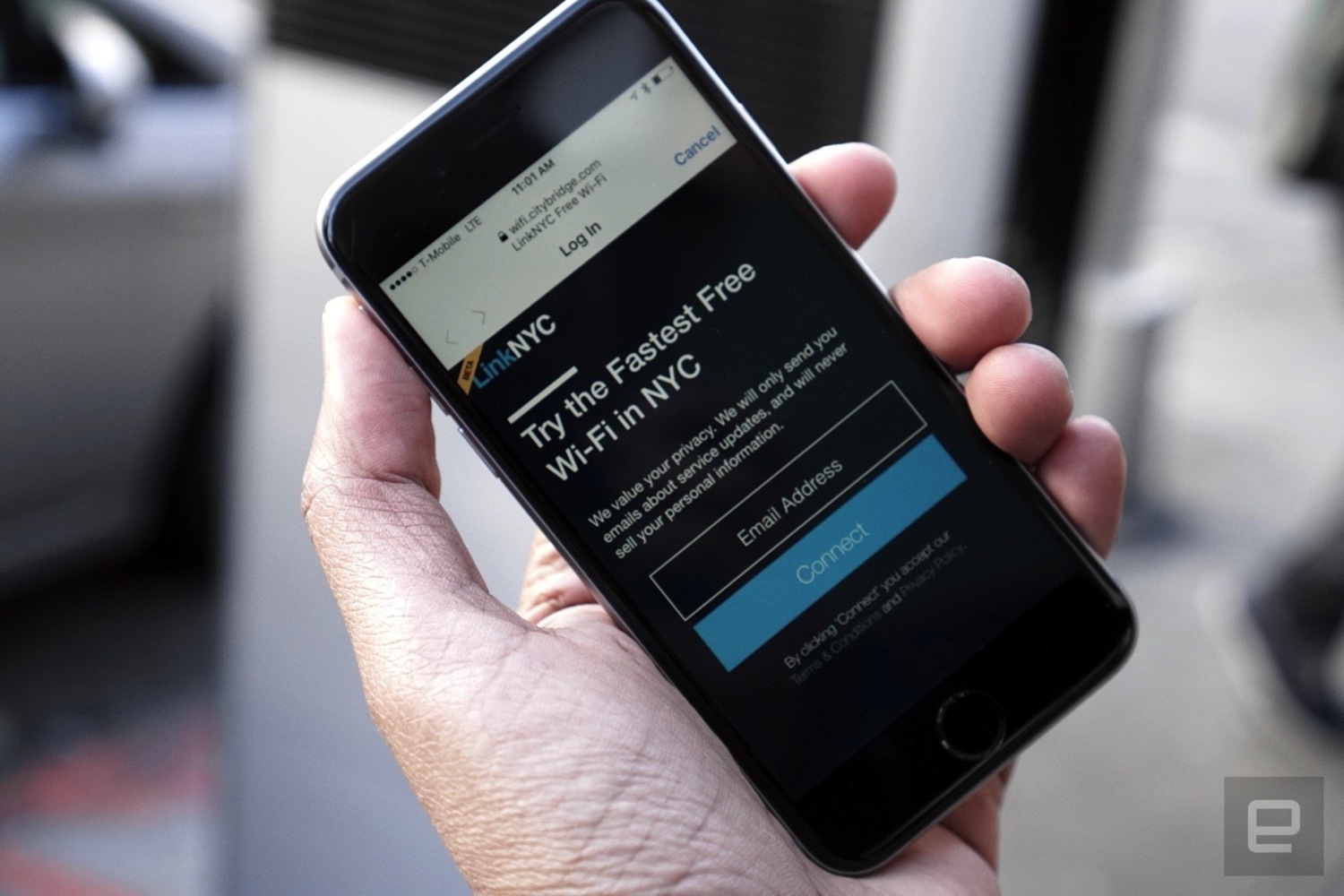 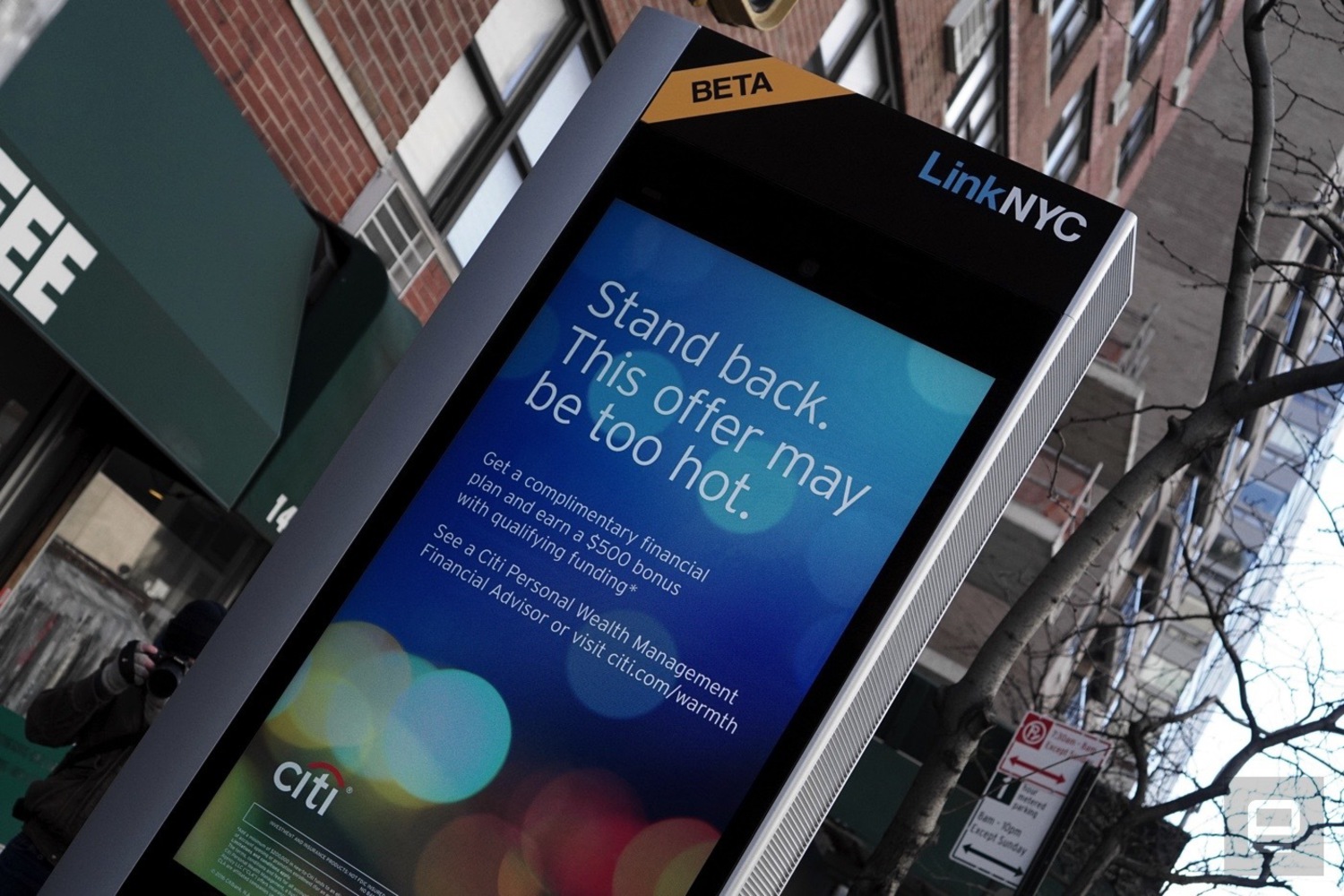 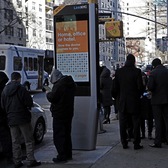 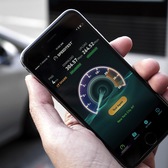 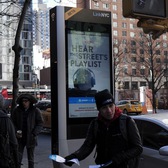 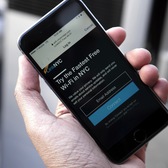 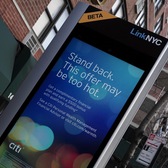 When the first LinkNYC hotspot was installed in Gramercy a few weeks ago, we got excited for the potential of free fast wifi, but we had no idea it would be this fast.

After connecting to one of LinkNYC's gigabit wireless hotspots, the futuristic payphone replacements that went live for beta testing this morning, I'm seeing download speeds of 280 Mbps and upload speeds of 317 Mbps (based on Speedtest's benchmark). To put it in perspective, that's around ten times the speed of the average American home internet connection (which now sits at 31 Mbps).

To be fair, the speed was tested with only a bunch of reporters and news outlets around, but it still seems faster than anything we have seen in New York City.

Check out the full writeup to get more details on the LinkNYC launch.

Check Out the New LinkNYC Kiosks, Fully Operational as of This Week