Shortly after the shutdown, the team behind the event setup DildoWarsIsOn.com to announce that the event was stealthily moved to the next day.

Check out the behind-the-scenes action and, more importantly, scenes from the battle itself in this video from Elite Daily. 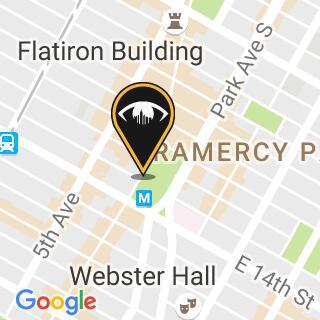