Untapped Cities recently published this great article about the history of this vintage subway car from the 1960s that is sitting inside of a vacant storefront on 42nd Street near Bryant Park.

An Asics flagship store was once located 120 42nd Street near Bryant Park, but closed less than a year after opening in 2015. The featured item inside the store was actually a retired New York City subway car, which still sits inside the empty storefront although everything else has been removed. The subway car, number 8394, has a particularly globetrotting story, built in 1961 and 1962 by the St. Louis Car Company and operated on the A line. Retired in 1993, it was used for a decade on Hollywood sets for films like a Money Train, Die Hard and Godilla.

Check out the full article for more photos and details on the car. 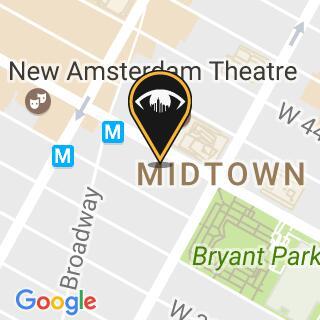 [WATCH] Remnants of the World's Fair in Flushing Meadows, Queens