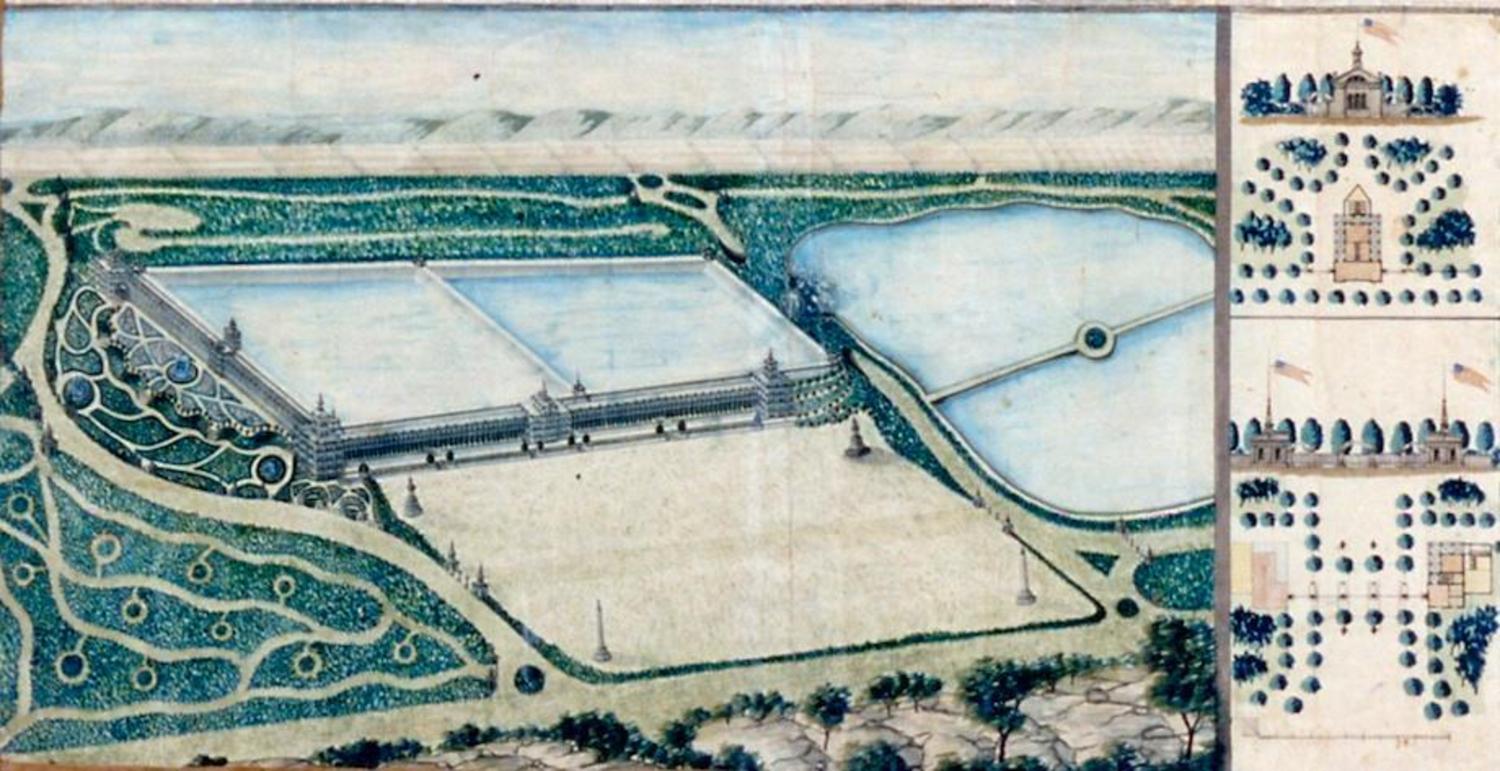 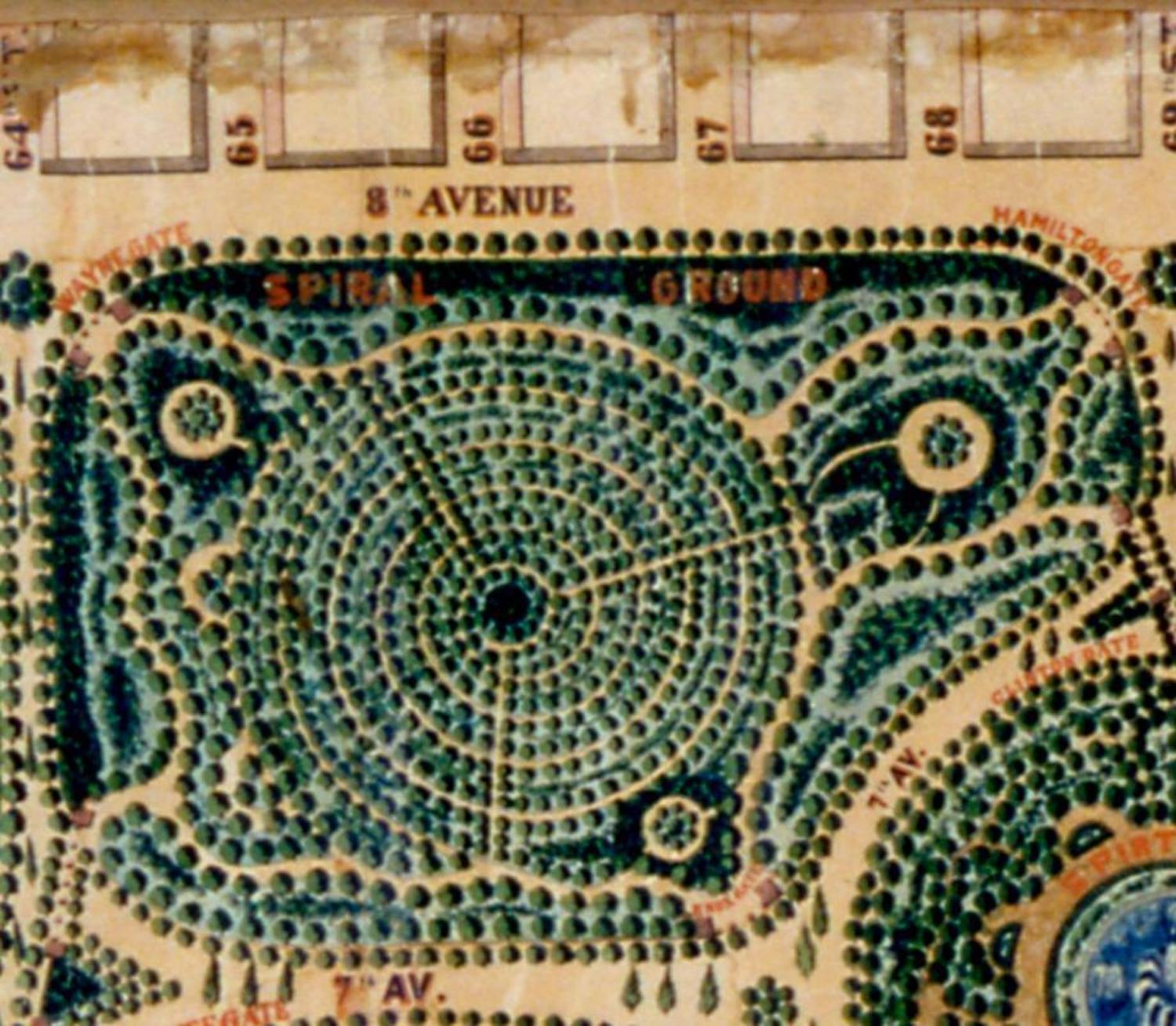 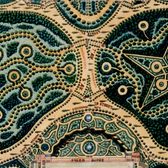 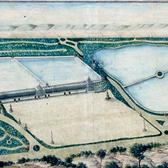 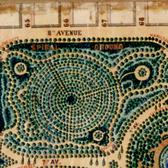 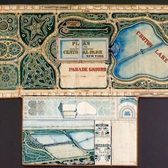 In 1857, the City of New York held a design competition for the creation of a park in the relatively undeveloped area between 59th and 110th streets. While the winner of the competition was famously Frederick Olmstead and Calvert Vaux, there were 32 other entrants into the competition, including this rejected one by park engineer John Rink.

Rink’s 1858 design, which stretches eight-and-a-half feet long, was lost for years until it was discovered in an attic in 2008. Instead of working with the natural topography, Rink planned many gardens and topiaries without any green, open spaces. He labeled almost every part of the park, including roads and gates, named after U.S. presidents.

Check out the plan's specimen page at the New York Historical Society, or this article on 6sqft for more info.