Opened on Macdougal Street in Greenwich Village in 1937, Minetta Tavern is a Michelin starred restaurant that you normally associate with one of the best burgers you can find in New York City.

Our friends at Eater recently went out to Minetta tavern not to try the burger, but to check out their super fluffy soufflé instead.

A souffle is one of the hardest desserts to get right, but at Minetta Tavern, they’re sending out perfectly risen and light-as-air chocolate numbers night after night 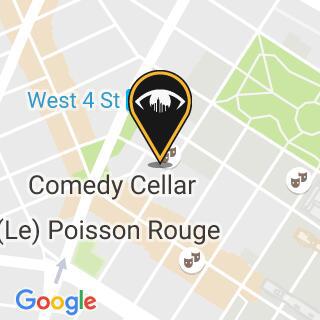