Artist and illustrator Daniel Duffy creates incredible pieces of art which are composed of only words, with no none-character lines or shapes at all. In this stunning piece titled Yankee Stadium, the artist created the titular structure using only the names of the Yankees who played there, 1923-2009.

This open edition fine print by artist Daniel Duffy features the legendary Yankee Stadium, home to the New York Yankees from 1923-2008. Duffy had created this word art by handwriting the names of every single Yankee to play in the stadium – from legends like Ruth/Gehrig in the 20s/30s to the Core Four of Jeter/Posada/Rivera/Pettitte in the 90s/2000s. He used a post-1946 image (after the lights were added), and made sure to use an angle that could show off the stadium's signature façade, recreating the nostalgia of one of the great cathedrals of baseball: The House that Ruth Built! 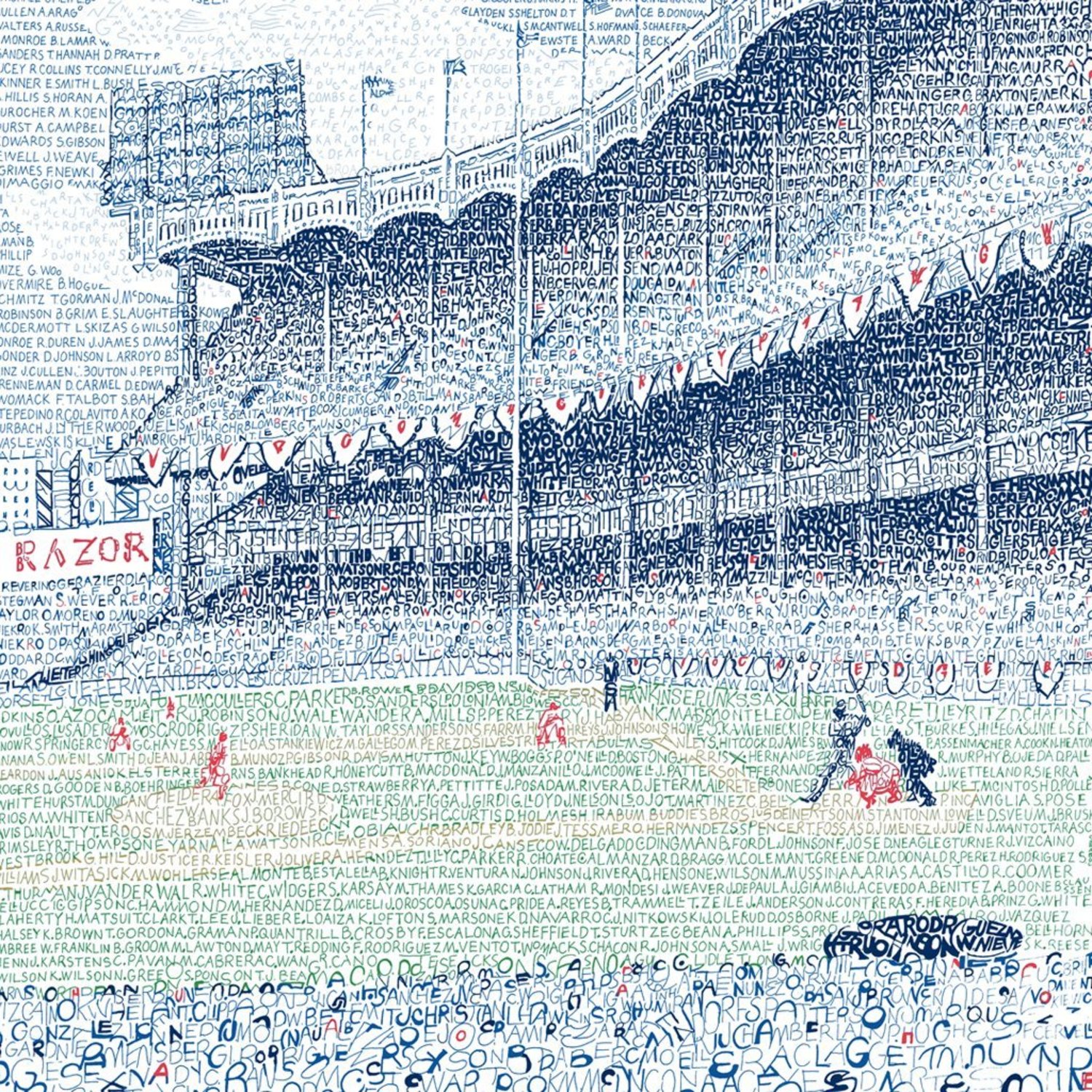 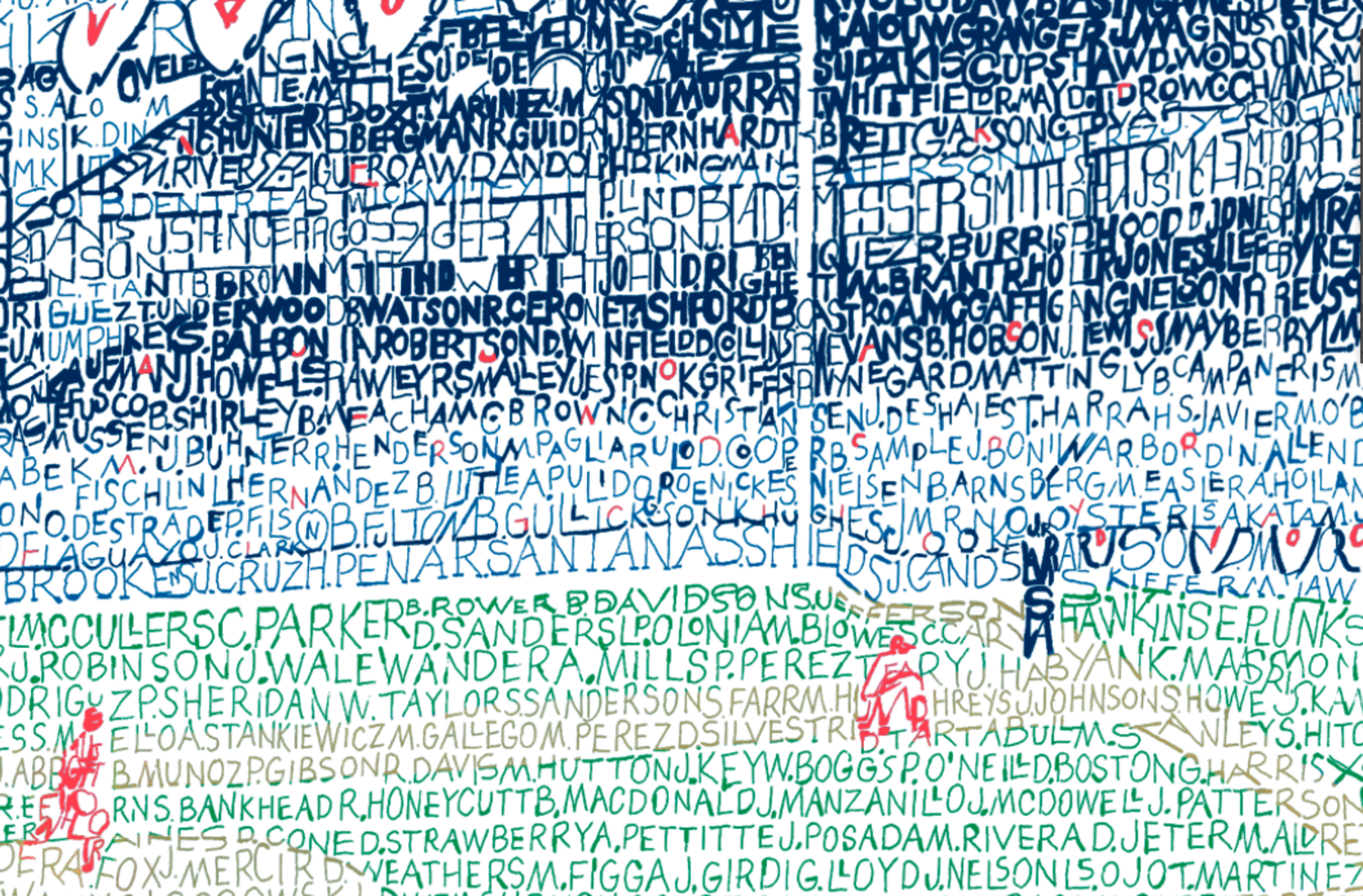 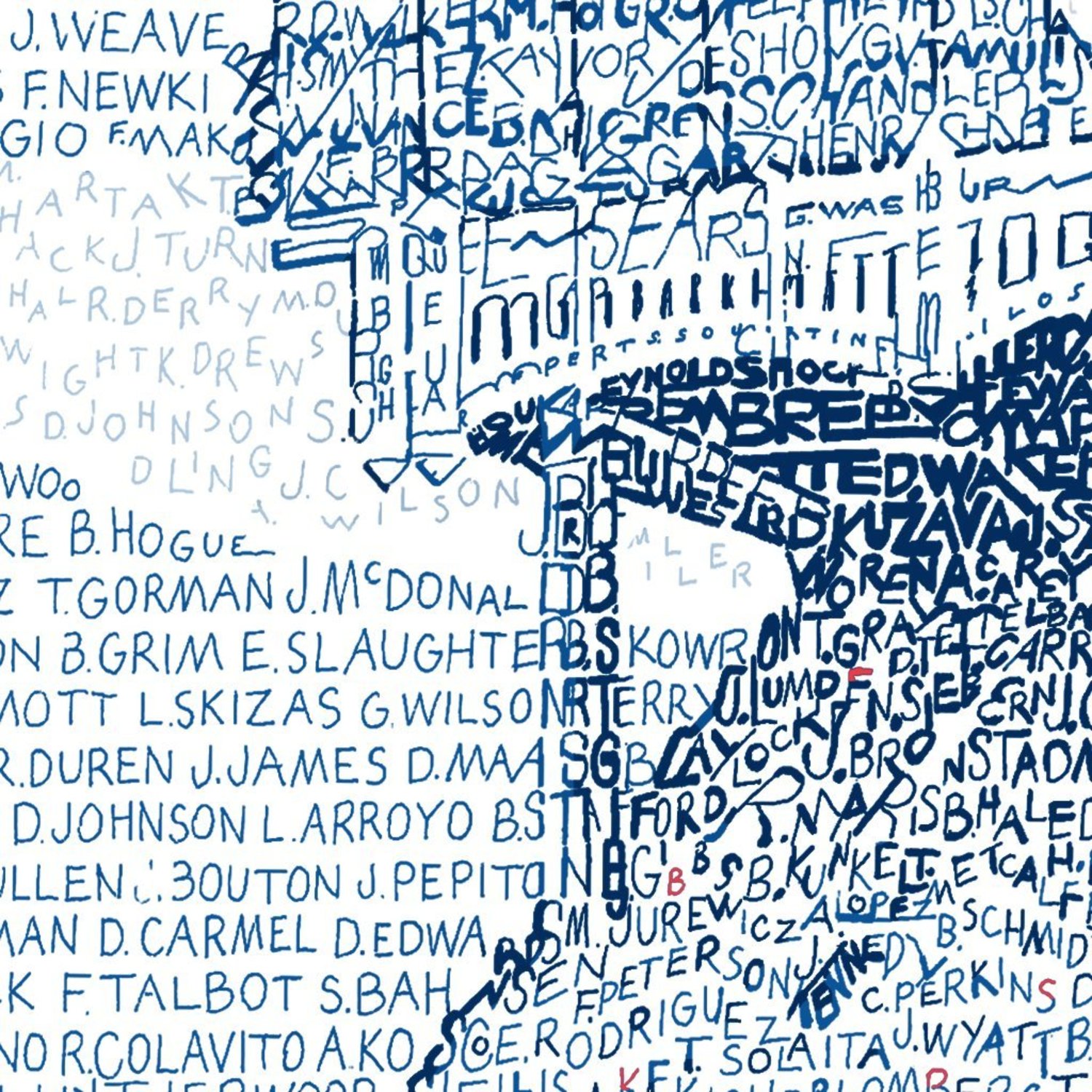 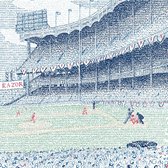 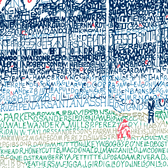 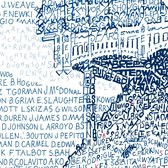 Check out Duffy's portfolio to learn more about the piece, or to buy prints and posters.

Learn About Yankee Stadium in This Short 29-Second Video

Now's Your Chance to Own a One-of-a-Kind Jersey From the Most Famous New York Yankee: Babe Ruth