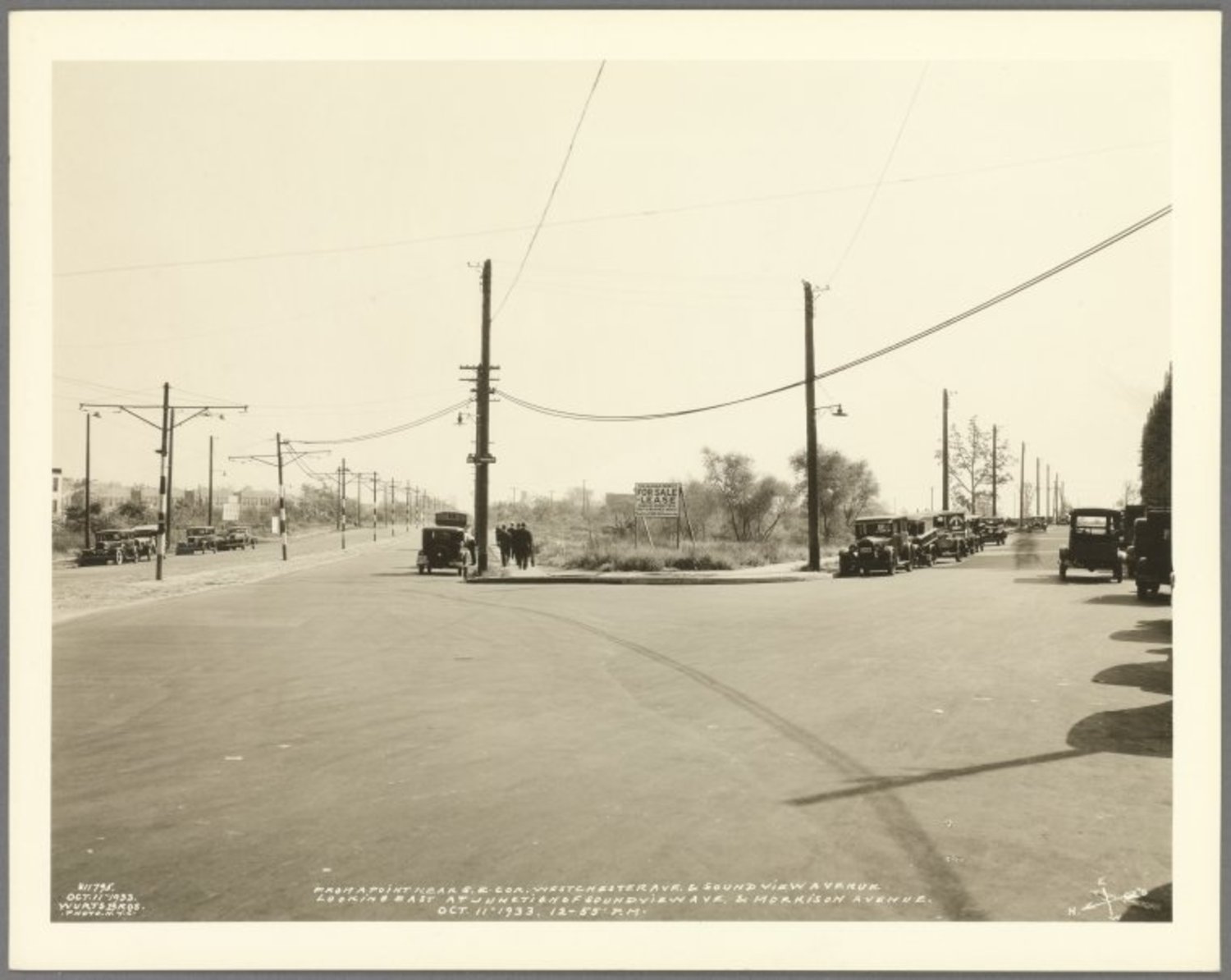 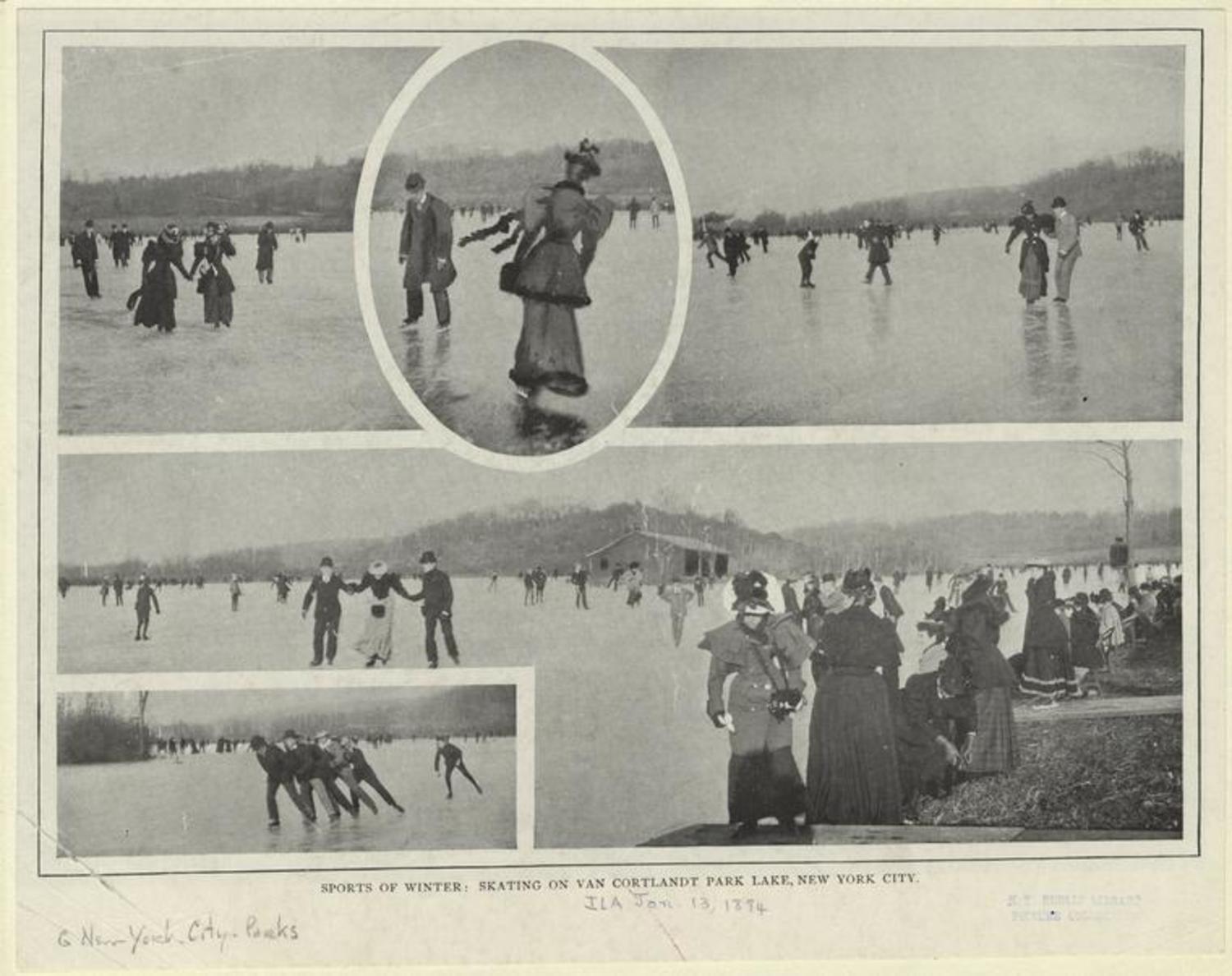 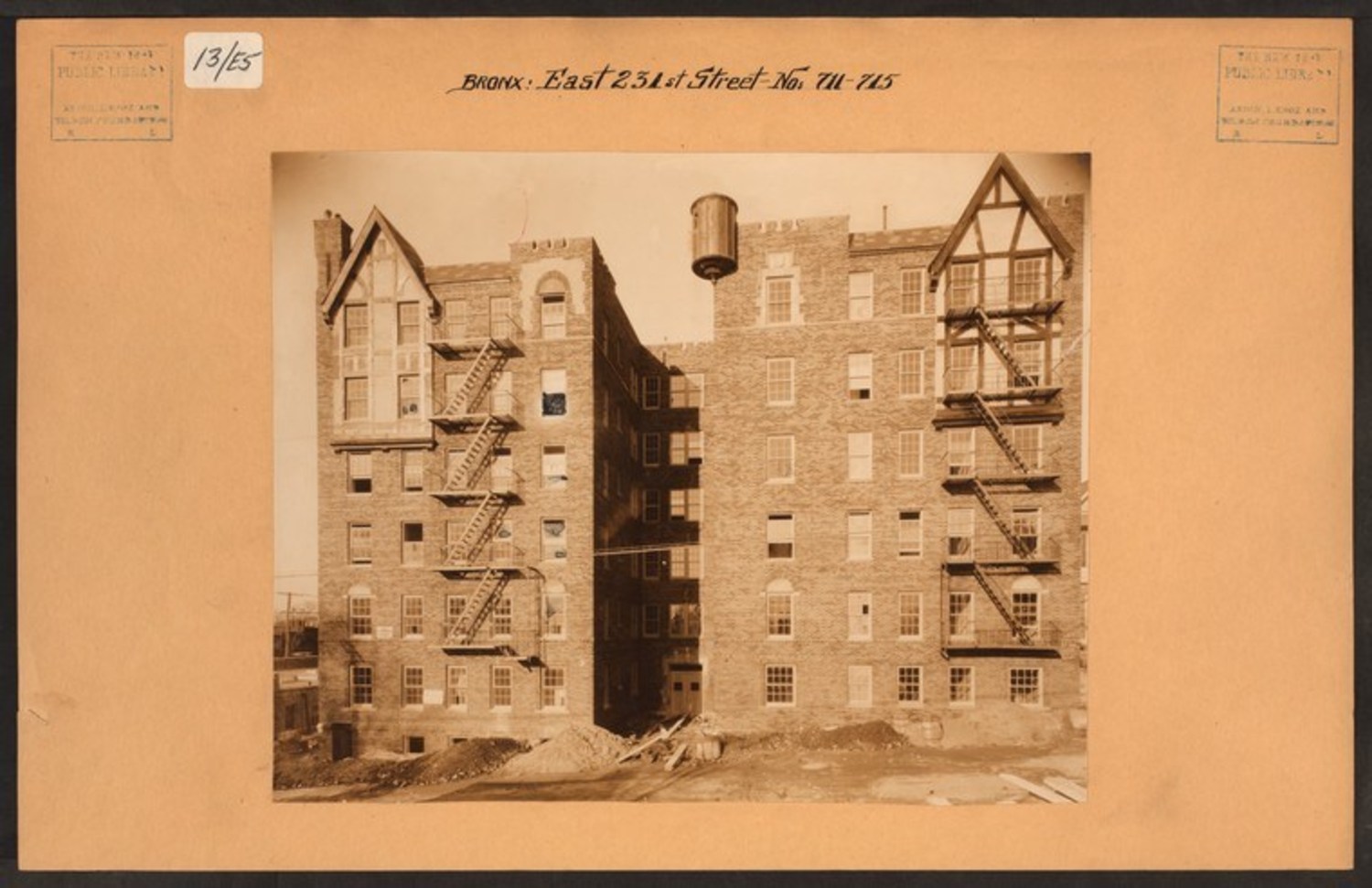 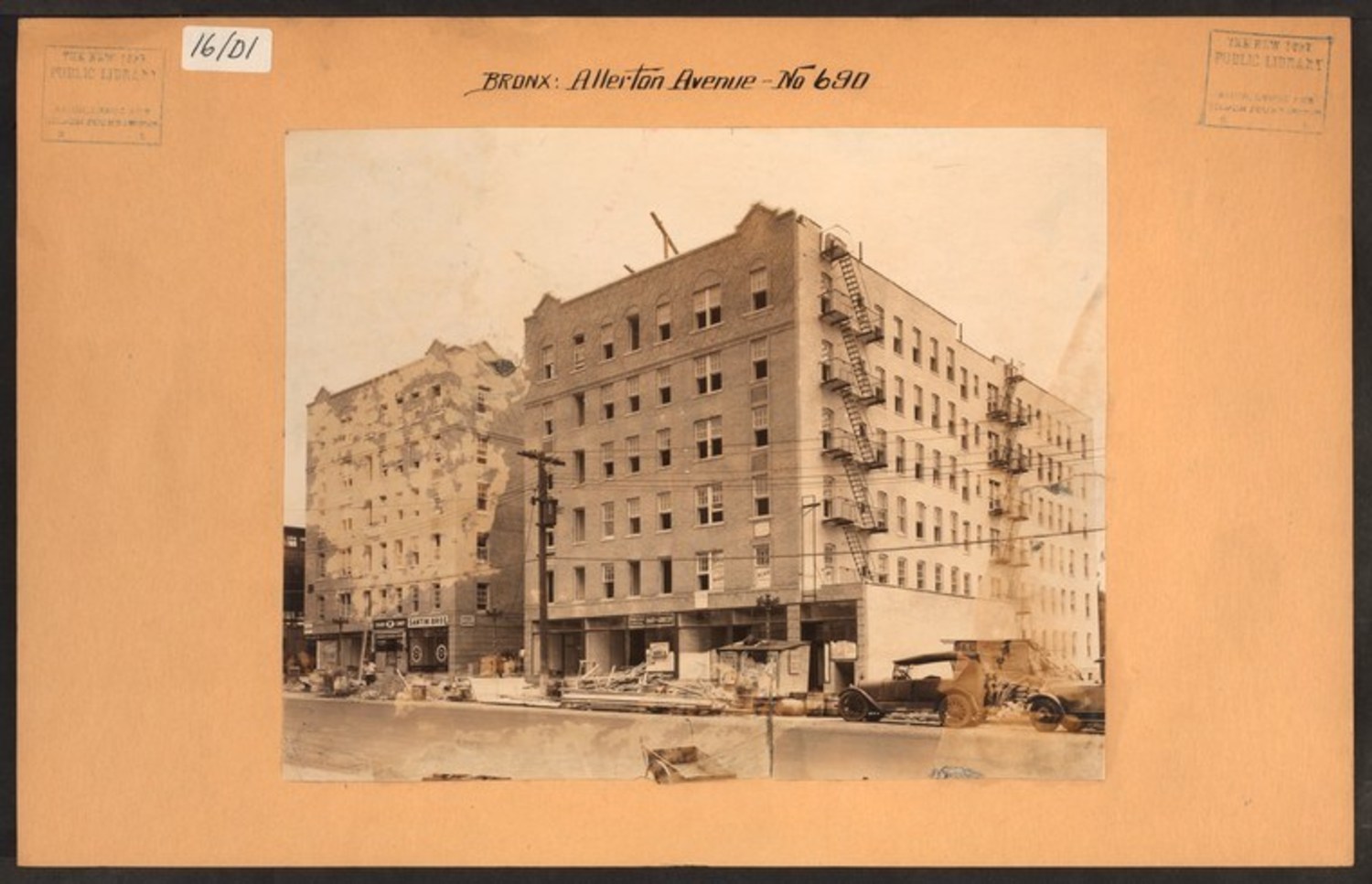 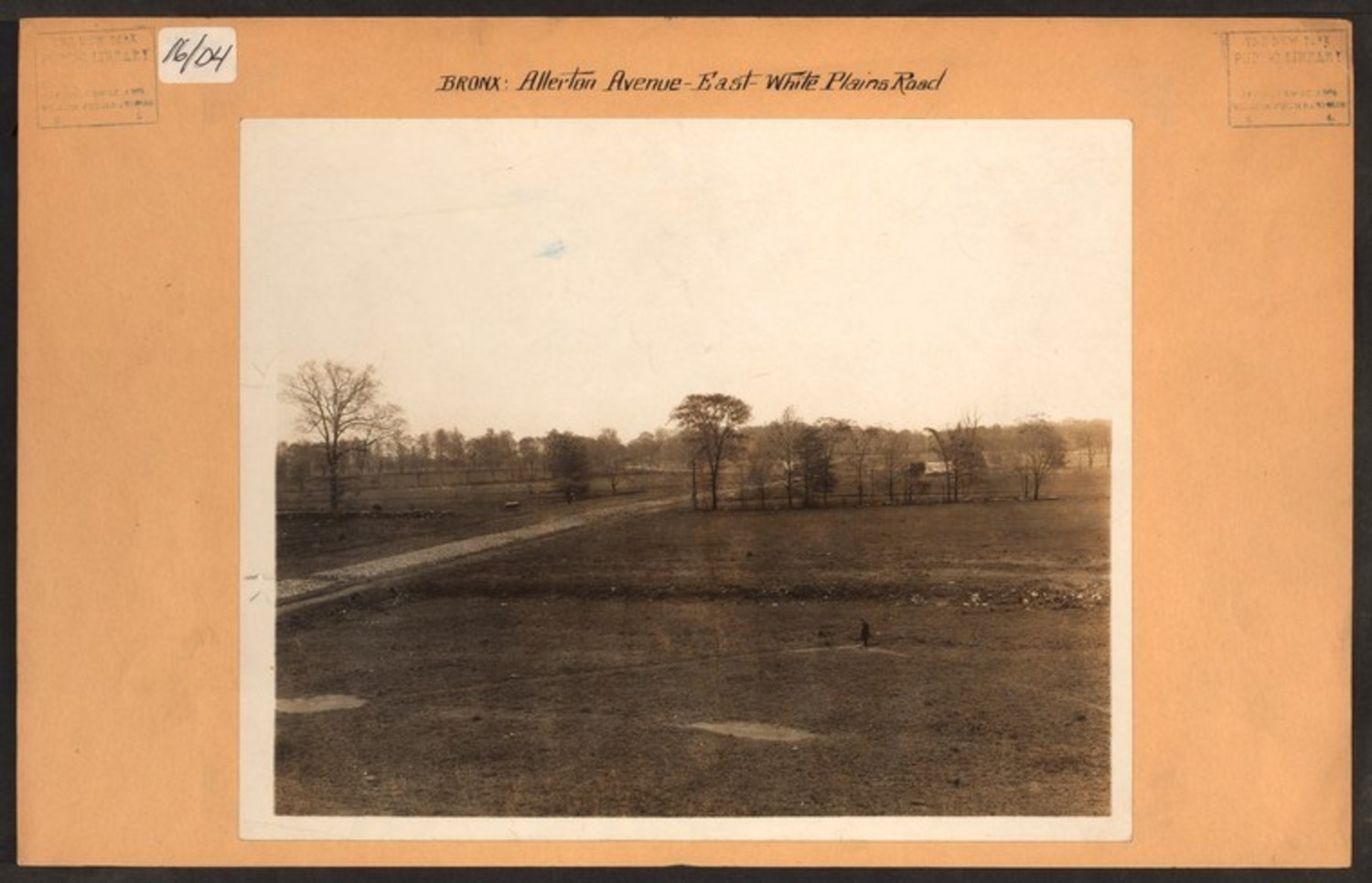 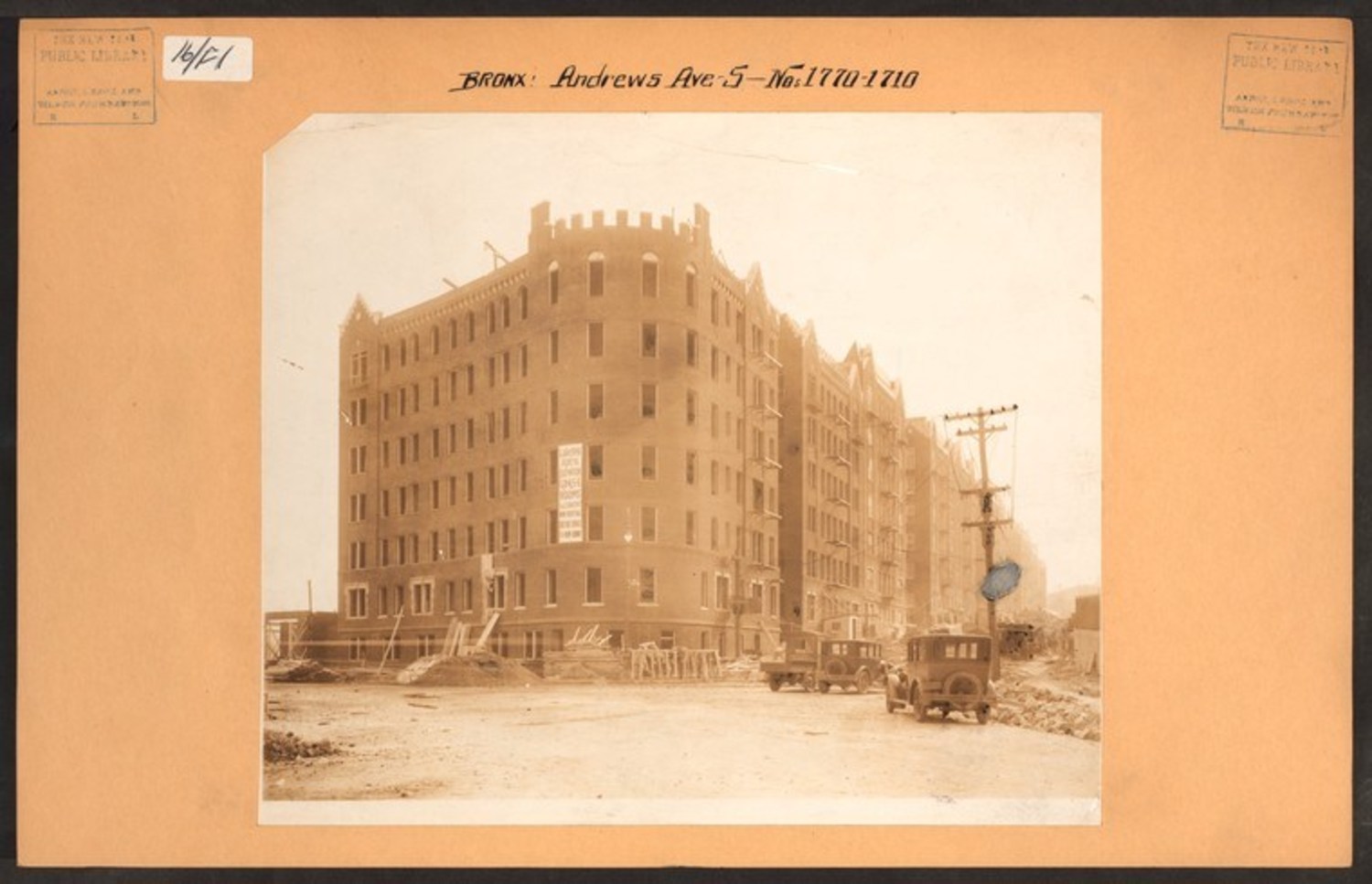 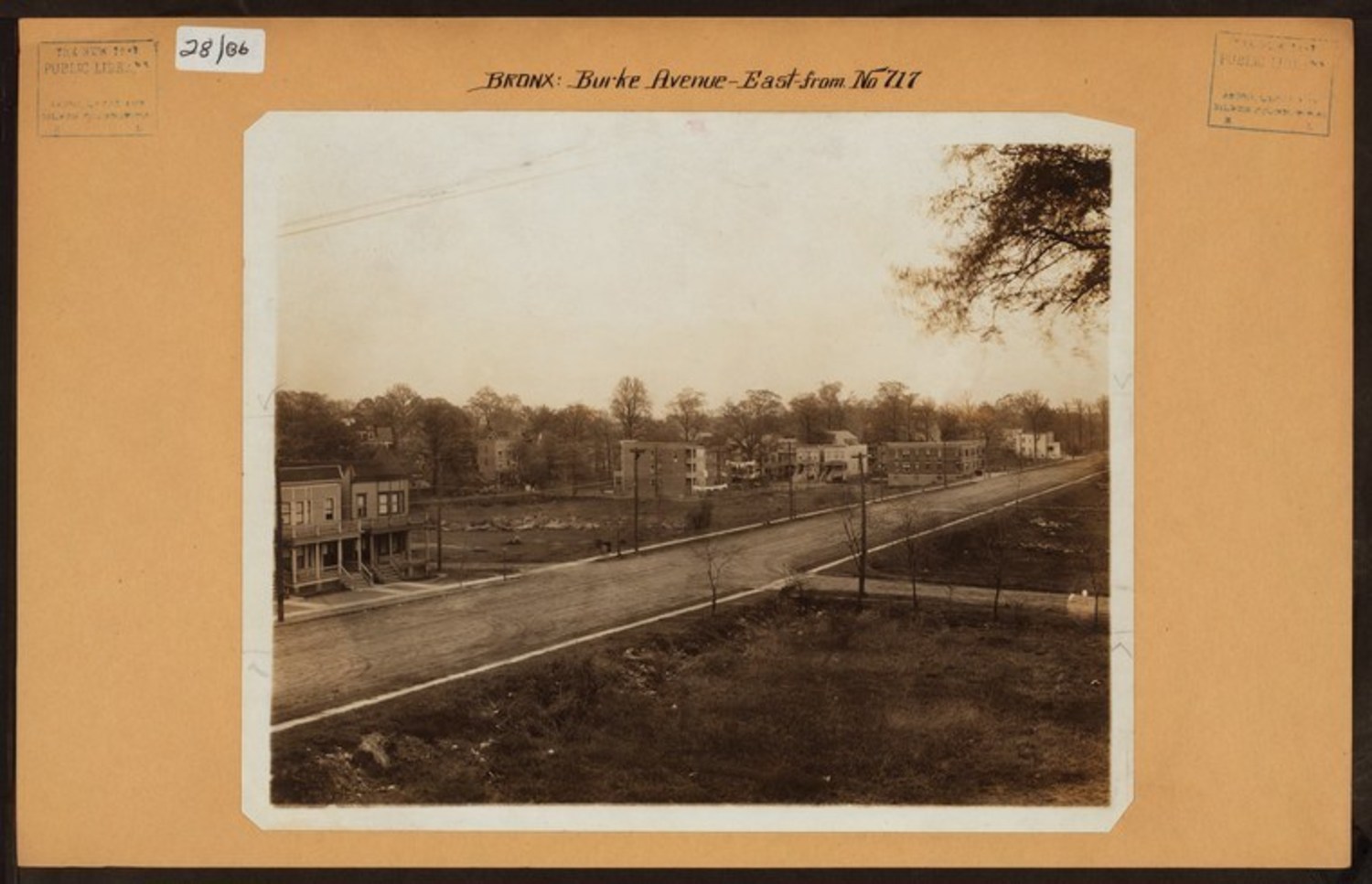 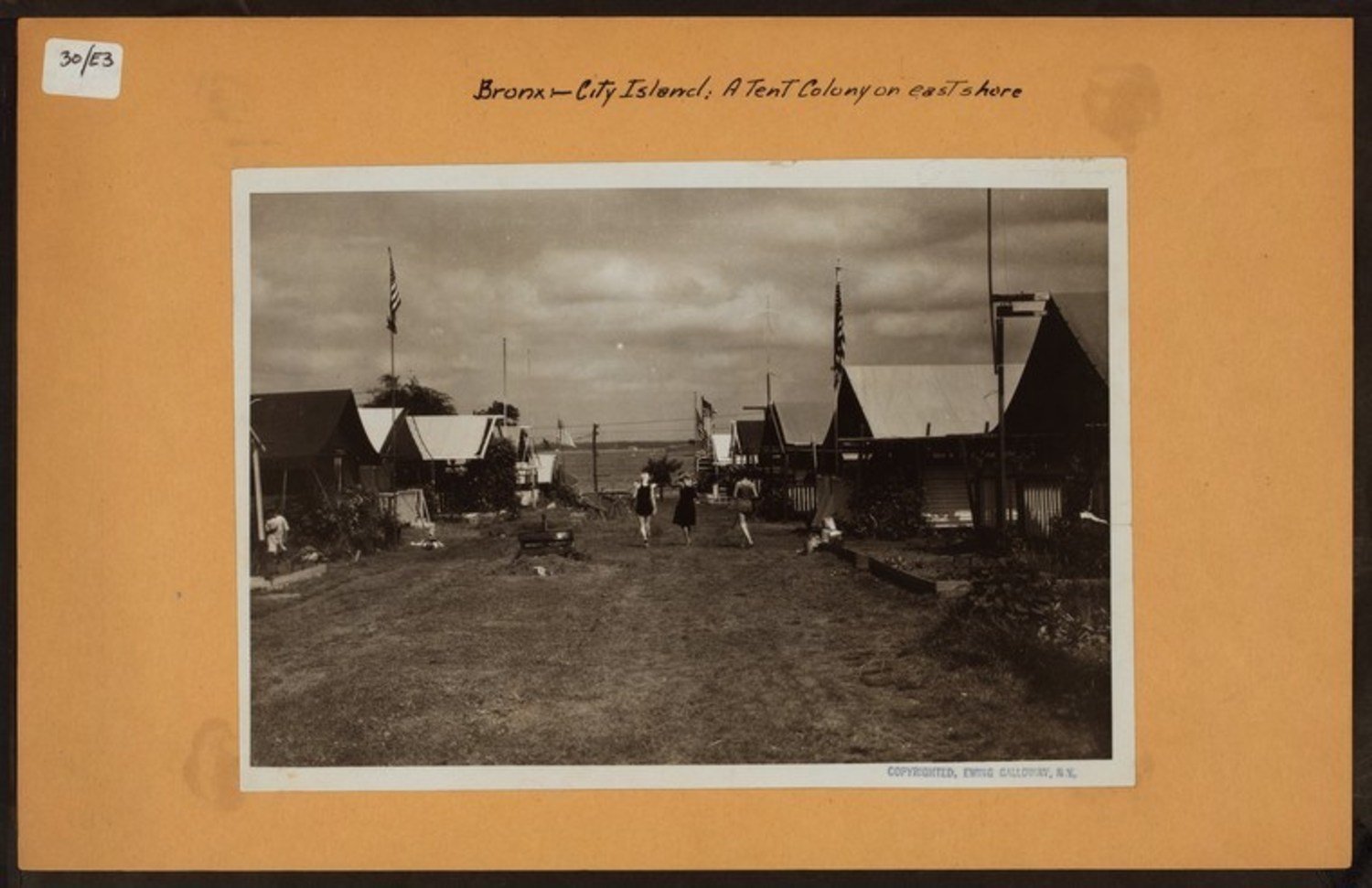 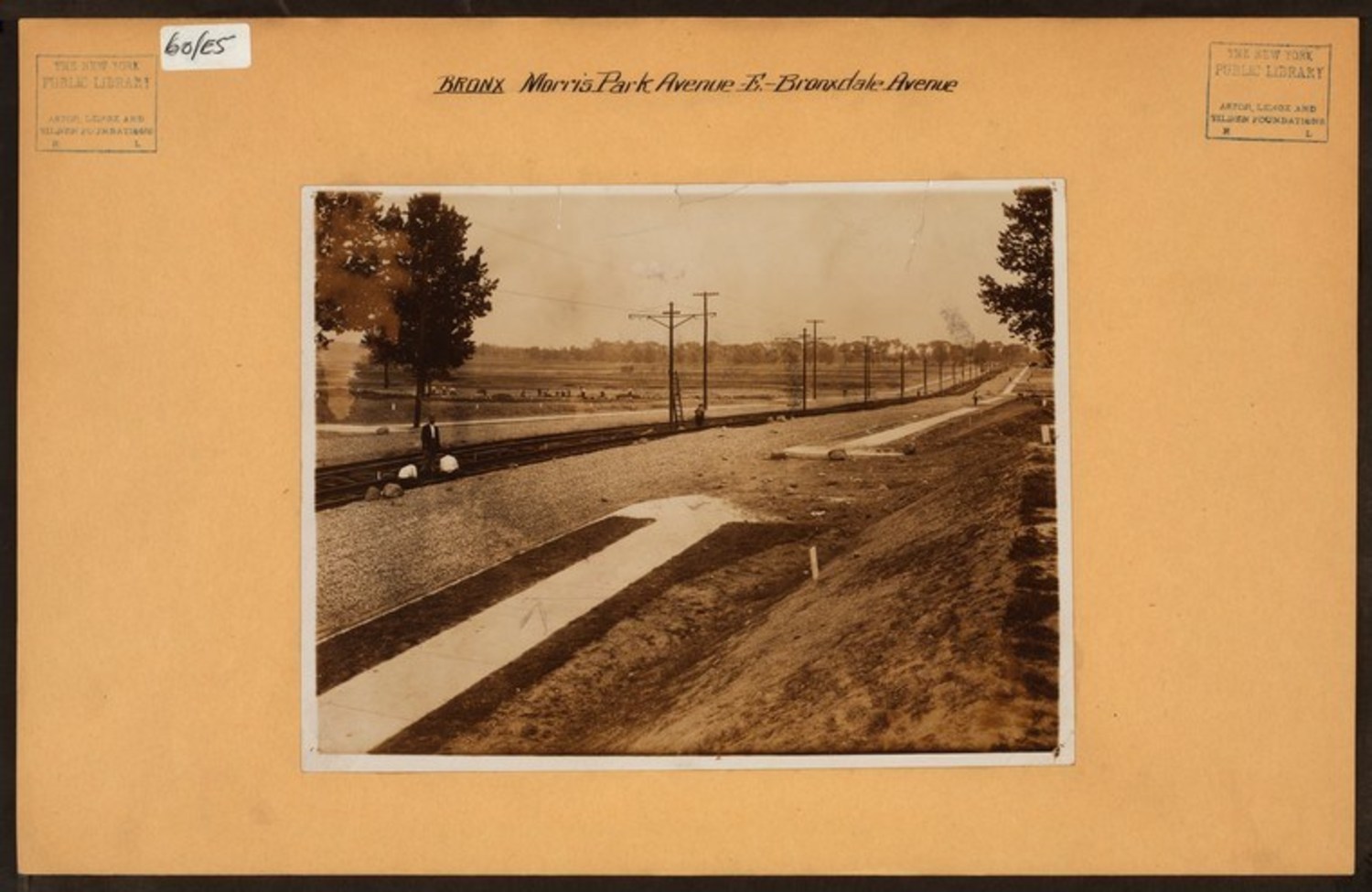 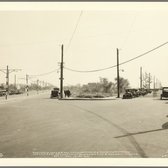 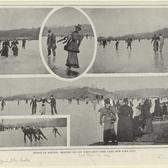 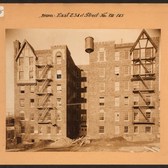 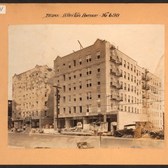 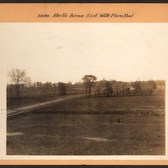 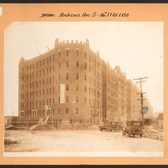 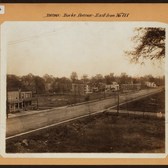 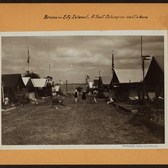 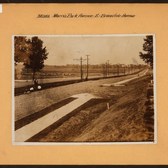 Due to the newly constructed subway system reaching into borough, The Bronx saw a massive explosion of population increase in the early 1900s. Several apartment buildings and homes were built to accommodate the influx, many of which were built in grasslands and other empty spaces. In this roundup from our friends at Welcome2TheBronx, check out a bunch of vintage photographs showing some of these early Bronx apartment buildings.

Between 1900 and 1930, The Bronx exploded with 1 million new residents, thanks largely due to the expansion of NYC’s nascent subway system. Apartment buildings sprung up like weeds along corridors where the subway lines snaked up and down. Former estates and farms were subdivided to create neighborhoods like Morris Park, Allerton, and many others.

Vintage Photograph Shows the Flatiron Building Shortly After Completion in 1902