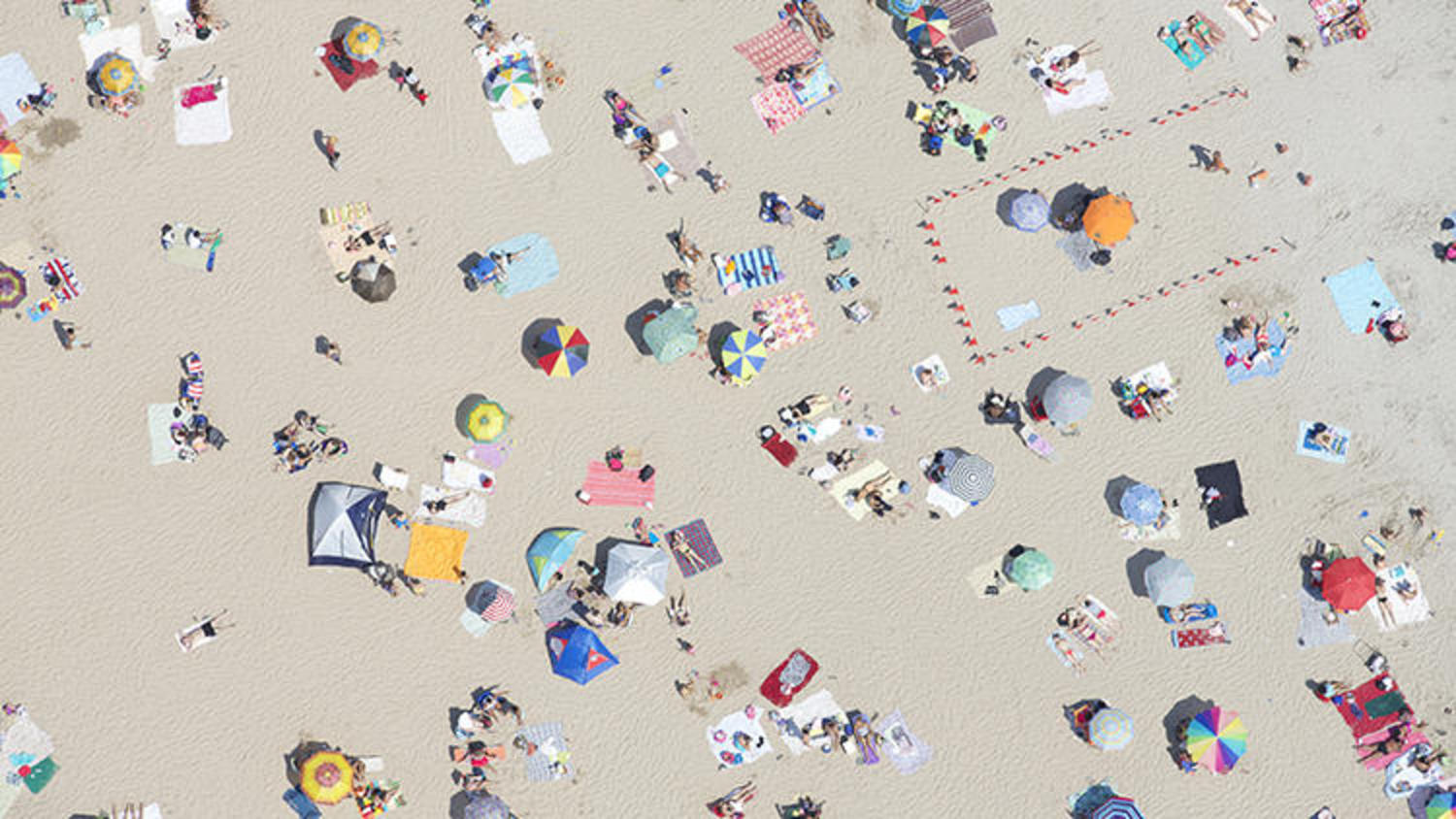 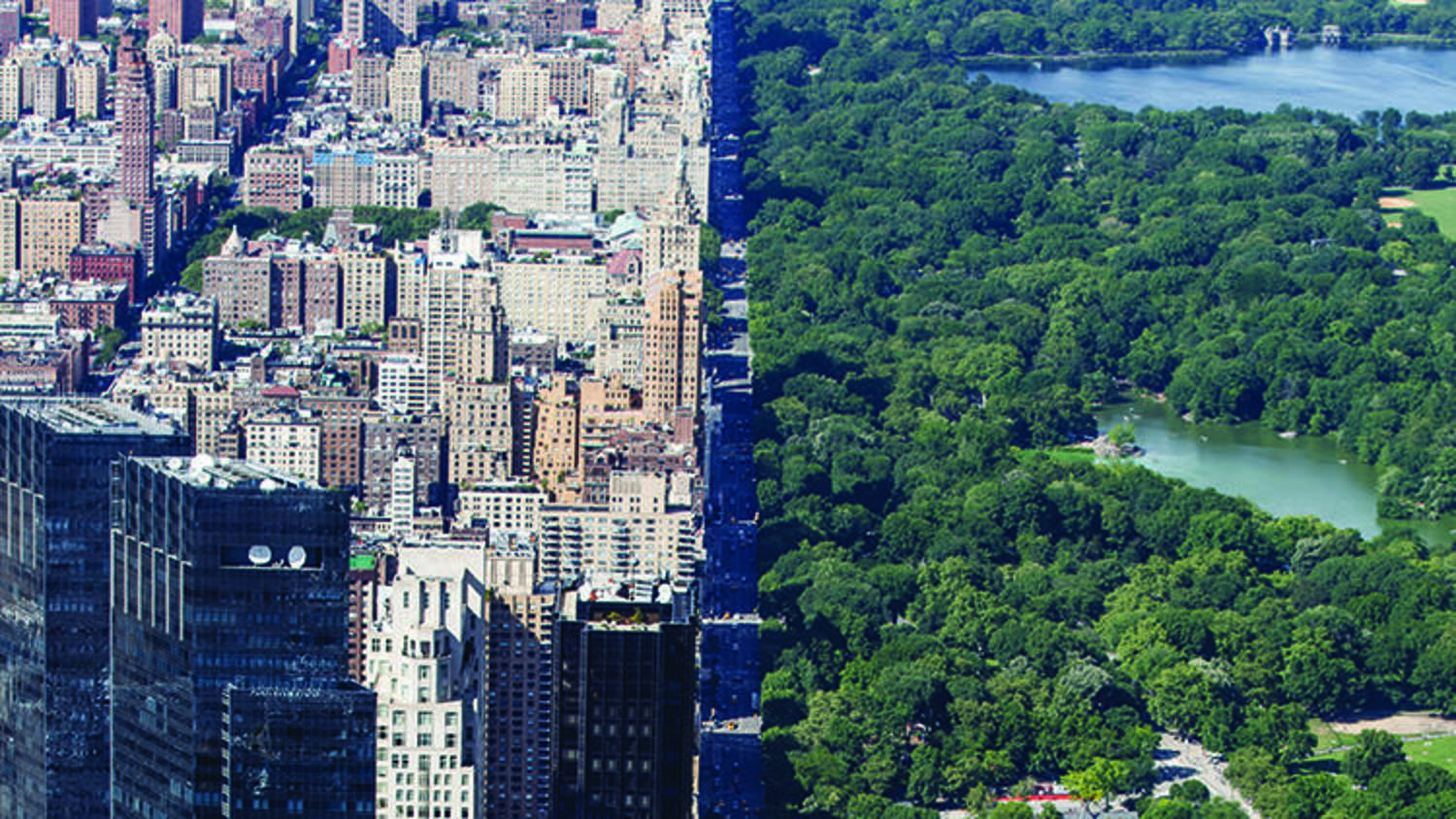 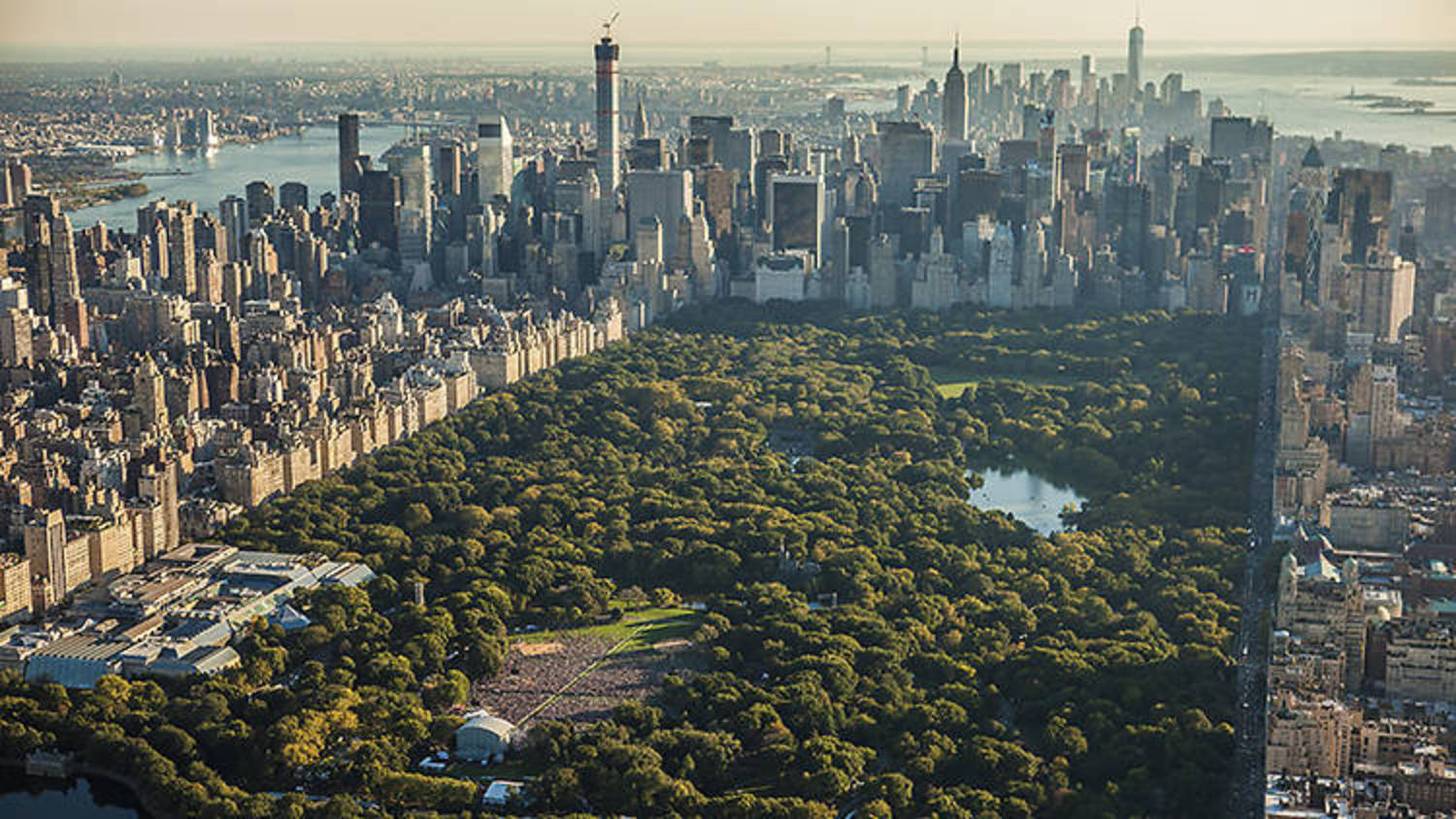 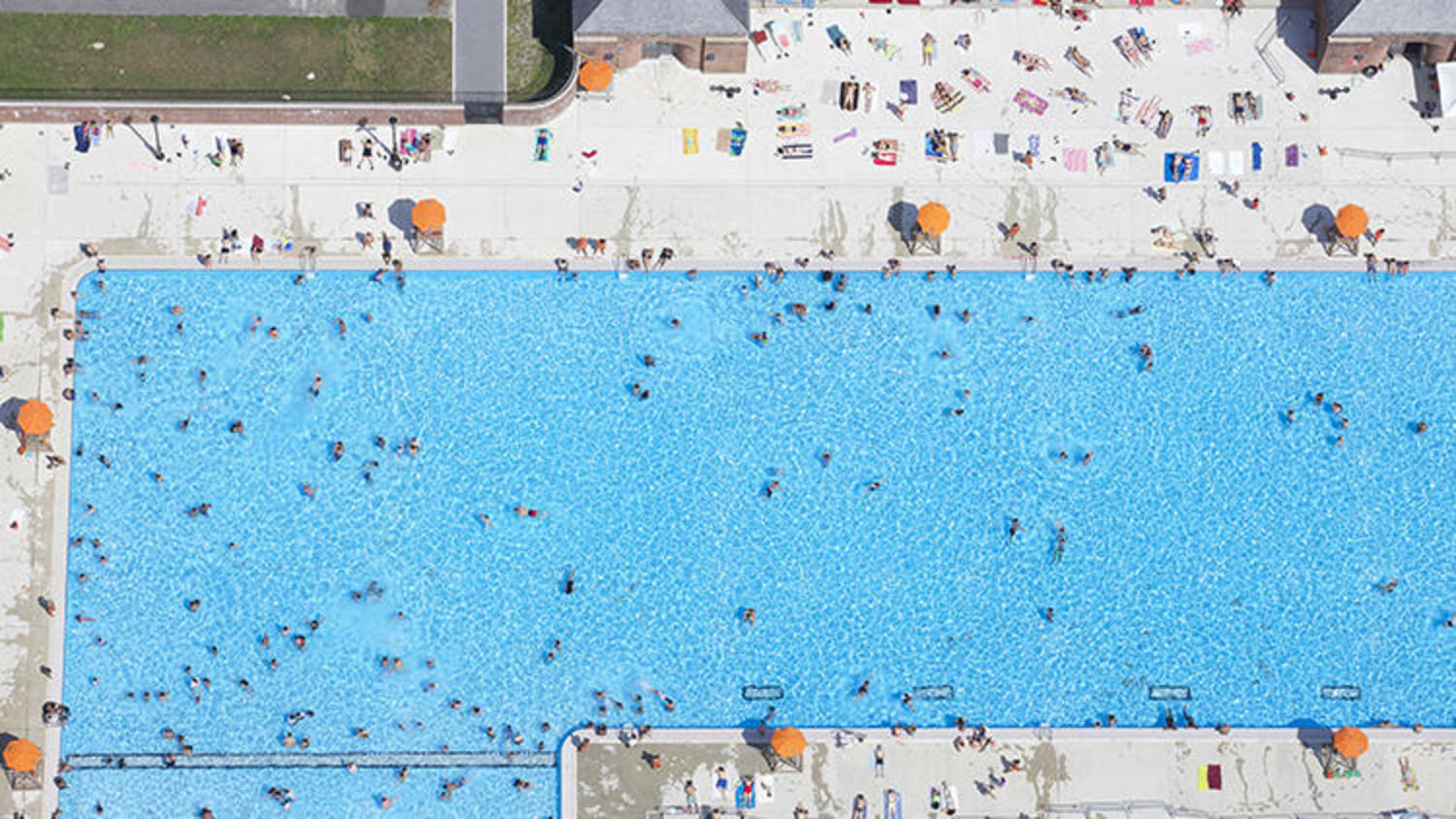 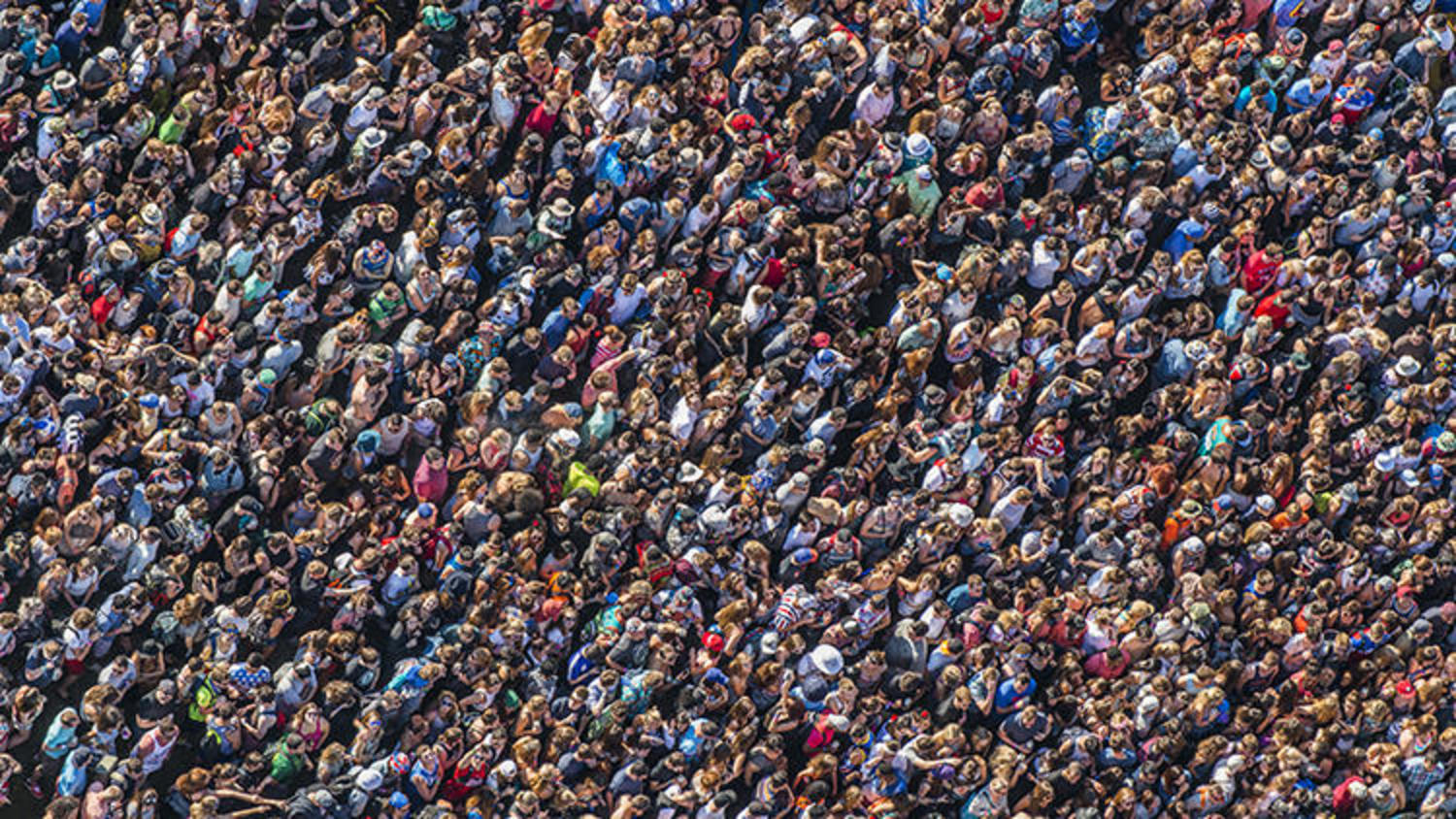 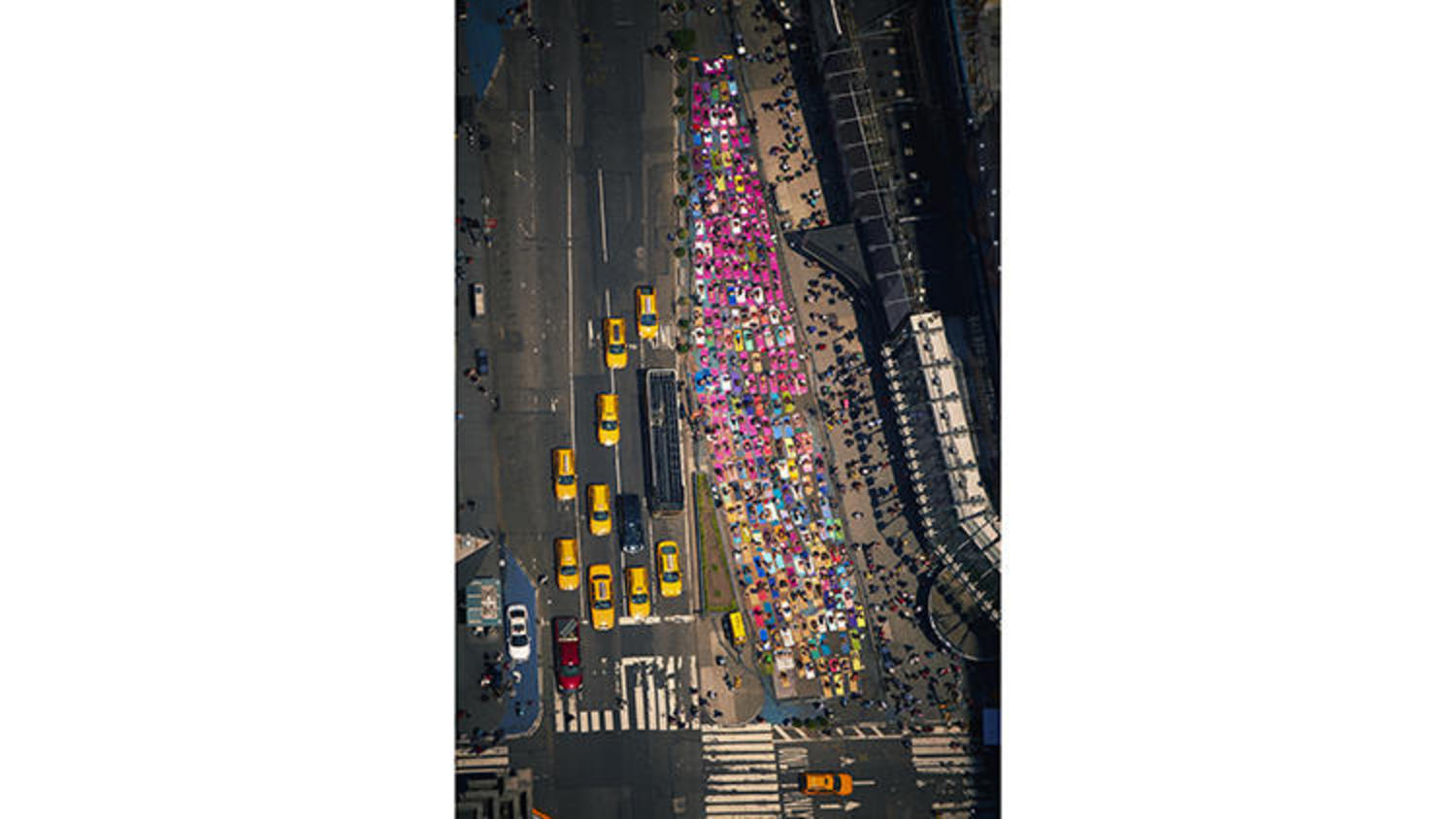 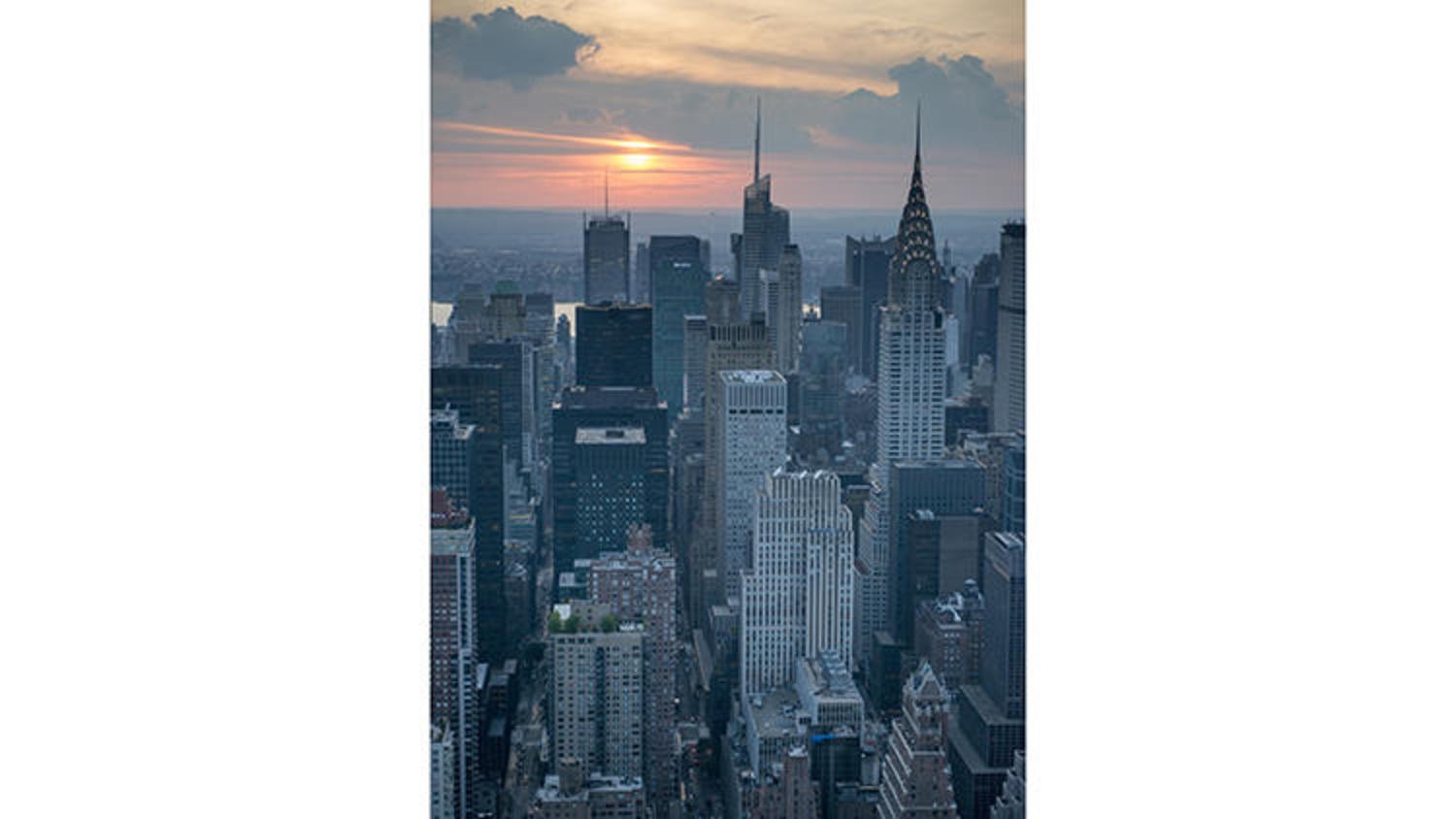 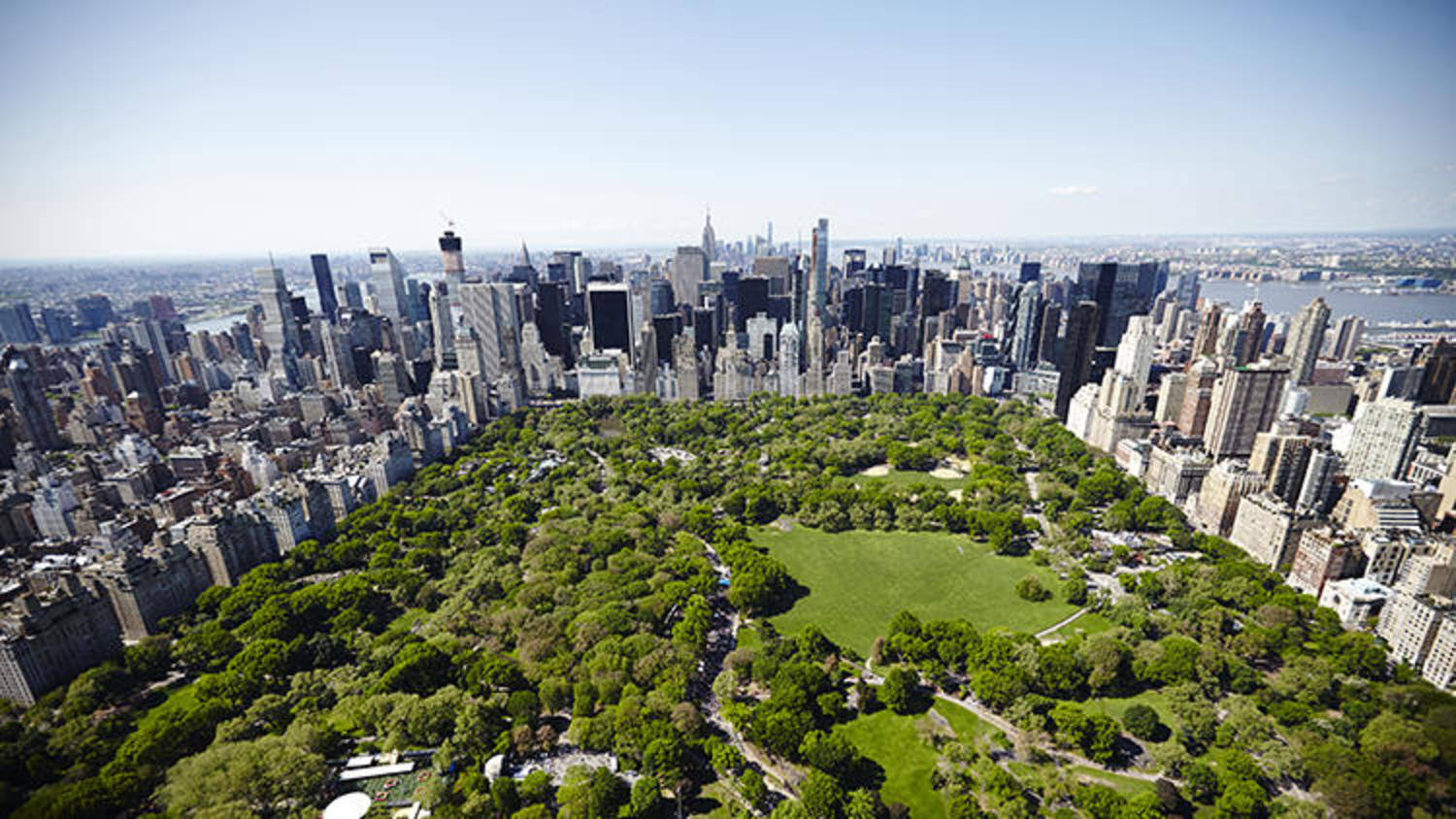 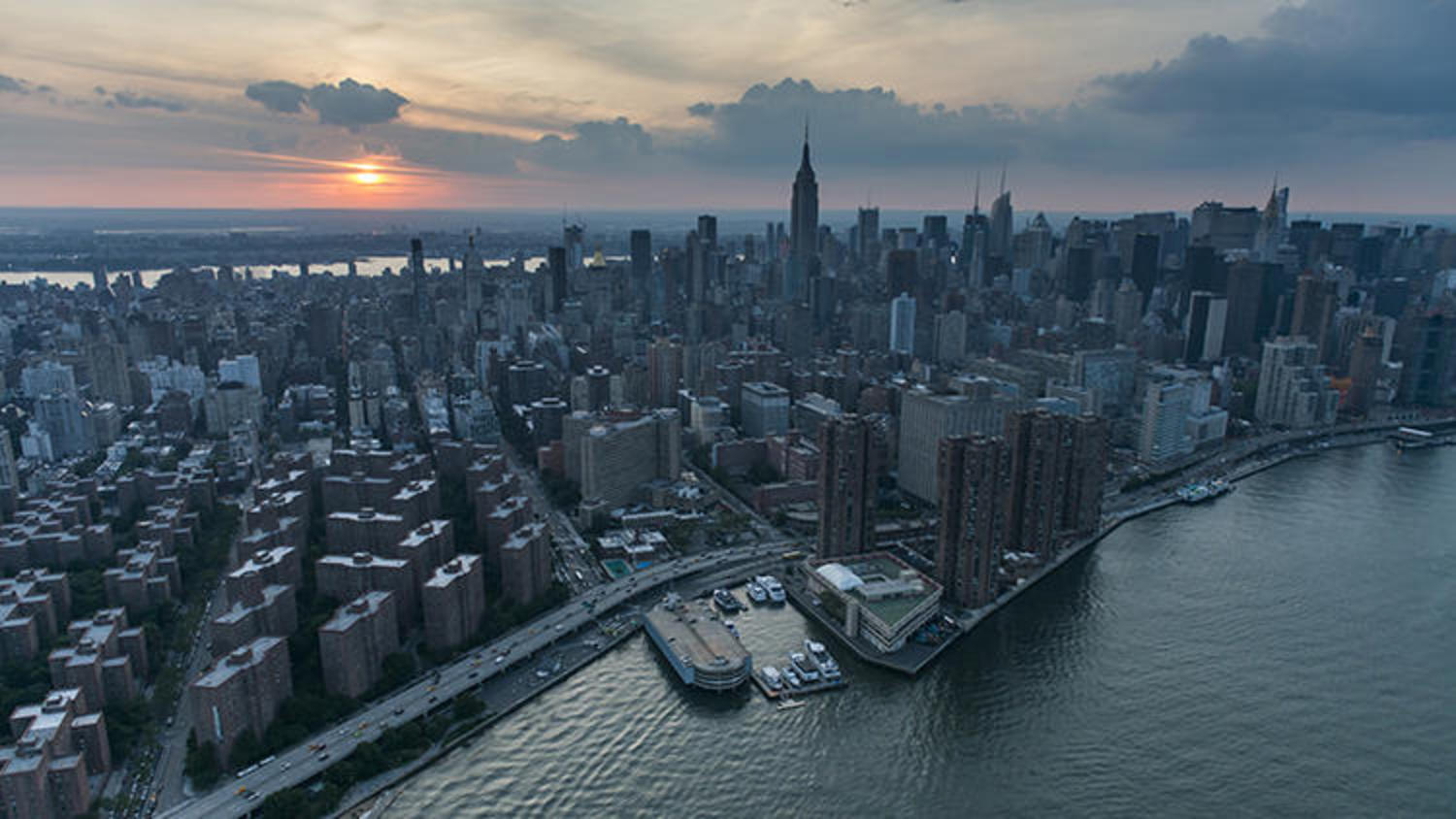 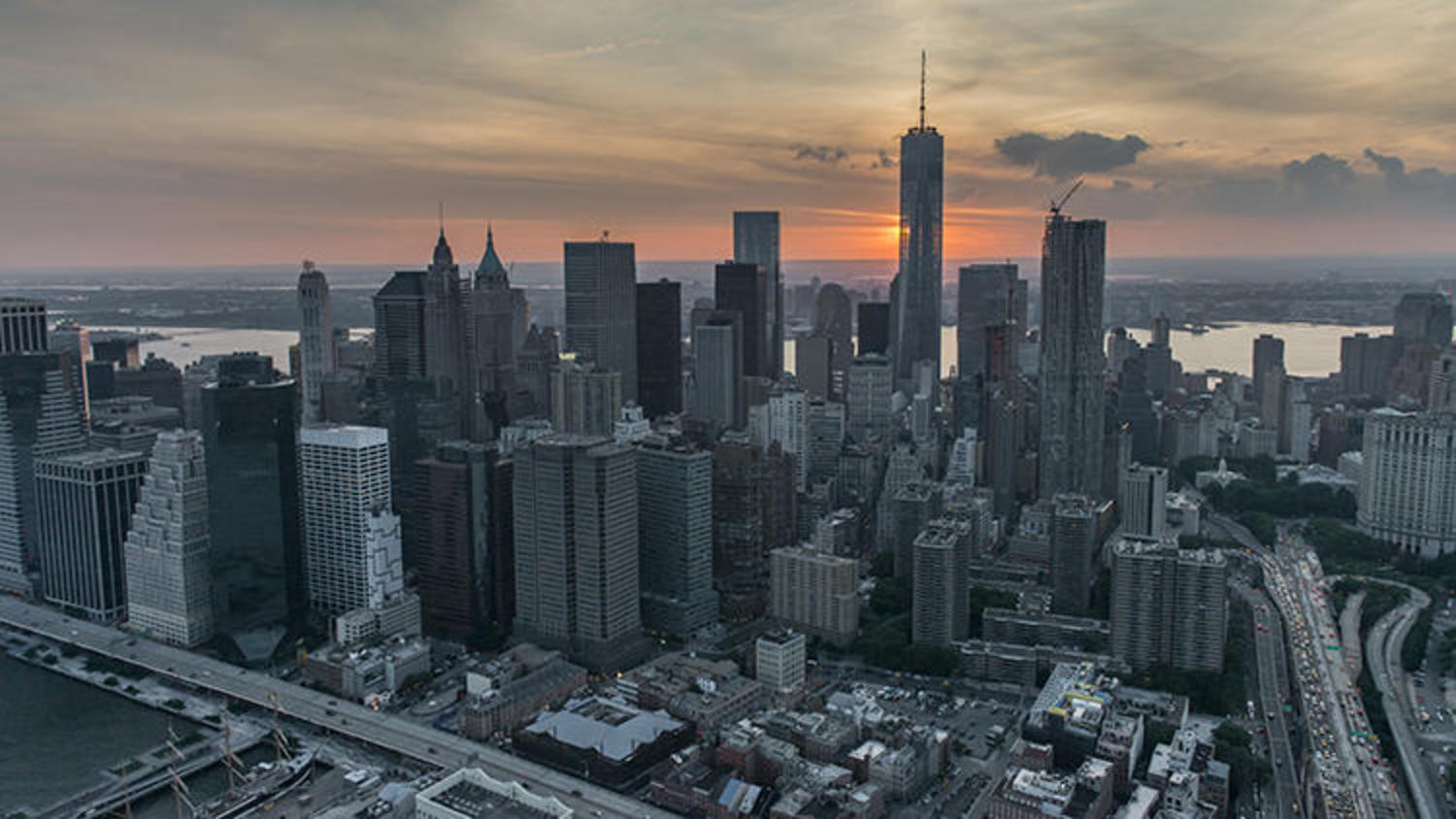 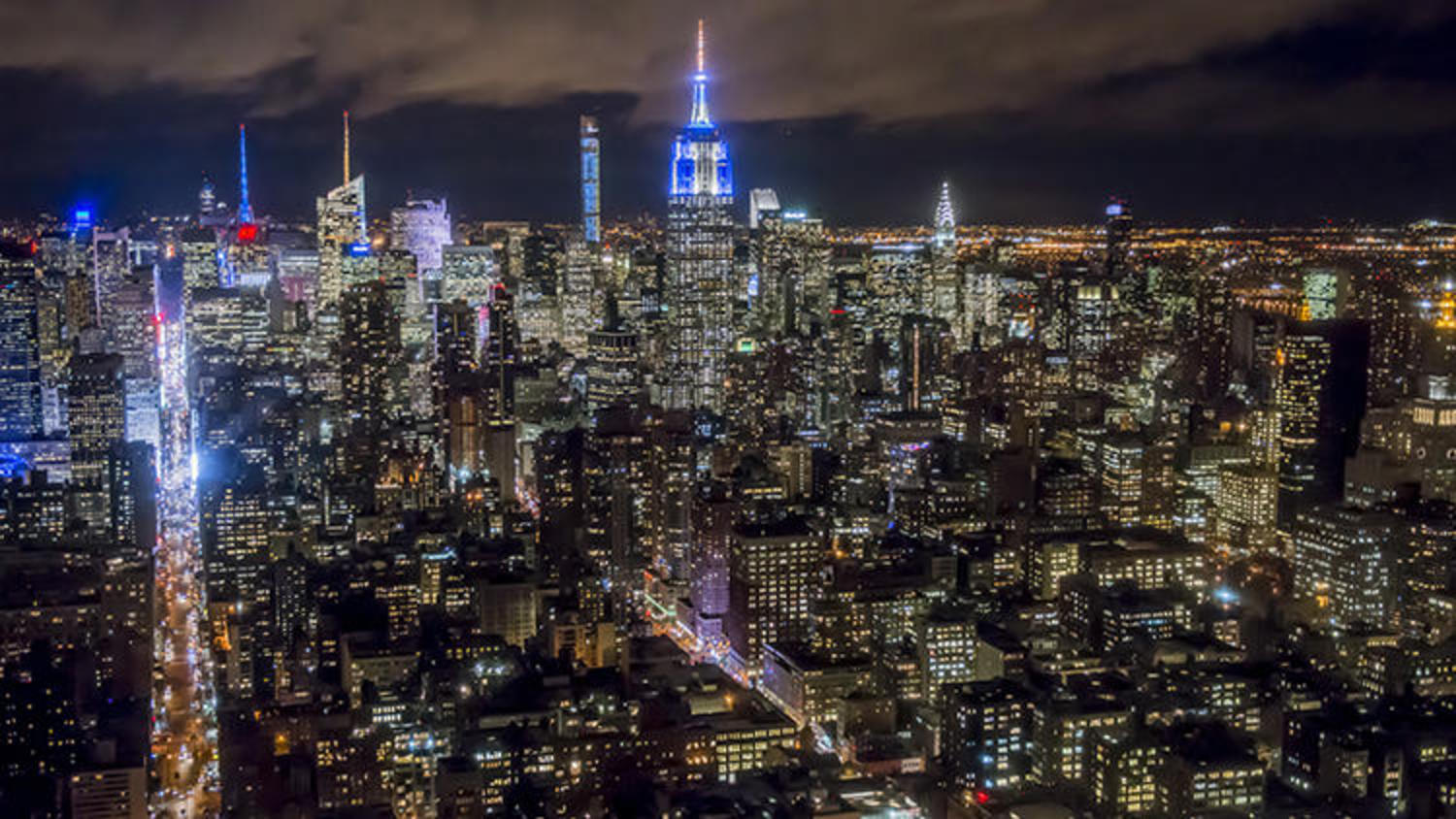 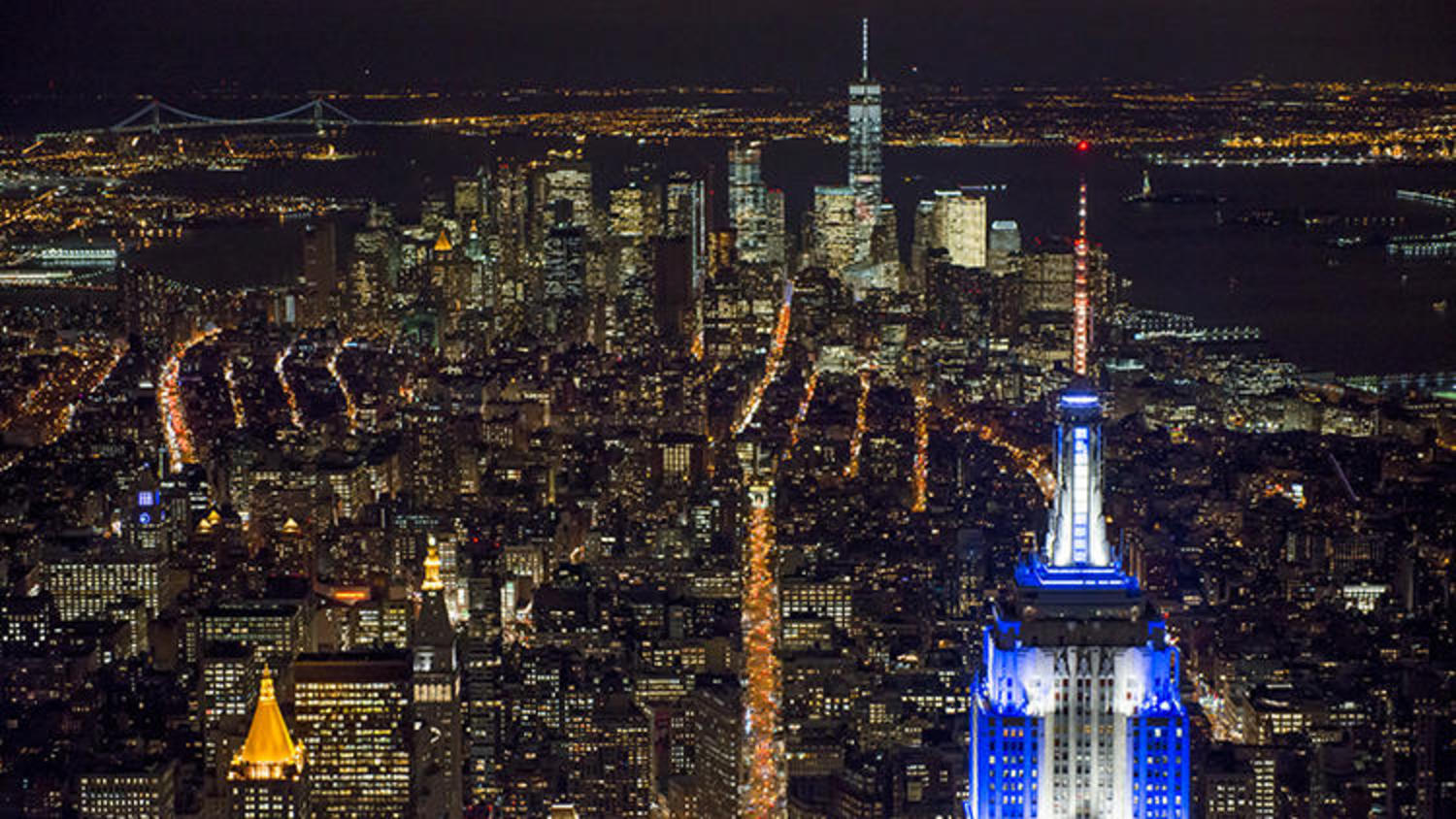 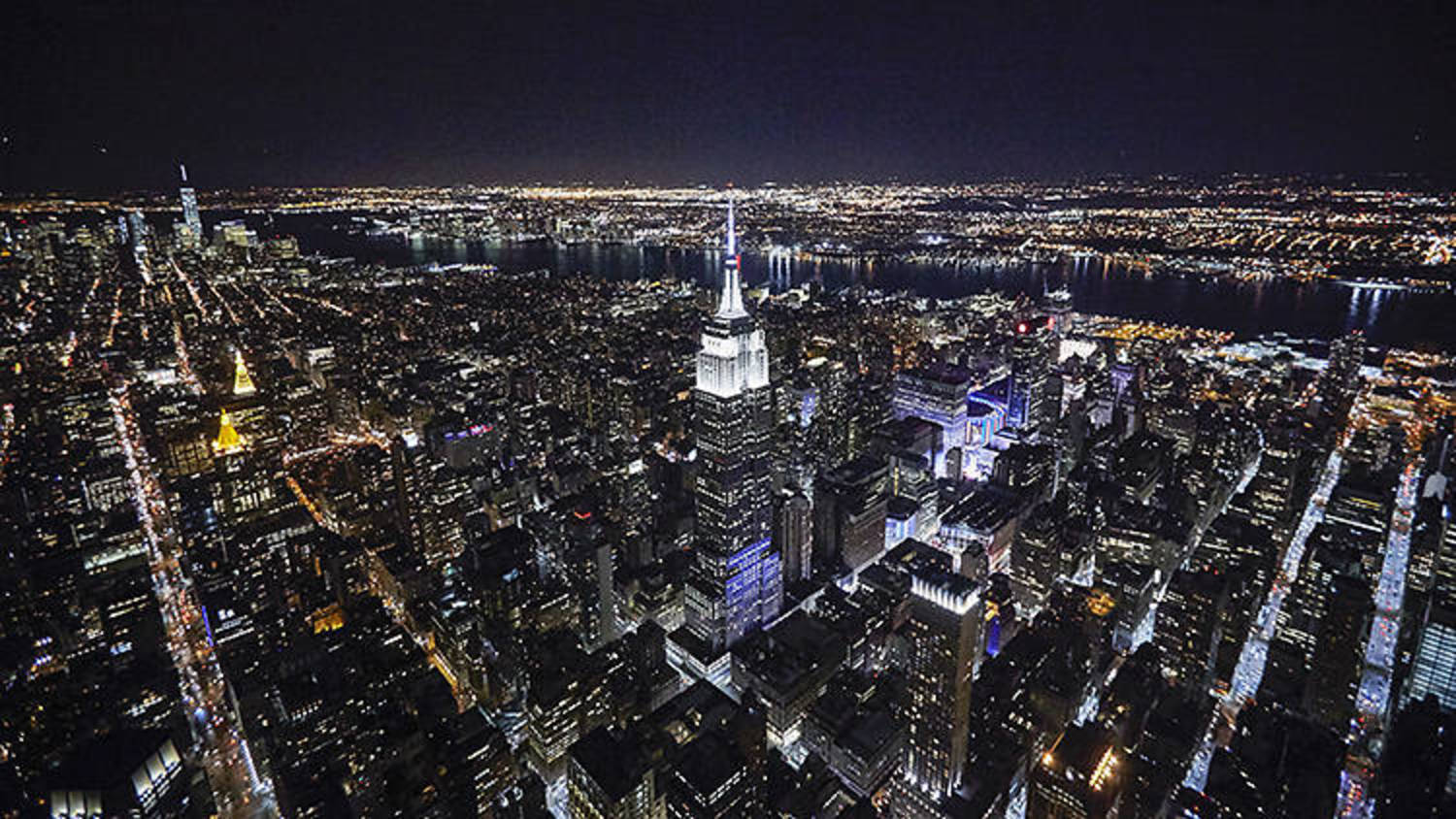 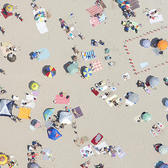 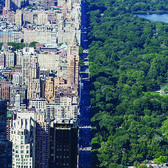 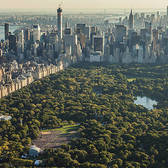 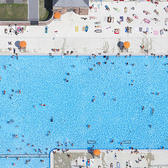 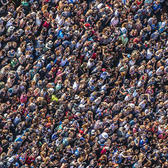 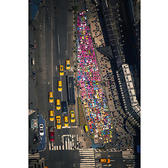 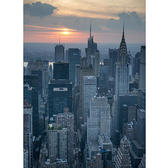 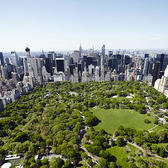 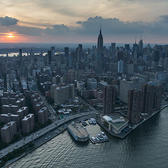 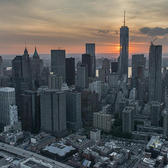 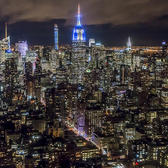 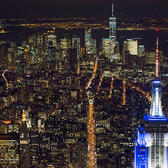 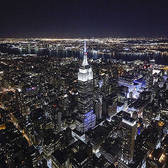 The city in the summer can be unbearably chaotic, but from a few hundred feet in the air, it suddenly becomes more orderly, strangely serene and and actually quite soothing.

The team of aerial photographers at NY on Air are constantly producing fantastic images and videos through its "unprecedented access to the skies above New York City."

TimeOut New York collected 13 of their stunning aerial photos of the city's hustle, bustle and occasional calmness during the summer months. Many were taken by the talented aerial photographer Anthony Quintano, whose hyper-lapses, NYE ball drop videos and selfies we have covered in the past.

If the crowds, heat and stress of street-level New York ever get to be too much, take a look at these pictures for a quick respite.

Incredible Birds-Eye View Photography of the City From Jeffrey Milstein

100 Years of the City From a Birds Eye View