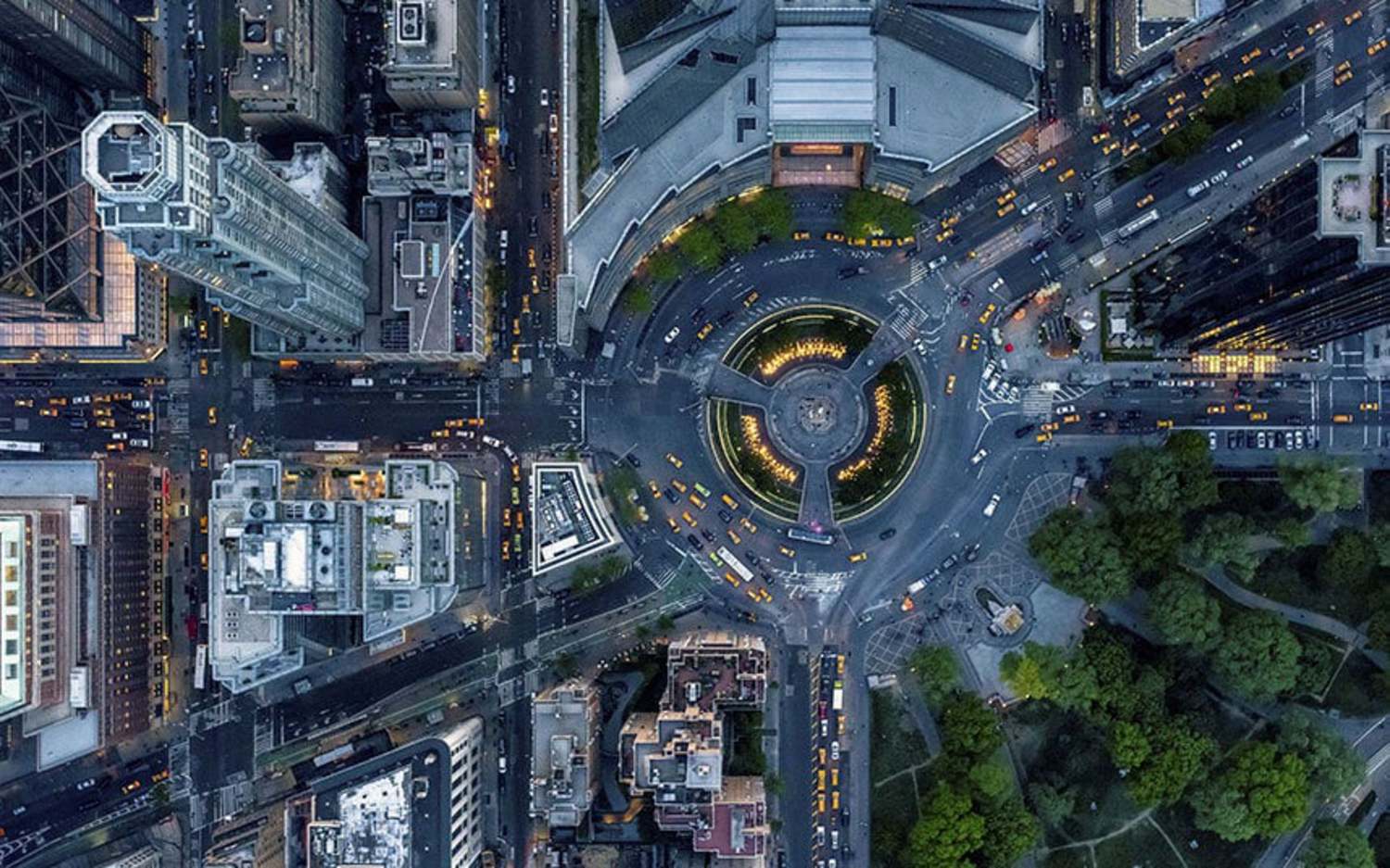 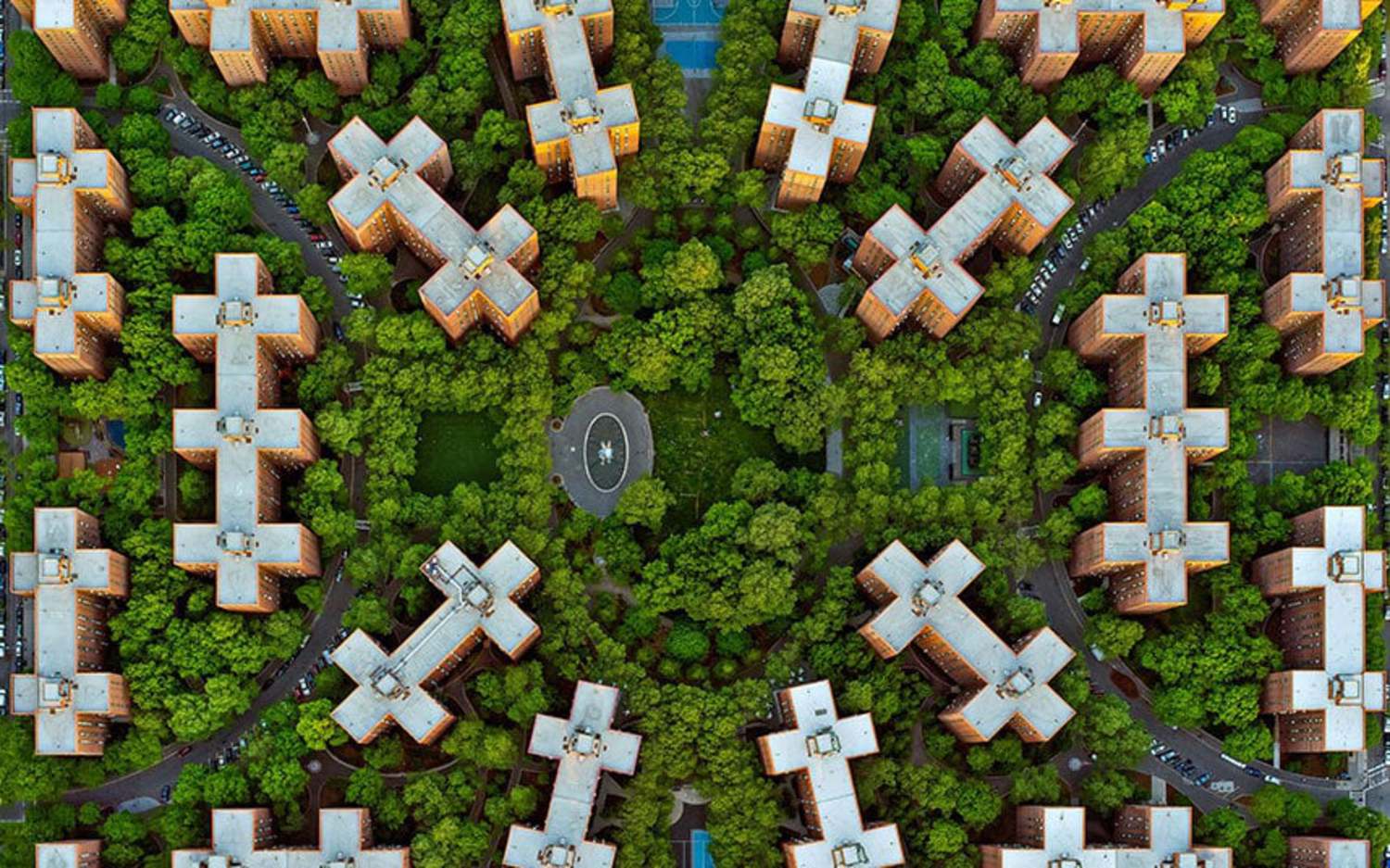 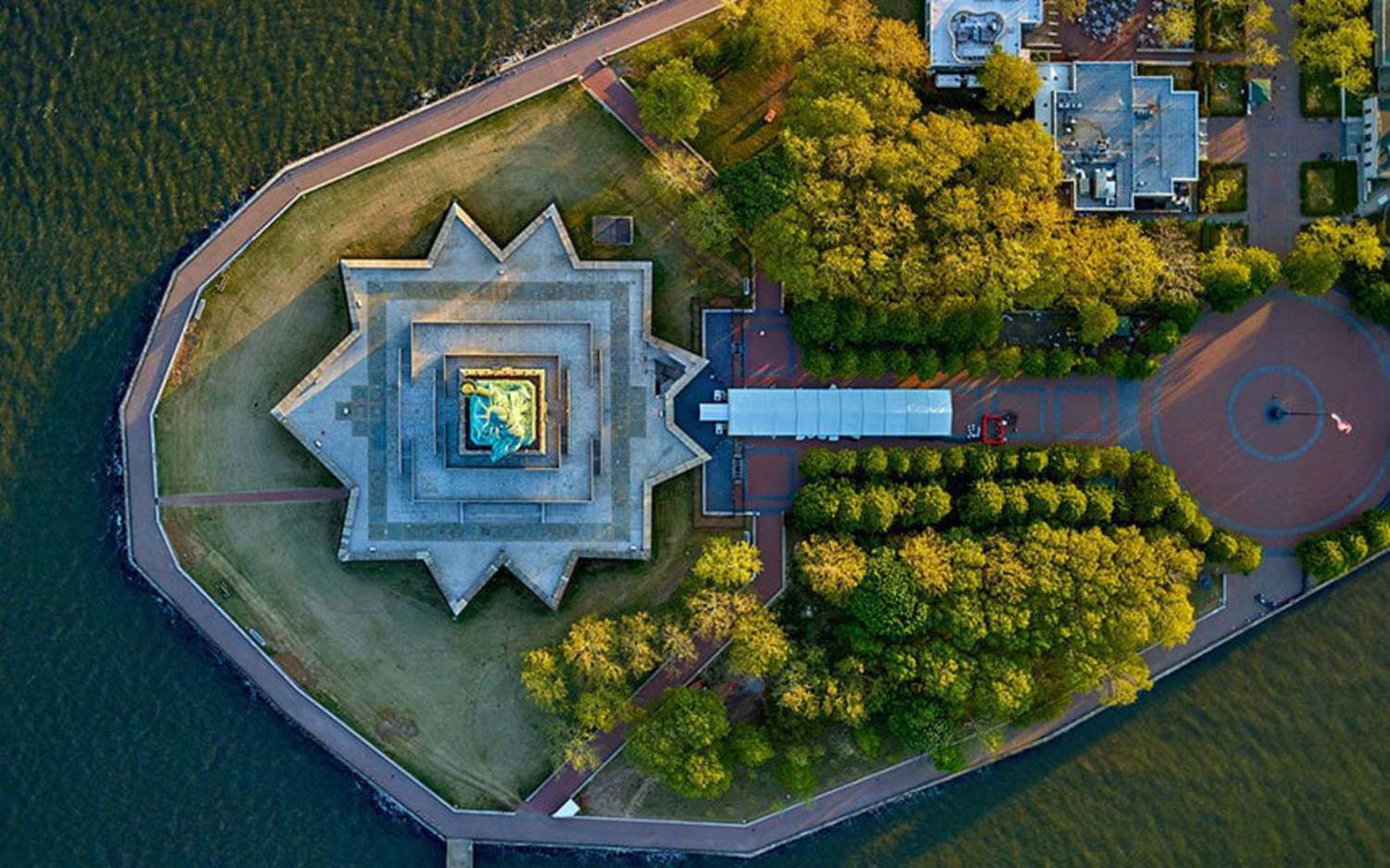 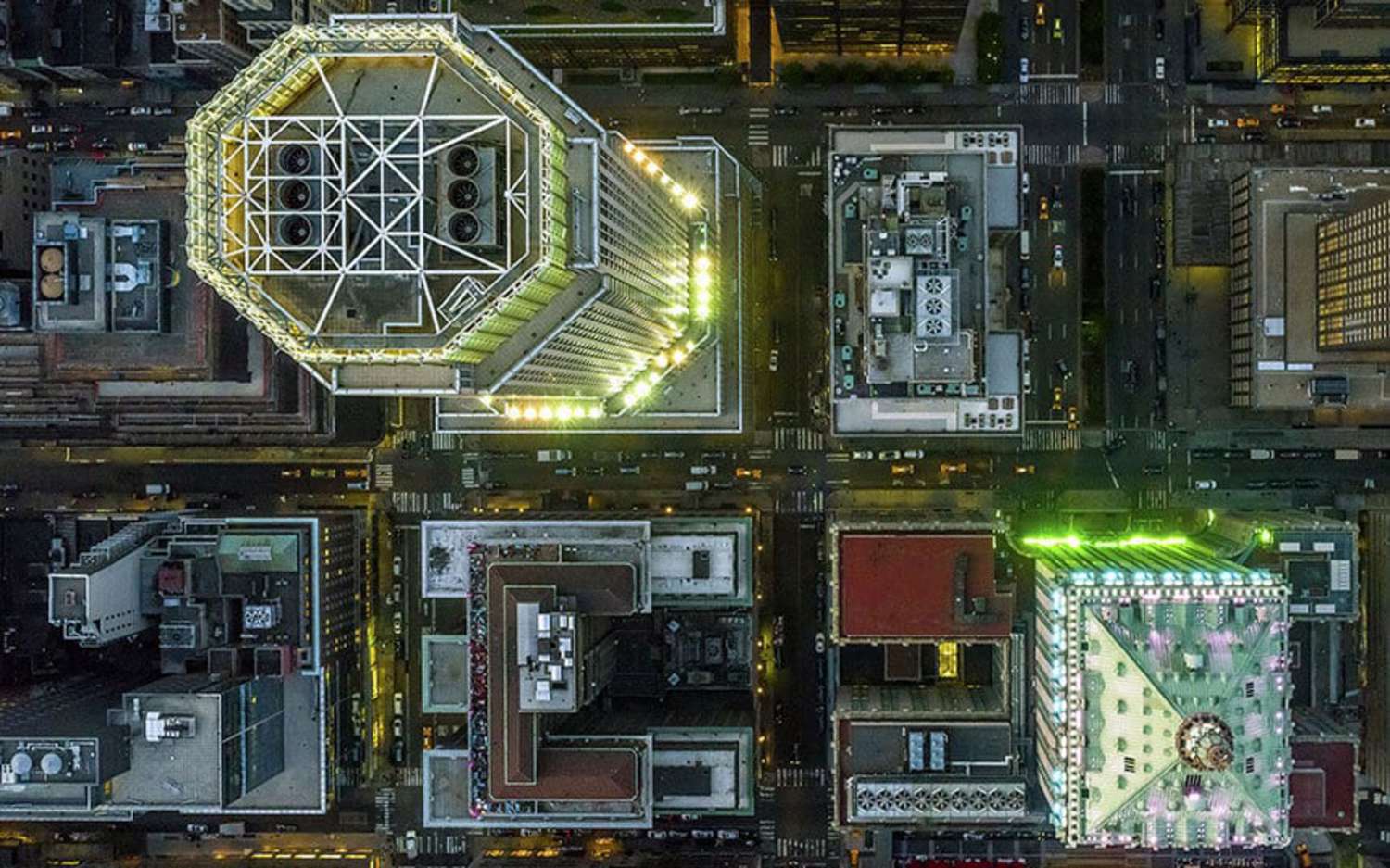 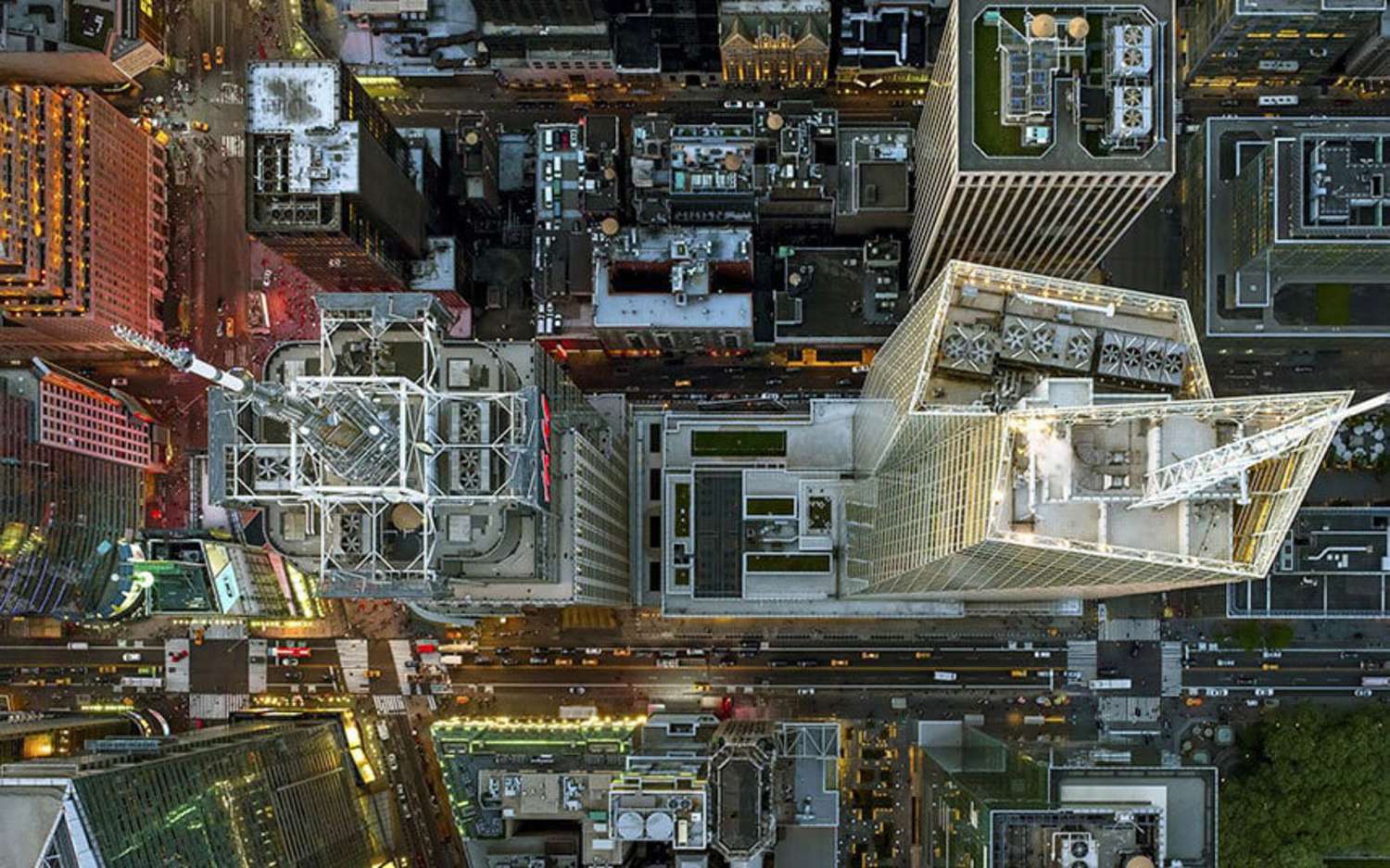 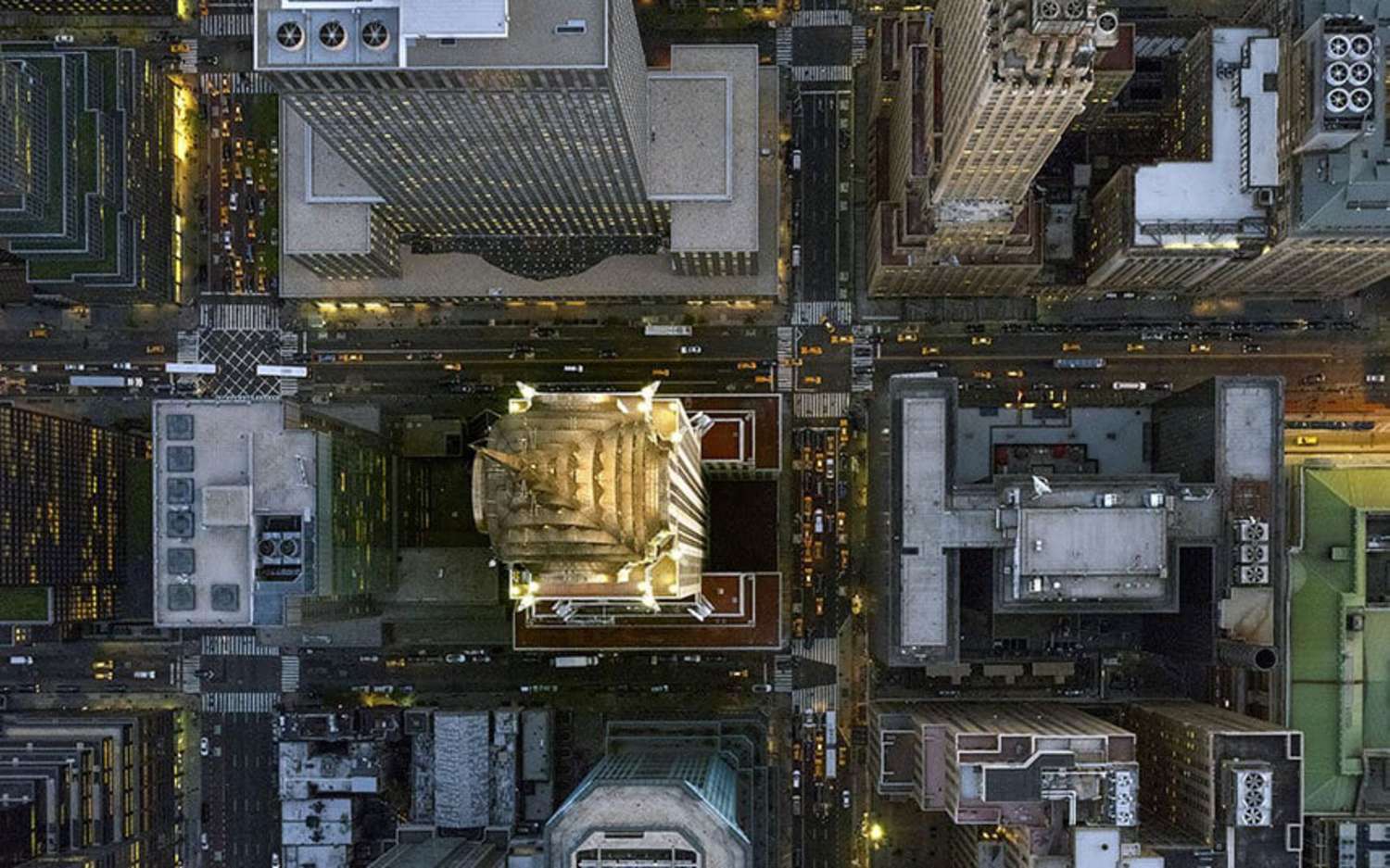 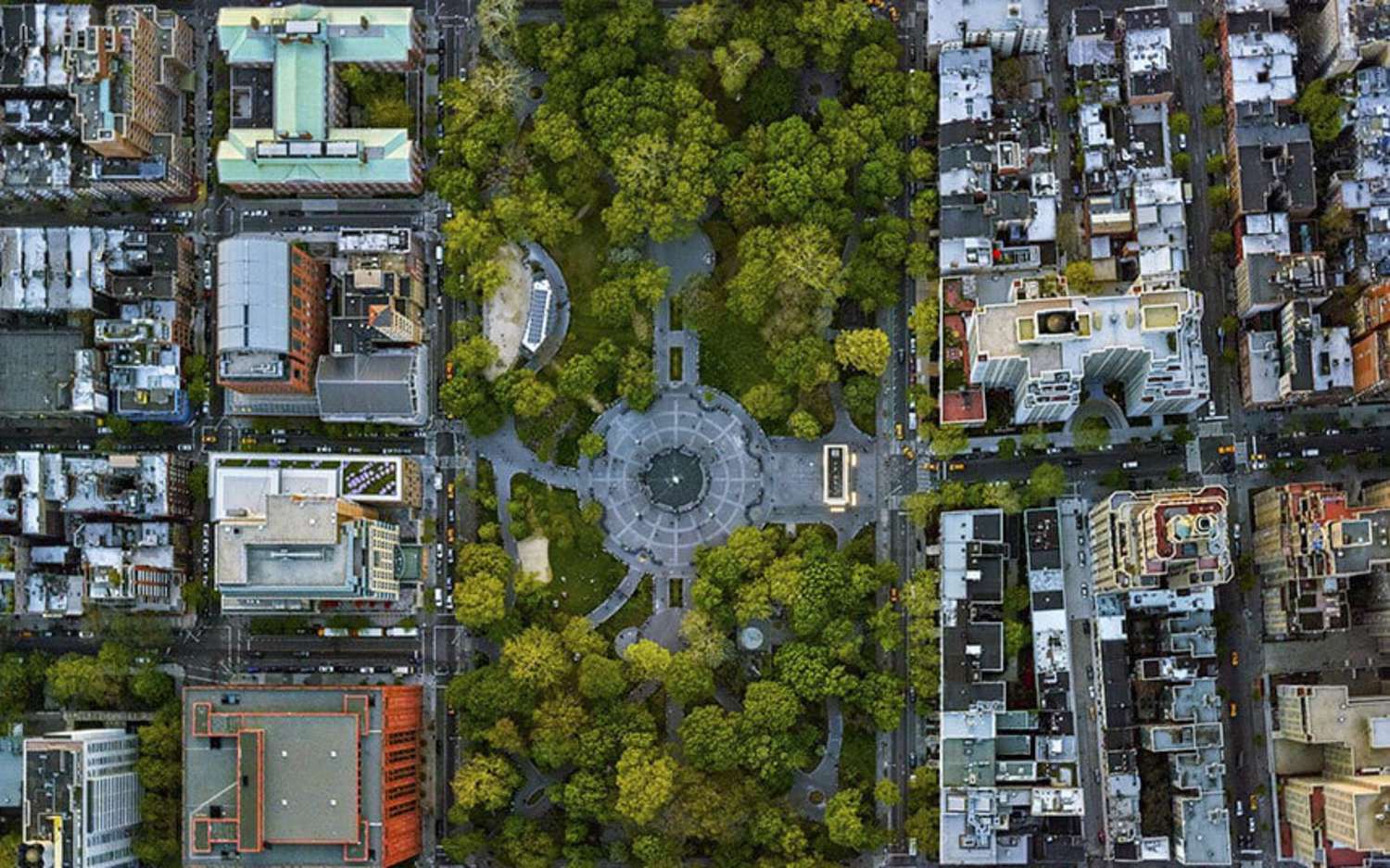 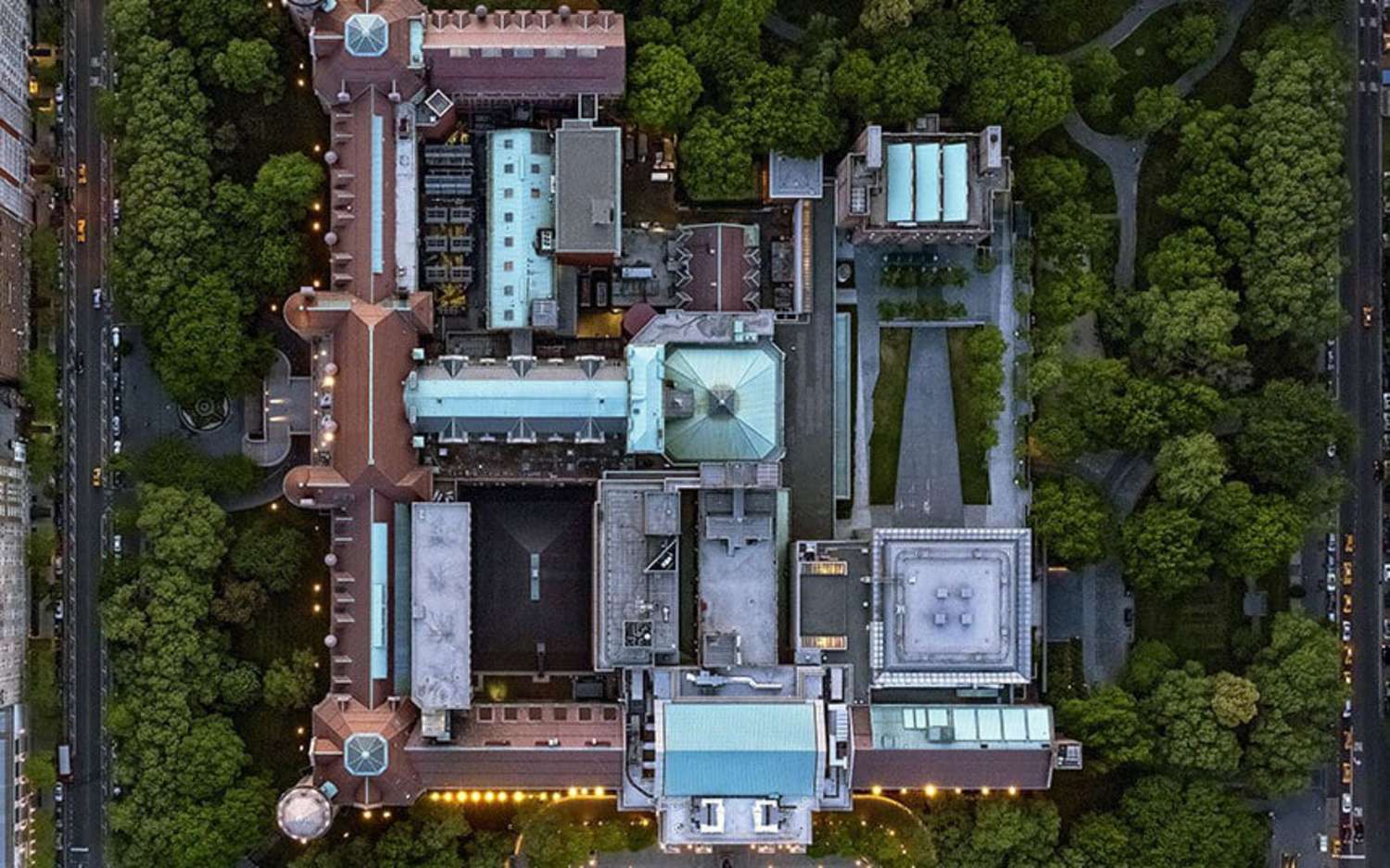 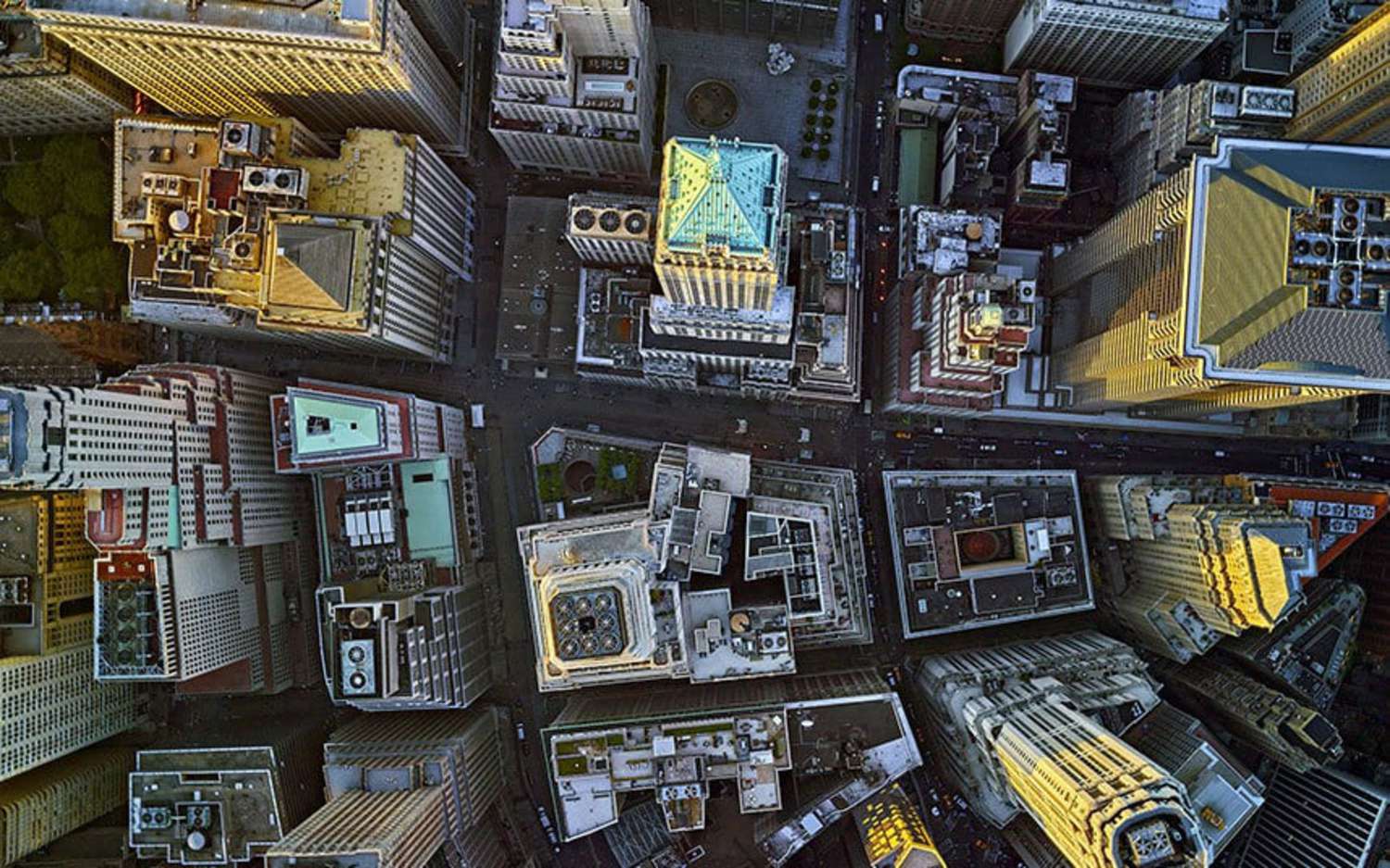 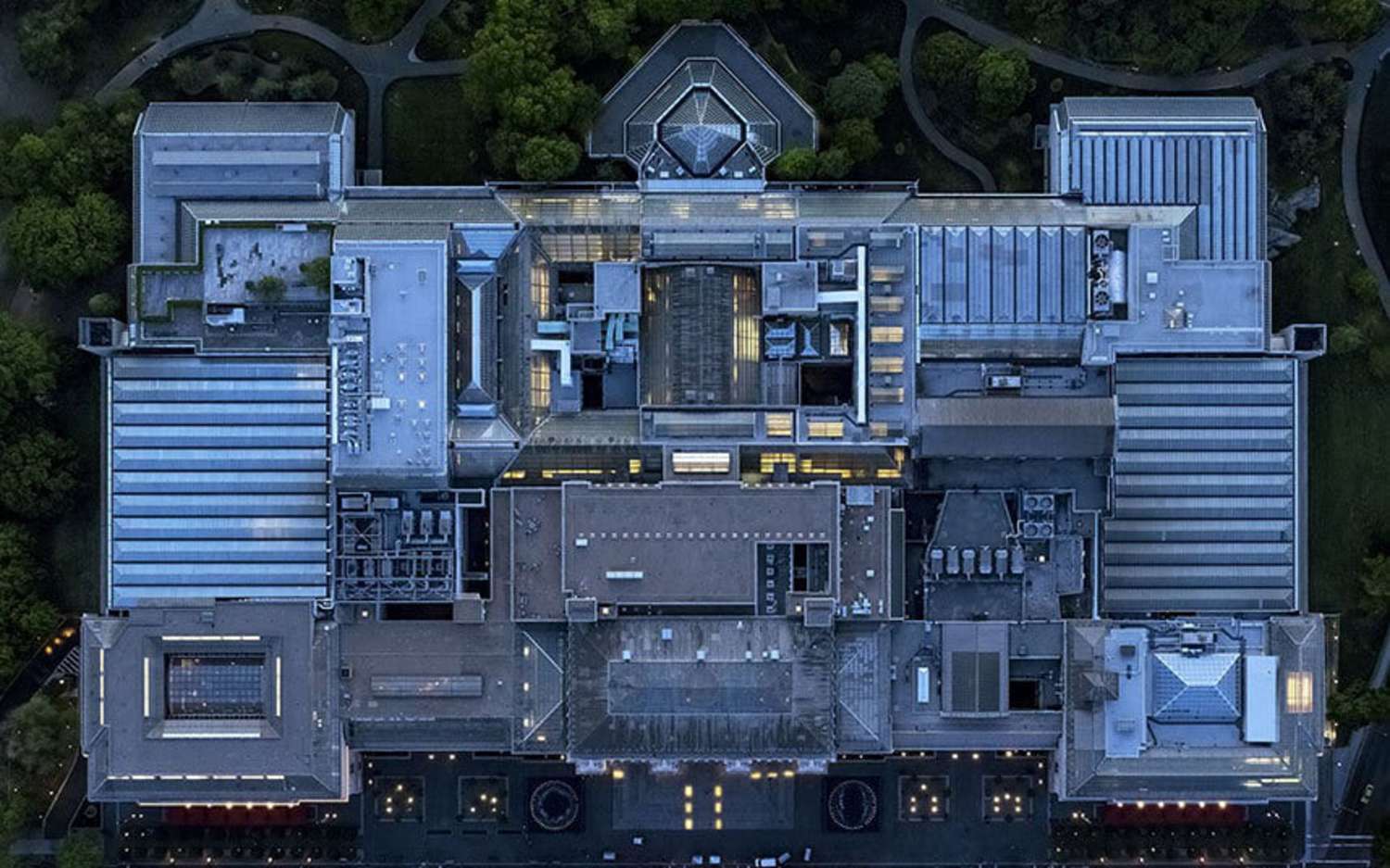 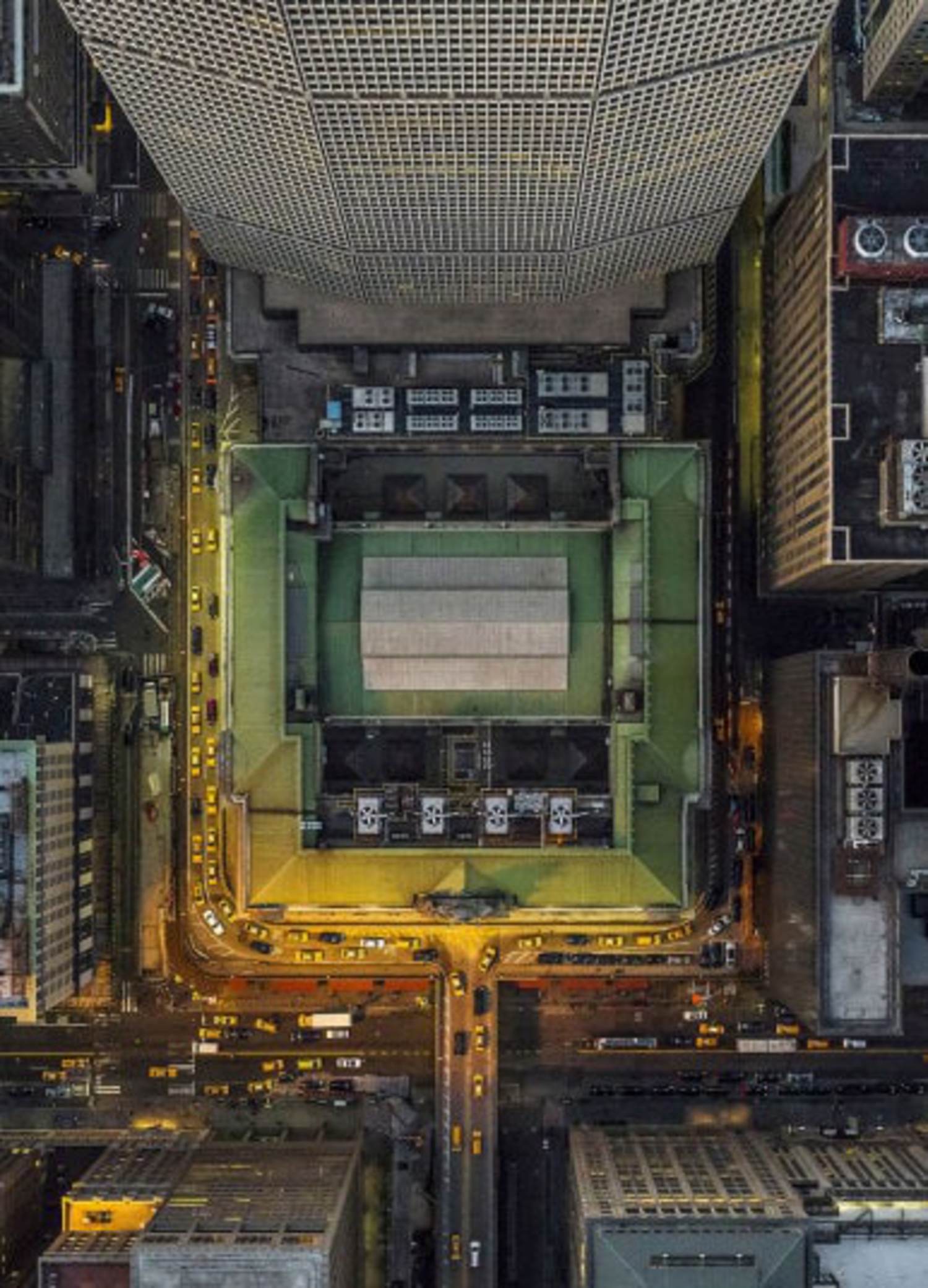 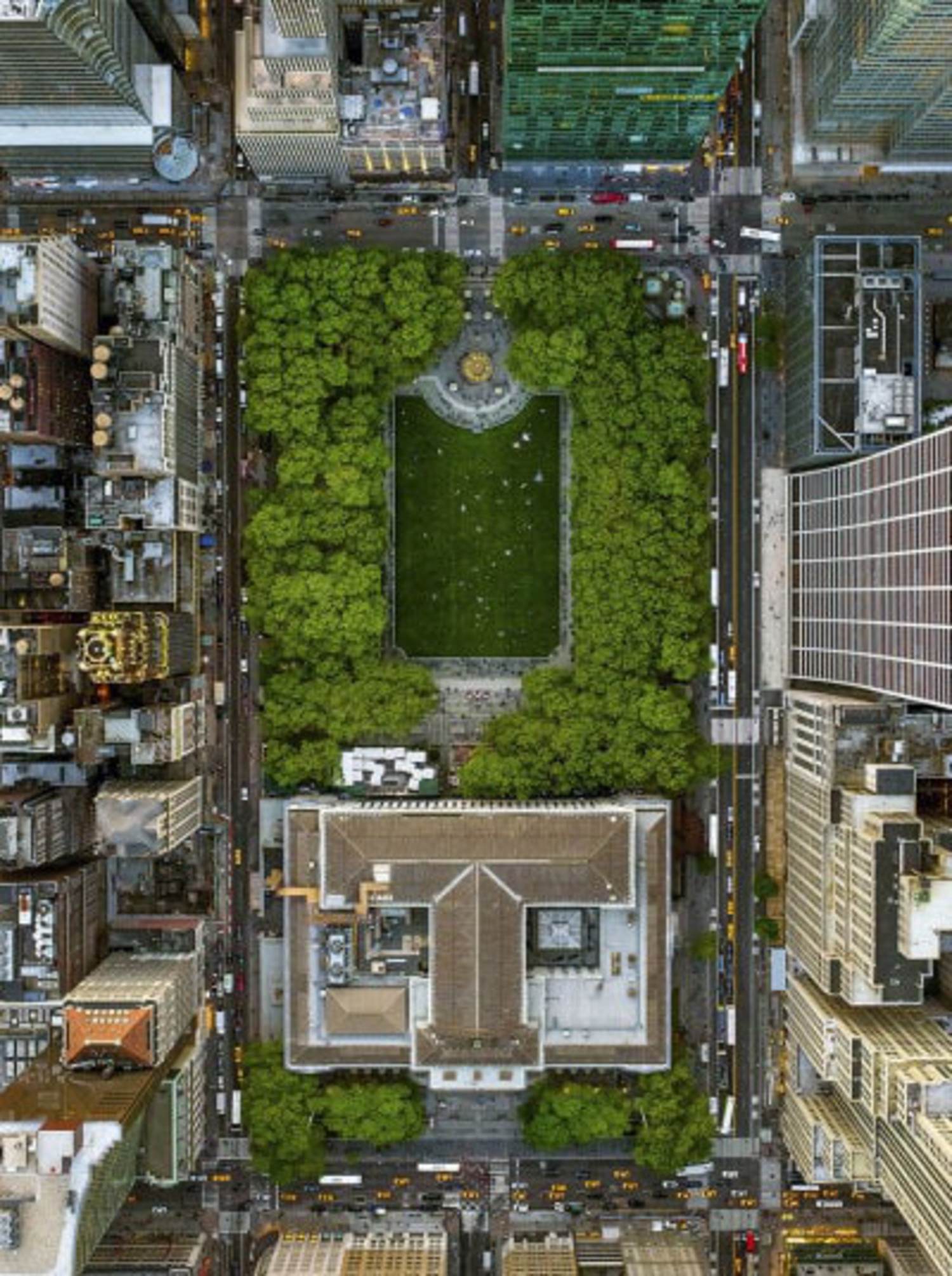 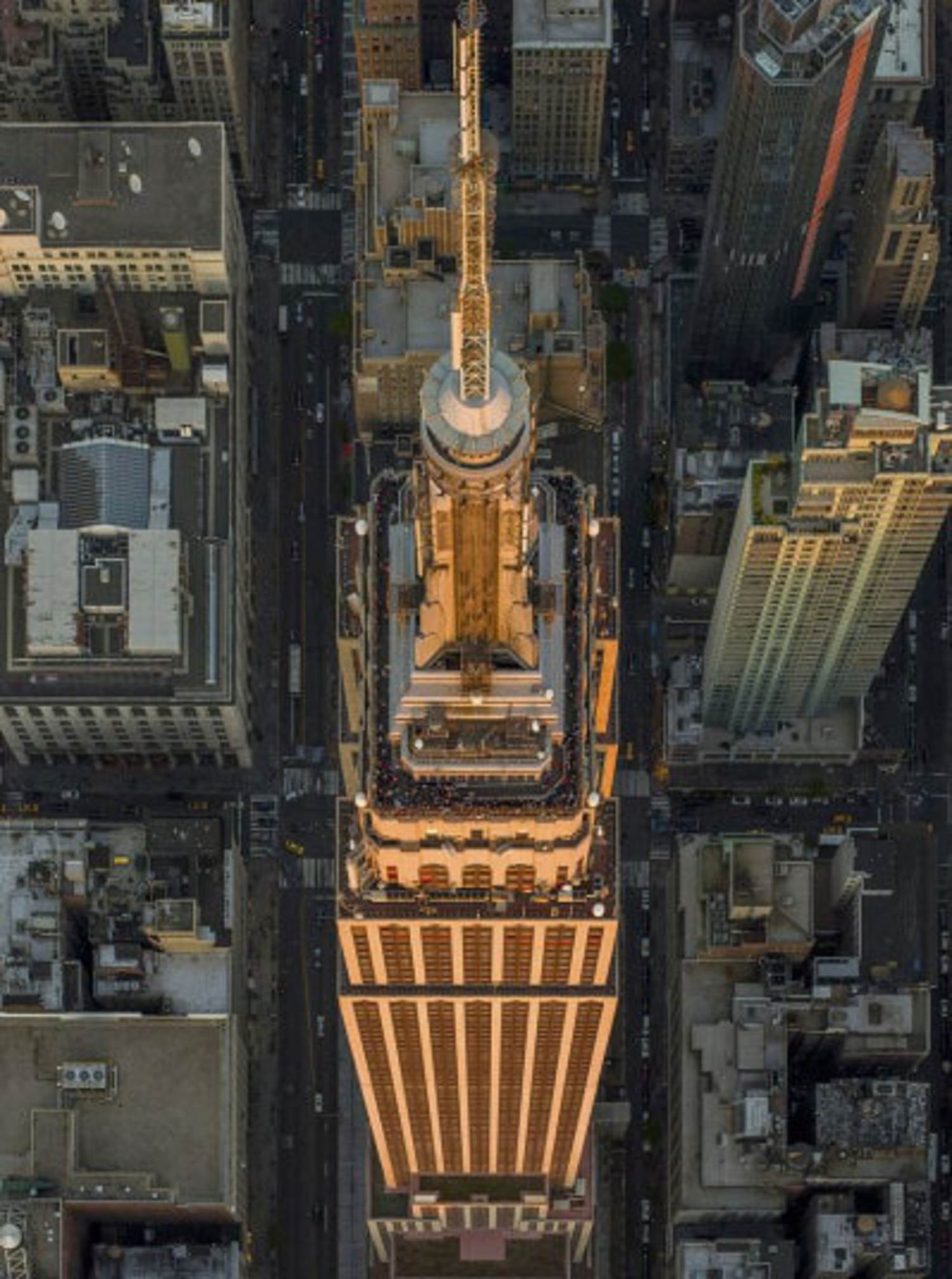 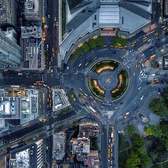 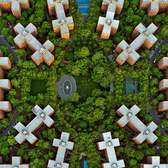 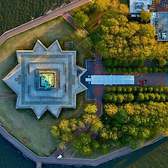 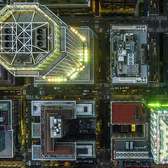 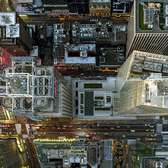 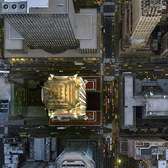 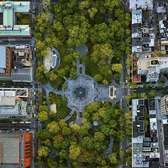 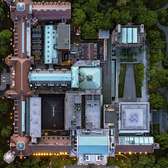 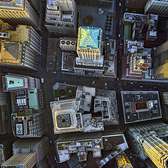 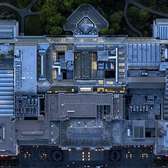 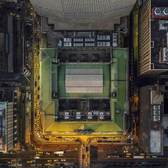 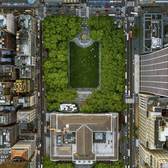 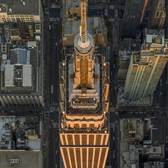 New York based photographer Jeffrey Milstein has a new series of incredible aerial photos as part of his LANY exhibition at the Benrubi Gallery in Chelsea.

Jeffrey Milstein is known for taking a bird's-eye view of cities and residential areas with high-resolution camera equipment from the open door of a helicopter. He has now released these photographs of the Big Apple as part of a two new solo shows opening this week titled LANY, running concurrent in NYC and LA.

You can see the exhibition from July 9th through August 22nd, 6-8pm. 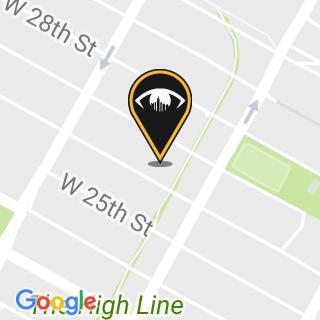