Two painted storks are making their public debut at Brooklyn's Prospect Park Zoo according to the Wildlife Conservation Society.

Painted storks are large wading birds native to tropical regions of Asia. They are named for their striking black, white, and pink wing feathers, orange beaks, and pink legs. The rest of the plumage is largely white.

Regarded as a "near threatened" species, painted stork populations are decreasing as hunting, wetland drainage, and pollution threaten them. Be sure to learn more about the new beautiful birds at Prospect Park Zoo. 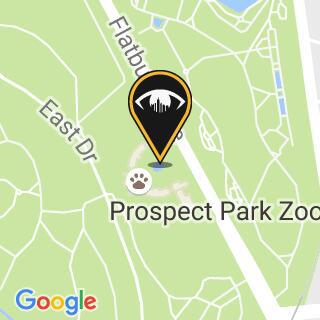