Croatian street artist Lonac recently visited New York City and finished his first local mural on the corner of 1st Avenue and 2nd Street in the East Village titled Strange Bird. The mural features the head of an eagle, detailed feathers, a fish body with bird wings, and a human eye in the torso.

Mixing two polar artistic styles the piece is composed with a simple white silhouette of a fish and photo realistic elements “added” to it. The fish itself has a big human eye on it, as one of the artist’s signature elements, but also, attached are the photorealistic head and a small wing of an eagle. The mixture of these opposing styles creates kind of humorous image, especially taking into account that eagle is one of the America’s most used and recognizable symbols. 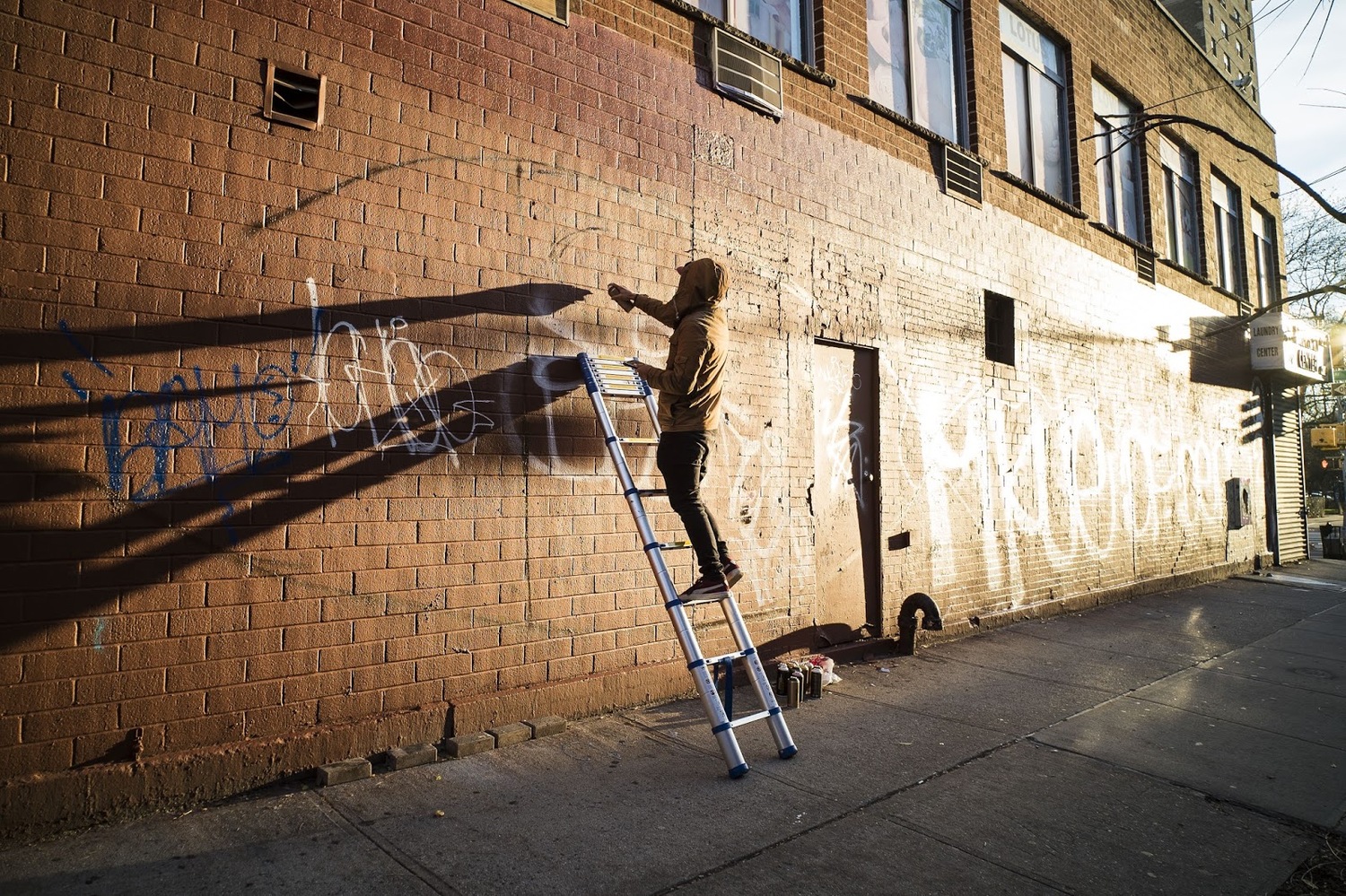 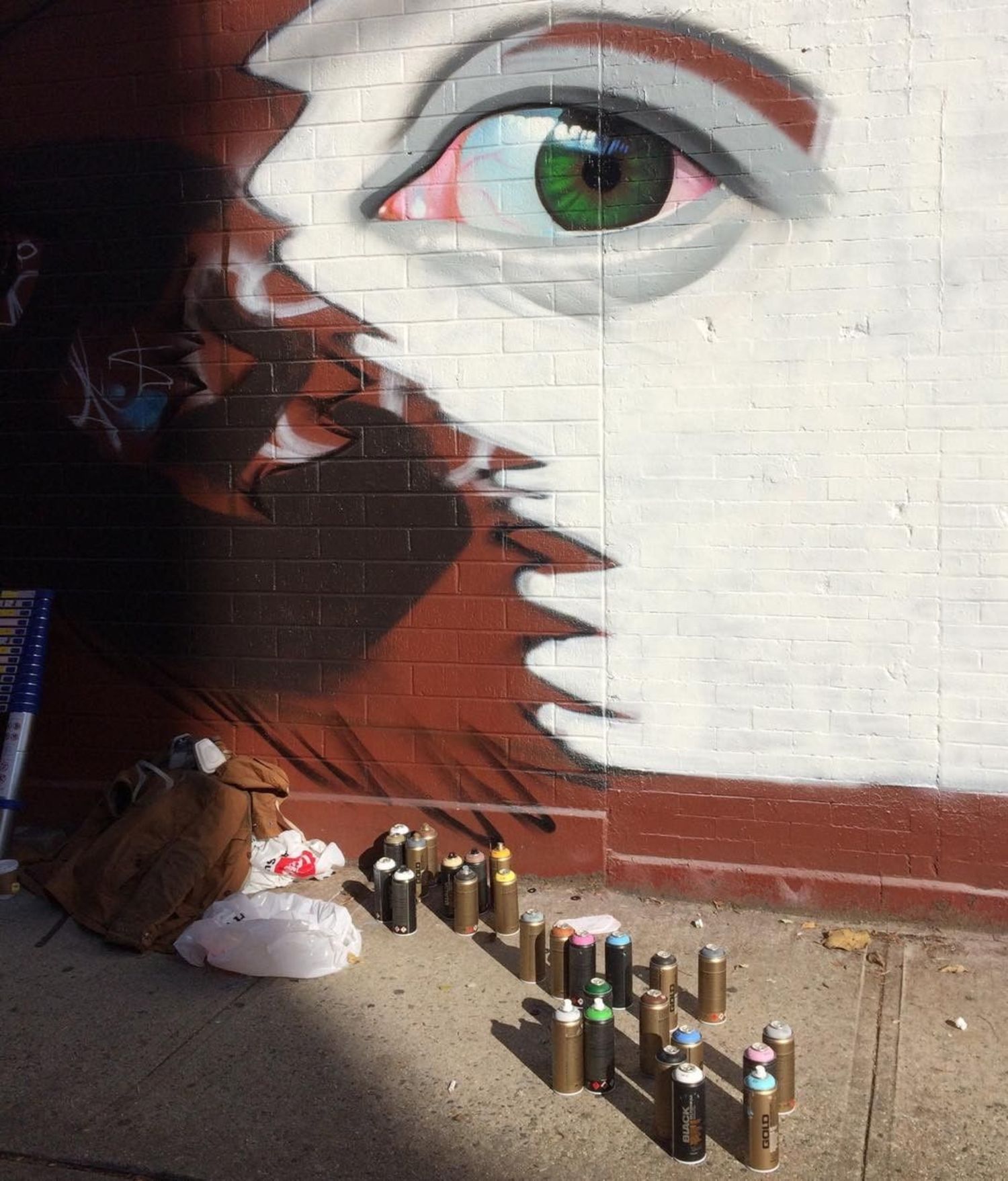 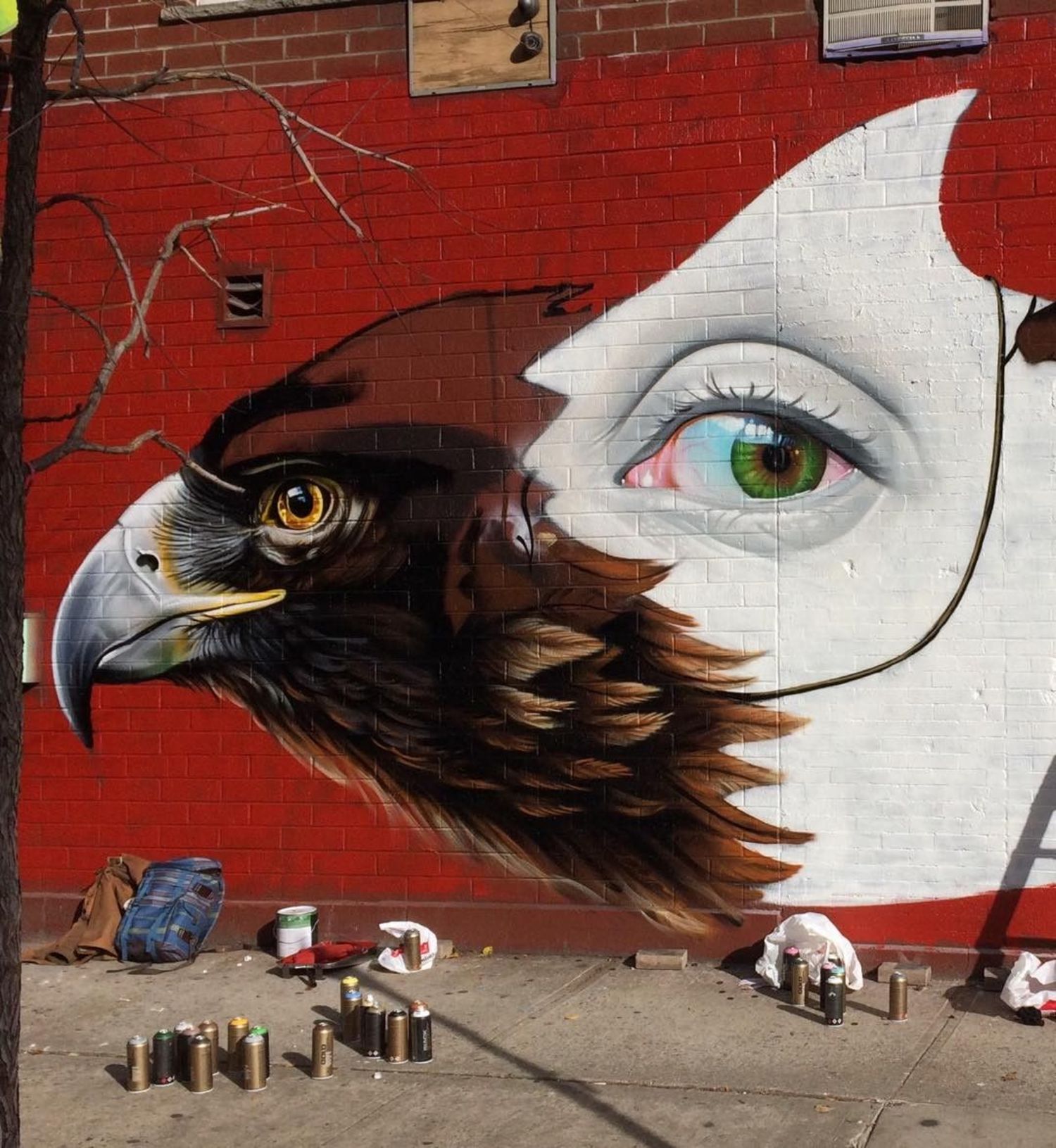 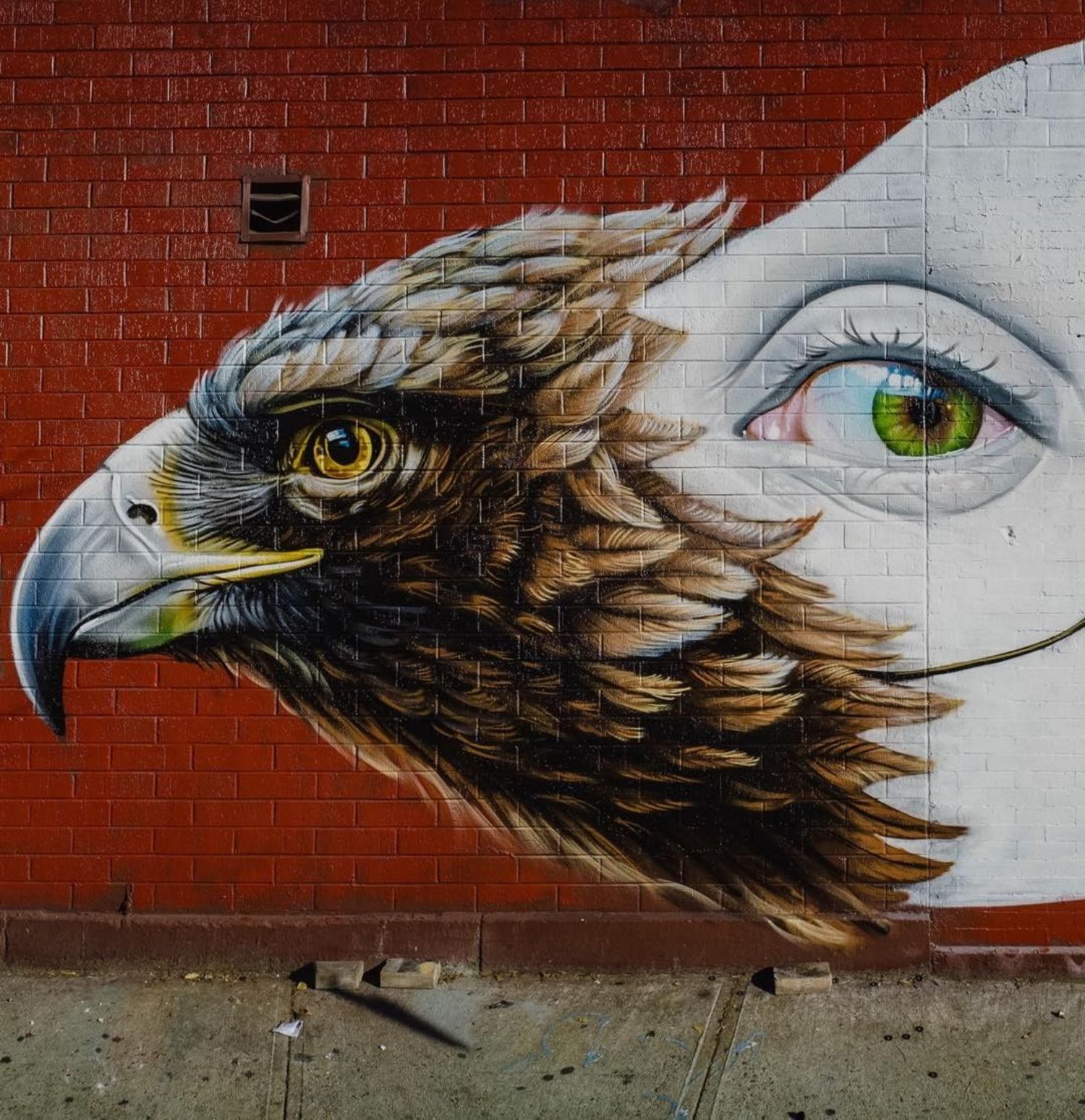 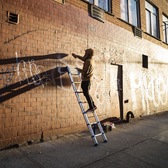 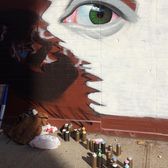 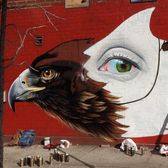 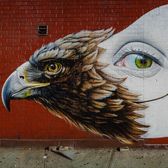 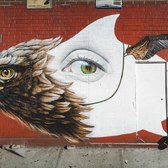 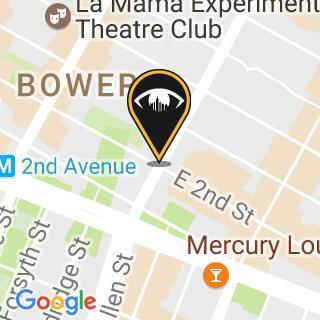