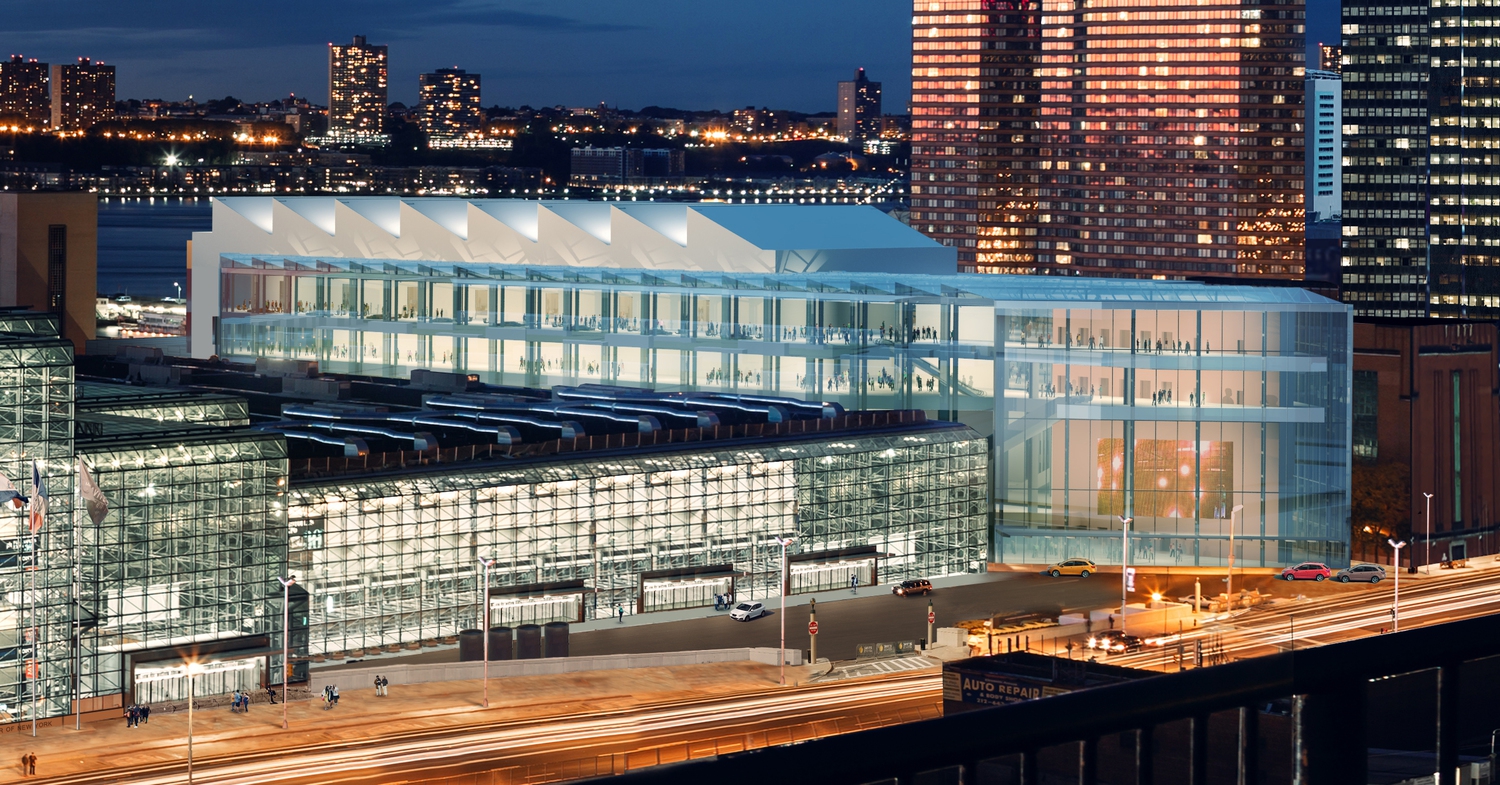 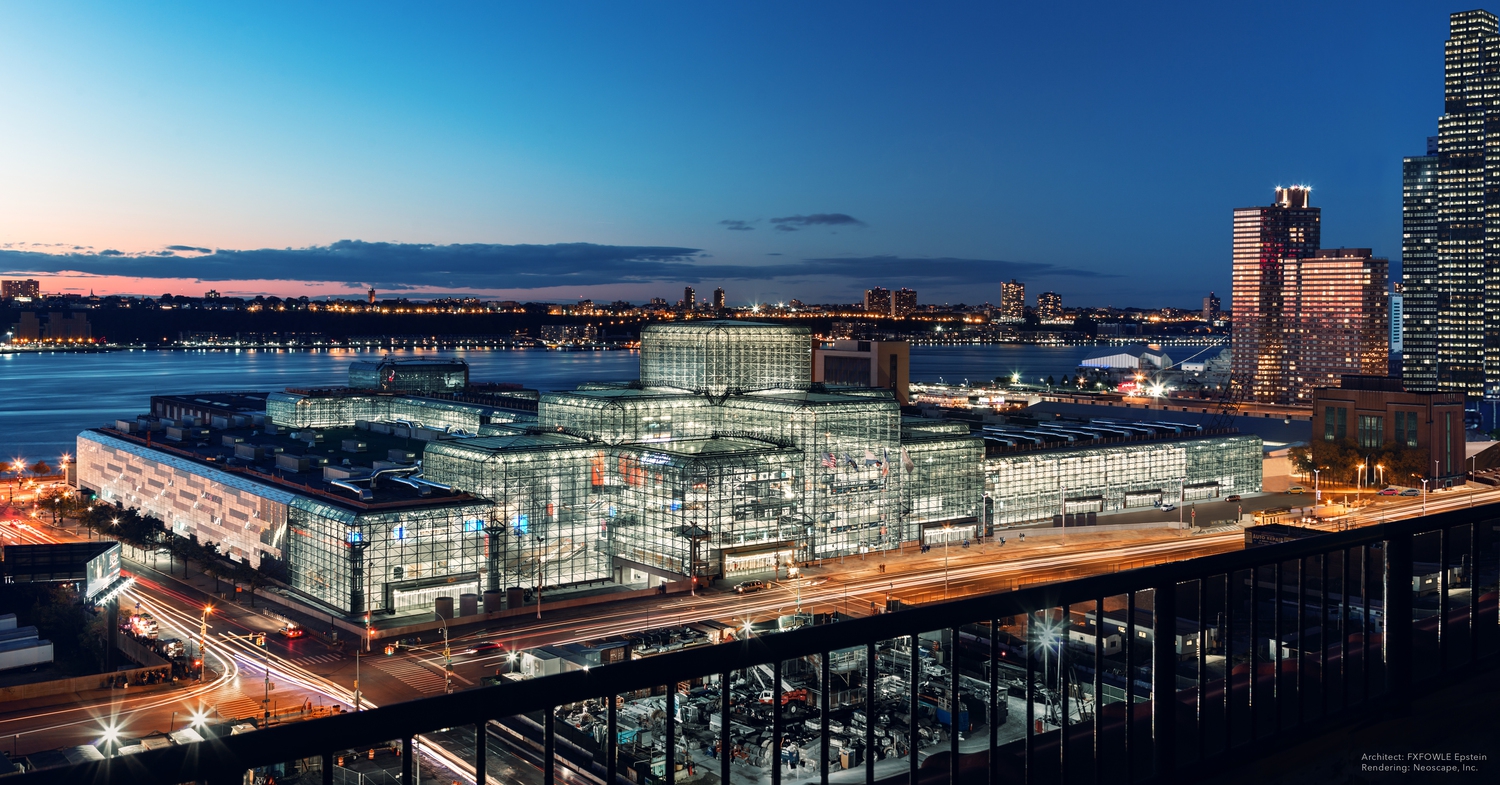 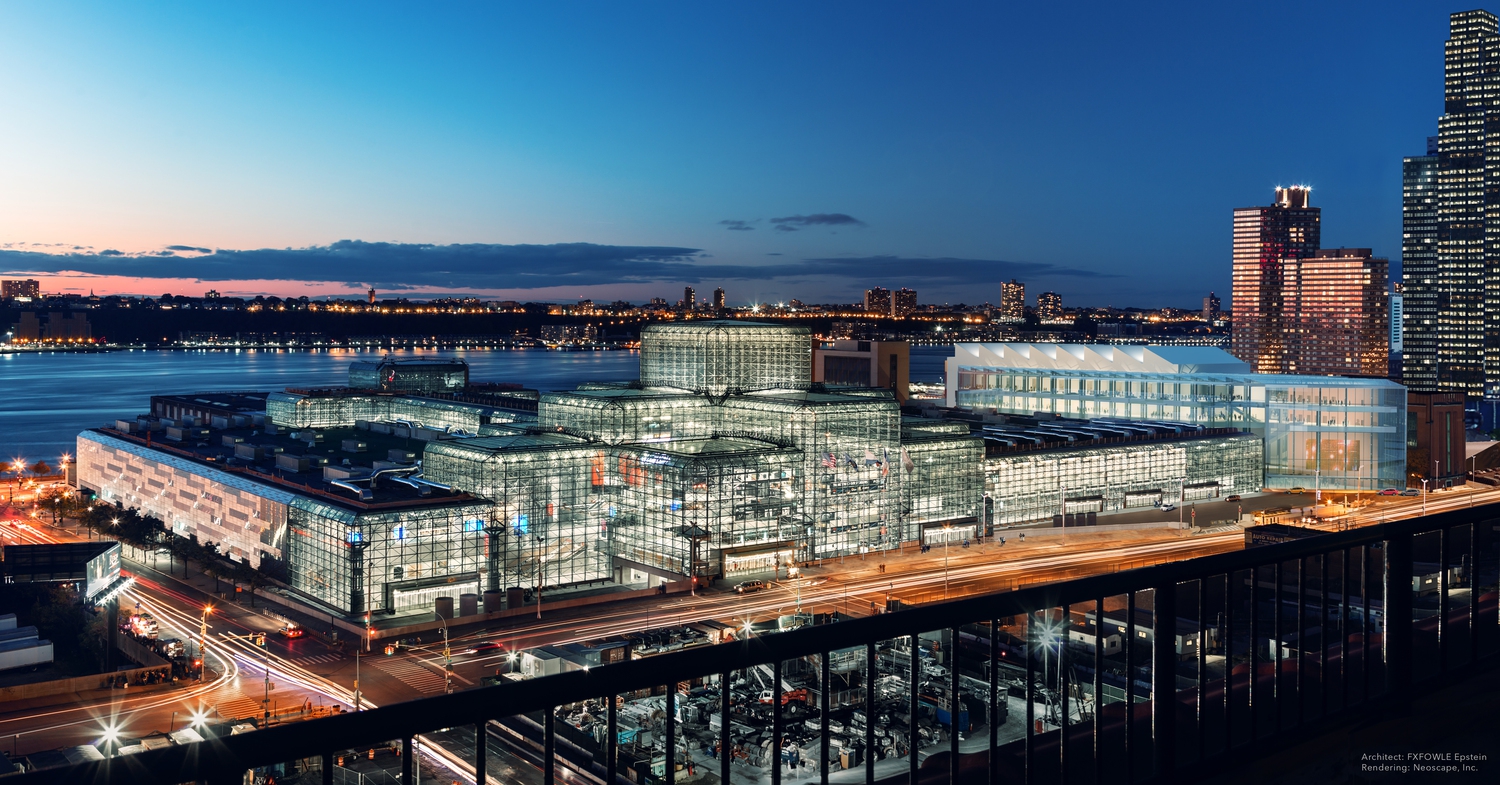 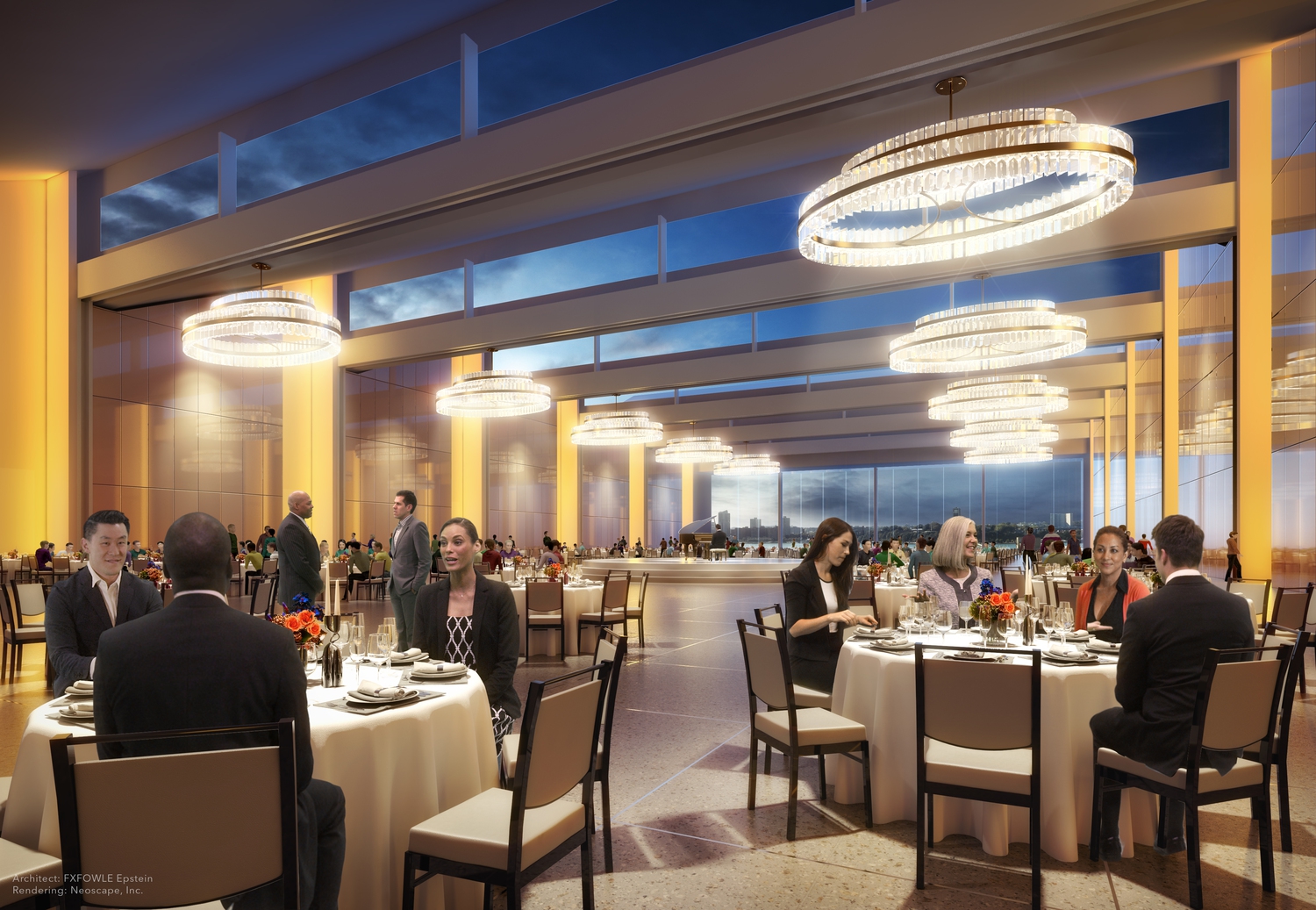 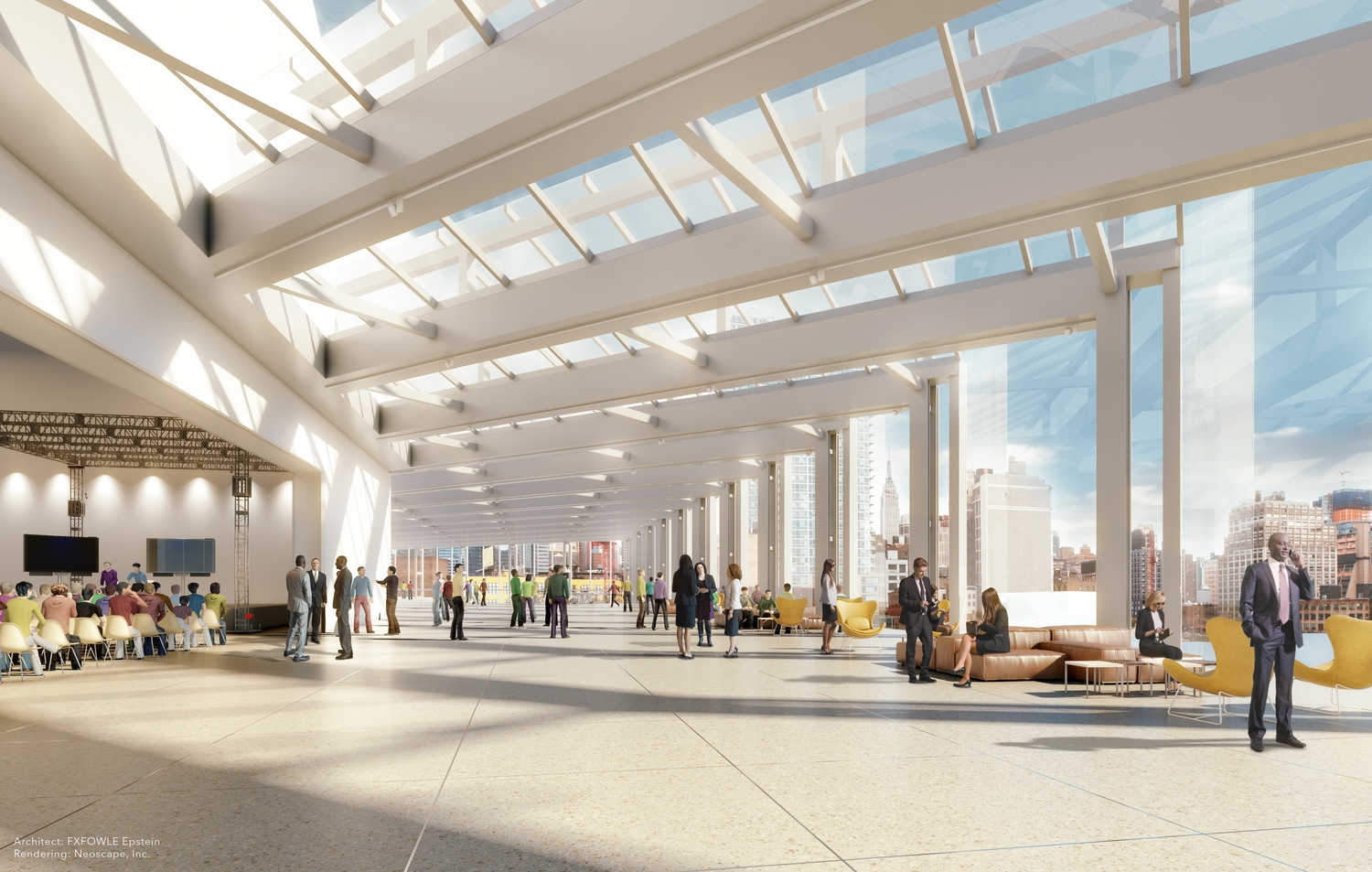 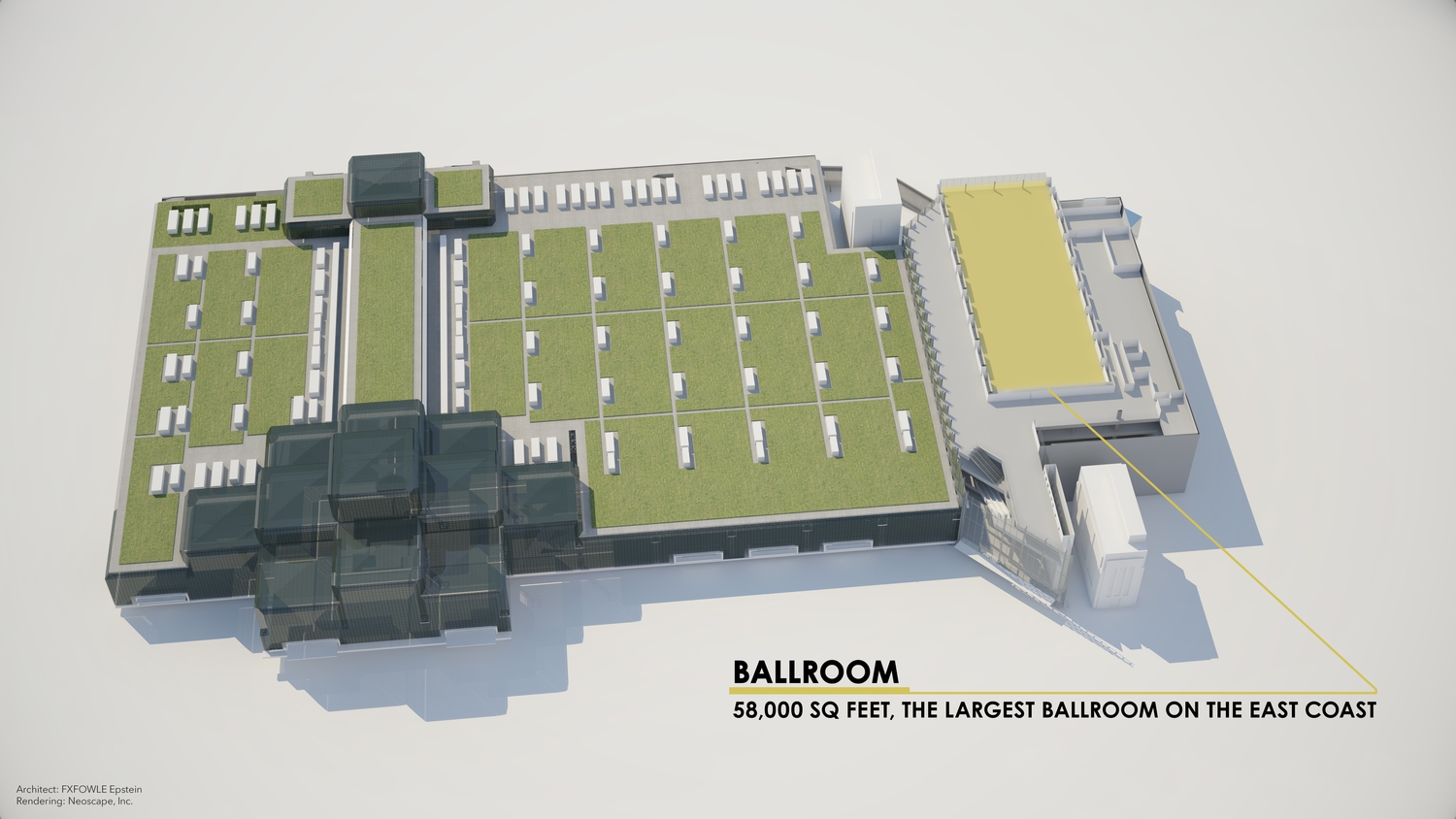 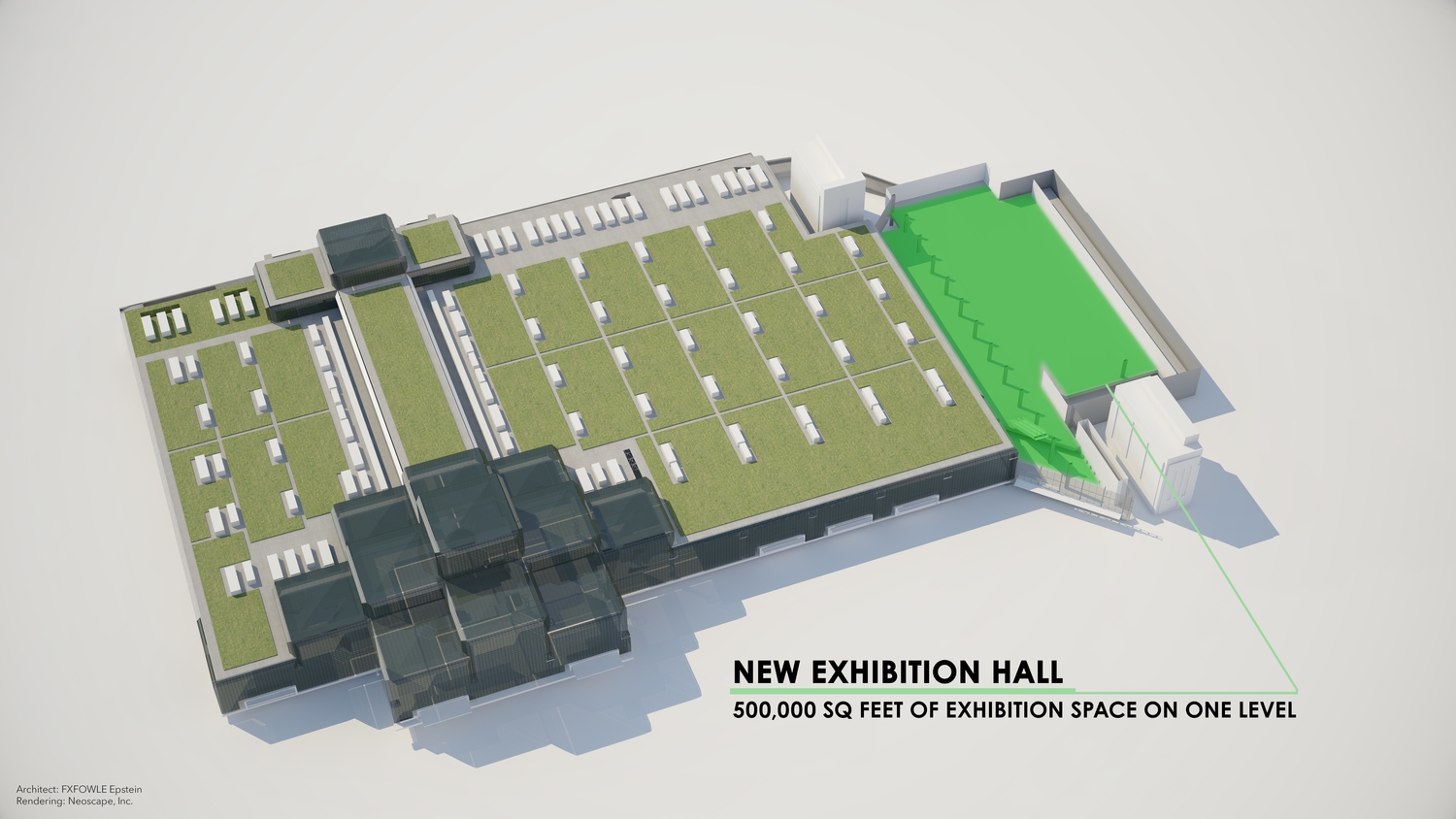 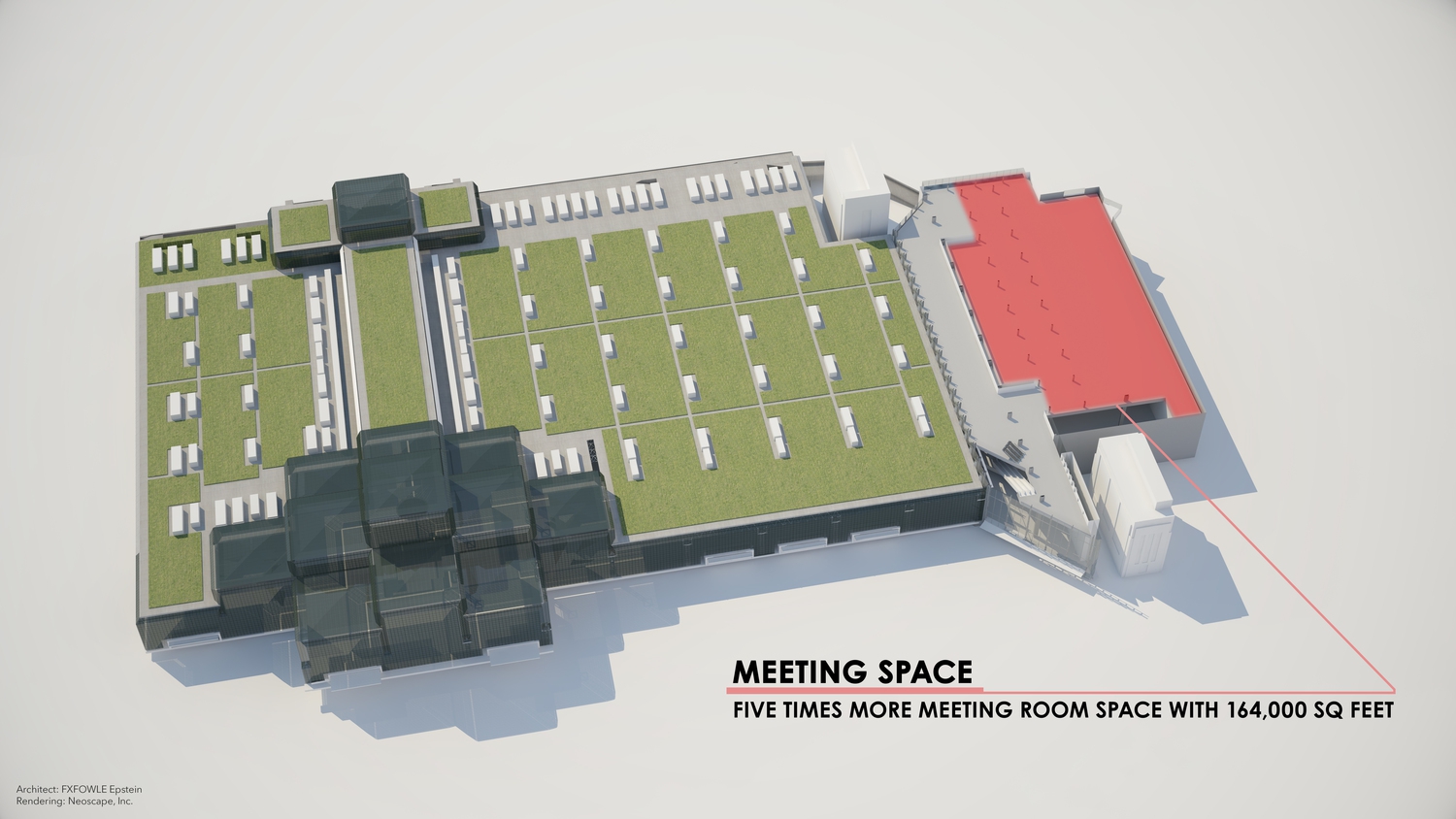 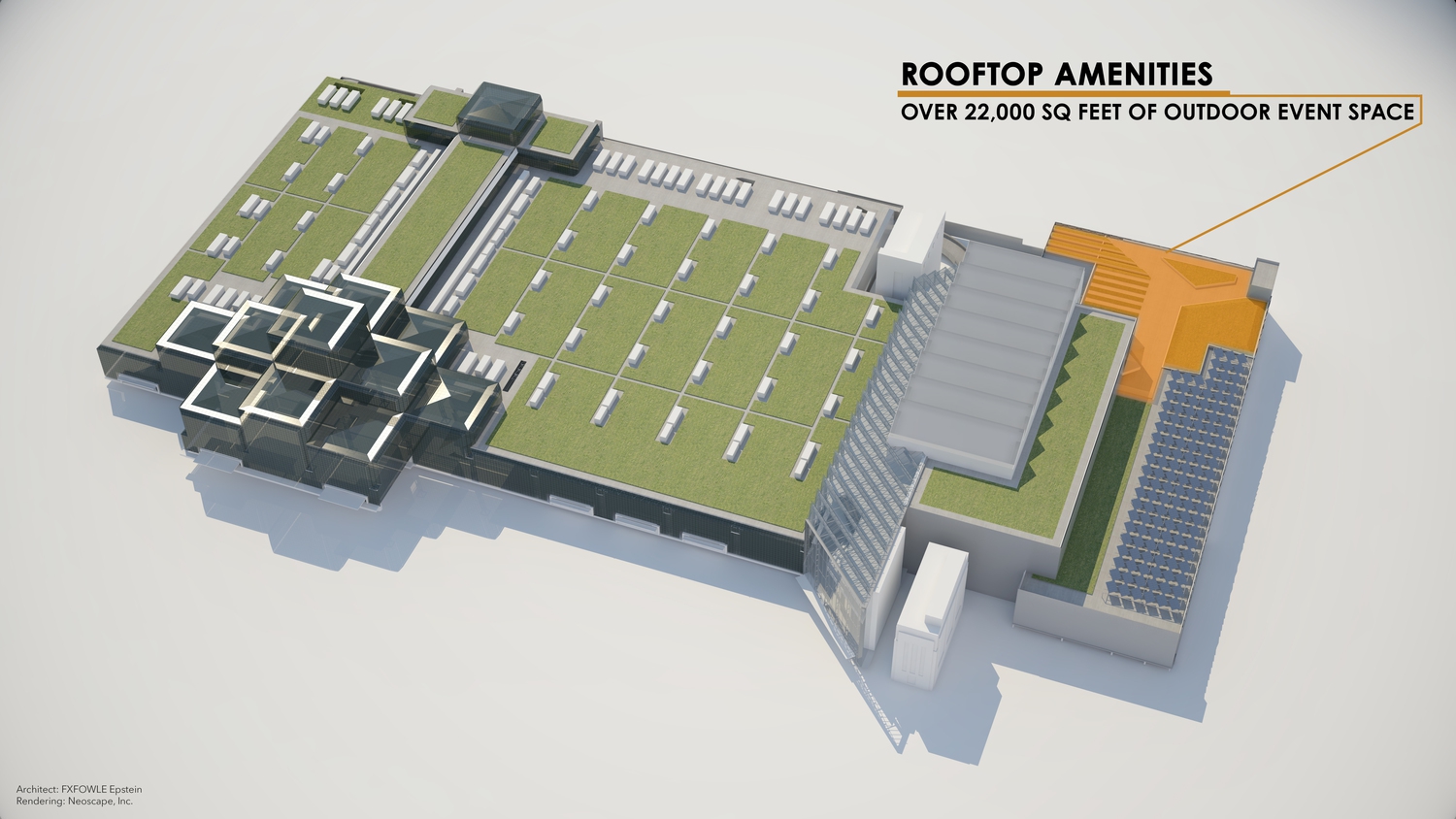 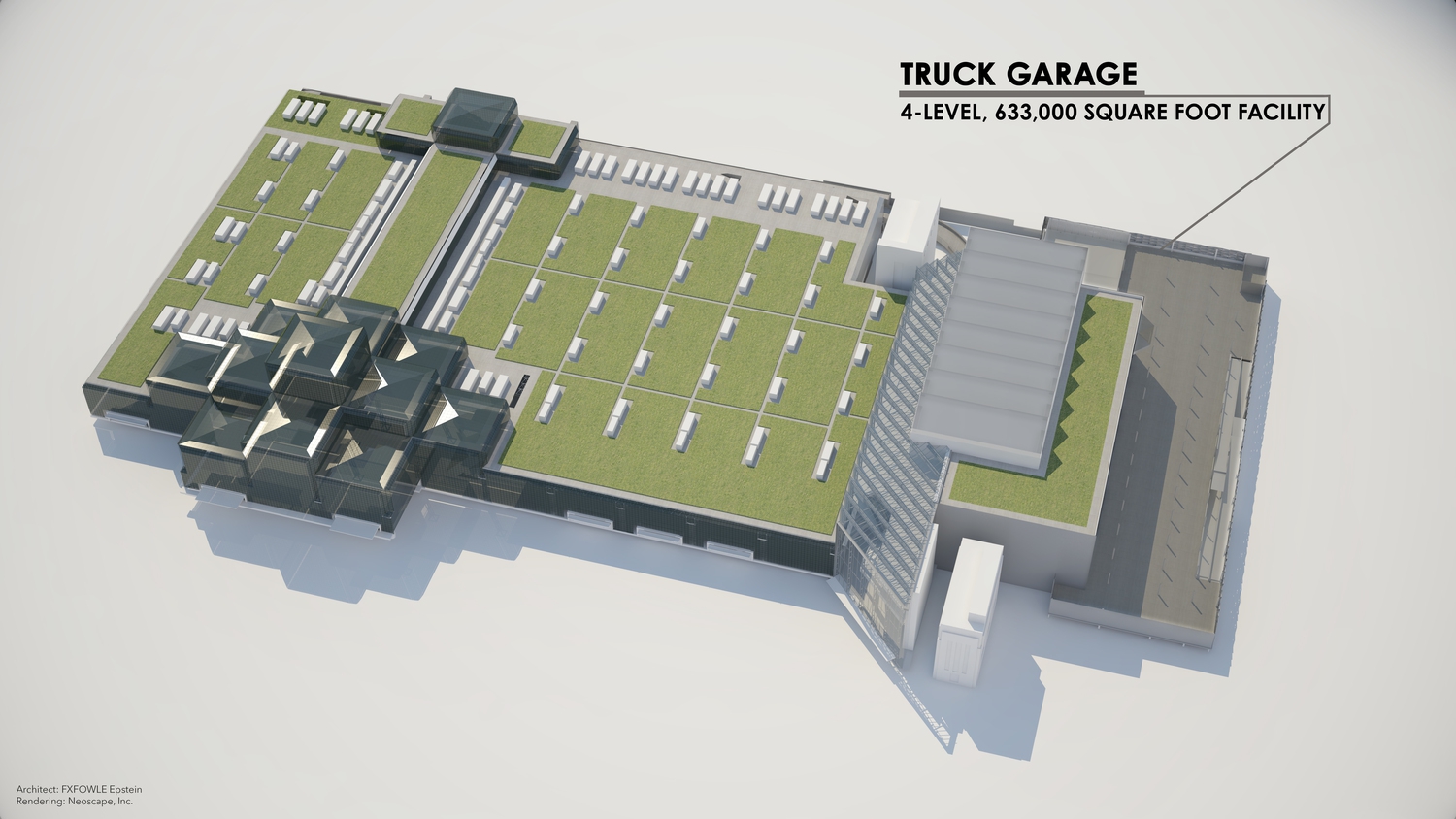 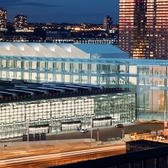 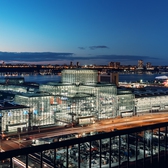 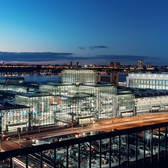 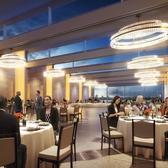 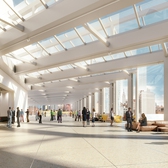 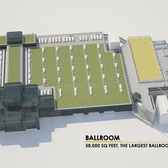 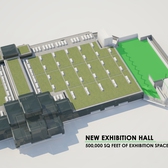 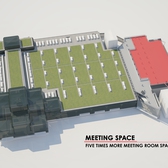 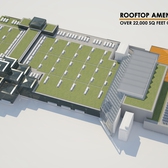 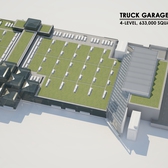 As part of Andrew Cuomo's 2016 agenda, it was announced this morning that the Governor plans to upgrade Jacob K. Javits Convention Center by injecting $1 billion into renovations and a massive new wing.

The proposal will expand the Javits Center by 1.2 million square feet, resulting in a fivefold increase in meeting and ballroom space, including the largest ballroom in the Northeast. A four-level, 480,000 square foot truck garage capable of housing hundreds of tractor-trailers at one time will also be constructed to improve pedestrian safety and local traffic flow. The proposal’s total projected cost is approximately $1 billion, paid for by the Javits Center within existing resources. Construction is expected to begin in late 2016.

Check out the full proposal to learn more about the 2016 Javits Center expansion. 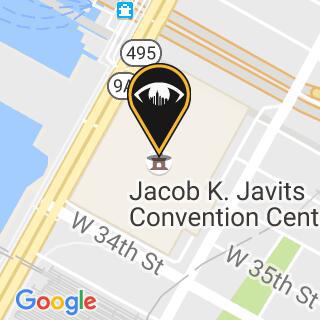