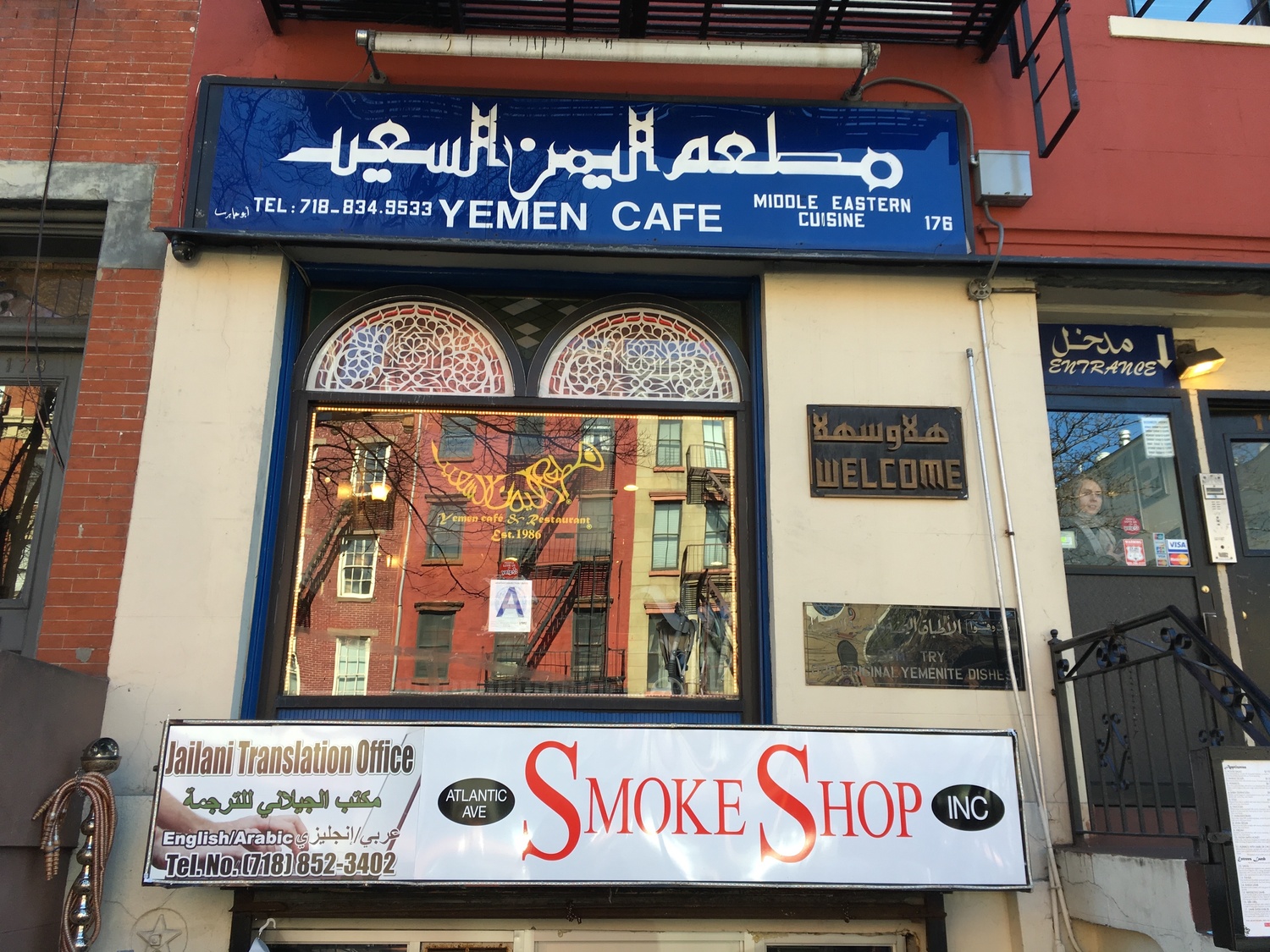 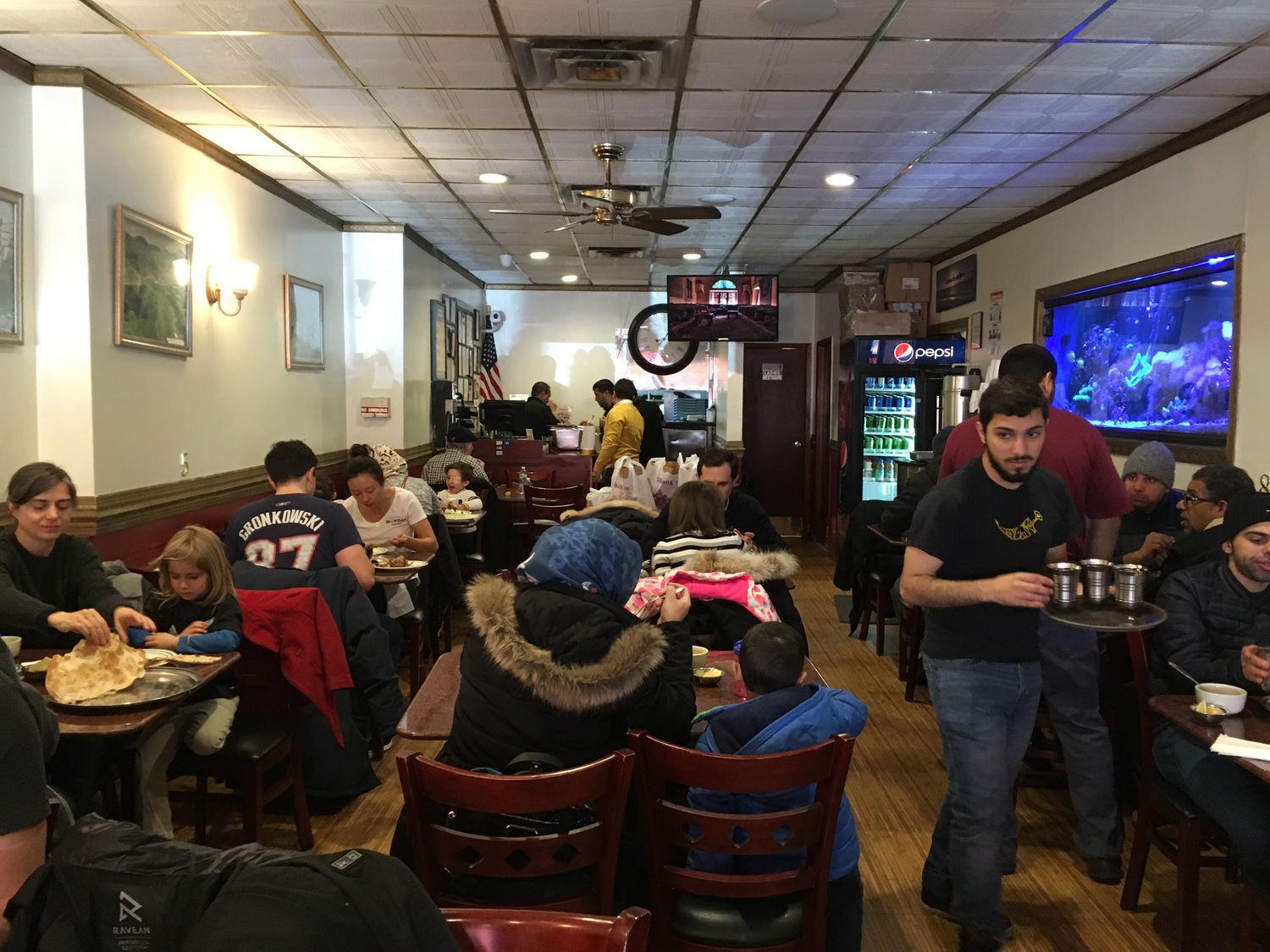 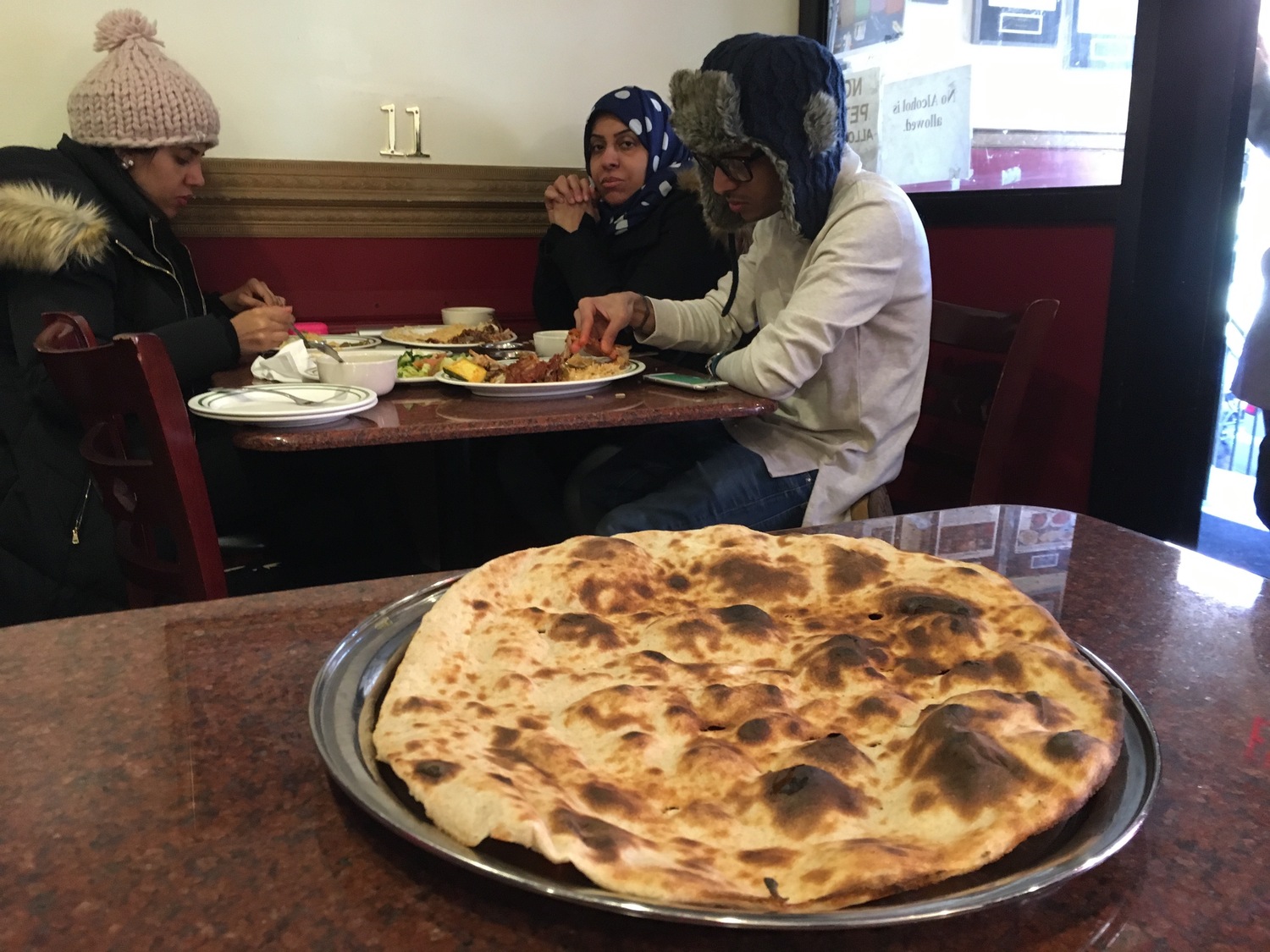 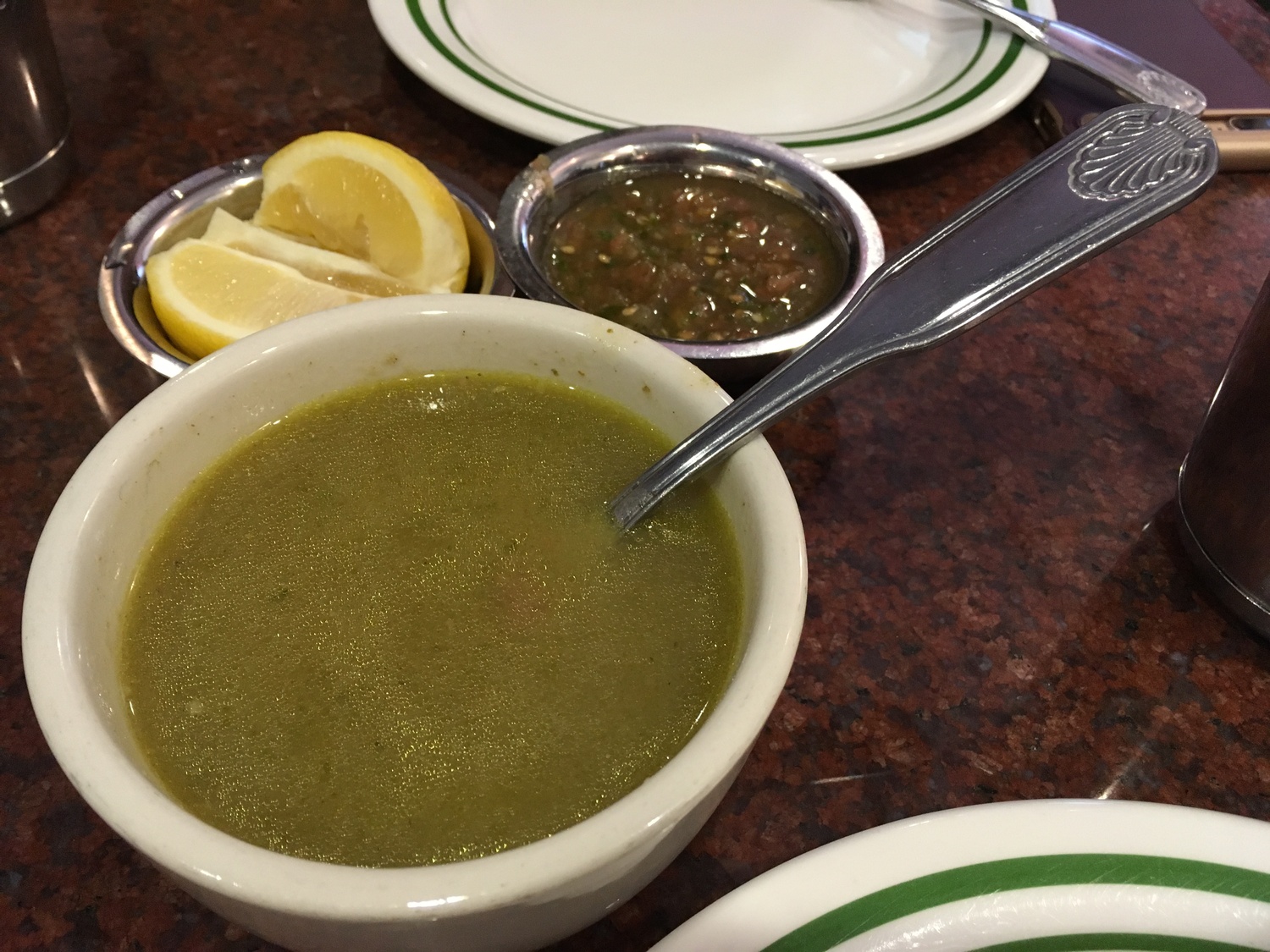 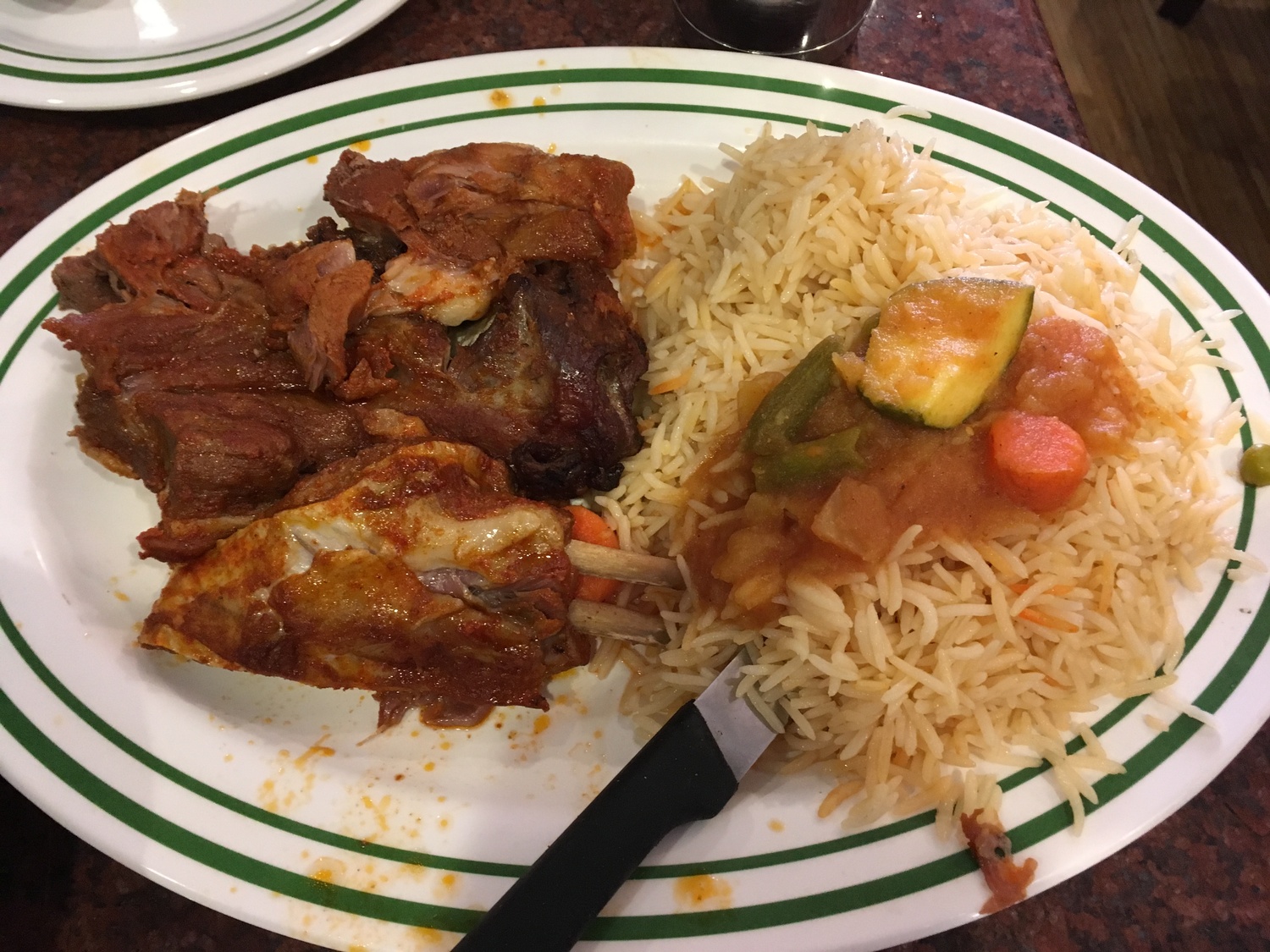 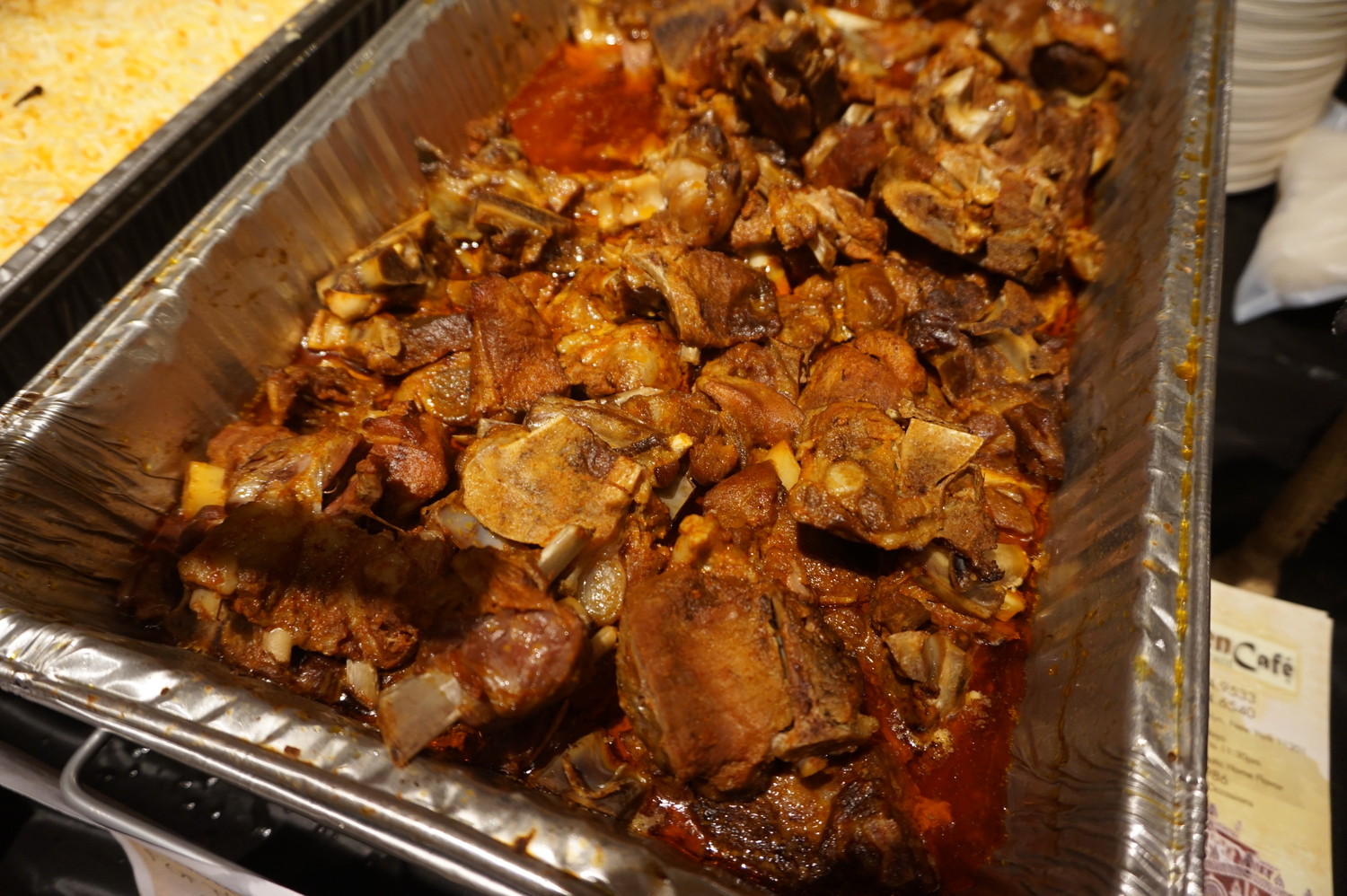 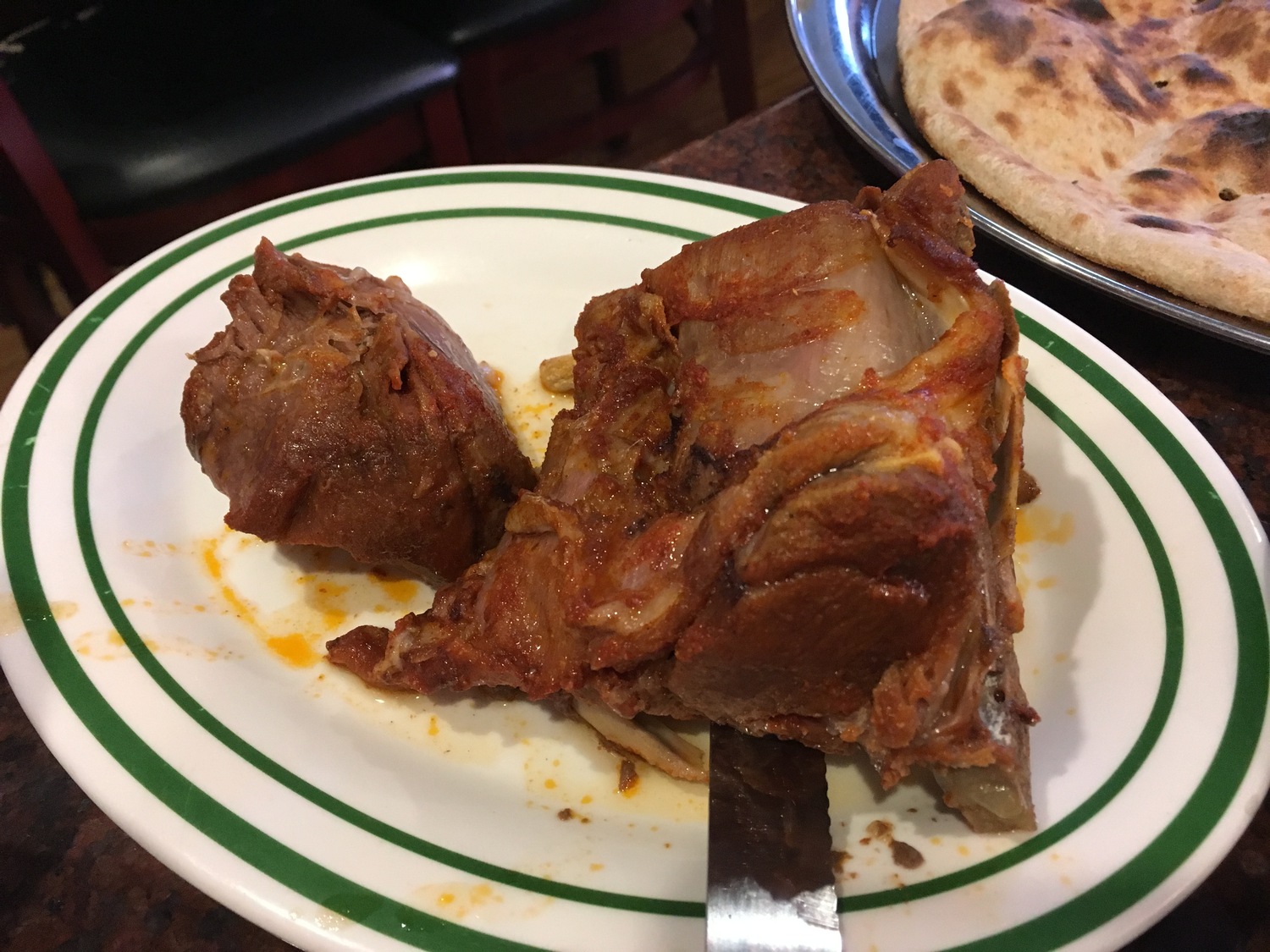 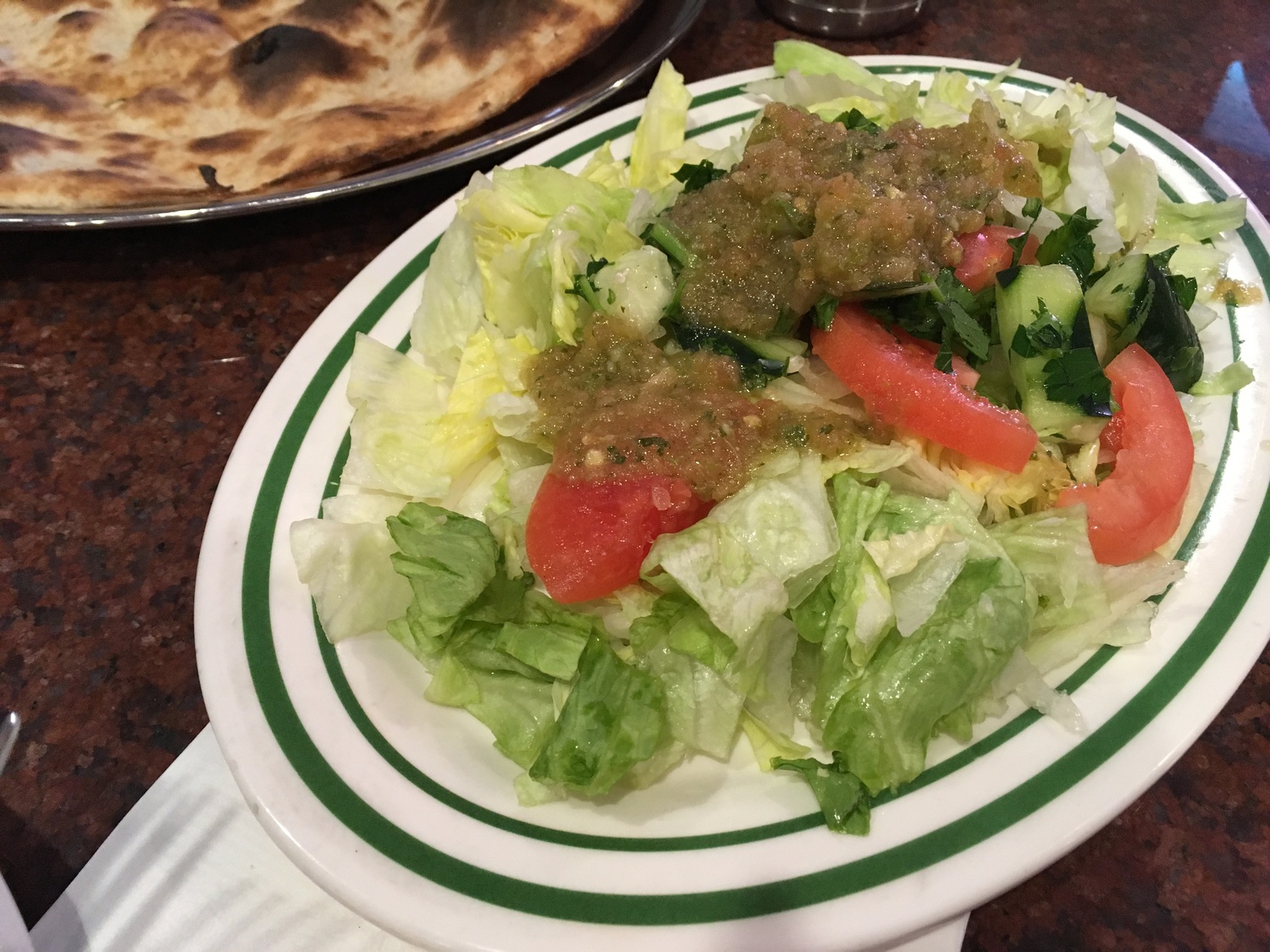 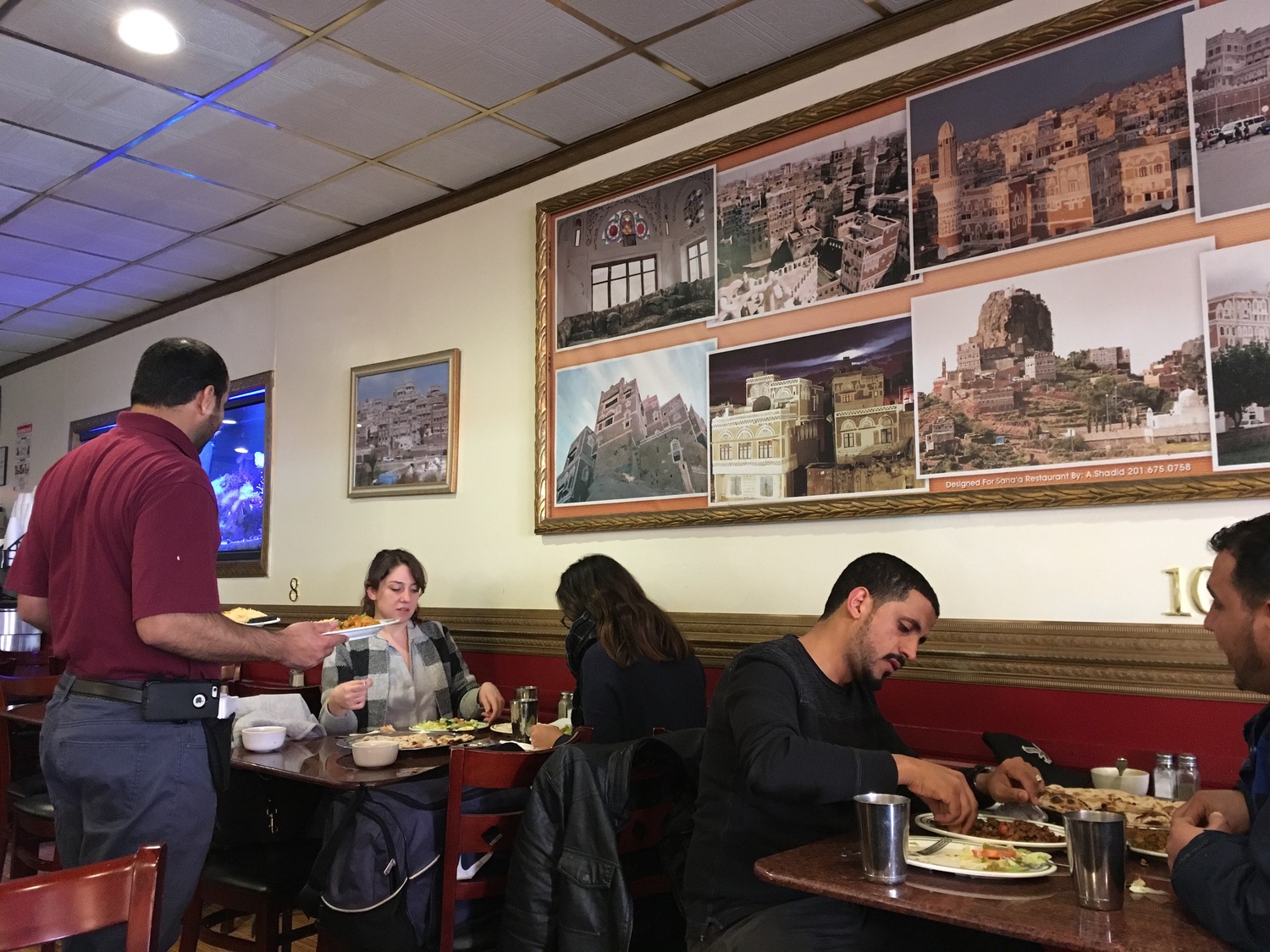 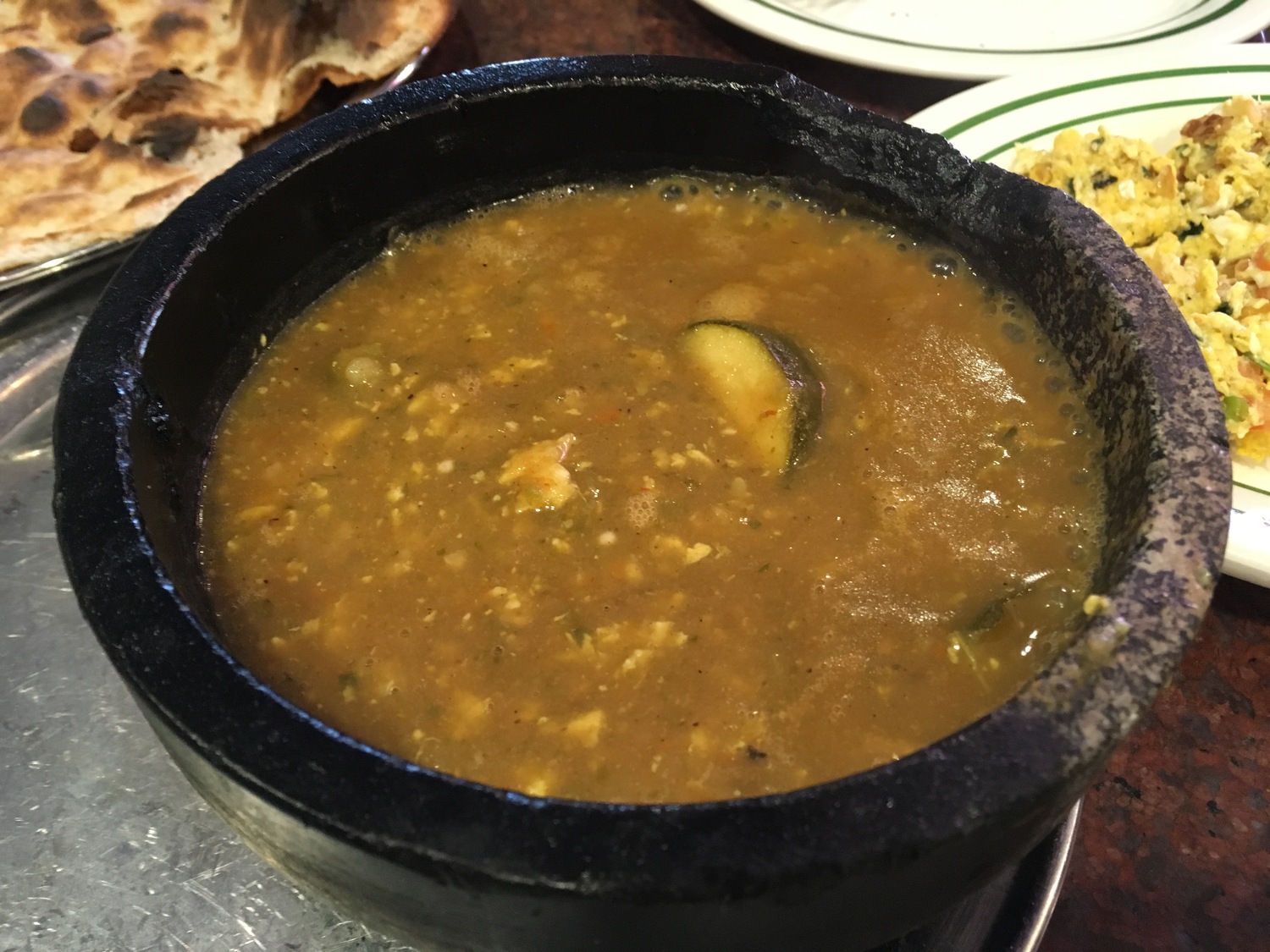 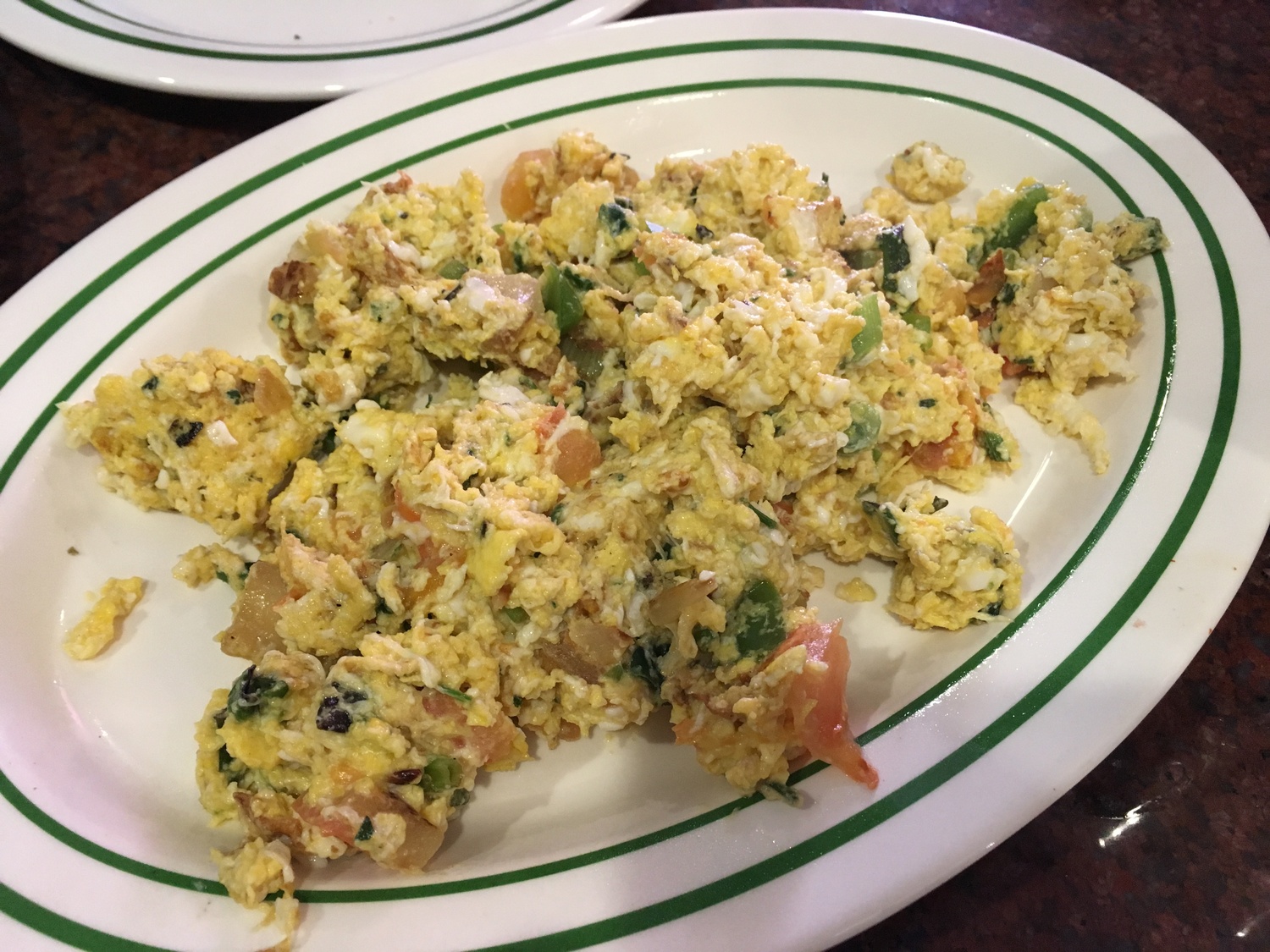 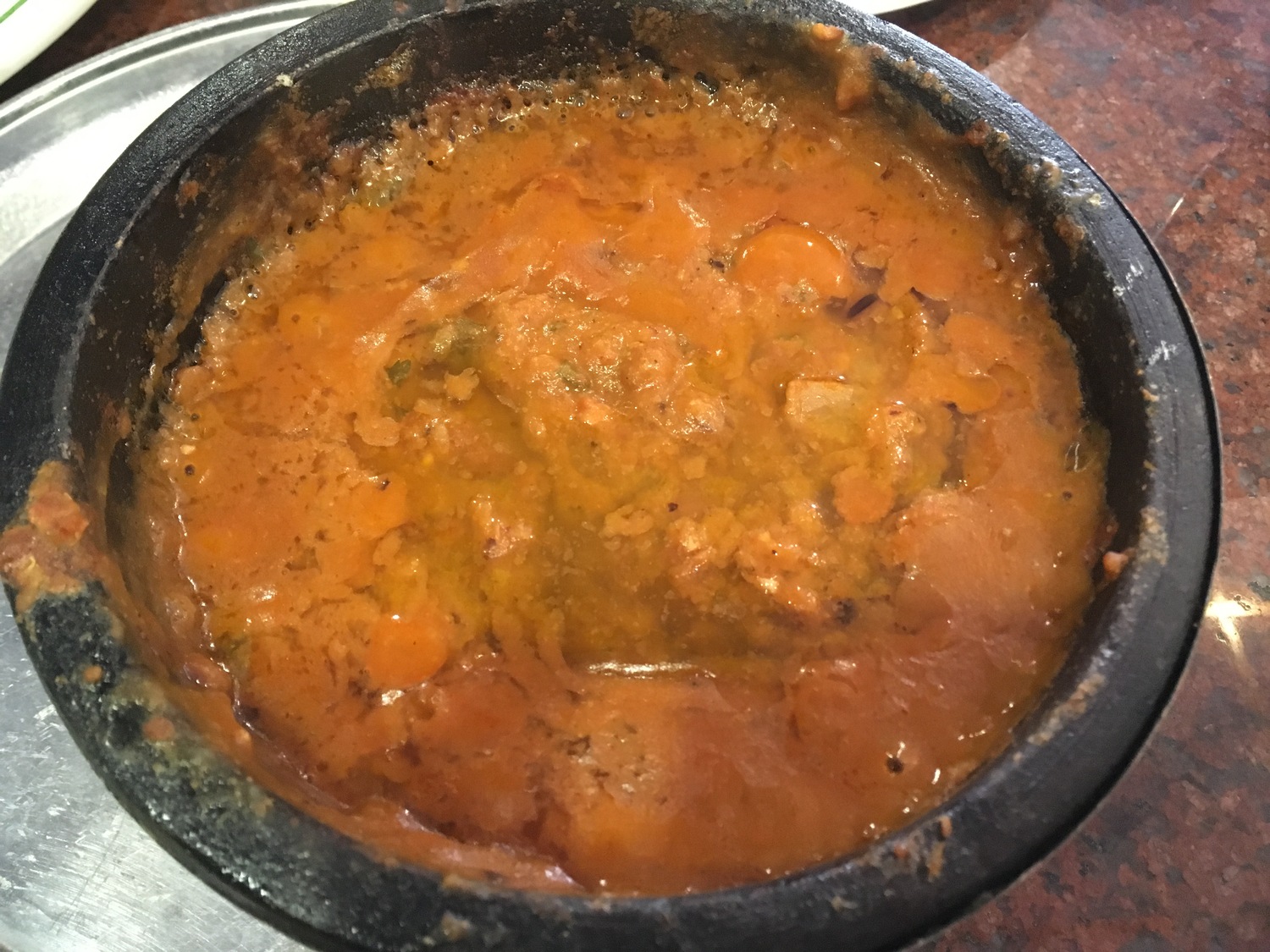 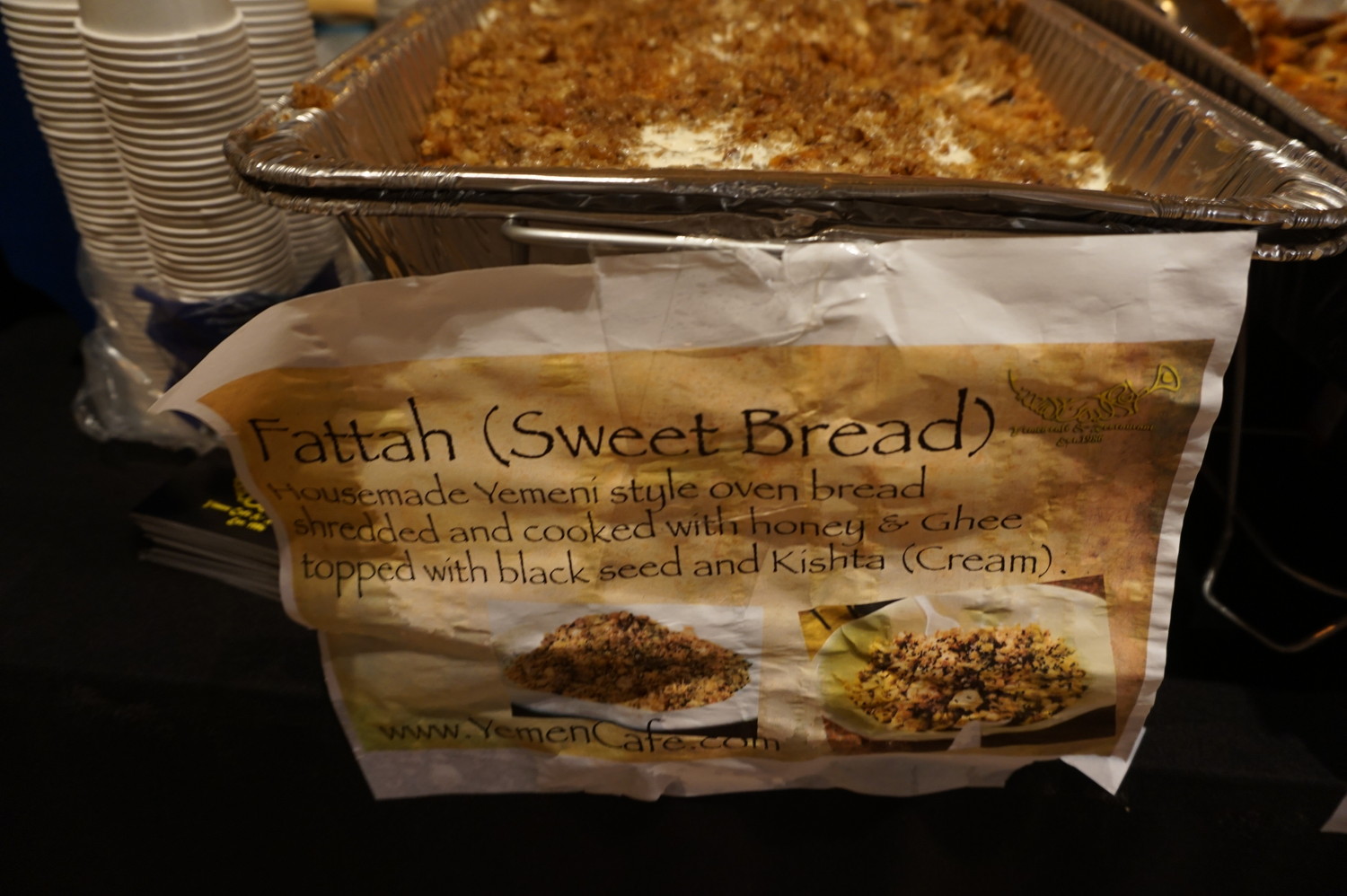 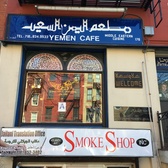 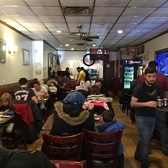 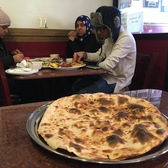 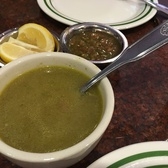 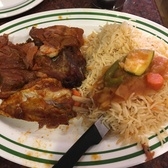 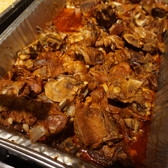 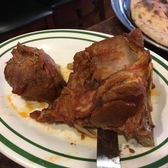 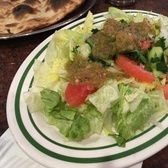 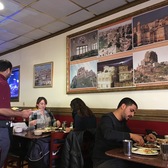 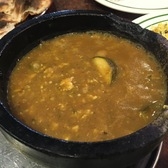 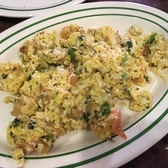 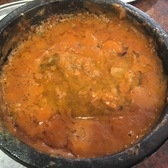 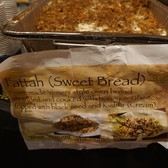 30 years and running, Yemen Café epitomizes the kind of neighborhood restaurant worth going out of your way for, the kind that is unfortunately disappearing all over New York City. The Cobble Hill Location on Atlantic (they have another location in Bay Ridge) is one of the few Middle Eastern eateries that still exist in the neighborhood that once a much more immigrant and Arabic. The restaurant is now sandwiched with a few other remaining businesses between a Barney’s and an Urban Outfitters. The food and vibe speak to its longevity and continued popularity.

The meal starts with fresh baked pita bread (huge difference from anything store brought), salad, a soup, usually with a lamb base, on the house. The salad has almost a salsa-like condiment that gives a little heat to the fresh veggies that complement the heartier entries.

The banner item seems to be the Lamb Haneeth, a traditional Yemeni dish, served with rice and veggies. The lamb falls off the bone and emanates with the flavor of being pressured cooked in spices. Hands down one of my favorite lamb dishes in the City and definition of a complete and satisfying meal. The Yemeni-style shakshuka is also yummy, which I’d characterize more as scrambled eggs with spice and veggie notes rather than the more tomato-sauce heavy versions from other parts of the region.

Another popular item is the Saltah, considered Yemen’s national dish, a root veggie soup with fenugeek, an herb found in many curries, that comes with your choice of Lamb Haneeth or Massloug Lamb, which I find as slightly more tender. The Fahsah is an amped up variation of the Saltah, loaded with shredded lamb. Soak it all up with the pita bread. Both the Saltah and Fahsah come in clay bowls piping hot and bubbling. Really hearty and awesome for a cooler day.

End the meal with Fattah, a shredded bread topped with honey, ghee, black seed, and a yogurt-y cream. It feels like I’m eating an extremely generous bread pudding, but not overpoweringly sweet, that is meant to be shared. Essential.

Apart from the awesome food, the other great part of this place are the people. The younger generation in the family seems to have taken up the mantle of keeping this place going. They love to explain everything in a warm way and seem to be very familiar with the neighborhood regulars.

Pro-tip: Damascus Bakery, a Syrian bakery across the street, is a great place to get more dessert and also prepared foods such as hummus and salads to take home if you’re fixing for more food from the region after a big meal at Yemen Café. 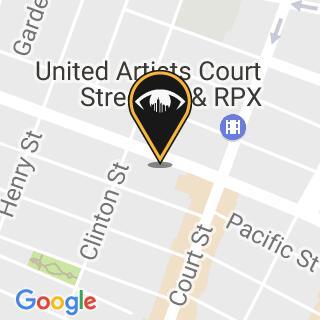