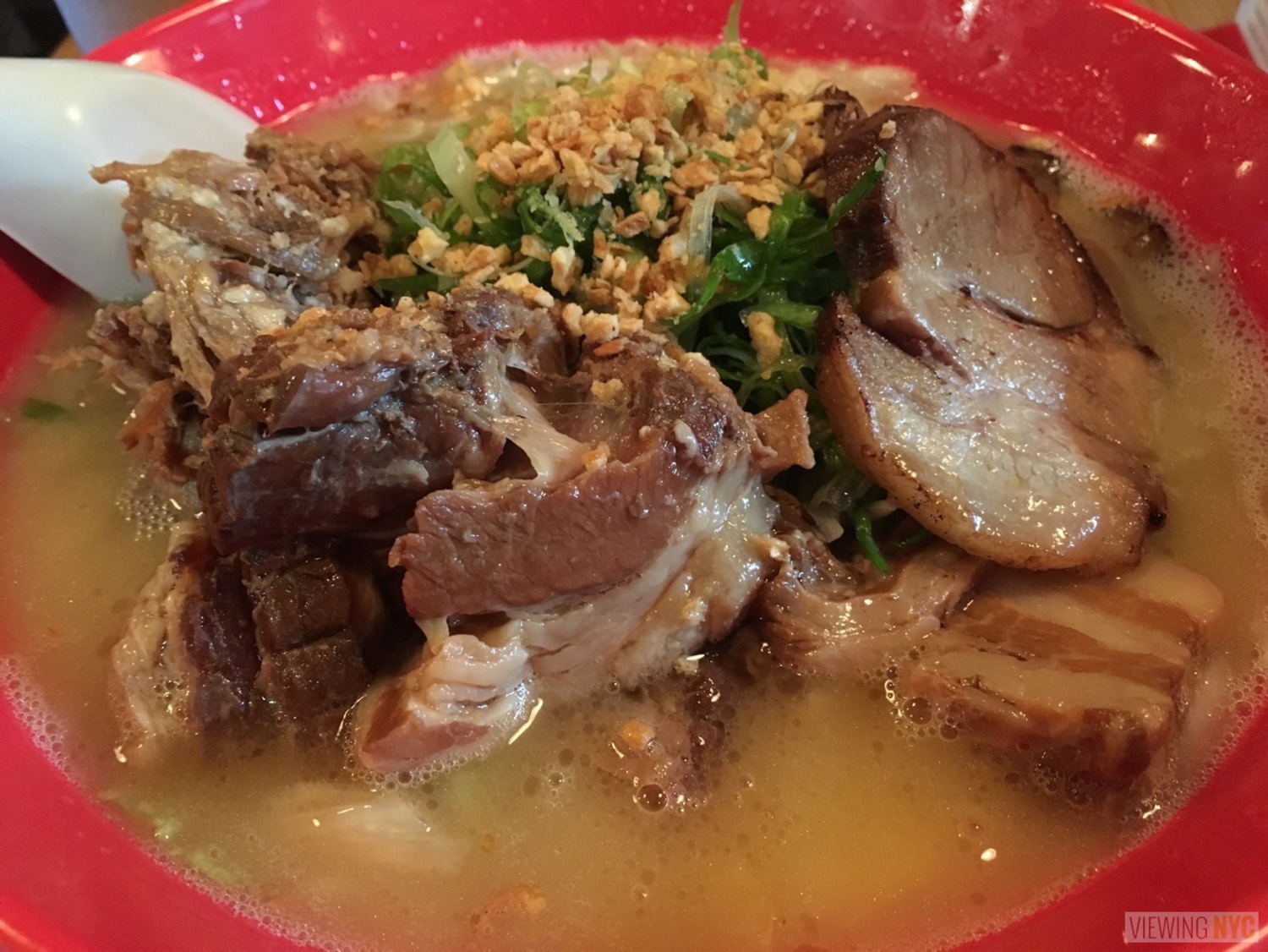 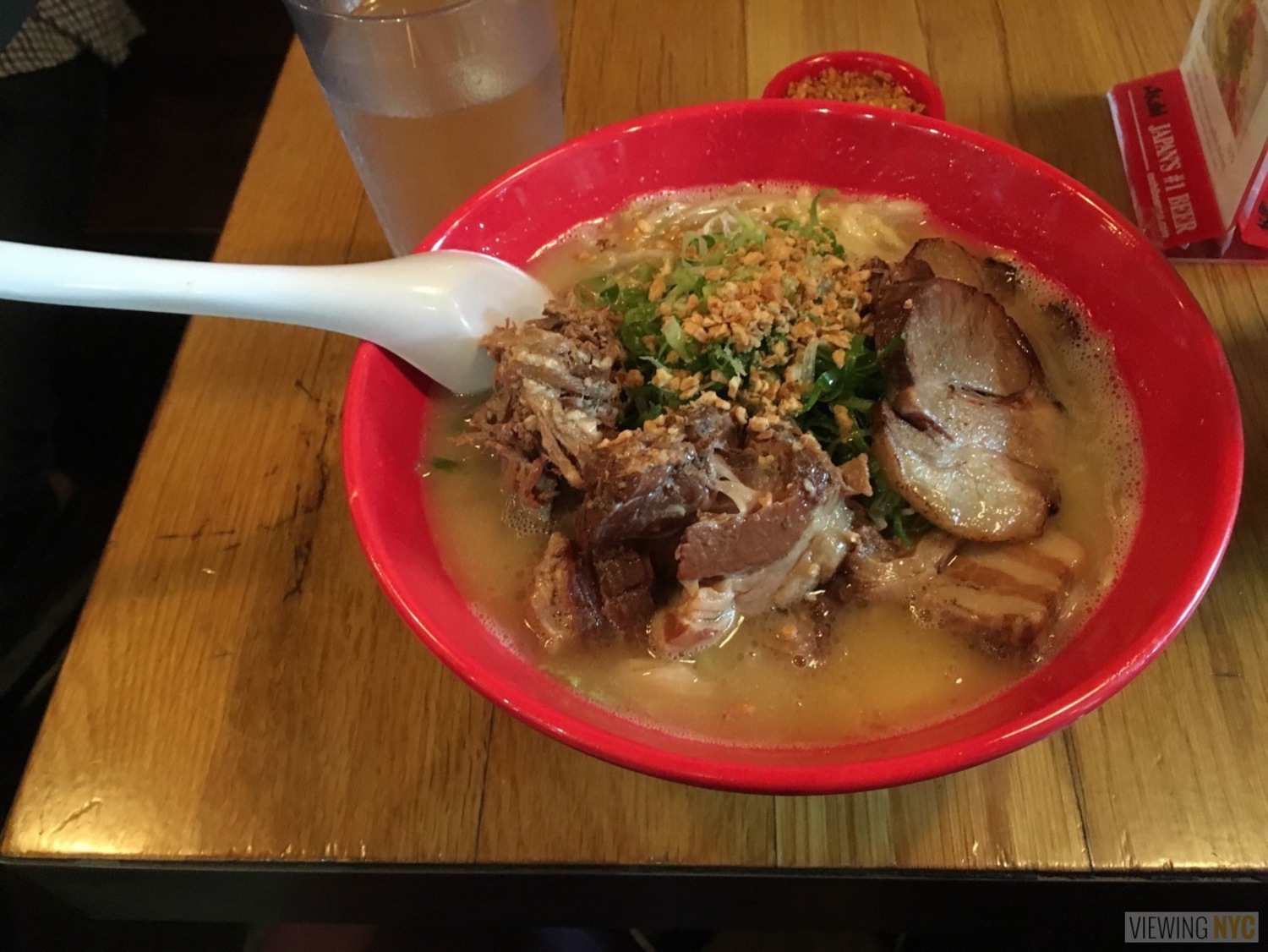 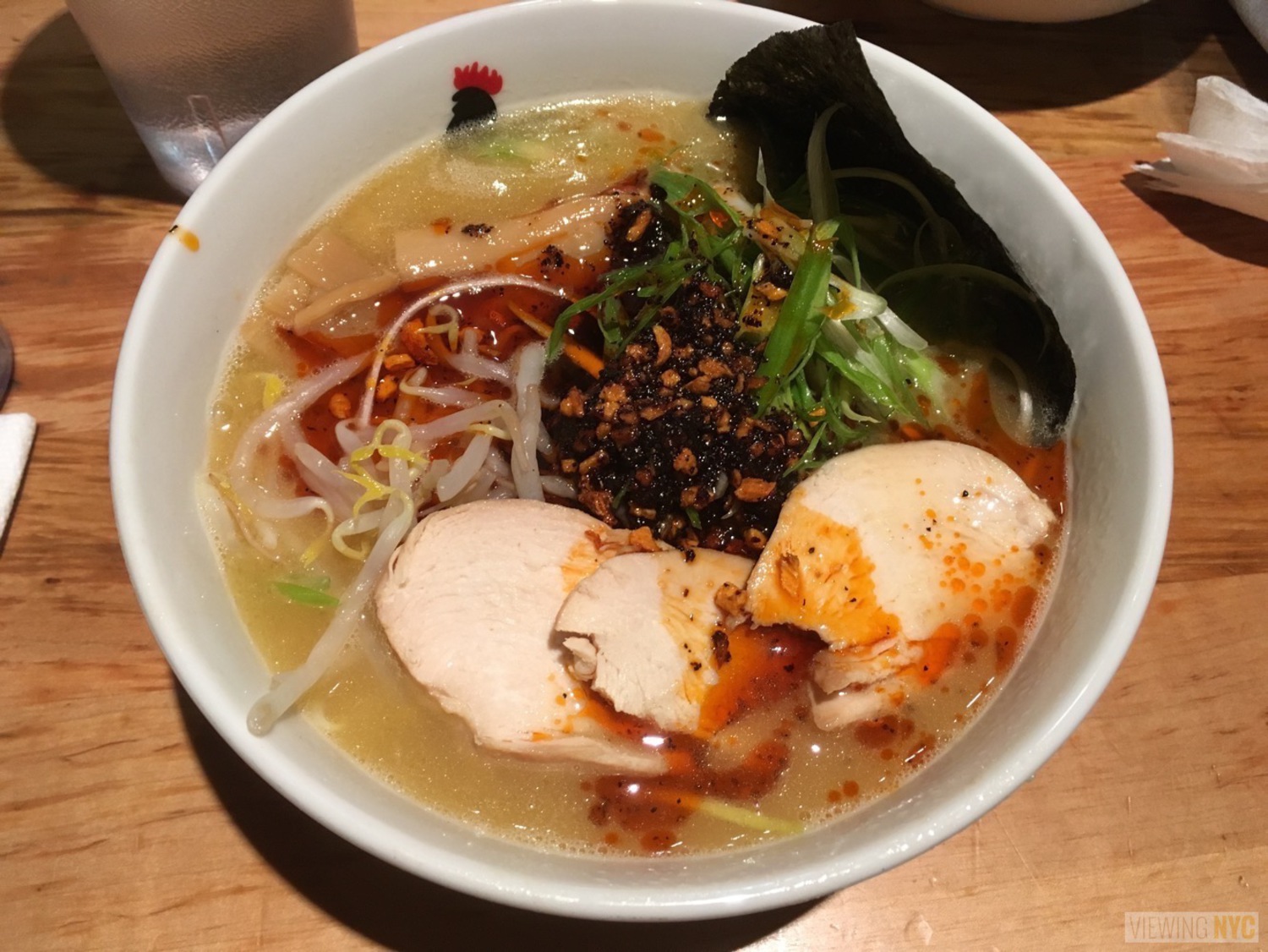 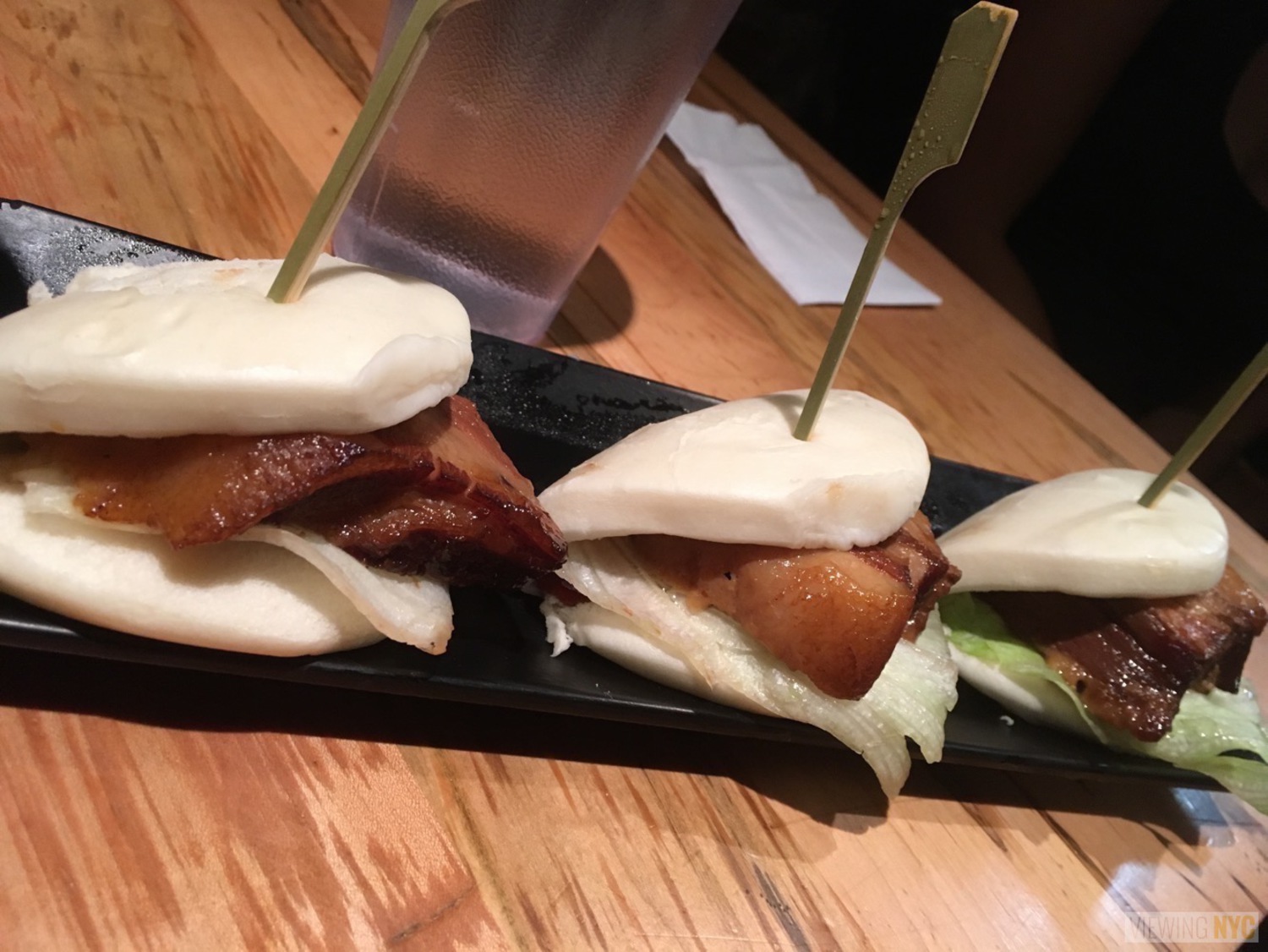 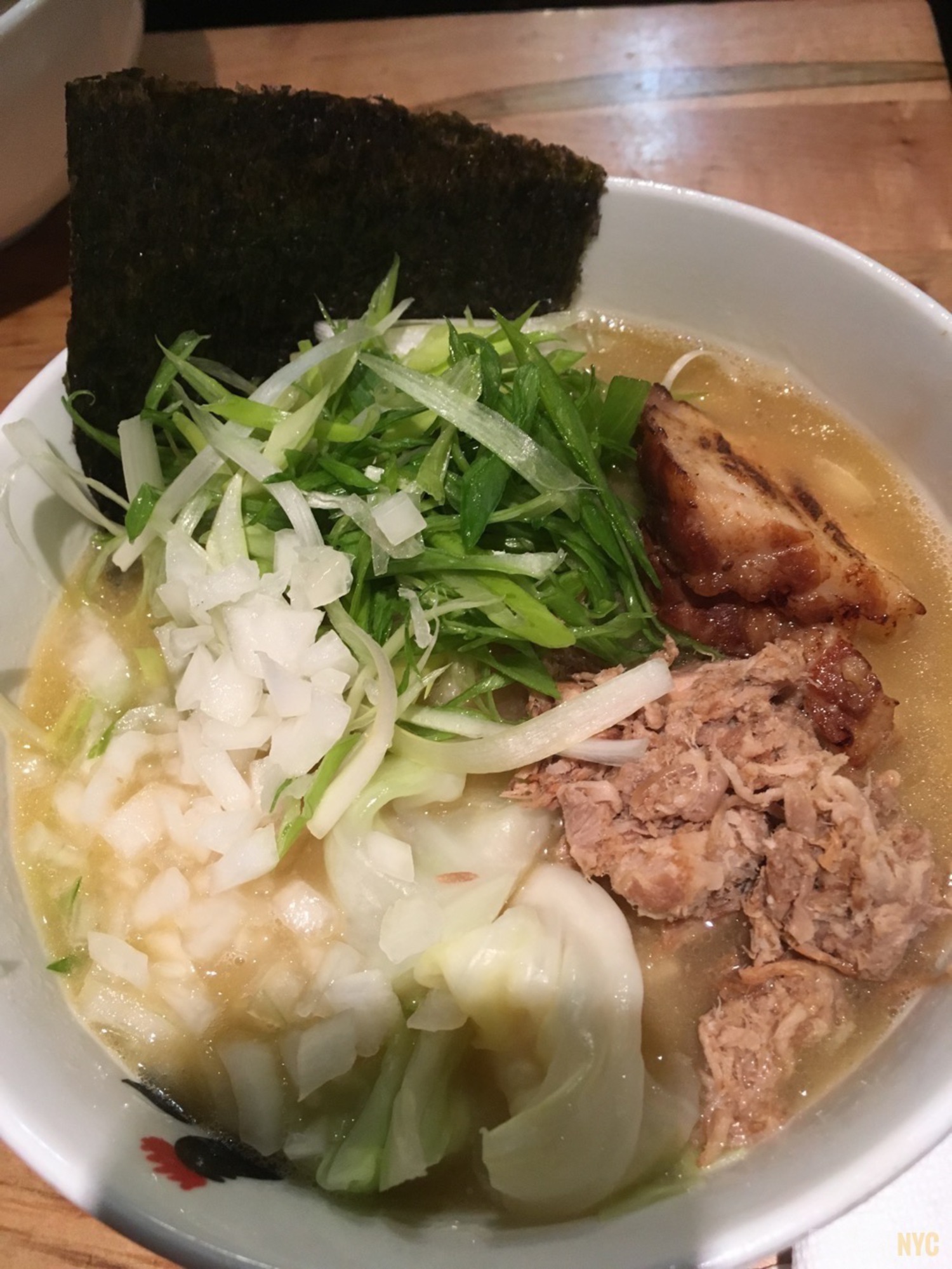 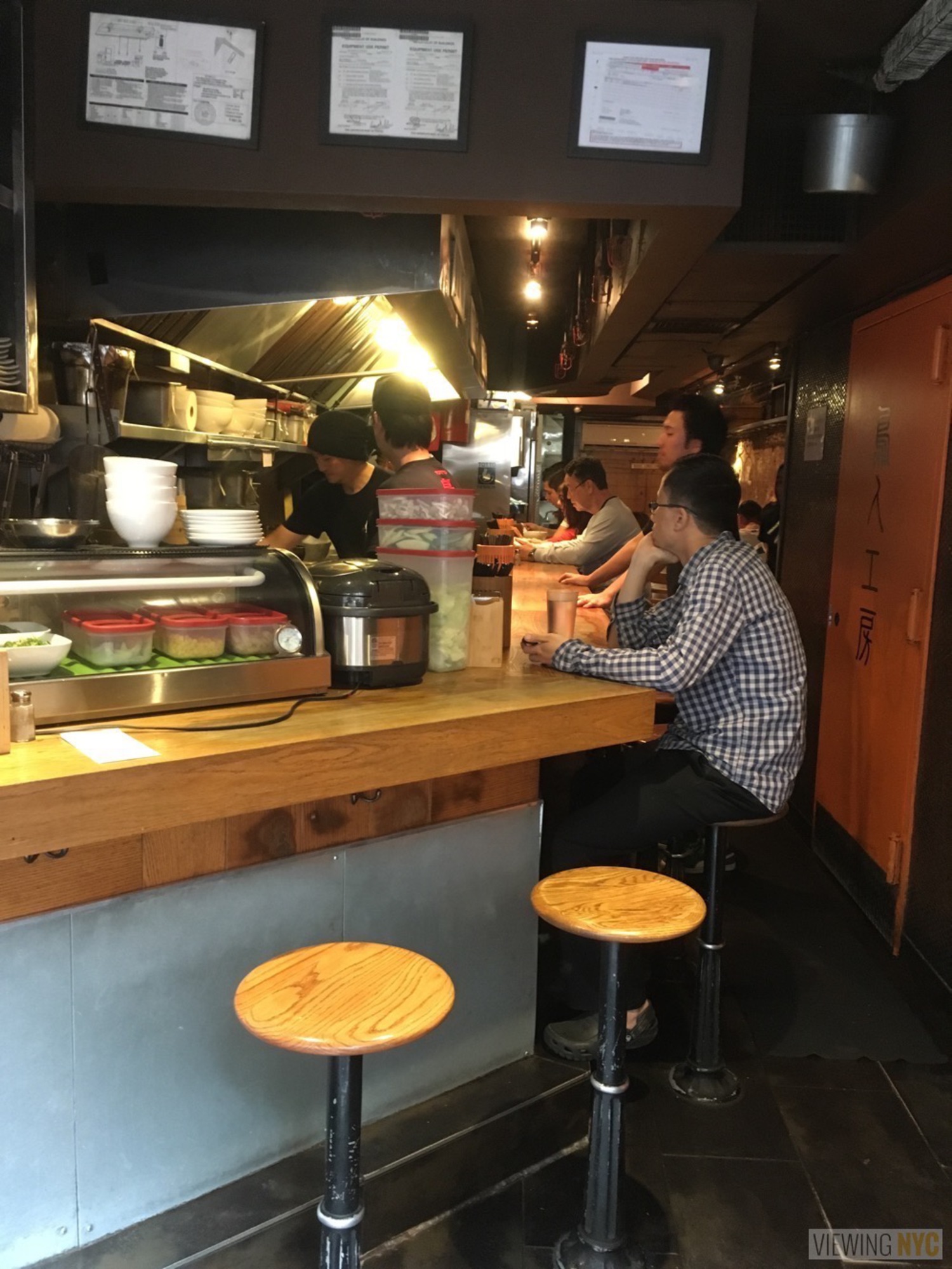 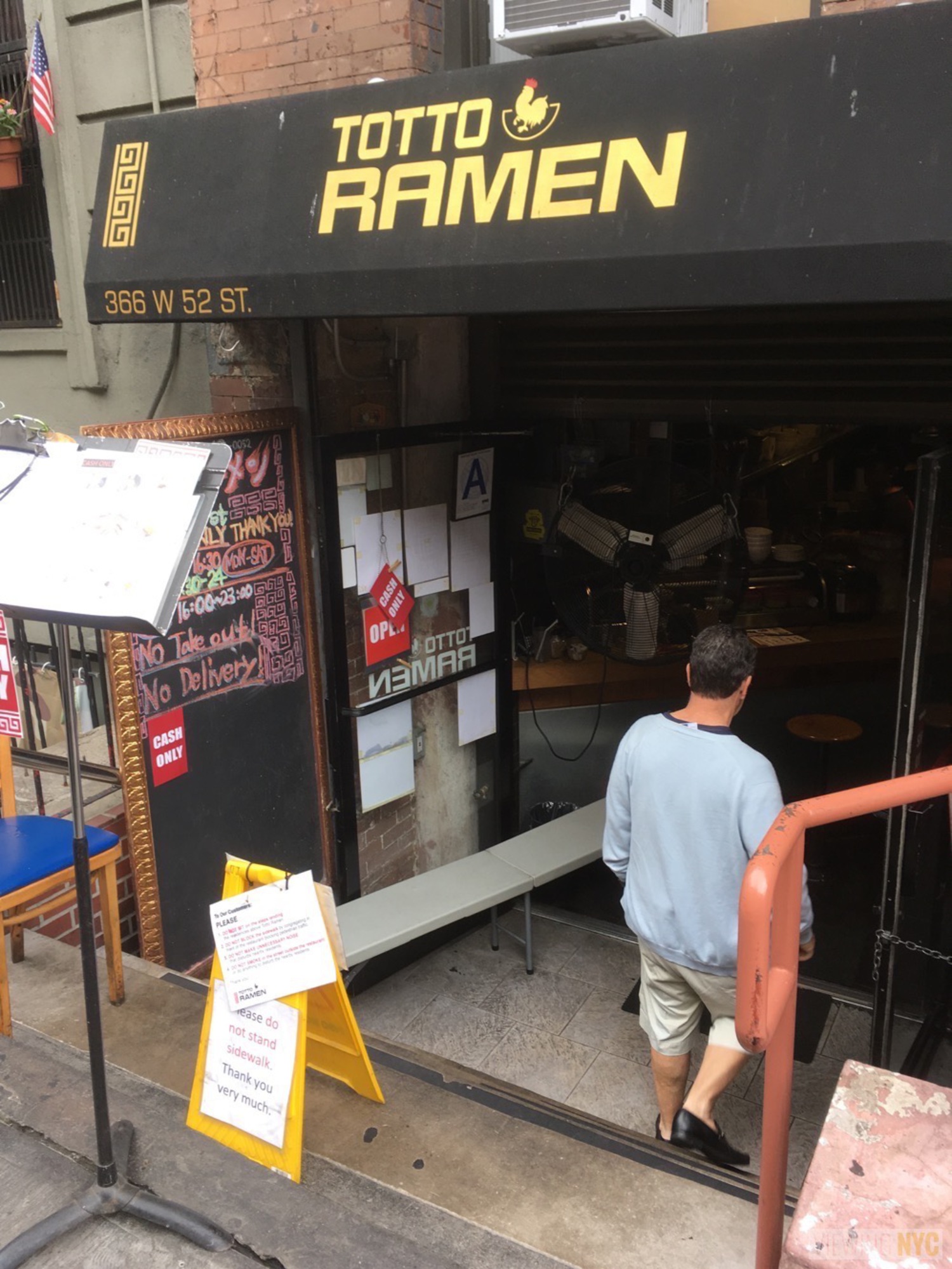 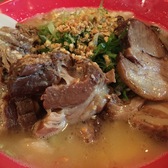 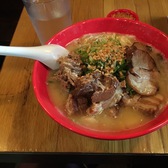 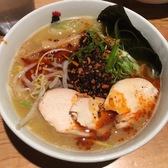 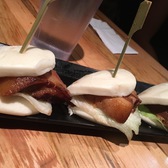 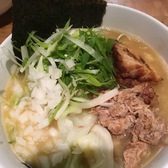 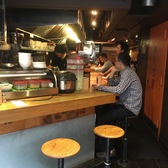 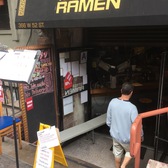 New York City is pound-for-pound the best place for ramen outside of Japan. When I crave it, Totto Ramen is where I go, even on the hottest day of summer.

Before I go on, let me explain ramen for those unfamiliar with the non-Top-Ramen version of the dish. Ramen is a Japanese soup noodle dish, typically made wheat noodles, meats, and vegetables with the stock being the key component of its identity and flavor. There are countless varieties of ramen that differ region to region in Japan with endless mutations around the world.

Unlike many ramen joints in the City, Totto Ramen creates a distinct deliciousness due to its use of a chicken-based broth - you’ll notice the prominent poultry logo on their branding, rather than more commonly found pork-based broths. New York City is full of exceptional ramen restaurants, but Totto Ramen sets itself apart here. Their featured style of ramen is chicken paitan with a creamy, thick, and heavy broth. They have an underrated vegetarian offering as well.

I have a taste for spicy foods, so typically I get the Spicy Paitan, which comes with chicken or pork topped with scallions and other veggies. I’ll add egg and spicy bamboo shoots to boot. When I feel like going big, I’ll get the Mega Paitan that includes three types of pork in a cartoon-ishly large bowl well worth the calorie bomb. In addition to the ramen, the char siu pork buns are also a great appetizer.

Totto Ramen boasts three locations, but I usually go to the original one on W. 52nd St. and 9th Ave. Purists like the smaller and grittier original location, but I’ve found the quality to be remarkably consistent across the different outlets, each with its own personality and design. The original is a small basement, something that feels like it belongs in Saint Mark’s Place or even a back alley in Tokyo. The location just a bit further on West 51st and 10th feels more trendy and urban, with a dark exterior and street art on the walls. The Midtown East location on East 52nd and 2nd with its plywood and exposed brick interior feels like almost like a New York City indie version of the many upscale Japanese restaurants in the area.

Pro-tip: Get there early, especially during the evening rush. I once waited out in the snow for over an hour. It was worth it, but I was pretty miserable. I think the best time to go, if you can swing it, is a little before they open for lunch at Noon. Getting there any later than that will pretty much guarantee a wait, even on a weekday. Totto Ramen is cash only, with bowls starting at $10. 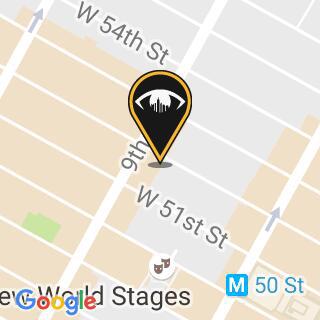 [WATCH] Foodie Vlogger Mike Chen Takes You on a Tour of the Best Ramen in New York City, Part 2