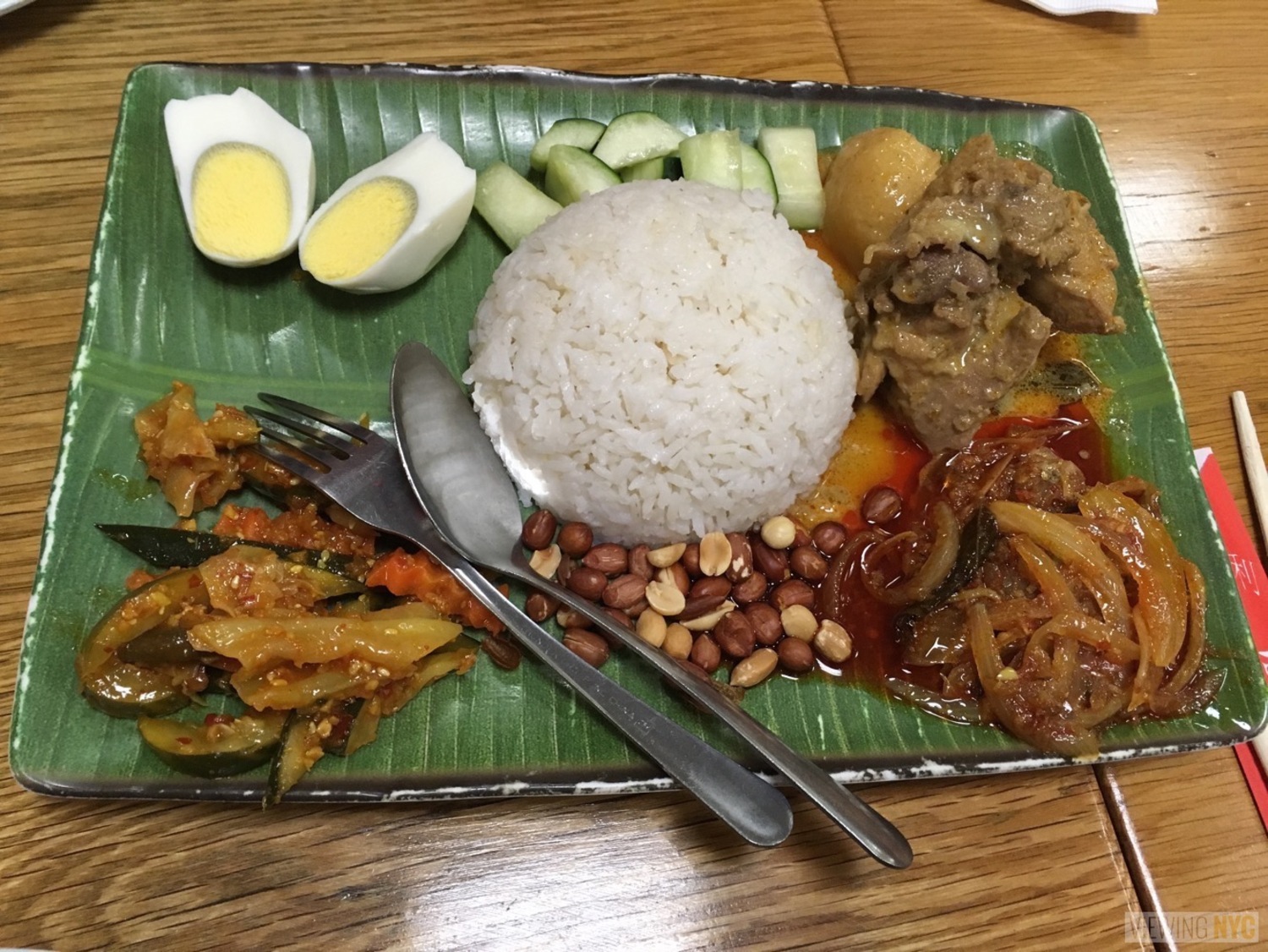 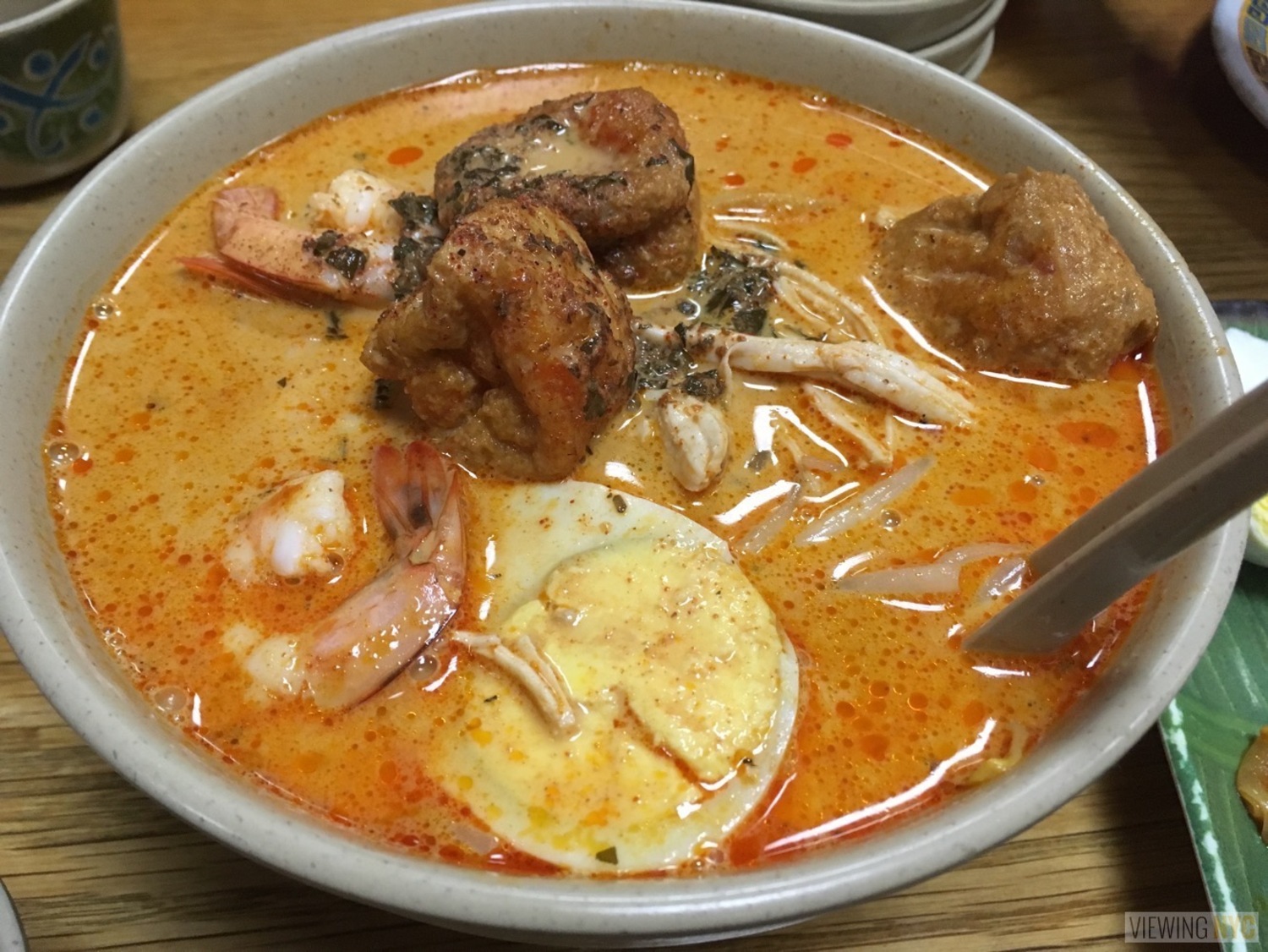 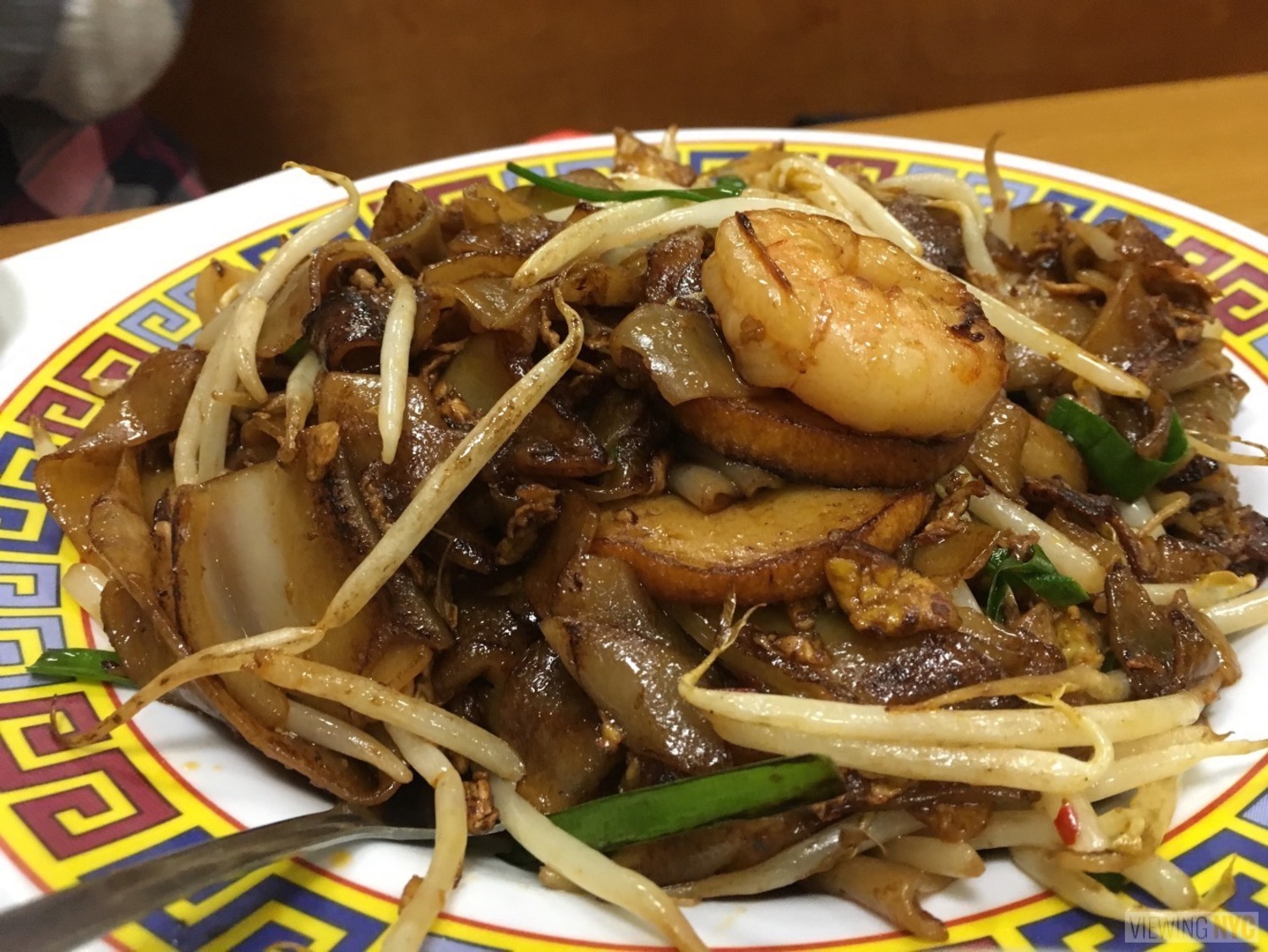 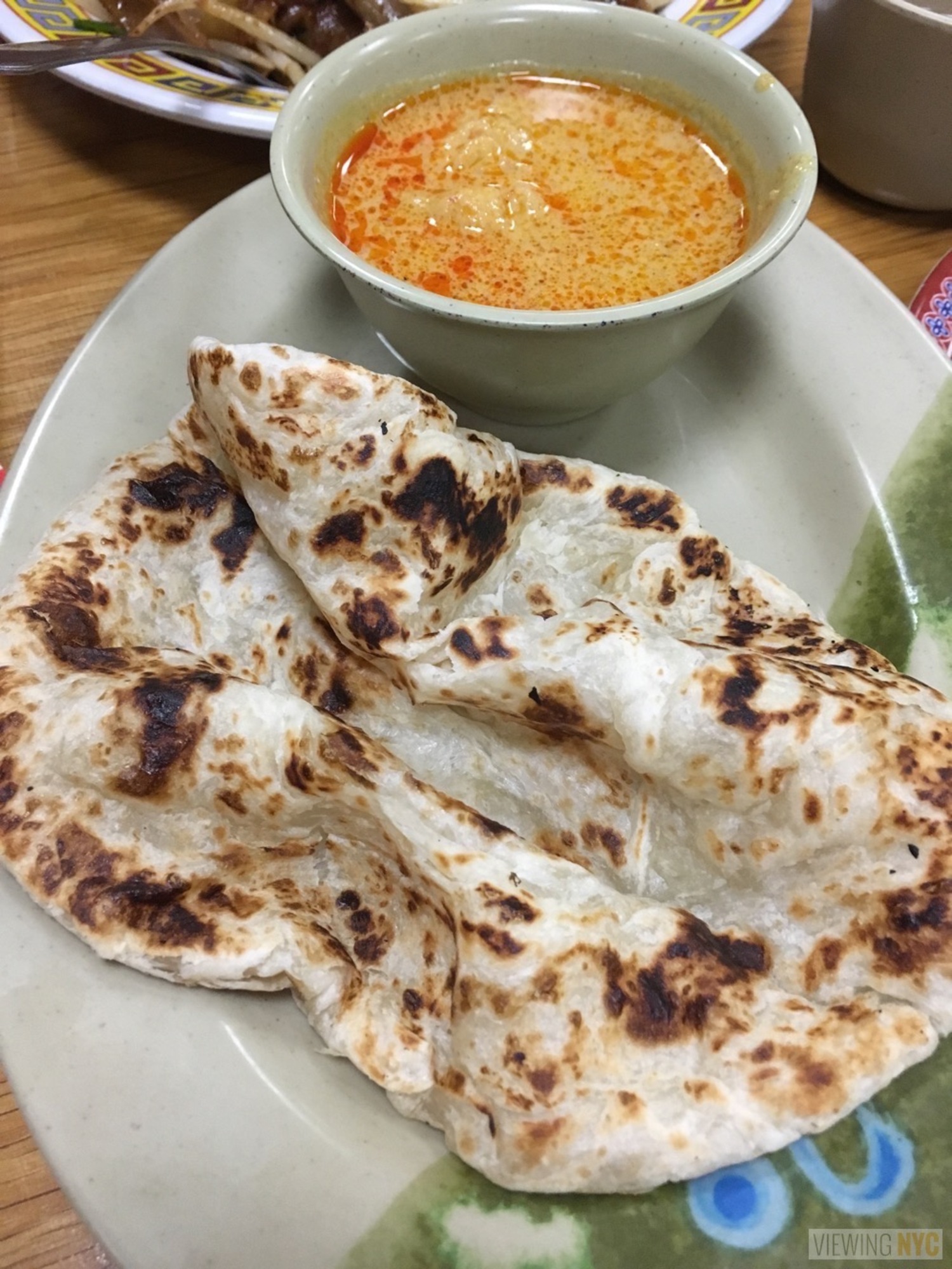 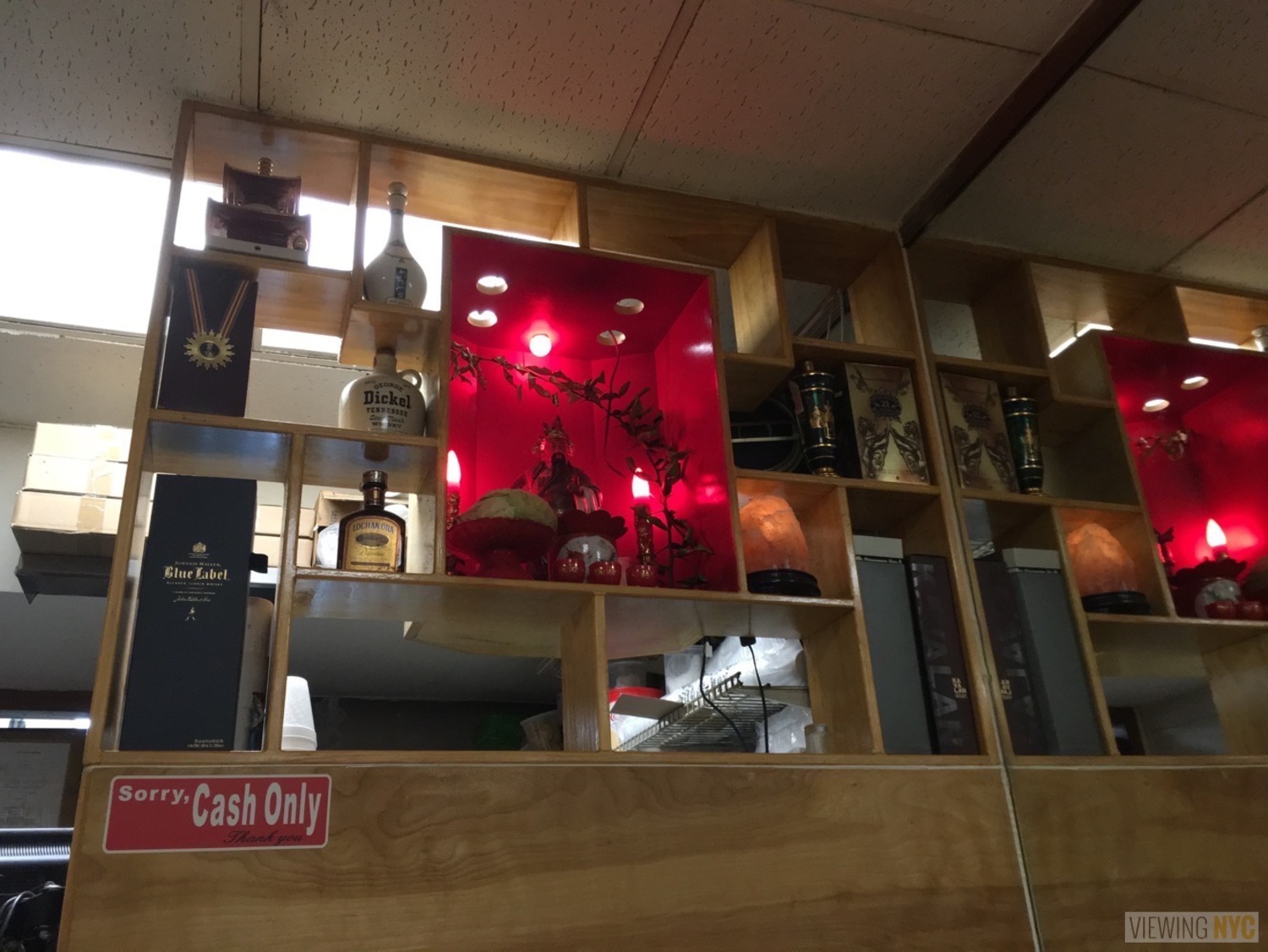 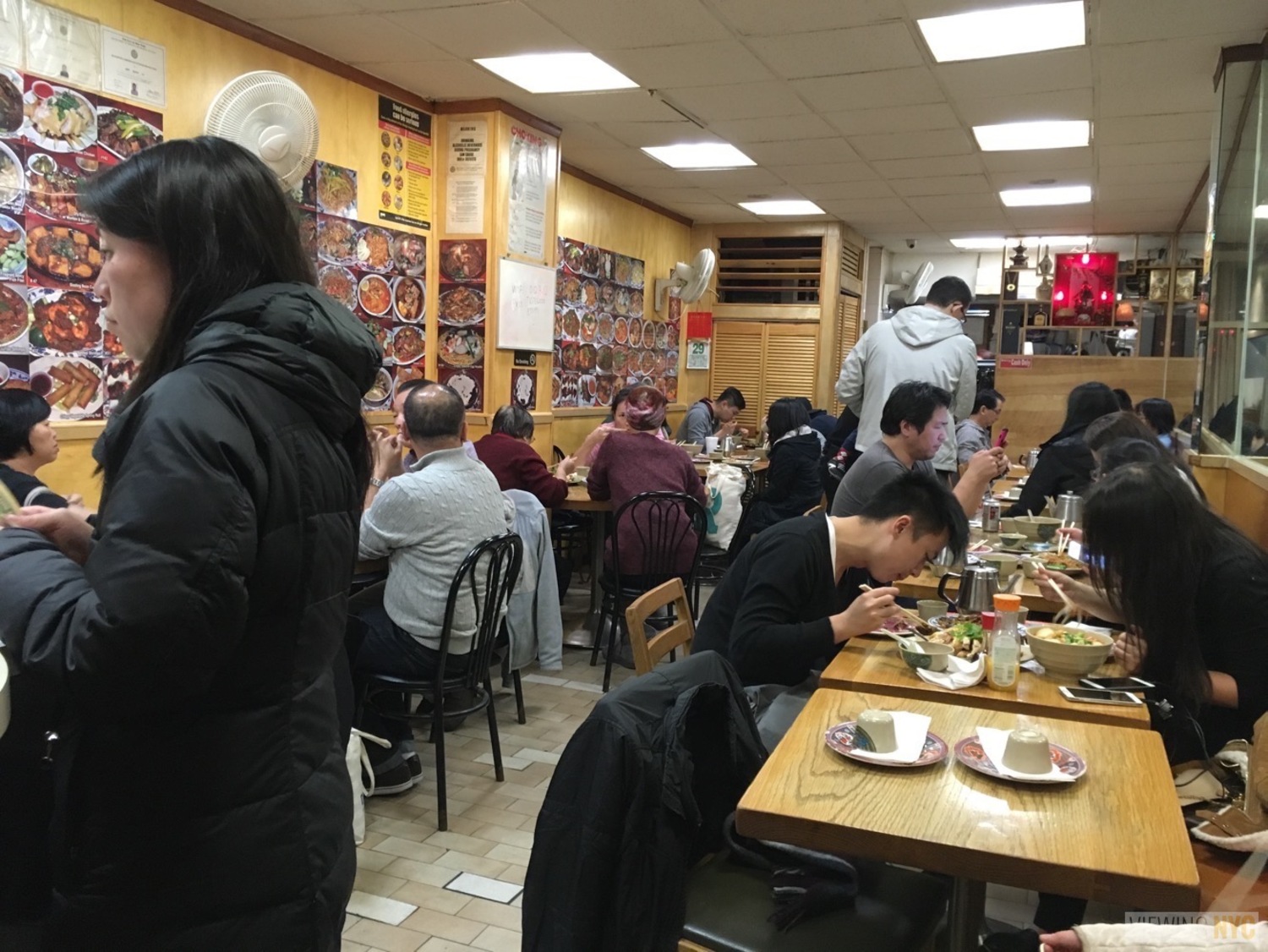 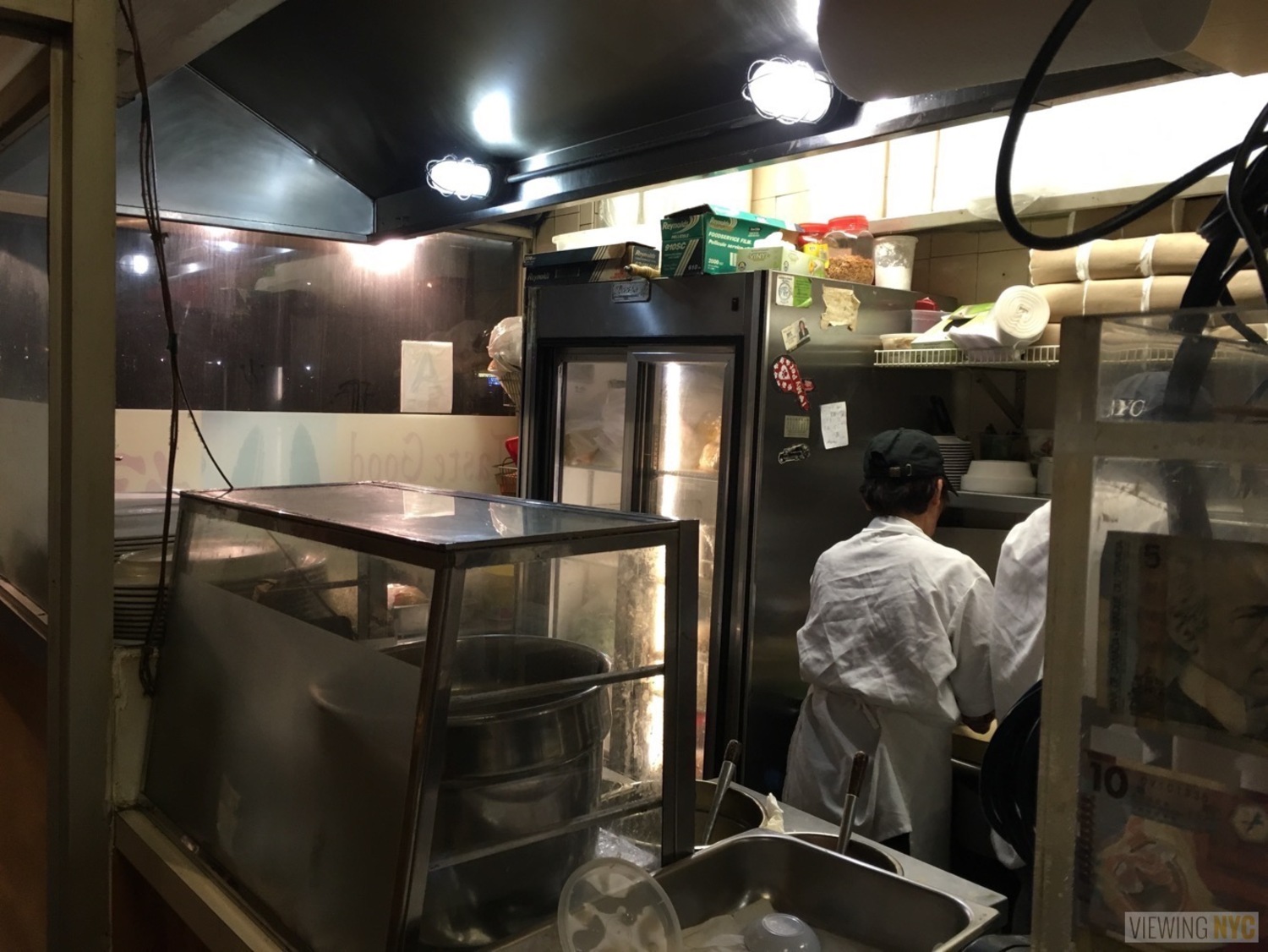 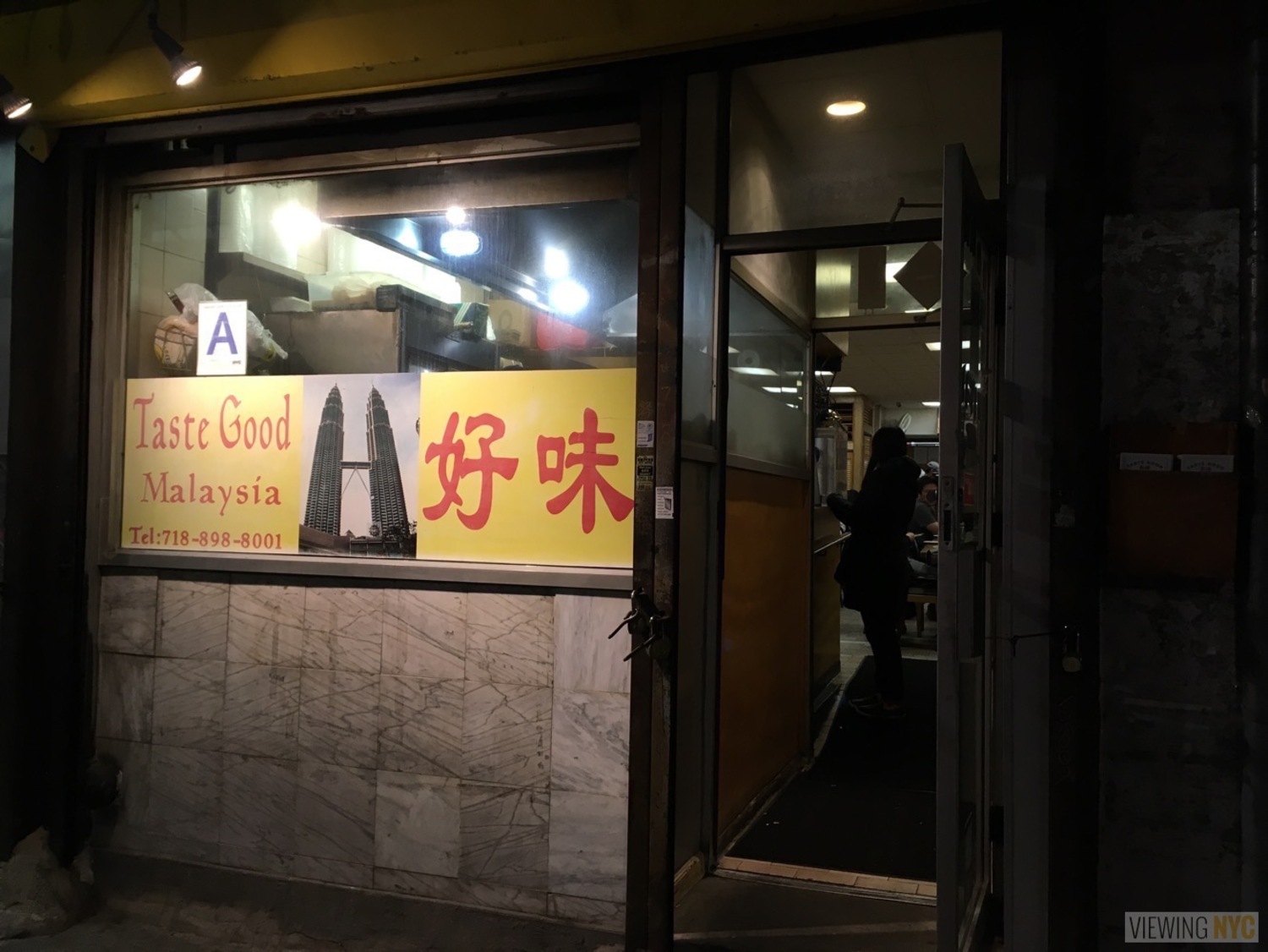 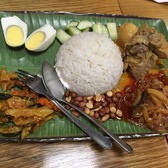 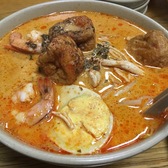 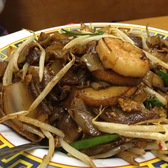 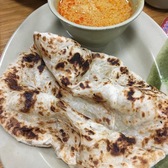 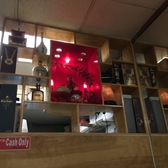 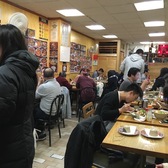 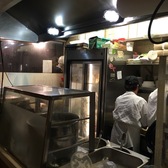 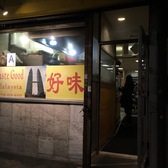 All photos via Bessie Chu for Viewing NYC.

Of course it's only fitting that Queens would have a restaurant like Taste Good Malaysian Cuisine -- where Jackson Heights and Elmhurst meets in one of the most diverse areas of NYC. Serving a great mixup of Malaysian food within the diverse borough is a bit poetic, because Malaysia itself is a meeting point of many cultures. It's what makes Malaysian food so delicious, the best parts from many different cuisines.

Malaysia is one of the most diverse countries in Southeast Asia, perhaps lesser known than its neighbors, Thailand and Indonesia, to Americans. Centrally located, the country has historically been a meeting point, with a population comprising of many Malaysian ethnic groups as well as large Indian and Chinese populations, where the many cultures of Southeast Asia collided with historical influences from Arabic, Persian, and British culture. Naturally, that makes for incredible food.

Taste Good serves up the cuisine of Chinese Malaysians, whose ancestors migrated largely from present day Fujian and Guangdong provinces generations ago. Specifically, the food is peppered with variations of with Hokkien, Teo Chow, Cantonese, and Hakka dishes mixed with influences from Malay and Indian cooking with the ingredients of the region.

With a large menu with many of the flagship dishes of Malaysian cuisine, Taste Good boasts many regional favorites. Roti canai is a flatbread of Indian origin remixed with a more of Southern Chinese style curry (carries a five spice inflection) for dipping and makes for a good good appetizer. Nasi lemak, considered the national dish of Malaysia, is prepared of rice cooked in coconut milk and pandan leaves served up with boiled egg egg, cucumber, braised meats, peanuts, and stewed veggies. Chay keoy teow, a signature Chinese Malaysian dish, features rice noodles stir fried with dark soy sauce, shrimp paste, cockles, prawns, chinese sausage, fishcake, bean sprouts, and chives. It's similar to the beef chow fun in consistency found at many Chinese restaurants, but amped up. The big winner for me is the Laska, a spicy seafood noodle soup with tofu puffs, shrimp, and veggies in a coconut milk broth.

Every dish is a culinary journey through some of the history and cultures that define Malaysia. Poetically, these dishes and the people are also now part of what defines Queens and New York City.

Pro-tips: Cash only. Be patient with wait staff, English is their second language and the second language of many of the people who come here. Once they take your order, your delicious food will arrive quickly and you won't hesitate digging in. 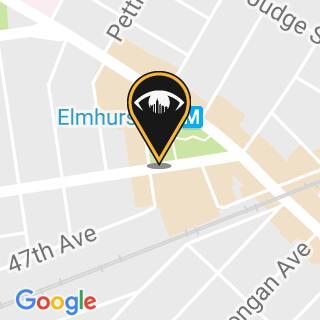