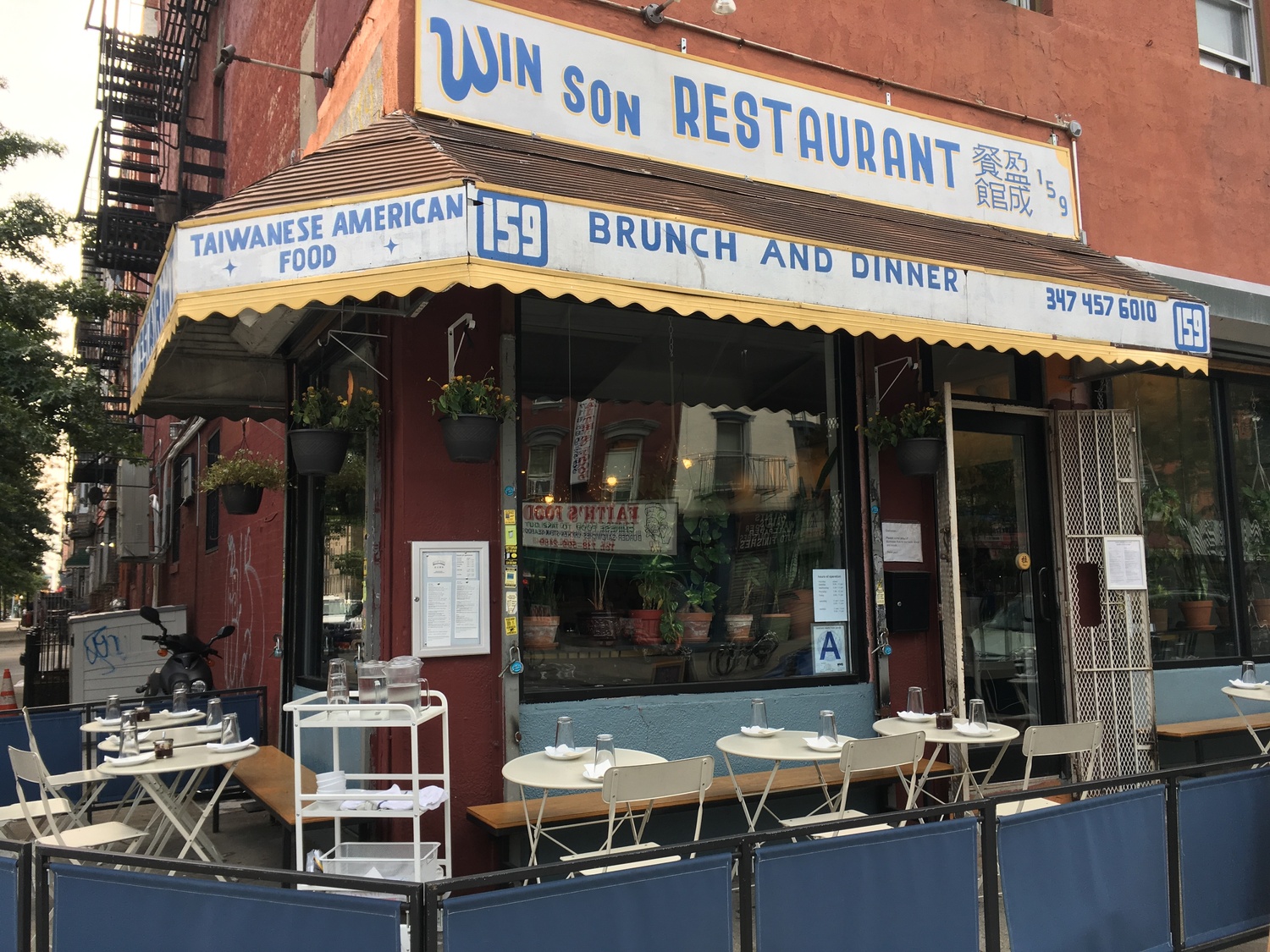 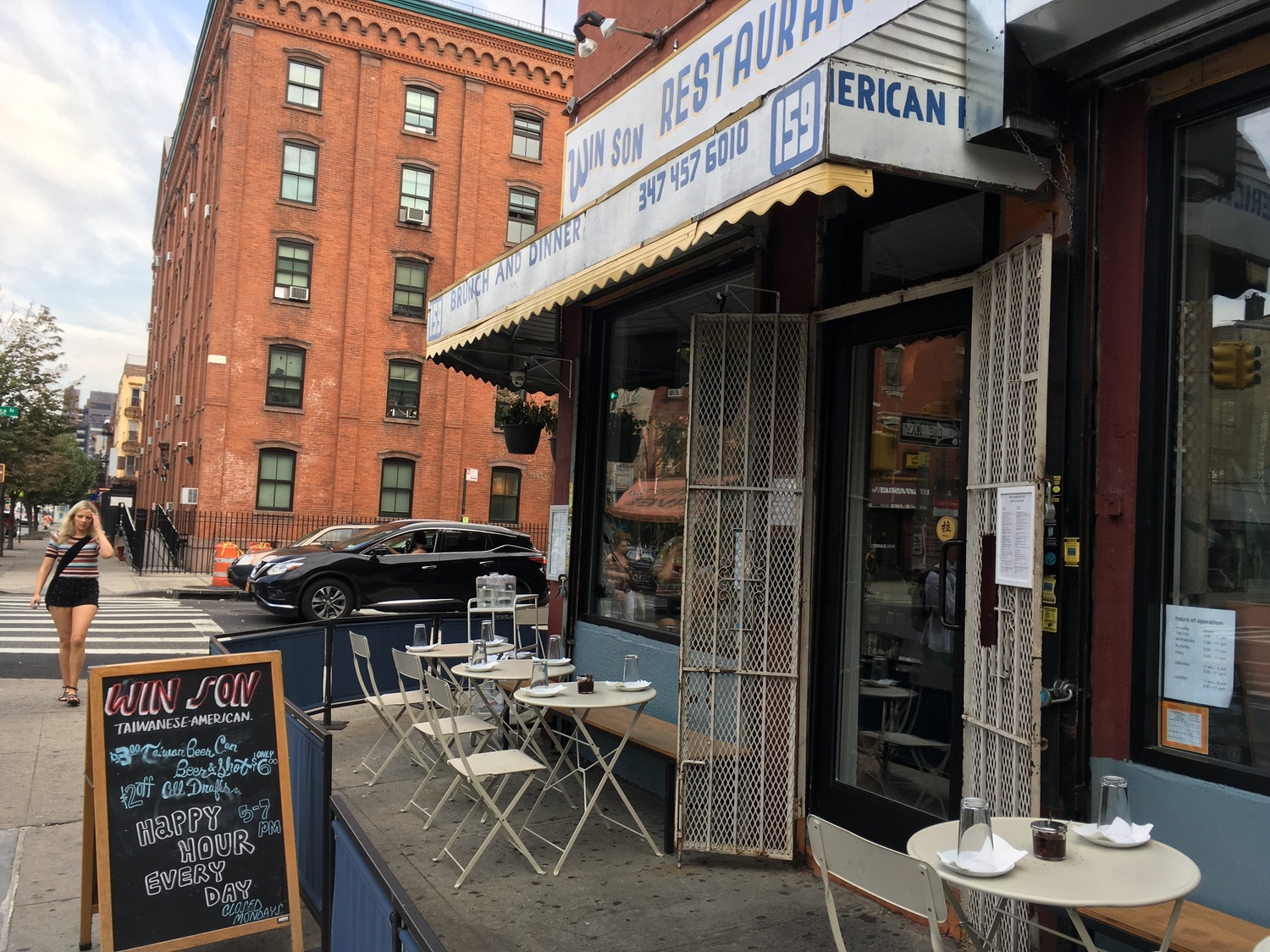 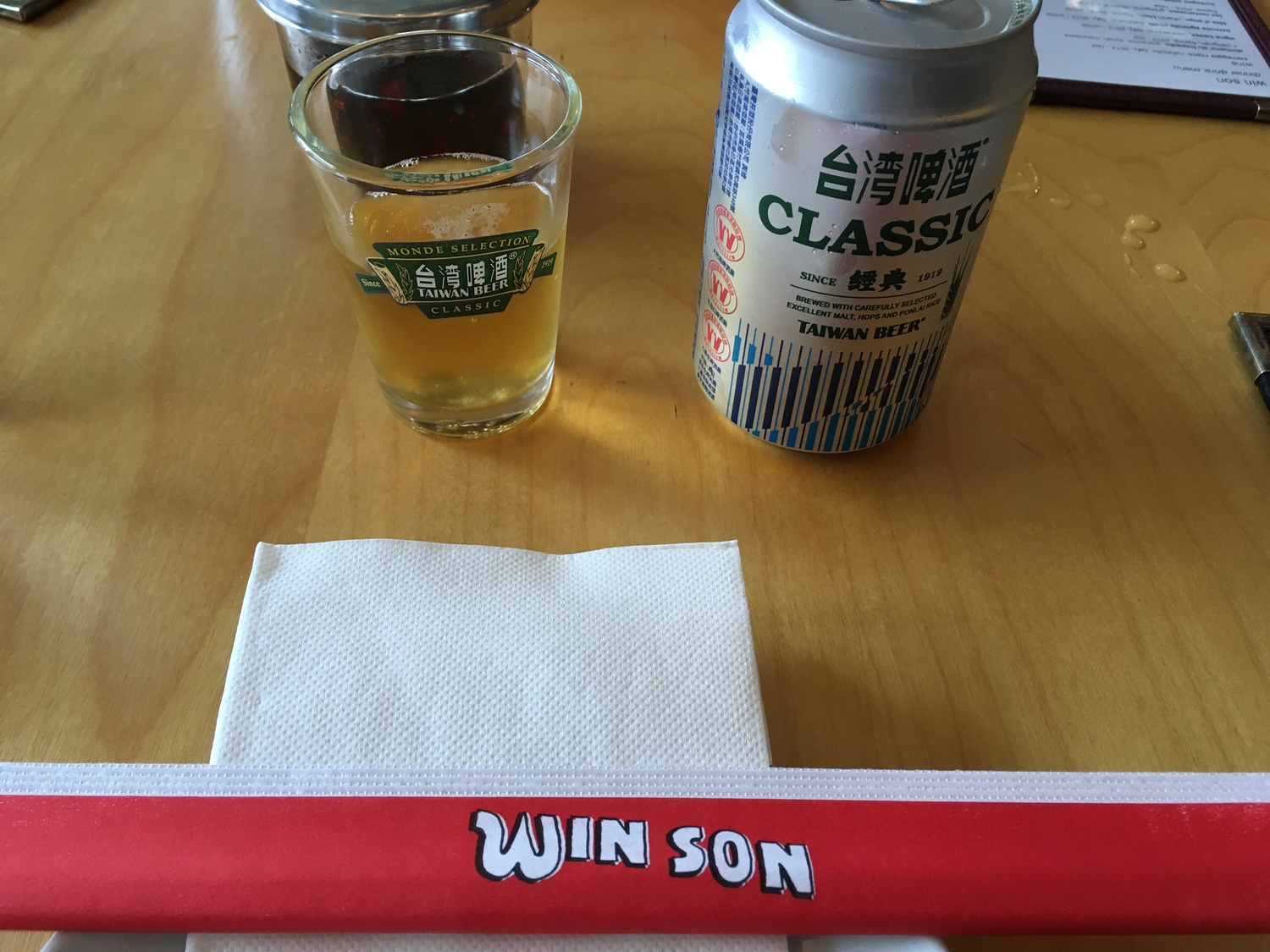 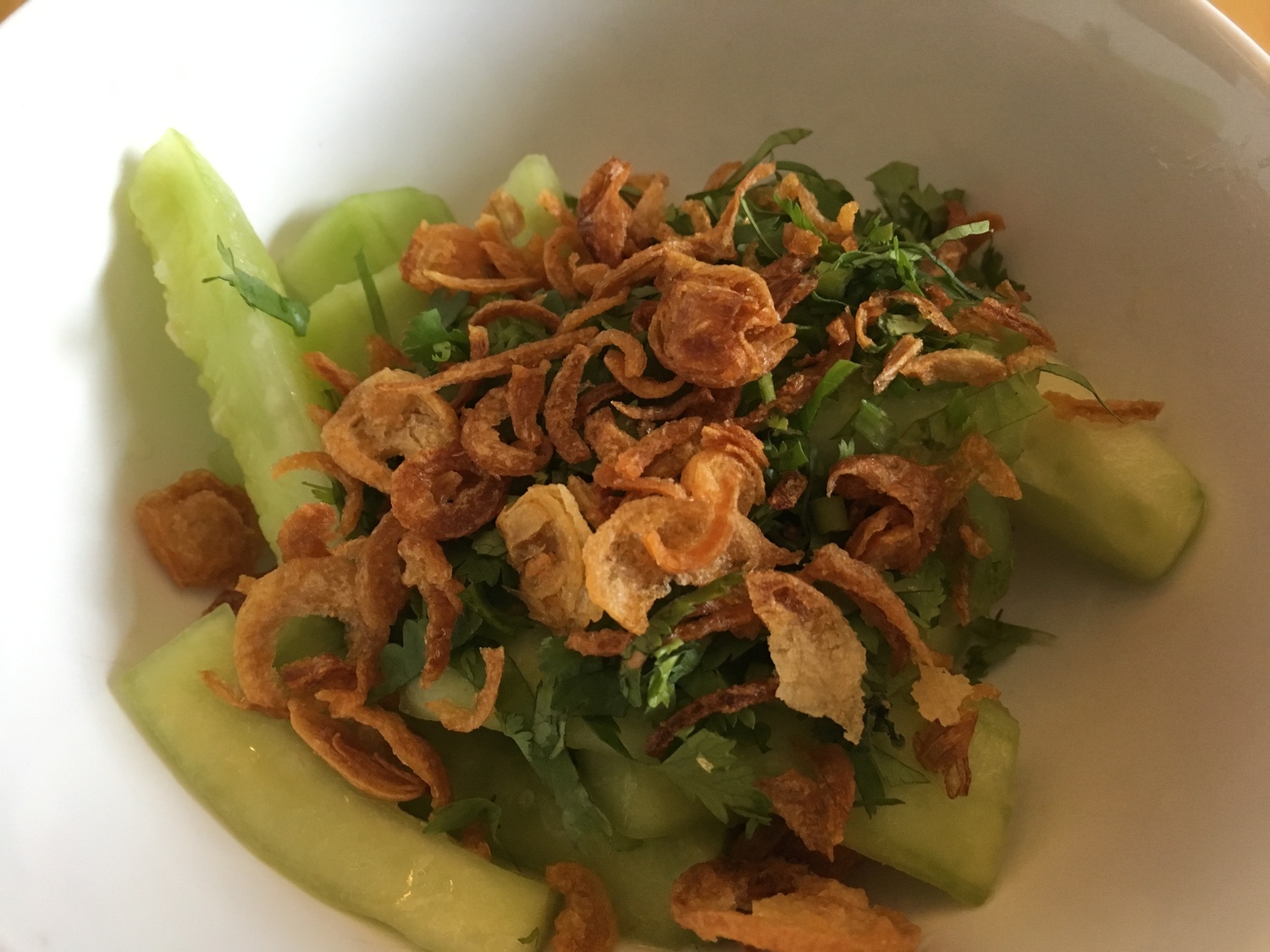 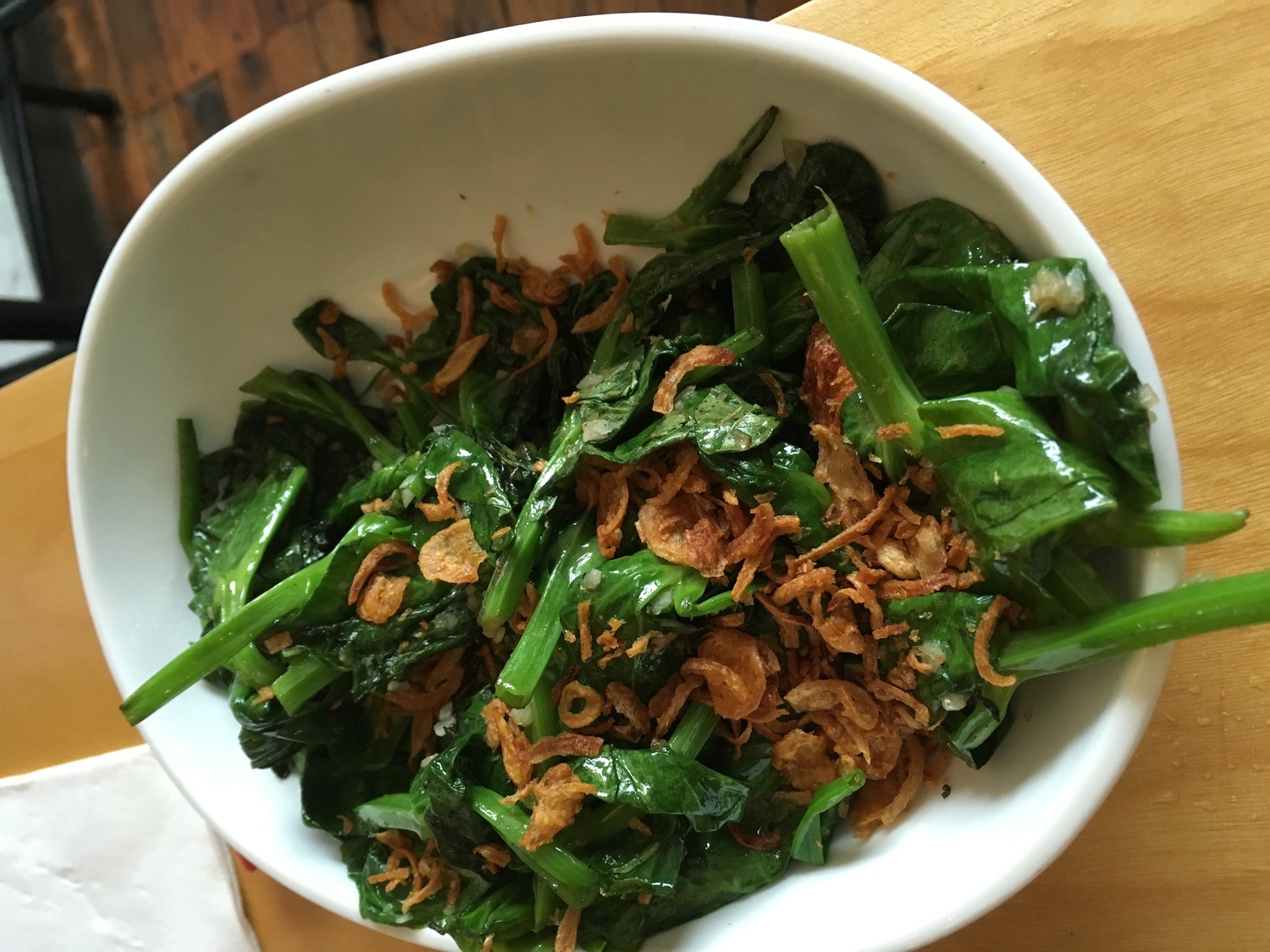 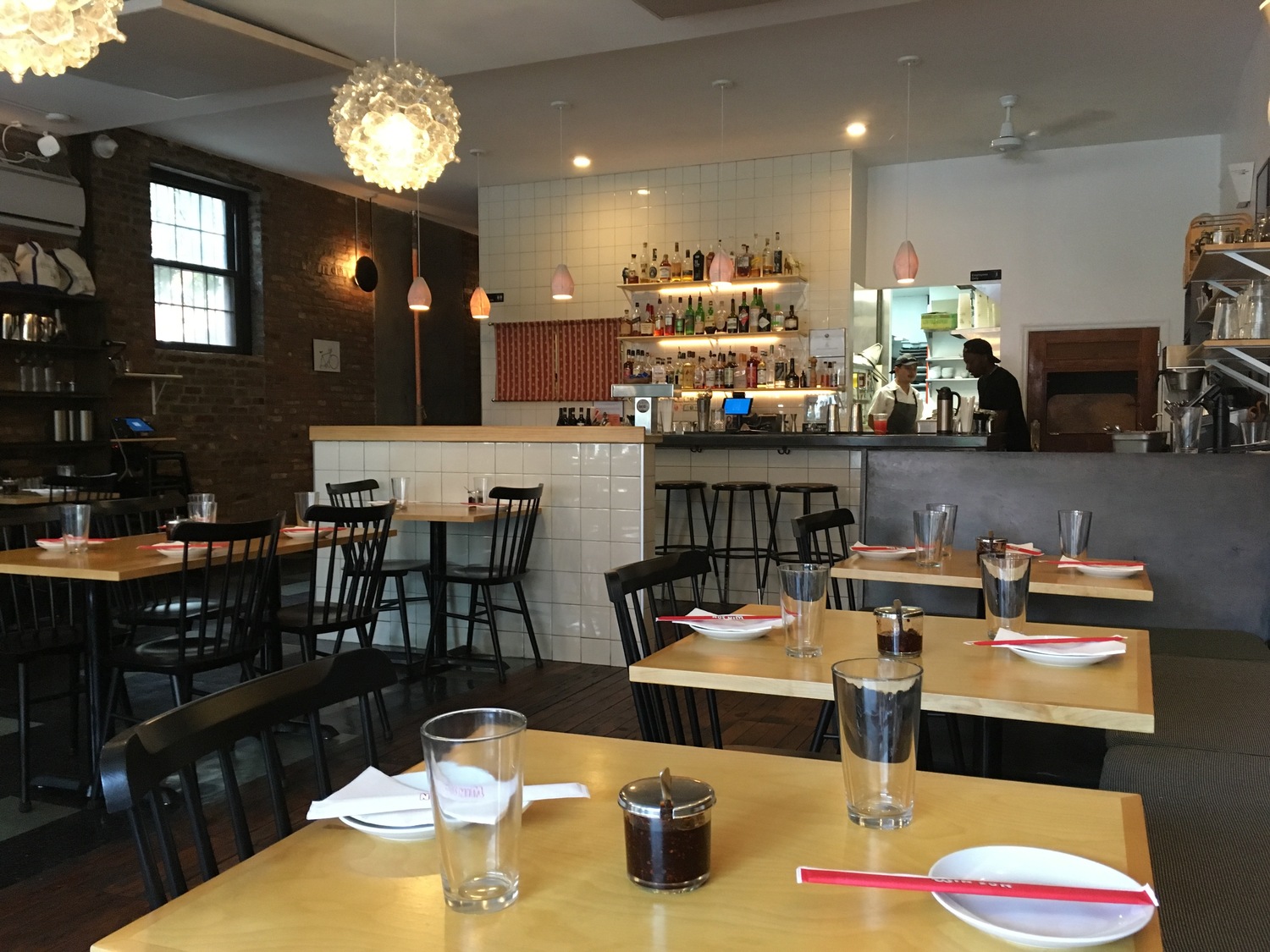 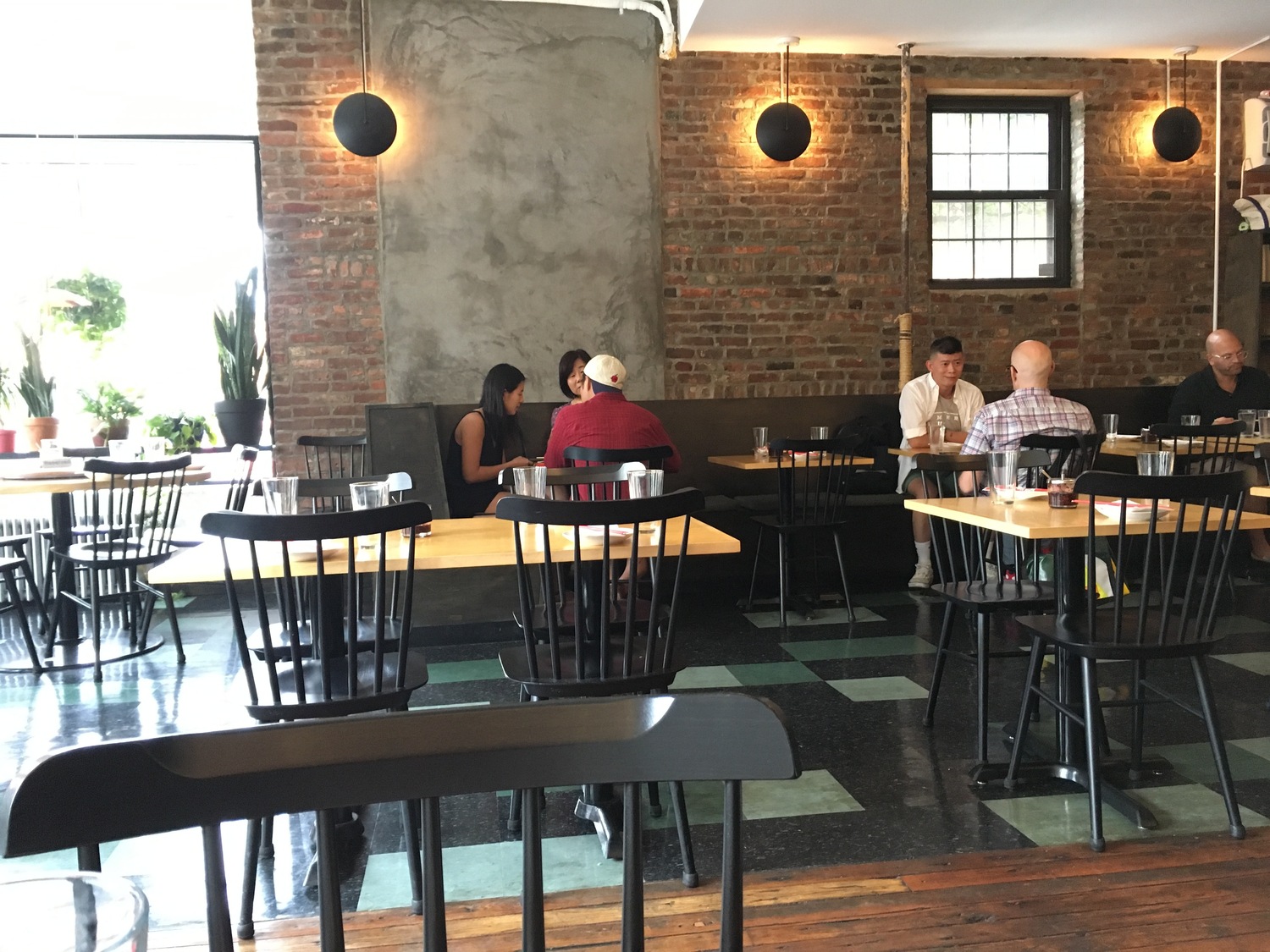 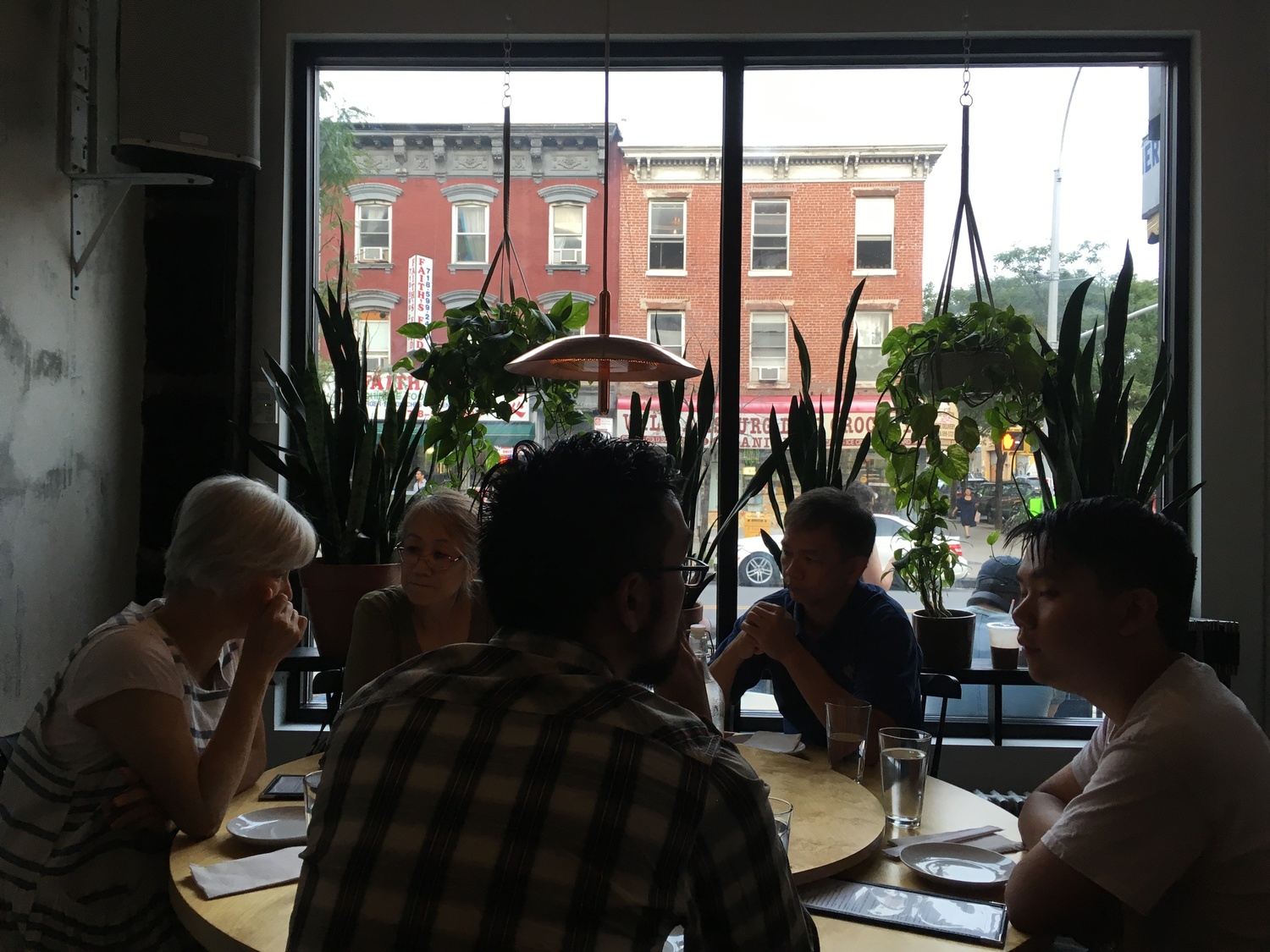 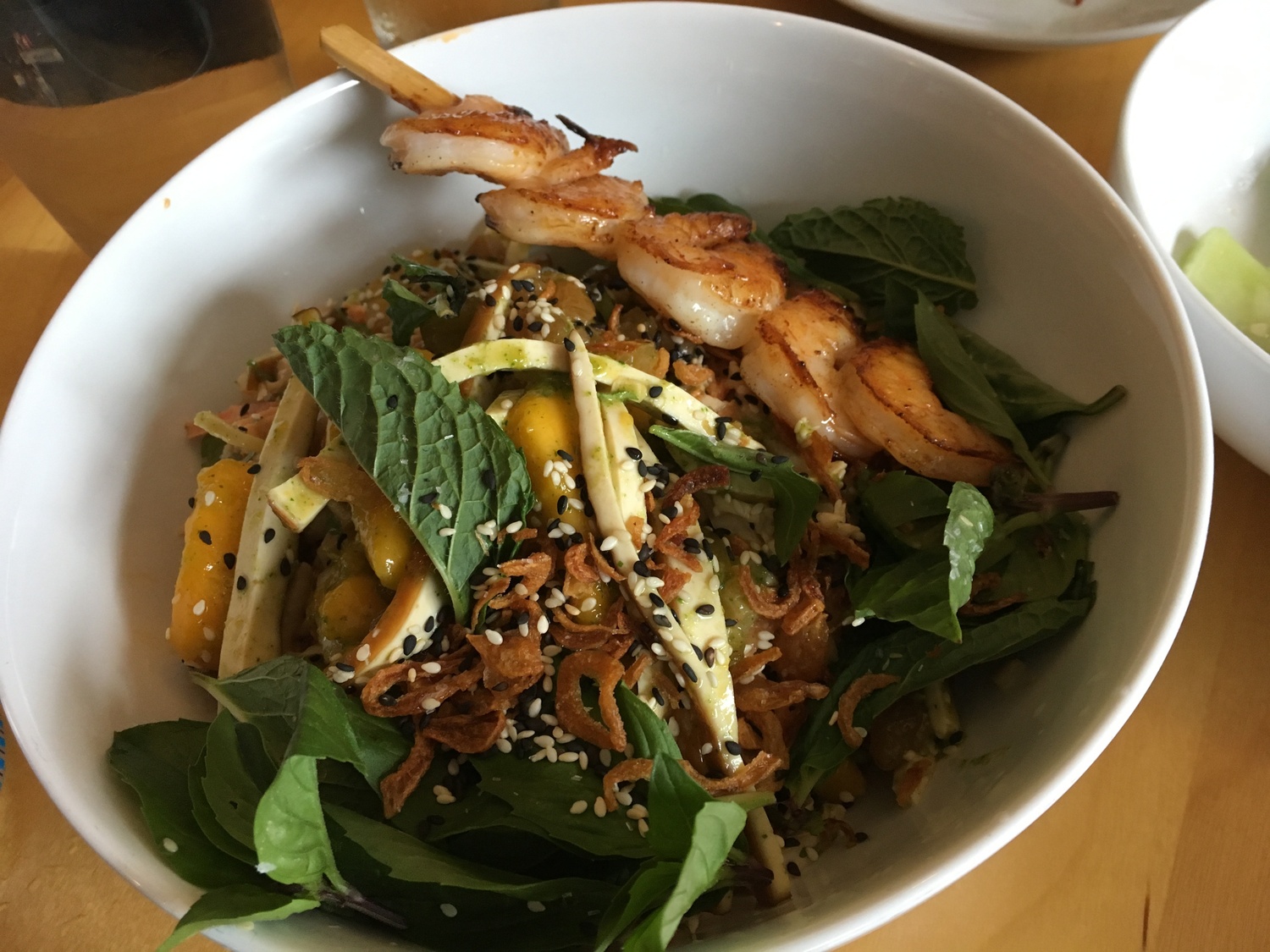 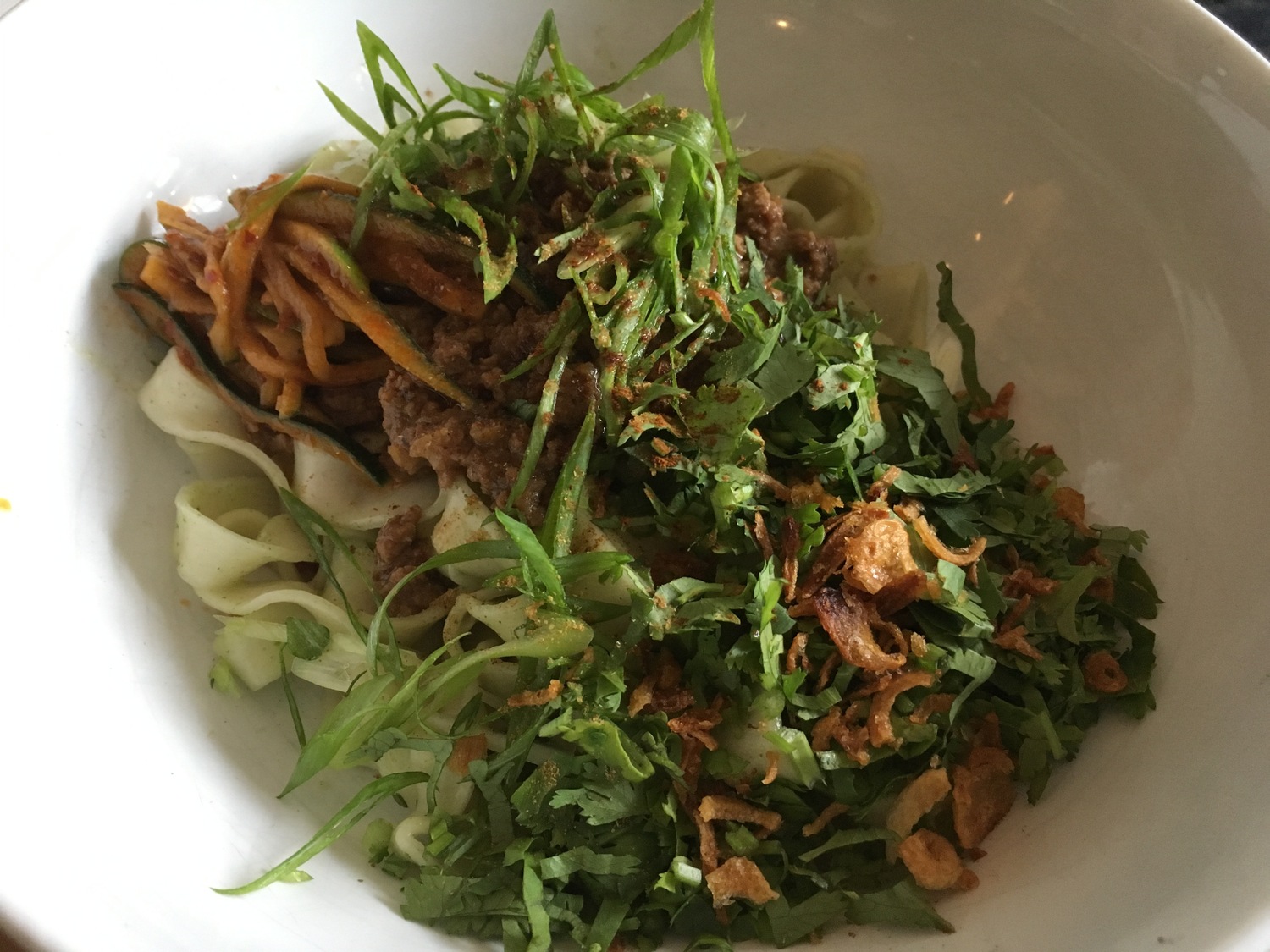 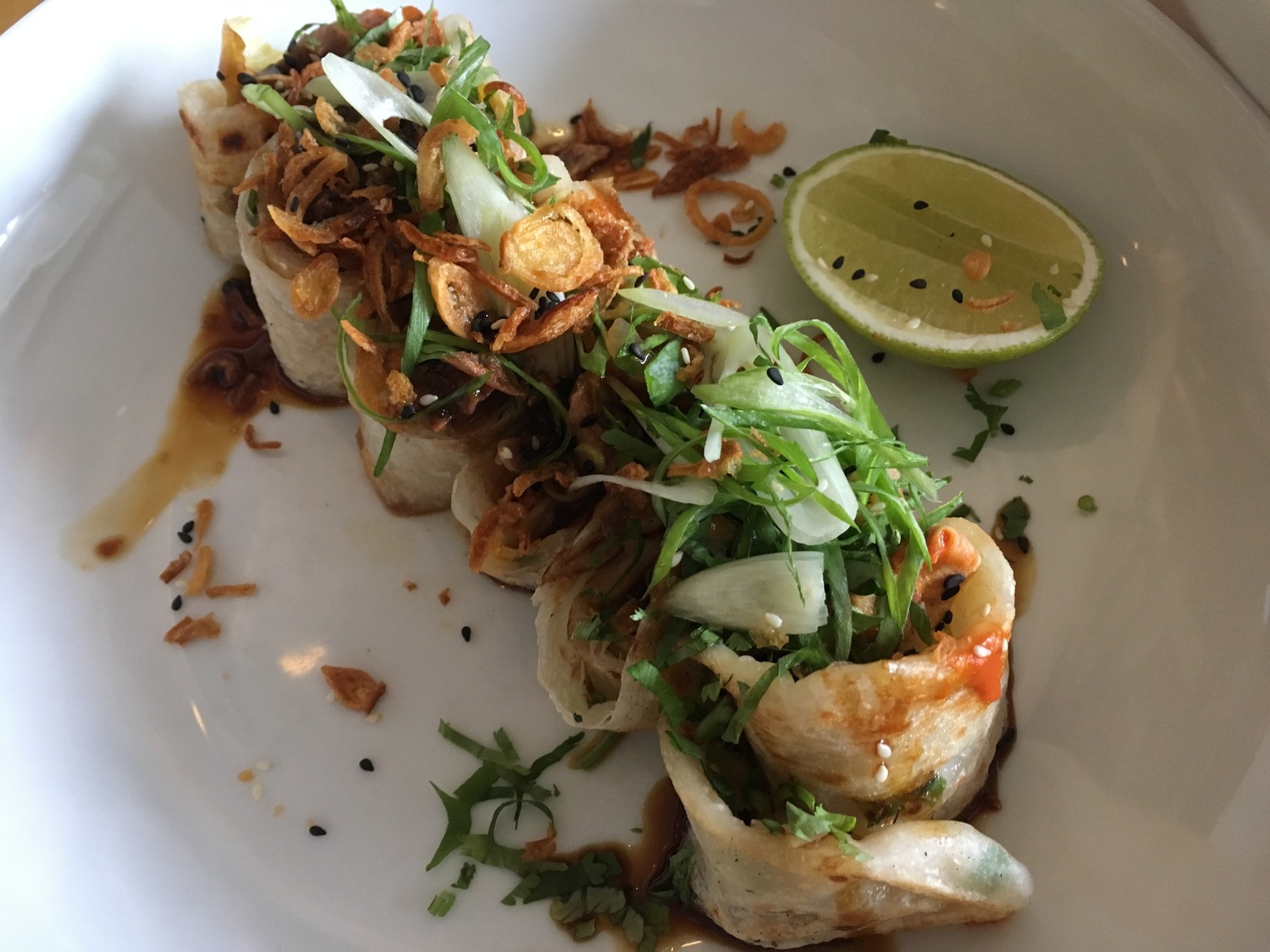 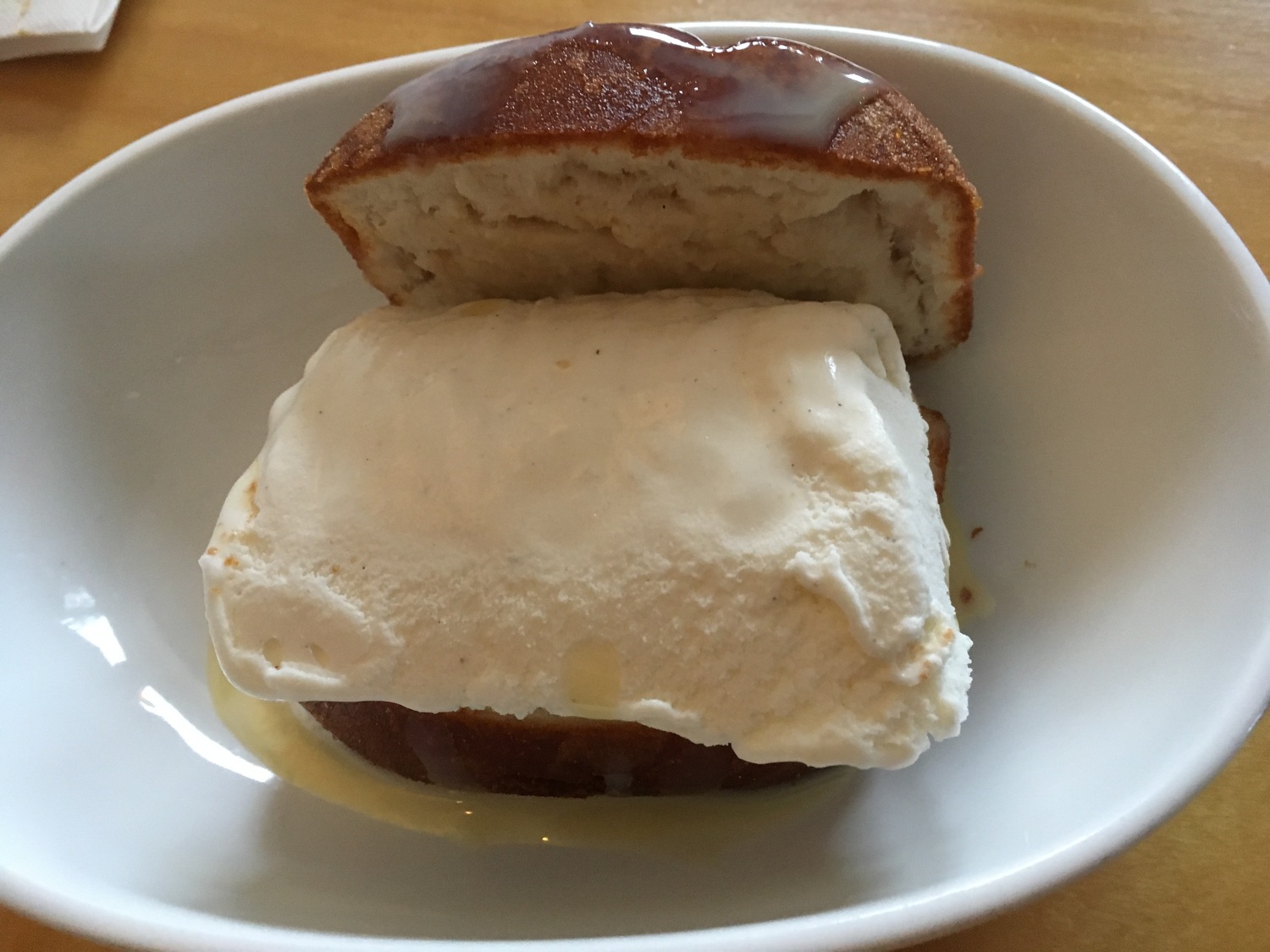 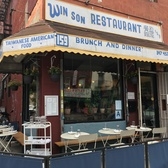 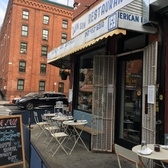 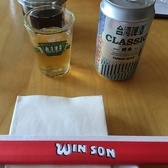 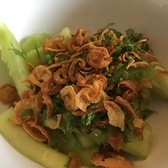 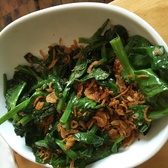 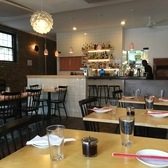 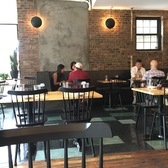 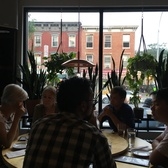 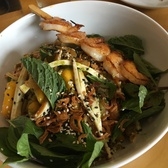 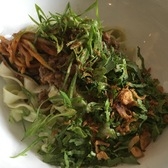 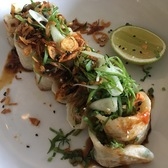 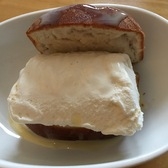 Taiwanese American Fusion with Heart and Soul at Win Son

There aren’t many places where I immediately go back to in a few days, but Win Son in East Williamsburg is one of such places. Win Son styles itself as a “Taiwanese-American eatery” combining a nostalgia for a bygone Taiwan with a post-hipster Brooklyn cool. Win Son won’t win any points for authenticity purists looking for a photographic versions of traditional Taiwanese dishes, but it more than hits a homerun for utilizing Taiwanese flavors, techniques, and ingredients, such as the use of aromatics and fresh flavors rather than heavy sauces, to remix traditional dishes not necessarily for appealing to the American hipster palate, but instead creates a more expansive Taiwanese one and adds to that cooking tradition.

For example, zhangjianmien, a noodle dish whose moniker actually can refer to a myriad of versions of noodles with a meat topping, uses lamb instead of the Taiwanese version that uses pork with a similar seasoning as a meat sauce over noodles. The bold flavor of the lamb here over thick al dente noodles ends up tasting richer than its traditional self. Amazing.

Another must order is the, Egg Beef Roll, which is a different take on the traditional beef roll, here with egg, lime, premium five-spice beef, and a sweeter soy sauce in a roti-like bread. This is the best re-imagining of a traditional dish here.

Veggie lovers don’t need to fear. The stir fried pea shoots are a classic, except Win Son also adds a crunchy topping of toasted shallots. It does the same with the marinated cucumbers, normally a more salad-like cold veggie dish. Both of these complement the more heavy and hearty dishes served here.

One more item to give a shout out to is the guohua salad, a salad made with tofu, shrimp, mango, and raisins. Usually found in night markets, versions of this exist in other parts of Asia as well, such as rojak in Singapore. Soft, flavorful, and refreshing.

For dessert, get the fried mantou, a deep fried bun with a nice toasted brown outside with soft white dough with ice cream covered in condensed milk. It’s what a little kid would want for dessert but for grown-ups.

I love how Win Son has serious touches of love for its Taiwanese heritage but is self-consciously not trying to be kitsch, trapped by notions of outdated notions of authenticity, or be another generic hipster fusion joint. Win Son is a proud son that stands on his own.

Pro-tip: Happy Hour is a steal here. Help yourself to three dollar cans of Taiwan Beer, a local brew that tastes different than other light Asian beers because of the ponlai rice used in the brewing process. 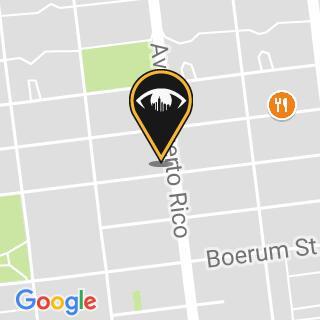 InstaFriday, Five Interesting Instagrams from Each of the Five Boroughs - Vol. 101