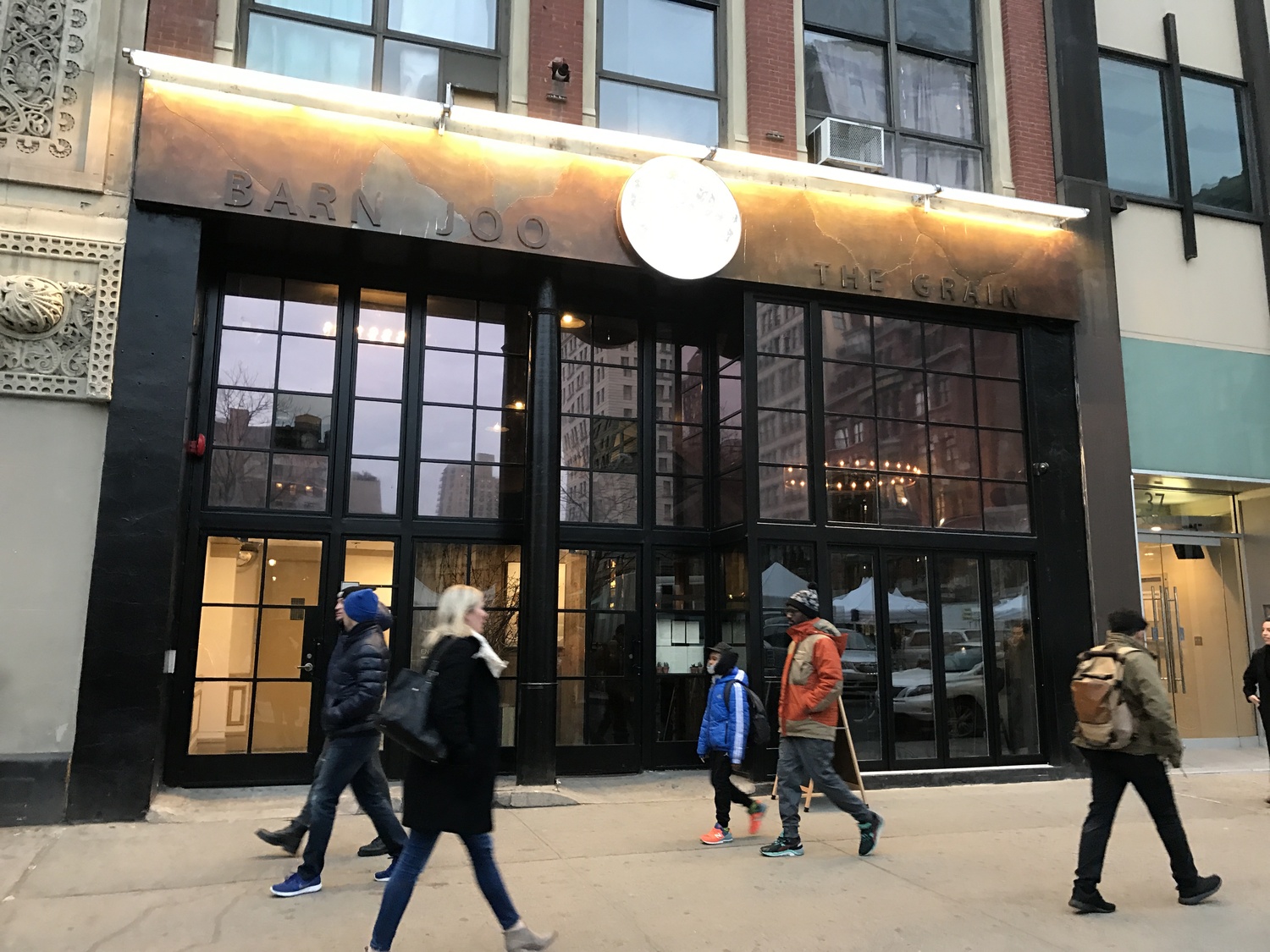 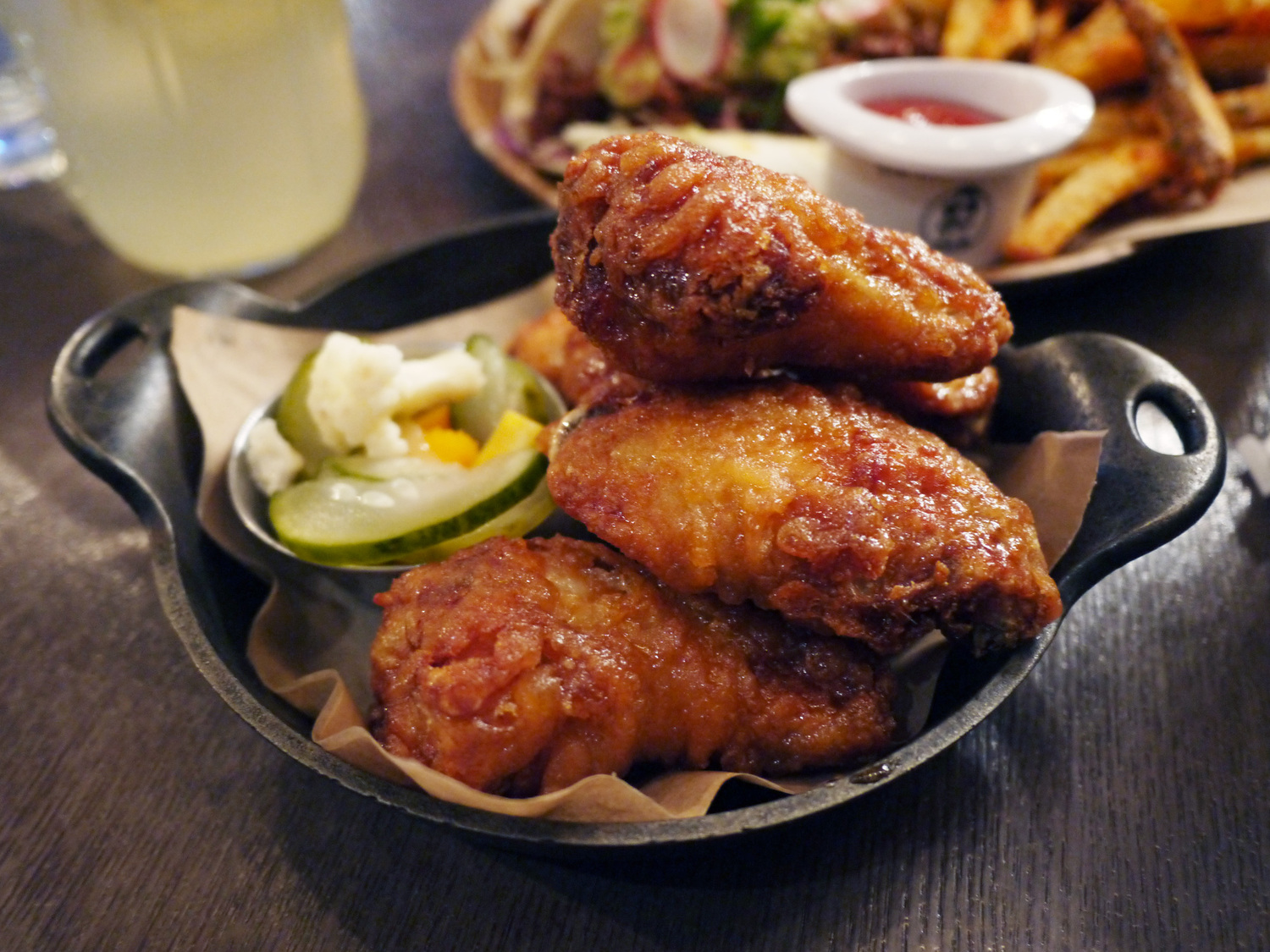 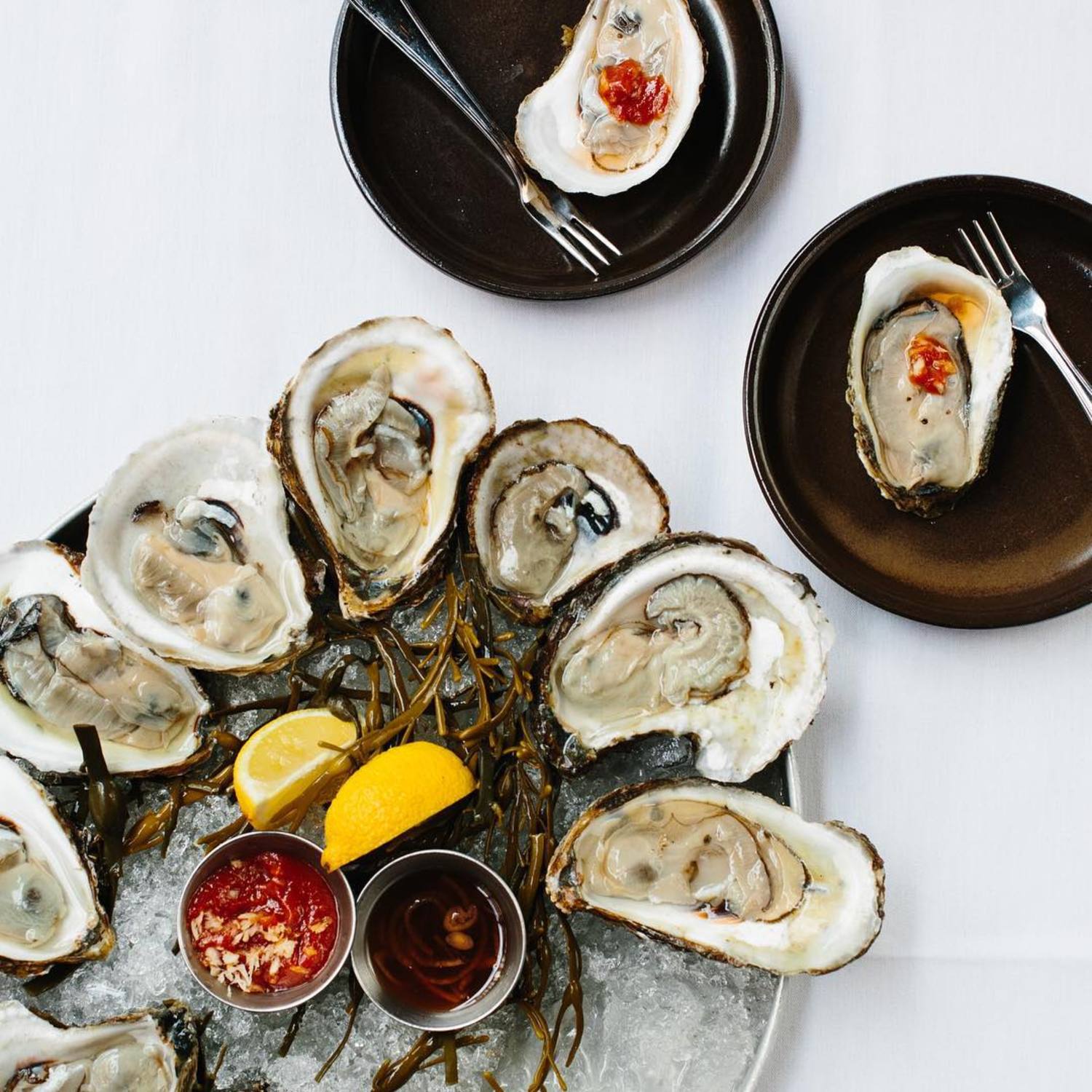 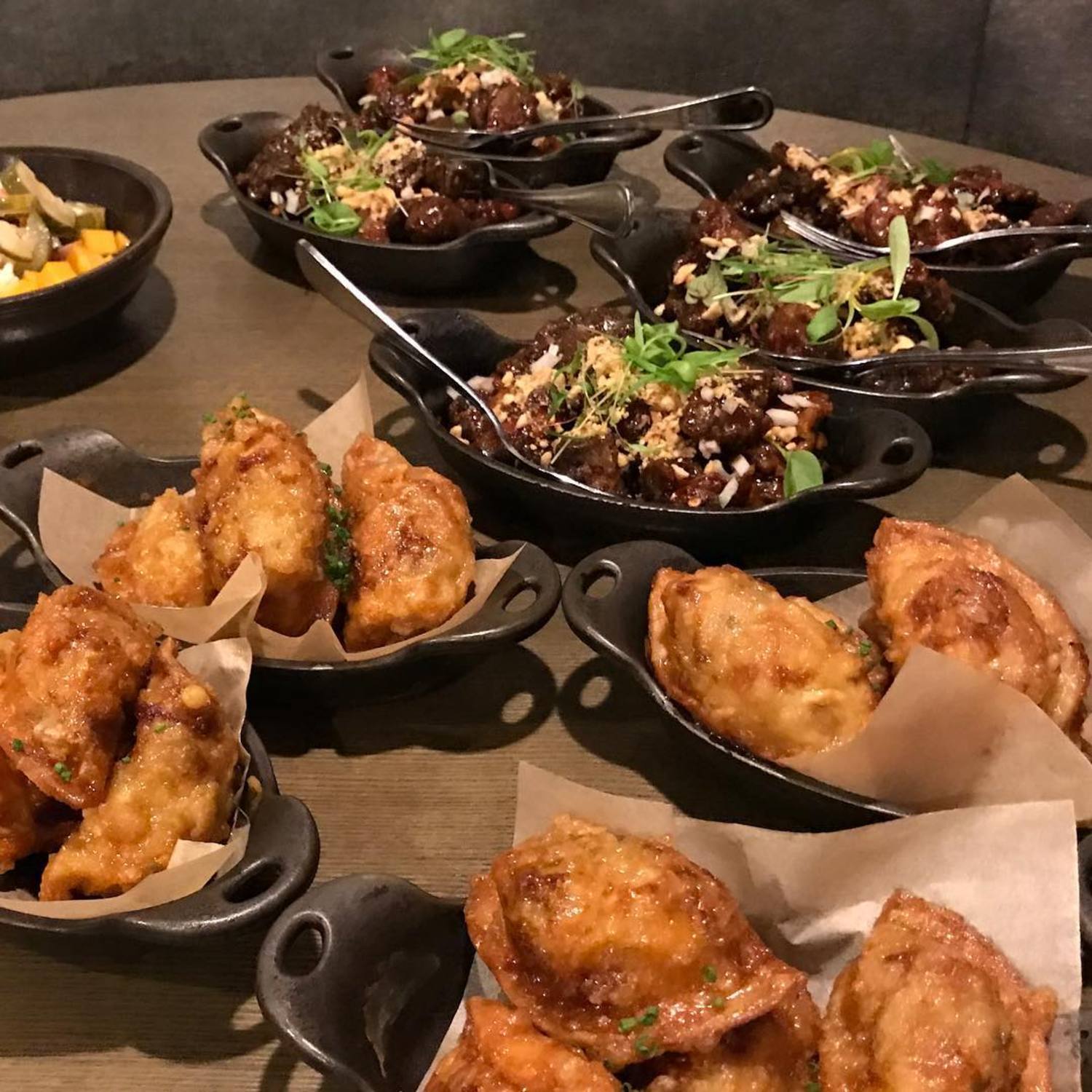 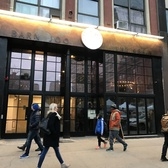 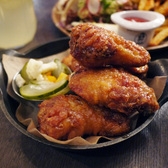 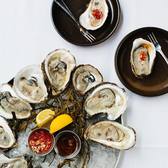 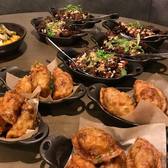 New to this location, but not to the neighborhood, Korean gastropup Barn Joo took over the lease at the old Heartland Brewery spot on Union Square West between 16th and 17th. The interior has not changed in layout that much, still super long and there is still the awkward upper level, but it is now impeccably designed. Nautical ropes, hammocks, Edison bulbs, exposed metal and reclaimed wood adorn the joint, and there are live plants and other cool knock knacks throughout. One downside of the place is that it is so big inside, that with 50 people dining, it still felt like a ghost town.

Food is the same as it was at the 19th and Broadway location: excellent. Korean style fried chicken wings are tasty as ever in both the soy-garlic and bon chon flavors, dumplings are on point, and oysters as fresh as they get. Truffle fries come out crisp and not too greasy, and cocktails are expertly crafted.

We tried each of the 5 happy-hour food deals above, some cocktails and some beers. Our recommendation is to get as many wings and oysters as you can eat, truffle fries if you're extra hungry, but skip the fried dumplings and shrimp cocktail. Not that those items were bad, it's just that the value isn't there like it is with the oysters and wings. The best craft cocktail we had was the Beeline, a drink made with lavender-infused vodka, honey, and lemon juice.

Barn Joo just opened in this location but it is an established restaurant that knows what it wants to do and does it well: provide tasty and reasonable priced Korean-inspired gastropub fare alongside well-crafted drinks in a comfortable, modern setting. They score nearly perfect marks on all points. 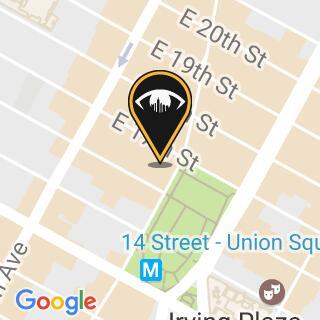